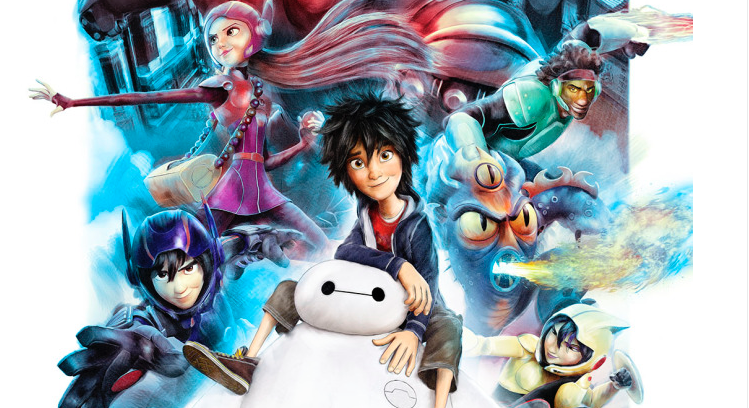 Tick-tock, tick-tock, we are watching the clock and counting the days/ minutes until the November 7th release of Disney Animation’s upcoming animated feature film, “Big Hero 6.”  Earlier today we showed you a new print by Posse member Andy Fairhurst for the limited edition music bundle and now we are going to give you a look at 5 other prints from our massive tribute to the film. Here are links to the first three phases in case you missed them:  PHASE 1, PHASE 2, PHASE 3. 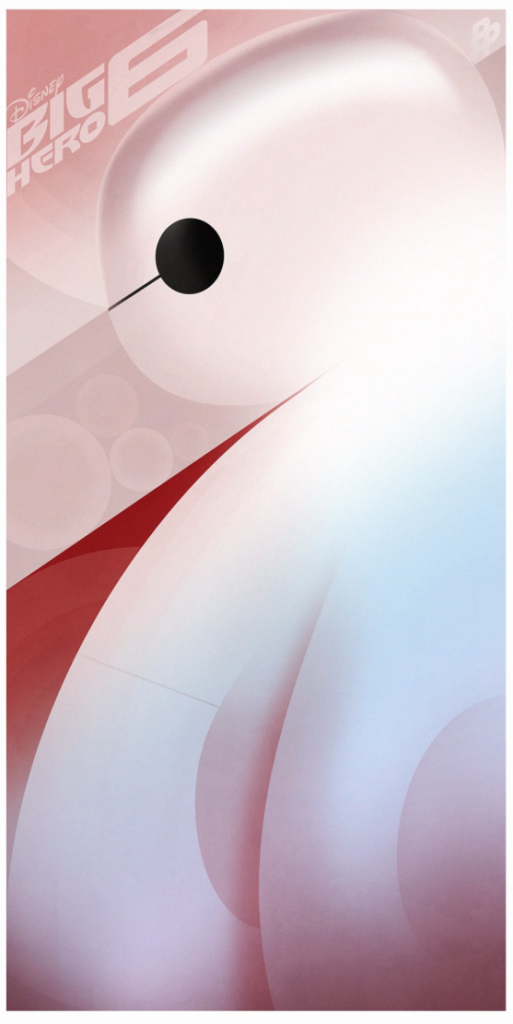 Last weekend the folks over at SLASHFILM released an interview with “Big Hero 6” directors Don Hall and Chris Williams. Here is a small part of that interview that should intrigue fans and have them REALLY watching the film closely.  “Well, I will say we generally have a lot of Easter eggs in this movie to the point that we had to really tell our artists to knock it off. Because, you know, everyone wants to place stuff. We grew up loving Marvel movies. We, of course, grew up loving animated movies. And now we have a potential to sort of place these things,” explained Williams in the interview. “But it got to the point where Don and I are feeling like this is getting to be too much, too distracting. So we stopped them and then actually pulled a couple things out.”  It was  also mentioned that keep your eyes peeled when they go into Fred’s room because it is apparently filled with Easter Eggs!  Williams also confirms that you REALLY should stay through the credits.  Yep, there will be a post credits scene! 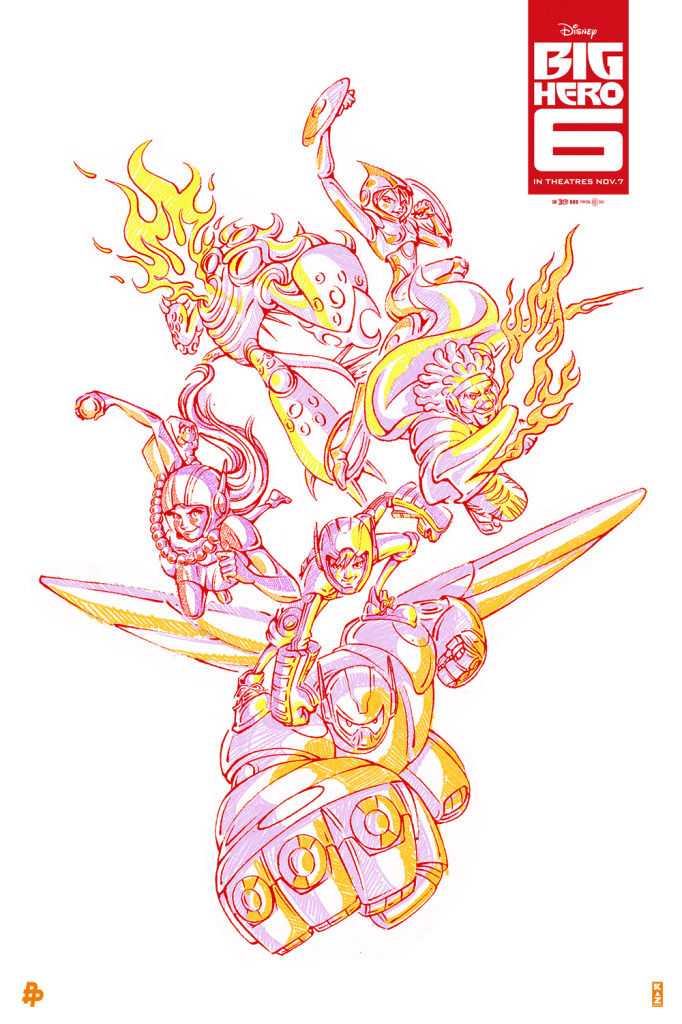 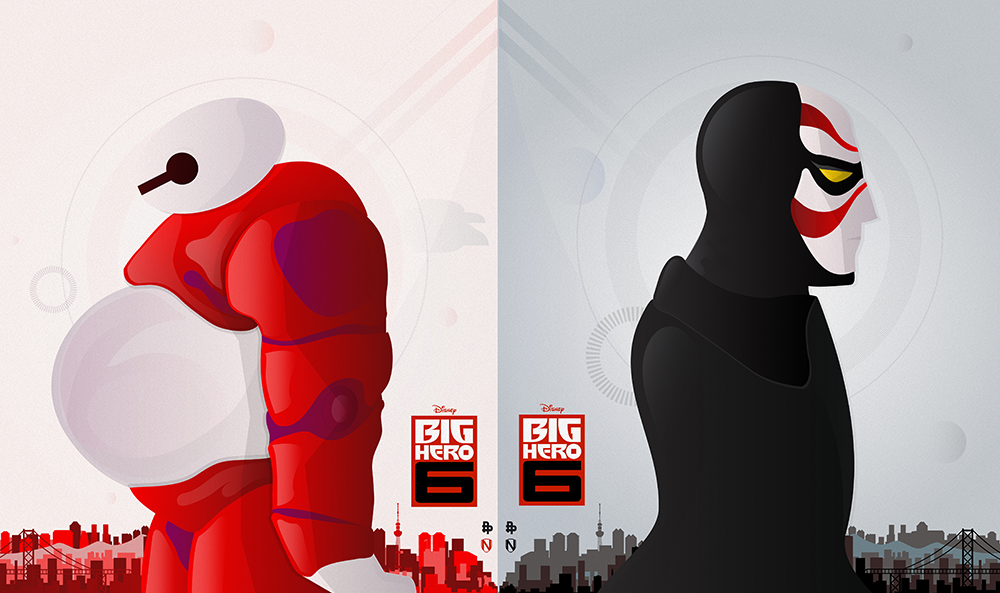 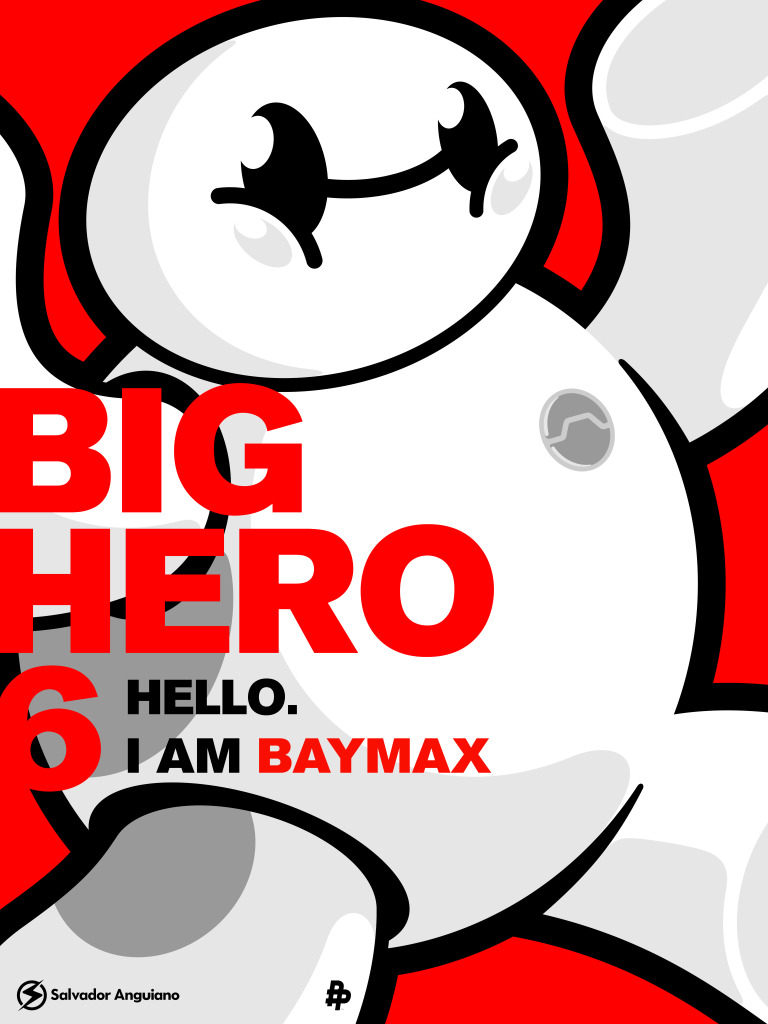 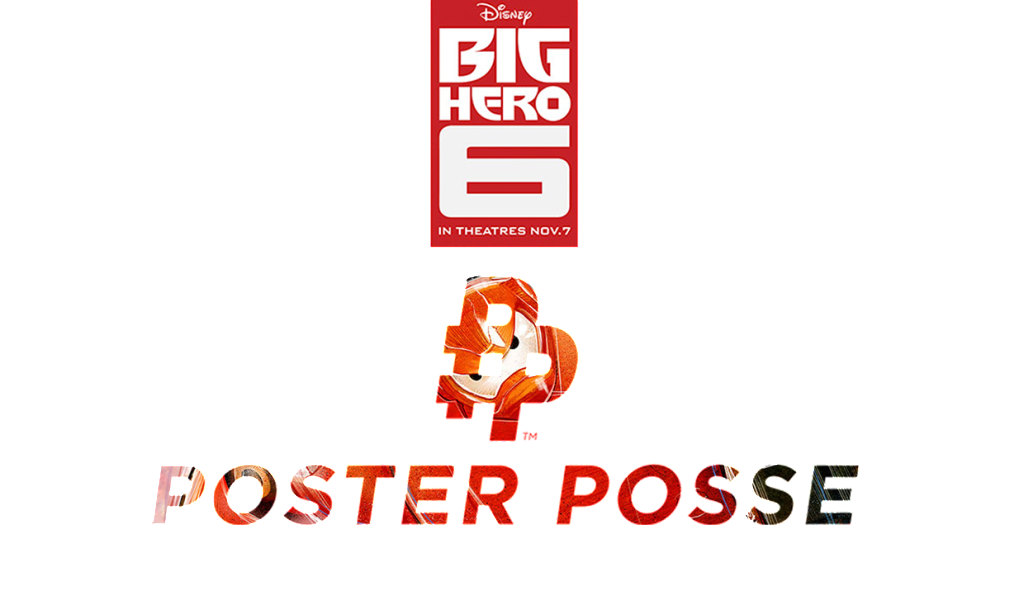 Head down to the comments section below and let us know which prints are your favorites from Phase 4.  Be sure to CLICK HERE to head over to DISNEY’s site to see more of Baymax and the crew. You can also check out the film’s TUMBLR and FACEBOOK pages to keep up on new developments and announcements for what is sure to be THE must-see family movie this November.  If you are feeling festive and want to bring Baymax into your Halloween celebration, here is an easy way to get in the spirit. 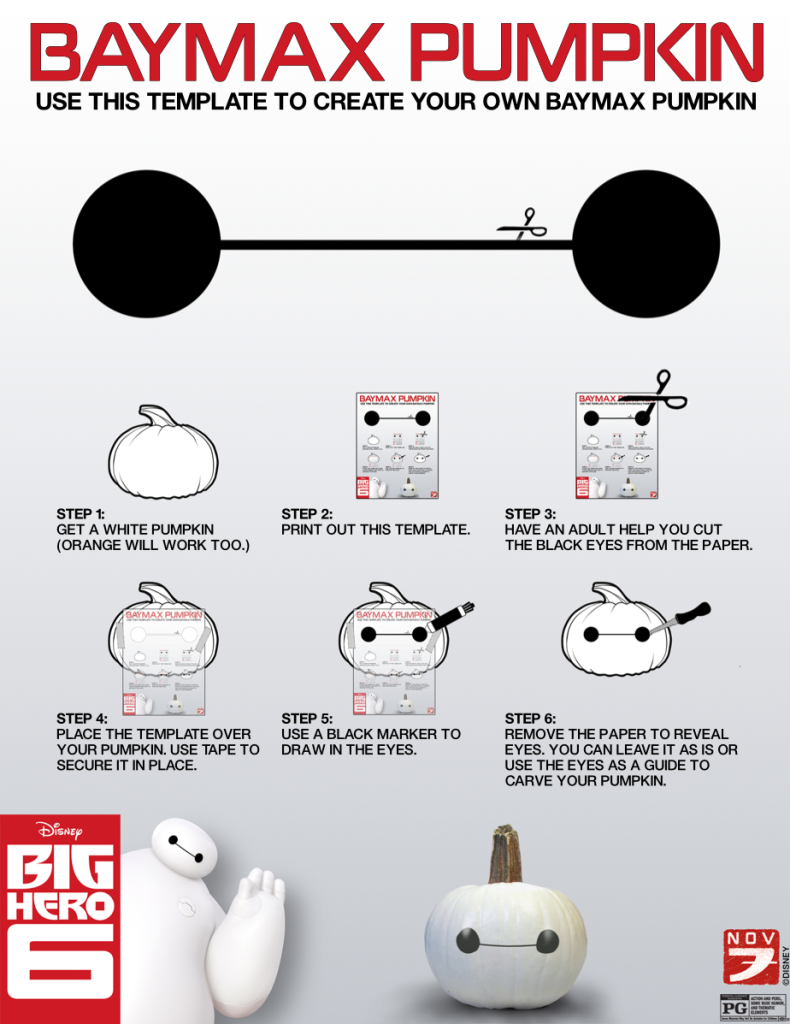 One Comment on “Exclusive: Phase 4 Of The Poster Posse’s Officially Licensed “Big Hero 6” Project Takes Us ONE Step Closer To November 7th!”