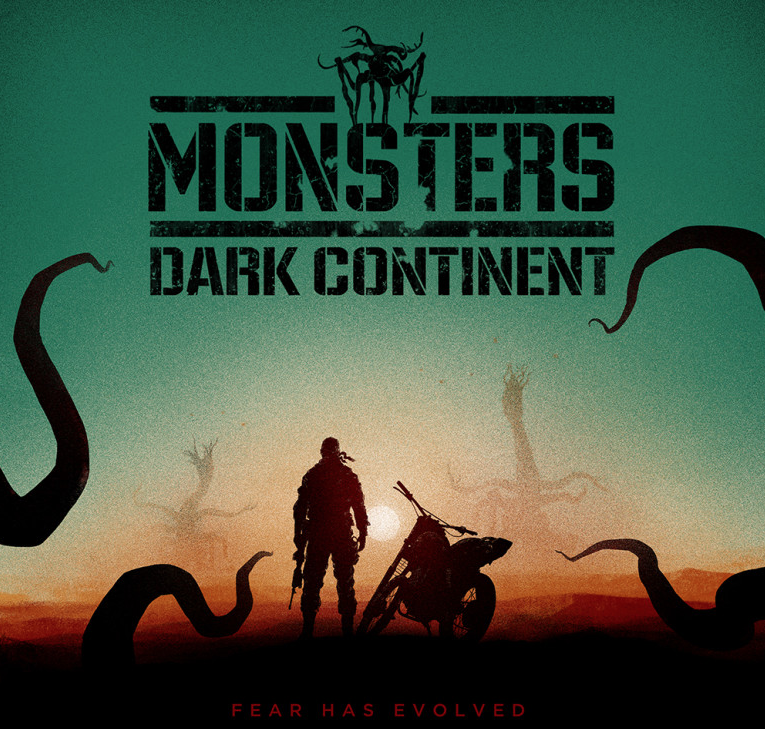 This week we launched PHASE 1 and PHASE 2 of our officially licensed project with Vertigo Films for their upcoming alien, action film, “Monsters: Dark Continent.”  The film is the follow up to Gareth Edwards 2010 sci-fi hit, “Monsters.”  Where the first film was more suspense driven, director Tom Green’s  “Monsters: Dark Continent” is action-packed and on a much larger scale.  Today we bring you the third batch of art we did for Vertigo and we’re excited to share it with you.  This time out we get a look at the work of Marko Manev, Alexandros Pyromallis, Khoa Ho, Doaly, Tom Miatke, Chris Skinner, Matt Needle and Daniel Nash. 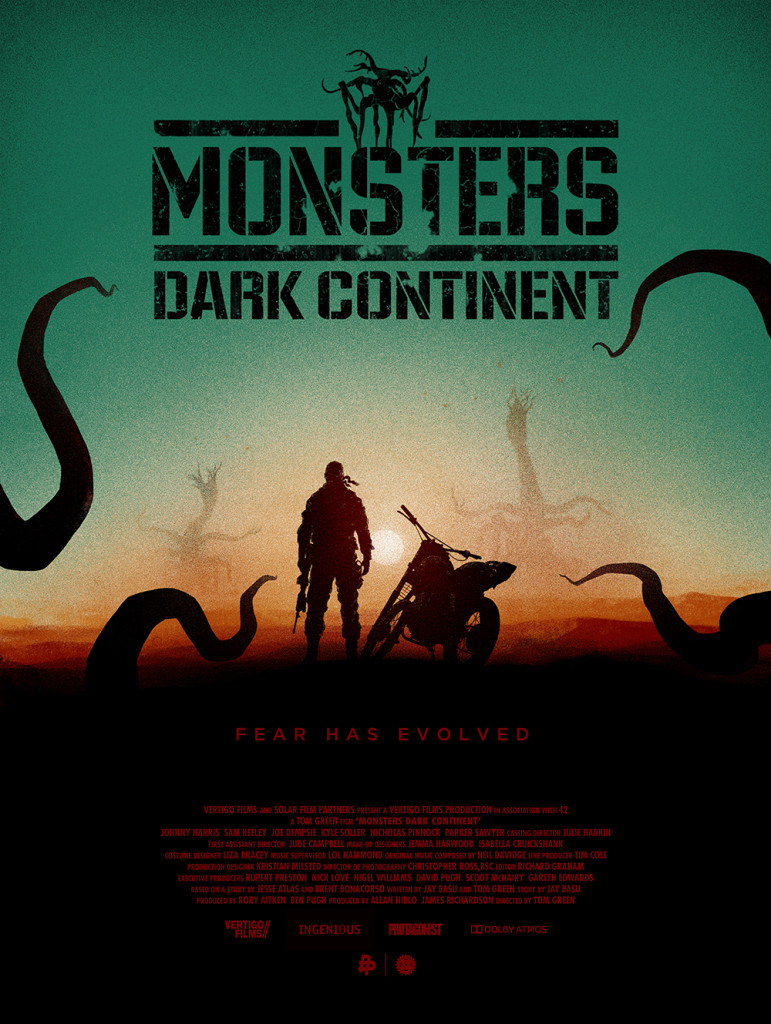 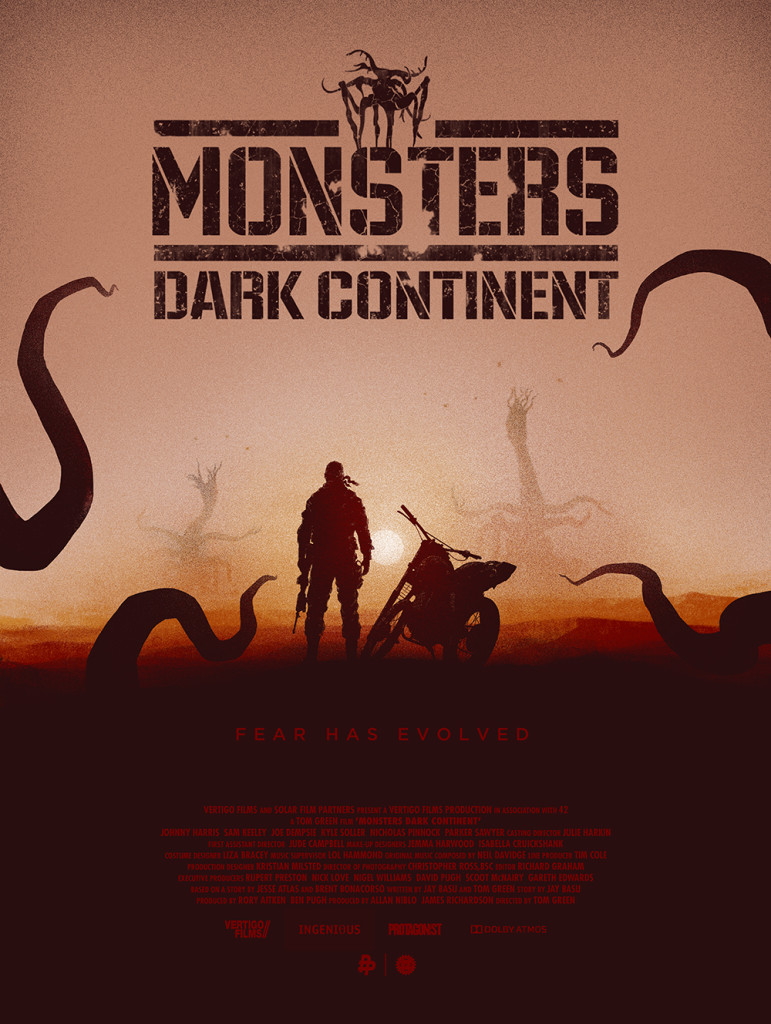 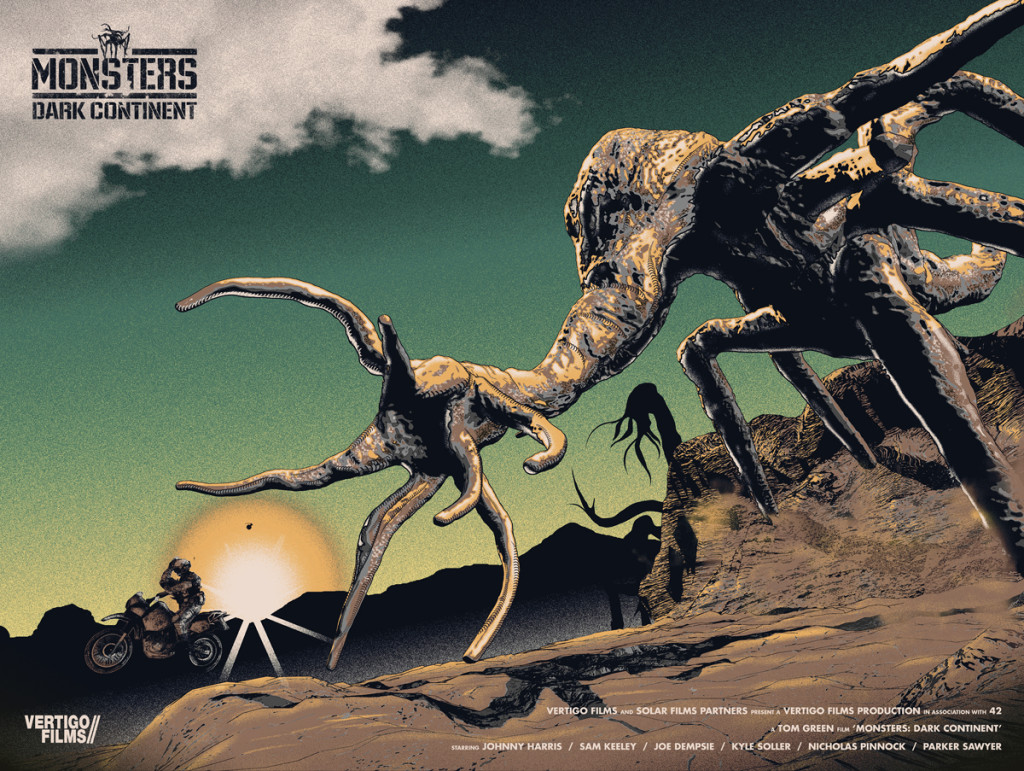 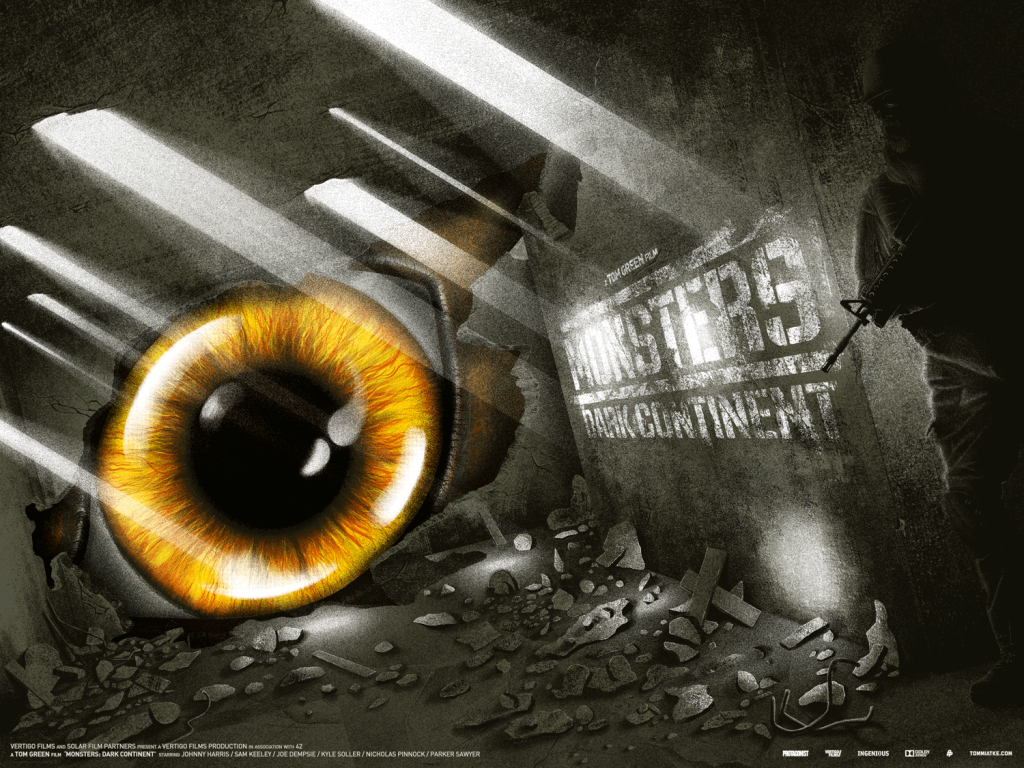 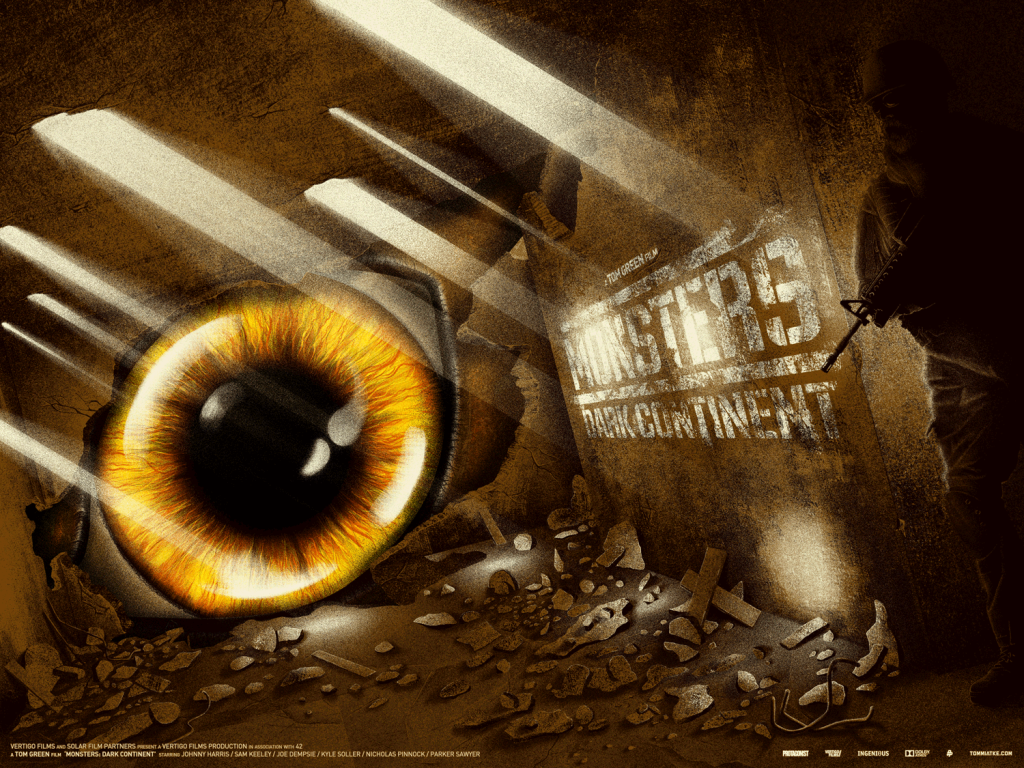 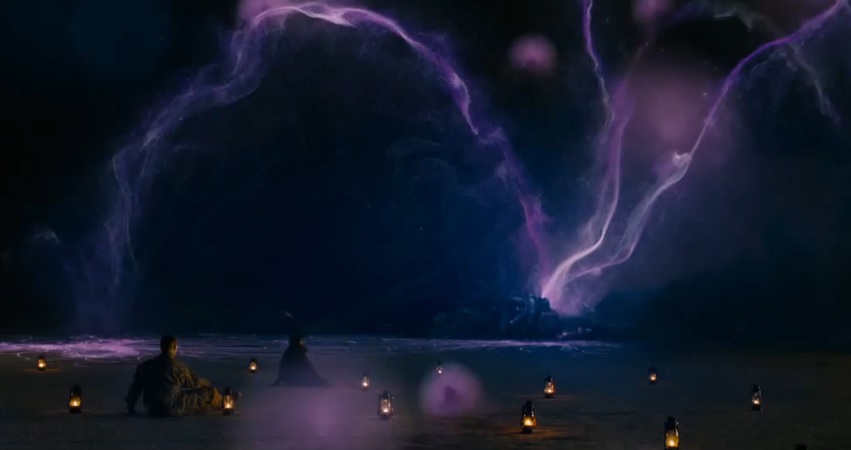 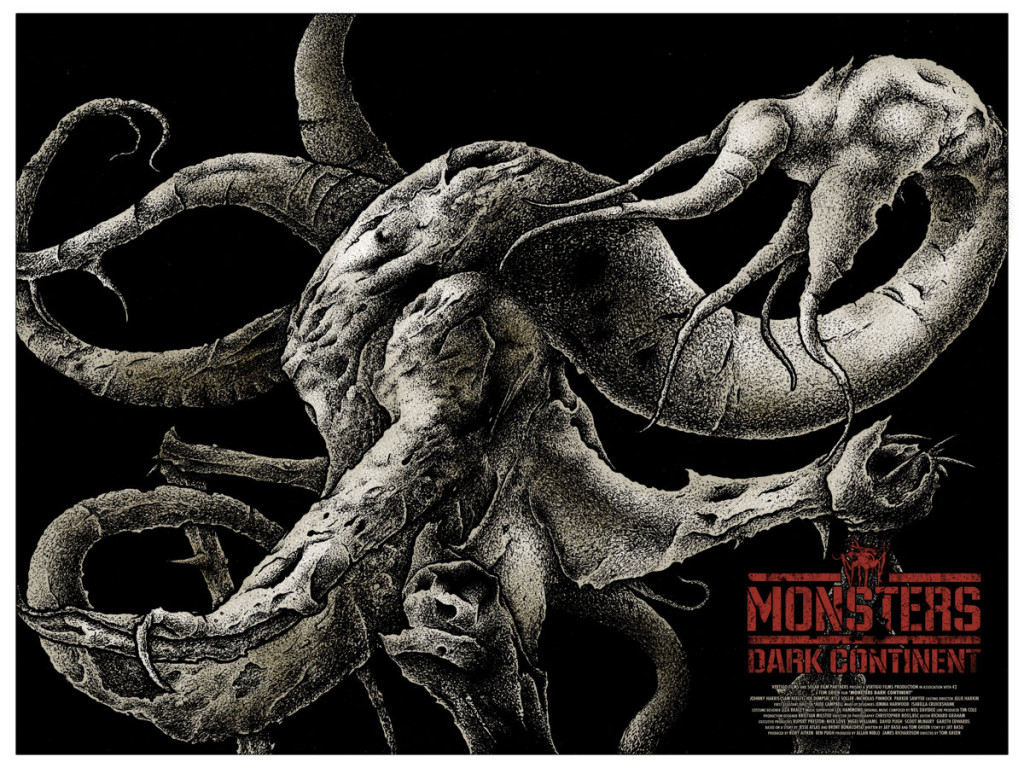 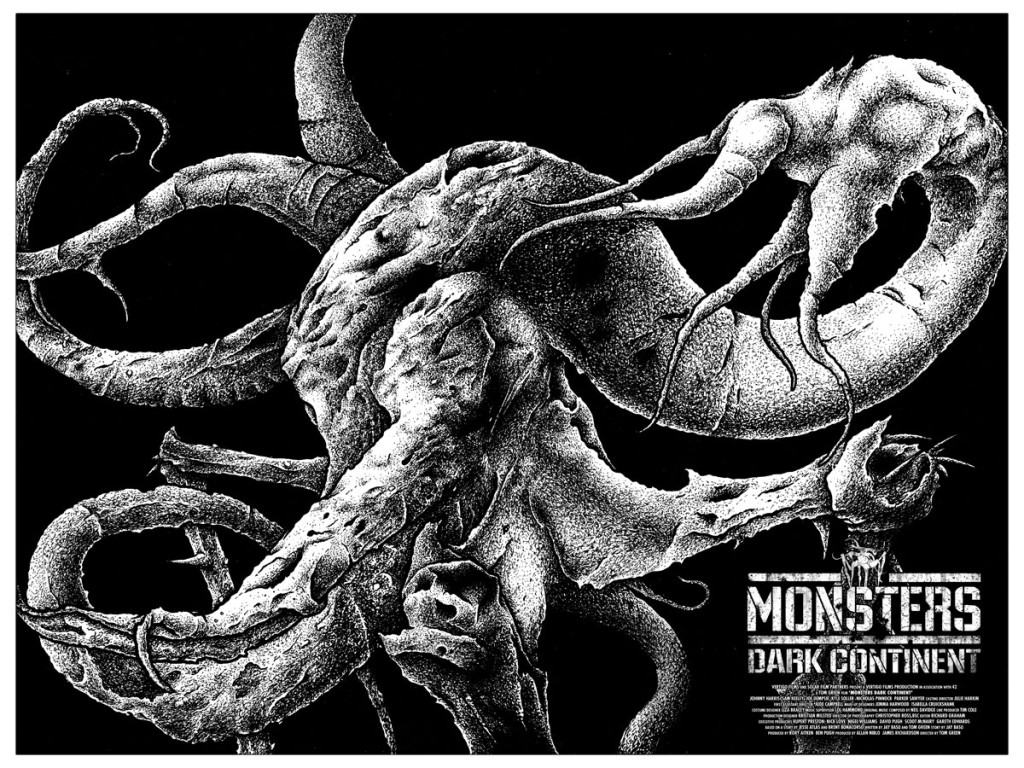 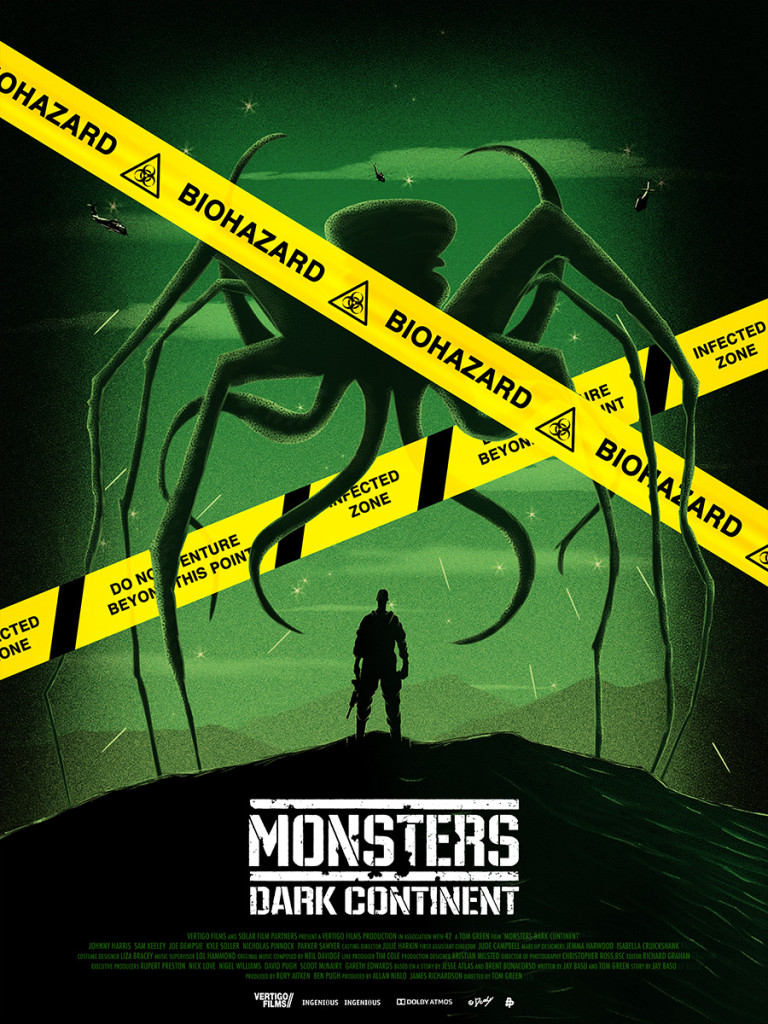 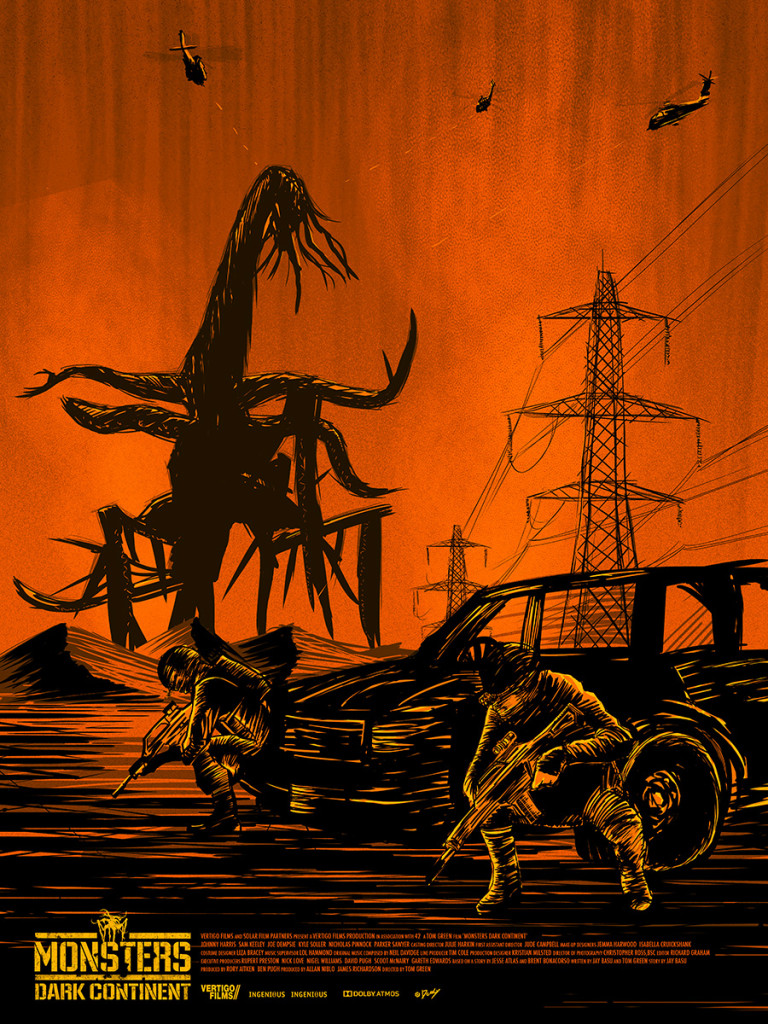 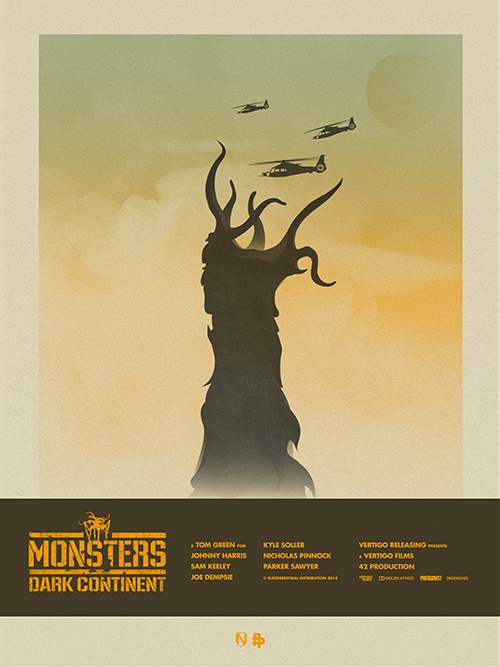 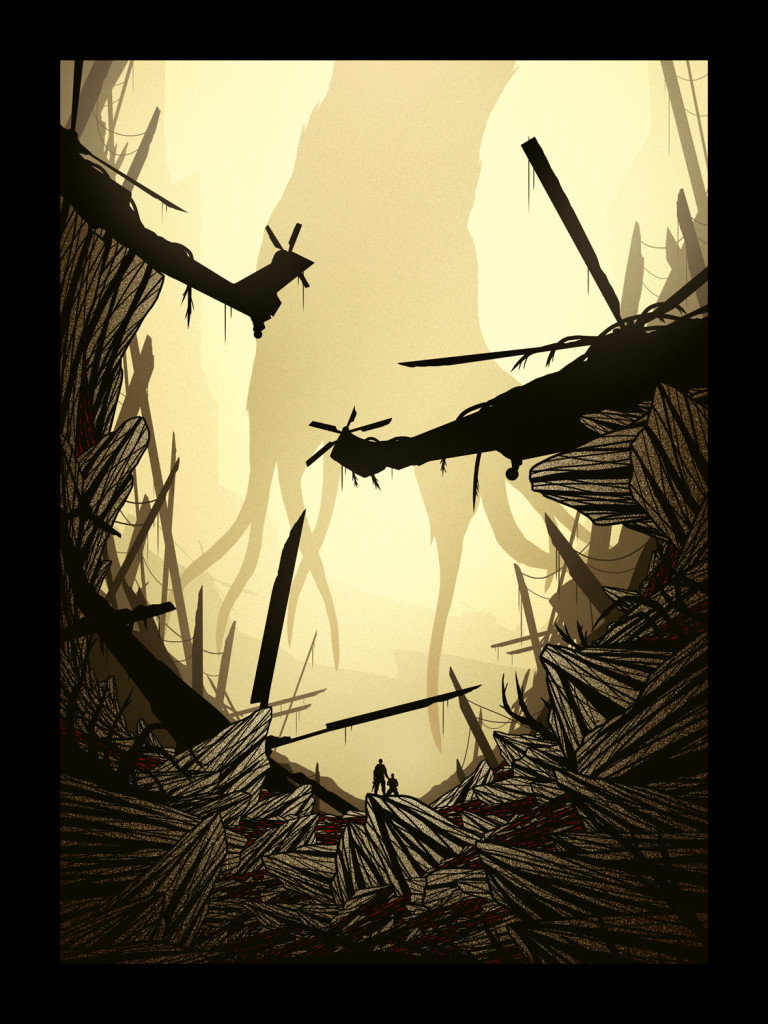 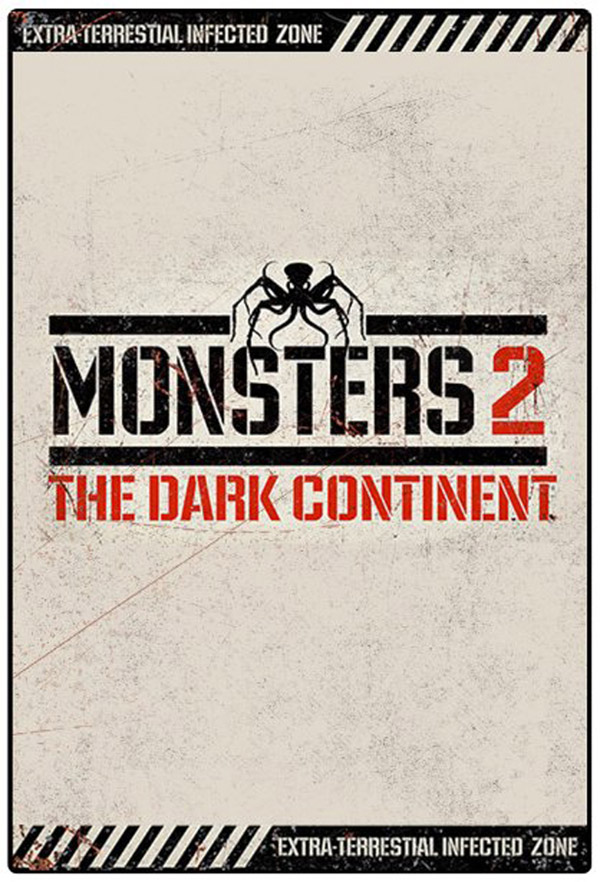 One Comment on “Check Out Phase 3 Of Our Official Collaboration With Vertigo Films For “Monsters: Dark Continent””