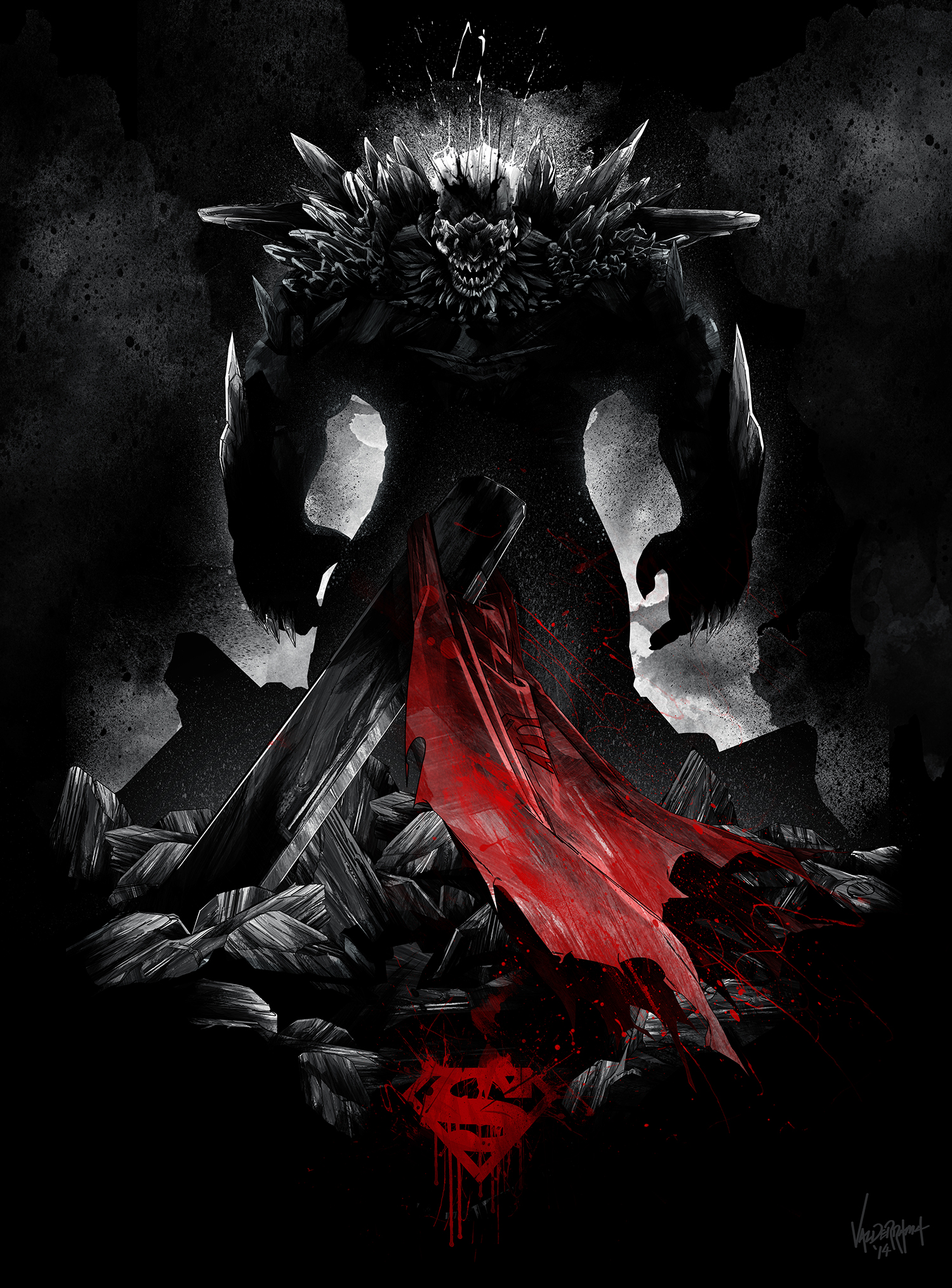 Today, East Coast Geeks, Nerds, Cosplayers, Steam Punks and more converge on the Big Apple for the 2014 New York Comic Con.  The other day we showed you an official print that will be given away by Disney Animation by Posse member Kaz Oomori for Big Hero 6.  Today we are showing off some other prints by other members.  New York’s very own Bottleneck Gallery has a booth, #2171, at the convention and they have delved into the considerable talents of the Posse for some pretty fantastic prints. 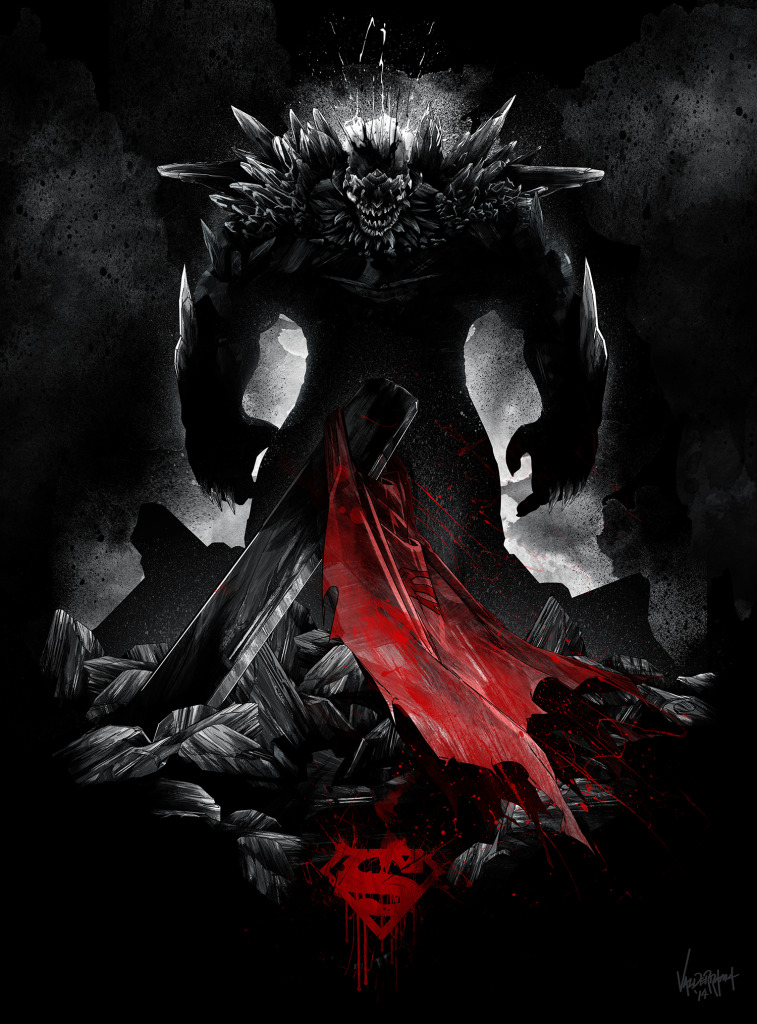 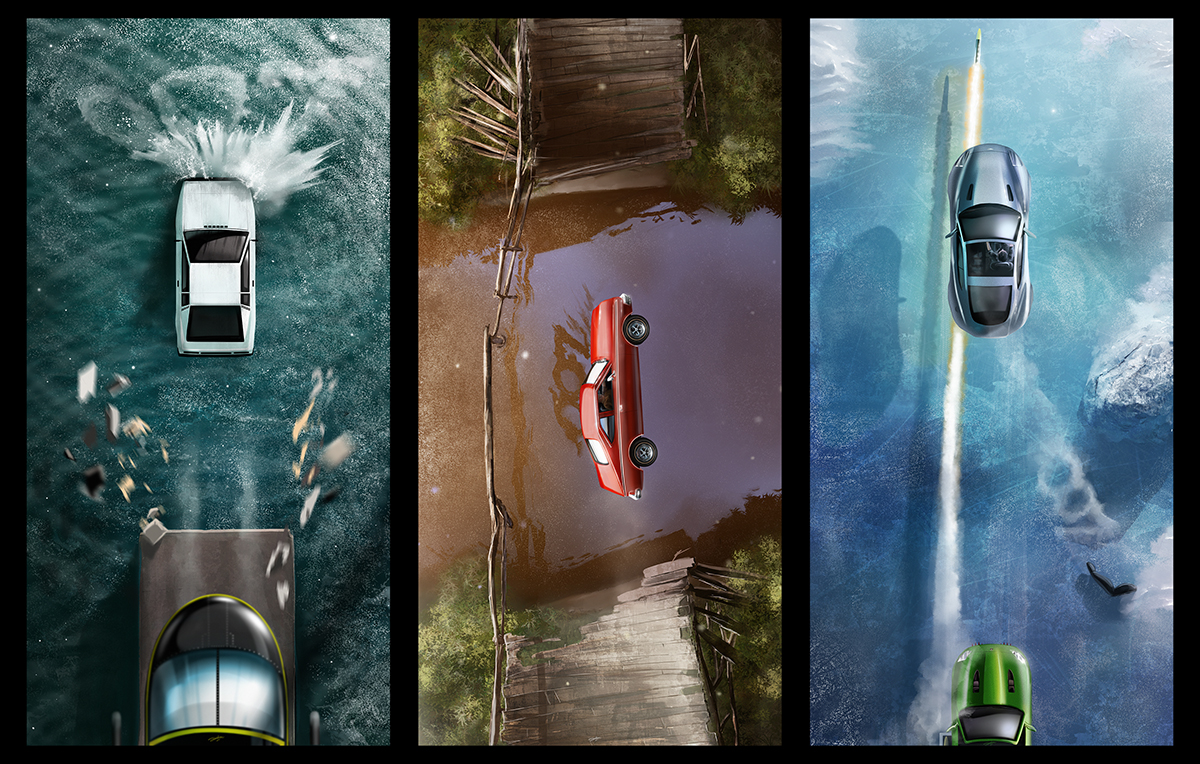 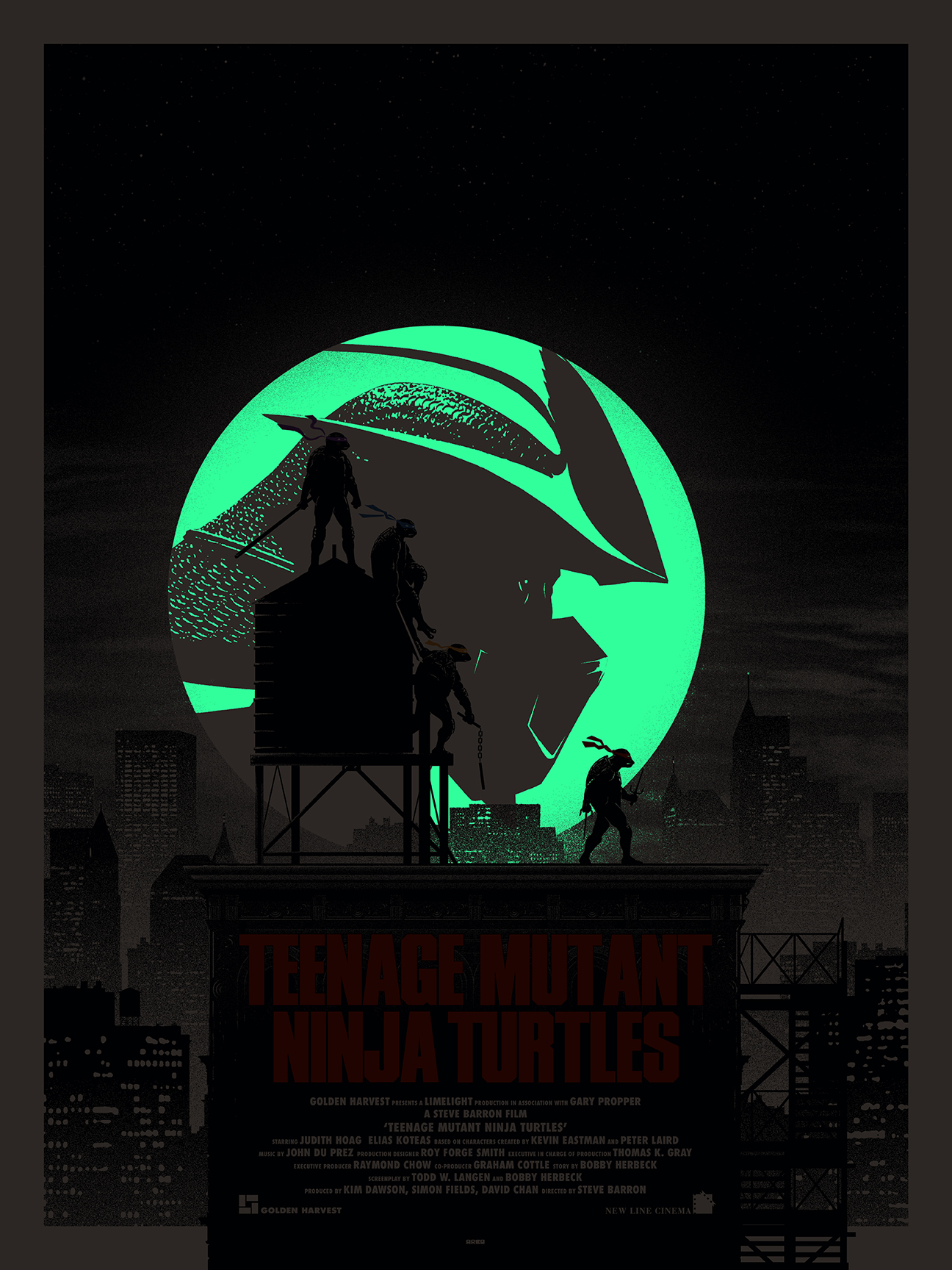 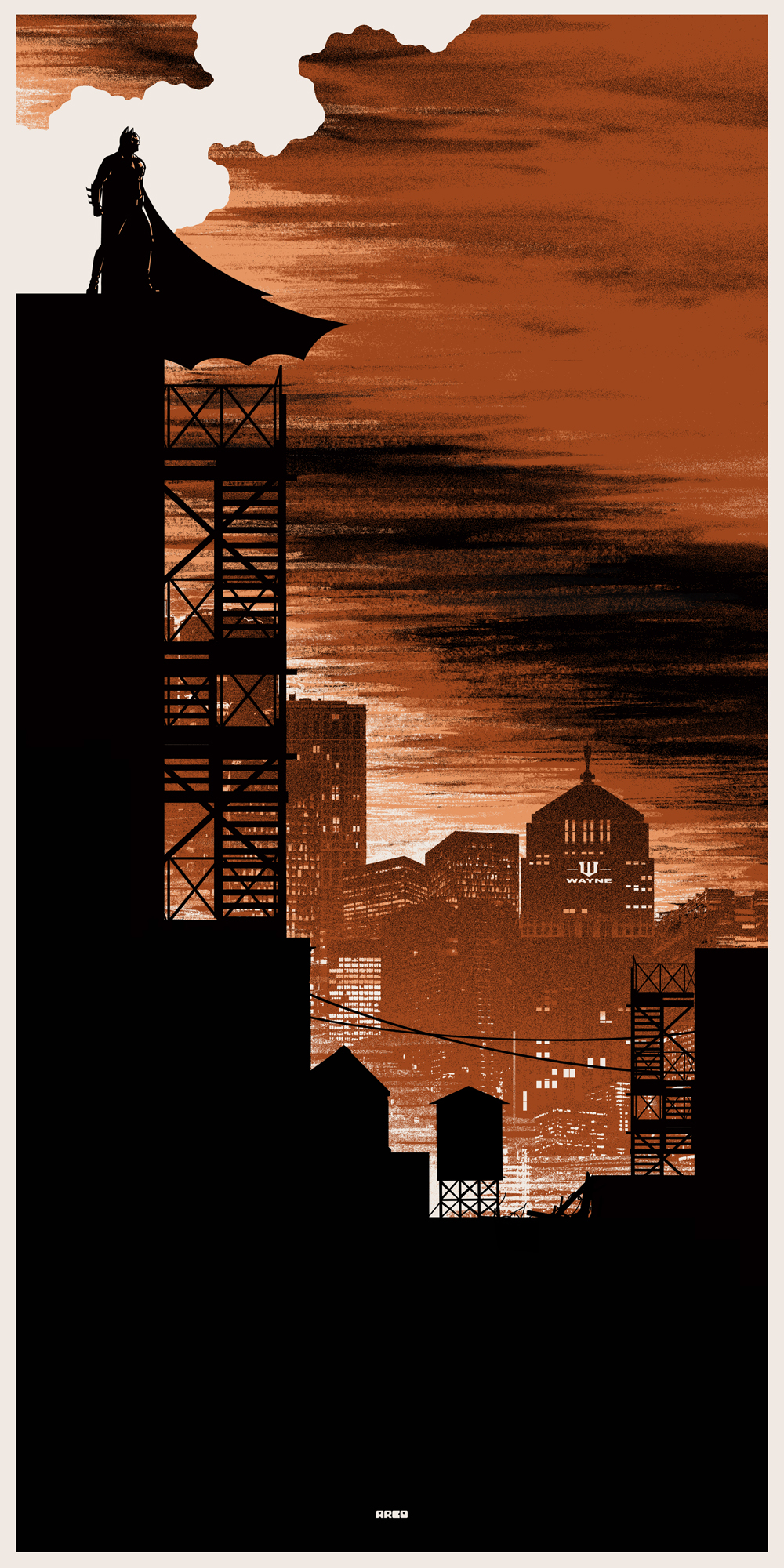 Fans of Ferguson, (is it me or does that sound like a secret society or a cult or something?) should stay tuned because Matt posted THIS image on his TWITTER FEED today. Can you say “TRIPTYCH!”  WOOP-WOOP!  Stay tuned, news on the other two prints in the series as it becomes available.  For now, just rush over to booth # 2171 and tell Joe from Bottleneck you want some Poster Posse Prints!