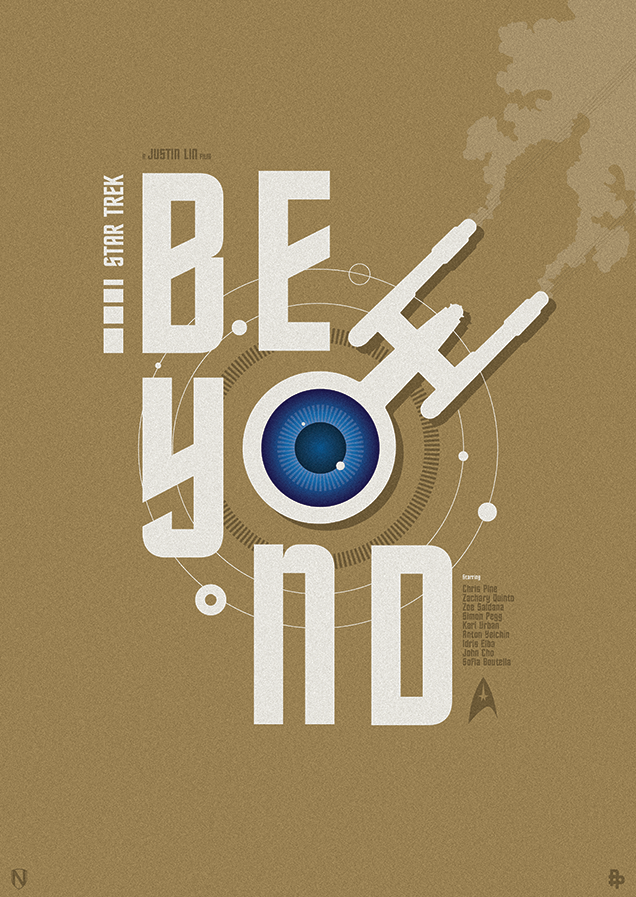 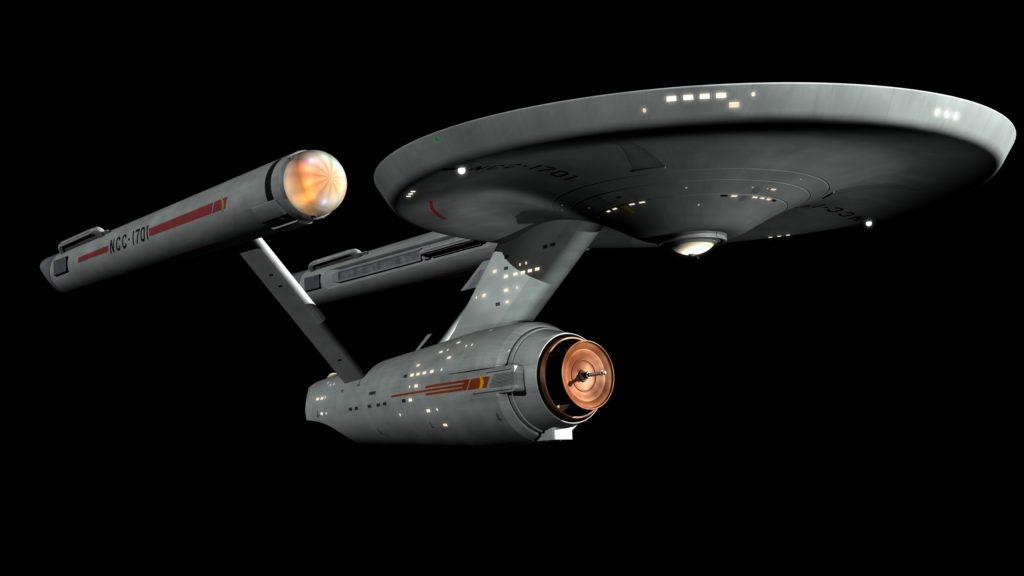 Here we are, day three of our tribute.  Thank you to all who have shared and appreciated PHASE 1 and PHASE 2 of our tribute to Star Trek.  There have been quite a few versions of the Starship Enterprise over the years as well as some pretty amazing alien vessels.  The Enterprise has taken a beating over and over again and yes, it has also suffered complete annihilation on more than one occasion.  Here are a couple of facts about one of the most well-known and beloved spaceships in science fiction history. 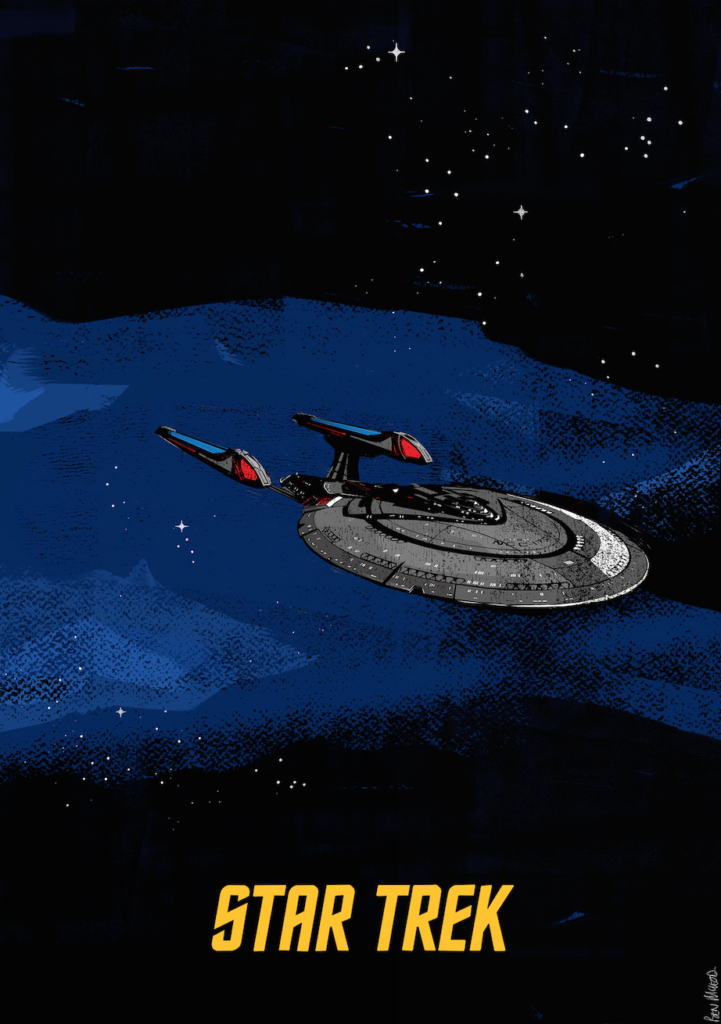 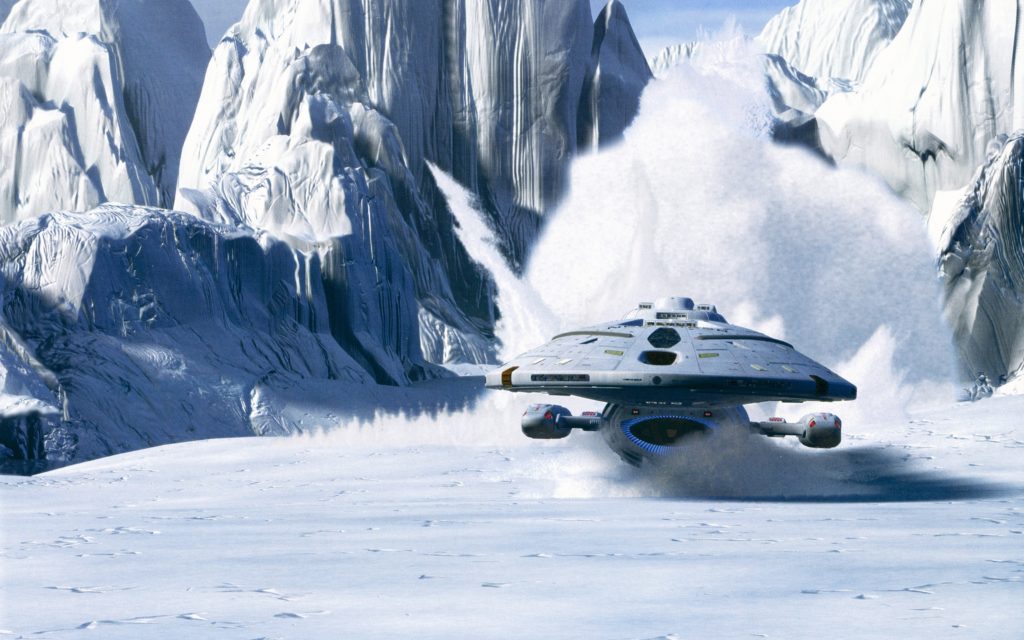 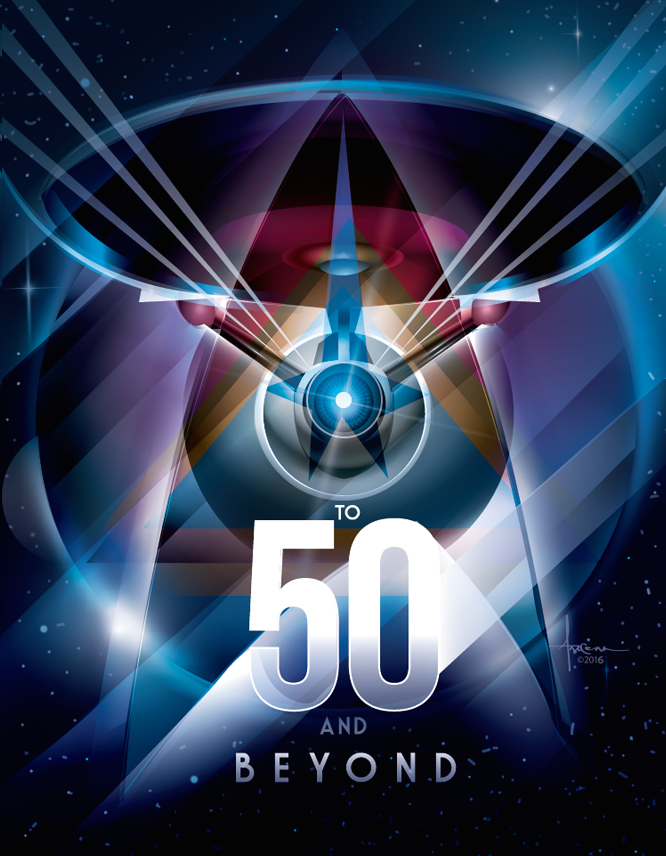 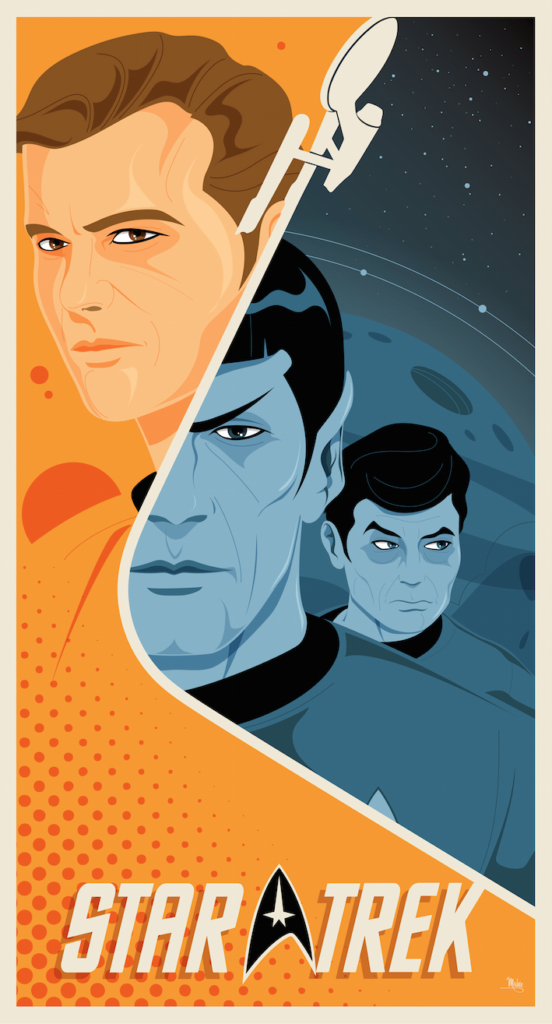 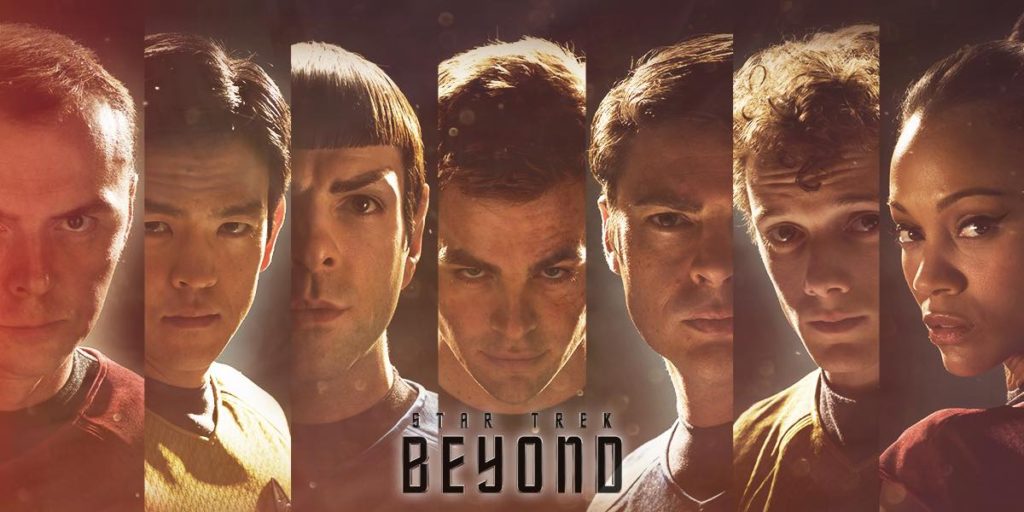 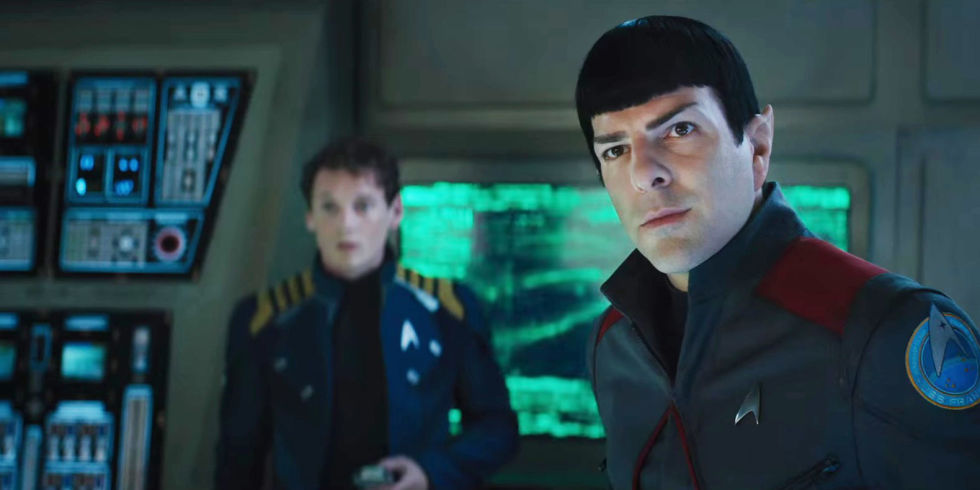 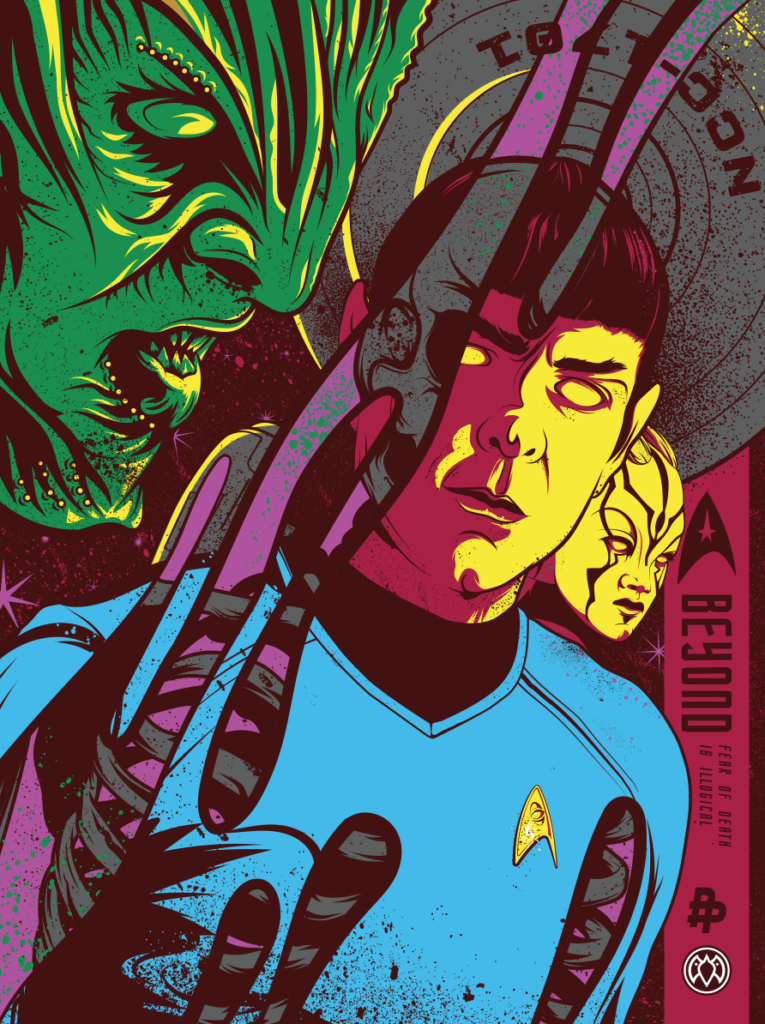 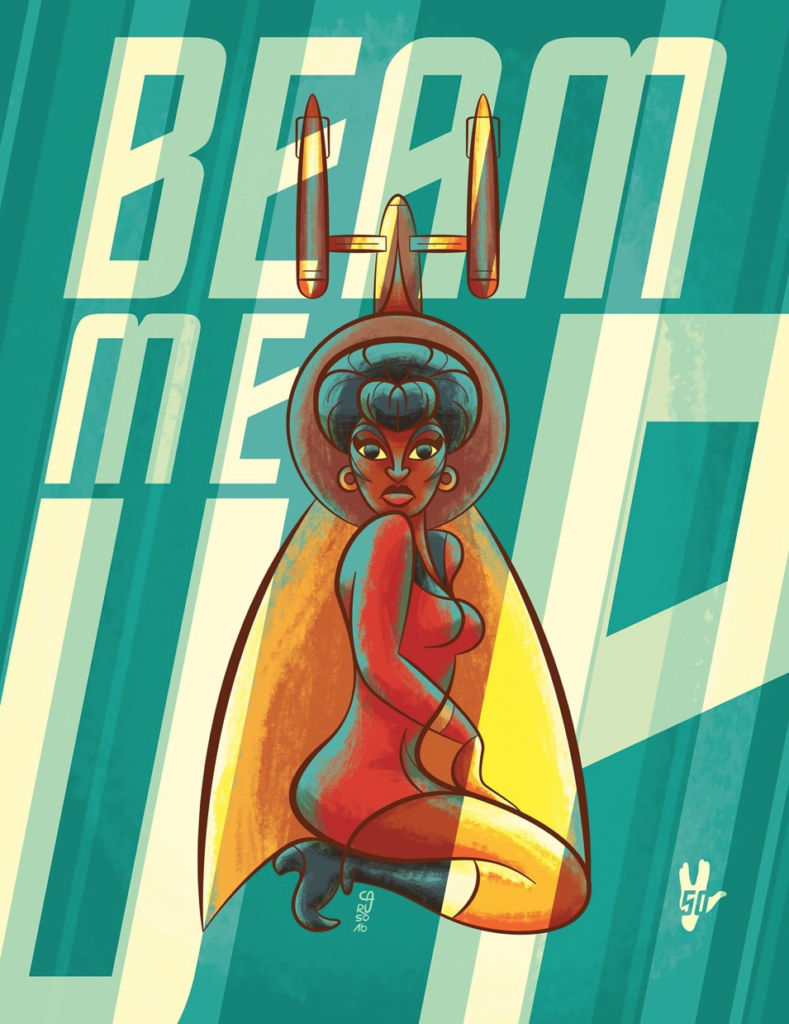 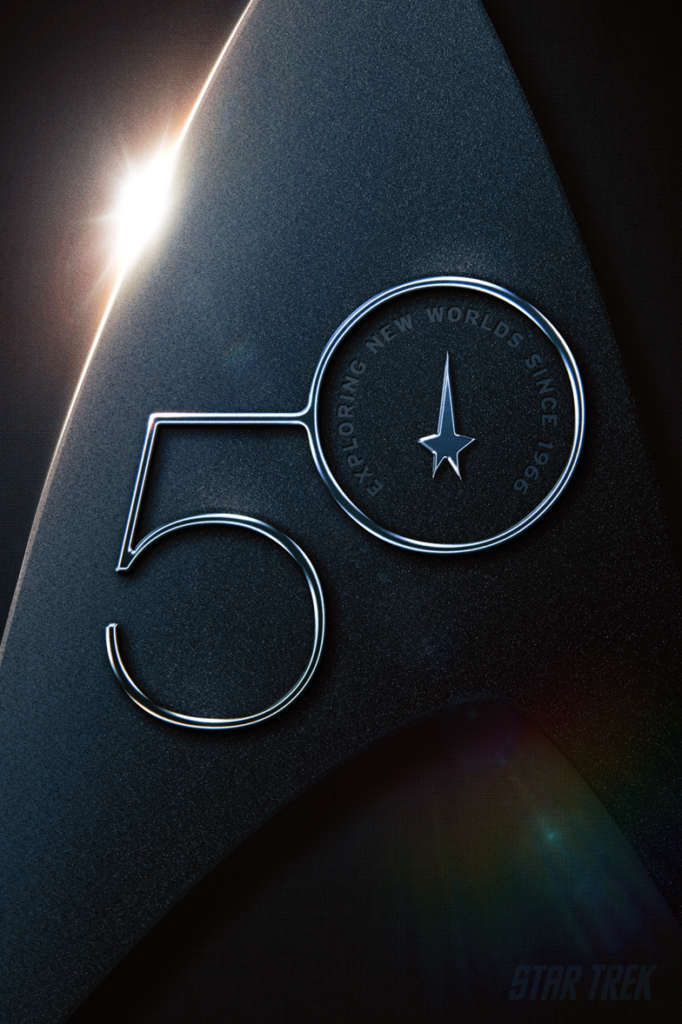 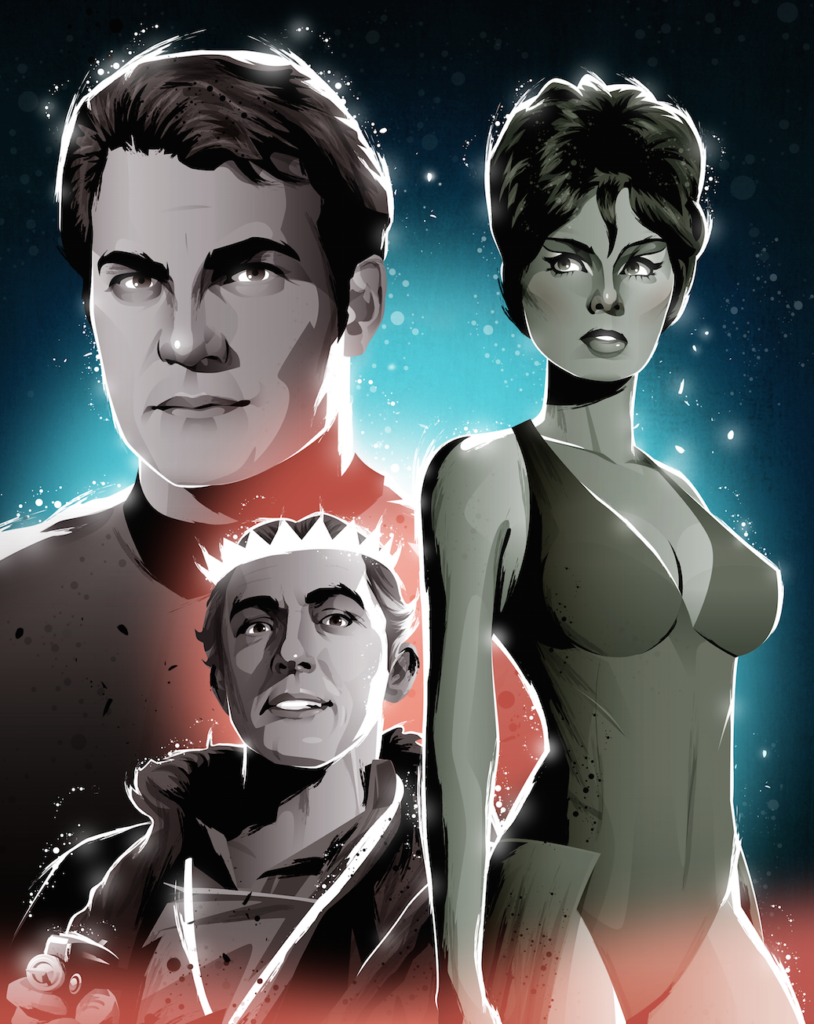 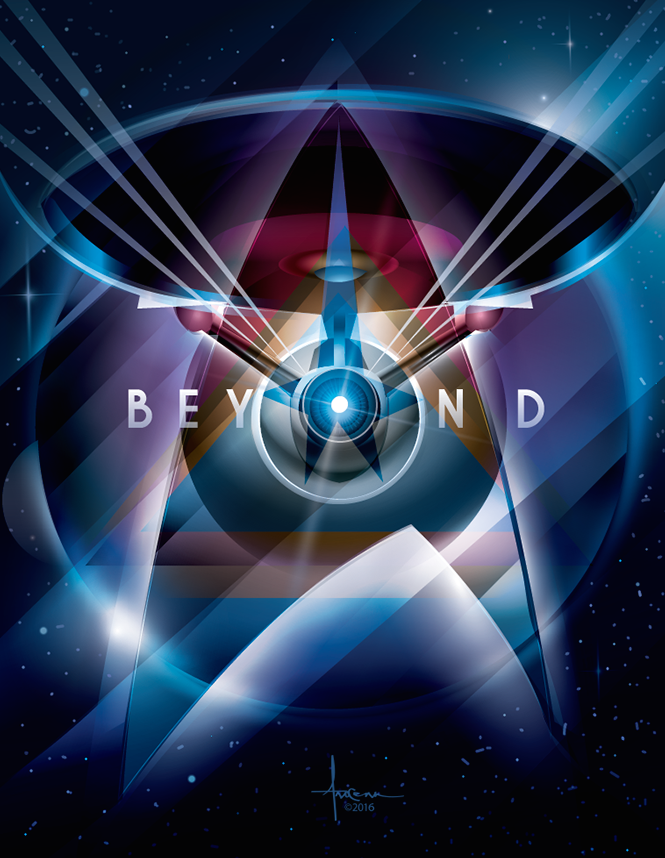 Phase 3 is a wrap. Come back tomorrow for the final phase of this tribute to one of our favorite franchises of all-time.  Use these official Star Trek links to keep up on news about the new film BEYOND, the new TV series coming out next year and all the upcoming Star Trek conventions: