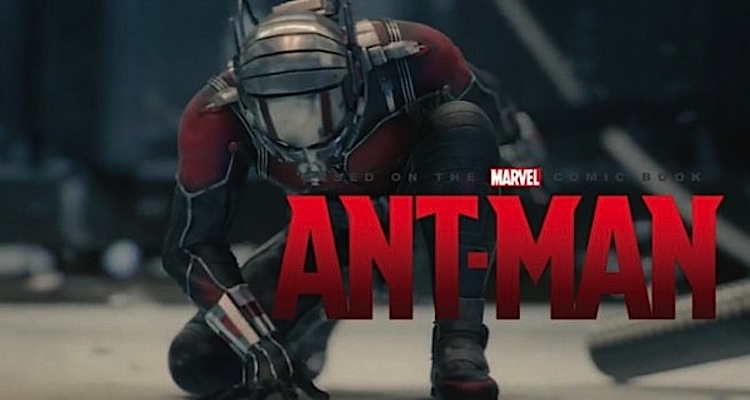 Last month the Poster Posse released PHASE 1 and PHASE 2 of our tribute project to the upcoming Marvel flick, director Peyton Reed’s  “Ant-Man.”  Fans have been asking where they can get their hands on these and we are pleased to say that ONE of them will be available to folks that order AMC RealD 3D tickets.  You can head over to Ant-Man’s Official Facebook page and vote for your favorite out of 6 posters from the Poster Posse’s tribute.  Getting one will be easy, When you purchase a RealD 3D ticket to Marvel’s “Ant-Man” at AMC Theatres starting Thursday, July 16th (while supplies last) you will be able to get the winning print. Just comment on the post with the hashtag that corresponds with the poster you like best! Make sure you vote by tomorrow, July 3rd at 9AM PST.

Here’s a look a the posters in the contest.  Head over to Ant-Man’s Official Facebook Page to enter! 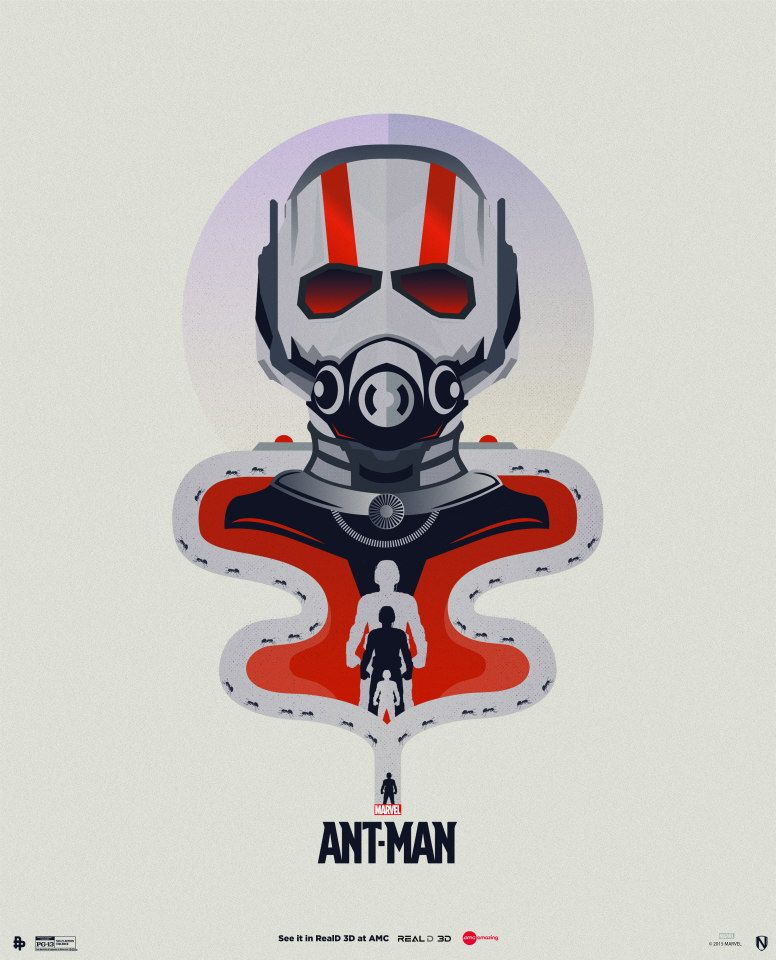 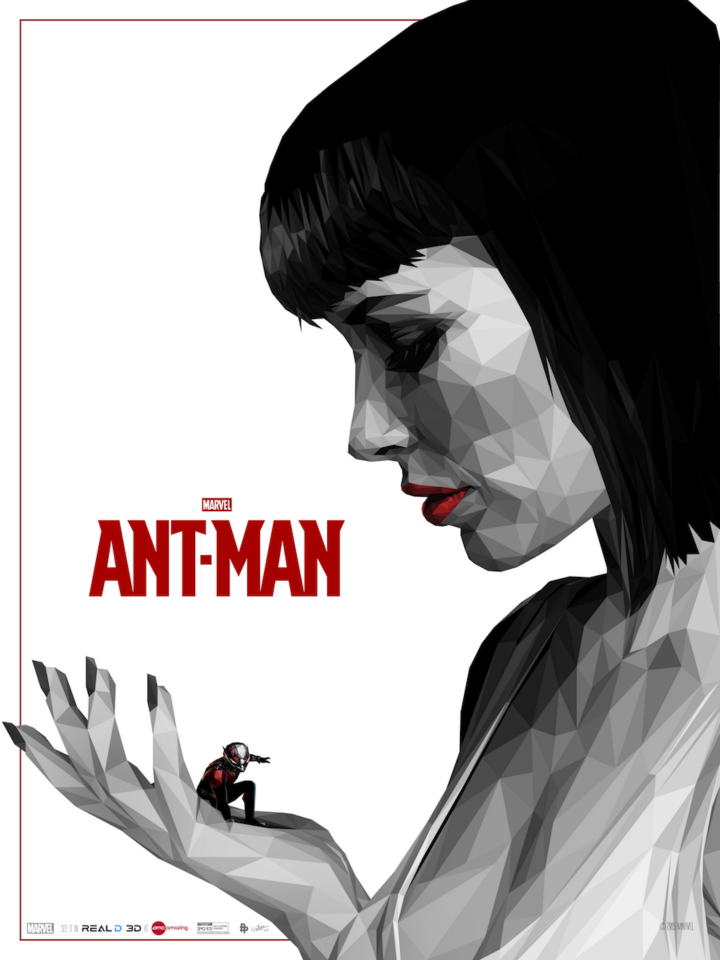 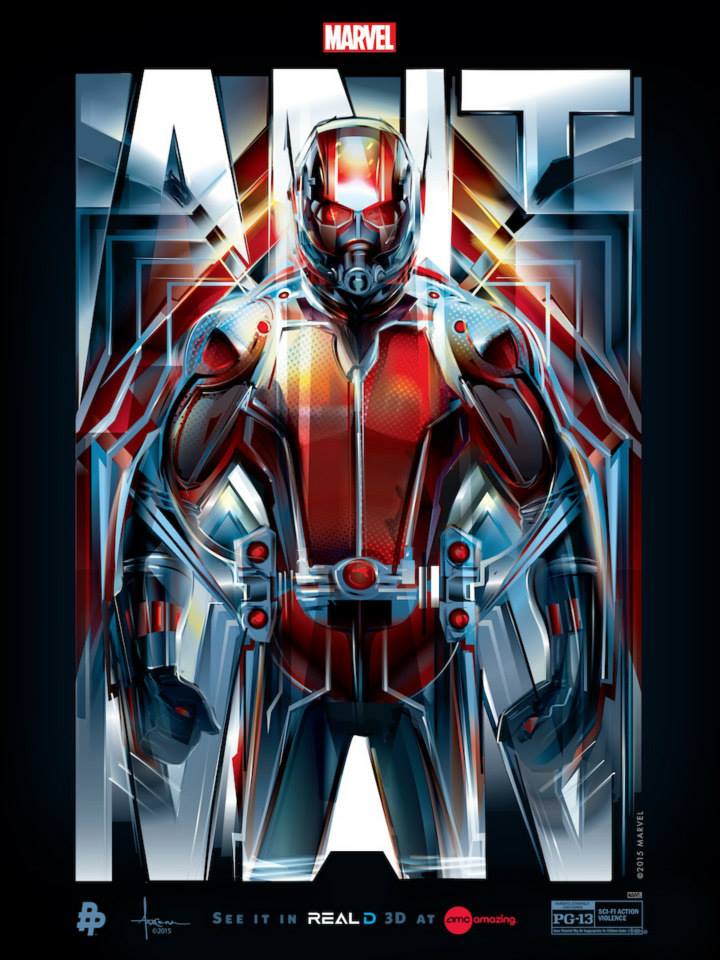 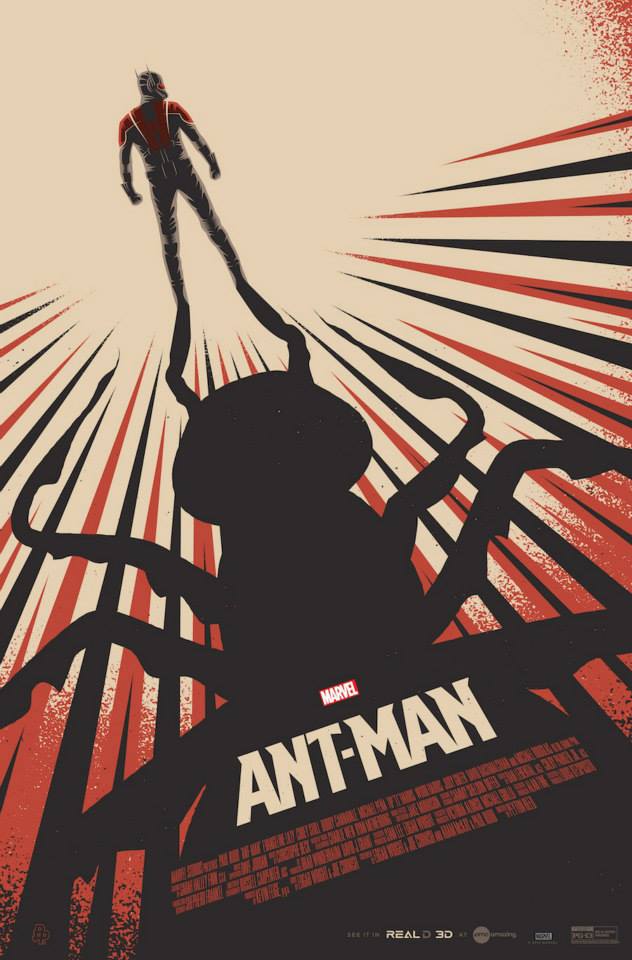 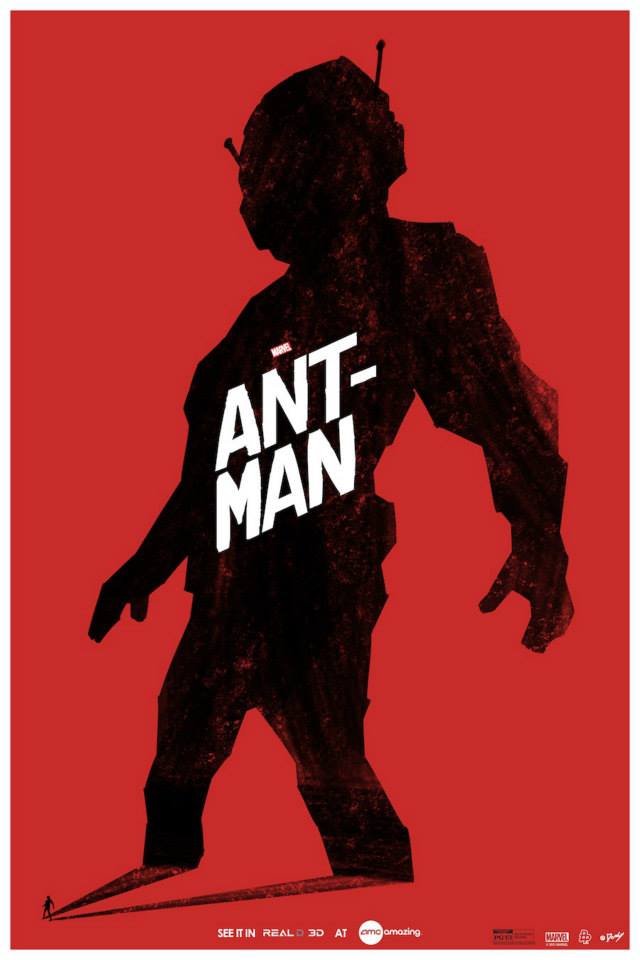 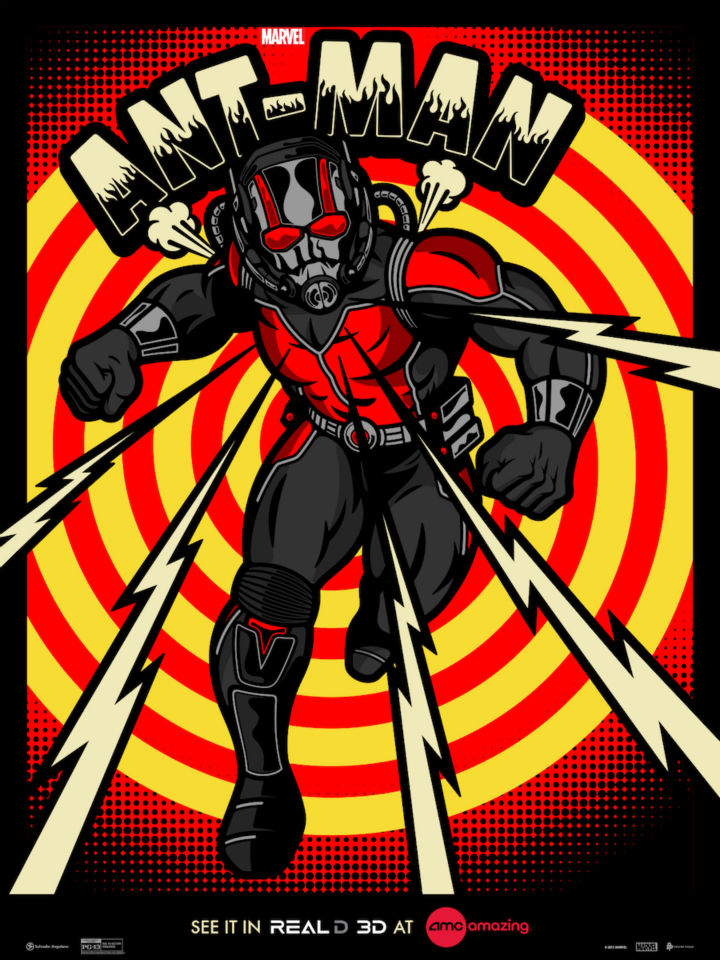 Head to theaters on July 17th to watch Marvel’s next BIG adventure…. “Ant-Man.”