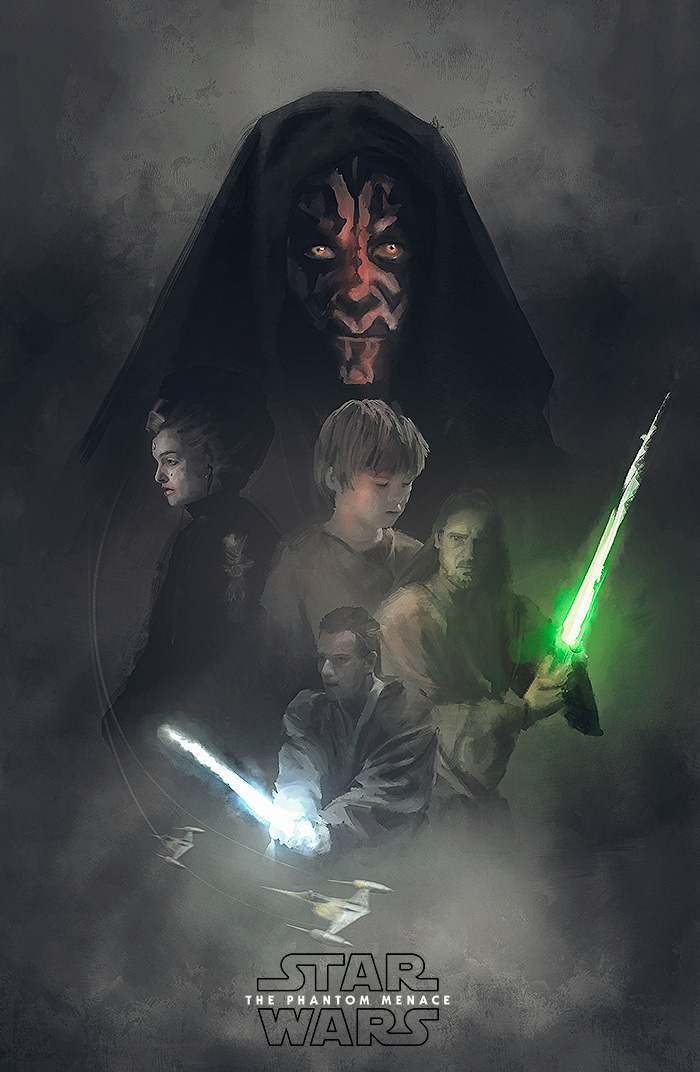 These days, the thought of just getting off this planet seems quite appealing.  (Odd that we are jealous of a robotic rover…. Congrats Perseverance, we are insanely envious of your journey to the red planet.)  Anyhow, since it first captured the imagination of an entire planet back in 1977, Star Wars has been transporting fans to magical, dark, mysterious places in a galaxy far, far away….  Poster Posse Pro Rafal Rola has been along for the ride the entire way and is paying homage to this beloved franchise with a set of ethereal posters for each of the nine films in the Skywalker Saga.  Go follow Rafal to see more of his fantastic work and …. may the force be with you…. 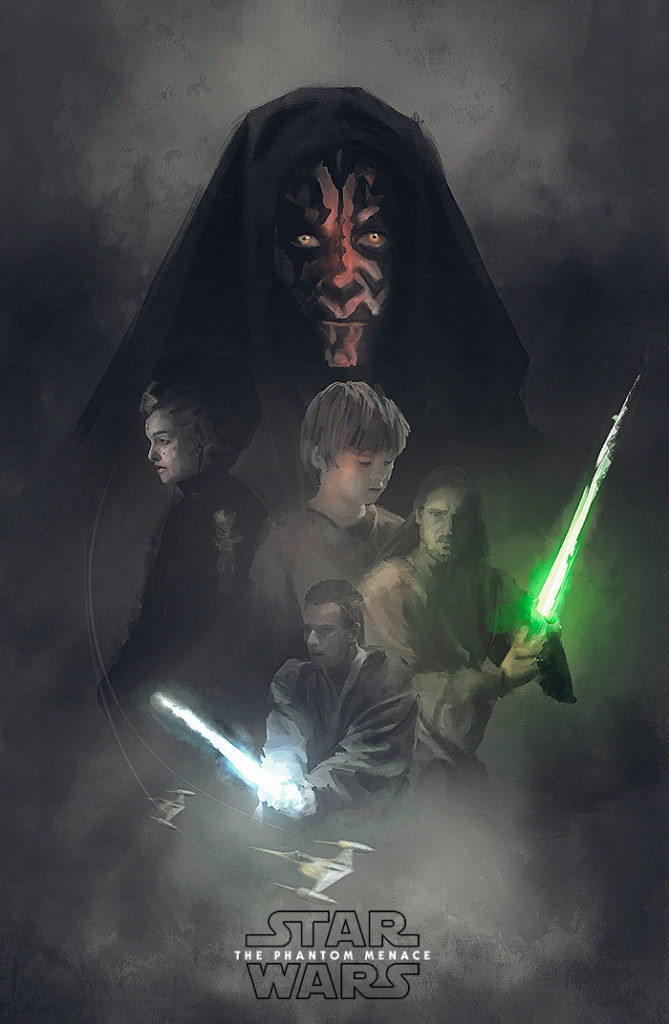 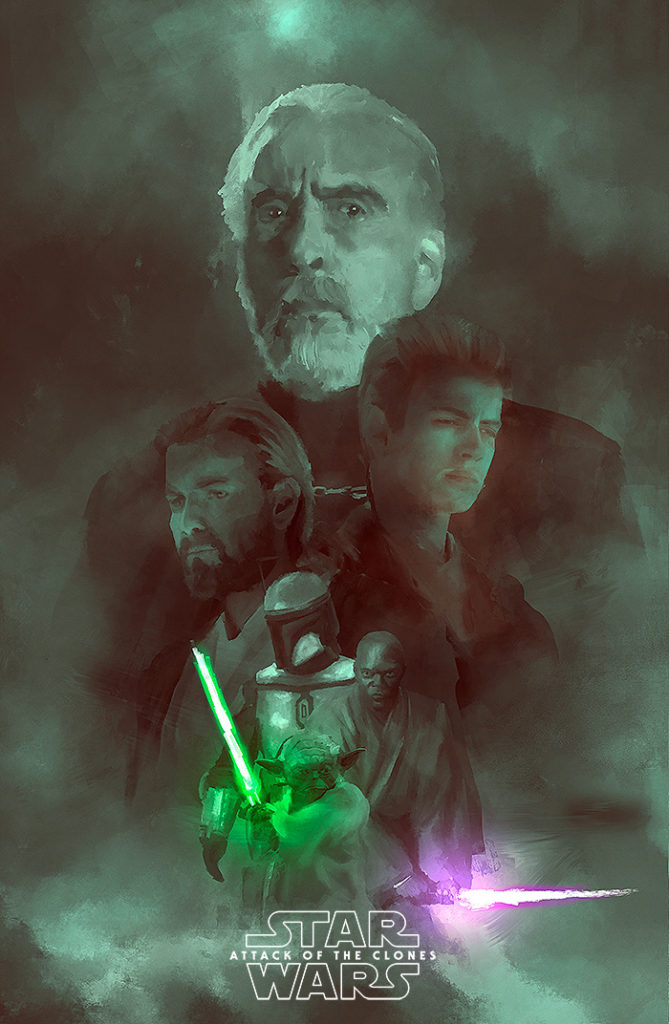 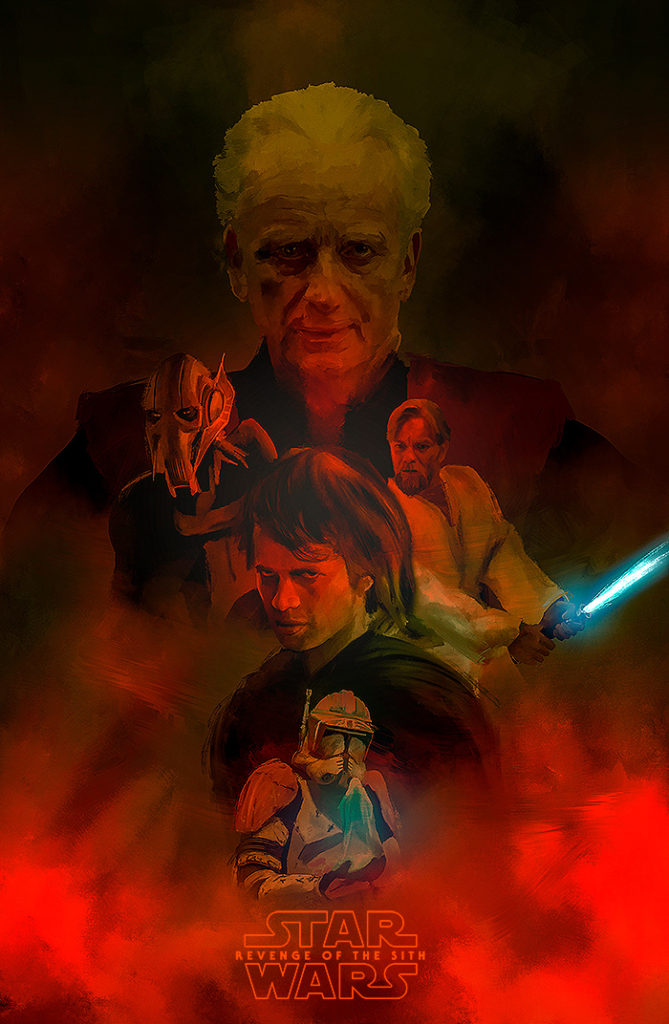 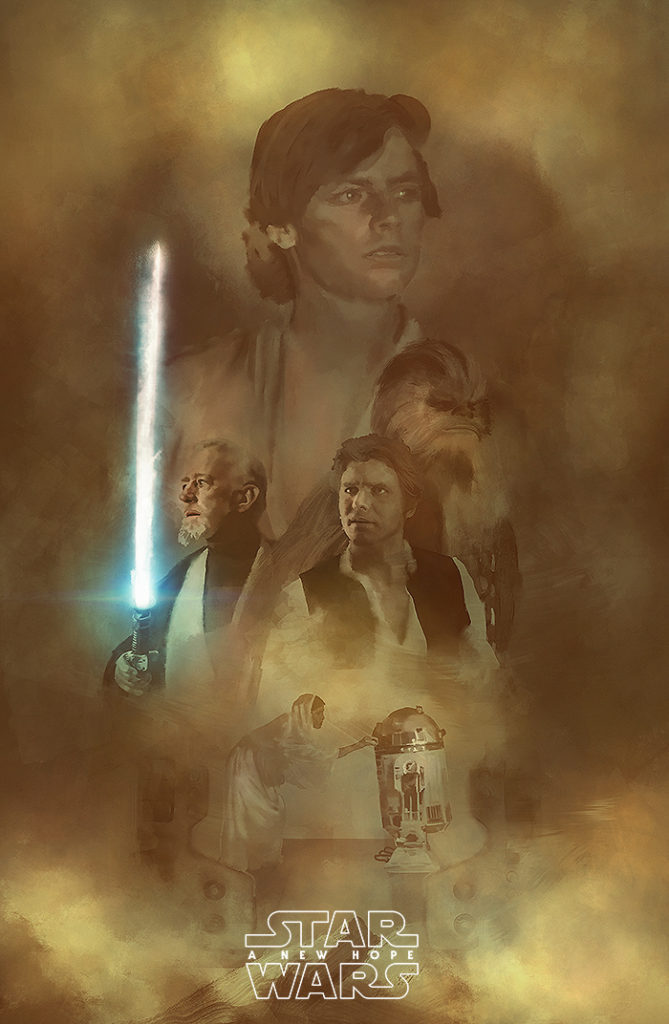 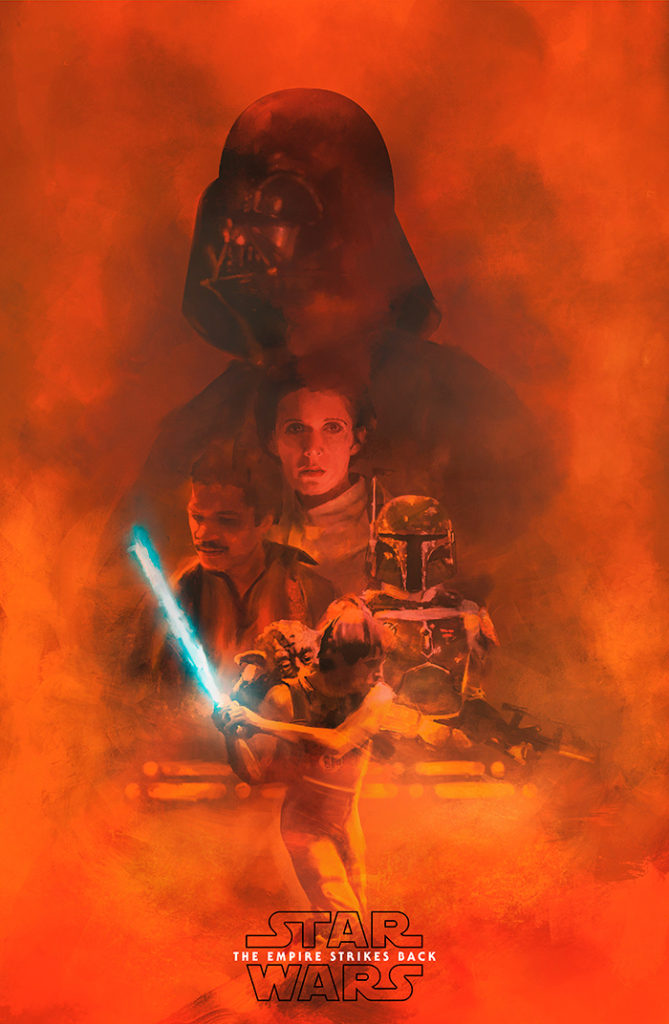 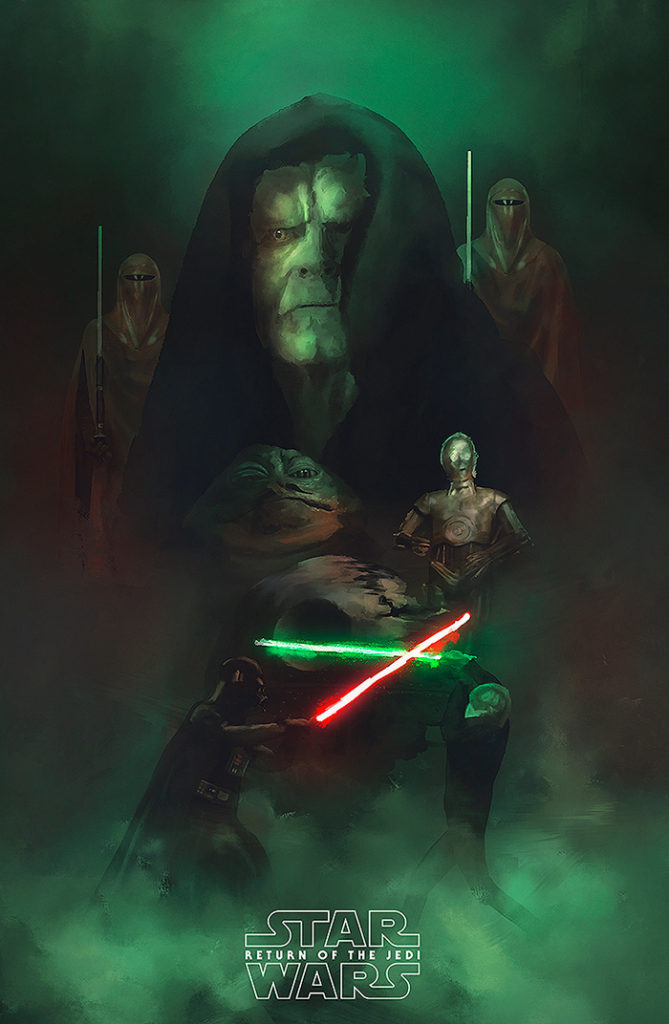 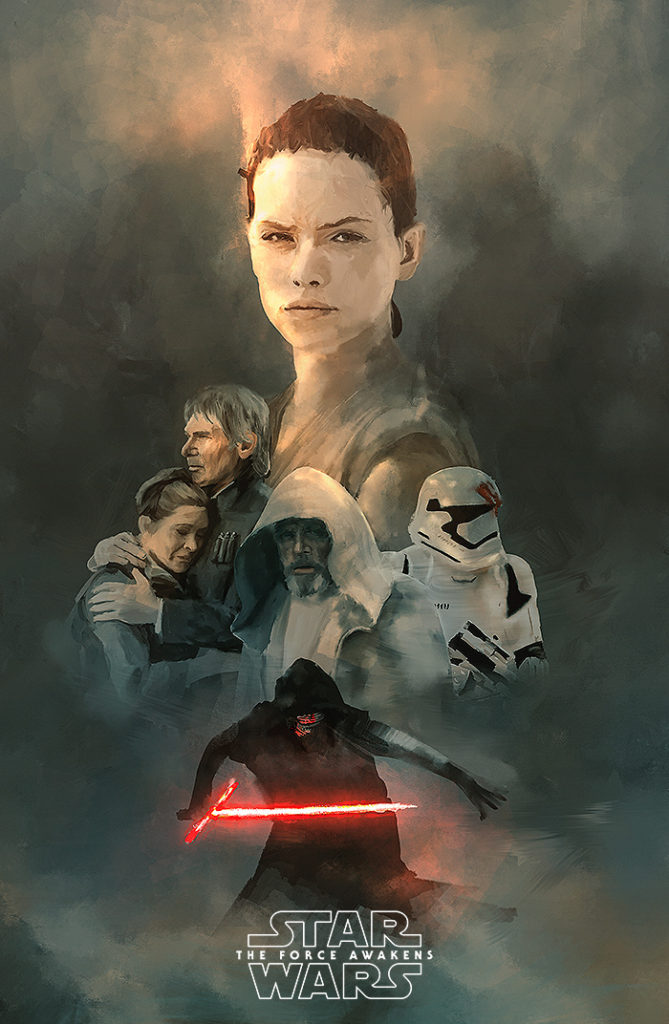 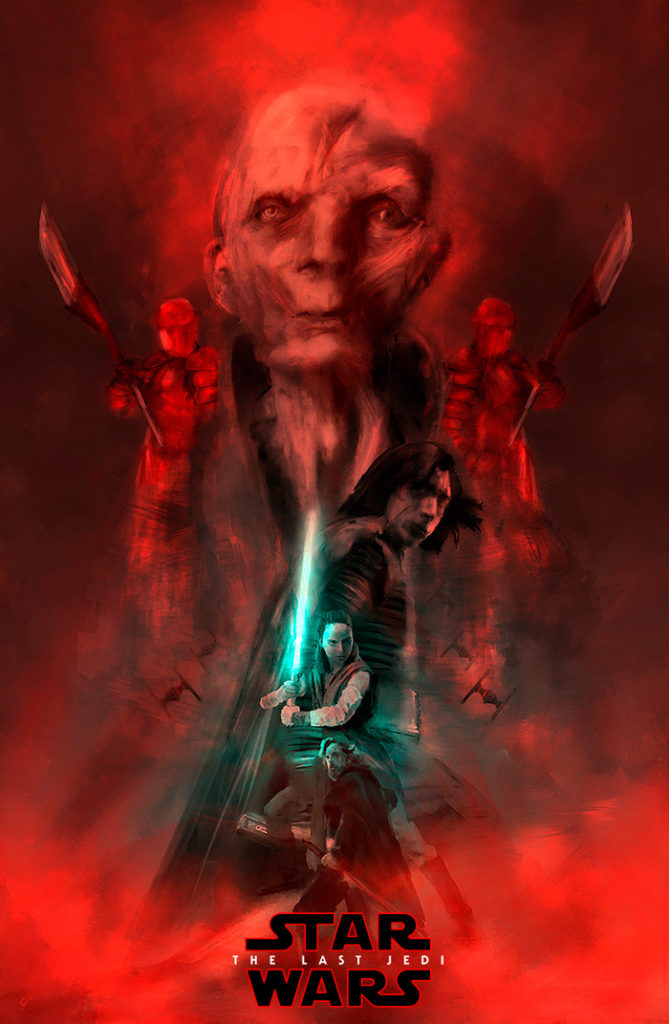 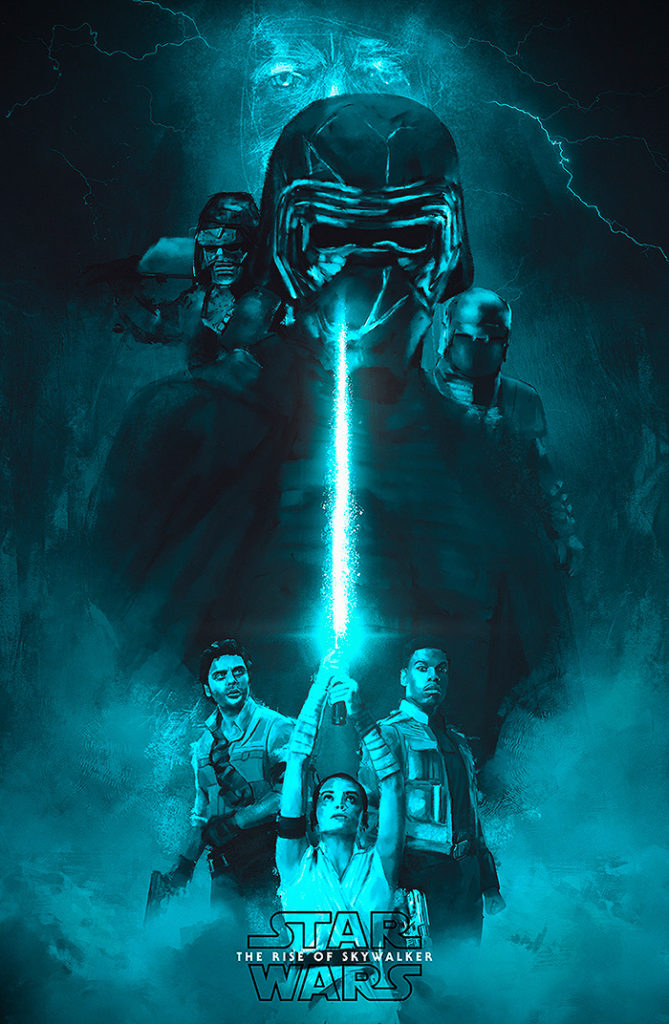