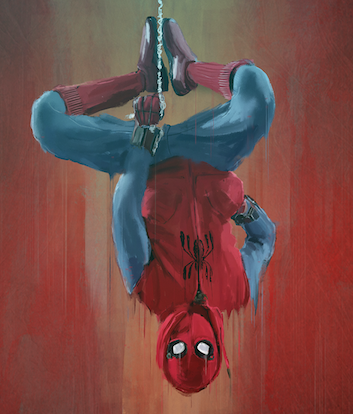 Earlier this week we launched Phase 1 of our tribute to the Sony Pictures / Marvel collaboration flick, “Spider-Man: Homecoming.“  (Huge thank you to everyone who has been sharing and appreciating it.)  Today we are bringing more web-head art your way with Phase 2. 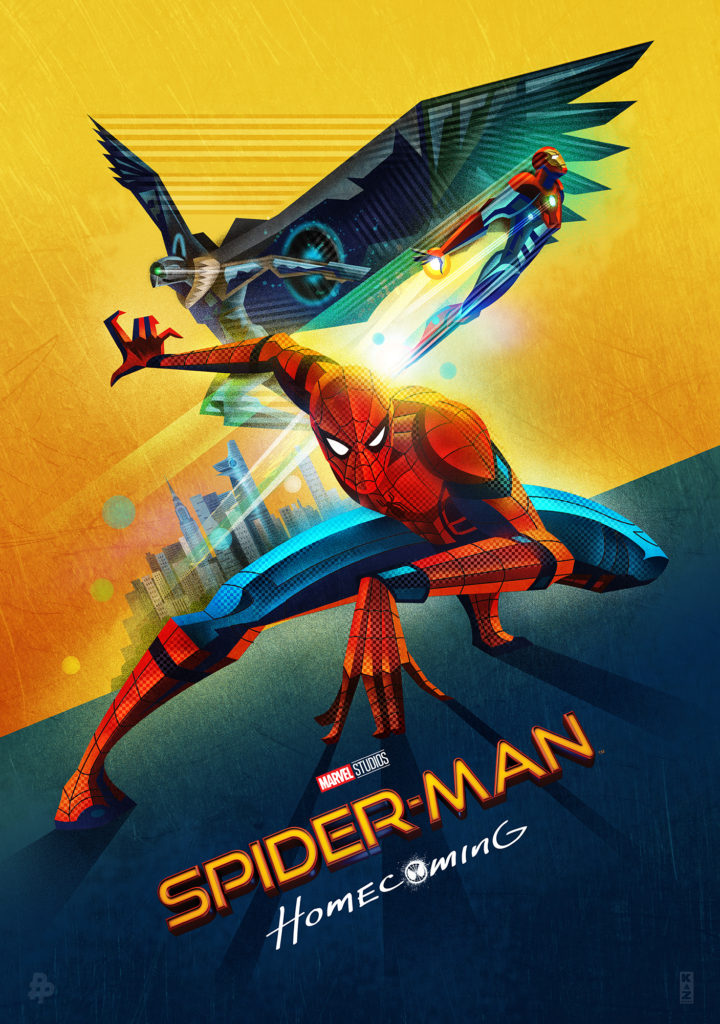 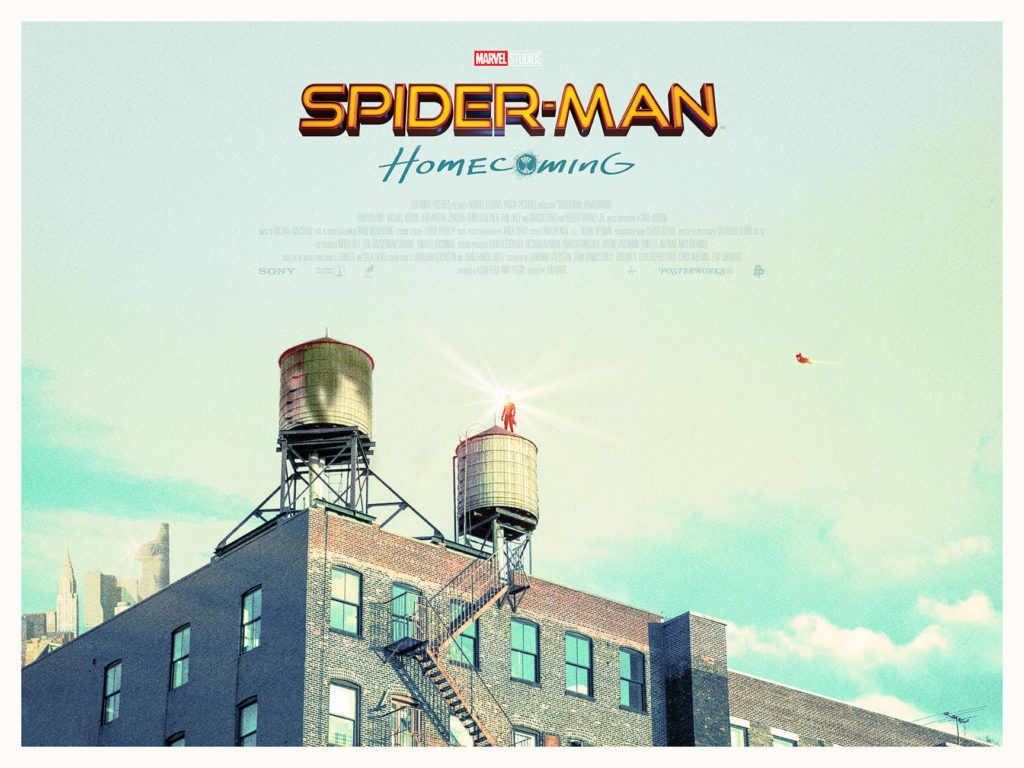 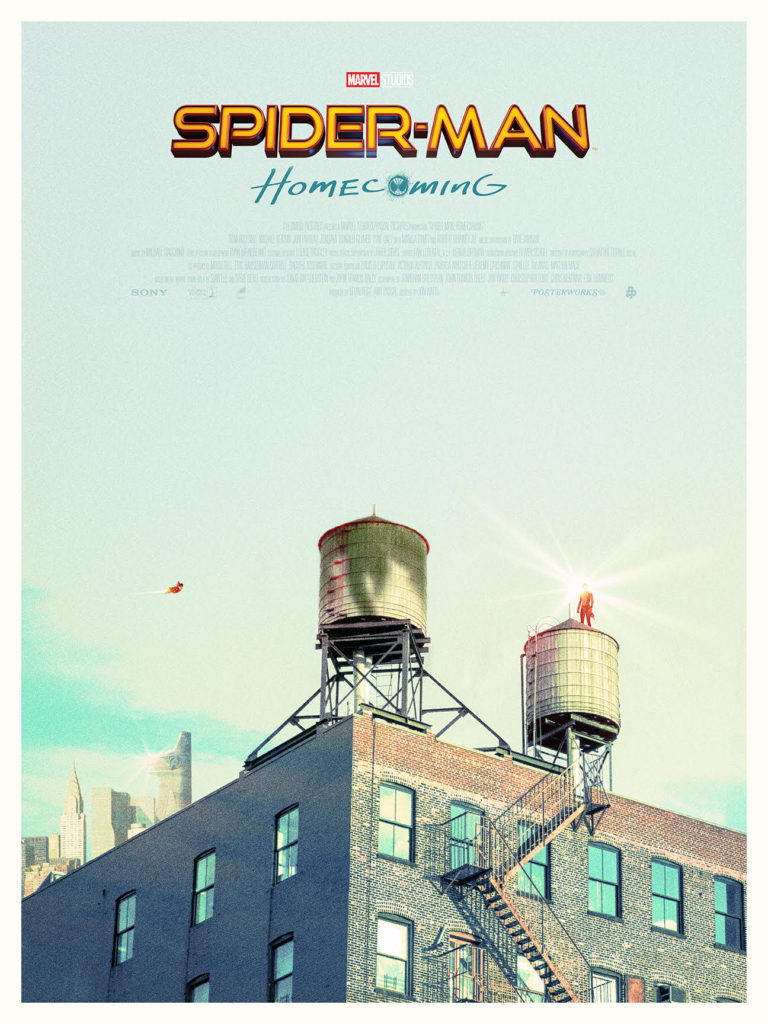 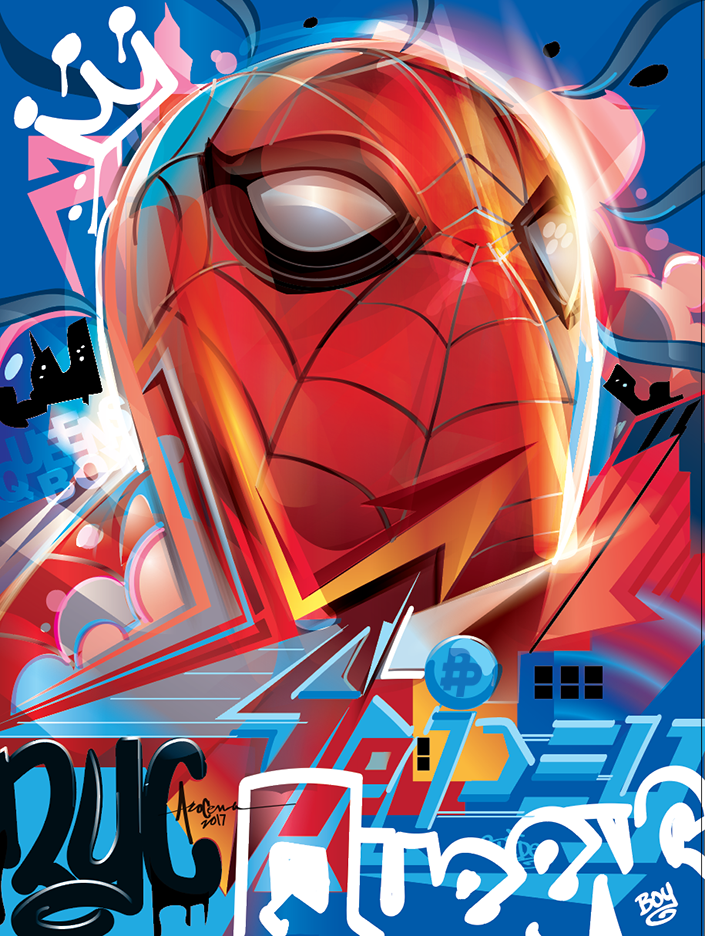 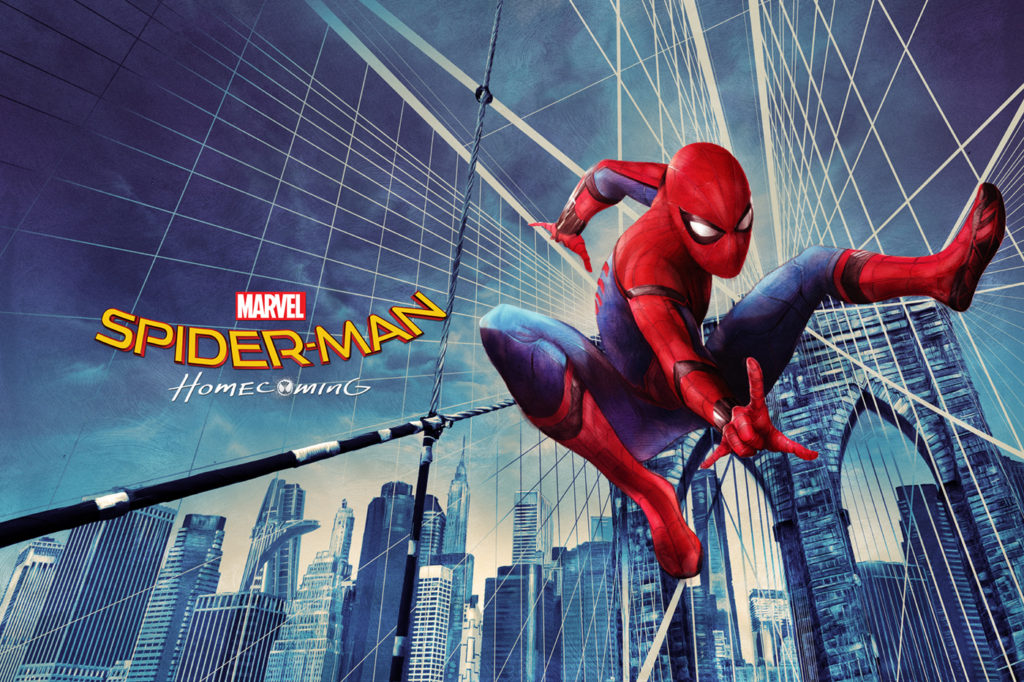 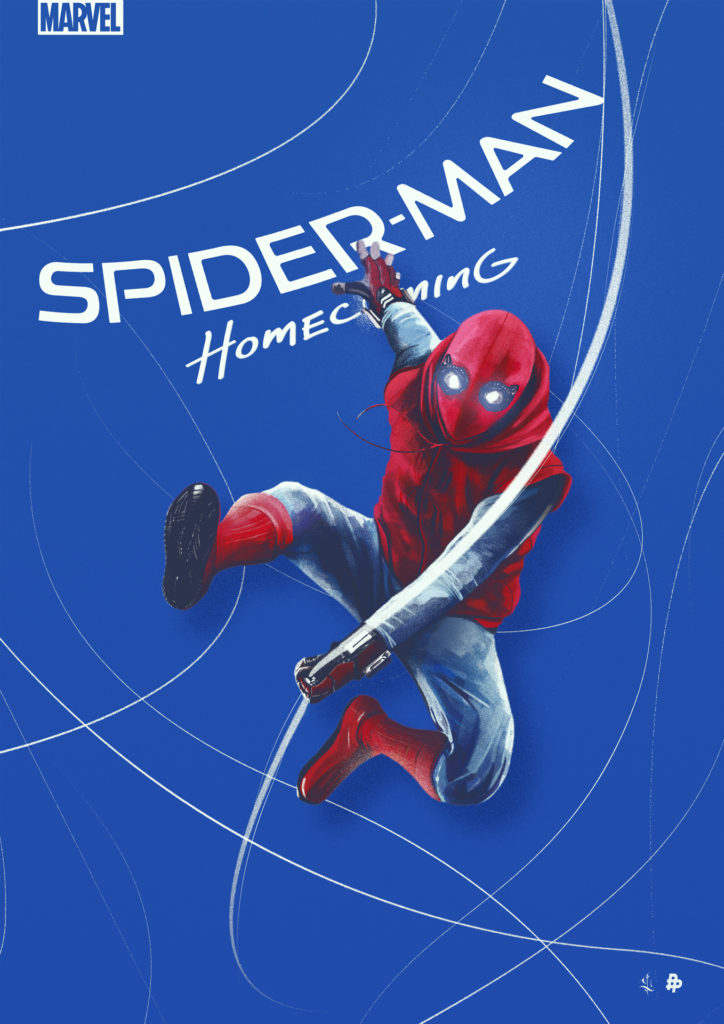 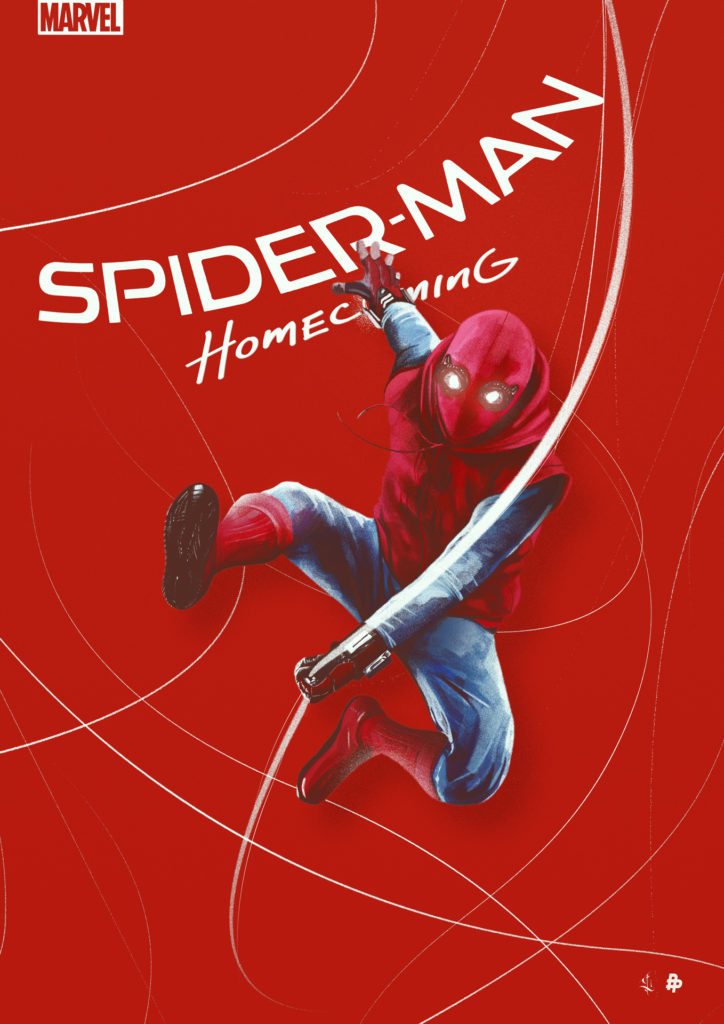 Thrilled by his experience with the Avengers, young Peter Parker returns home to live with his Aunt May. Under the watchful eye of mentor Tony Stark, Parker starts to embrace his newfound identity as Spider-Man. He also tries to return to his normal daily routine — distracted by thoughts of proving himself to be more than just a friendly neighborhood superhero. Peter must soon put his powers to the test when the evil Vulture emerges to threaten everything that he holds dear. 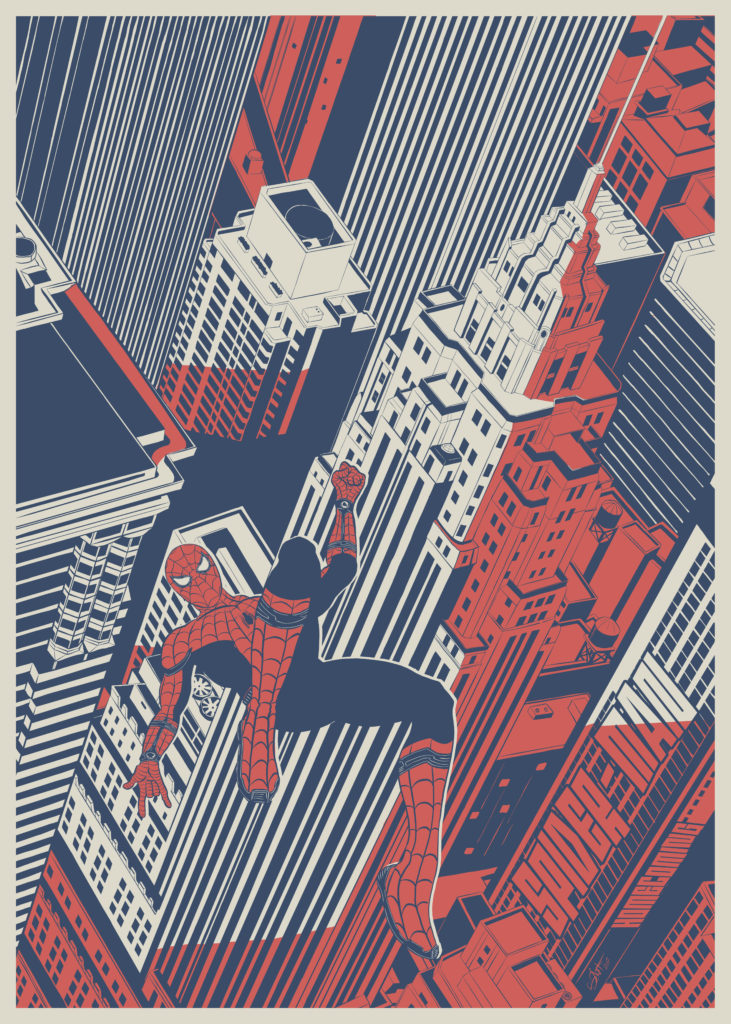 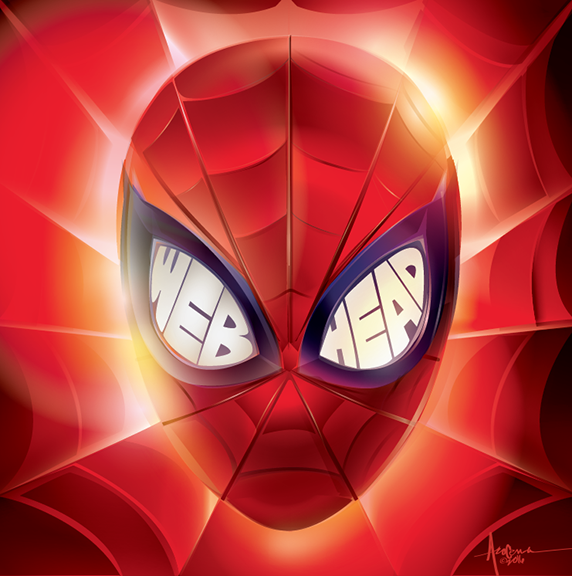 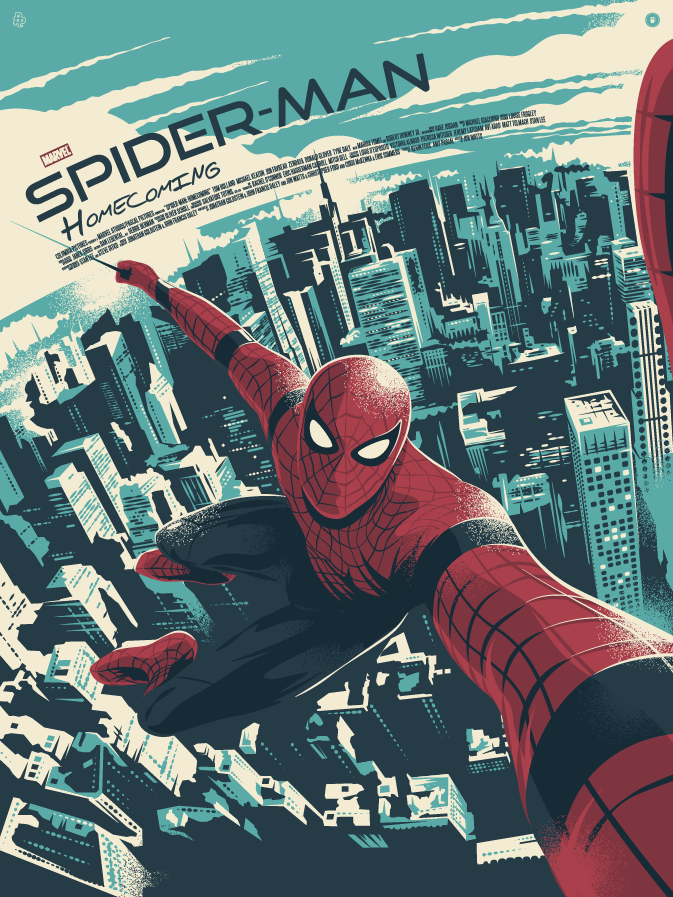 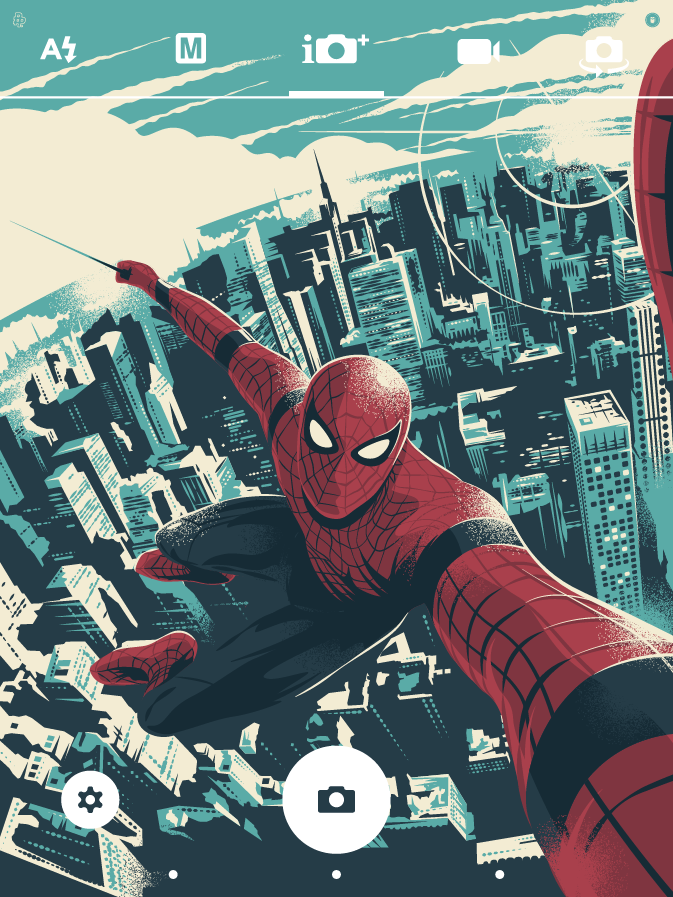 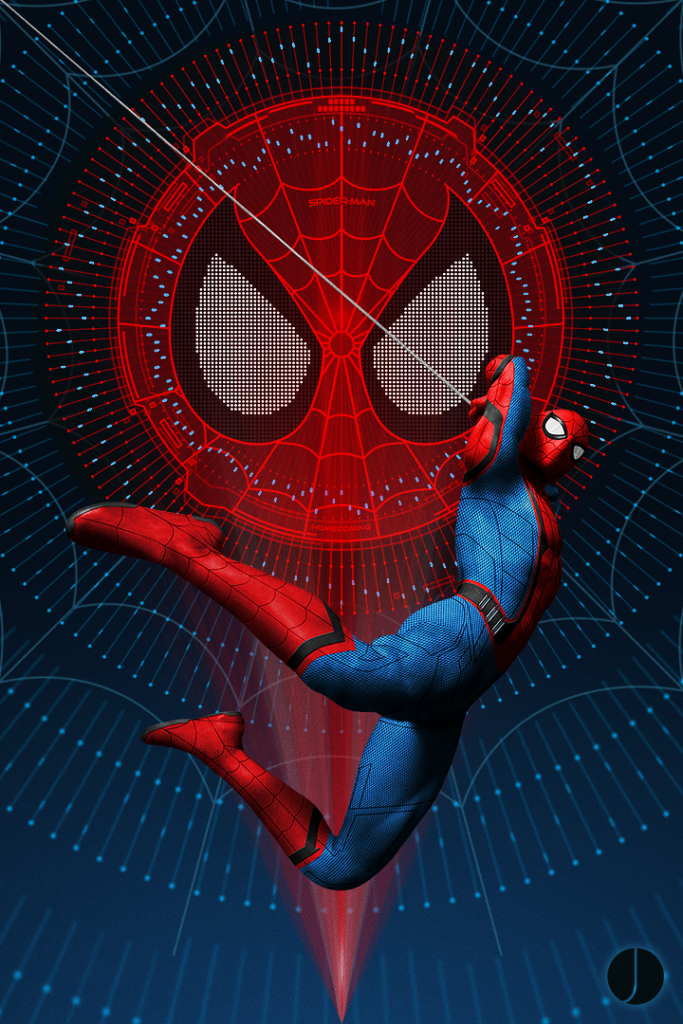 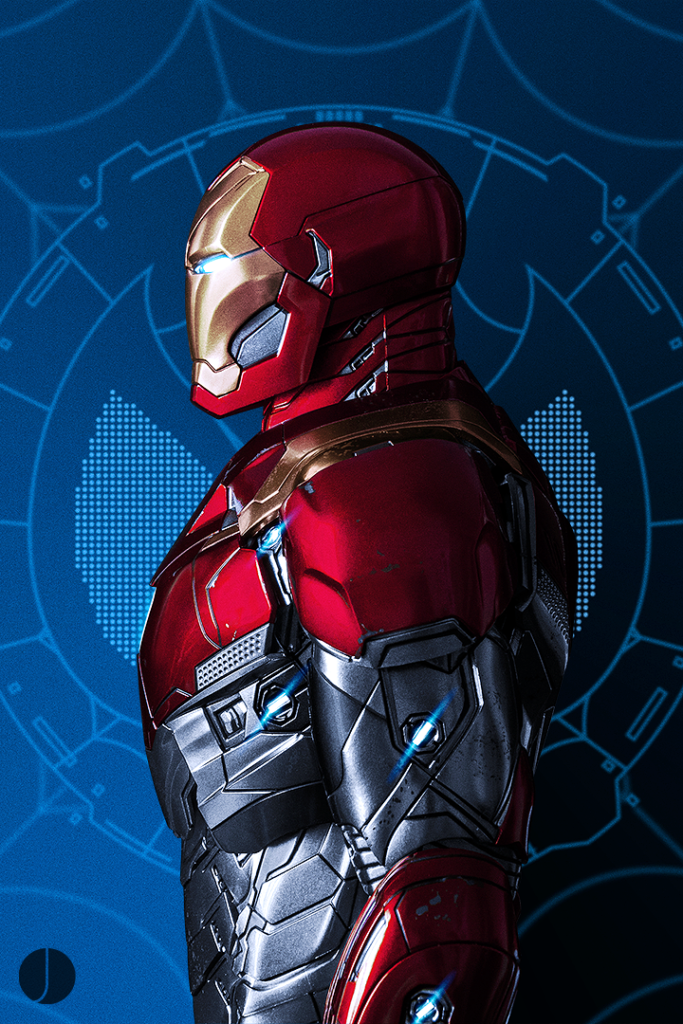 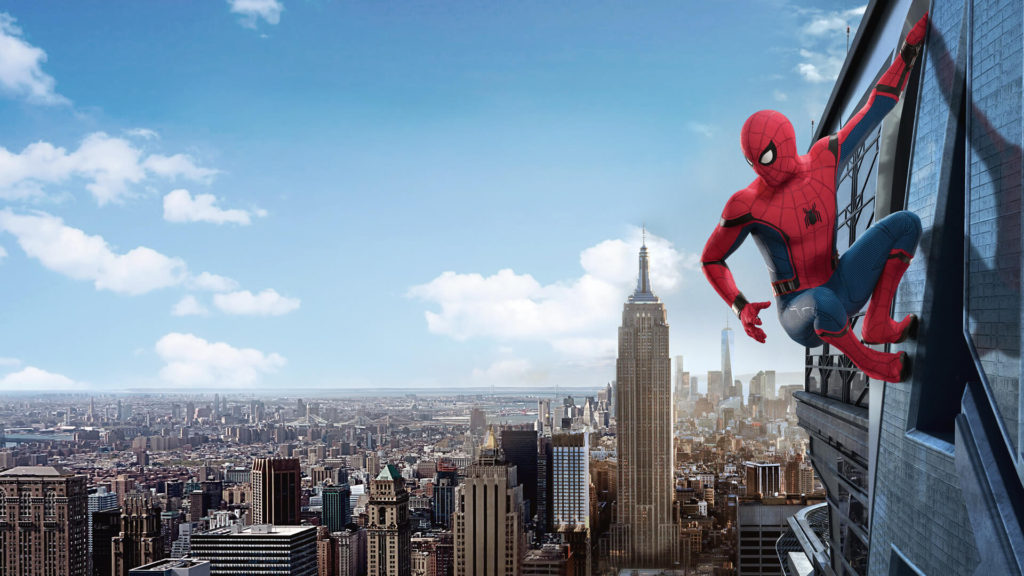 We hope you have enjoyed this Poster Posse Passion Project.  To see more of our work head over to our INSTAGRAM and FACEBOOK pages and stay tuned, we have a bunch more planned for 2017 and beyond.

One Comment on “The Poster Posse Swings Into Action For Phase 2 Of Our Tribute to “Spider-Man: Homecoming””