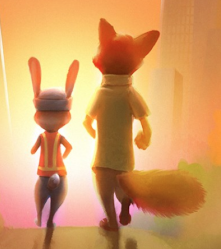 Today, Regal Cinemas unveiled the first, in a series of collectible IMAX tickets, designed by Poster Posse artist, Andy Fairhurst.  As part of an official collaboration with Disney, Andy’s first image is for the animated, family feature, “Zootopia.”

(CLICK HERE TO FIND A PARTICIPATING IMAX THEATER NEAR YOU,)

“The modern mammal metropolis of Zootopia is a city like no other. Comprised of habitat neighborhoods like ritzy Sahara Square and frigid Tundratown, it’s a melting pot where animals from every environment live together—a place where no matter what you are, from the biggest elephant to the smallest shrew, you can be anything. But when optimistic Officer Judy Hopps arrives, she discovers that being the first bunny on a police force of big, tough animals isn’t so easy. Determined to prove herself, she jumps at the opportunity to crack a case, even if it means partnering with a fast-talking, scam-artist fox, Nick Wilde, to solve the mystery. Walt Disney Animation Studios’ “Zootopia,” a comedy-adventure is directed by Byron Howard (“Tangled,” “Bolt”) and Rich Moore (“Wreck-It Ralph,” “The Simpsons”) and co-directed by Jared Bush (“Penn Zero: Part-Time Hero”).” 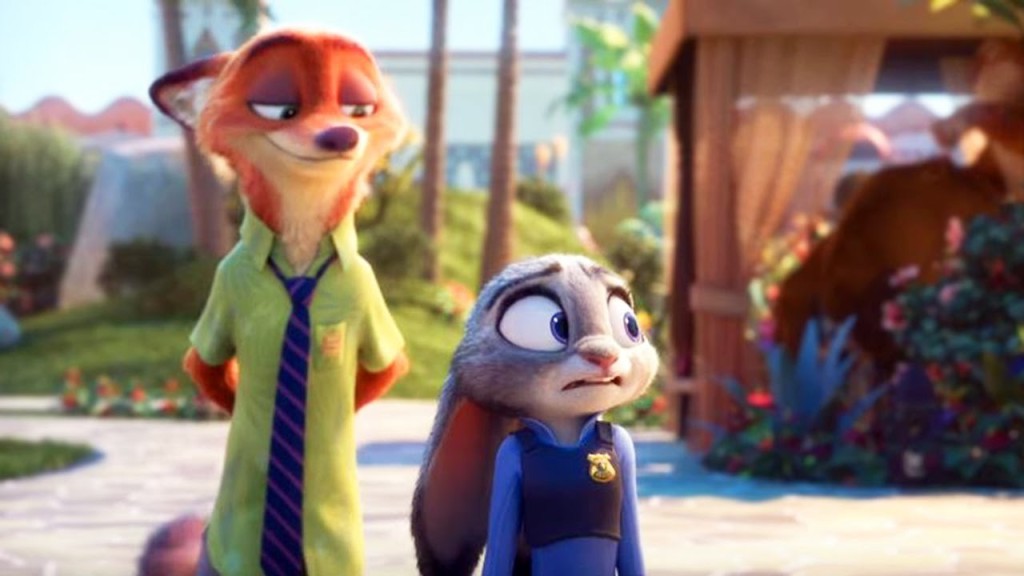 This is the first in a series of collectible tickets that will feature Andy’s art so stay tuned to find out what films are next!.  You can follow Andy on TWITTER to see what else he has slated to release and check out more of his work on his OFFICIAL WEBSITE and BEHANCE pages.  Click the links below to get all the news and info about Disney’s 55th animated feature, “Zootopia.” 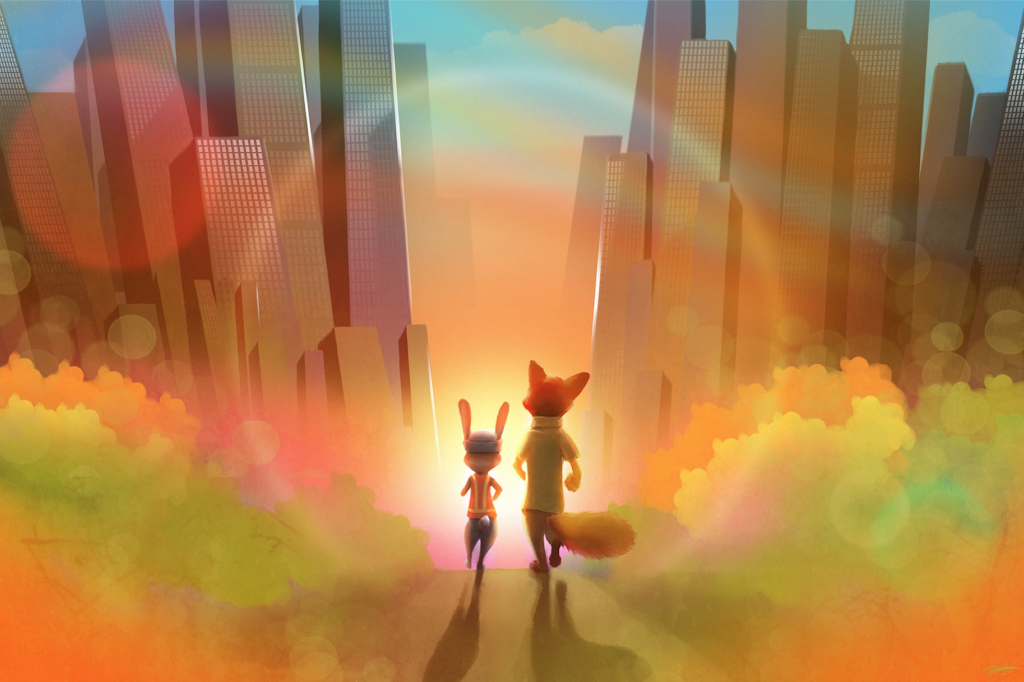