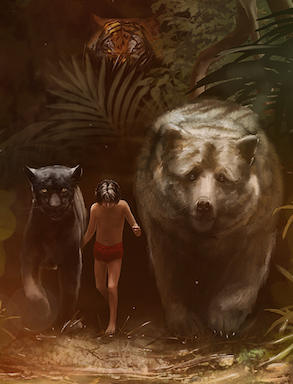 It’s one of Disney’s most beloved films and this summer, director Jon Favreau brings “The Jungle Book” back to life.  Packed with state of the art technology and stacked with incredible voice talent, this film is set to bring a whole new generation of fans into the jungle with Mowgli, Shere Khan, Baloo and the rest of the crew.  We were fortunate enough to partner with Disney on this one and we are so proud of the end results.  The other day we showed you the first part of our collaboration where showed you this fantastic print by Mike Mahle that will be given out to folks that go try out The Jungle Book VR experience. 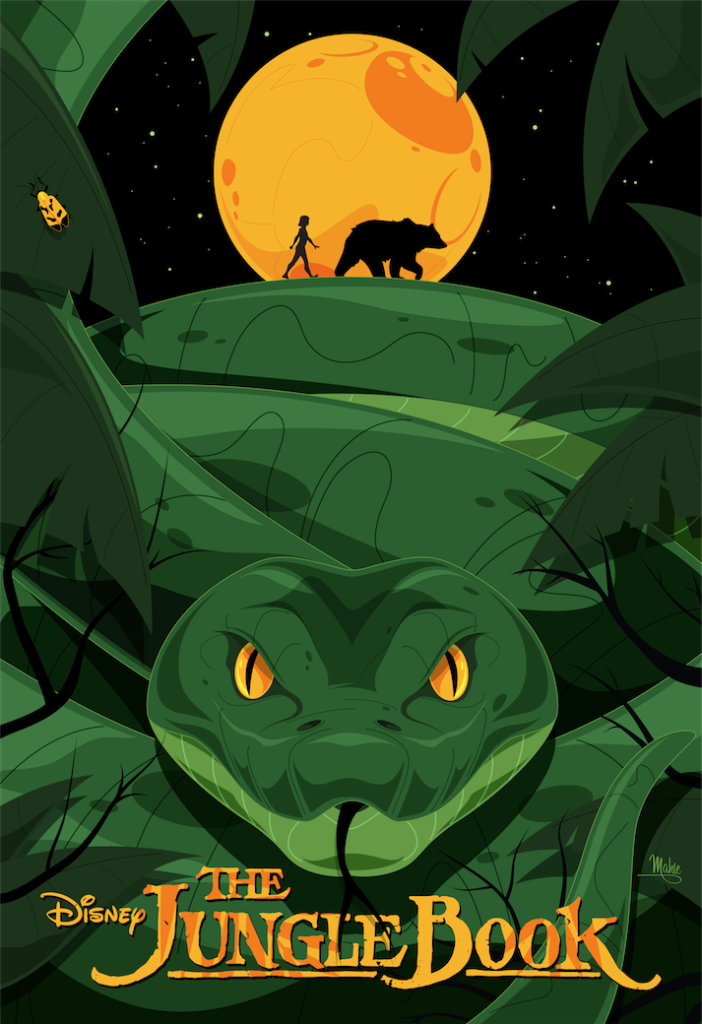 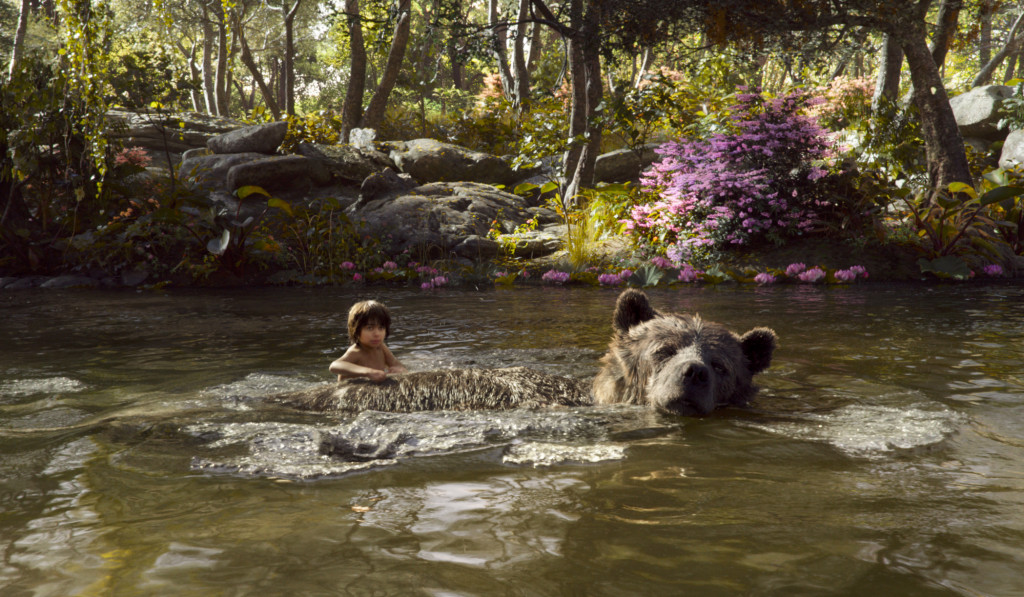 Today we get to show you another batch of prints that Disney has released that celebrate the beauty and wonder of the film.  Take a look at this first batch and let us know which one is your favorite. 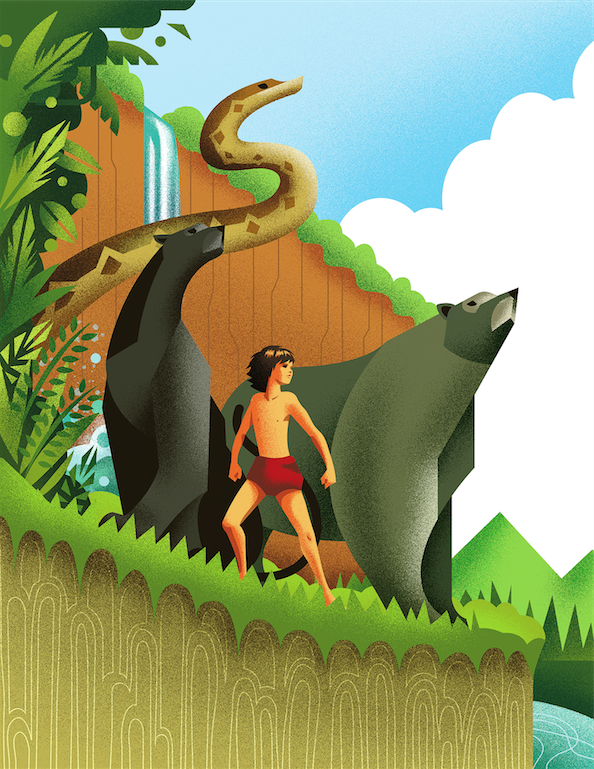 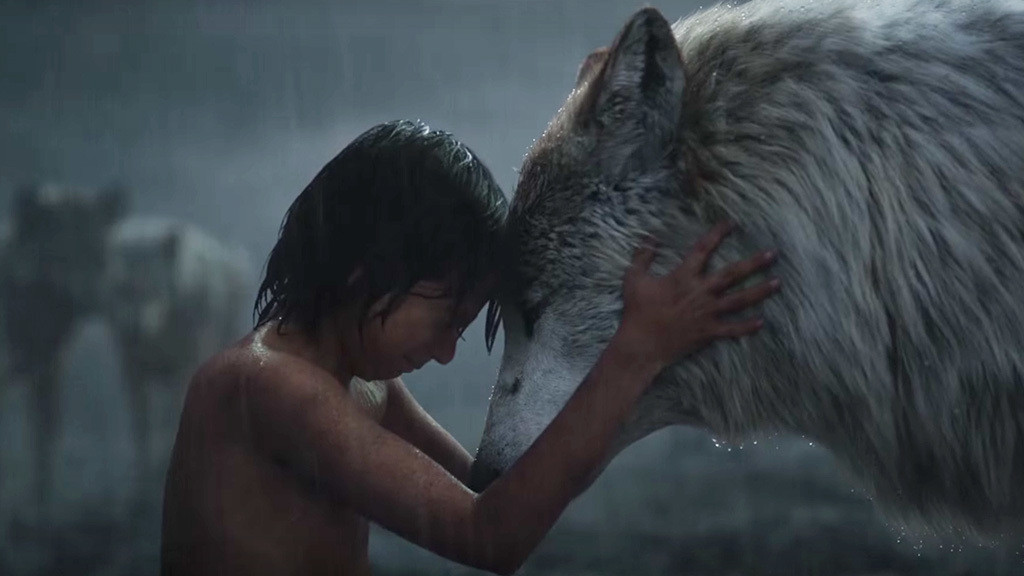 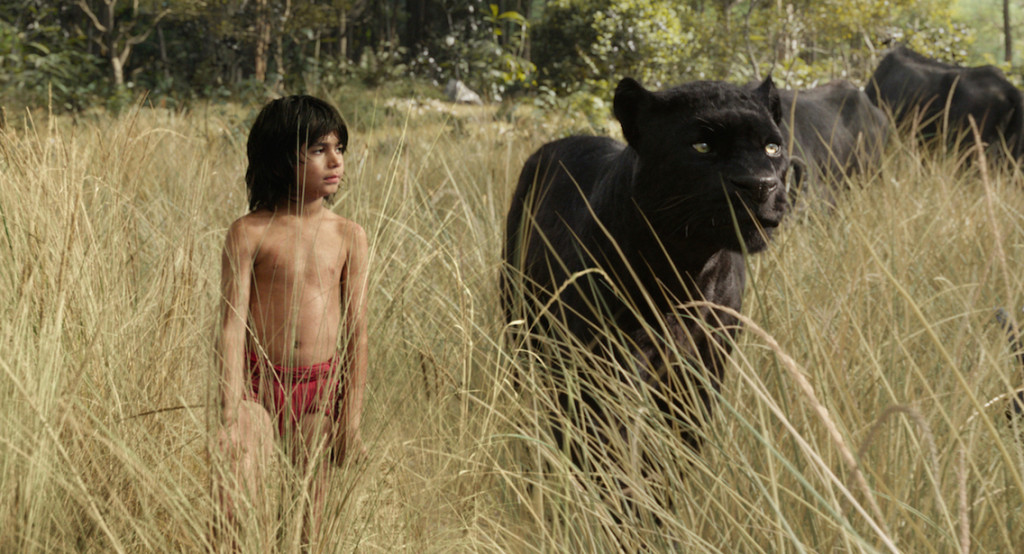 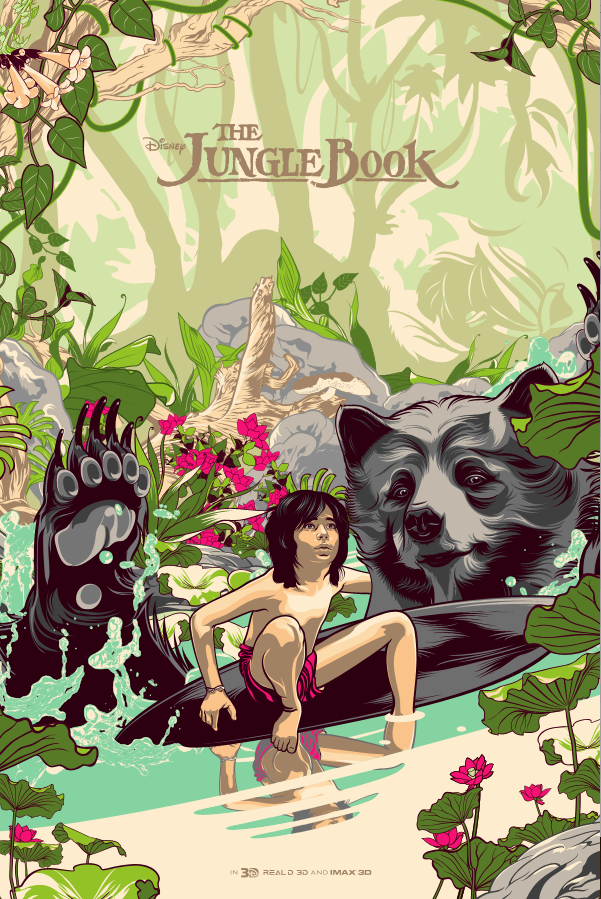 Stay tuned because we have a few more surprises coming your way for Disney’s “The Jungle Book.”  The film stars Neel Sethi as the only live action figure, Mowgli, and includes the voice talents of Idris Elba, Scarlett Johansson, Lupita Nyong’o, Ben Kingsley, Christopher Walken and Bill Murray as Baloo.  Disney’s “The Jungle Book swings into theaters on April 15, 2016 and we….can’t…..WAIT!