Thanks to all who contributed and checked out Phase 1 of our tribute to Warner Bros. Pictures upcoming sci-fi film, “Blade Runner 2049.”  We’ve pleased to have more guest artists contributing to Phase II alongside the Poster Posse Pros and we hope you enjoy what we’ve conjured up for you.  Here is Phase II… 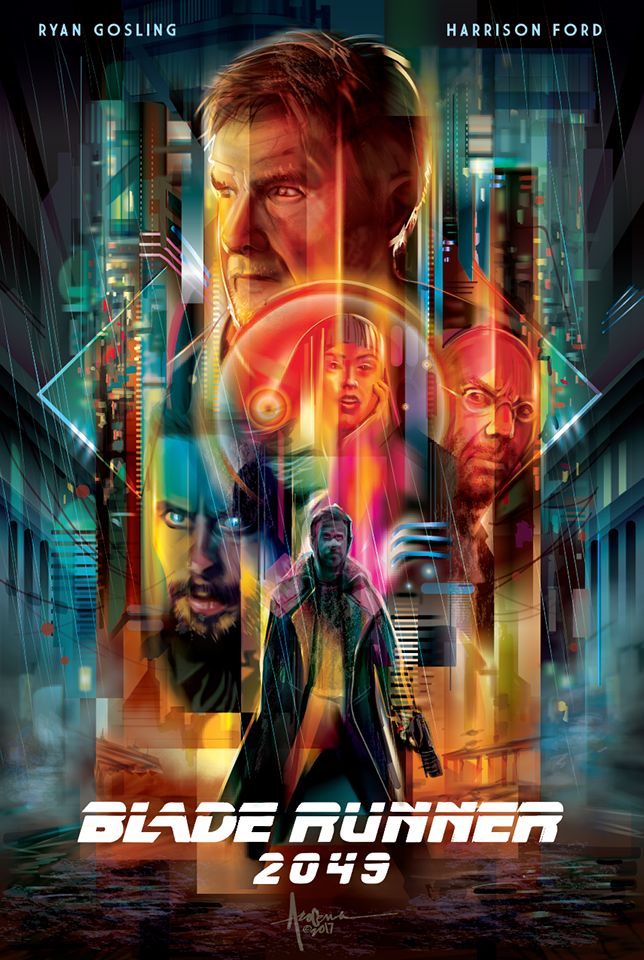 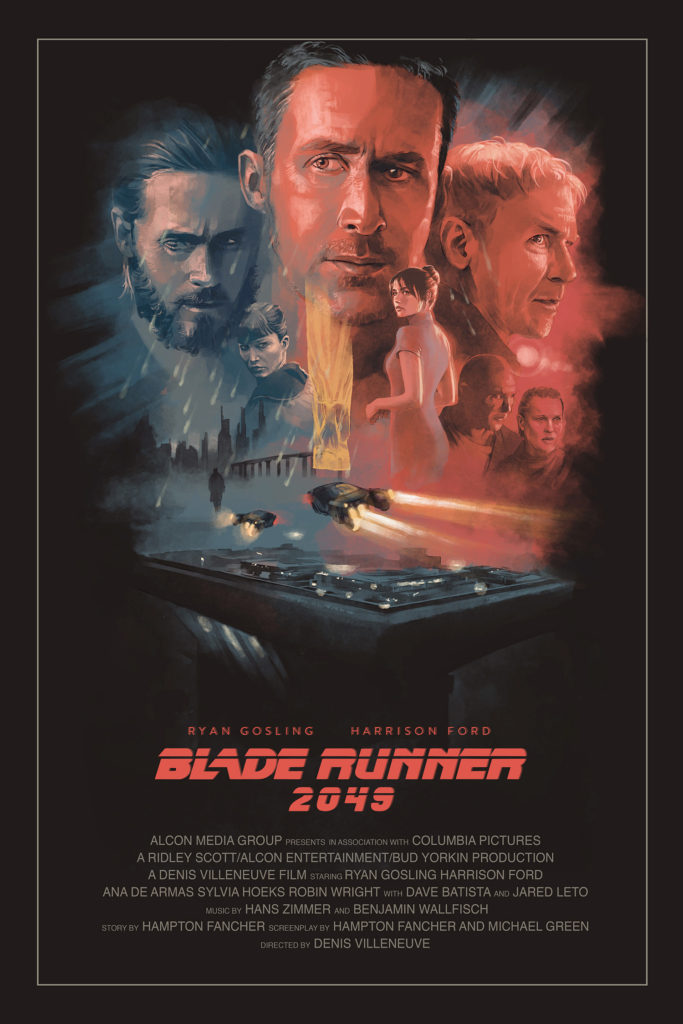 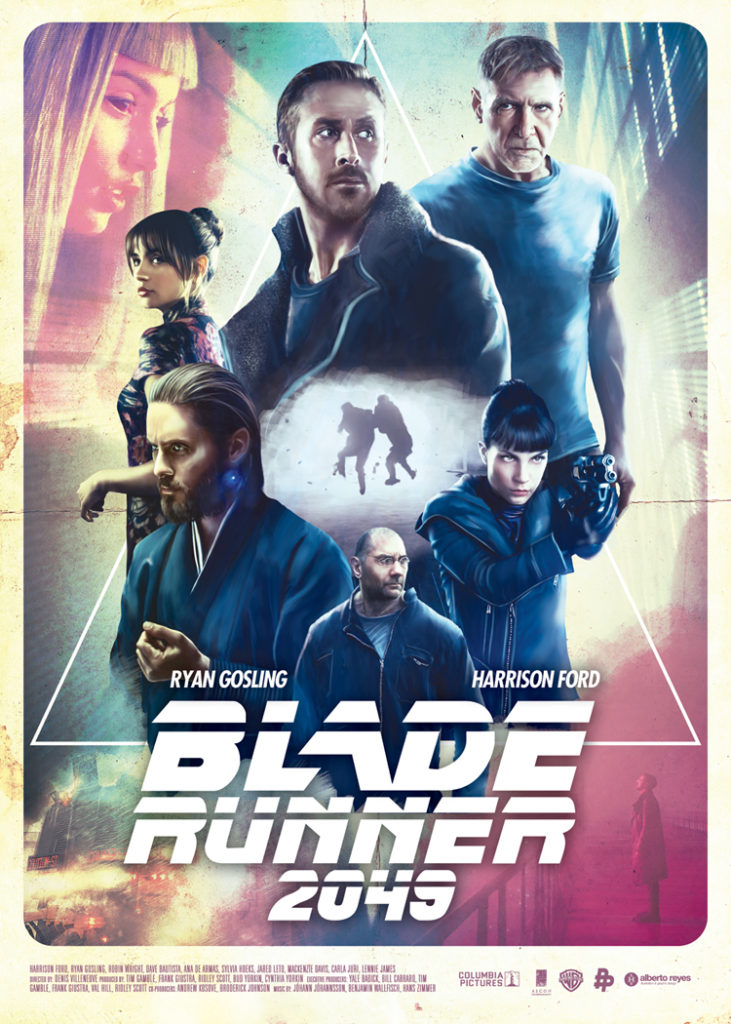 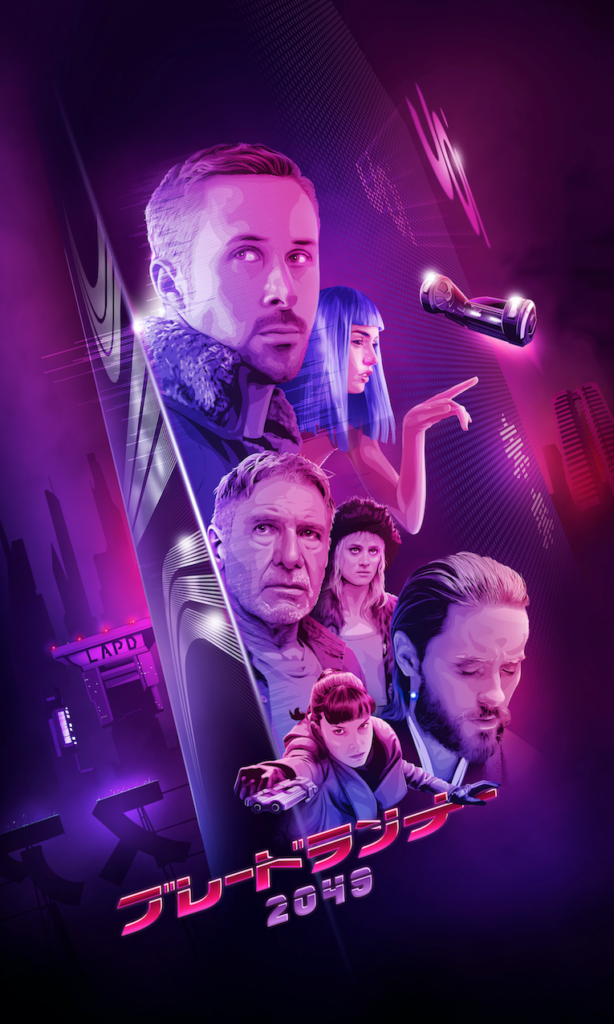 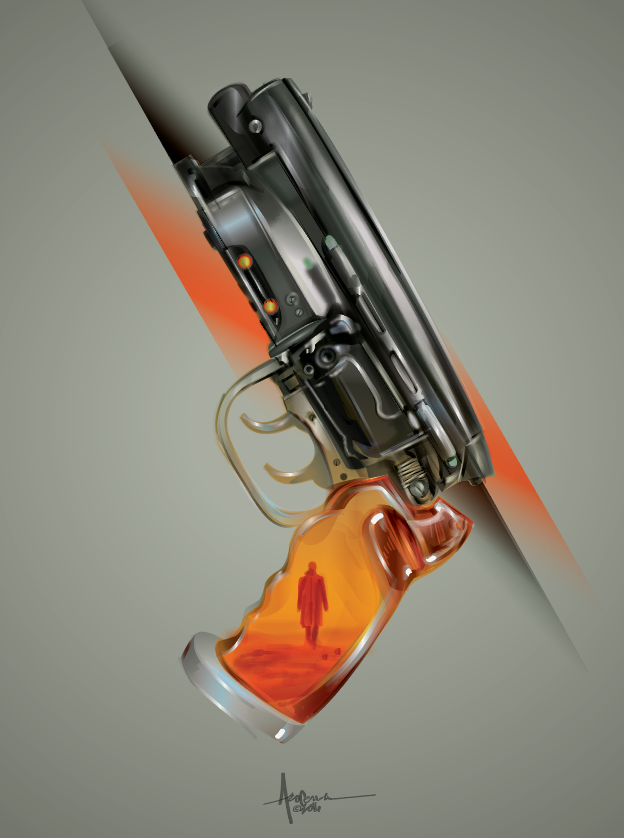 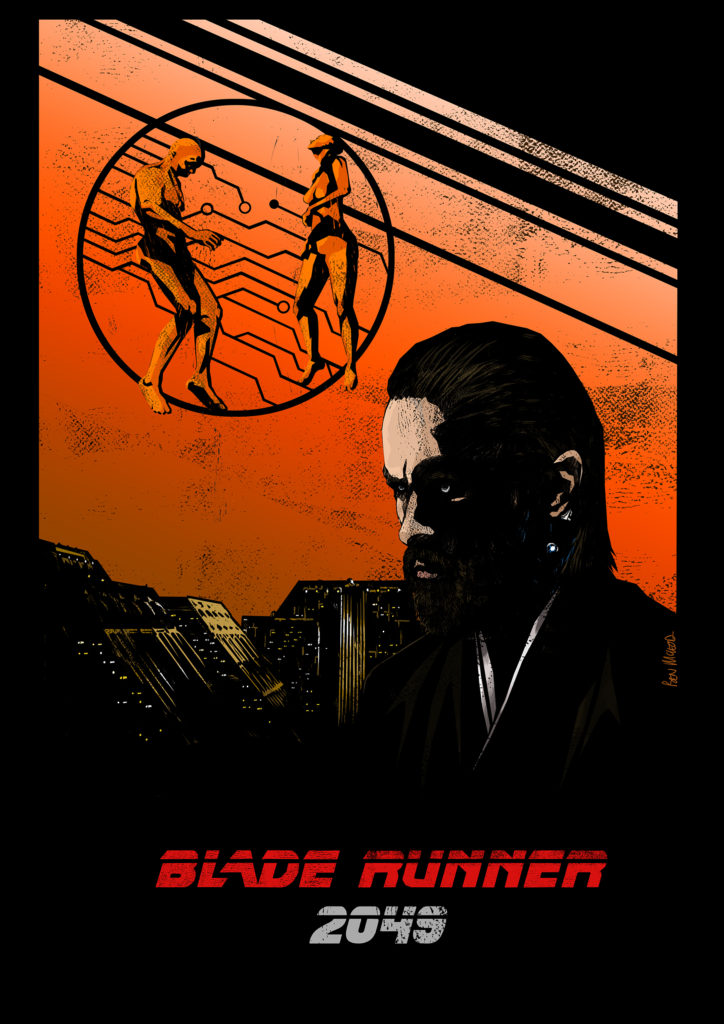 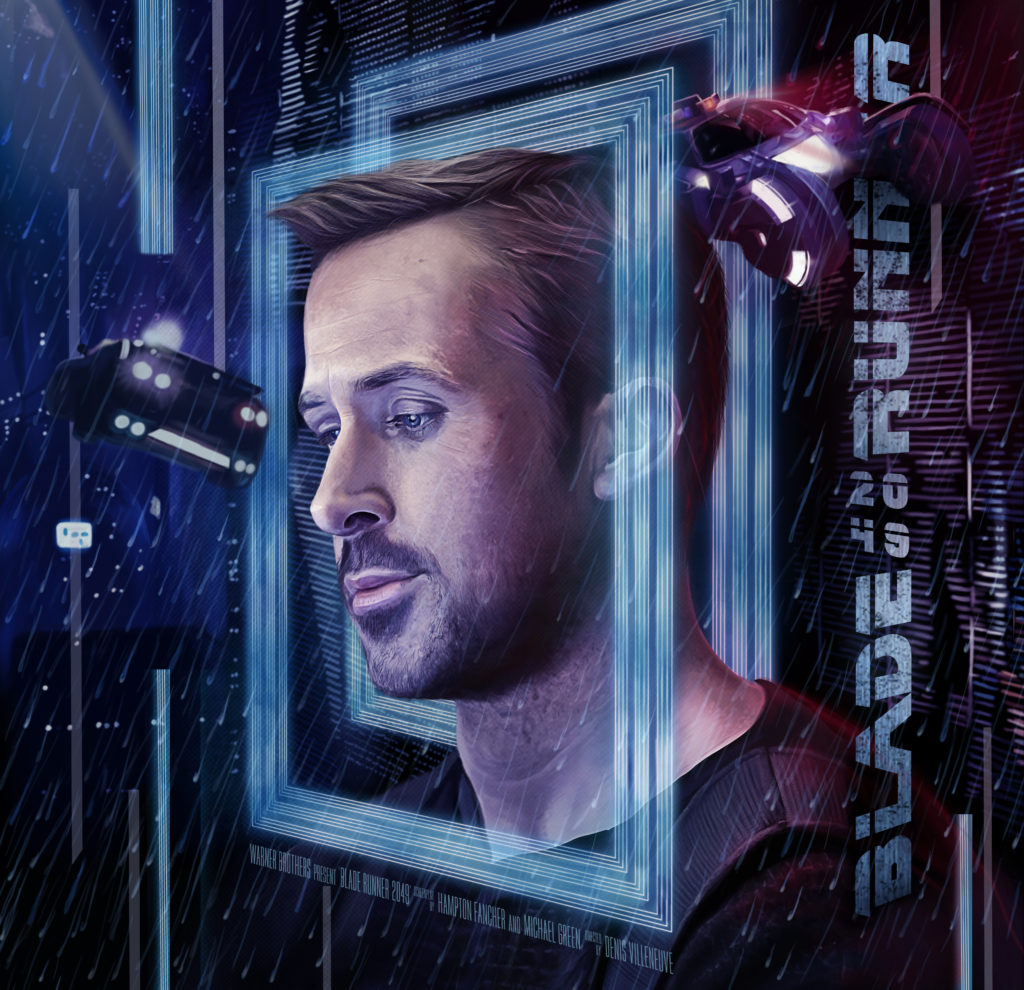 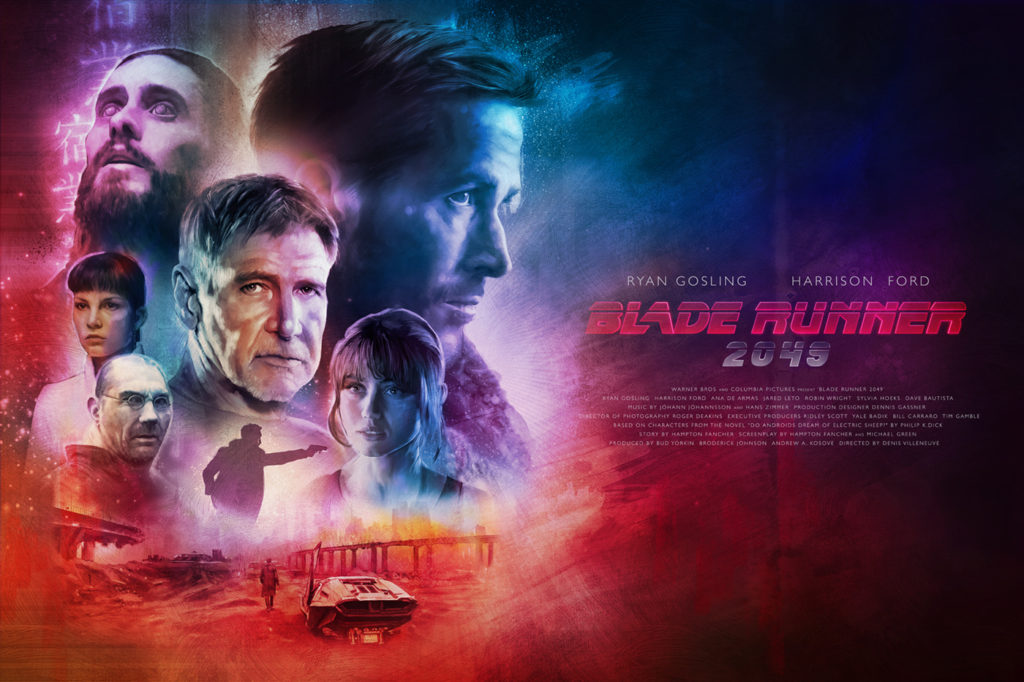 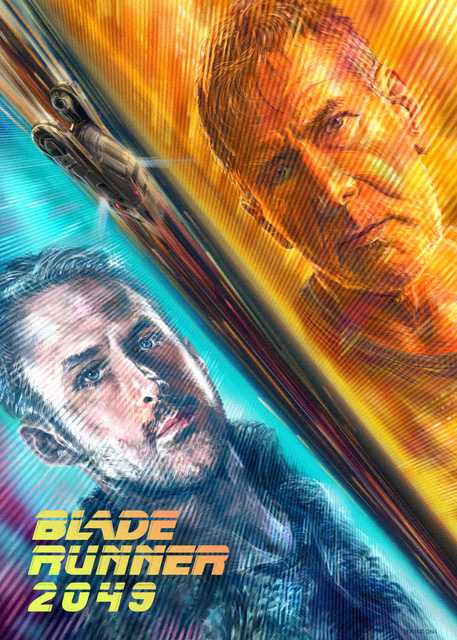 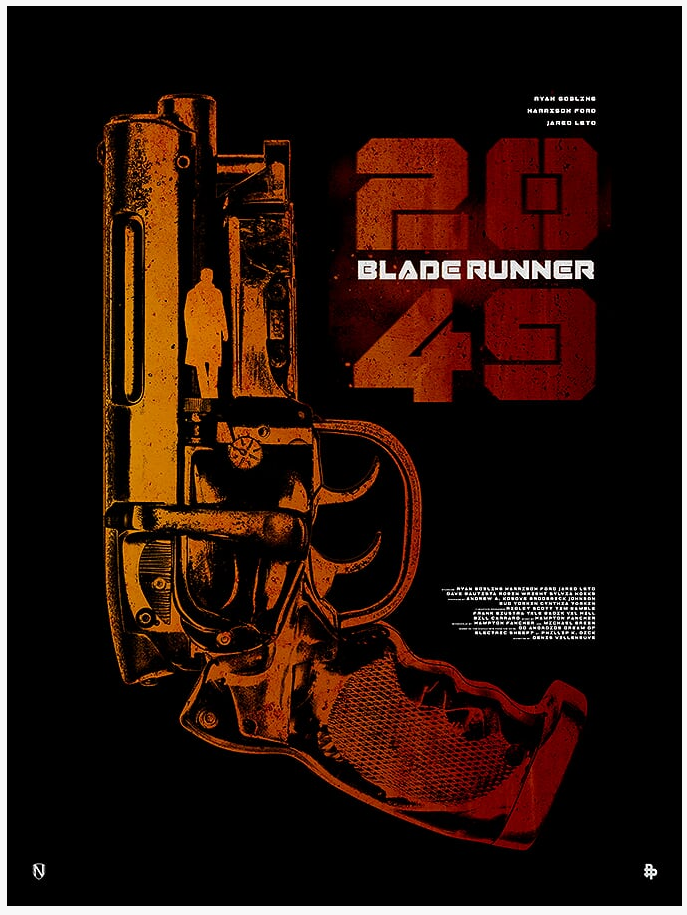 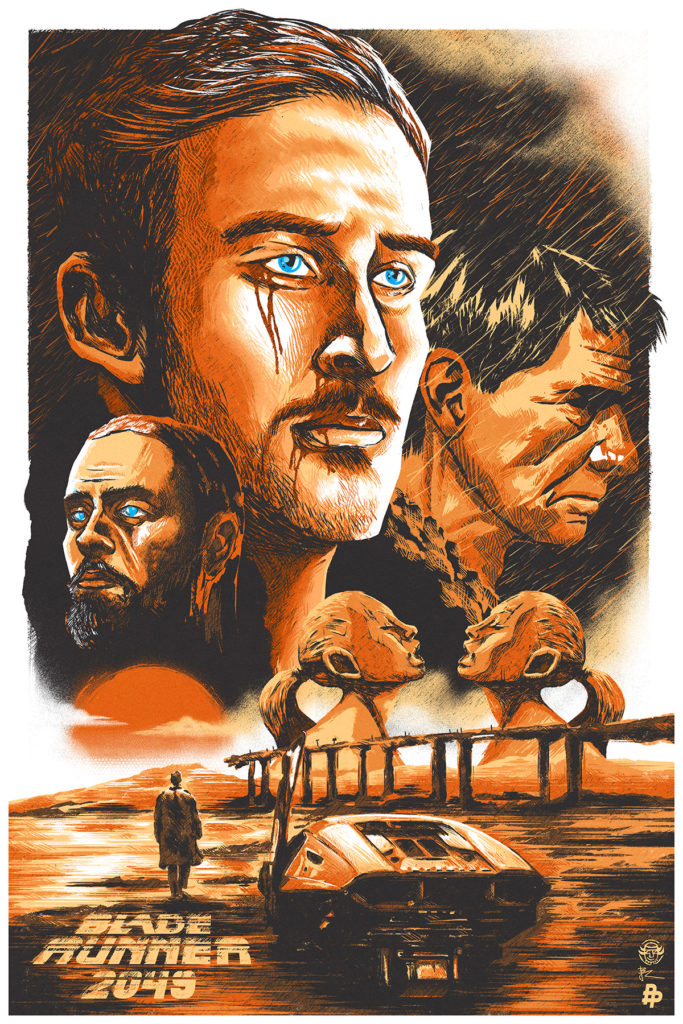 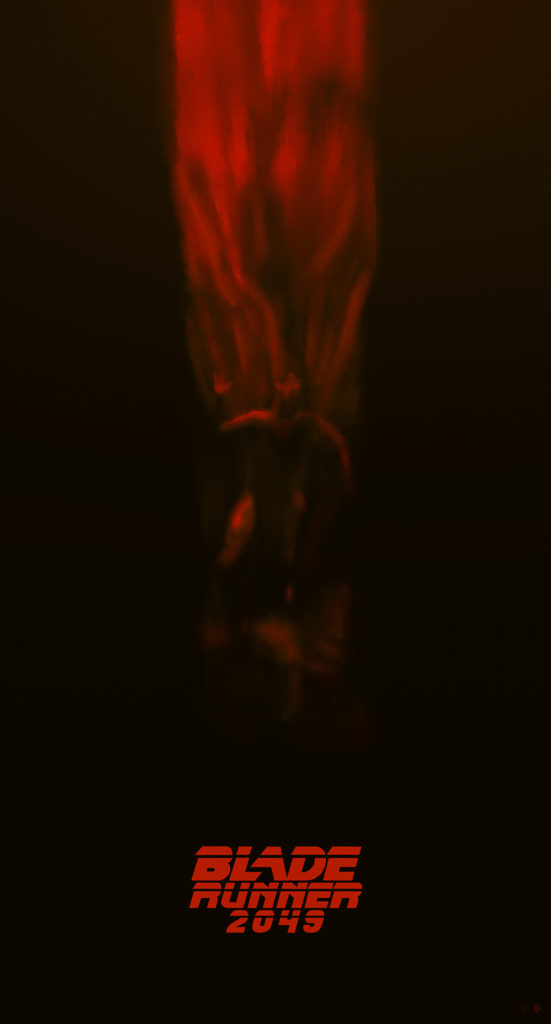 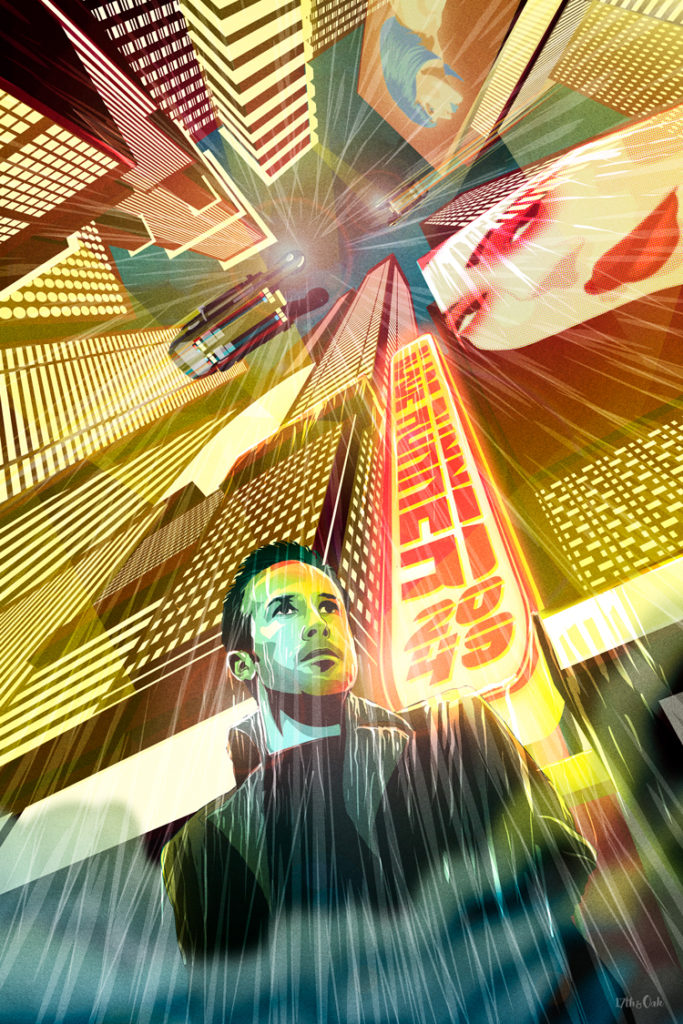 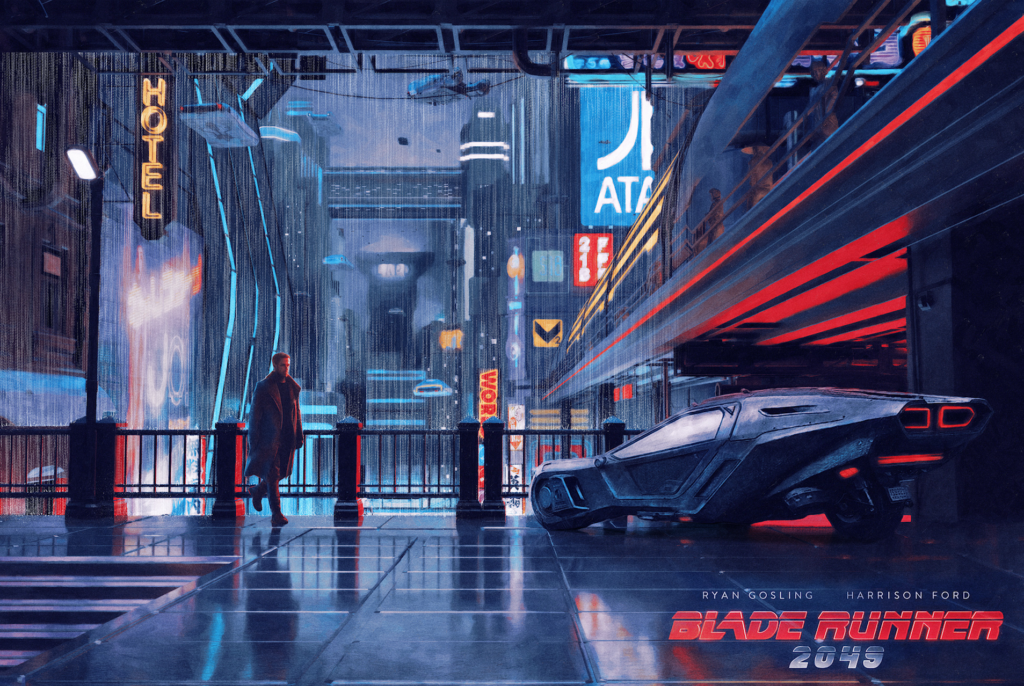 Homage to the original by Poster Posse Pro Vincent Aseo