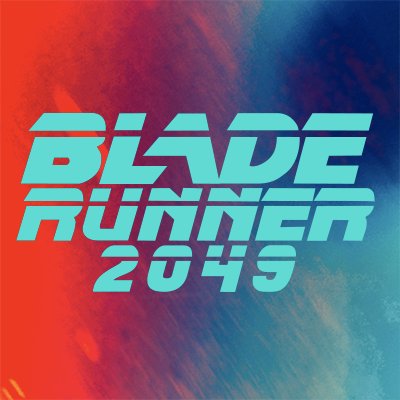 On October 6th, Warner Bros. Pictures will take us back to the neo-noir, sci-fi universe that Ridley Scott initially immersed us in back in 1982 with “Blade Runner.”  We have been eagerly awaiting “Blade Runner 2049” and just couldn’t pass up the opportunity to pay tribute to it.  This time out, we invited a few friends to help us celebrate.  Here is phase 1 of our tribute to Denis Villeneuve’s “Blade Runner 2049.” 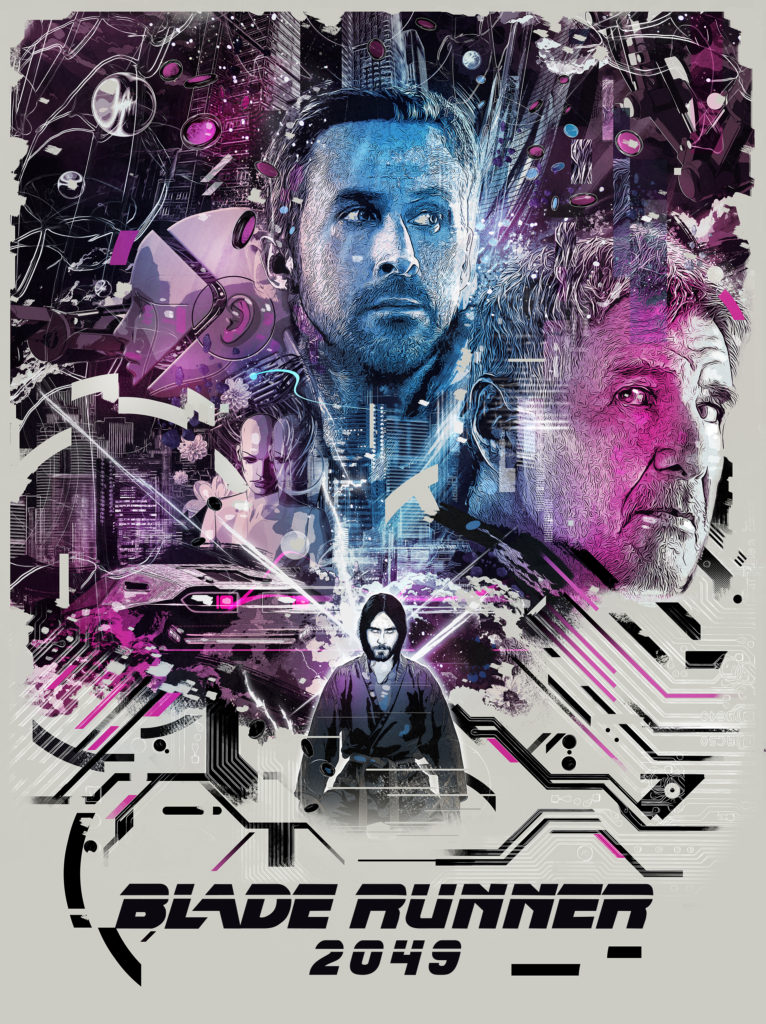 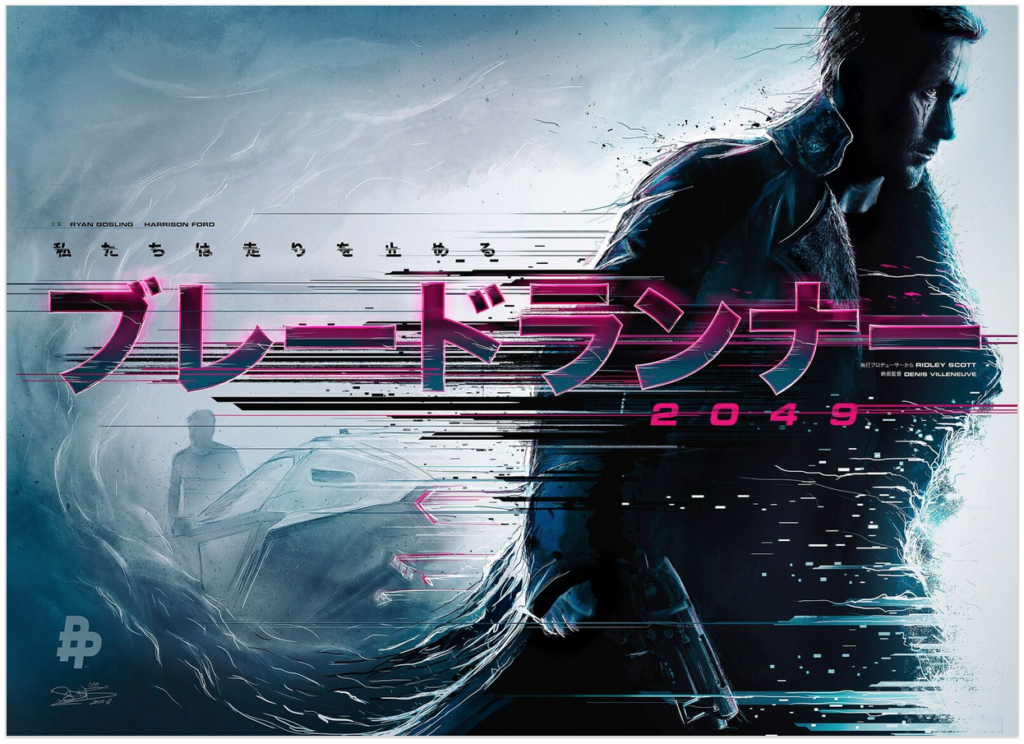 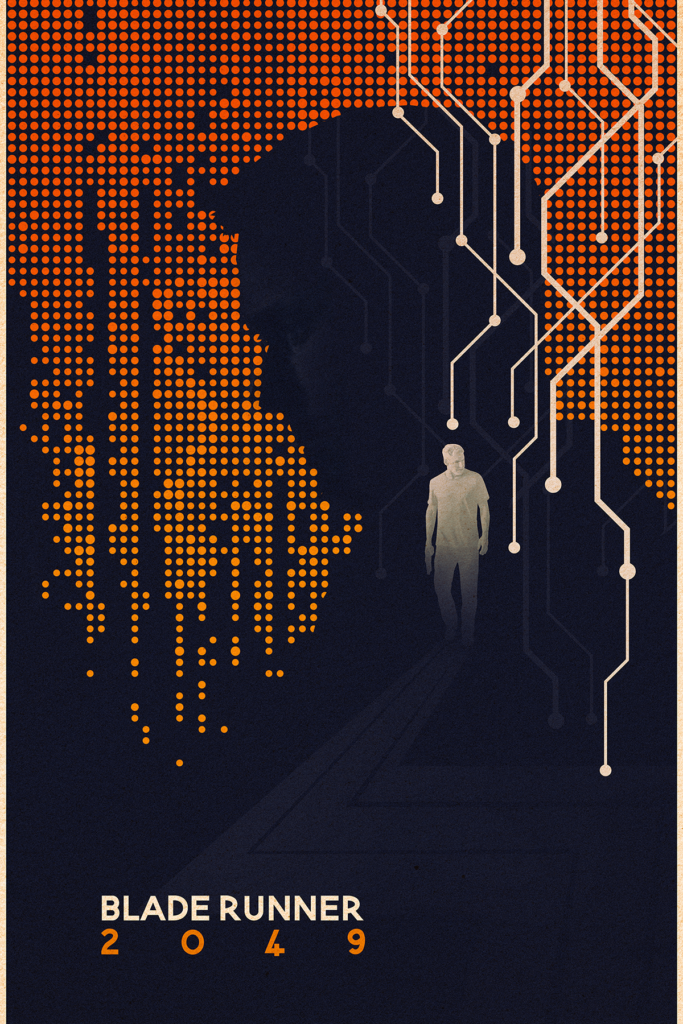 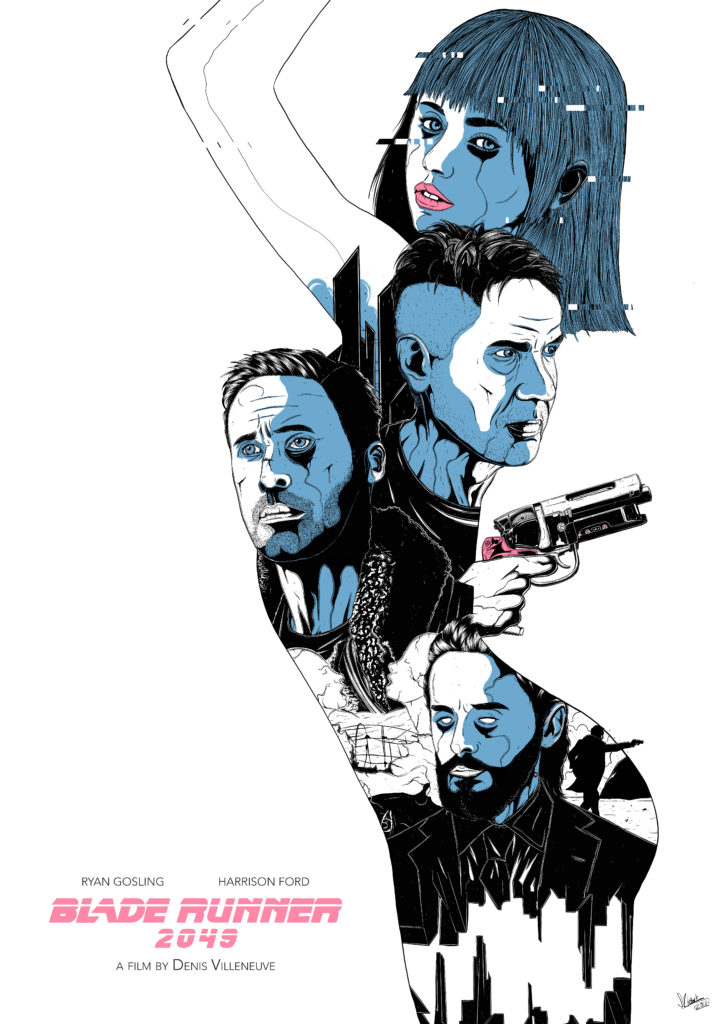 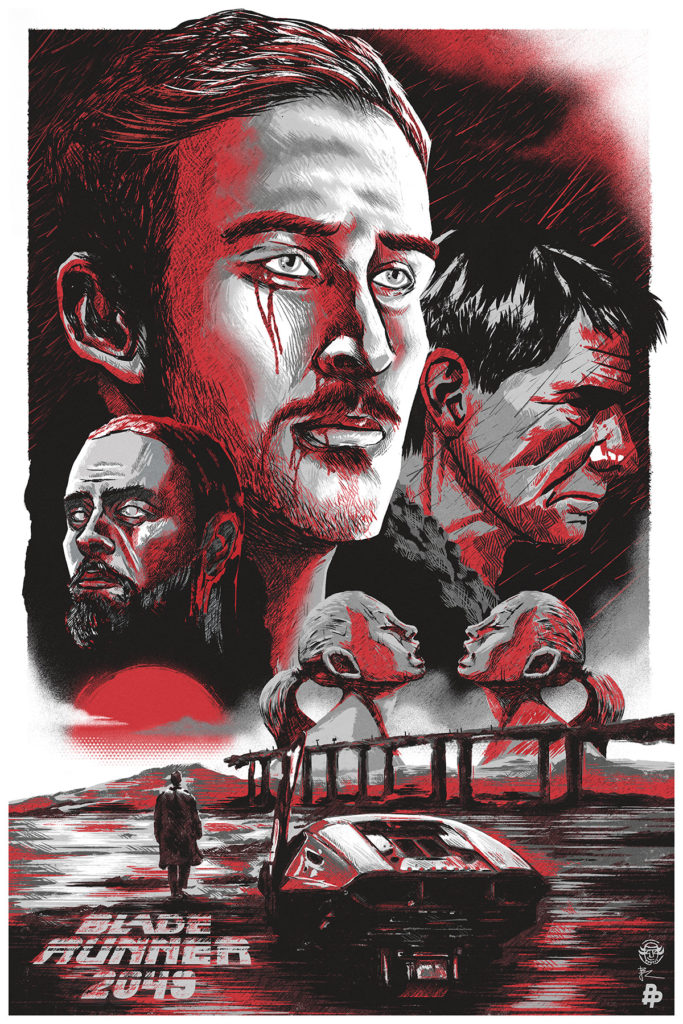 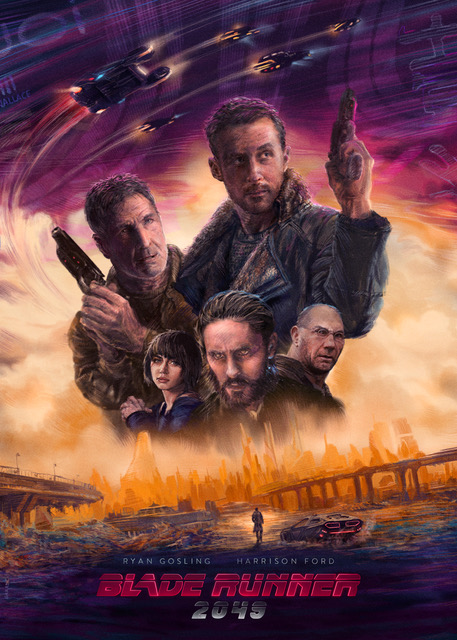 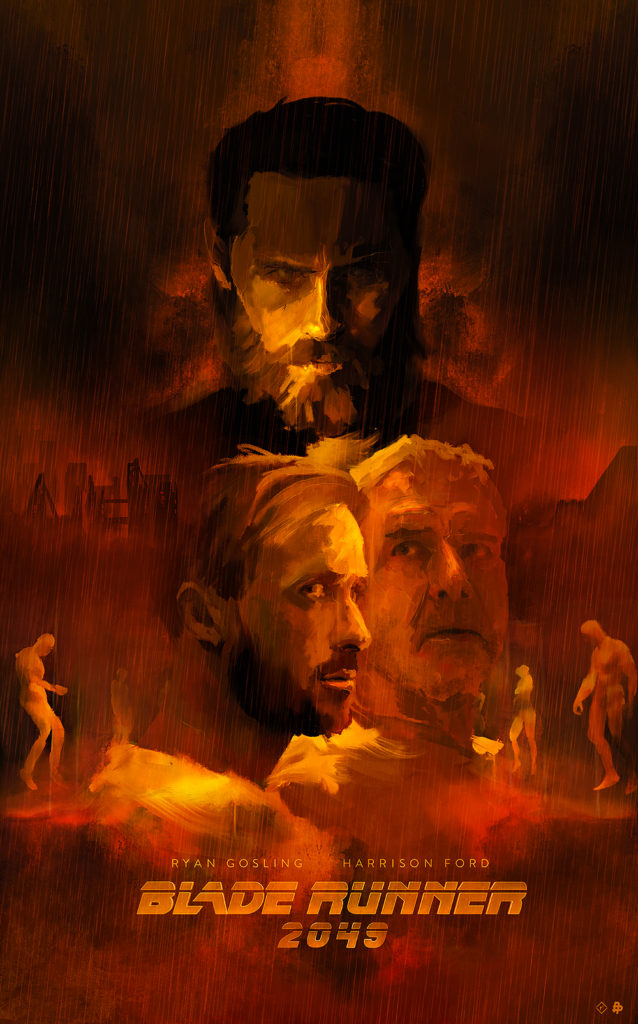 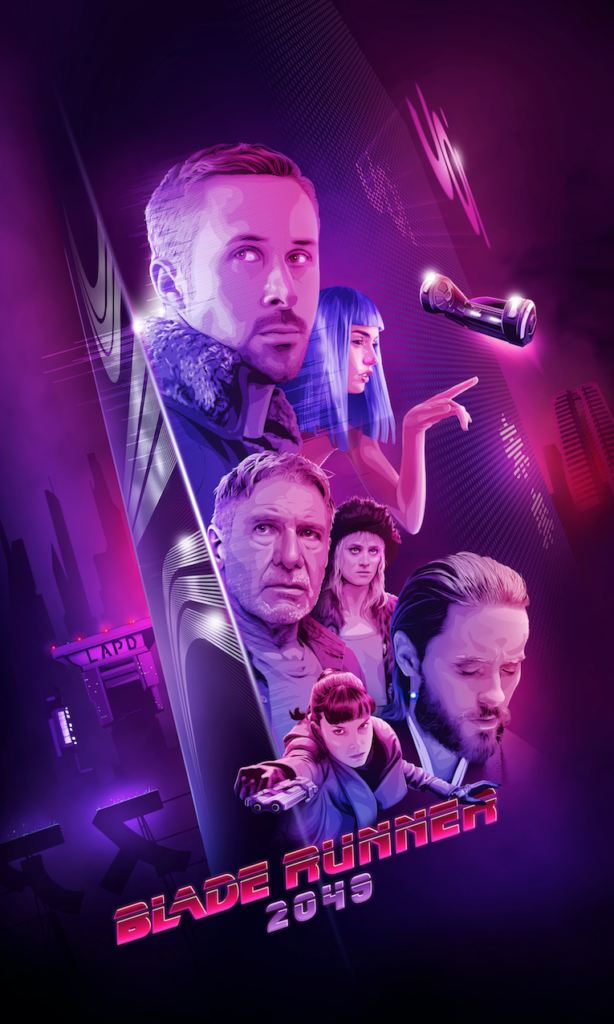 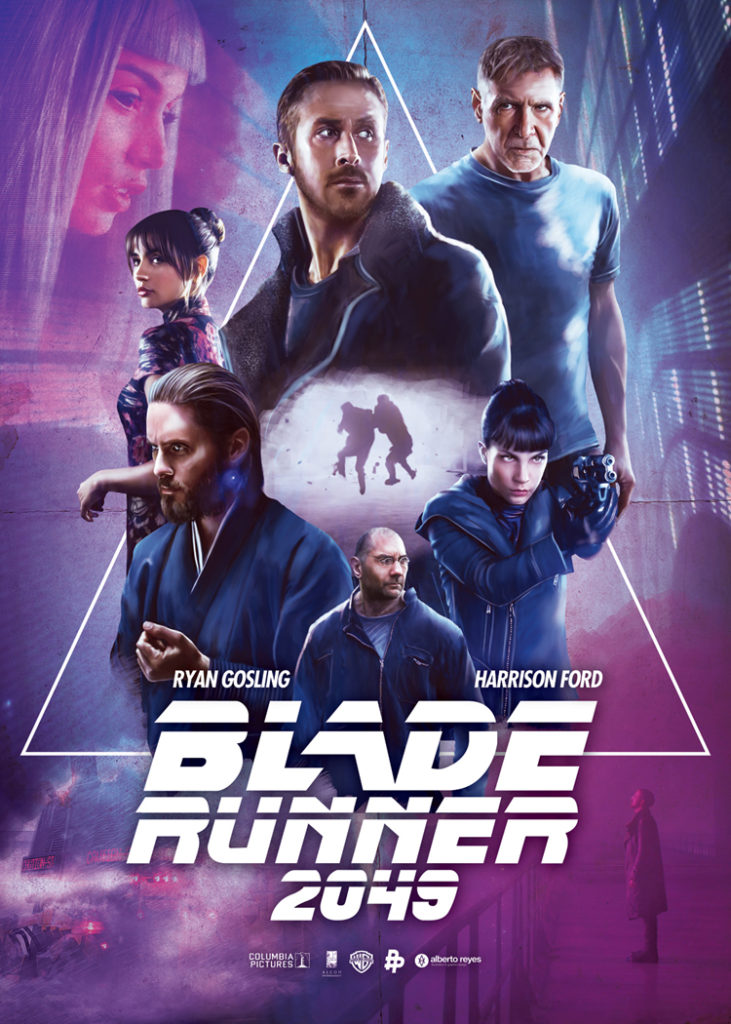 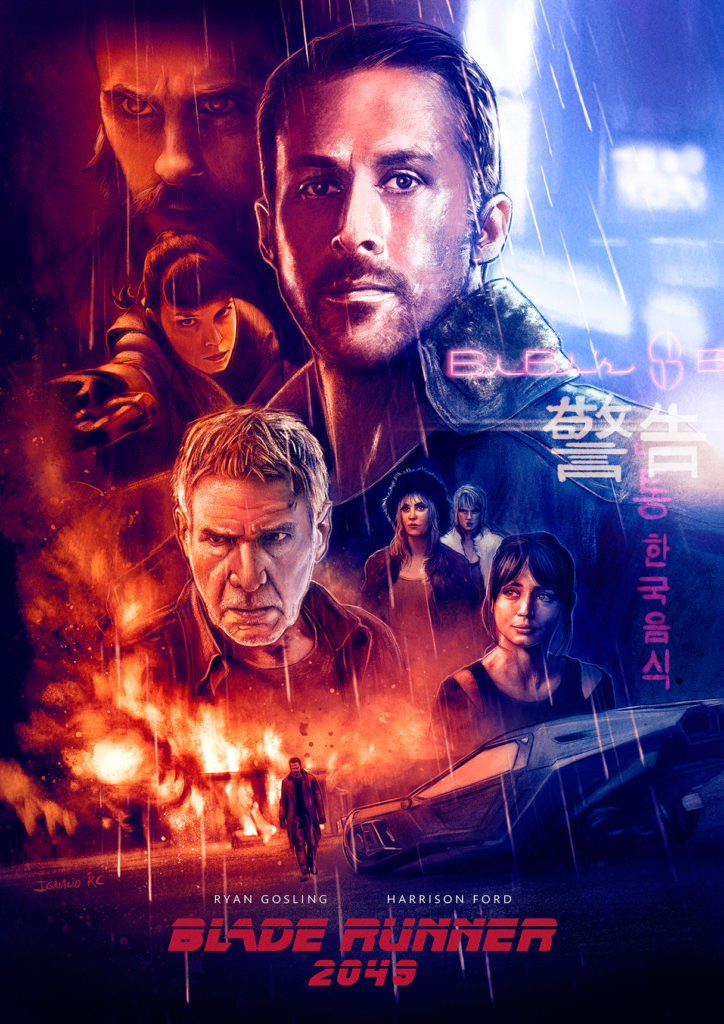 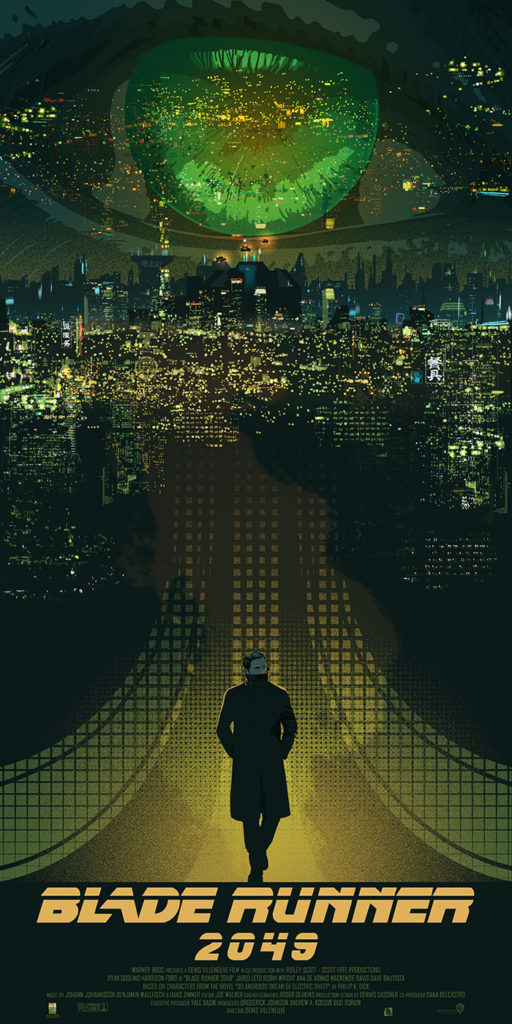 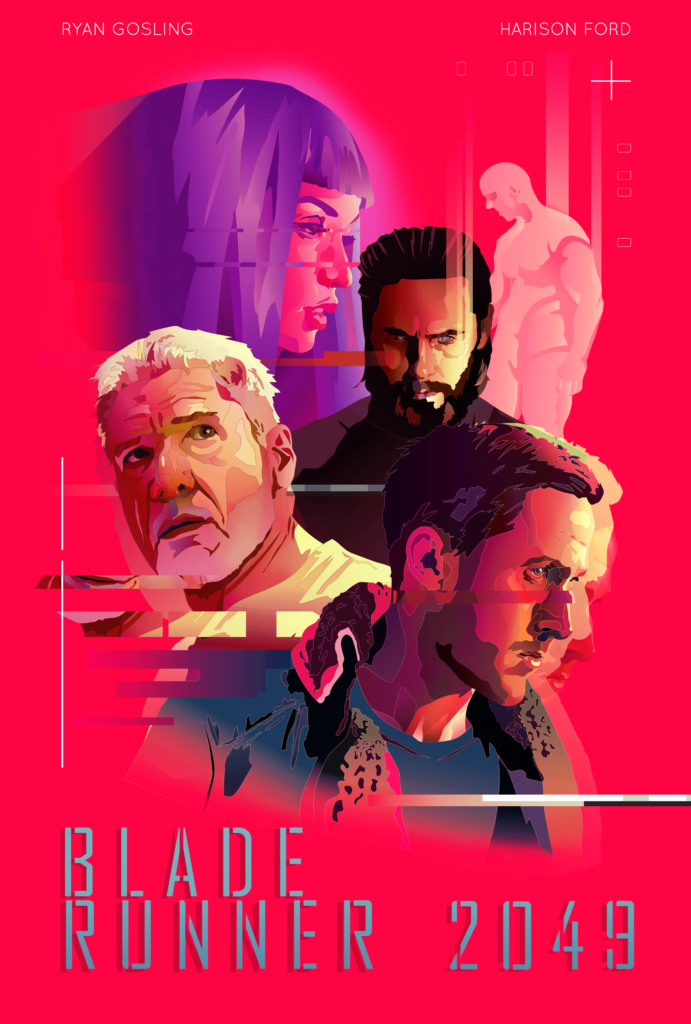