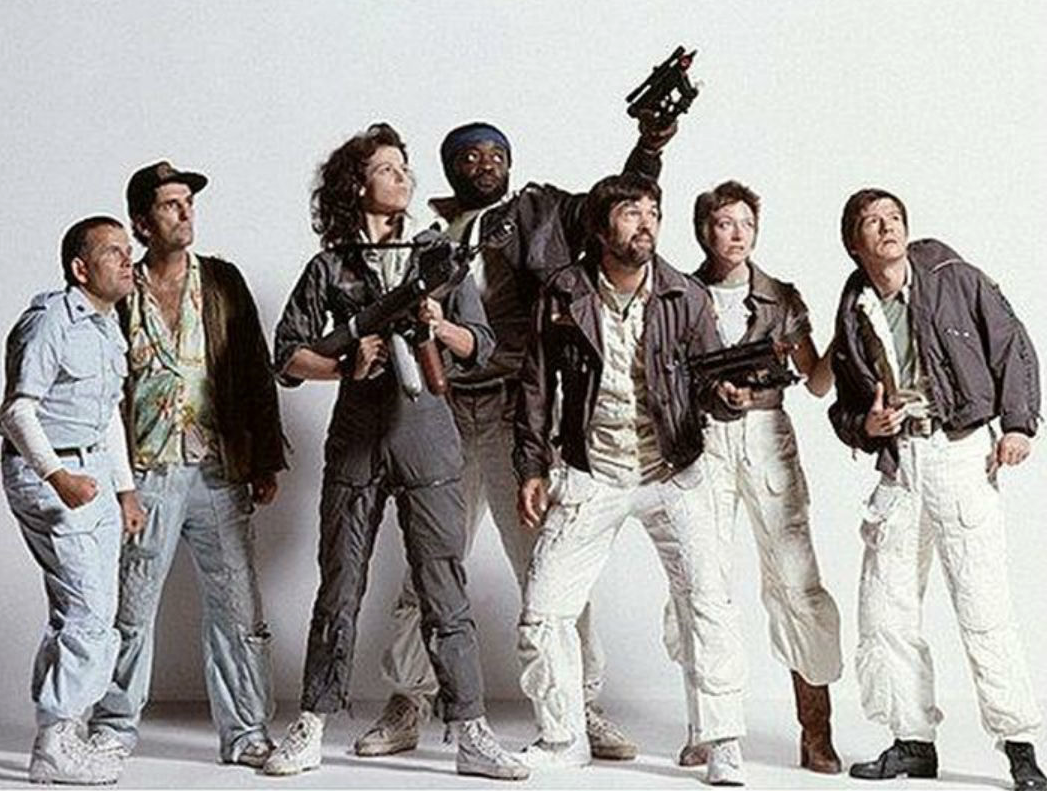 Thanks to all of you that checked out Phase 1 of our tribute to the 35th Anniversary of Ridley Scott’s epic sci-fi flick, “Alien.” Yesterday we featured some outstanding work by Posse members: Doaly, Orlando Arocena, Daniel Nash, Robert Bruno, Candykiler, John Aslarona, Berkay Daglar.  Today we are dishing out another batch of work by the Posse and we have invited a few friends to participate as well. 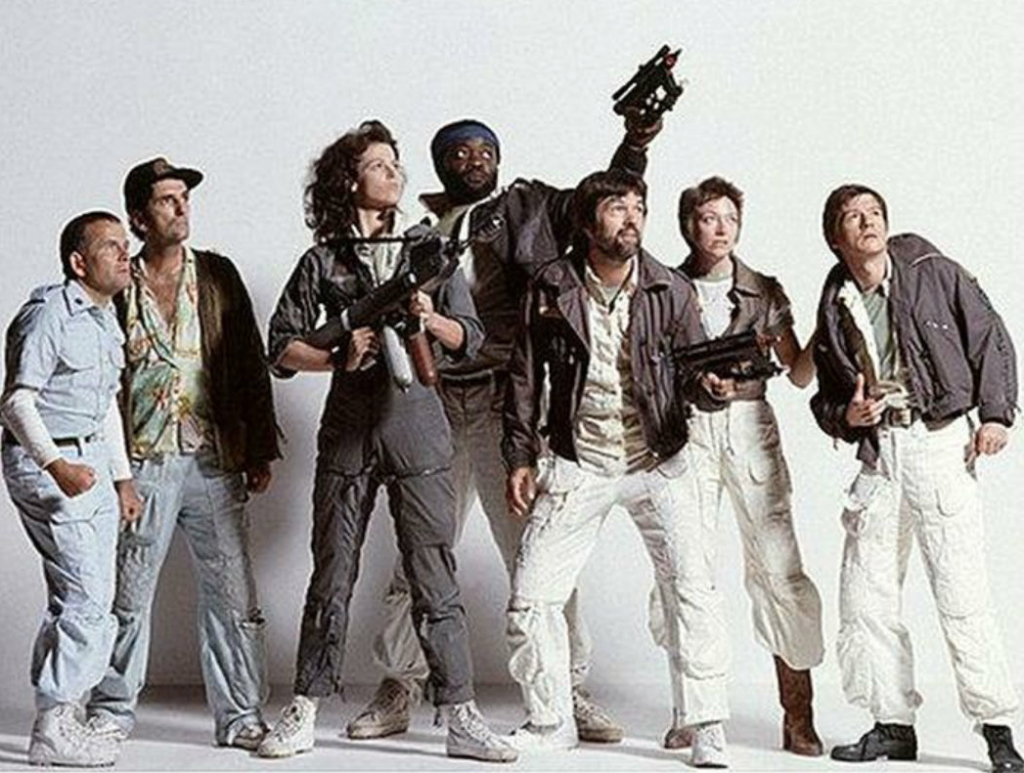 Ridley Scott created an universe that we completely feared and left us on the edge of our seats as we eagerly awaited the demise of EVERYONE in the film.  I mean, really, was there ANY doubt that the Alien wasn’t going to wreak havoc and decimate everyone in its path?  Take a look at Phase 2 and let us know which one(s) are your favorites down in the comments section below. 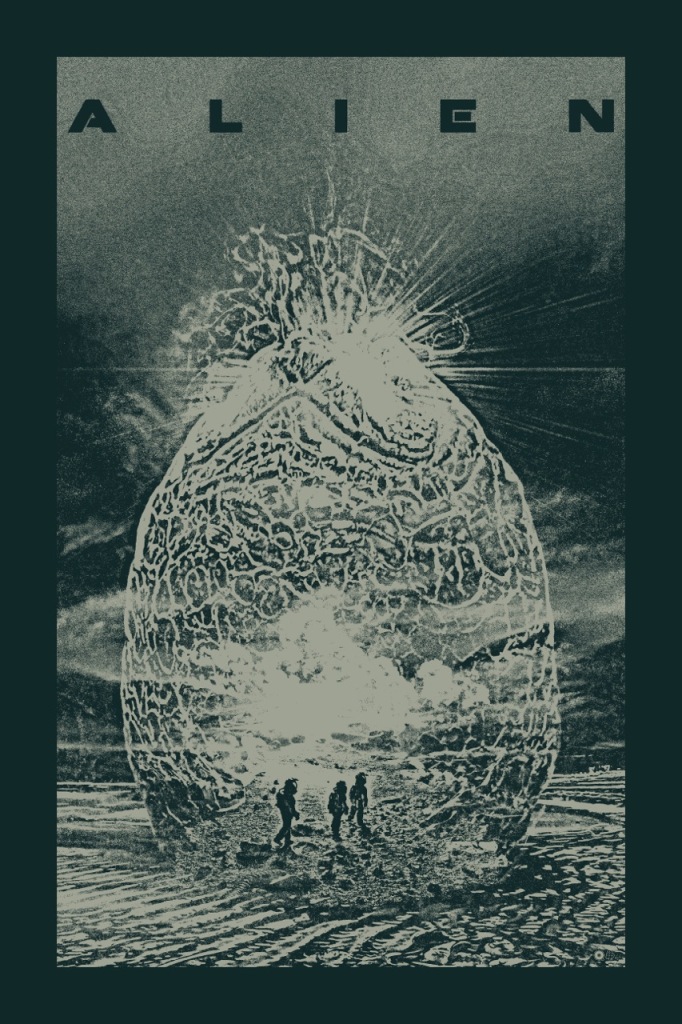 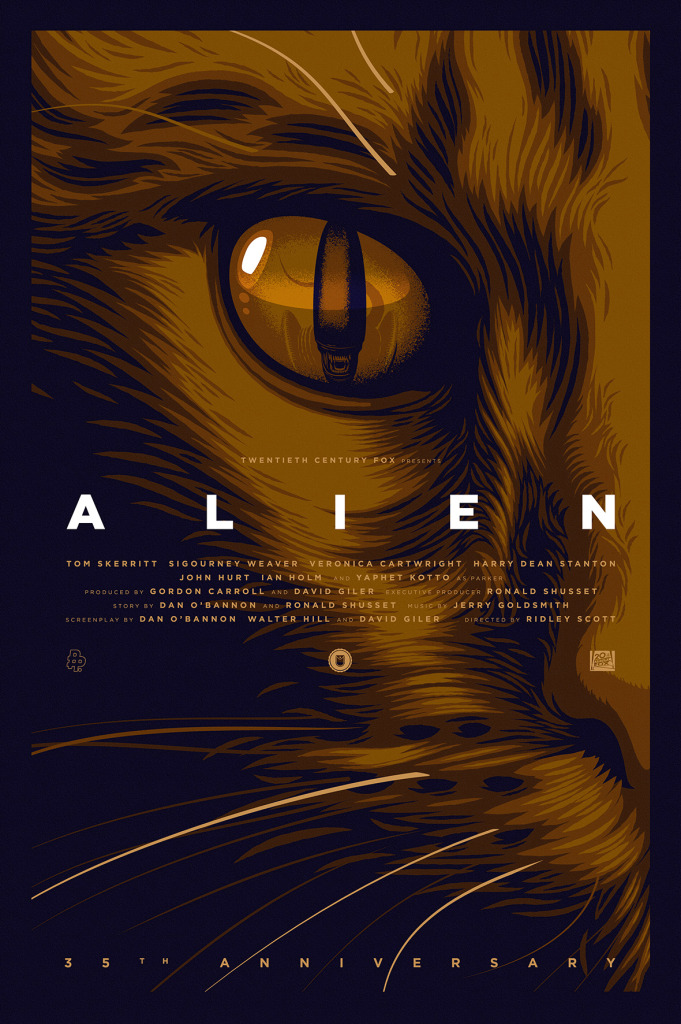 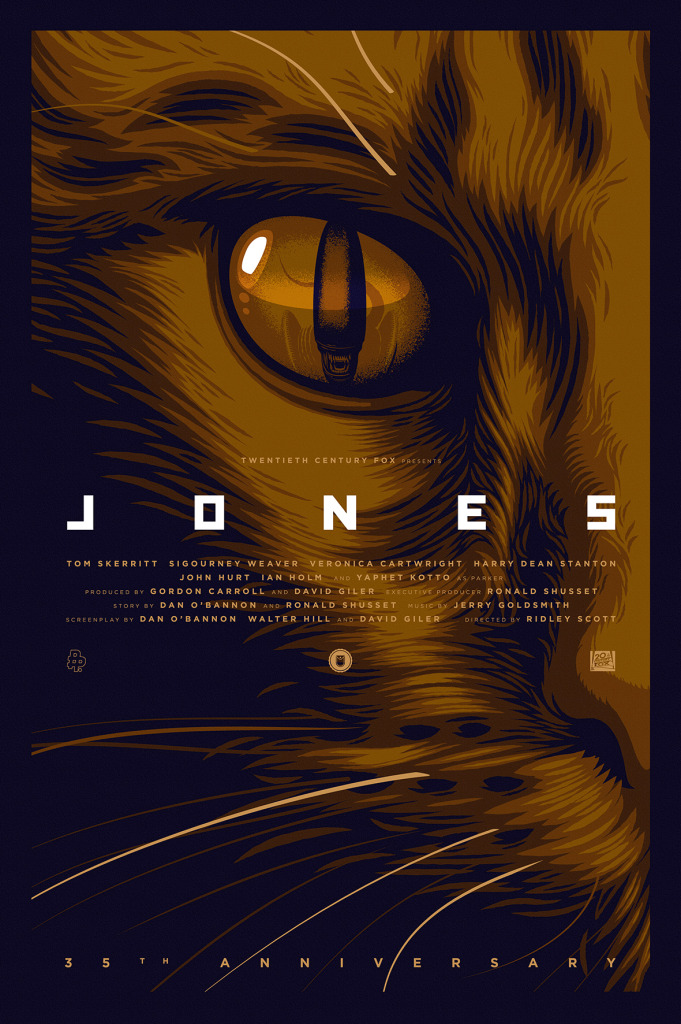 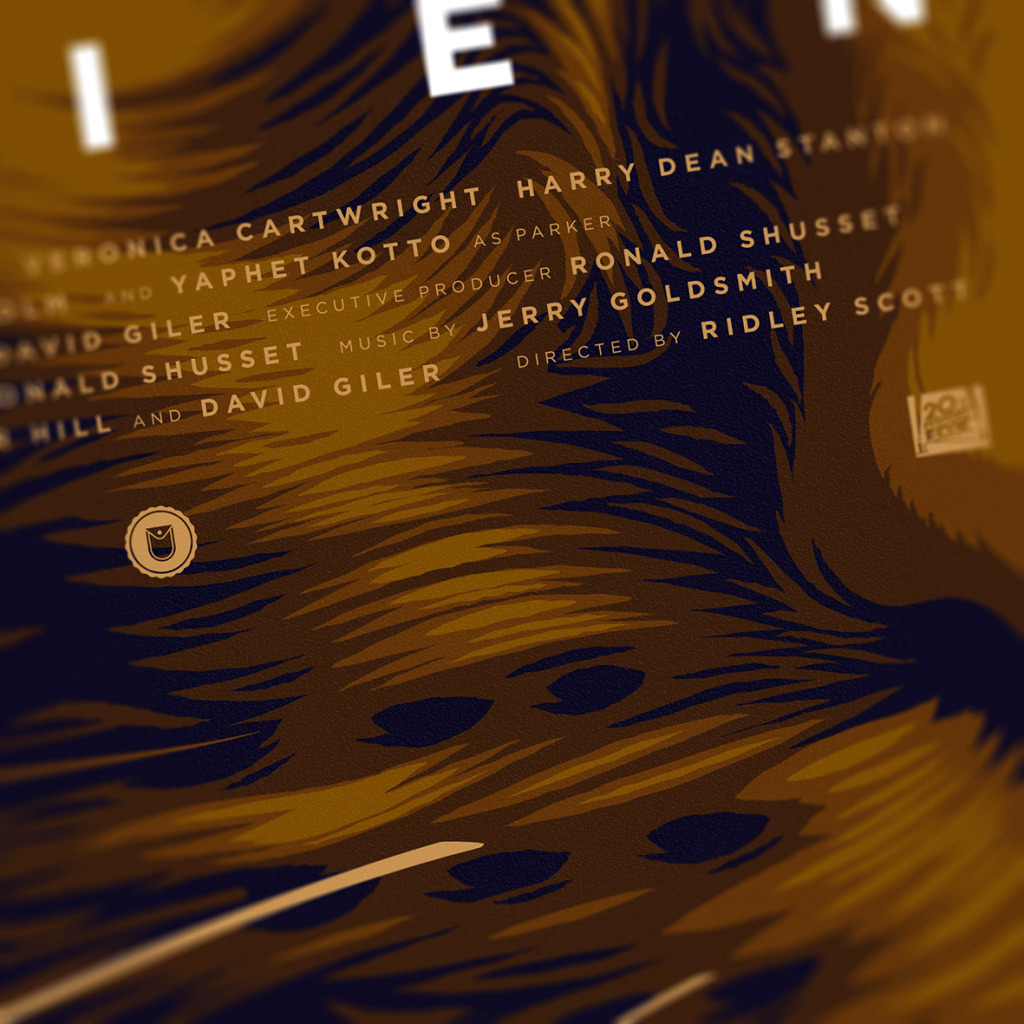 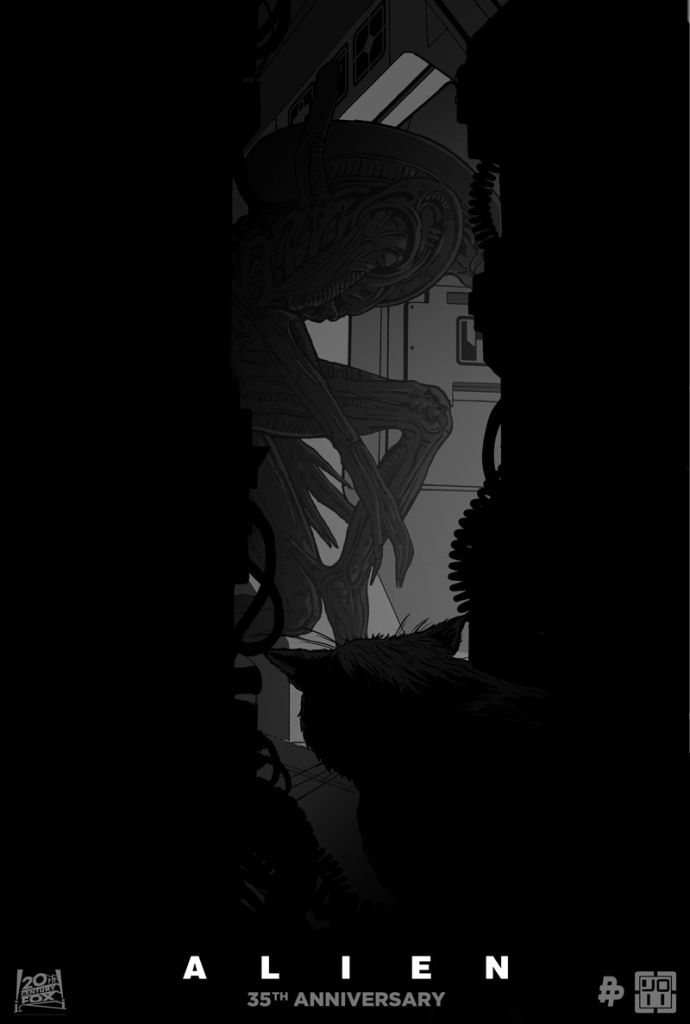 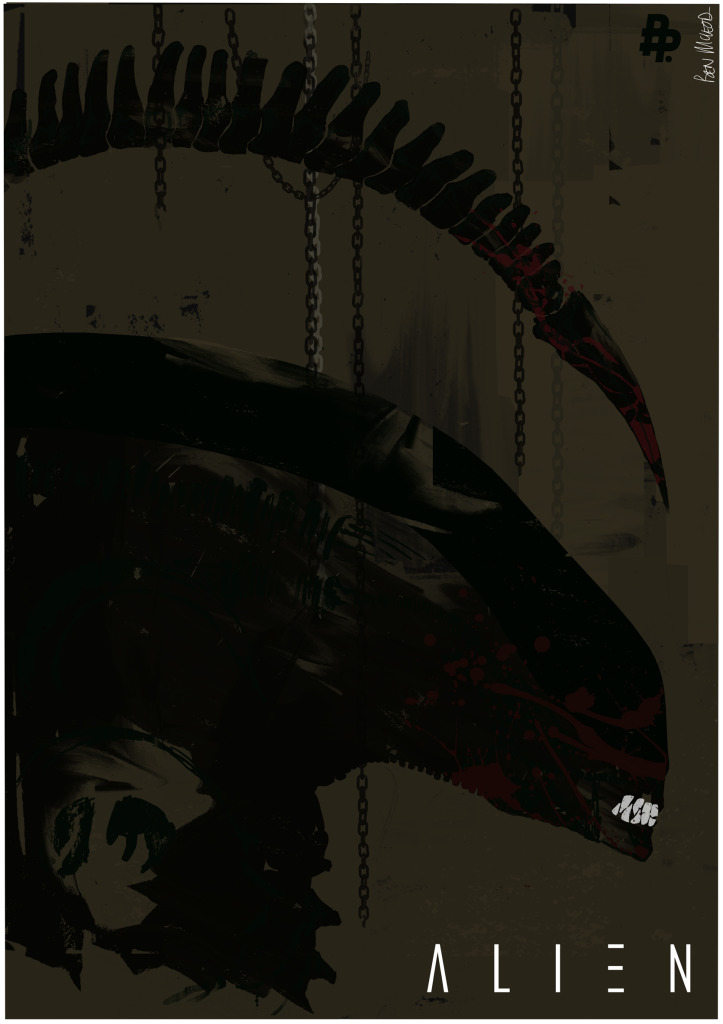 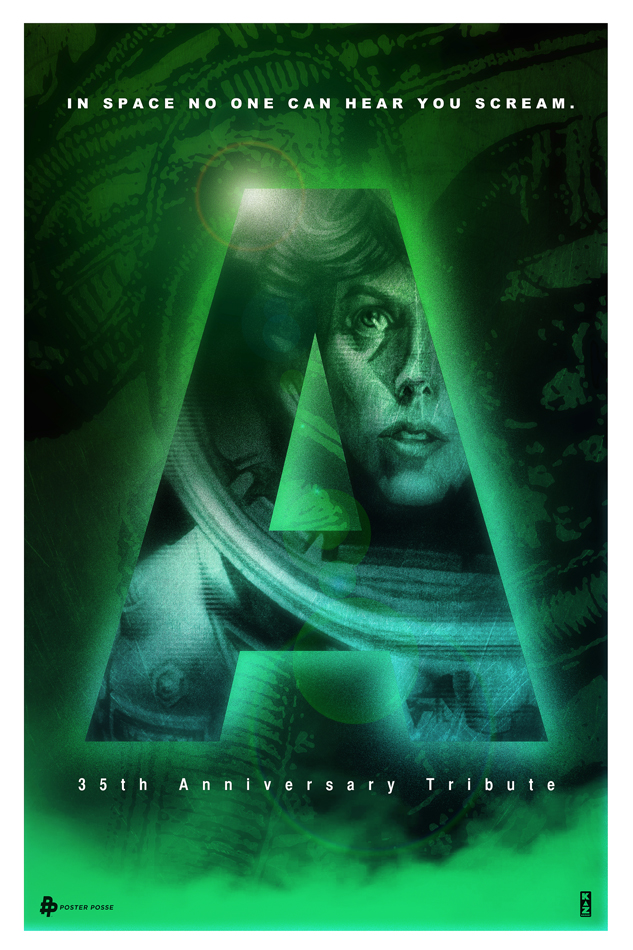 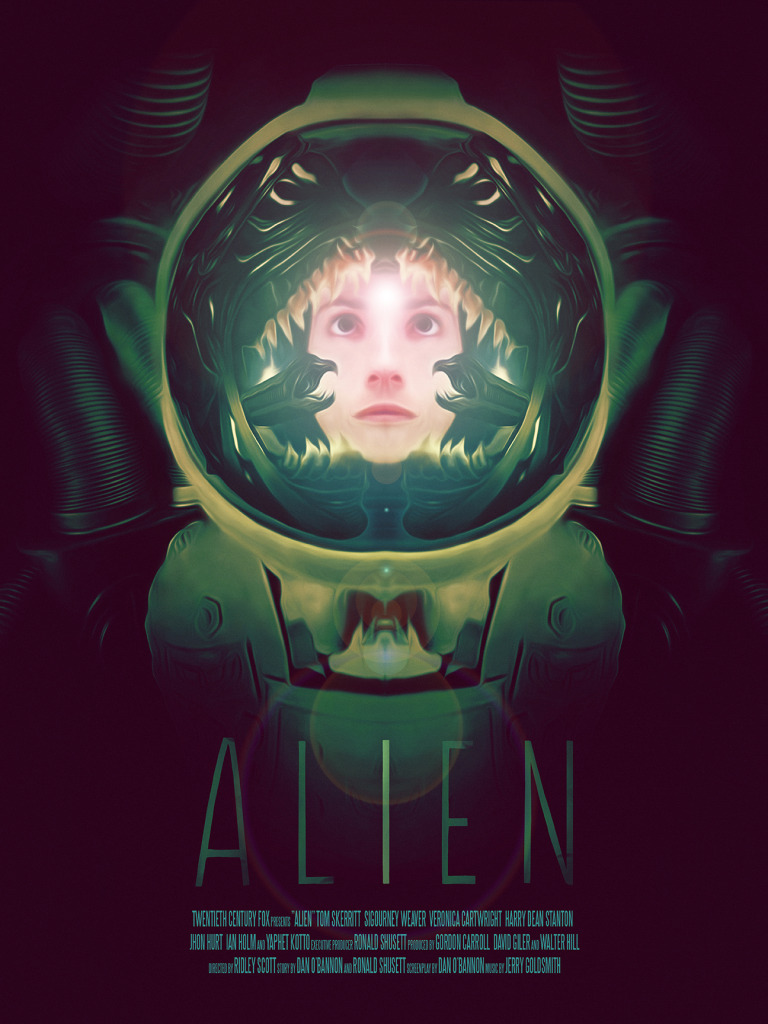 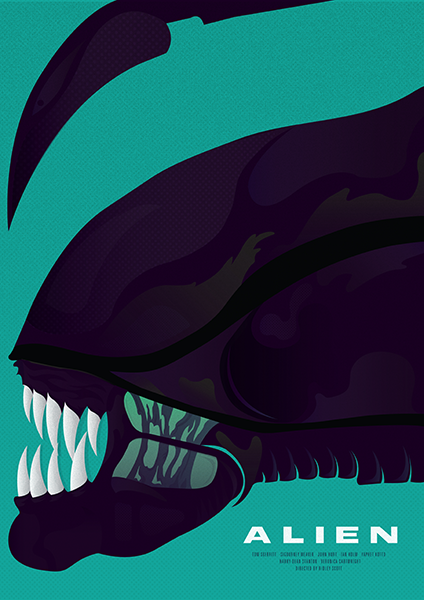 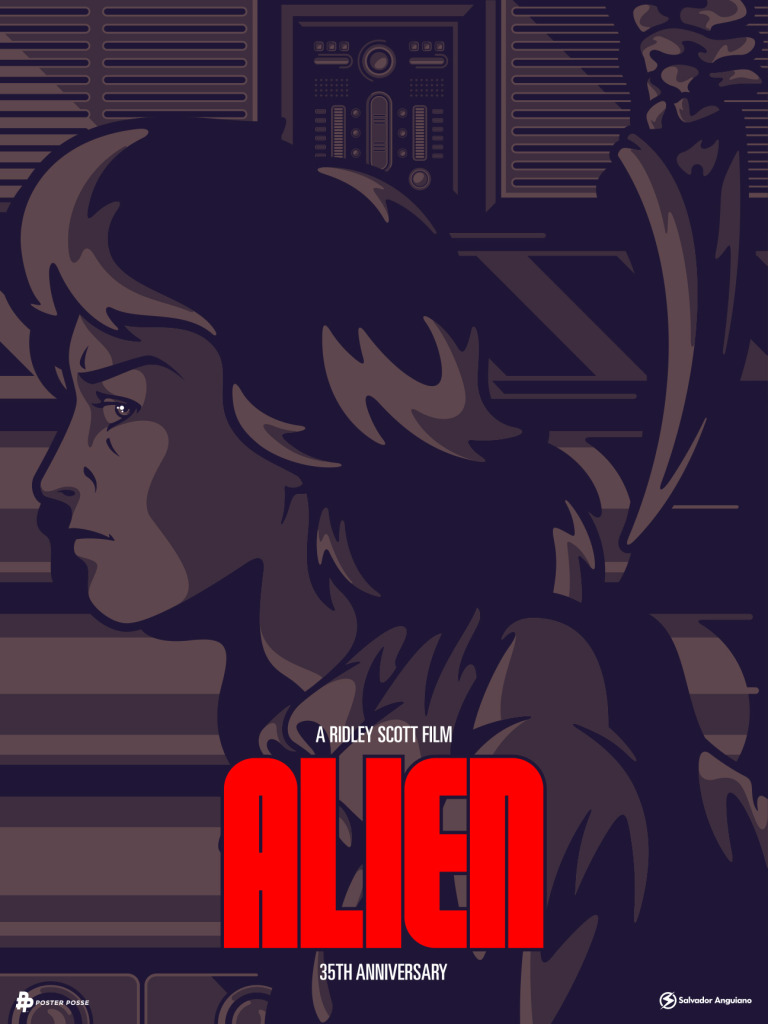 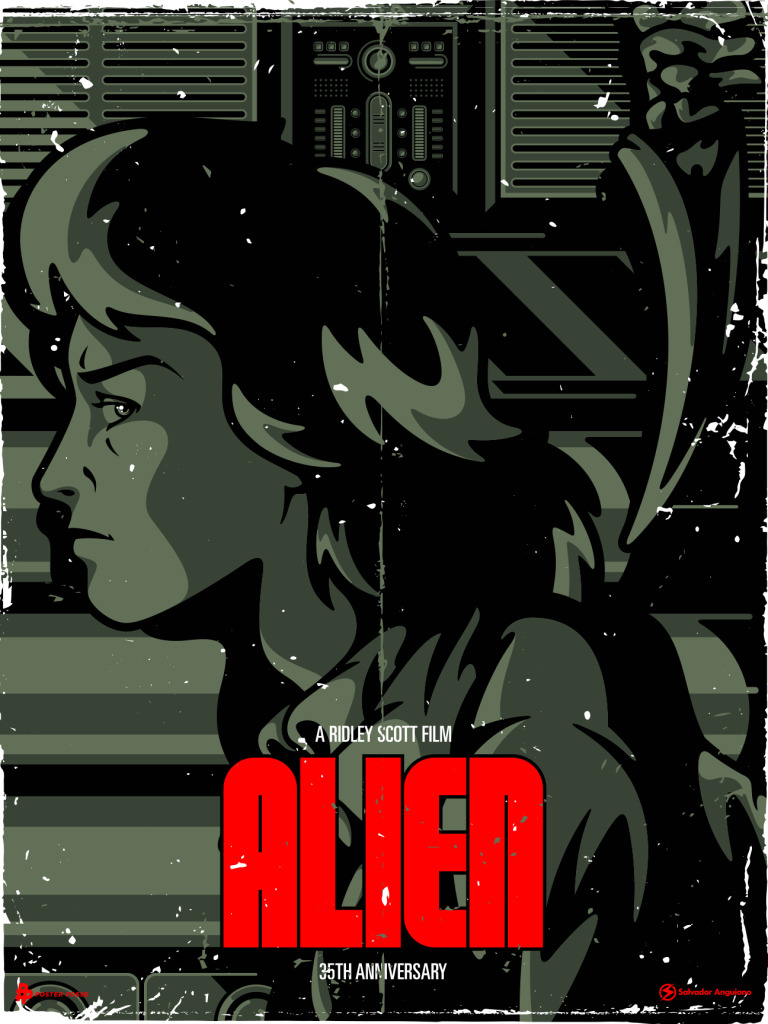 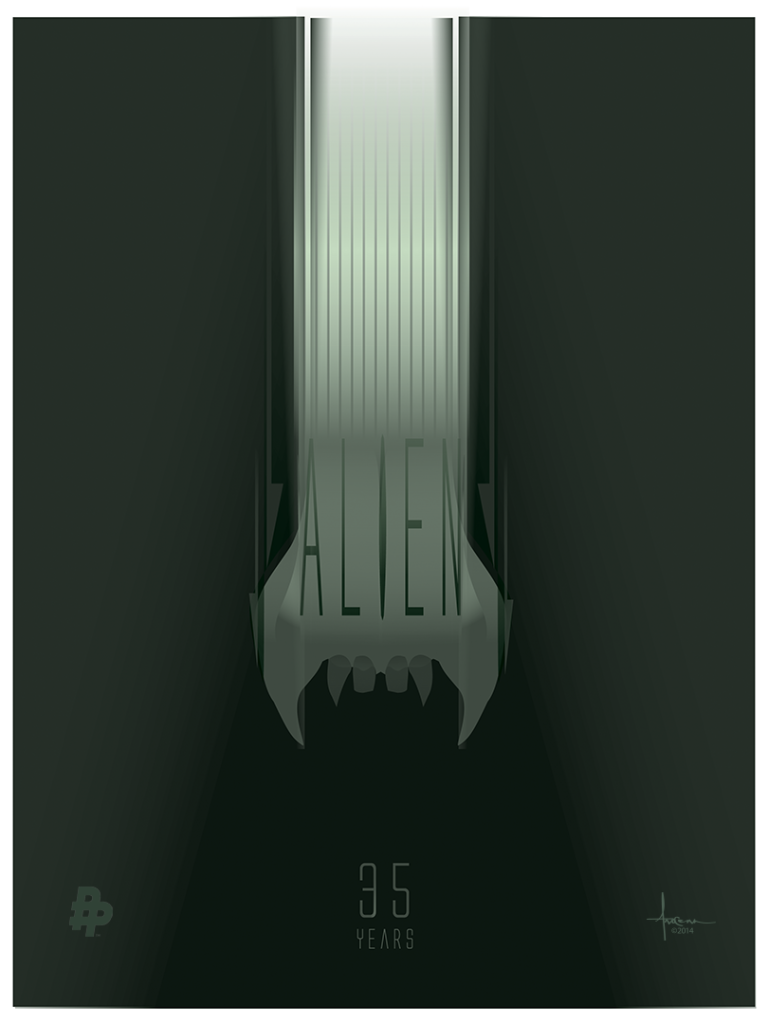 Thank you once again for checking out Phase 2 of our tribute to the 35th Anniversary of Ridley Scott’s “Alien.” Be sure to come back tomorrow for Phase 3, the final phase of 2014.