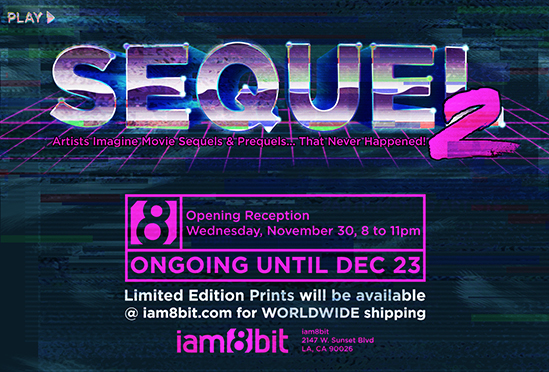 A couple of years ago, our favorite gallery in Los Angeles, iam8bit, hosted one of our all-time favorite shows called, “Sequel.”  It featured posters for movies that either came before or after the ones we all know and love.  Yep, it consisted of posters for made up movies and it was fan-tastic.  That show asked us “What if there was a “Labyrinth 2,” or follow ups to “Iron Giant,” or even “Spaceballs?”

They are bringing the show back and I may drive all the way from Phoenix to go see it.  They’ve gathered an impressive list of artist including: Aled Lewis, Andrew Kolb, Andy Fairhurst, Arno Kiss, Chris Skinner, Dan Mumford, Doaly, Kaz Oomori, Kevin M Wilson, Marko Manev, Nikita Kaun, Orlando Arocena, Rich Davies and more. The first show was brilliant and I can’t WAIT to see how this one turns out.  Now, to whet your appetite, here is a look at some of the art that will be there. 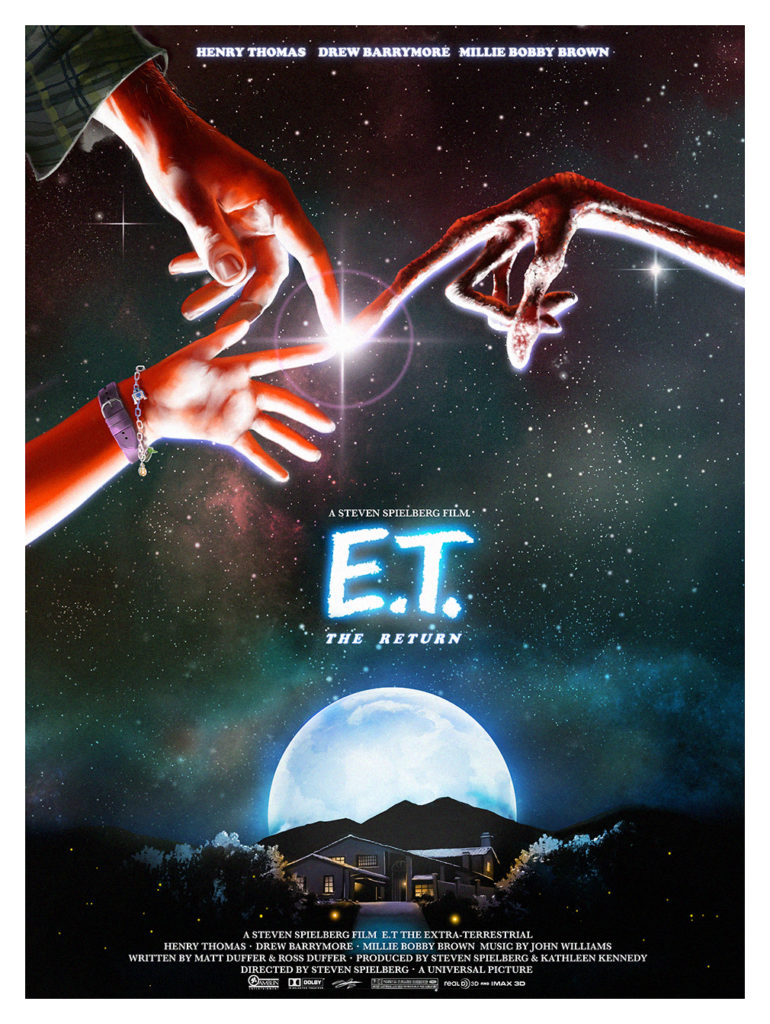 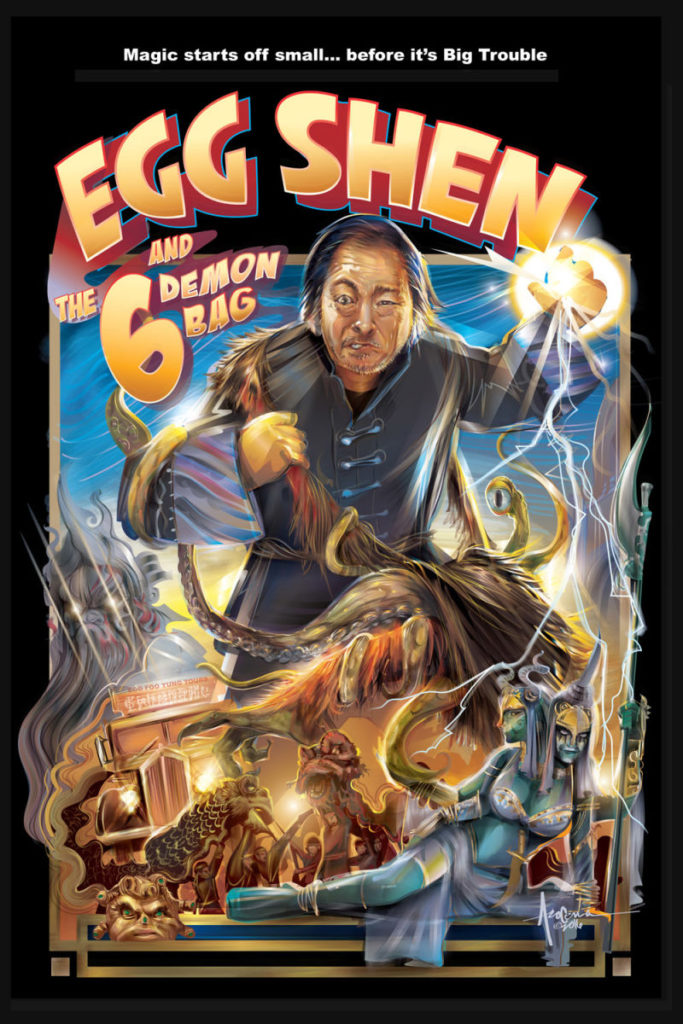 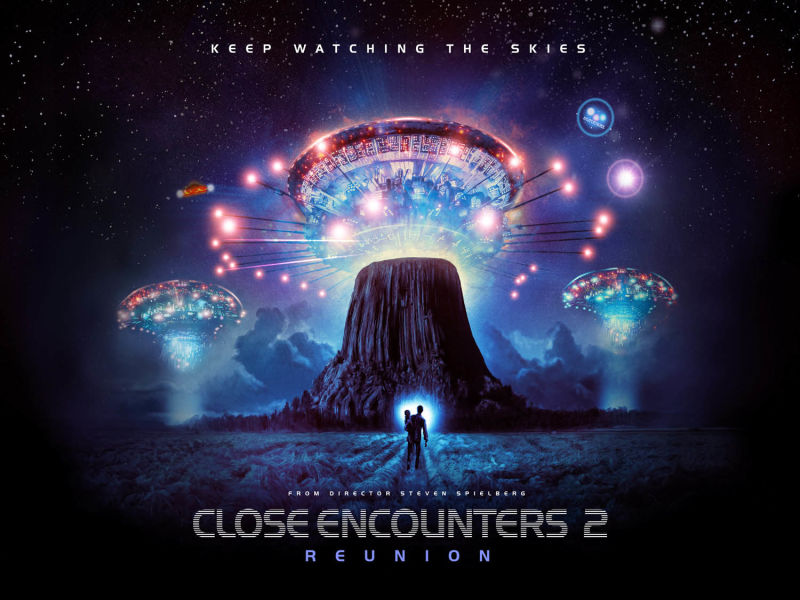 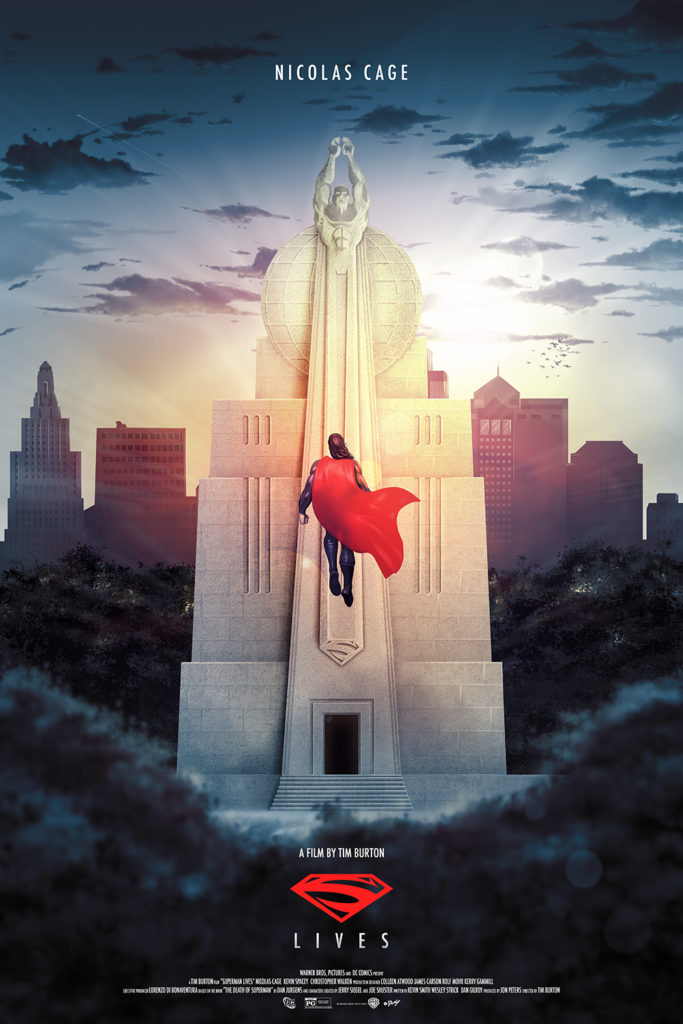 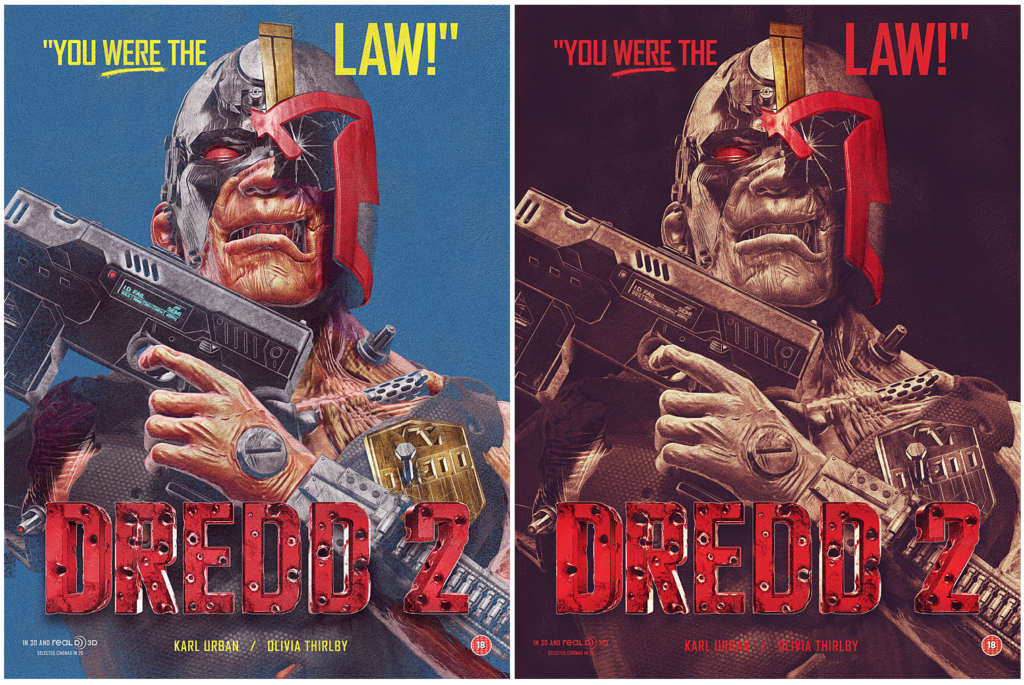 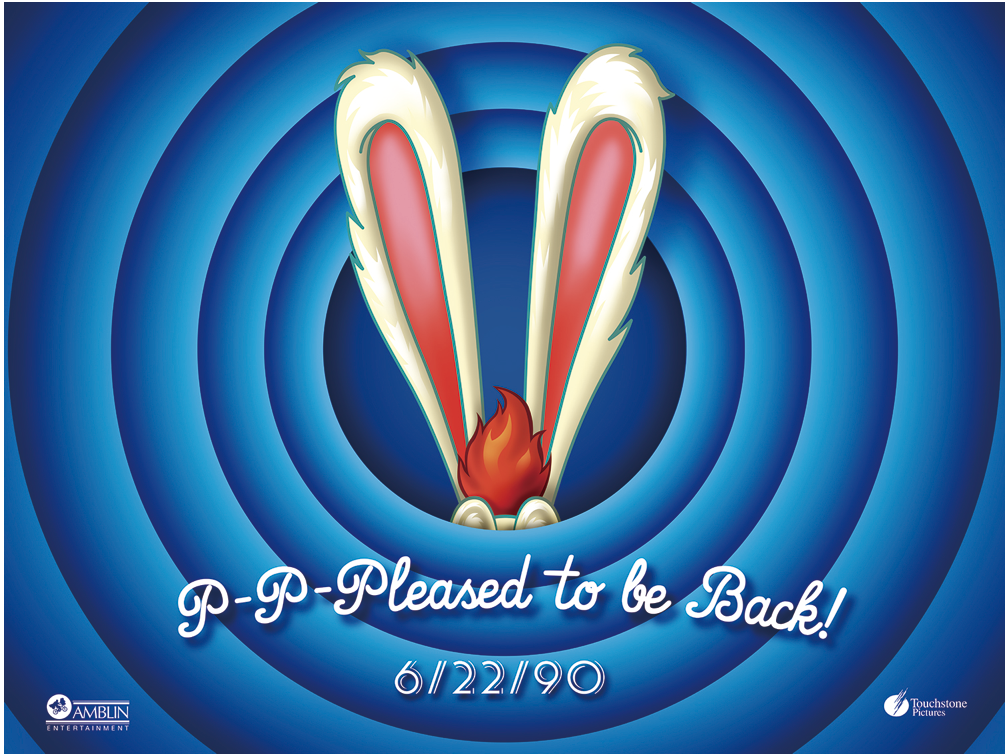