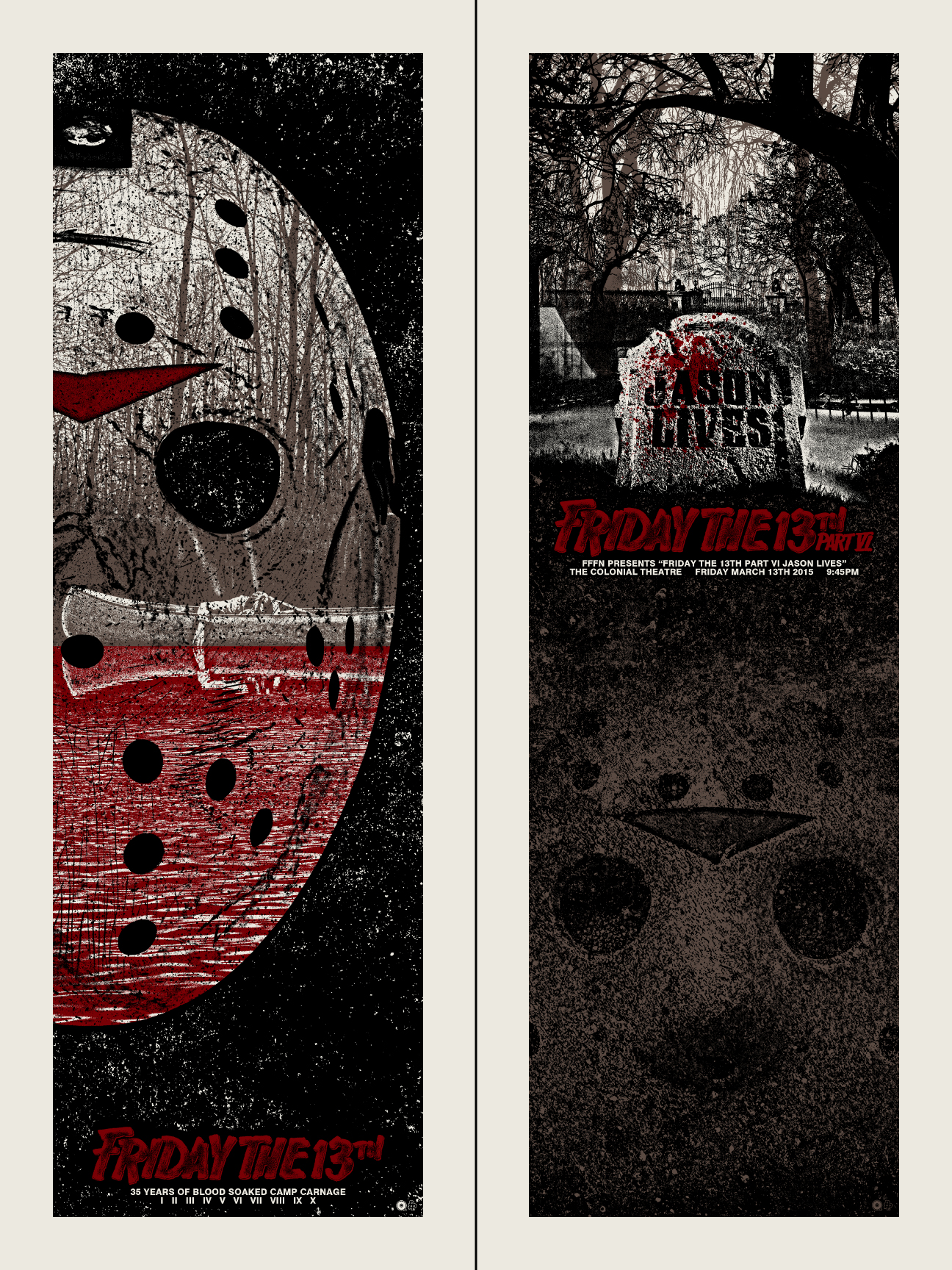 Yesterday we gave you an exclusive look at Chris Garofalo’s first release with Grey Matter Art which is being sold at Monster Mania.  The print if for REEFER MADNESS and it received a ton of love from fans. (As well it should because it was downright AWESOME!)  Today we are giving you a look at two more offerings from Chris and both will be Monster Mania Con exclusives!

In case you weren’t away, Monster Mania Con was created by the fans and FOR the fans and offers up “3 days of sheer terror” in horrific Cherry Hill, New Jersey.  Guests include: Judge Reinhold, Sean Cunningham, Tobin Bell, Dina Meyer, Christopher McDonald, Ric Flair, and Robert Patrick to name a few plus a plethora of amazing horror artists.  Chris, in case you live under a rock, is a HUGE Friday The 13th fan and this year he has two amazing prints that pay homage to the bloody classics from the franchise that STILL has fans running scared in the night when they hear sounds while they are camping. 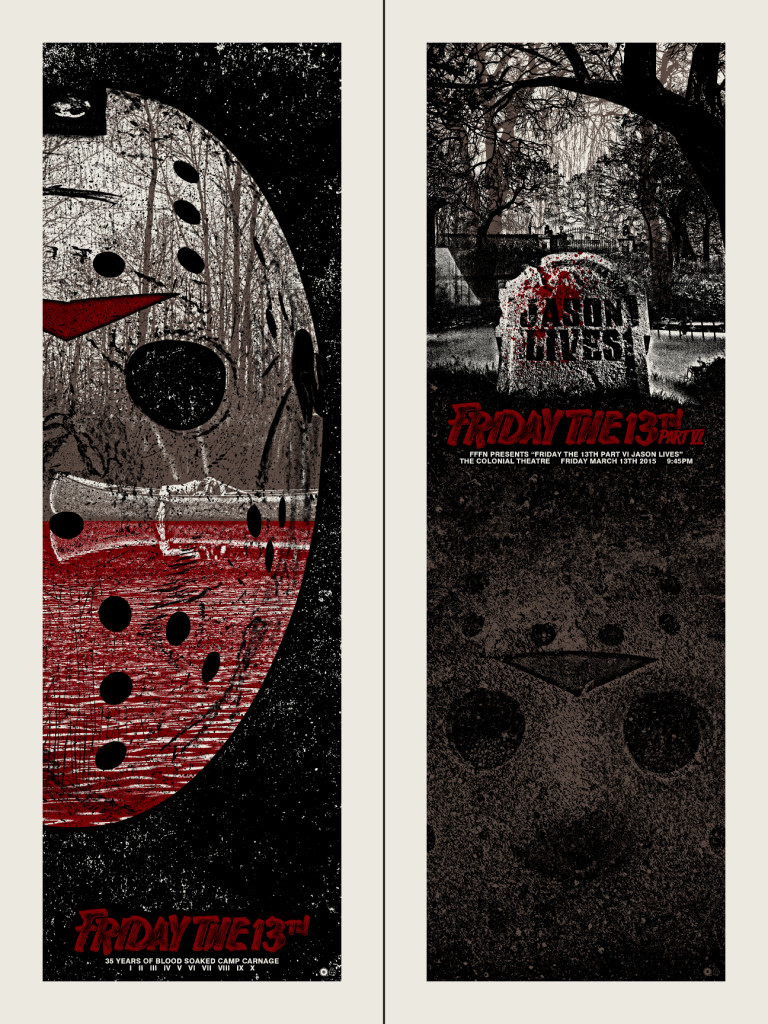 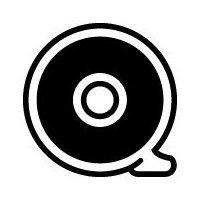