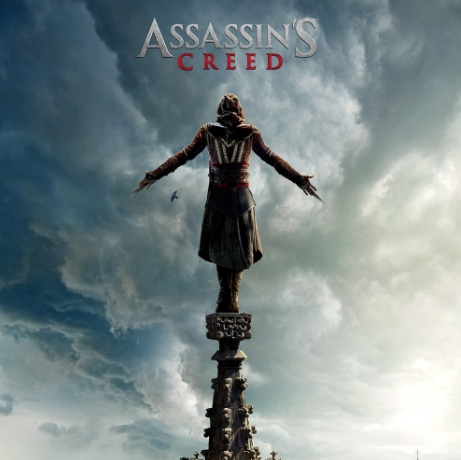 “What do you want from me?” – Callum Lynch 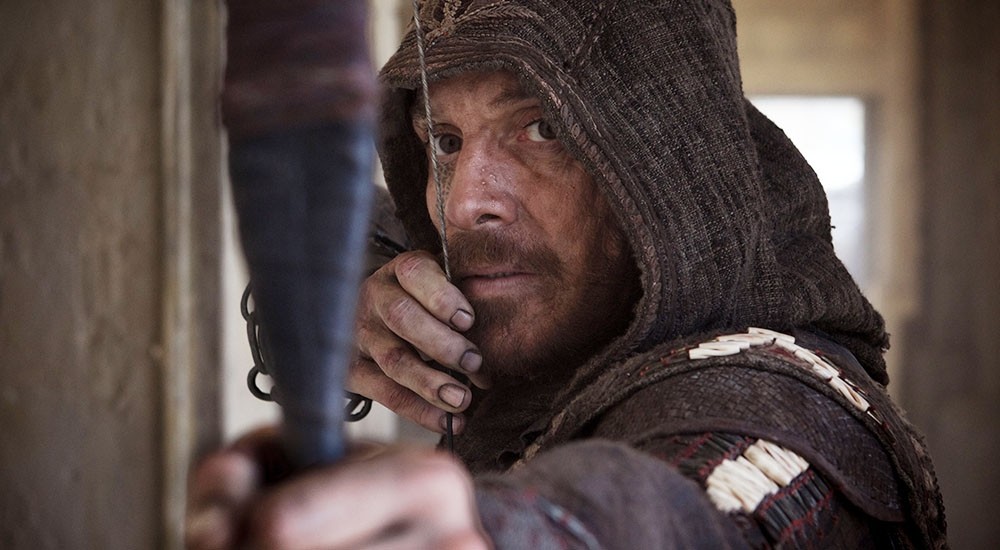 On December 21st we all get to travel back to the 15th Century in the upcoming, action-adventure film, “Assassin’s Creed.”  Based on the insanely successful and popular video game series by Ubisoft, “Assassin’s Creed” is directed by Justin Kurzel and stars Academy Award nominee Michael Fassbender, Academy Award winner Marion Cotillard, Academy Award winner Jeremy Irons and Michael K Williams.  Packed with parkour, stealth and breathtaking leaps of faith, the film is looking like the thrill ride fans of the video game series have been waiting for.  With over 800K Instagram, 2 million Twitter and 10 million Facebook followers, those video game fans will be the ones who dictate whether or not the film lives up to its beloved gaming roots. 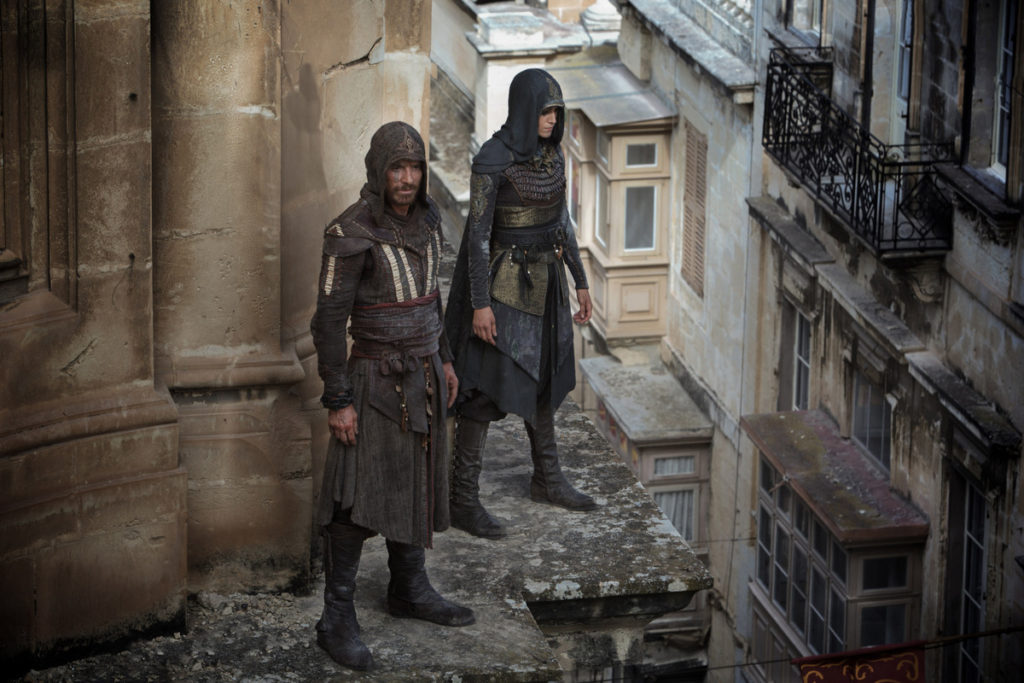 The other day we shared our official collaboration for the film with 20th Century Fox and today, we want to share our personal posters that pay homage to Callum Lynch and the Assassin Brotherhood.  Here is Phase 1 of our unofficial tribute to “Assassin’s Creed.” 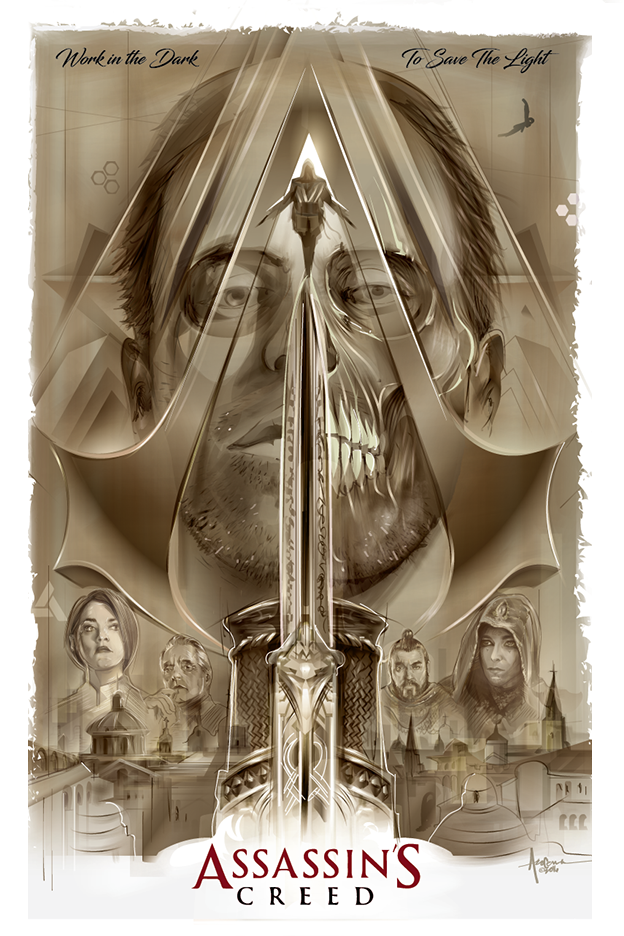 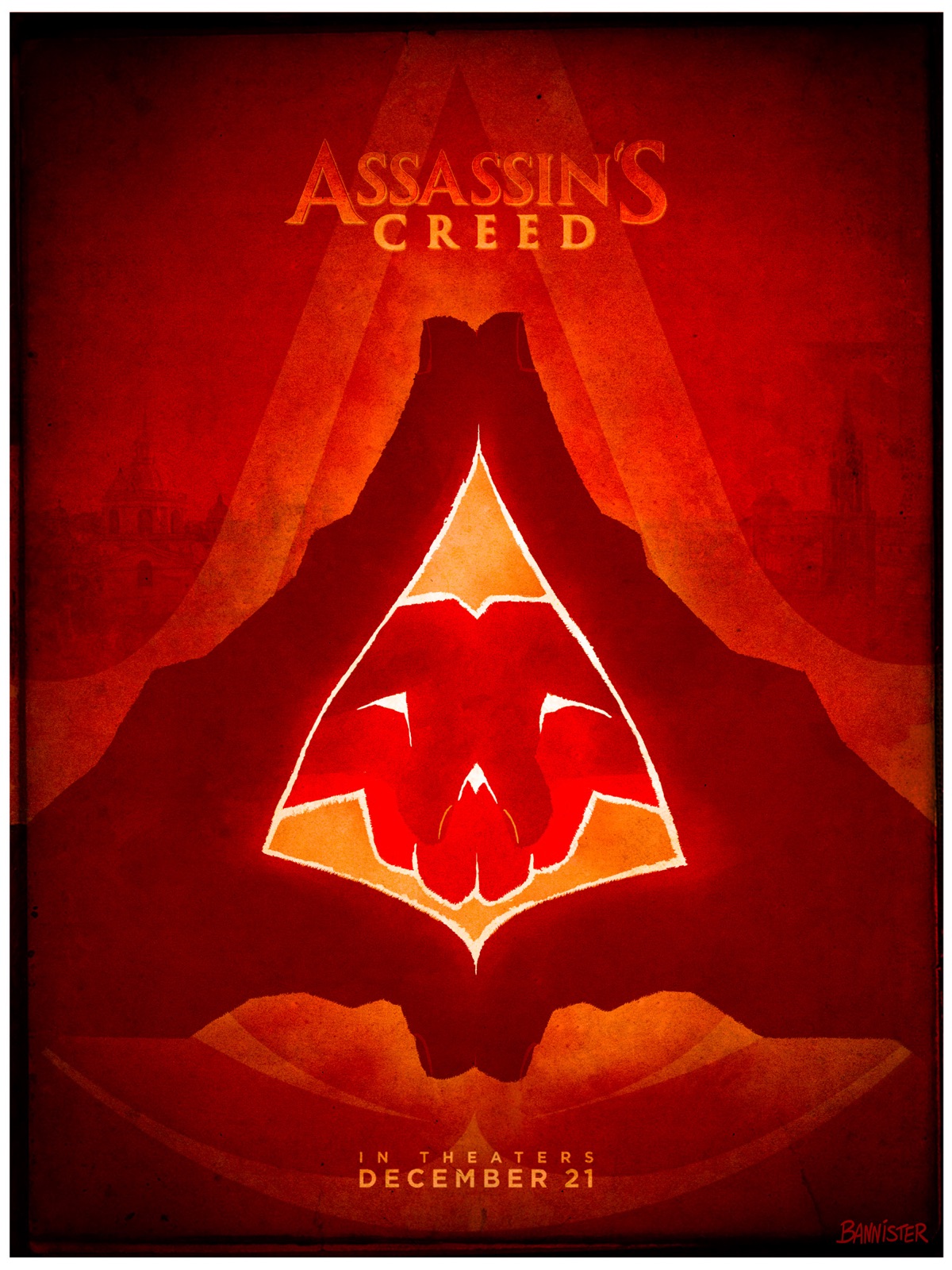 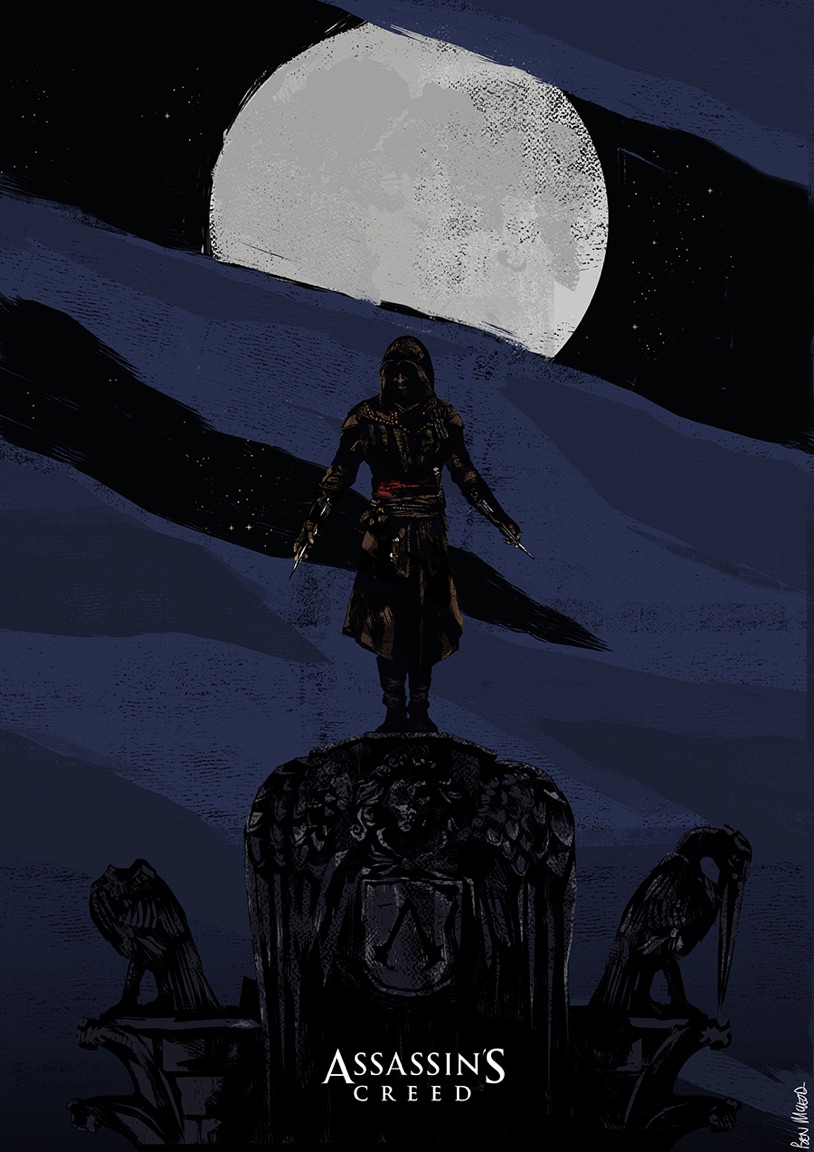 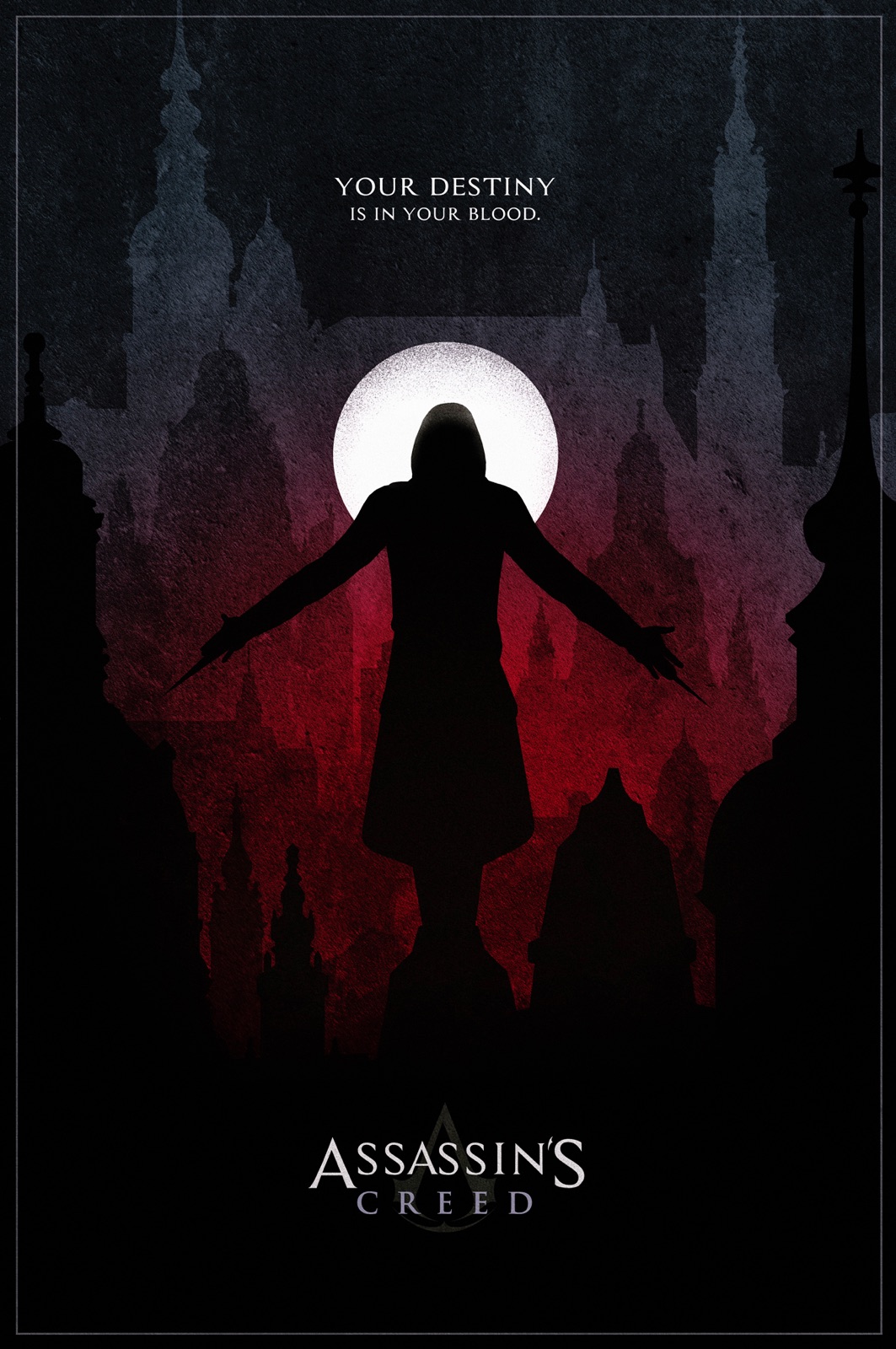 “Through a revolutionary technology that unlocks his genetic memories, Callum Lynch (Michael Fassbender) experiences the adventures of his ancestor, Aguilar, in 15th Century Spain. Callum discovers he is descended from a mysterious secret society, the Assassins, and amasses incredible knowledge and skills to take on the oppressive and powerful Templar organization in the present day.”