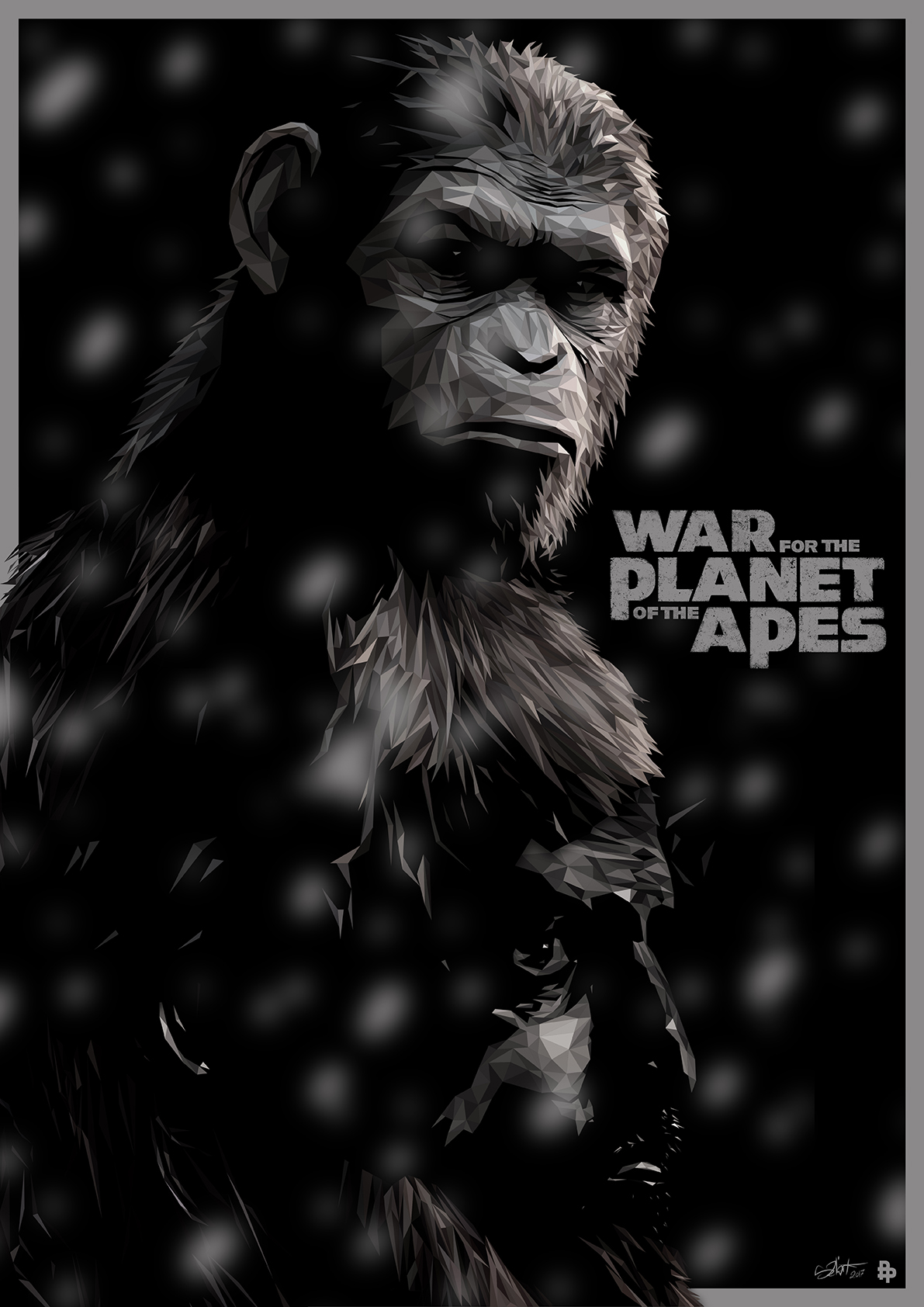 Directed by Matt Reeves, 20th Century Fox’s “War For The Planet Of The Apes“ is the third installment in the reboot of the popular Apes franchise.  The Poster Posse officially collaborated with 20th Century Fox to help promote the release of the film with some original art which was used across multiple social media channels in their international markets.  The film stars: Andy Serkis, Woody Harrelson, Steve Zahn, Amiah Miller, Karin Konoval, Judy Greer and Terry Notary.

“In War for the Planet of the Apes, the third chapter of the critically acclaimed blockbuster franchise, Caesar and his apes are forced into a deadly conflict with an army of humans led by a ruthless Colonel. After the apes suffer unimaginable losses, Caesar wrestles with his darker instincts and begins his own mythic quest to avenge his kind. As the journey finally brings them face to face, Caesar and the Colonel are pitted against each other in an epic battle that will determine the fate of both their species and the future of the planet.”

If you have art needs and want to collaborate, hit us up.  Our agency has 44 gifted, diverse artists under contract from all over the world.  We love establishing new relationships and creating awesome art for new partners. 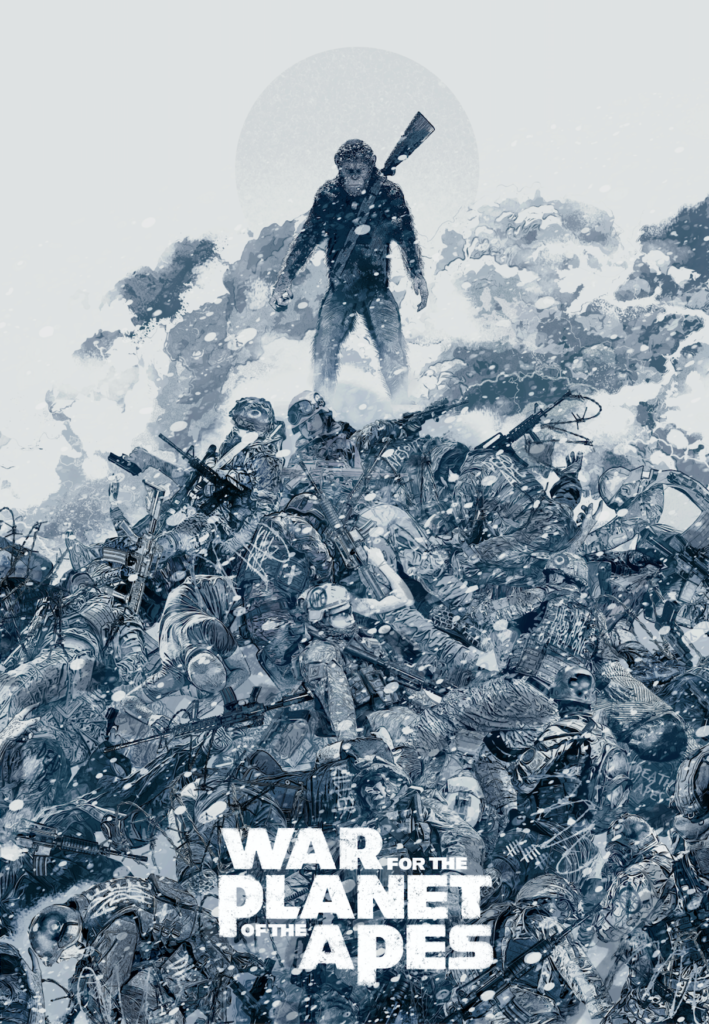 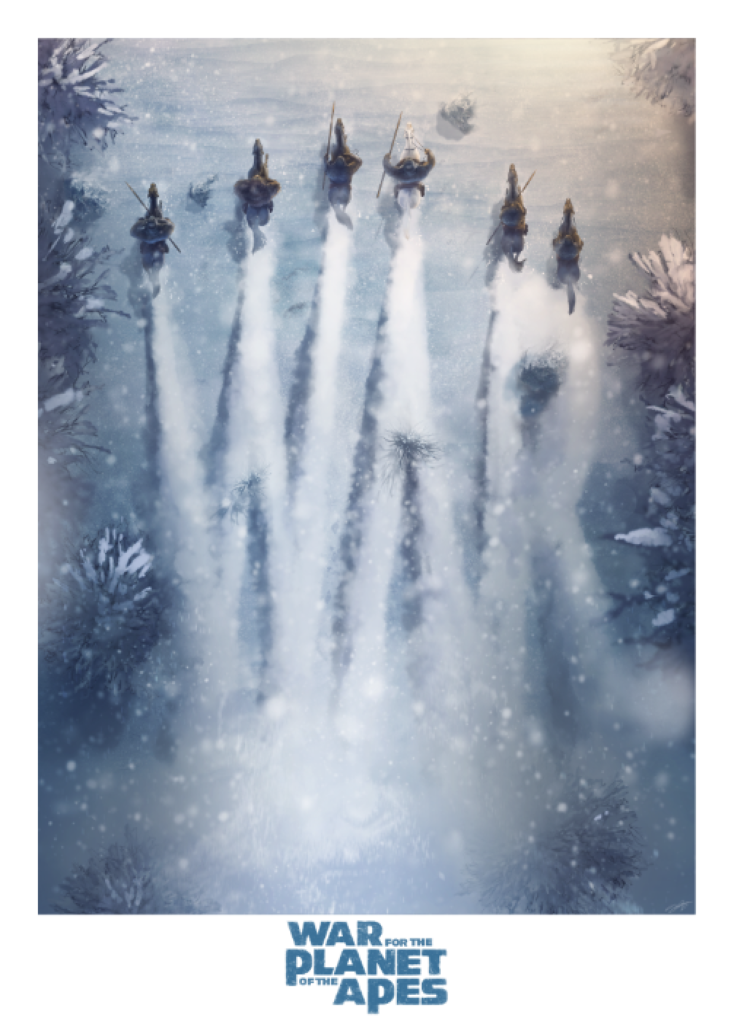 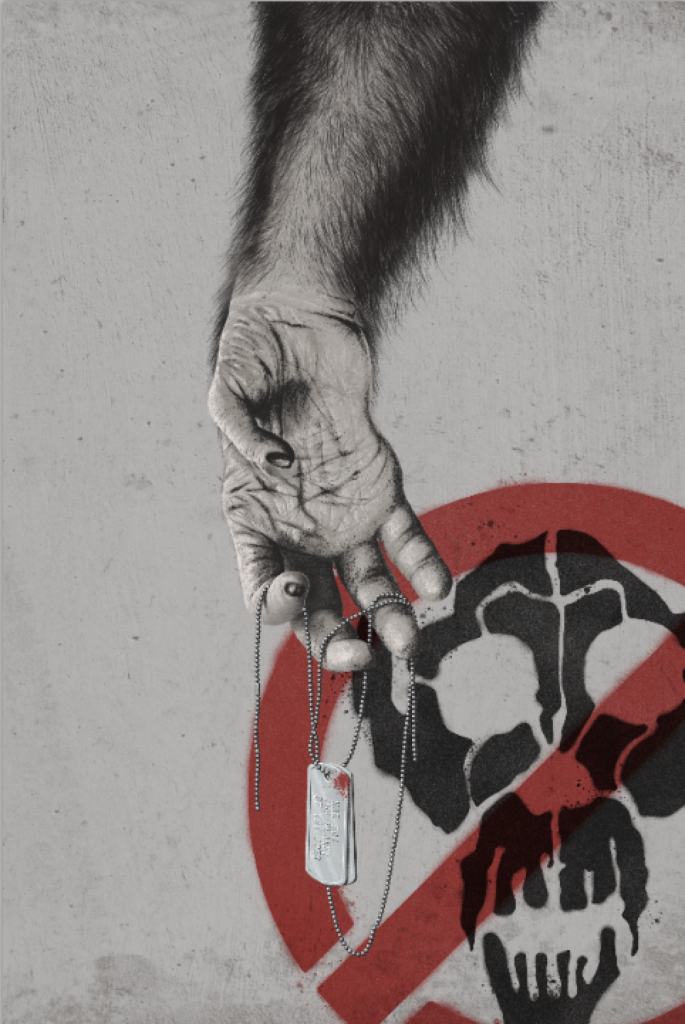 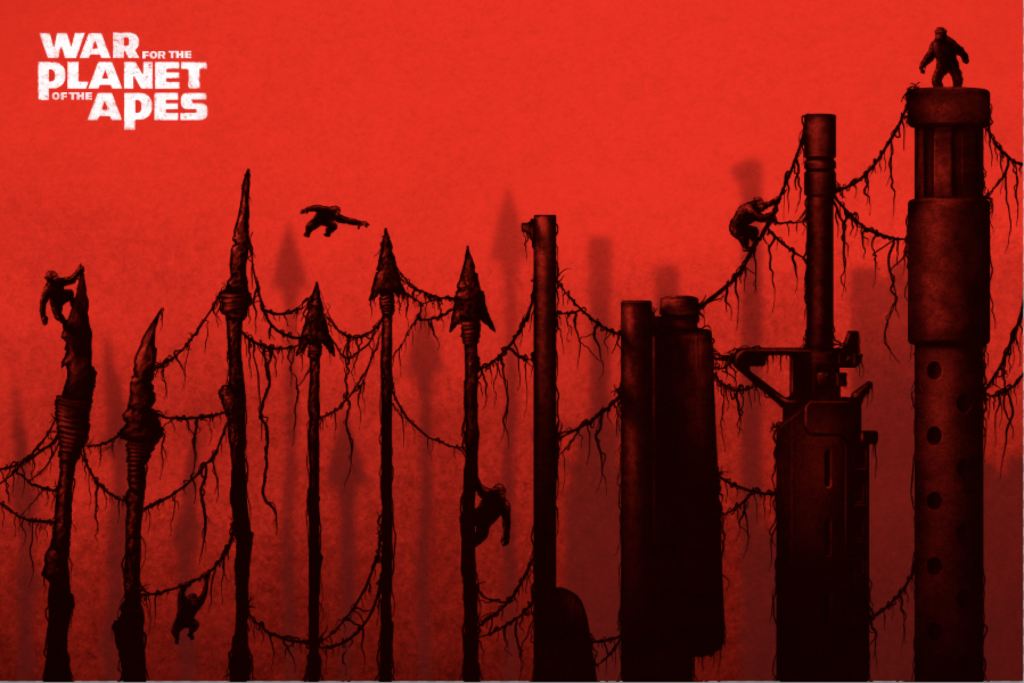 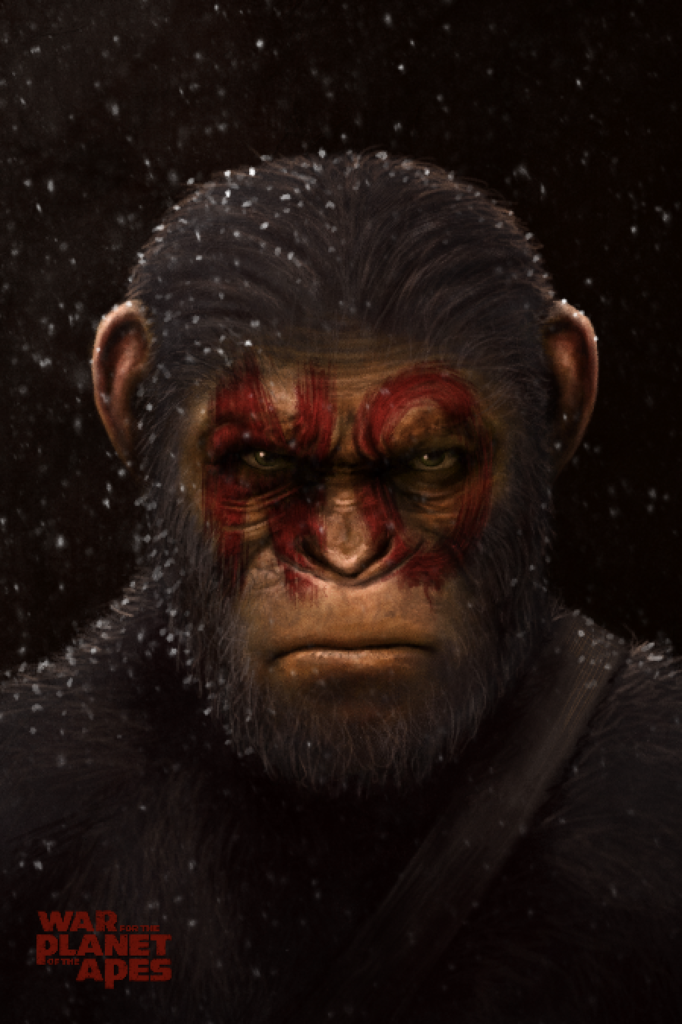 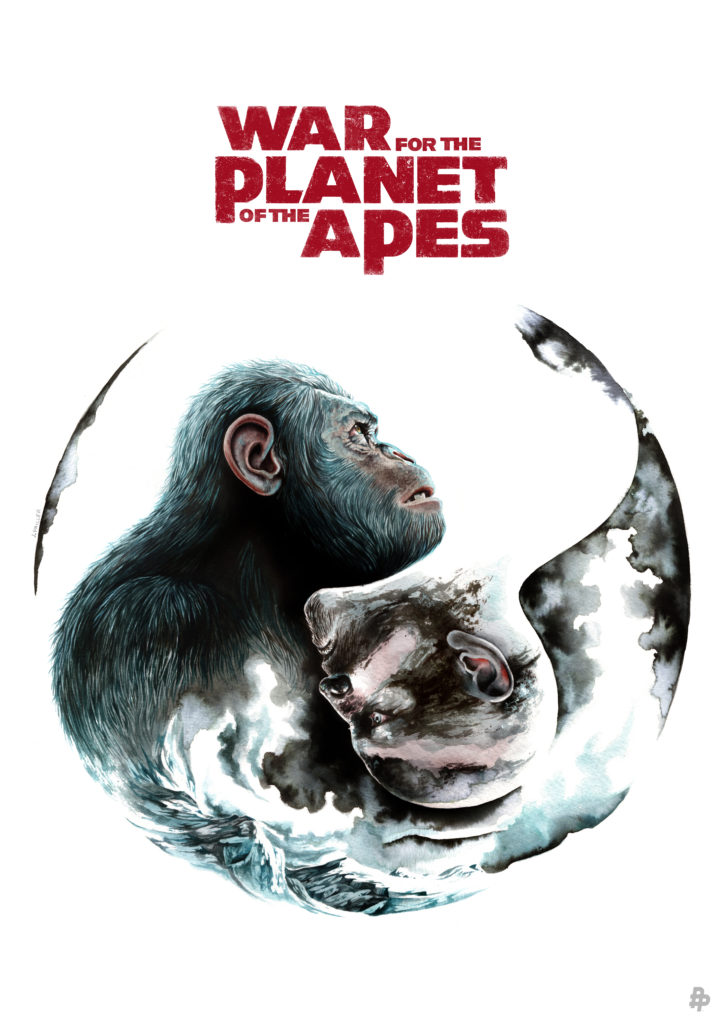 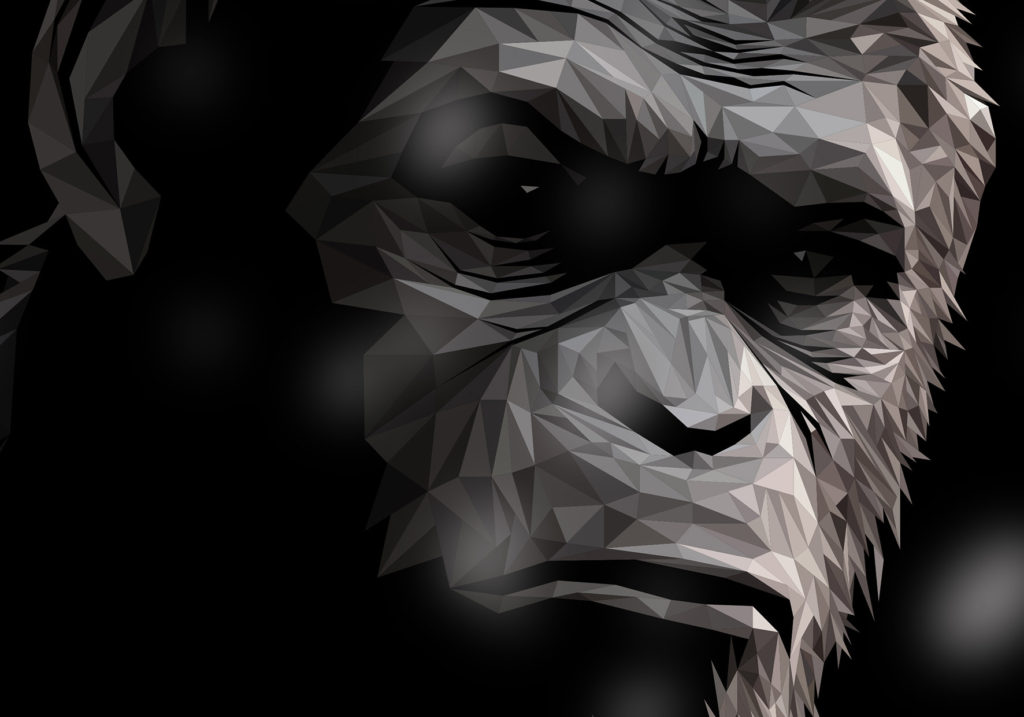 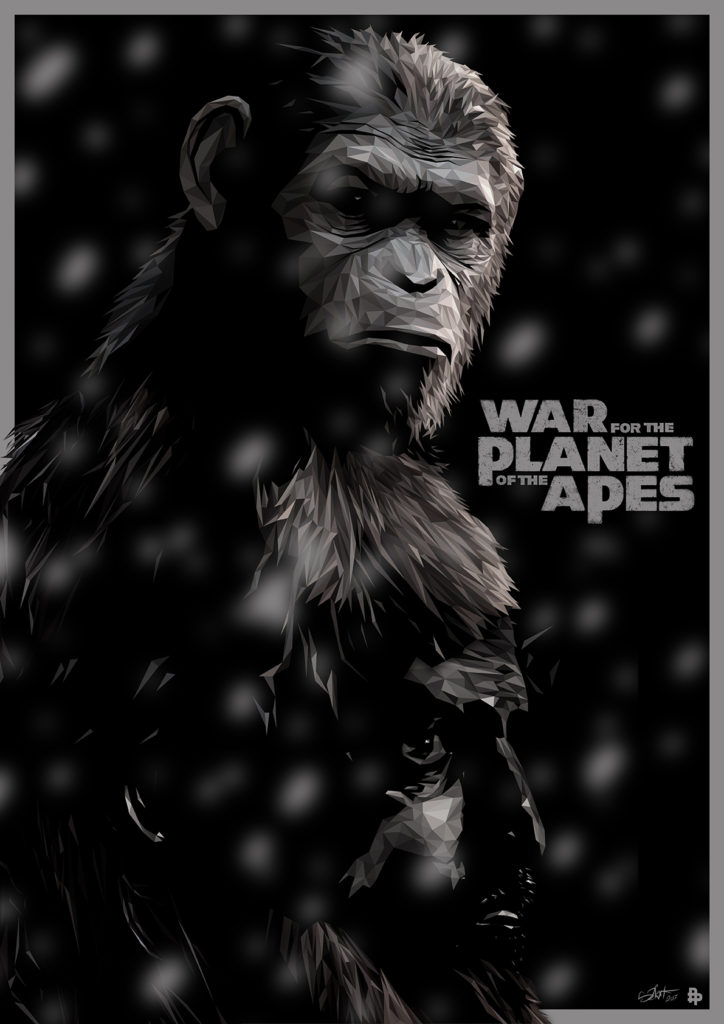 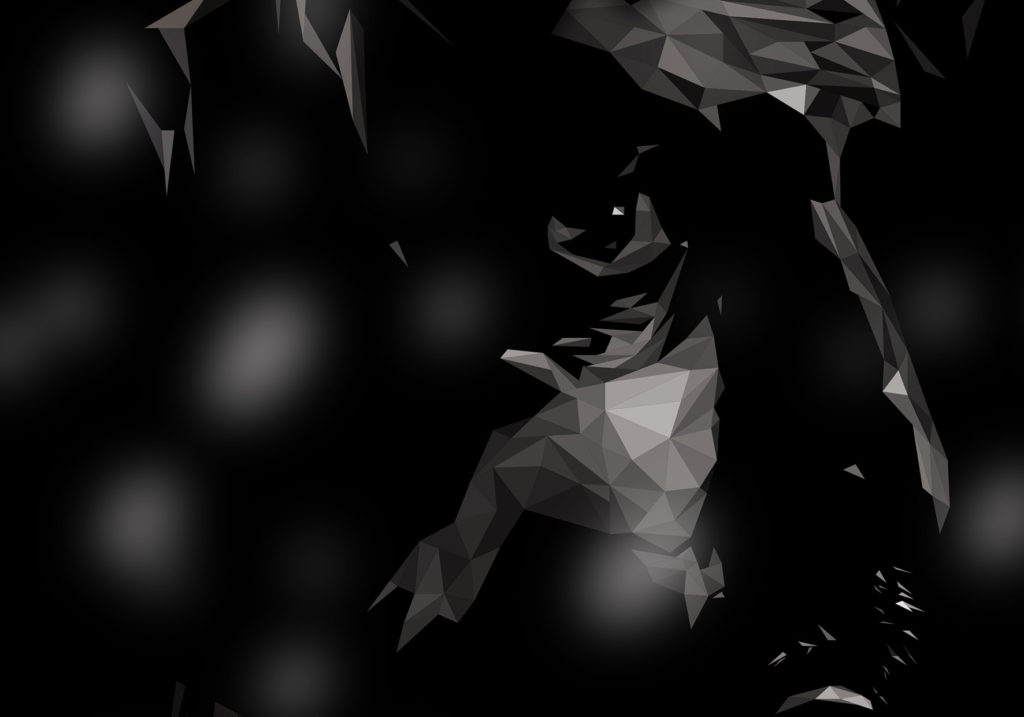 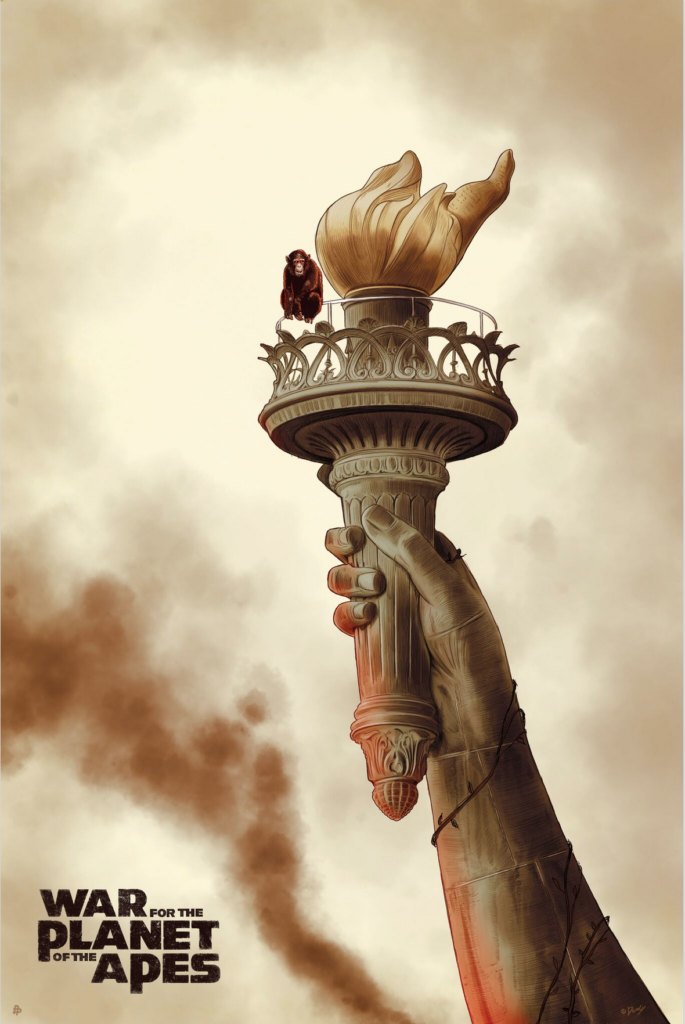 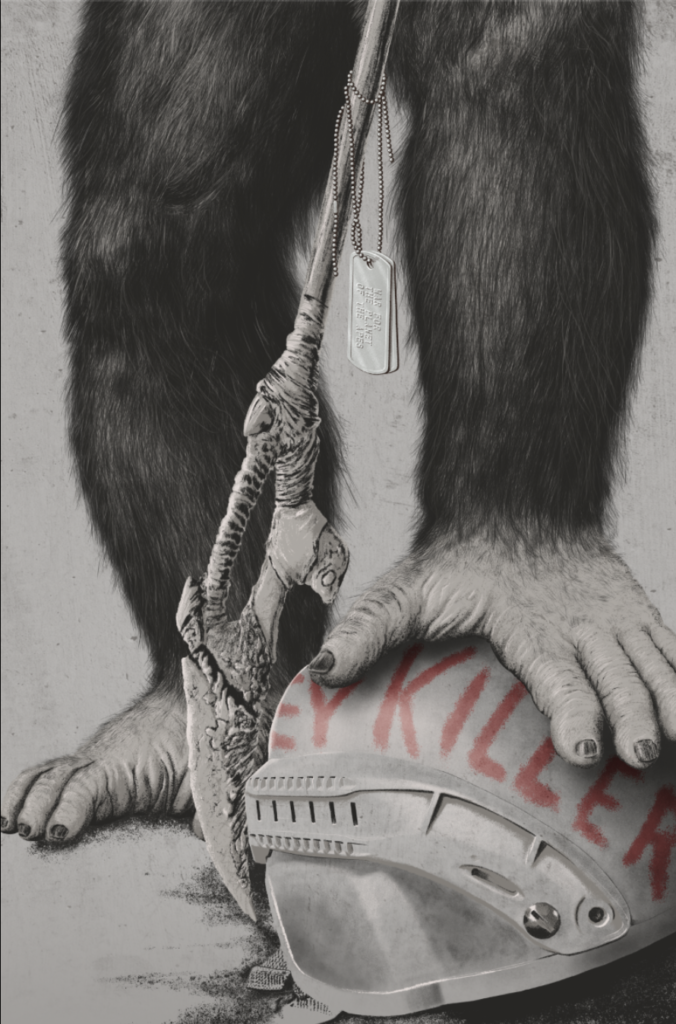