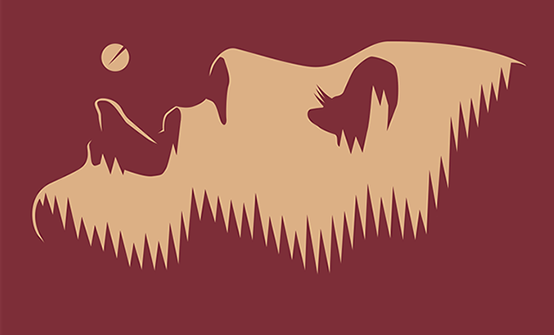 Ahhhhhhh the printed page.  We love books, REAL books and whenever we see something uber-cool that relates to them, we want to share it.  Such is the case with a project that was just revealed by Thomas Walker.  Thomas was commissioned by No Exit Press to come up with 5 new covers for paperback and e-book editions of the highly acclaimed “Quinsigamond” series by author Jack O’Connell.  His work has been praised by James Ellroy, Neil Gaiman, Katherine Dunn, George Pelecanos and Jonathan Carroll, among others which means ….you should probably start reading his work. 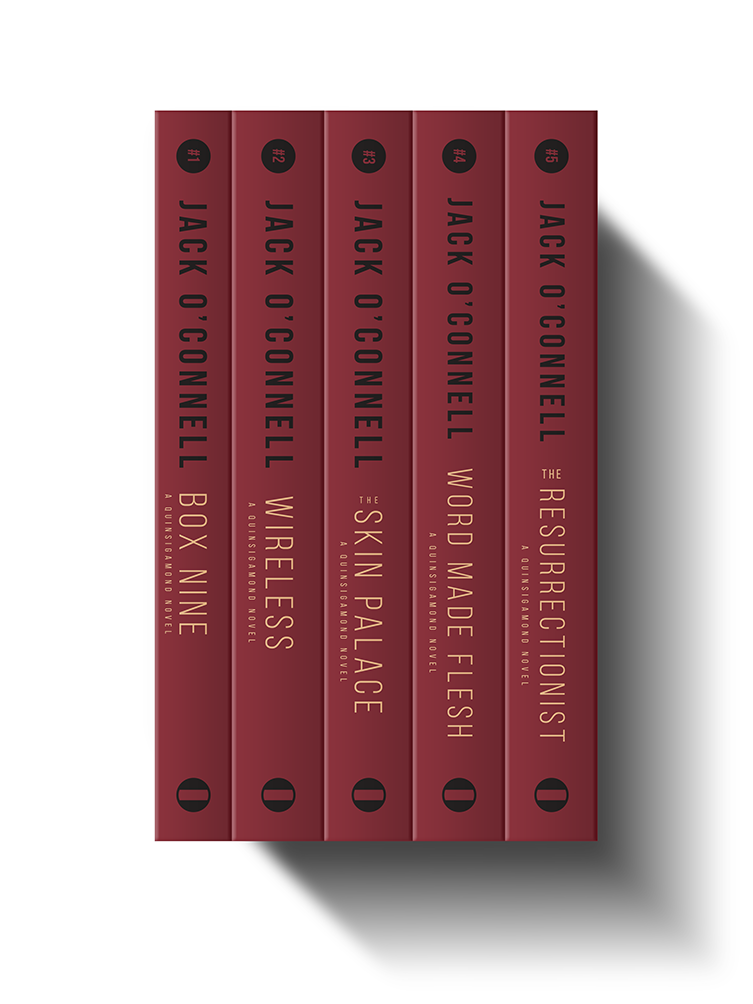 Here is a look at the new covers by Thomas along with an official synopsis of each book. 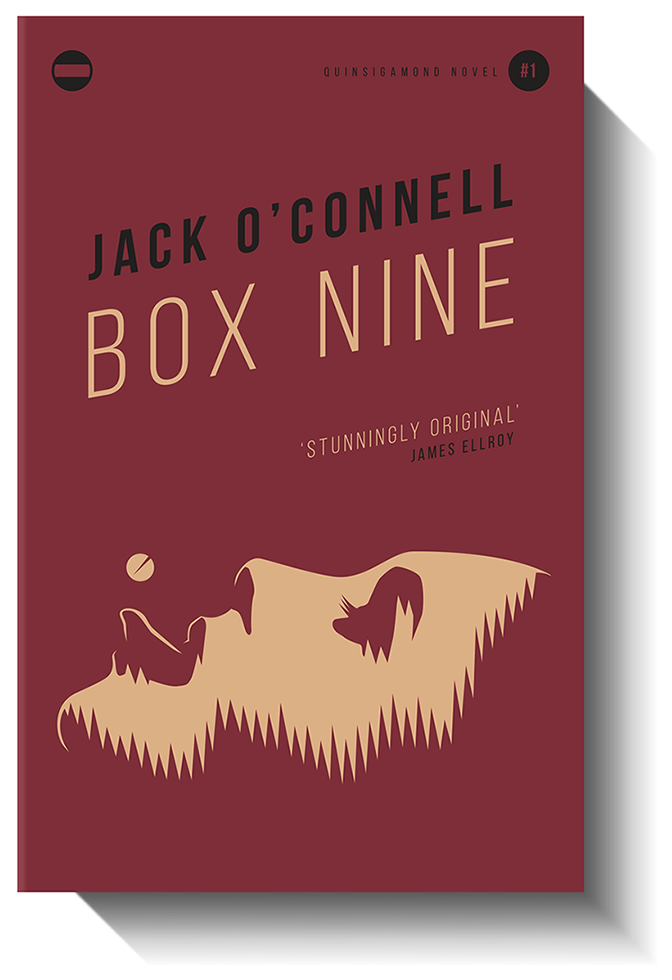 A stunningly original nightmare novel about the impact of a new synthetic drug – Lingo – on the depressed New England factory town of Quinsigamond, where it was secretly developed. Besides offering a potent high, Lingo also delivers a shot to the brain cells governing linguistic comprehension and verbal skill. Until murderous rages and babbling insanity take over, this mind-expanding feature makes the drug dangerously seductive to the unusually literate cops, scientists and dope dealers competing to find its distribution source.

Written in the cranked up style of Lingo, Box Nine shows a noir vision of a city that has become a virtual war zone between warring multi-ethnic drug cartels. The narrative shifts from one head case to another but never loses sight of Det. Lenore Thomas, an undercover officer addicted to speed, rough sex, heavy metal and the feel of her .357 Magnum. A dark, disturbing book that speaks with a fine fury about the yearning for forbidden knowledge and the language to articulate the mysteries it unlocks. 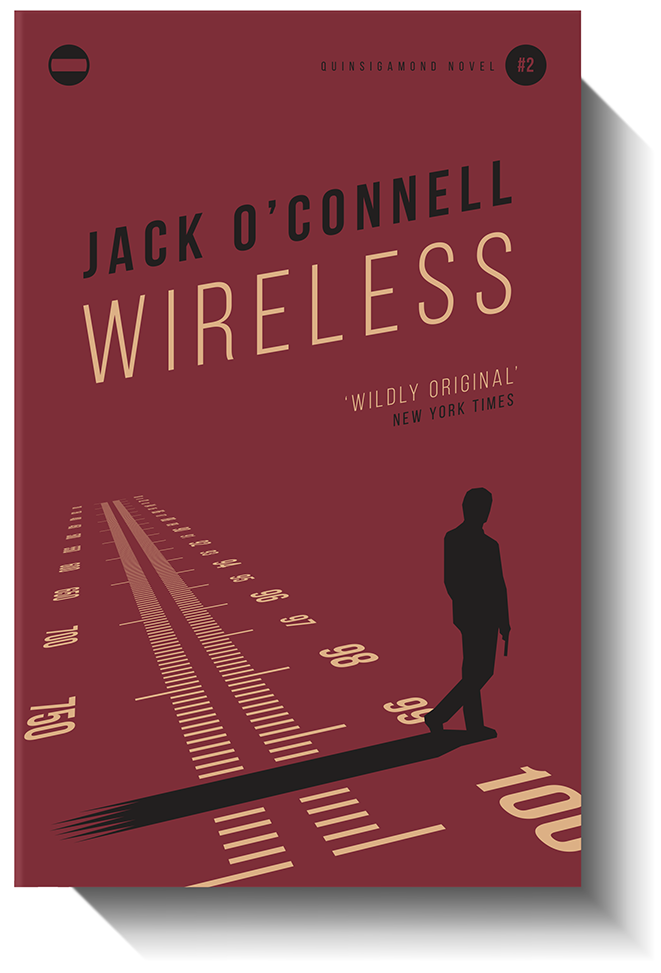 The scene is Quinsigamond, a decaying New England factory town, a model locale of turn-of-the-century chaos. An activist priest meets a grisly death in his own cathedral. The crime has all the hallmarks of a routine Bangkok Park gang killing. But the perp is no everyday low-life but a demented ex-FBI agent named Speer in search of the jammers, particularly the infamous O’Zebedee brothers who have been hijacking local radio airwaves with their singular brand of subversive diatribe.

Detective Hannah Shaw, Bangkok Park’s undisputed overseer, tracks Speer’s enraged quest to Wireless, the funky retro-radio nightclub and epicentre of the diverse jammer subculture. Shaw and/or the Wireless crew must stop the defrocked Fed or fall prey to a campaign of censorship, violence and death. 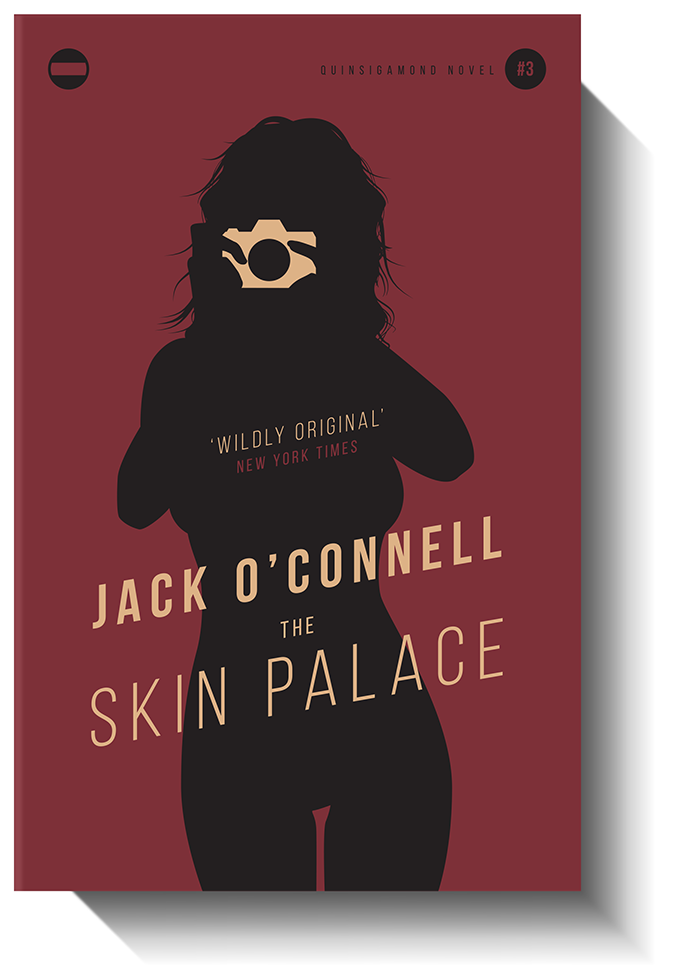 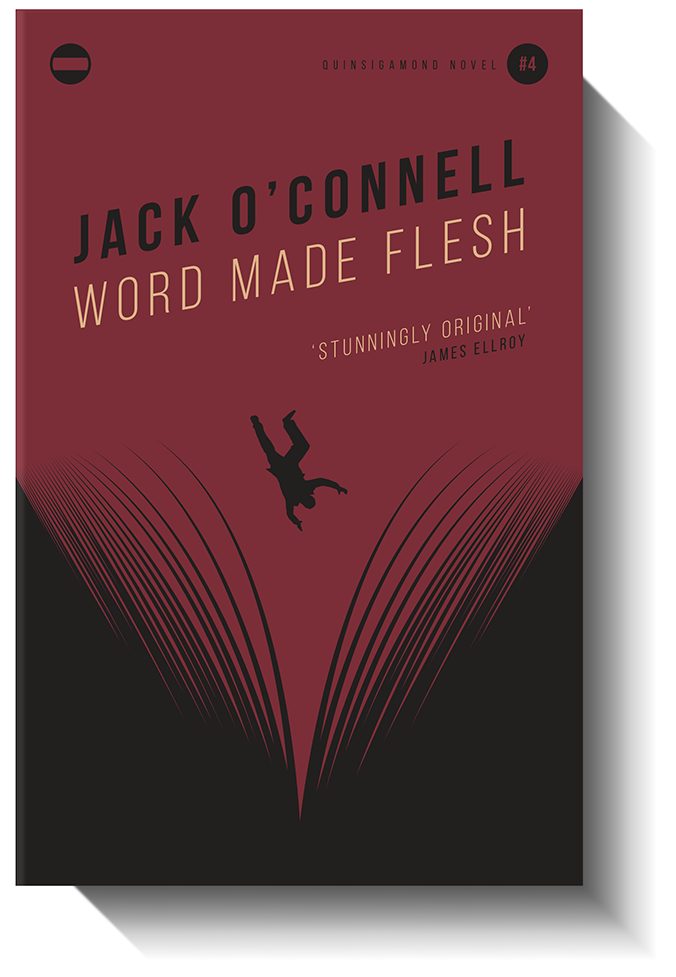 Why would two Eastern European meatboys want to whack an innocent cab driver? That’s the question that occurs to Gilrein as Raban and Blumfeld press the gun barrel into his mouth. Does it have something to do with the ritual death-by-flencing of Leo Tani? Or does the answer involve Gilrein’s ex-lover, now working as a librarian for a bibliomaniac gangster. Or maybe the whole thing has something to do with the Inspector, inventor of the notorious Methodology? And how does Bobby Oster figure in the mix, with his crew of murder-for-hire rogue cops who call themselves The Magicians?

To find the answers, Gilrein will drive the night streets of his hometown and face down more than one demon from his past. From the Vacuum, where child-artists are held captive in veal pens and forced to forge graphic novels, to the Houdini Lounge, where the second annual immigrant death-match is being marketed, Gilrein will wander the underworld, collecting stories and looking for absolution. In the end, he’ll brush up against “Alicia’s Tale” and learn new truths about the terrifying negotiations always taking place between the storyteller and the audience in the city of Quinsigamond. 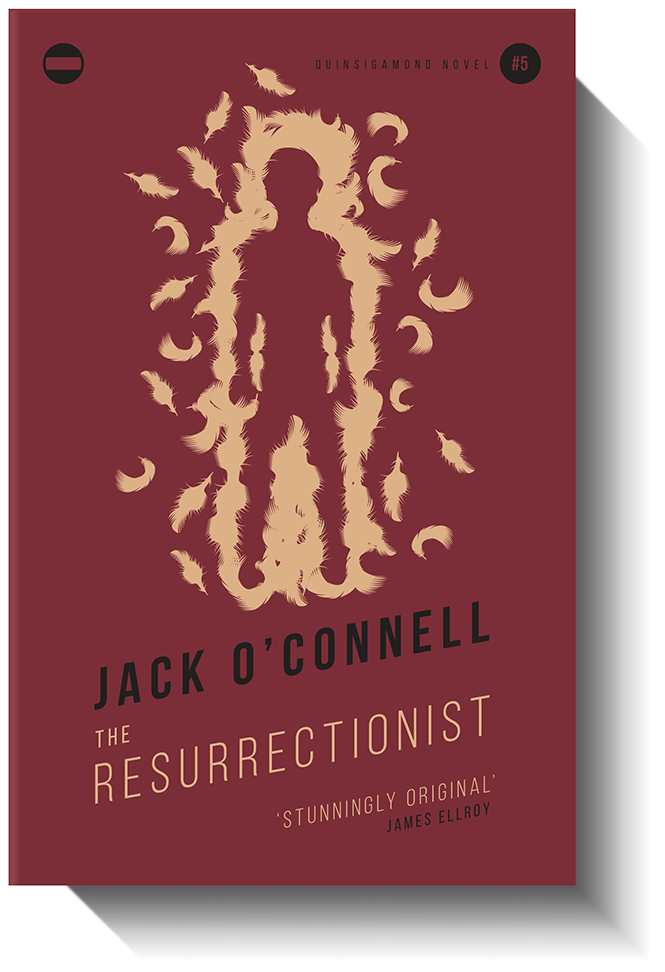 The Resurrectionist – available to preorder HERE

Your only child is lost between this world and the next, and more than anything you want him back. A controversial doctor and a mysterious stranger claim they have the answer. Who do you trust? Are you willing to risk everything? Are you prepared to enter Limbo?

Part classic noir thriller, part mind-bending fantasy, The Resurrectionist is a wild ride into a territory where nothing is as it appears. It is the story of Sweeney, a druggist by trade, and his son, Danny, the victim of an accident that has left him in a persistent coma. Hoping for a miracle, they have come to the forbidding, fortress-like Peck Clinic, whose doctors claim to have ‘resurrected’ other patients who were lost in the void. What Sweeney comes to realize, however, is that the real cure for his son’s condition may lie in Limbo, a fantasy comic book world into which his son had been drawn at the time of his accident. Plunged into the intrigue that envelops the clinic, Sweeney’s search for answers leads to sinister back alleys, brutal dead ends, and terrifying corners of darkness and mystery.

With The Resurrectionist, Jack O’Connell has crafted a breakout thriller that’s gripping, suspenseful, and all-out heart-pounding.

Follow Thomas Walker on TWITTER to get updates on new projects and releases and then head over to his BEHANCE page to see the rest of his impressive portfolio. 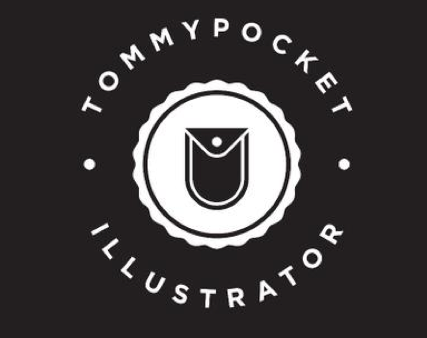