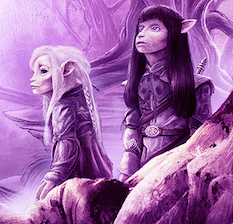 In 1982 Jim Henson and Frank Oz took us into the fantastic fantasy world of “The Dark Crystal.”  We all became mystified with Gelflings and Skeksis and embarked on a magical journey with Jen.  Now, 37 years later we head to Thra for a prequel to the original film.  Netflix worked with The Jim Henson company on 10 episodes filled with magic and mystery that reminded us why we loved the original.  The new show, “The Dark Crystal: Age of Resistance” features a sensational voice cast including Anya Taylor-Joy, Helena Bonham Carter, Simon Pegg, Taron Egerton and Mark Hamill.

We were enthralled with Rian, Brea and Deet so we have done a tribute to the new series that took us right back to our youth. 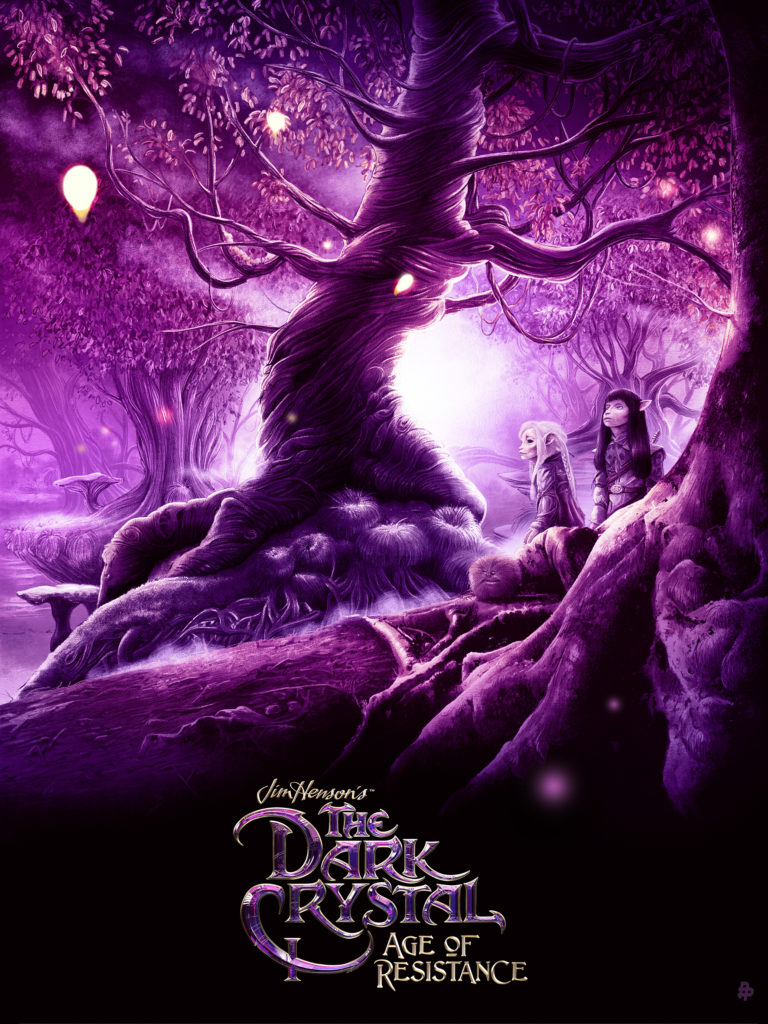 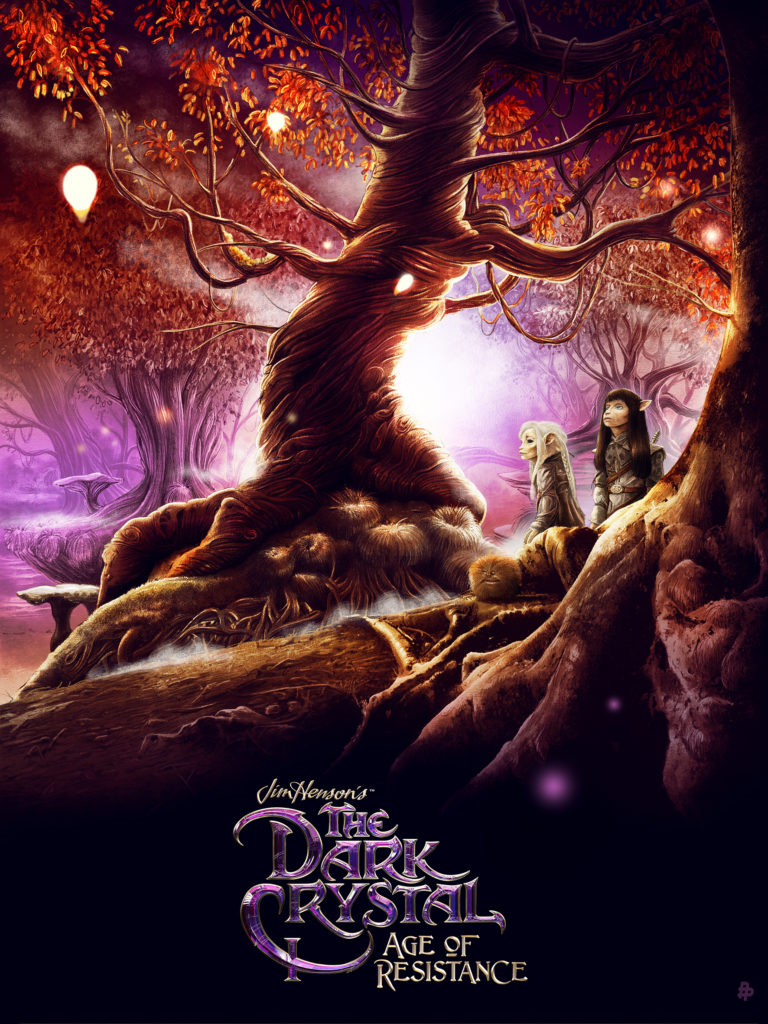 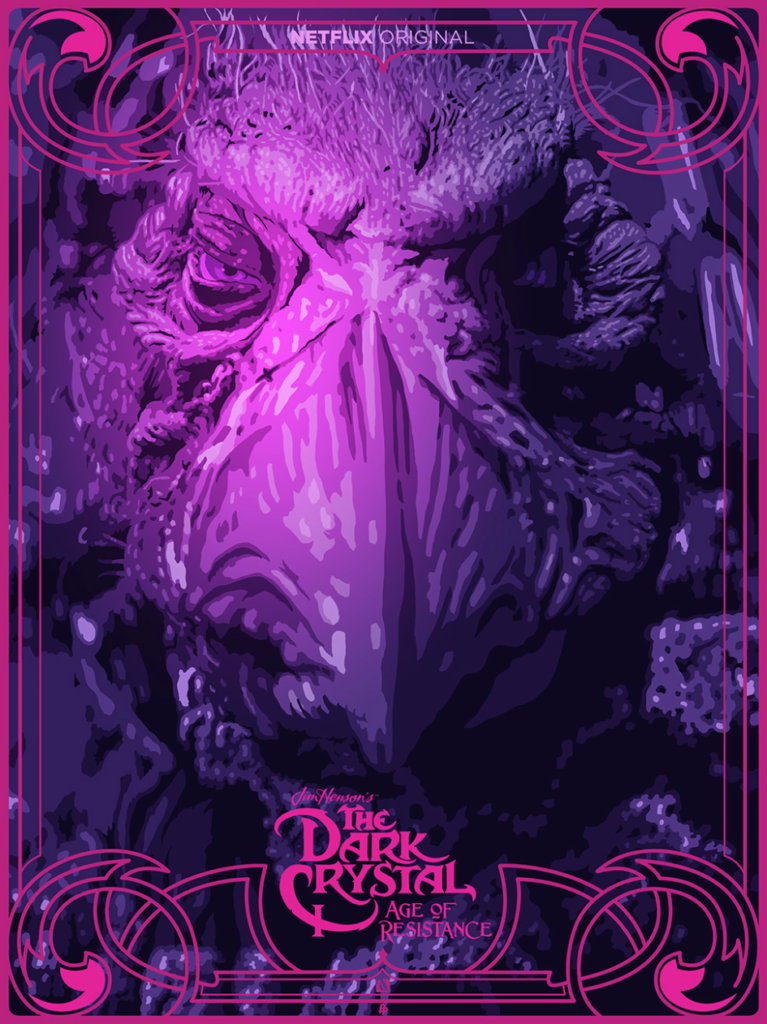 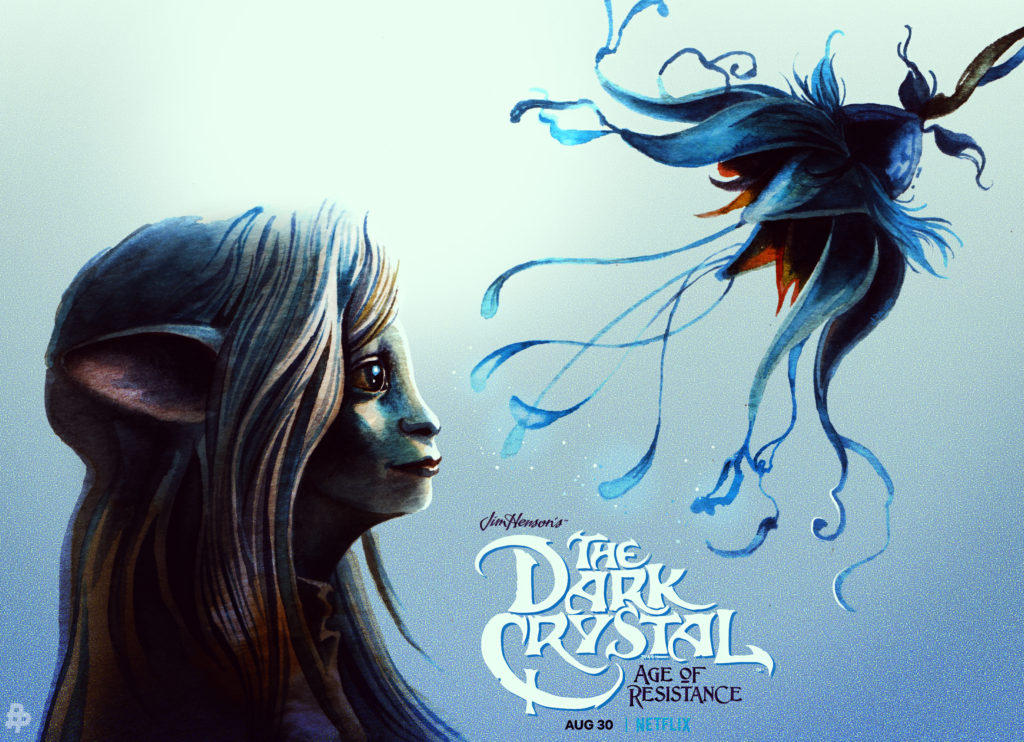 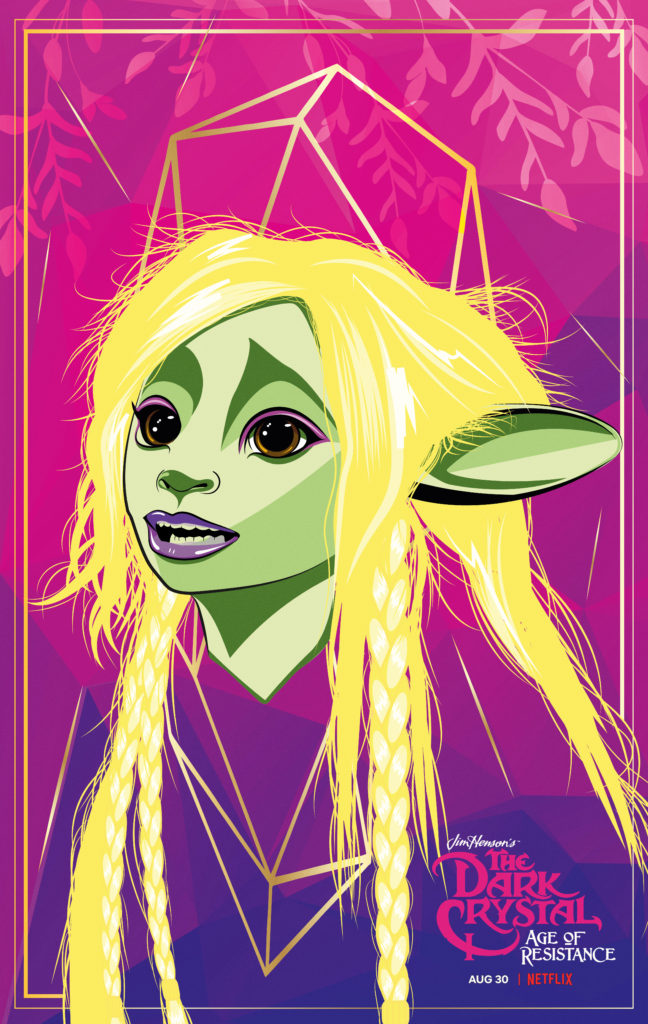 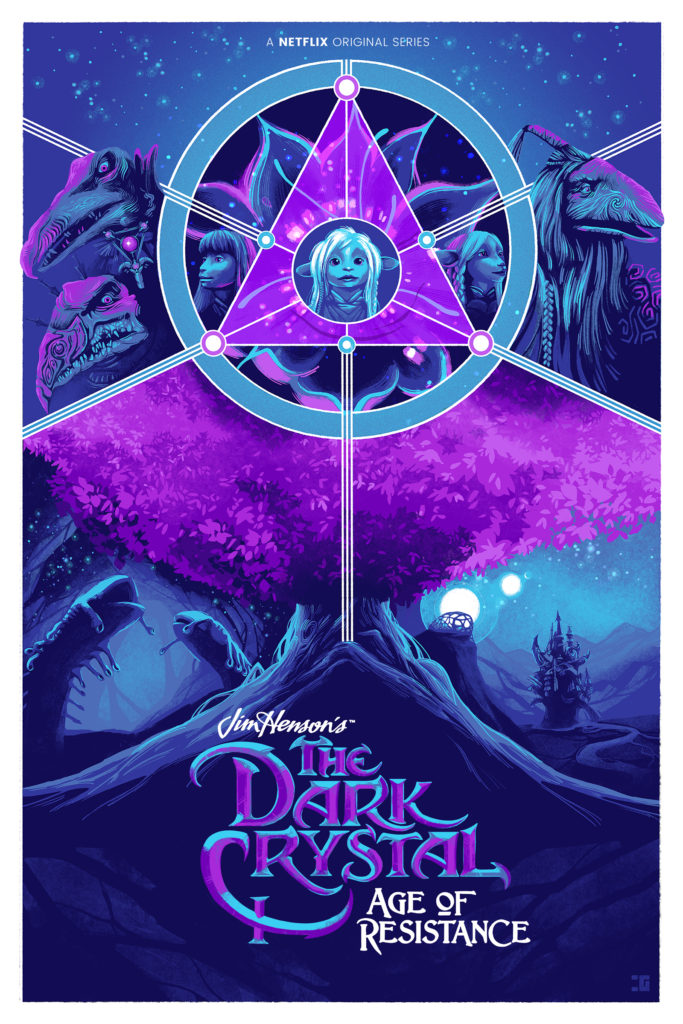