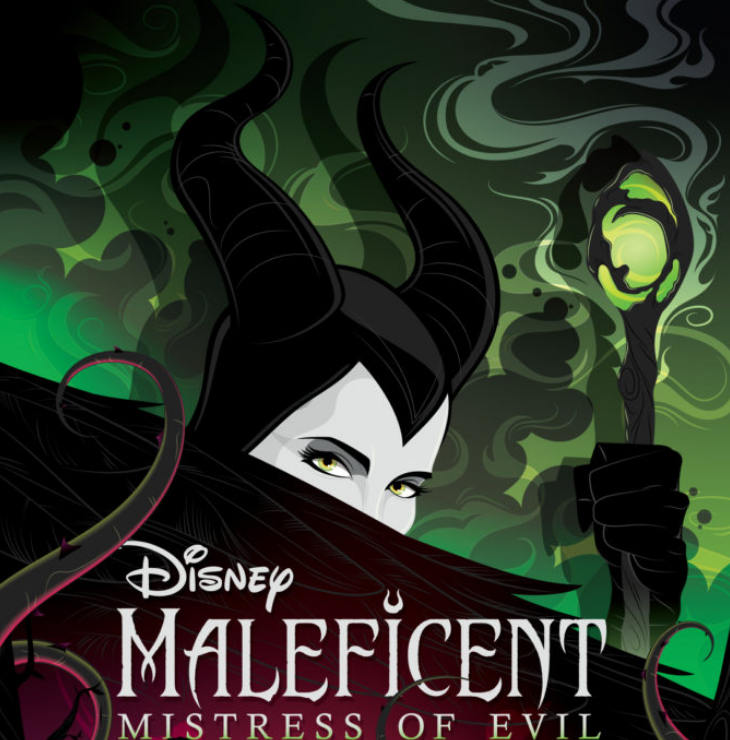 We were HUGE fans of Disney’s 2014 dark fantasy film, “Maleficent” so when we had a chance to collaborate with the studio for “Maleficent: Mistress of Evil,” we were honored and VERY excited.  Here is the official synopsis for the film along with the art we created.

“Maleficent: Mistress of Evil” is a fantasy adventure that picks up several years after “Maleficent,” in which audiences learned of the events that hardened the heart of Disney’s most notorious villain and drove her to curse a baby Princess Aurora. The film continues to explore the complex relationship between the horned fairy and the soon to be Queen as they form new alliances and face new adversaries in their struggle to protect the moors and the magical creatures that reside within. The film is directed by Joachim Rønning from a story by Linda Woolverton and a screenplay by Linda Woolverton and Micah Fitzerman-Blue & Noah Harpster, the film is produced by Joe Roth, Angelina Jolie and Duncan Henderson with Matt Smith, Jeff Kirschenbaum and Michael Vieira serving as executive producers.

Here are the images we created for this fantastic fantasy.  These were used in their digital marketing campaigns. 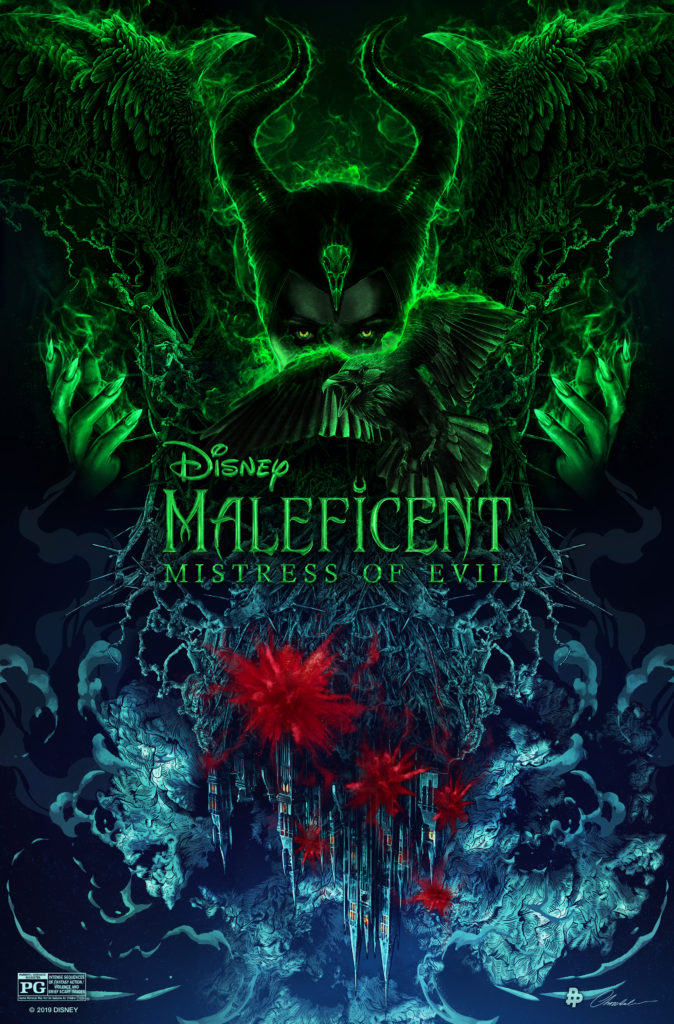 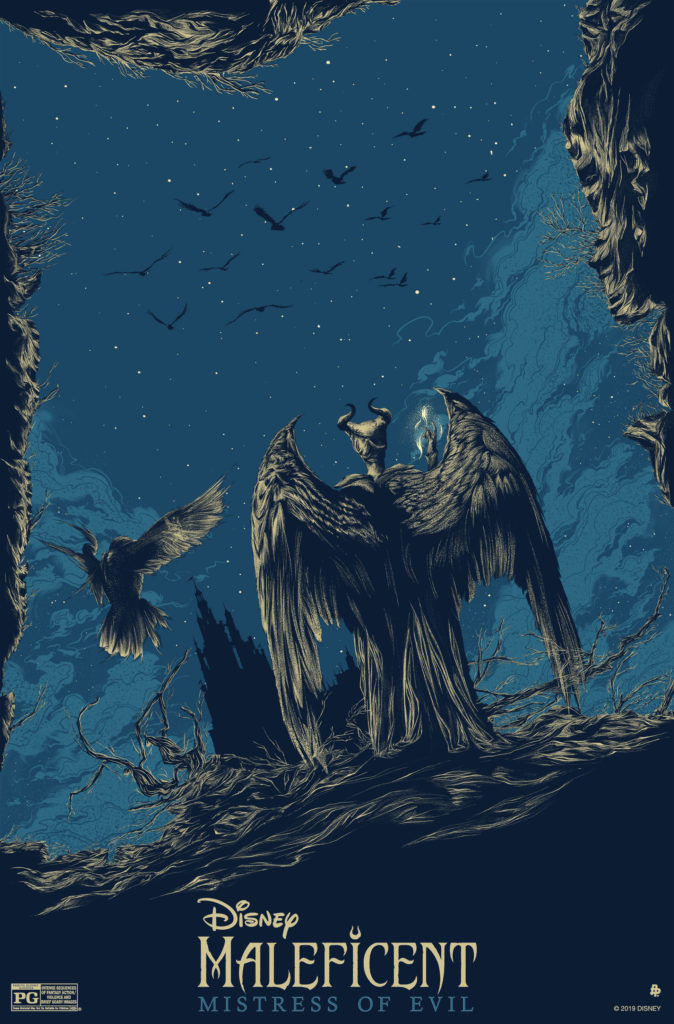 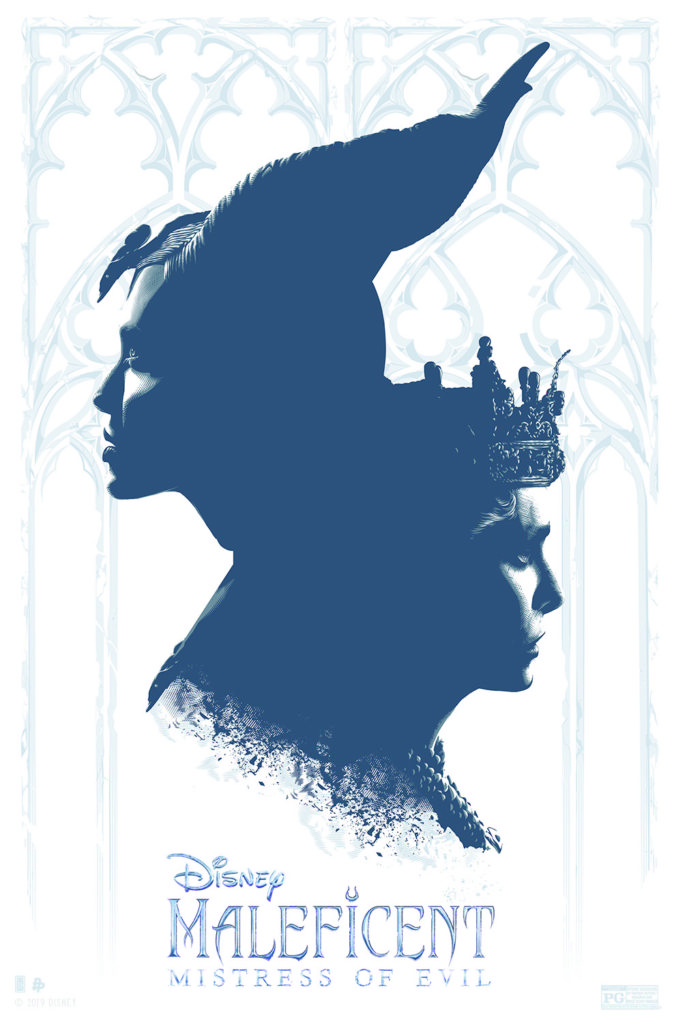 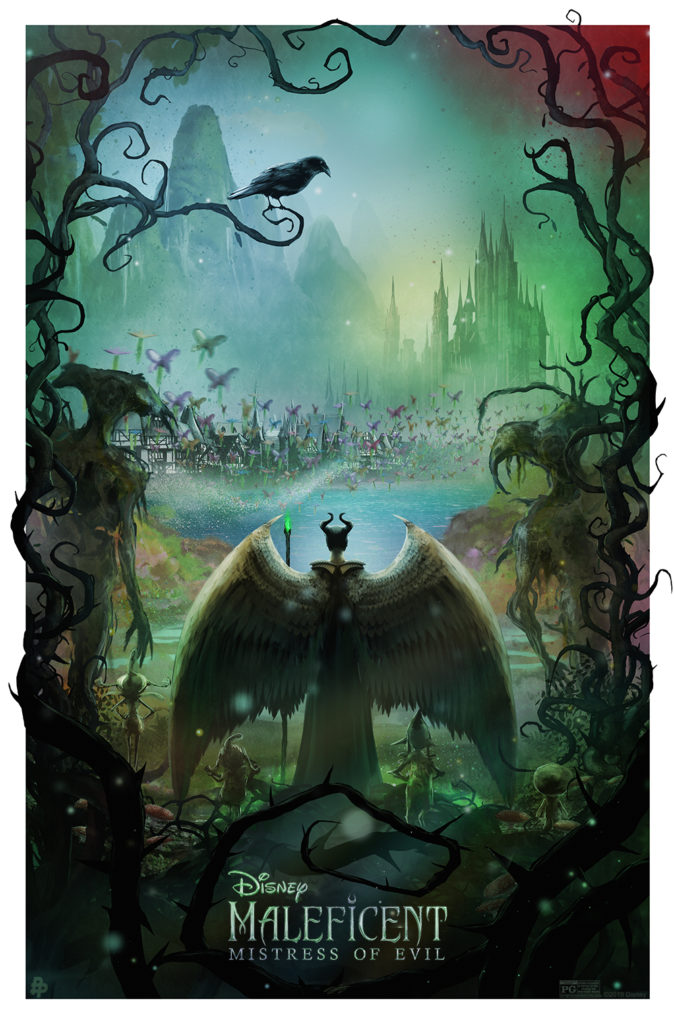 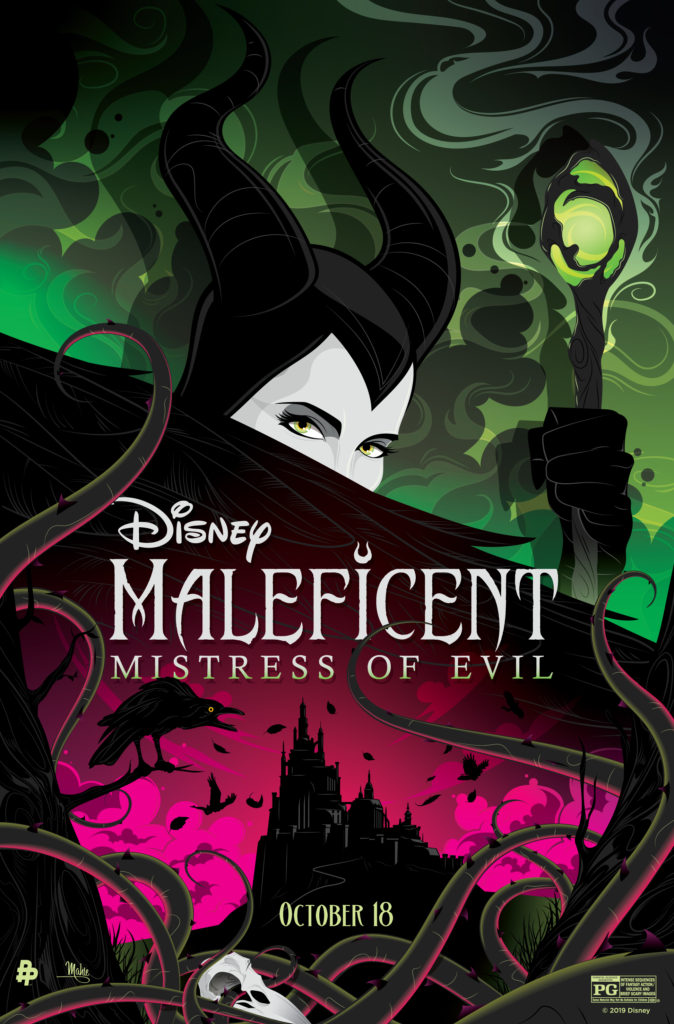 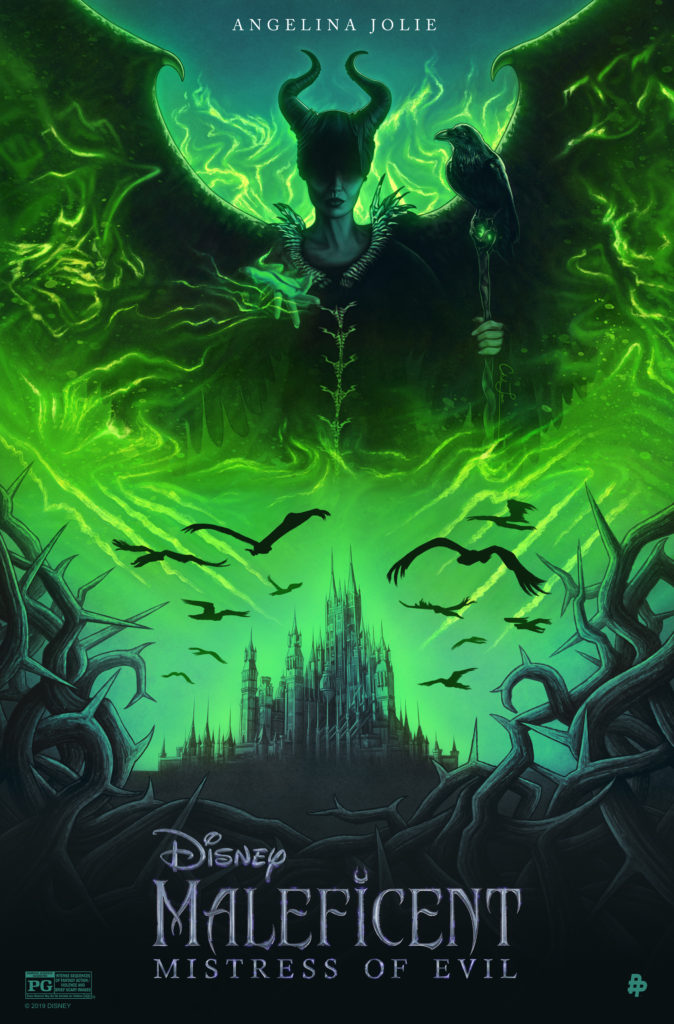 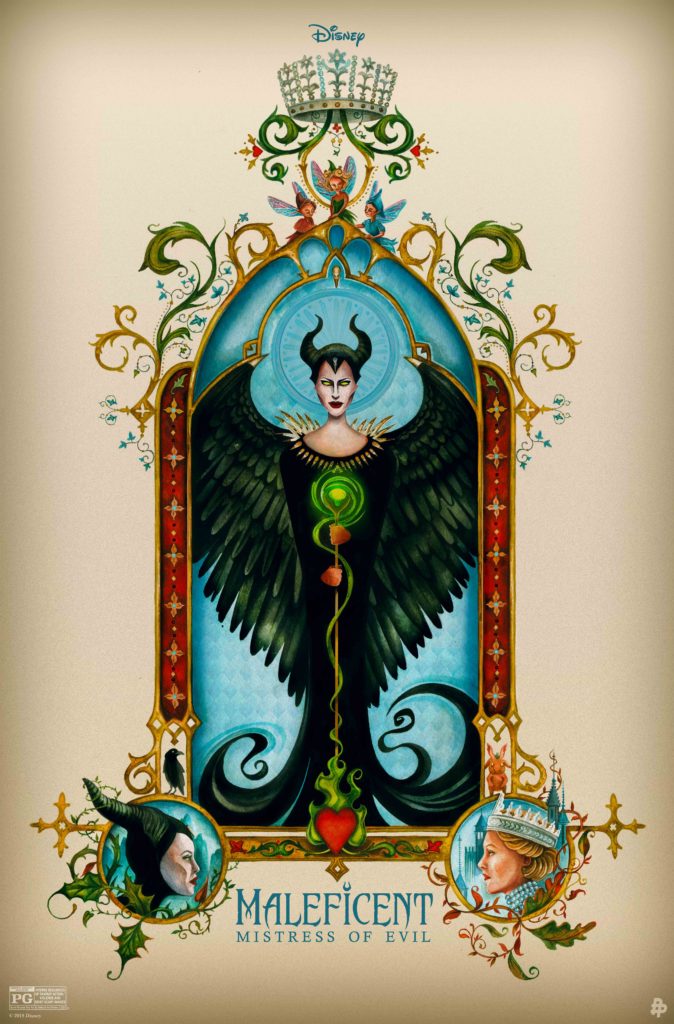 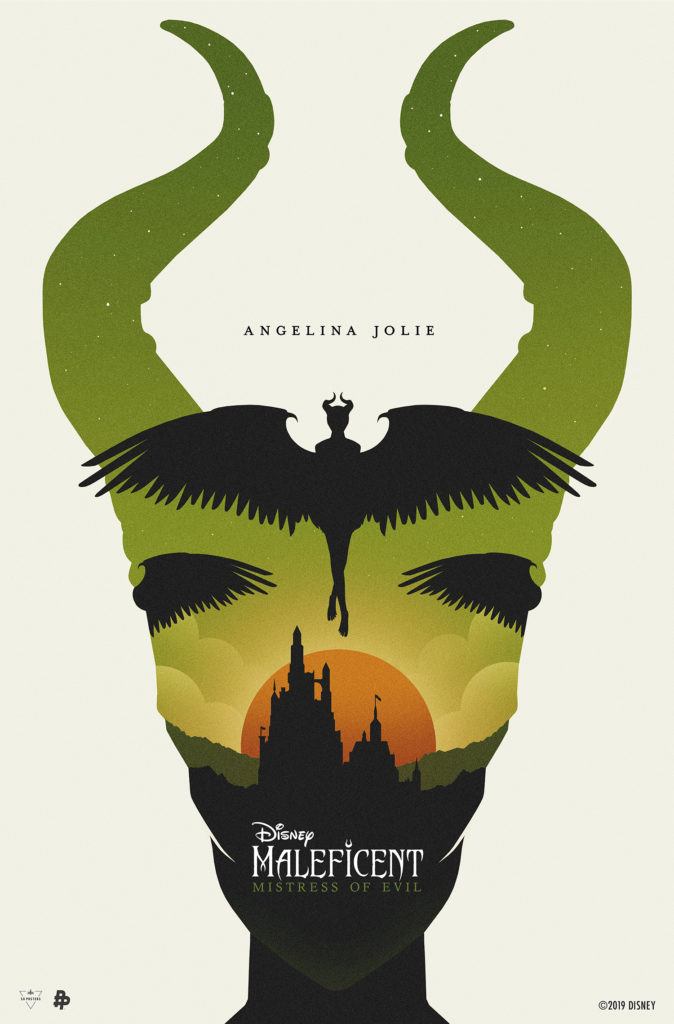 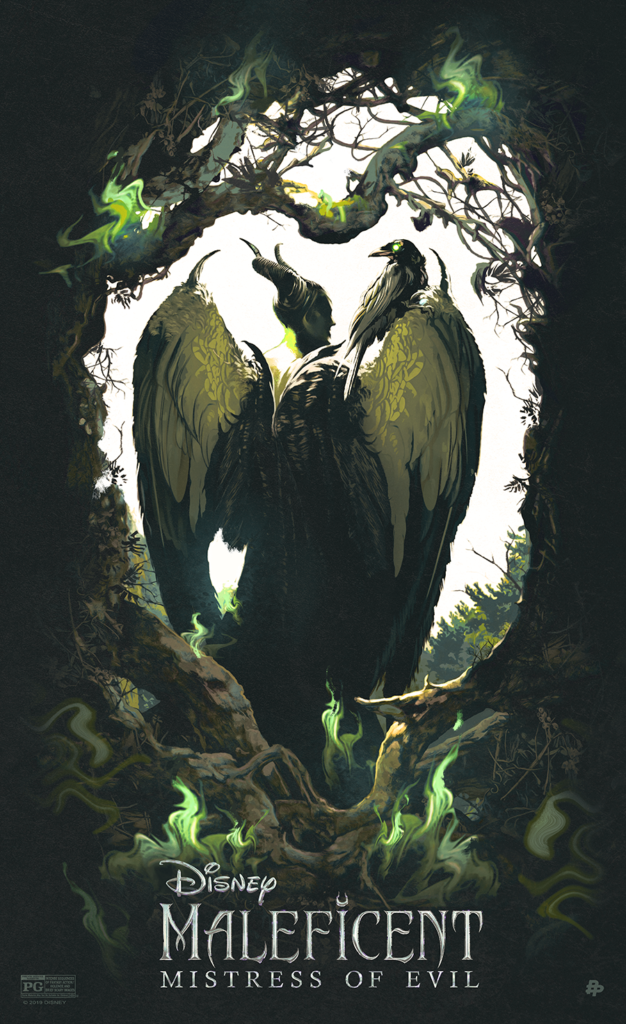