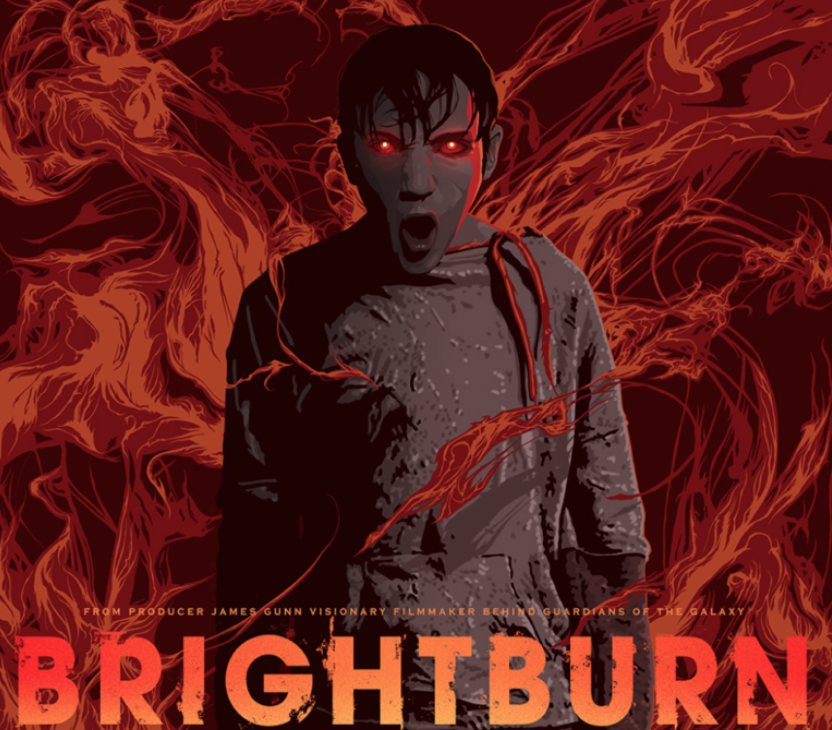 As soon as we heard about “Brightburn” we were hooked.  After seeing the trailers, we were obsessed, so it only made sense that we do a tribute to the film.  Produced by visionary director James Gunn and Kenneth Huang, written by Brian and Mark Gunn and directed by David Yarovesky, “Brightburn” is a sci-fi nightmare and we can’t WAIT to go see it.  The film asks a simple question, “What if a child from another world crash-landed on Earth, but instead of becoming a hero to mankind, he proved to be something far more sinister? ”

“Brightburn“ hits theaters this weekend so get some popcorn, a box of Junior Mints and strap yourself in for a whole new genre of film, superhero horror.  Let us know which pieces are your favorites and thanks for stopping by. 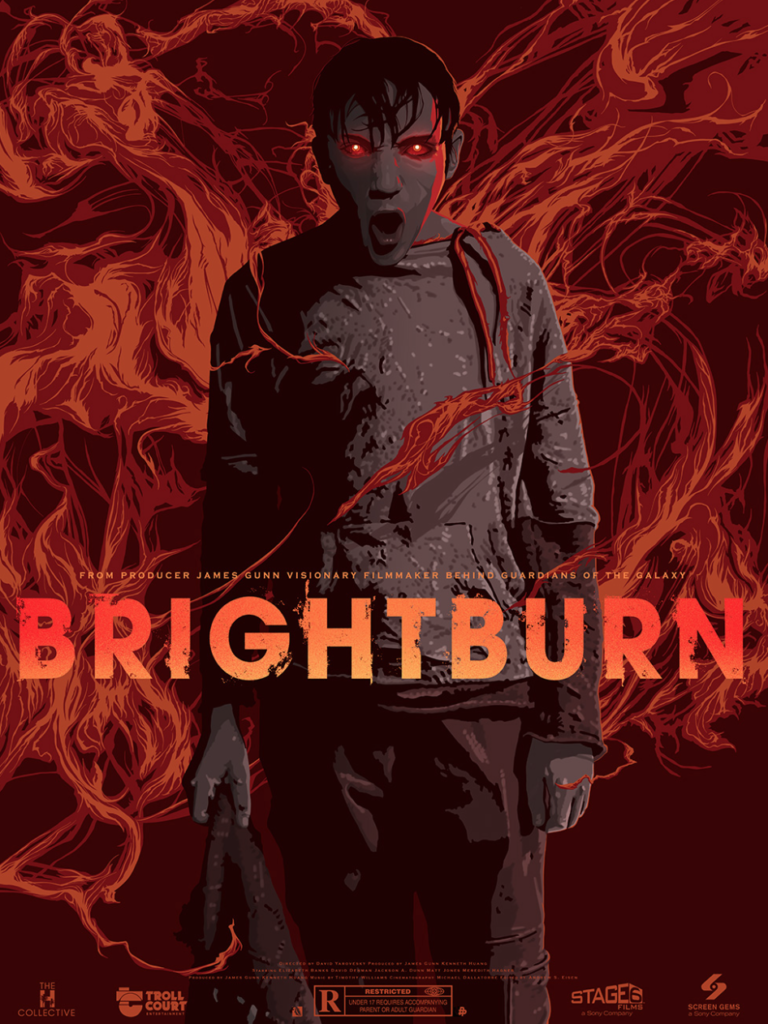 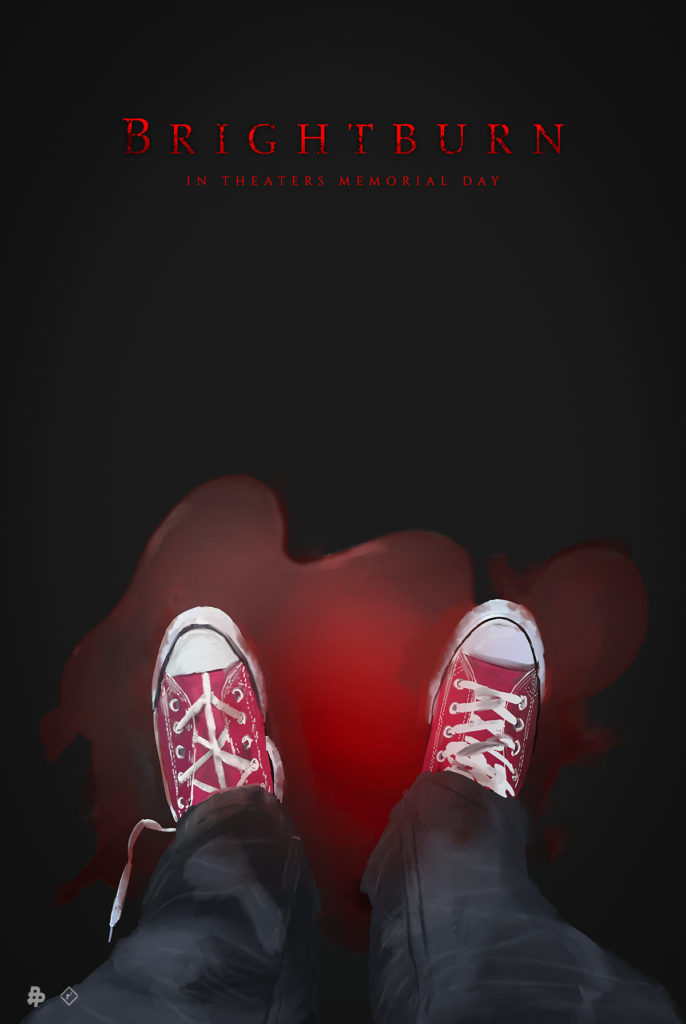 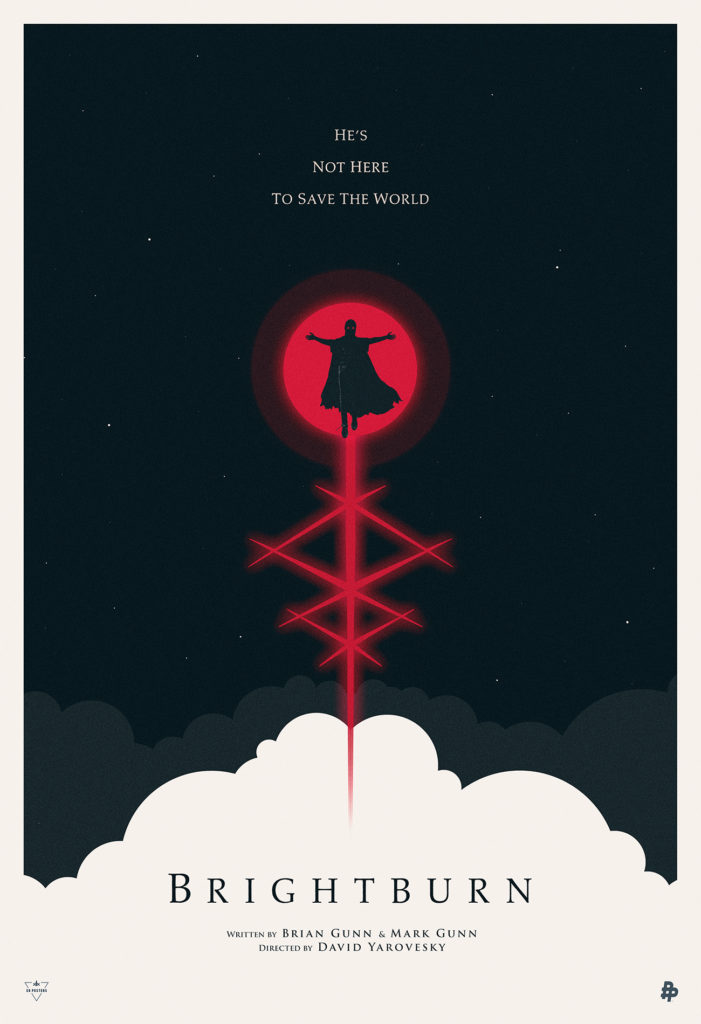 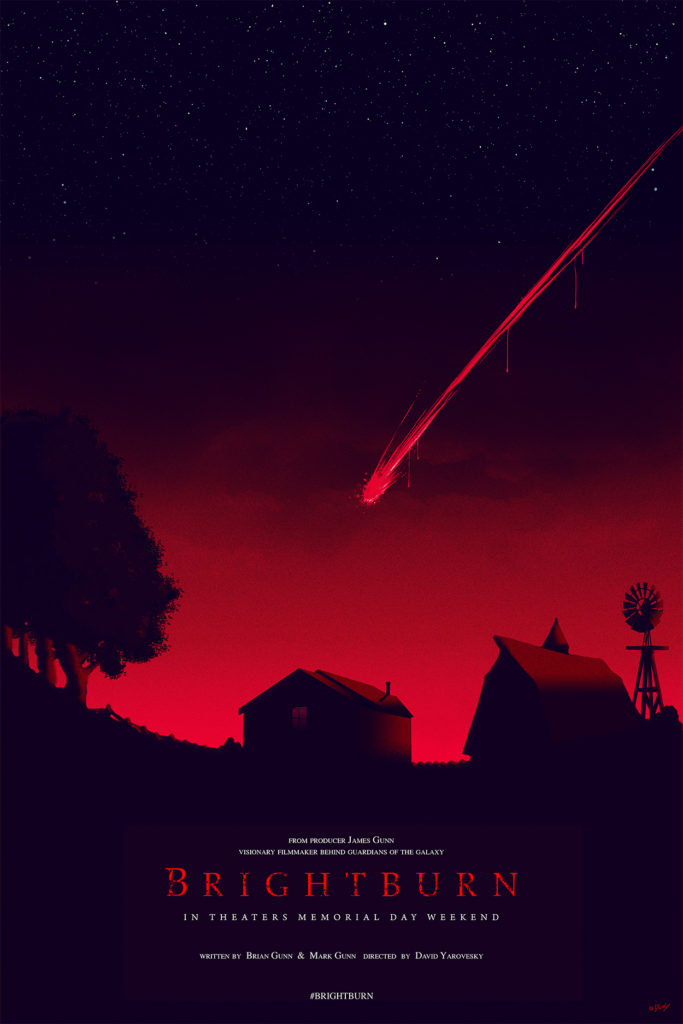 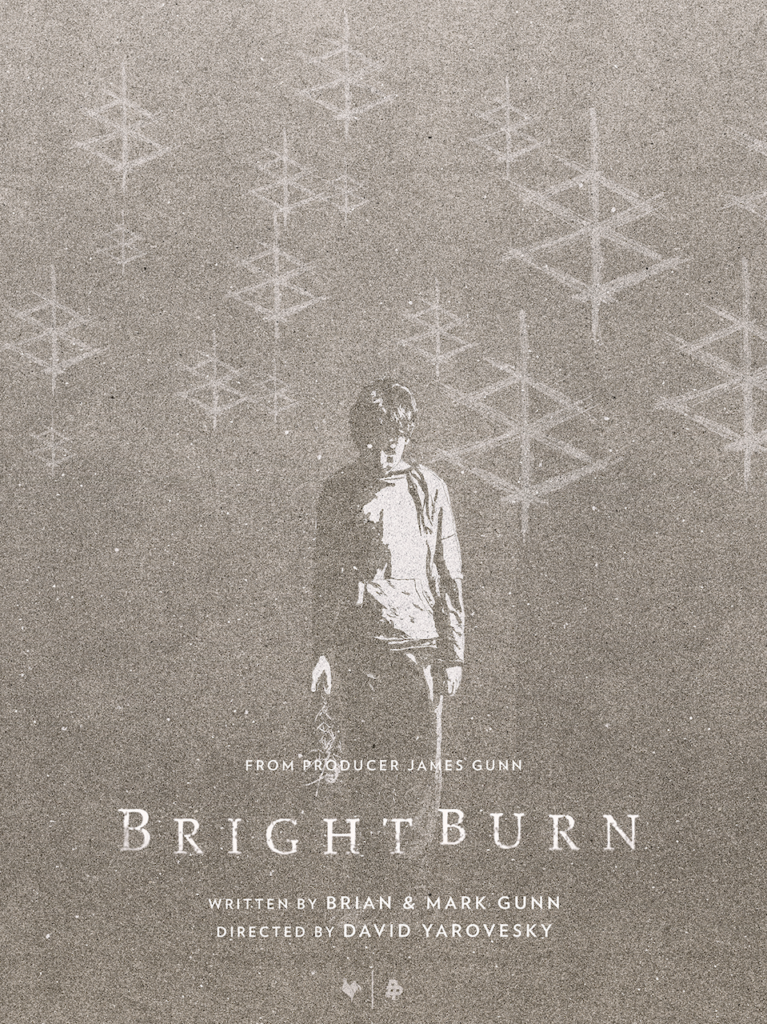 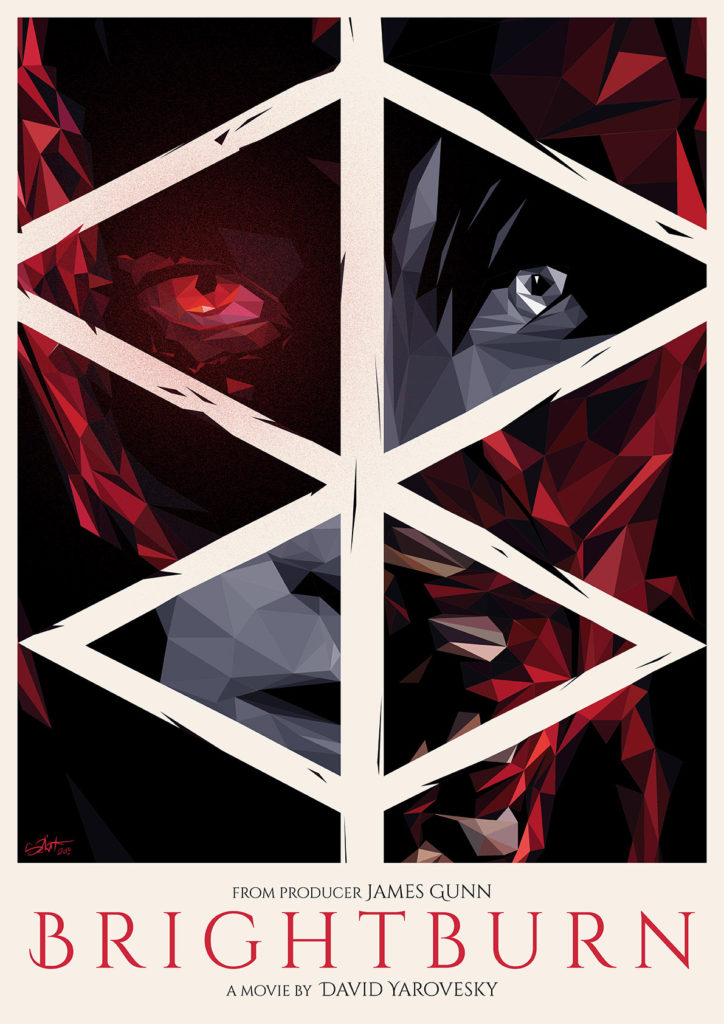 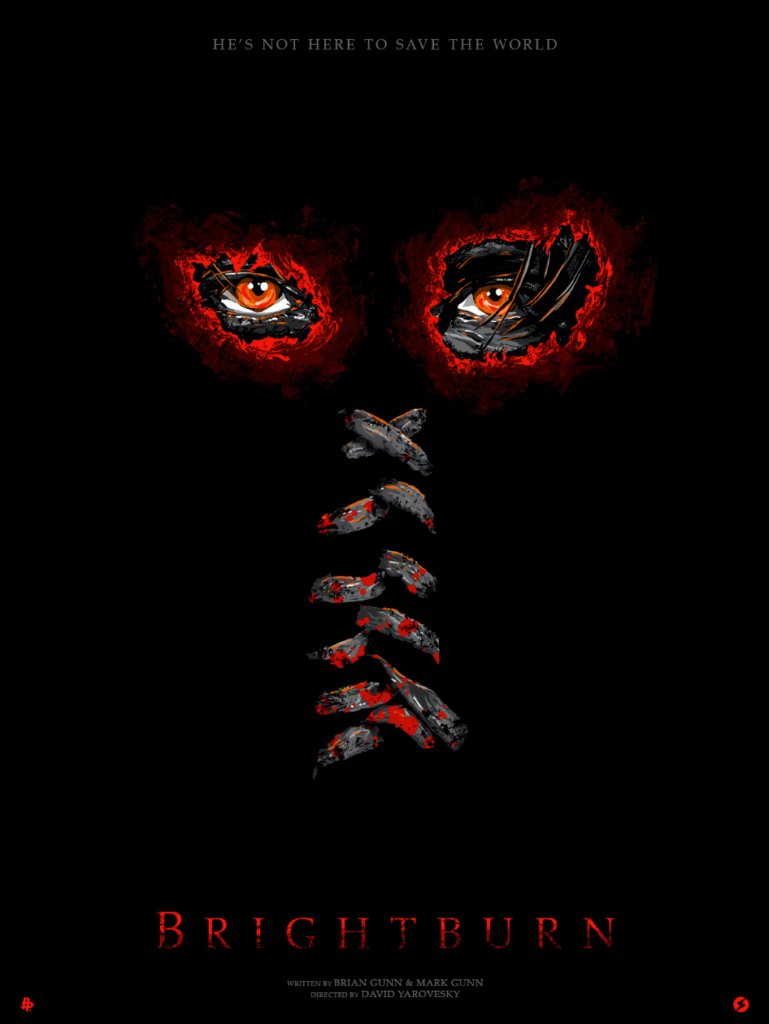 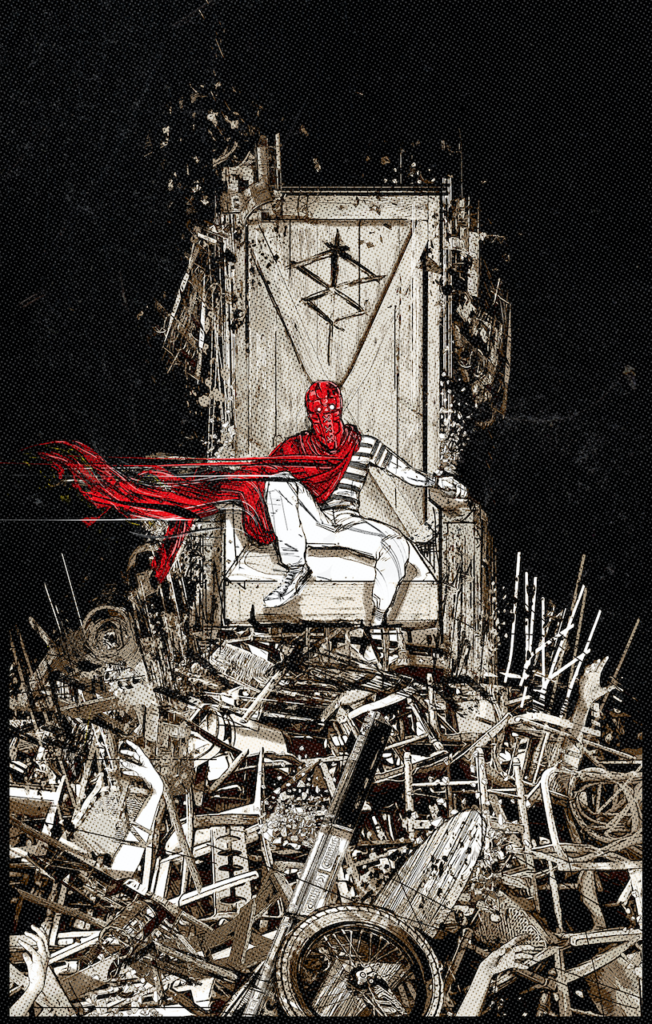 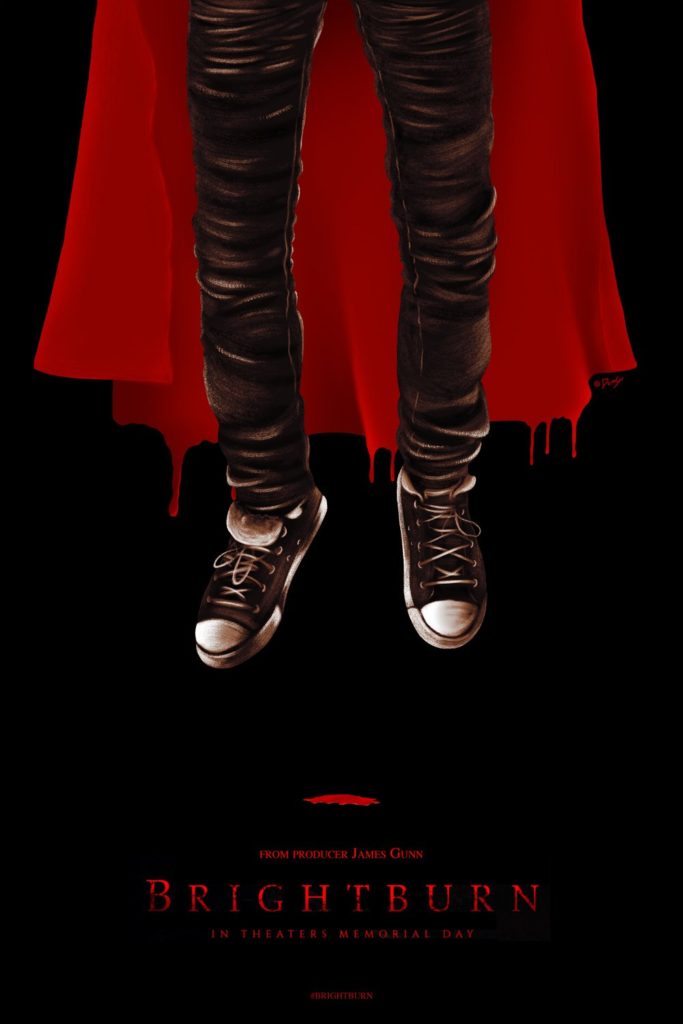 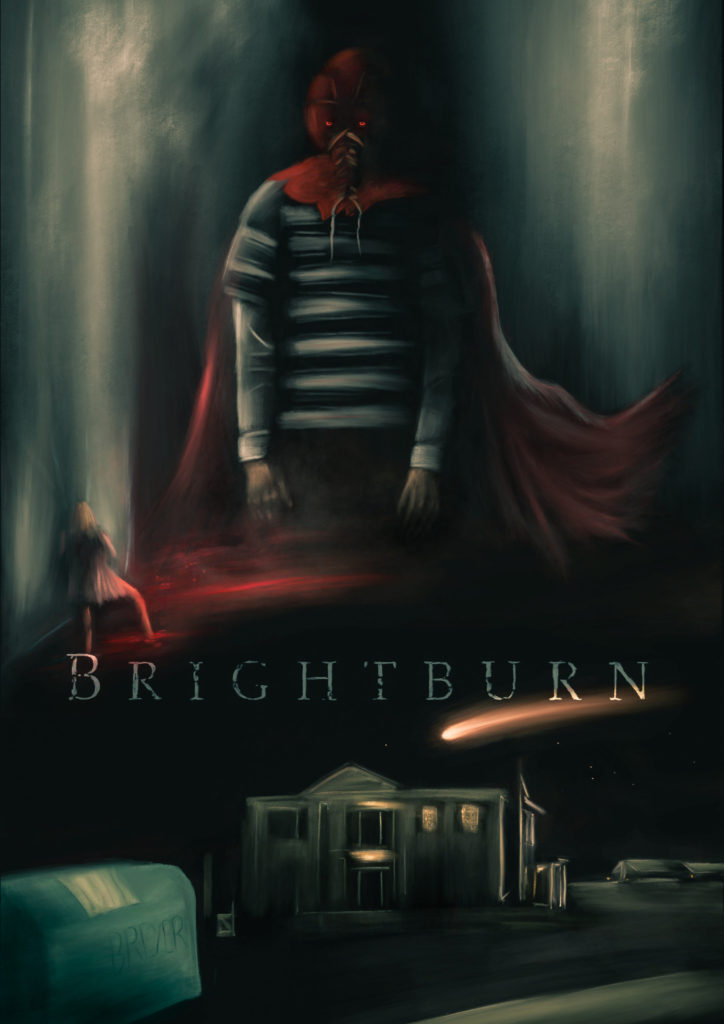 Huge thank you to the artists that contributed time and talent to this tribute.  If YOU have a project that requires art, give our agency a call.  We currently have over 40 incredible artists under contract from all over the world ready to bring your project and vision to life.