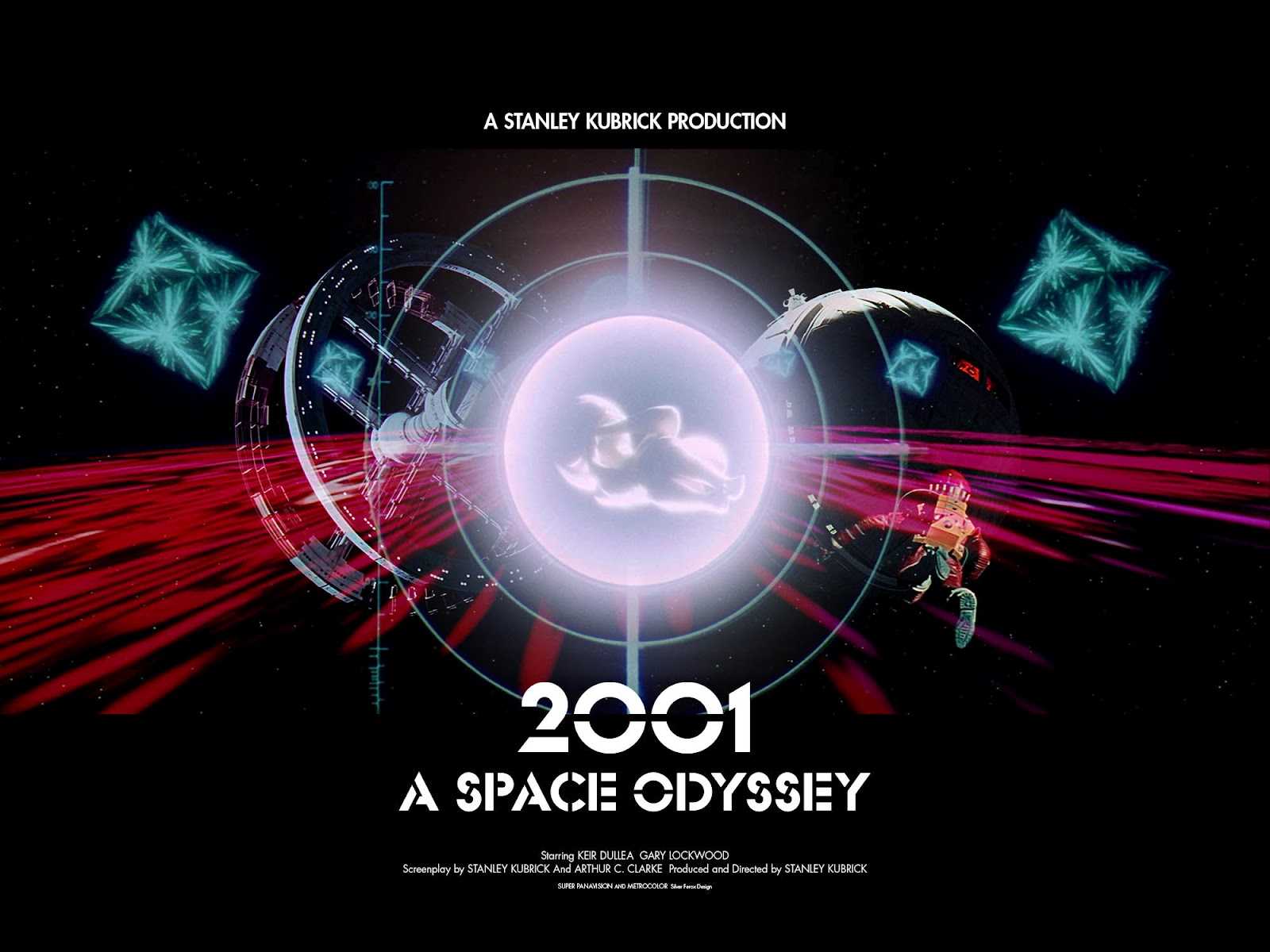 Let’s face it, when Stanley Kubrick released “2001: A Space Odyssey” back in 1968, it was WAAAAAAY ahead of its time.  Kubrick directed, produced and collaborated on the screenplay for this sci-fi masterpiece and it is STILL considered one of the best science fiction films ever created.  50 years ago today, the film was released in the United States and today we are paying homage to it’s magnificence with a poster tribute. 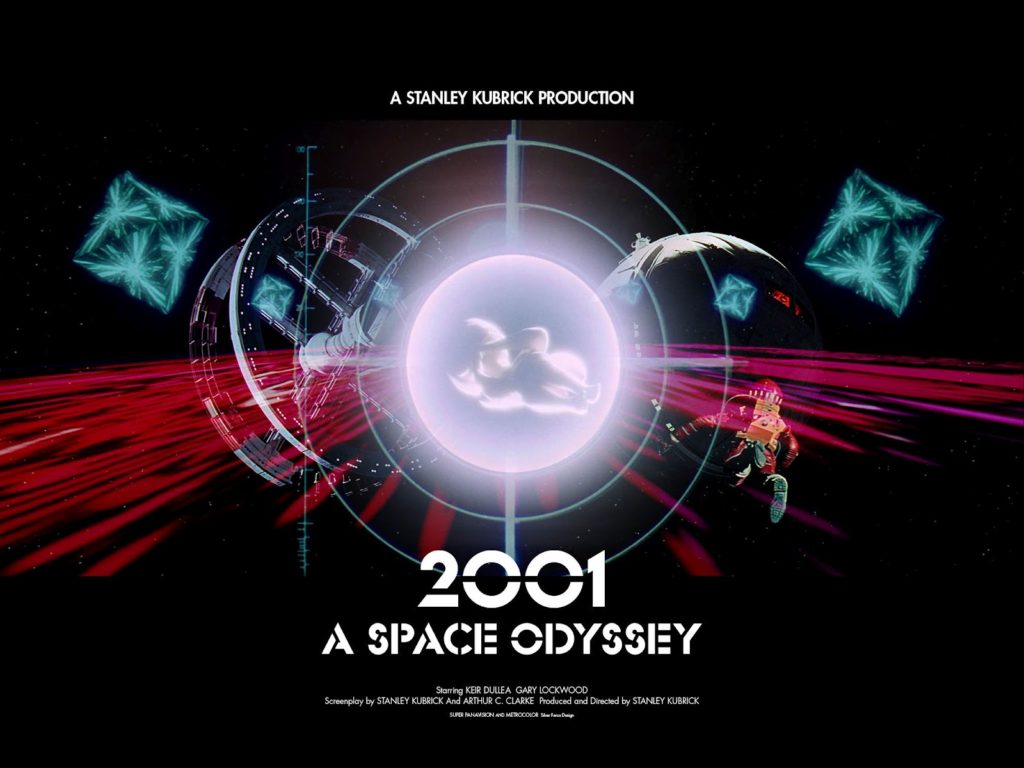 From the opening scene in the Paleolithic Era to HAL’s soothing yet disturbing voice throughout the film, this movie has stood the test of time and still bewilders fans all over the world to this day. 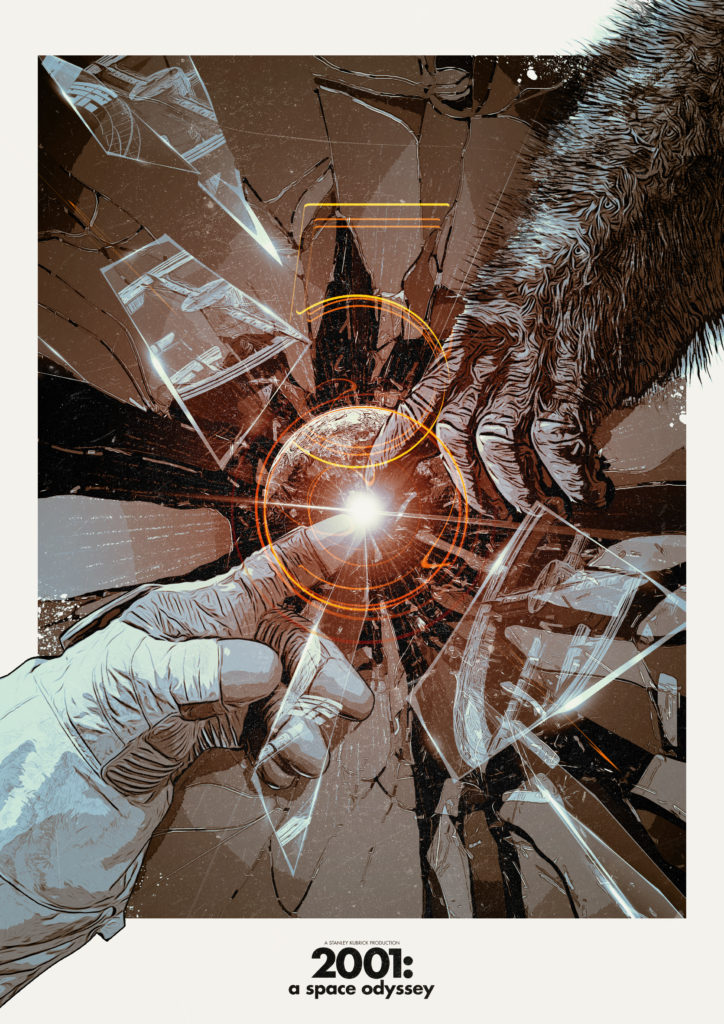 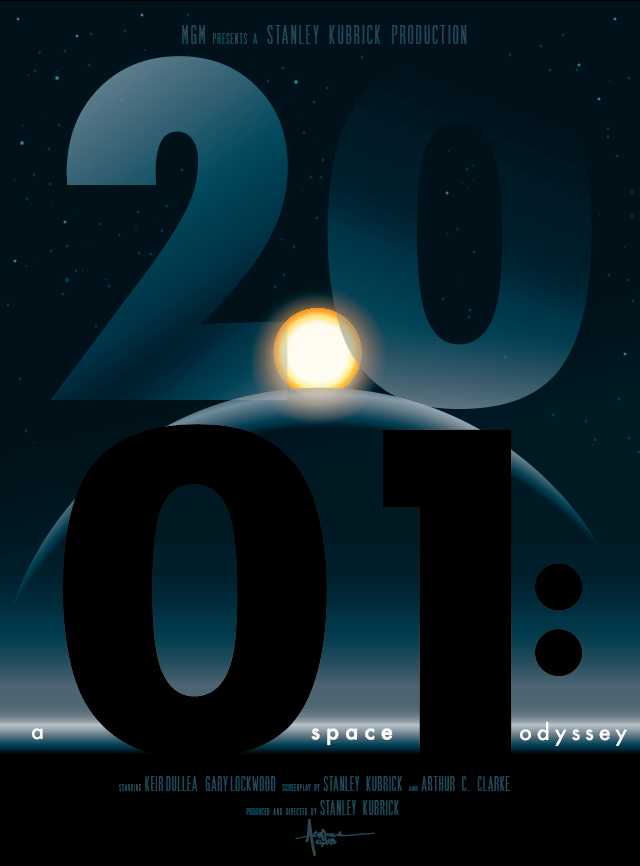 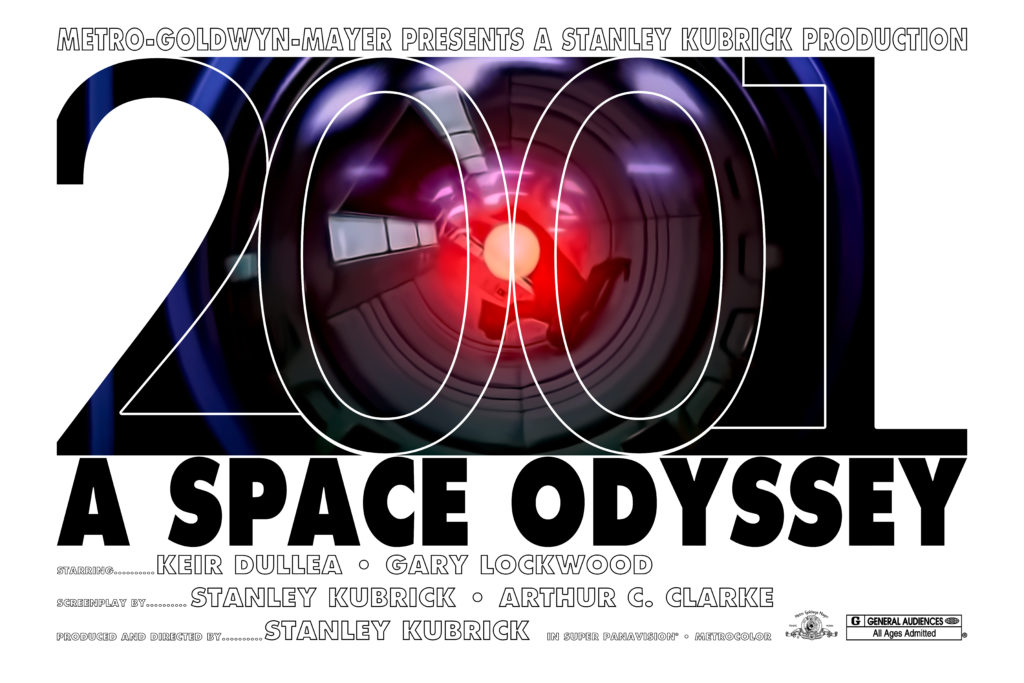 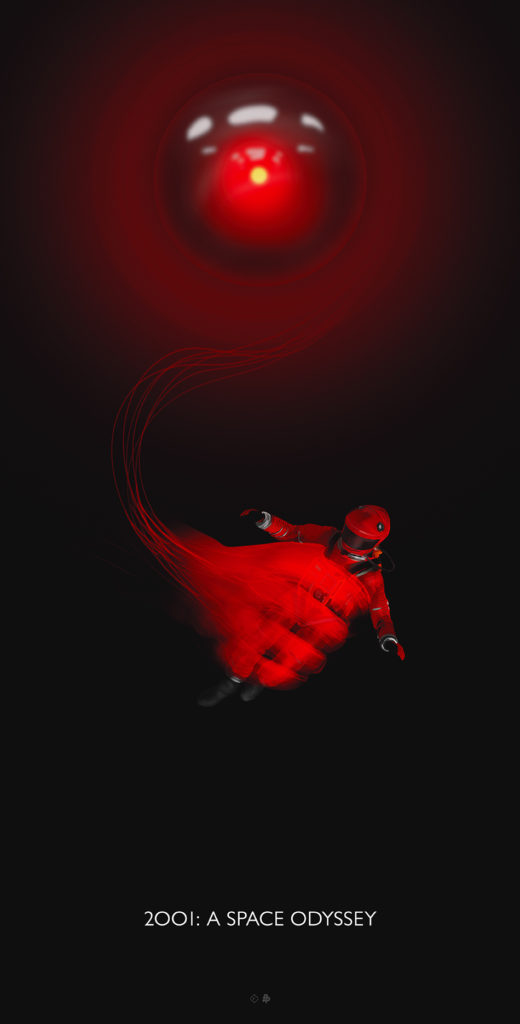 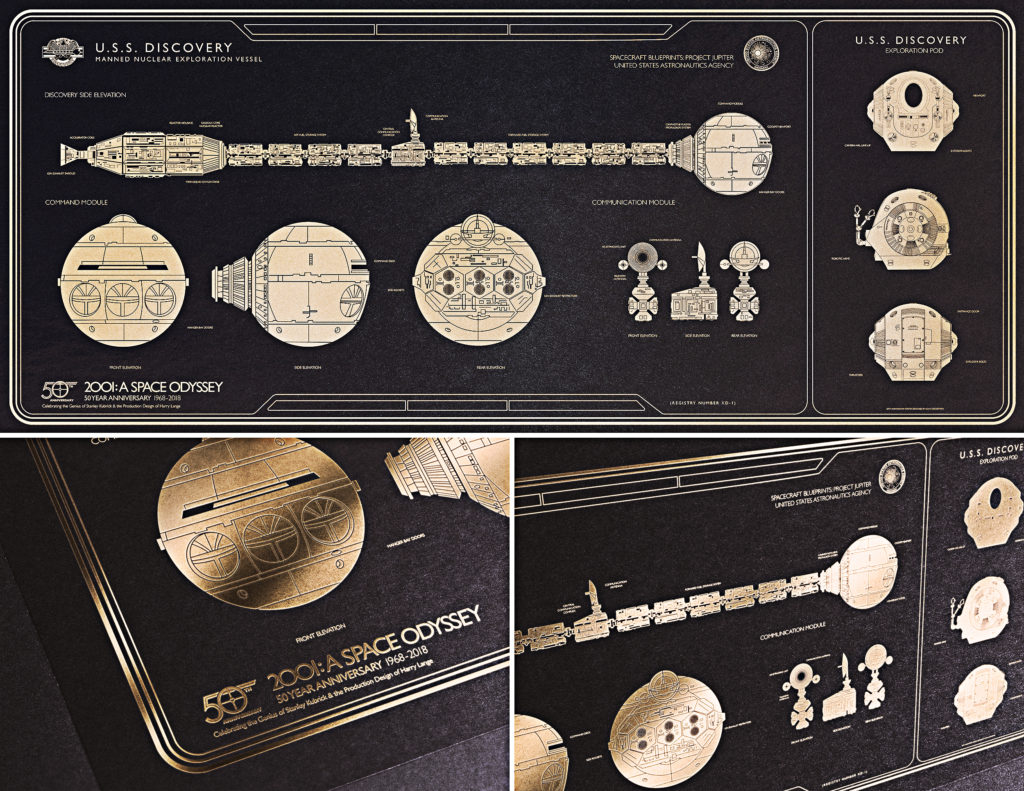 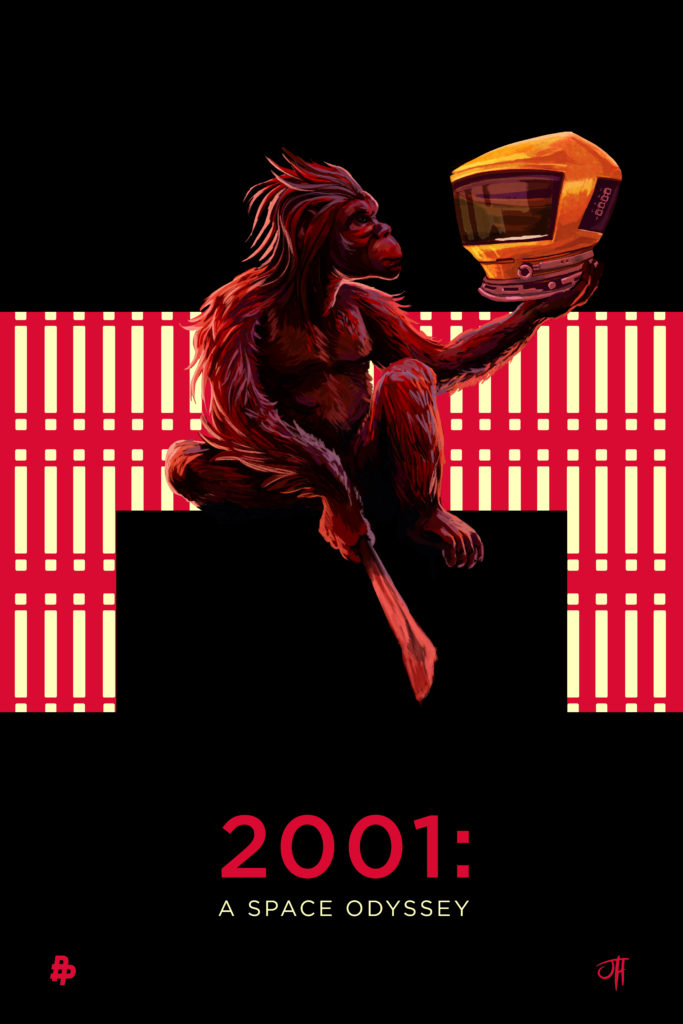 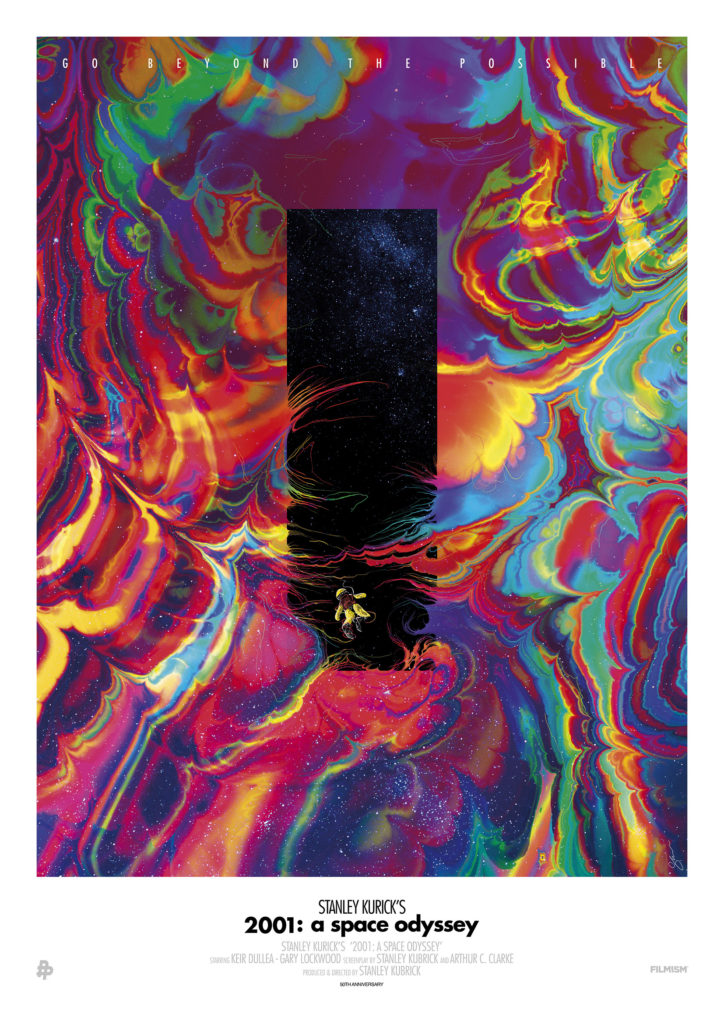 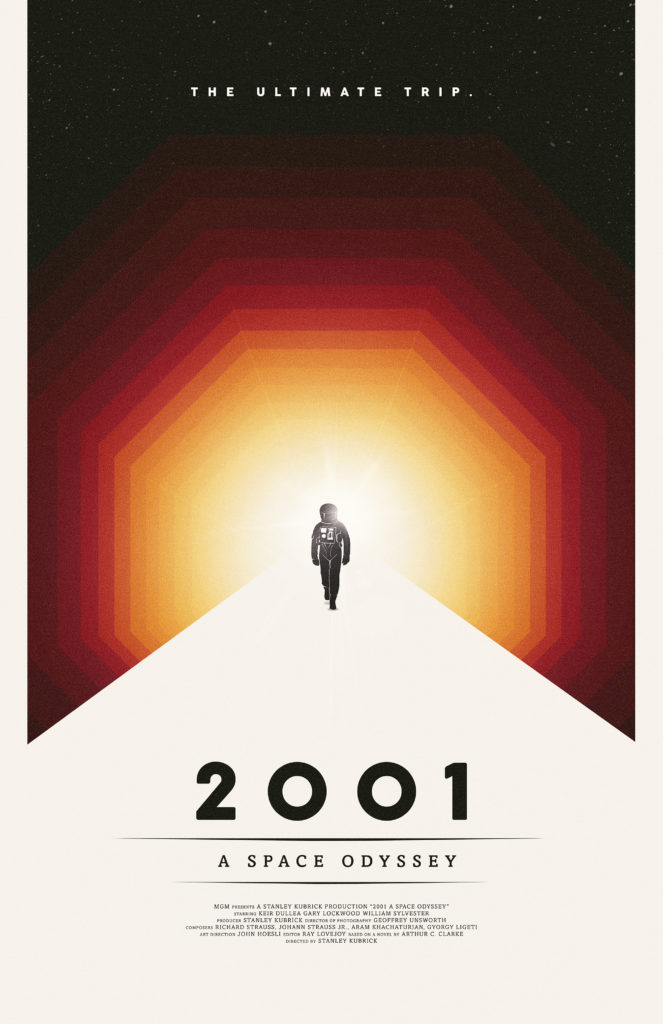 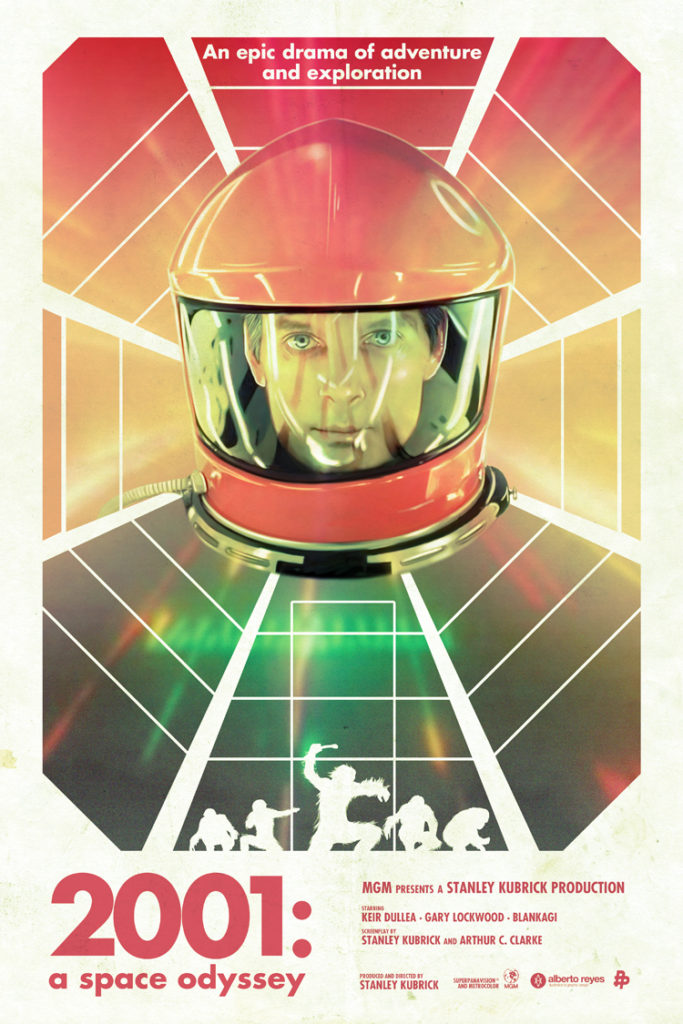 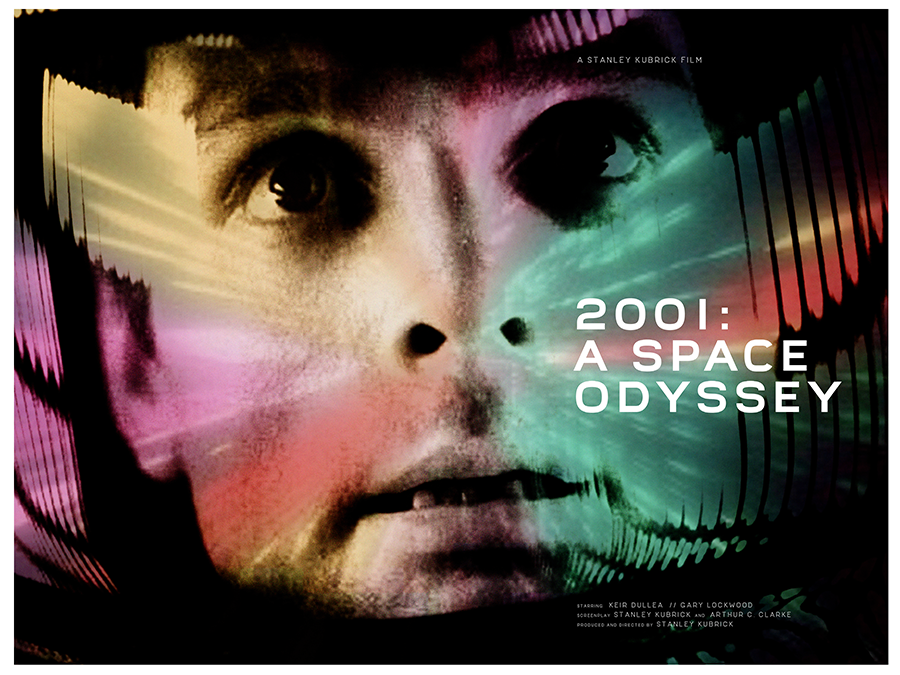 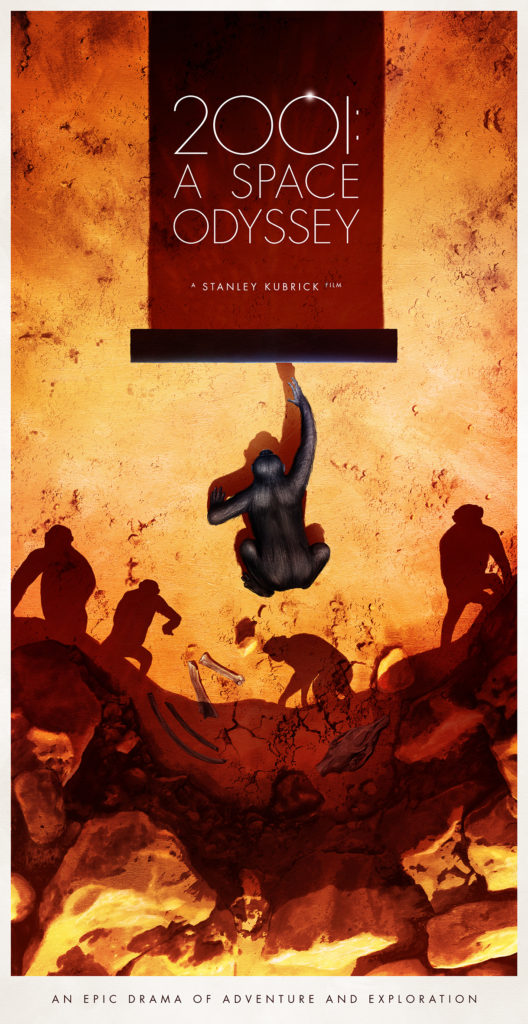 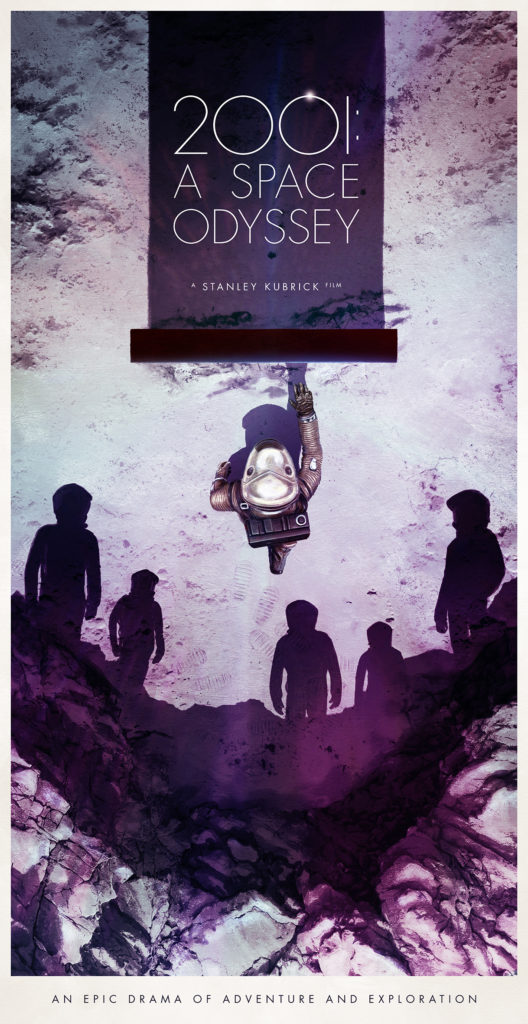 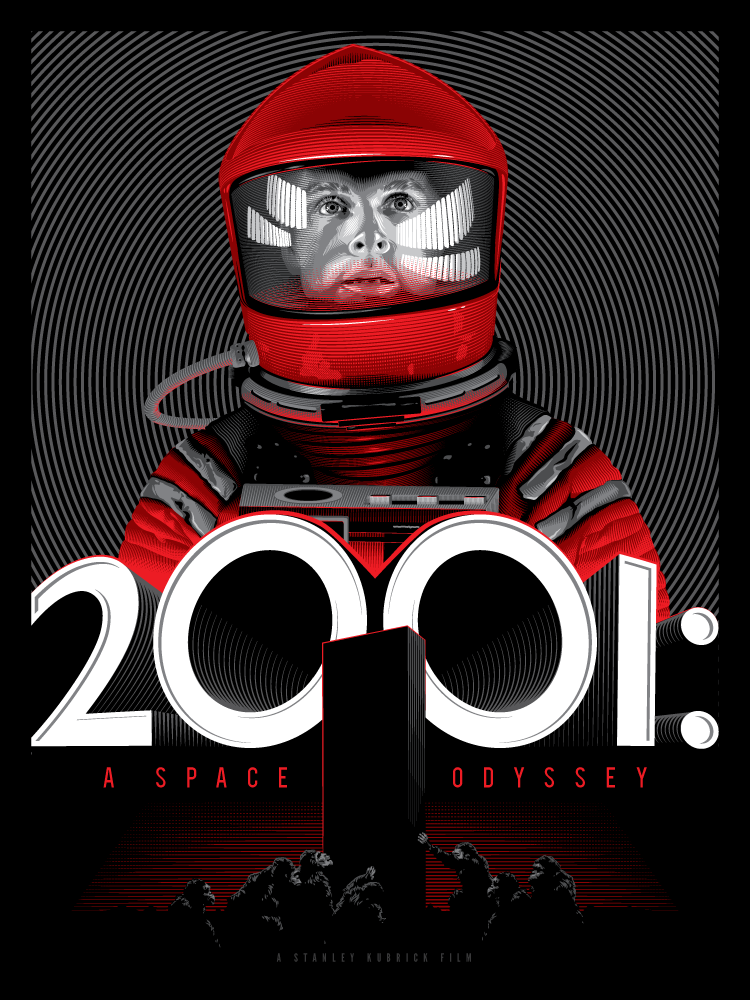 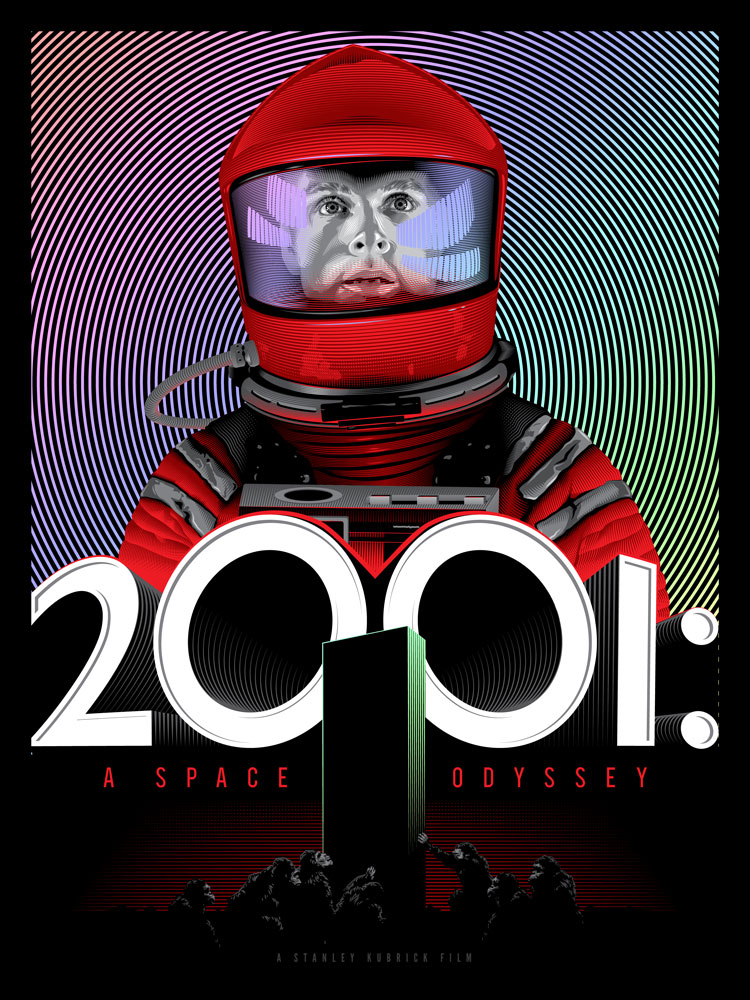