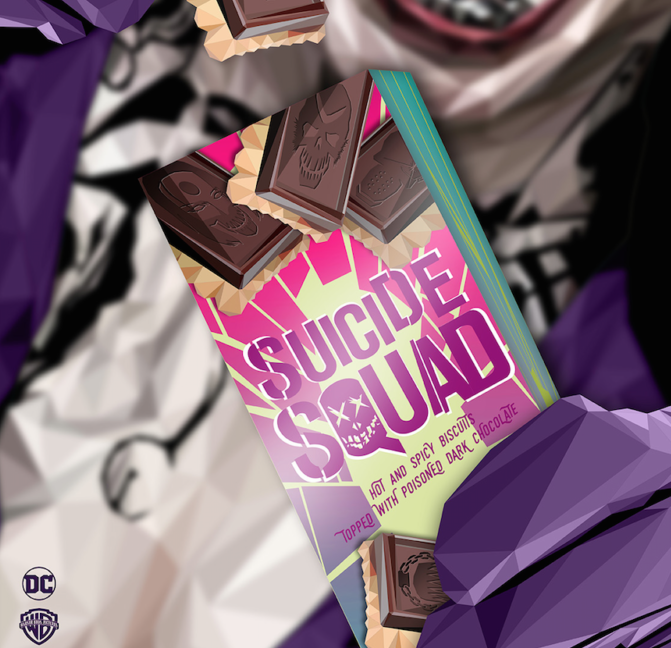 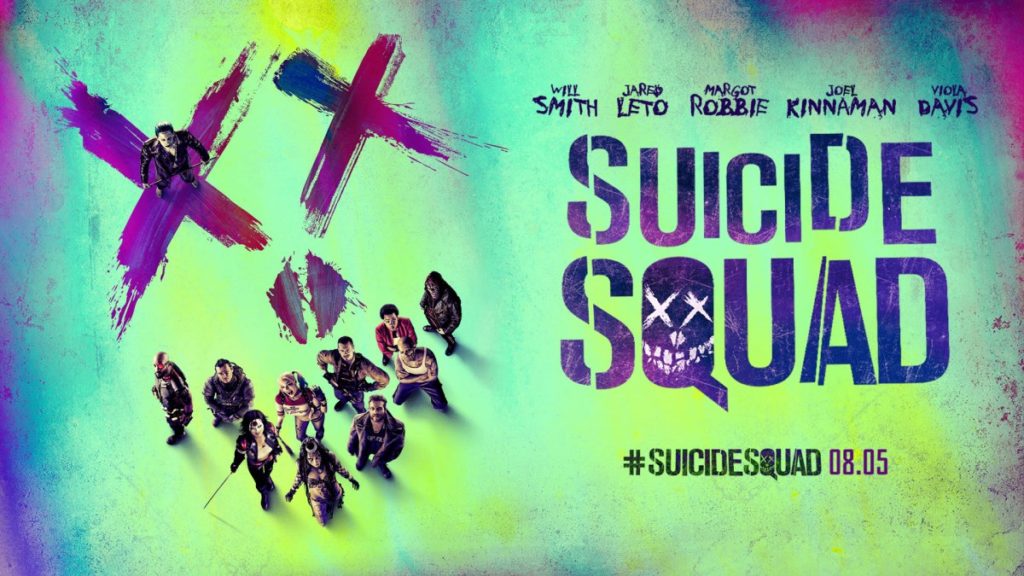 Well, hopefully you survived this year’s San Diego Comic Con with a wee bit of your sanity in tact and maybe even a few dollars left in you wallet. (Doubtful on both but we have our fingers crossed for you.)  One of the big things that folks were talking about, dressing up as and going to panels for was DC Entertainment’s next, sure-to-be blockbuster with Warner Bros. Pictures, “Suicide Squad.”  WHAT?  You don’t know about DC’s “Suicide Squad?”  Well here is how DC Comics describes this group of misfits who first appeared in issue #25 of “The Brave And The Bold” back in 1959.

“Super heroes aren’t the answer to every problem. Sometimes, extreme situations require extreme measures…or extreme individuals. The sort of individuals who call the infamous Belle Reve Prison home—super-villains.  Of course, no one will officially admit to any of this. That’s the charm of Task Force X, perhaps better known by its nickname: the Suicide Squad. This team of super-villains, assembled by their director Amanda “The Wall” Waller, undertakes high-risk covert operations and in exchange receive commuted prison sentences. And we do mean high-risk. Regardless of abilities and talent, every member of the Squad is expendable—it’s expected that many will not return. As expendable assets, all members are fitted with an explosive device in their neck to assure obedience. If Squad members try to escape while on a mission…well, escape isn’t an option. Run away and it’s BOOM! 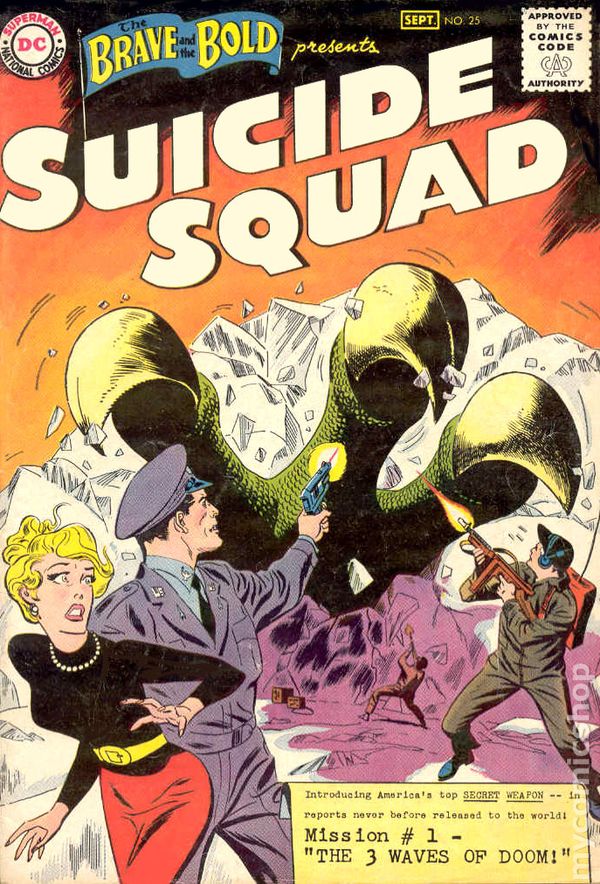 Given the rigorous requirements of the job, the Suicide Squad lineup is always in flux. The roster has included Deadshot, a precise marksman and assassin; Harley Quinn, a peppy but psychotic villain; Captain Boomerang, the man who turns boomerangs into lethal weapons; Enchantress, a powerful sorceress who can wield magical energy; and their sometimes field leader Rick Flag, an elite soldier who is one of the only members who isn’t a super-villain.  A group of super-villains who have license to take drastic action in the name of serving a mission? There’s no way that can end badly.”

Well fast forward 57 years and the bad guys are getting their own film and from everything we’ve seen, we are all in for one hell of a ride.  Written and directed by David Ayer, “Suicide Squad” has a top secret government agency take a bunch of bad guys, REALLY BAD guys…..AND girls, and sends them on an almost impossible black ops mission.  Succeed and they get time off their prison sentences, fail and they die. The film touts a rather impressive cast including:

We’ve done a bunch of tribute projects featuring good guys and the idea of paying homage to the other side of the coin was just too good to pass up.  Here is Part 1 of the POSTER POSSE’s tribute to DC/ Warner Bros. Pictures, “Suicide Squad.” 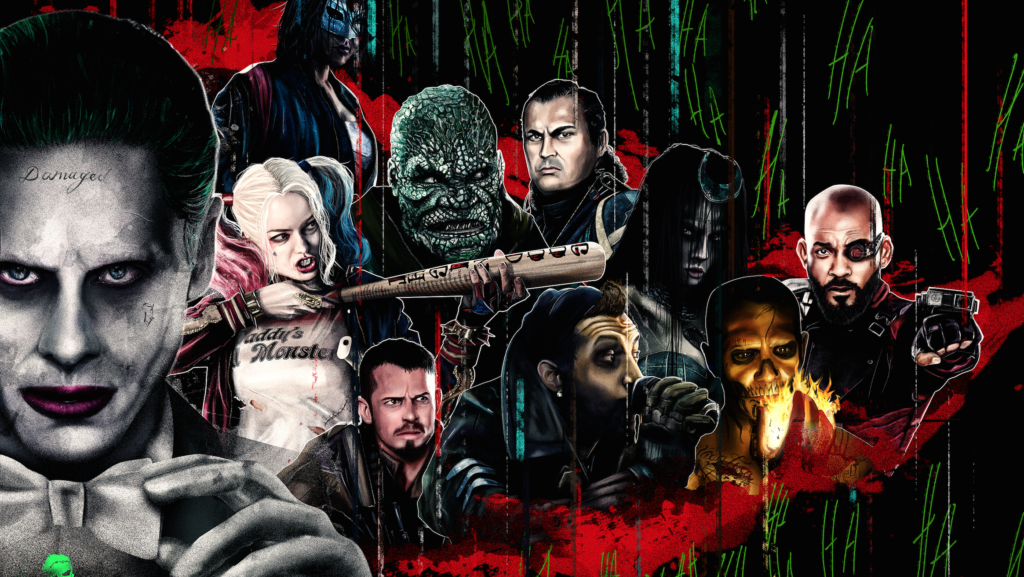 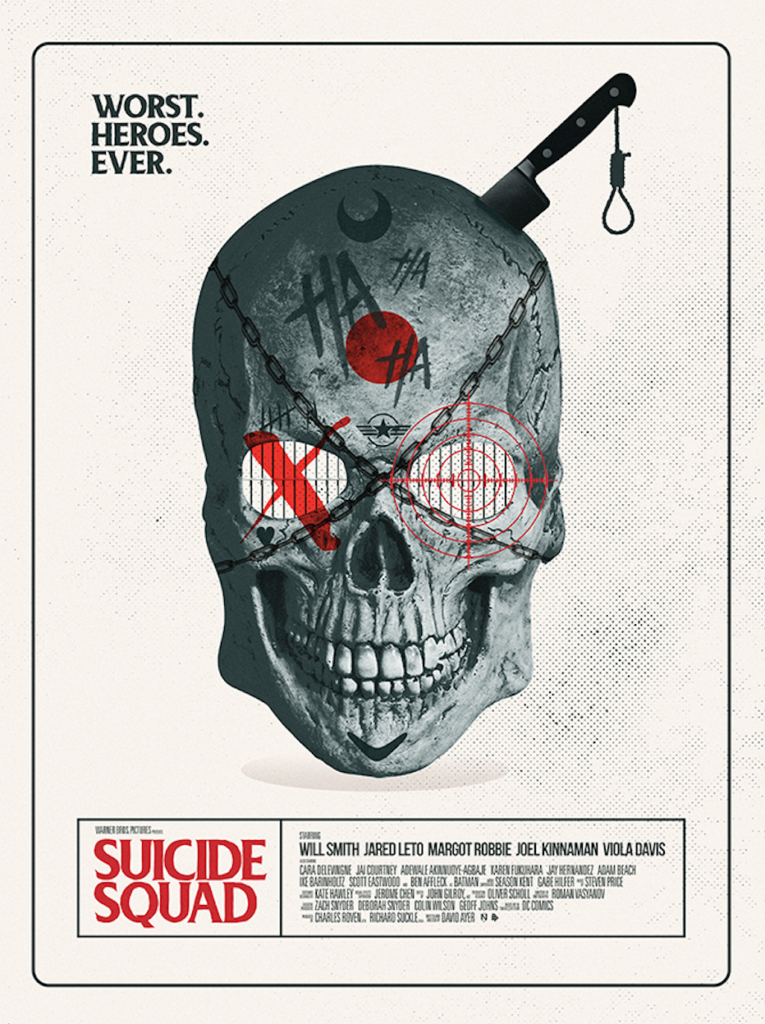 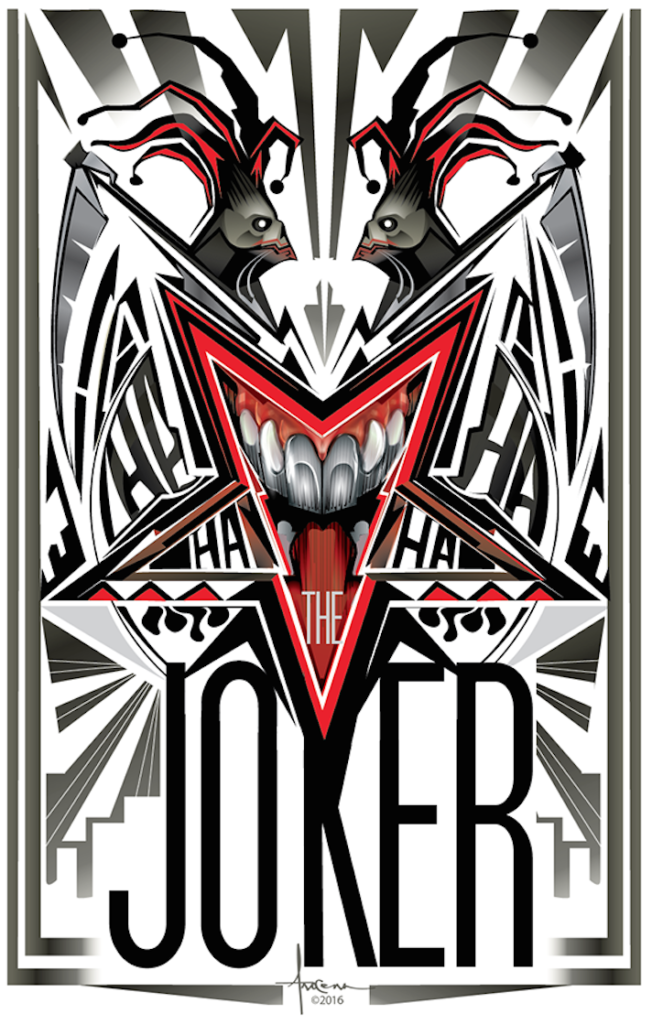 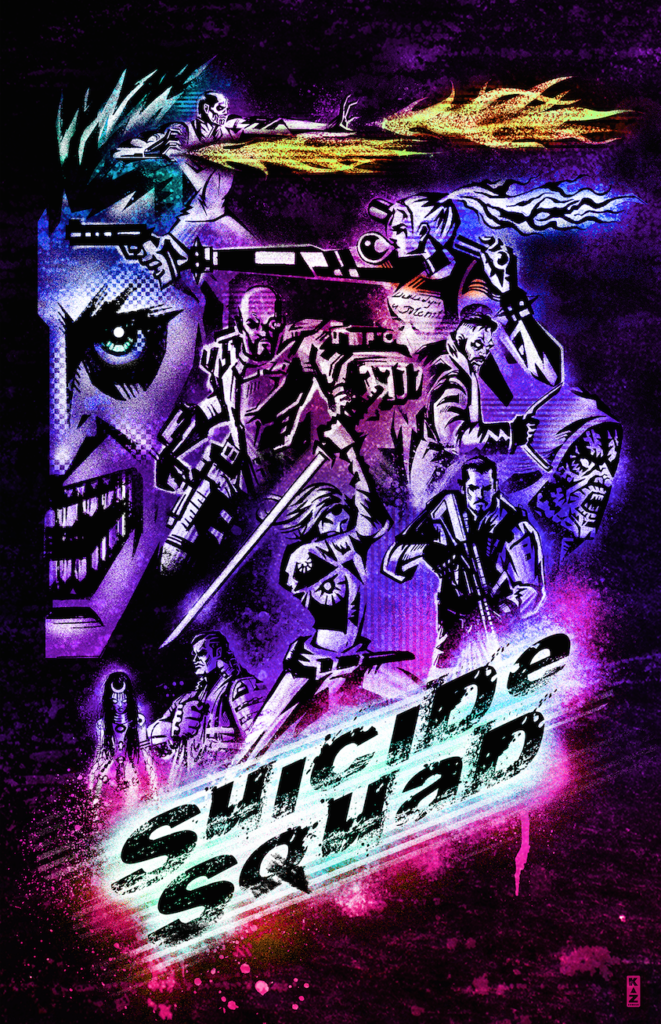 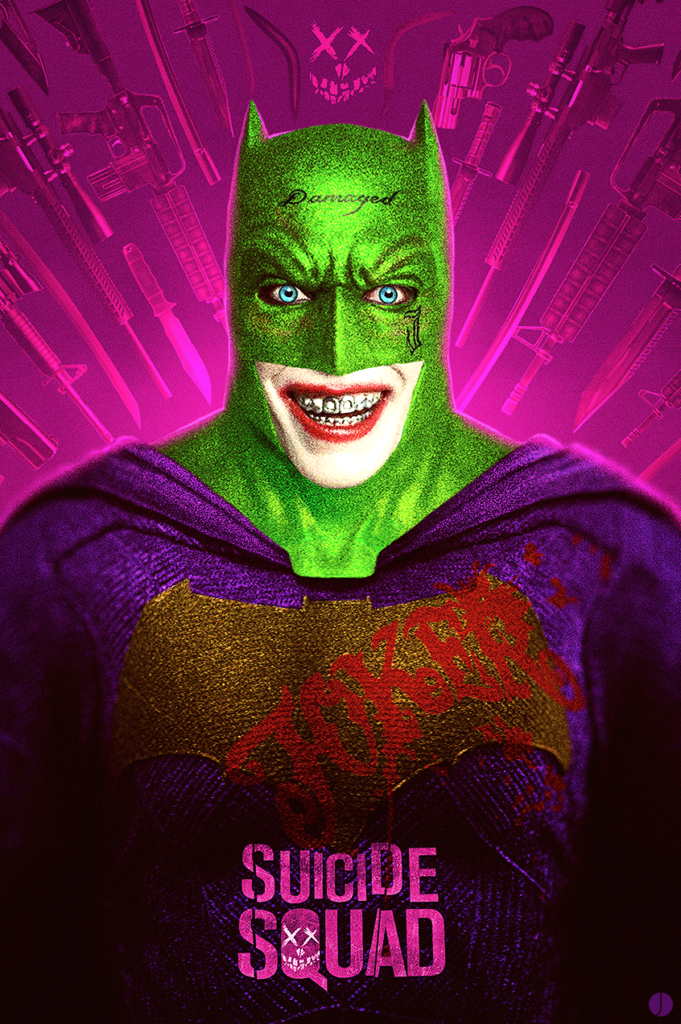 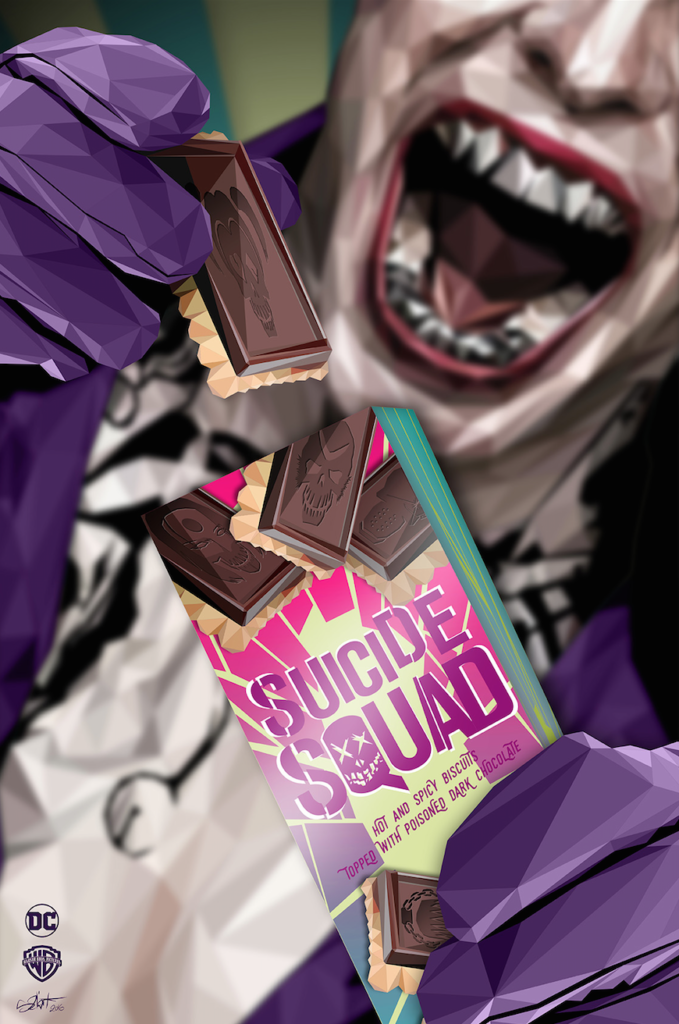 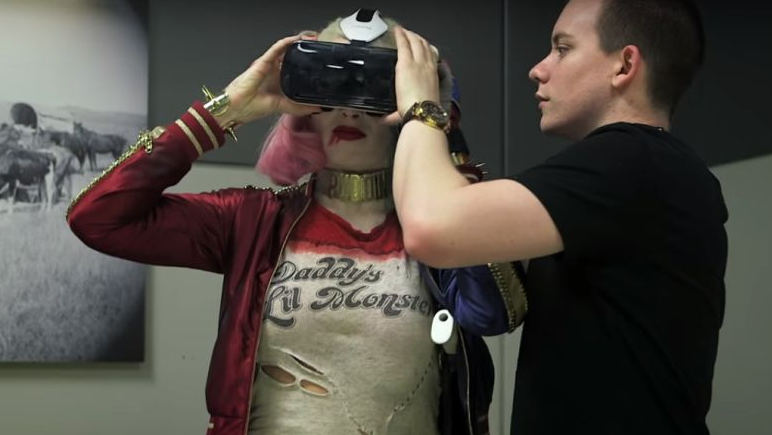 There you have it, Part 1 of our tribute to Warner Bros/ DC’s “Suicide Squad” is a wrap.  Be sure to come back Wednesday, Thursday and Friday as we pay homage to one of our most highly anticipated films of 2016.   To learn more about the film, use or follow these official links.

3 Comments on “The Poster Posse Sides With The Bad Guys In Part 1 Of Our Tribute to Warner Bros. “Suicide Squad””