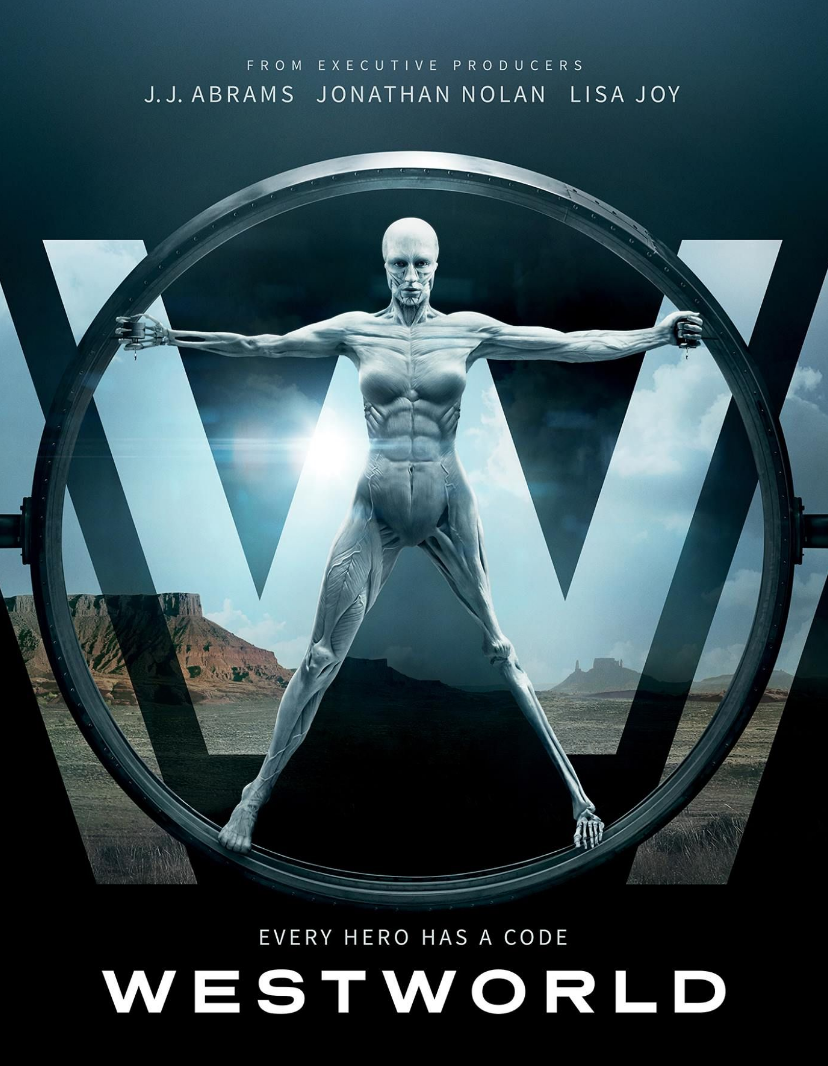 “Hell is empty and all the devils are here….” 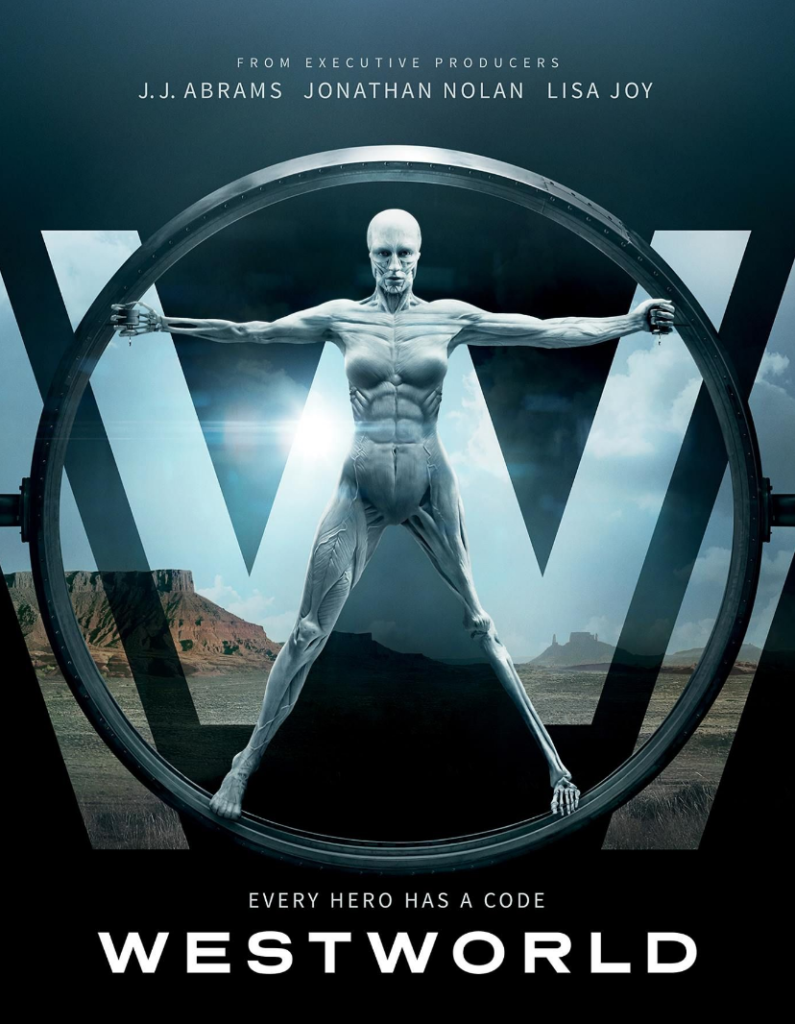 Last night, fans of the new hit HBO sci-fi series, “Westworld,” bid adieu to season one with a fantastic finale.  10 episodes have come and gone and the finale has left us with a bunch of questions like: “How many Parks are there?” “What’s Dolores’ next move?” “What havoc will Armistice wreak in season 2?” and soooooo… much more.  Speaking of season 2, it looks like we may have to wait until 2018 but time will tell. Today, the Poster Posse is paying tribute to our favorite, new, highly addictive show with a poster tribute. 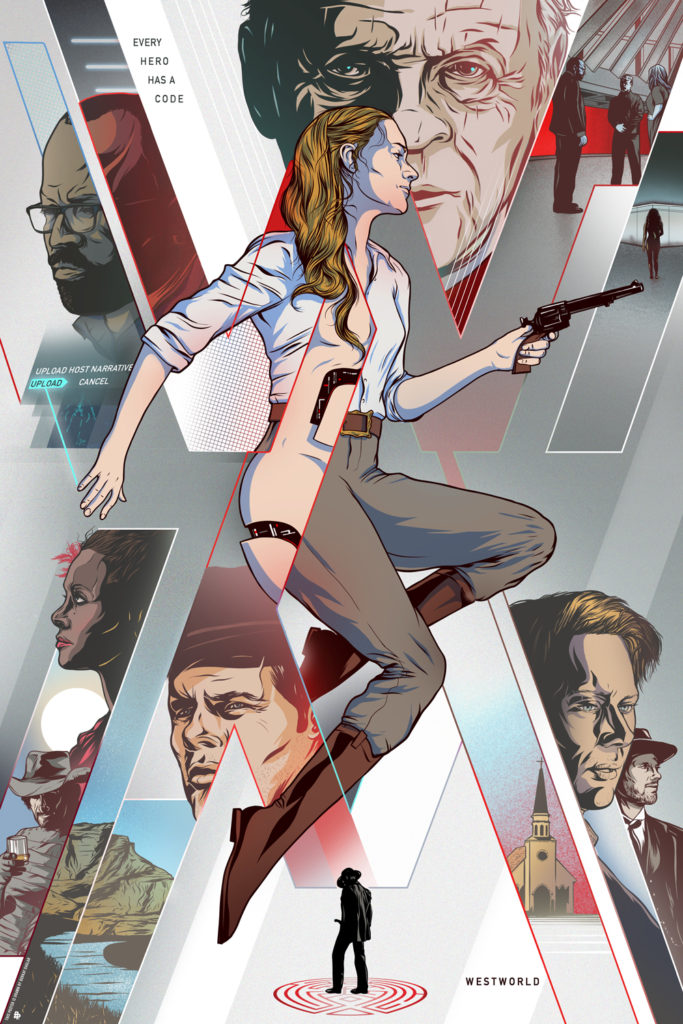 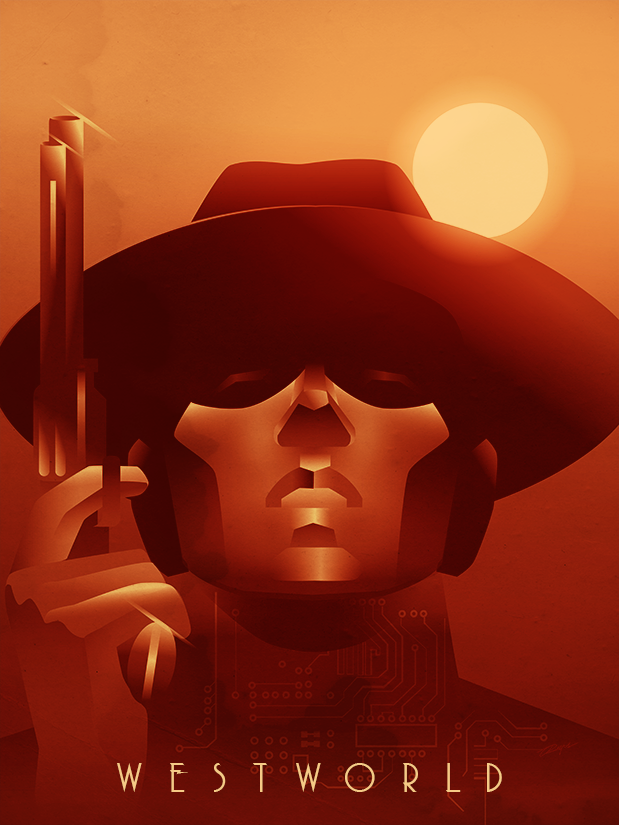 The one-hour drama series Westworld is a dark odyssey about the dawn of artificial consciousness and the evolution of sin. Set at the intersection of the near future and the reimagined past, it explores a world in which every human appetite, no matter how noble or depraved, can be indulged. 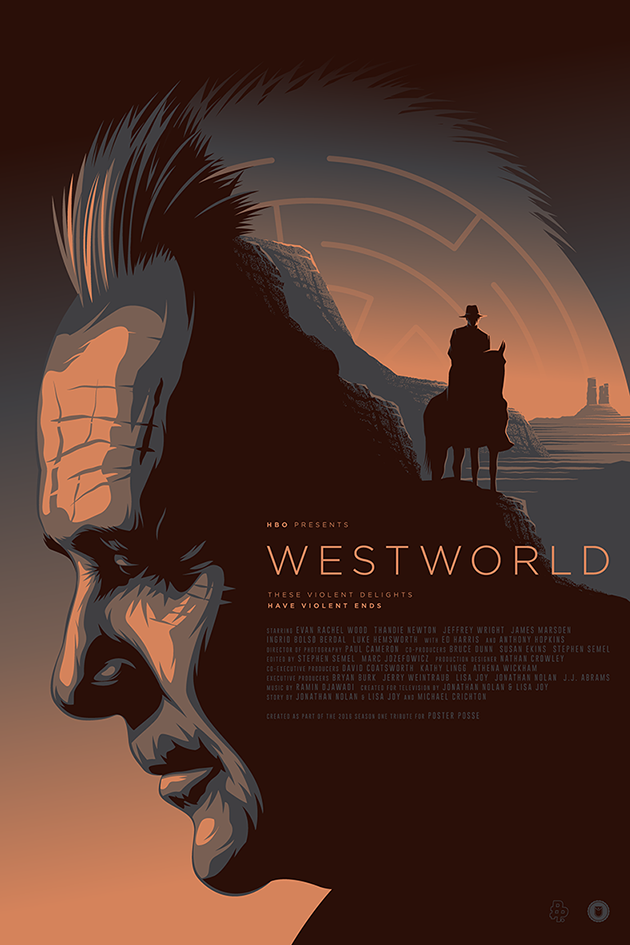 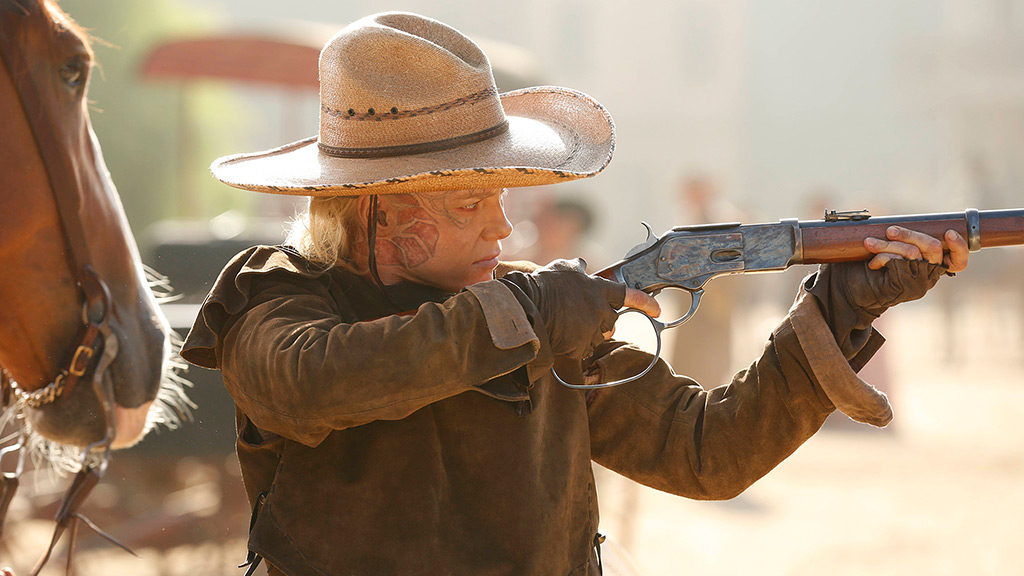 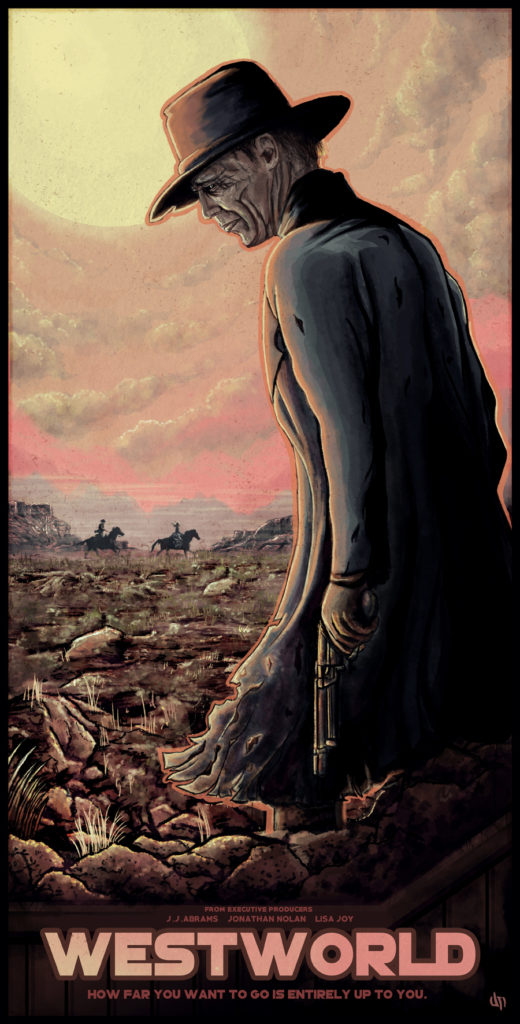 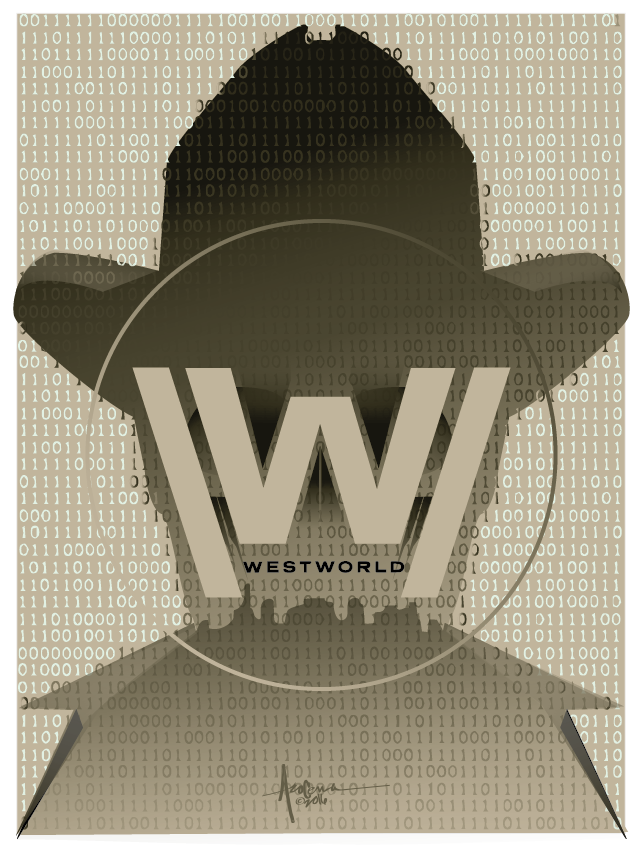 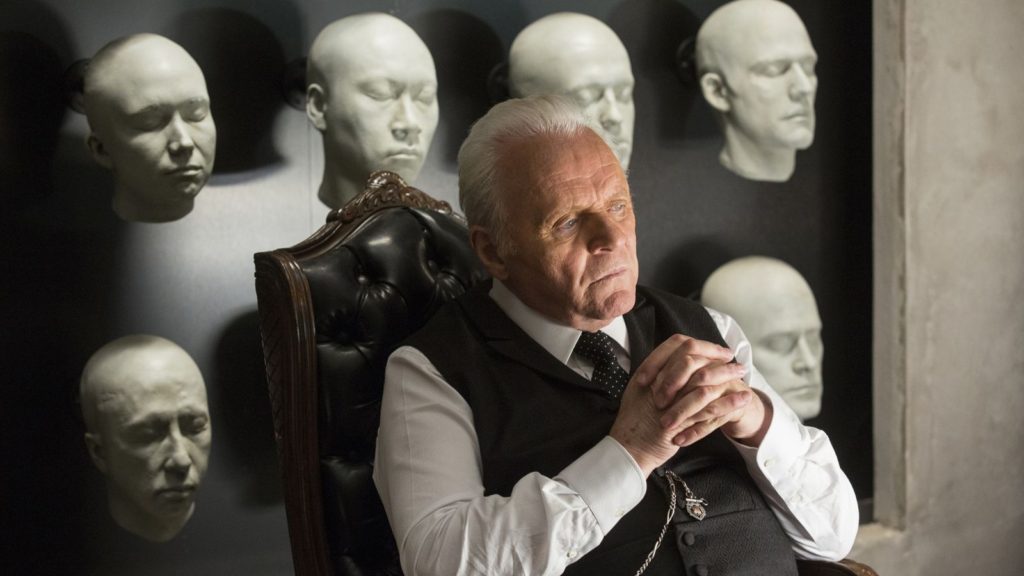 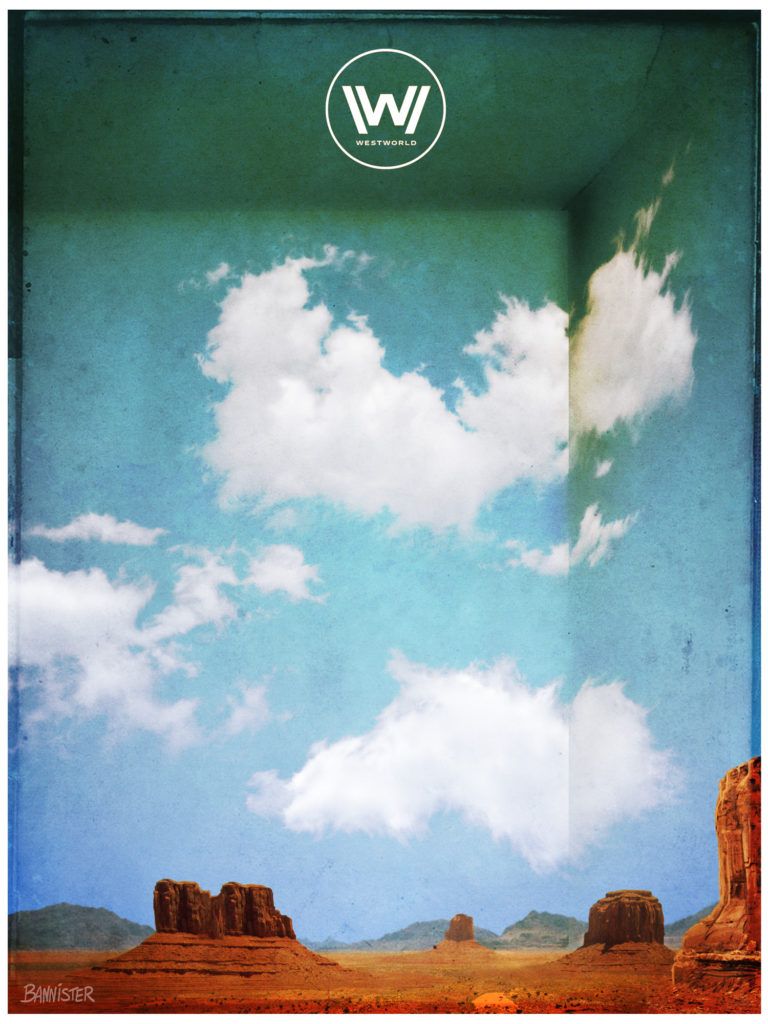 So, what are your thoughts on the series? …the Finale? … hopes for season 2?  Let us know down in the comments section below and thanks for stopping by.