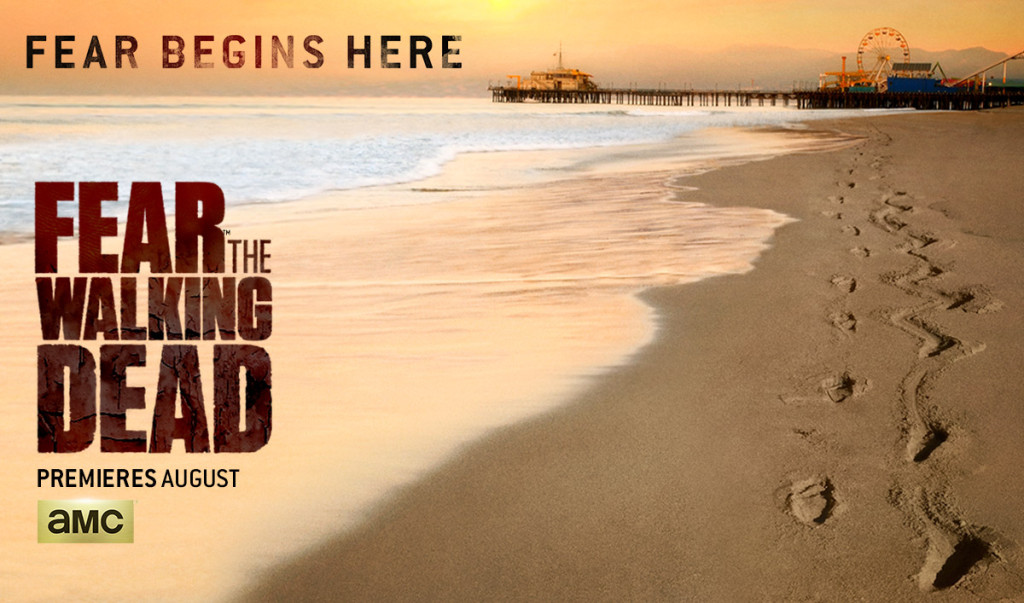 With the mega success of Robert Kirkman’s “The Walking Dead” series, can you even blame AMC for giving us another zombie apocalypse show?  Apparently we can’t get enough rotting flesh, disorder, chaos, and everyday people fighting against all odds.  This time out we go back in time to the beginning and the location of this story is the City of Angels, Los Angeles, California.  I don’t know about you but we are hyped to watch what happens when the crap hits the fan in So Cal!

“The spinoff takes place during the same zombie apocalypse depicted on The Walking Dead but in a different location. It revolves around Sean Cabrera (Curtis), a divorced teacher and Nancy Tompkins (Dickens), a female guidance councilor. Dillane plays the Nancy’s son Nick, who has battled a drug problem. Debnam Carey plays the Nancy’s ambitious daughter Ashley.” 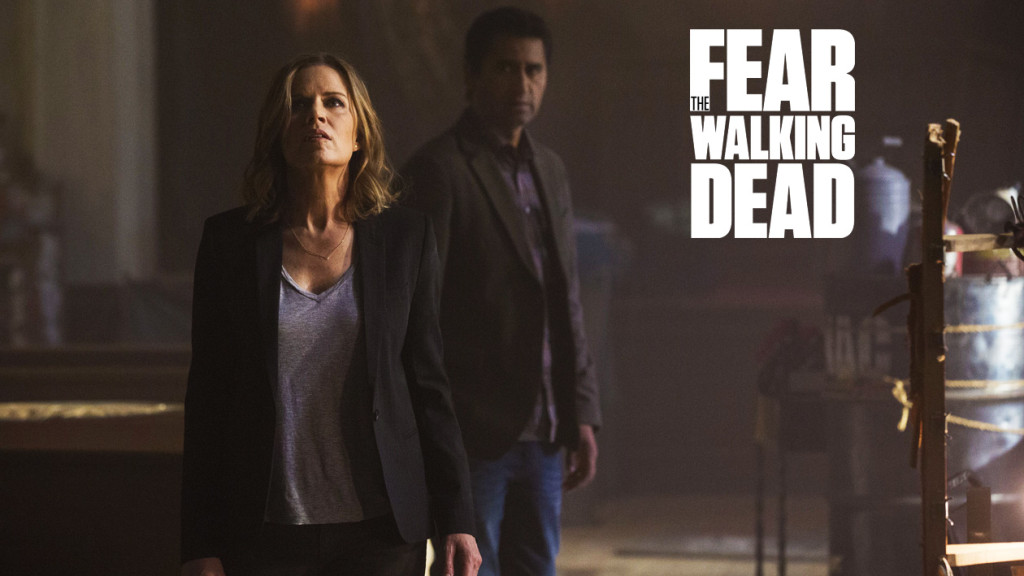 AMC’s highly anticipated show will talk about the dawn of the zombie outbreak and how two families struggle to deal with the sudden changes in their already troubled lives. 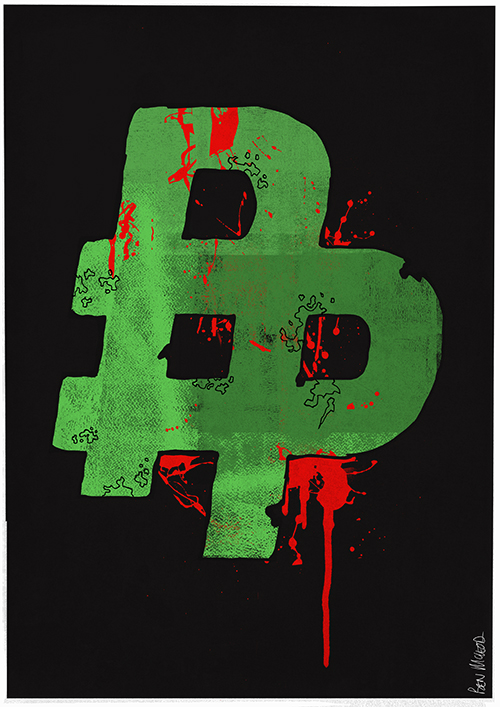 Like millions of others, (most likely, yourself included) the Poster Posse is beyond excited for this series to kick into high gear this weekend on AMC.  To whet your appetite for the beginning of the end, we’ve done some posters paying homage to AMC’s NEXT uber-successful series.  Give it all a look and let us know which ones are your favorites.  Tune in to AMC this Sunday, August 23, 2015 to watch the first episode of your next favorite series. 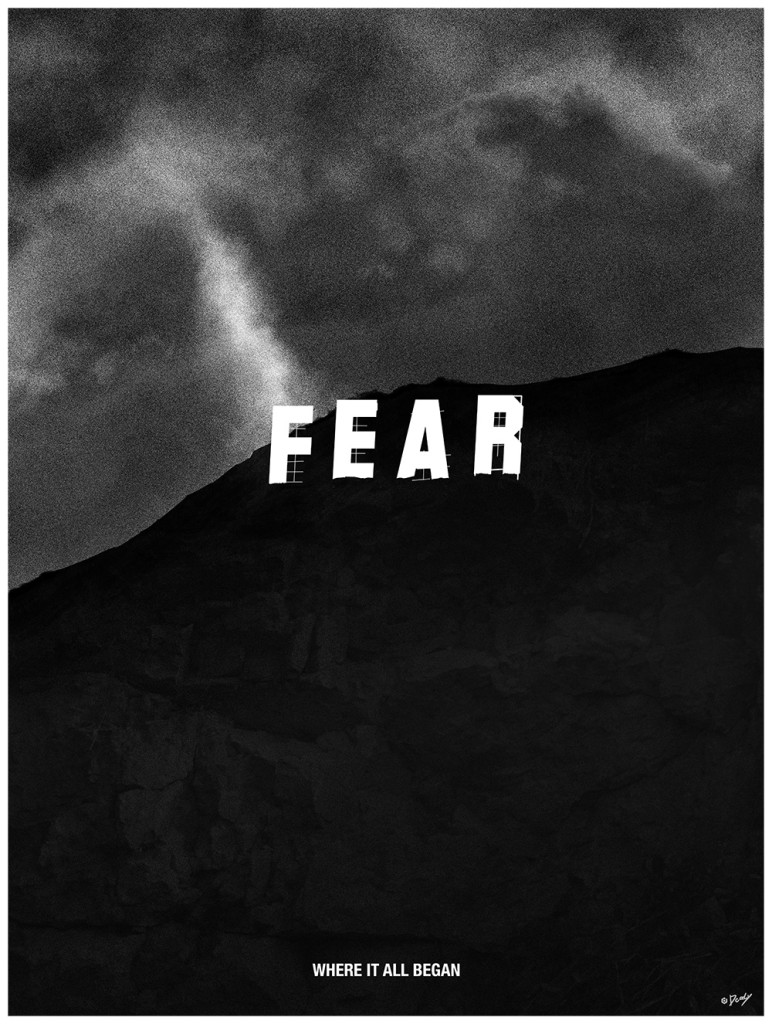 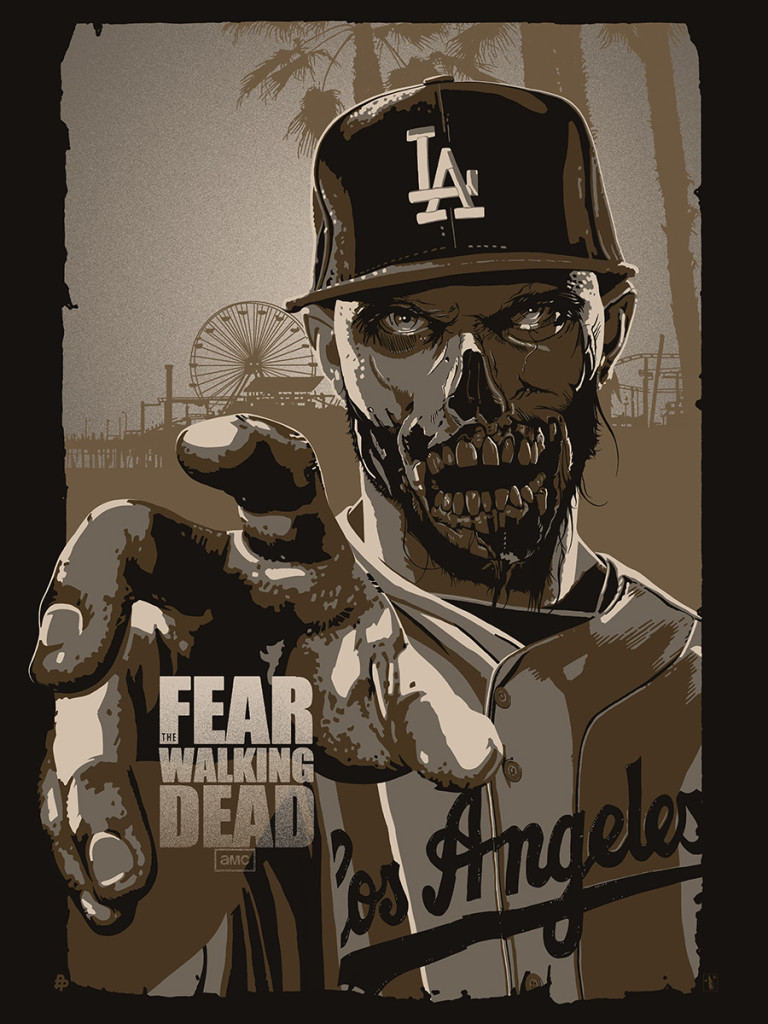 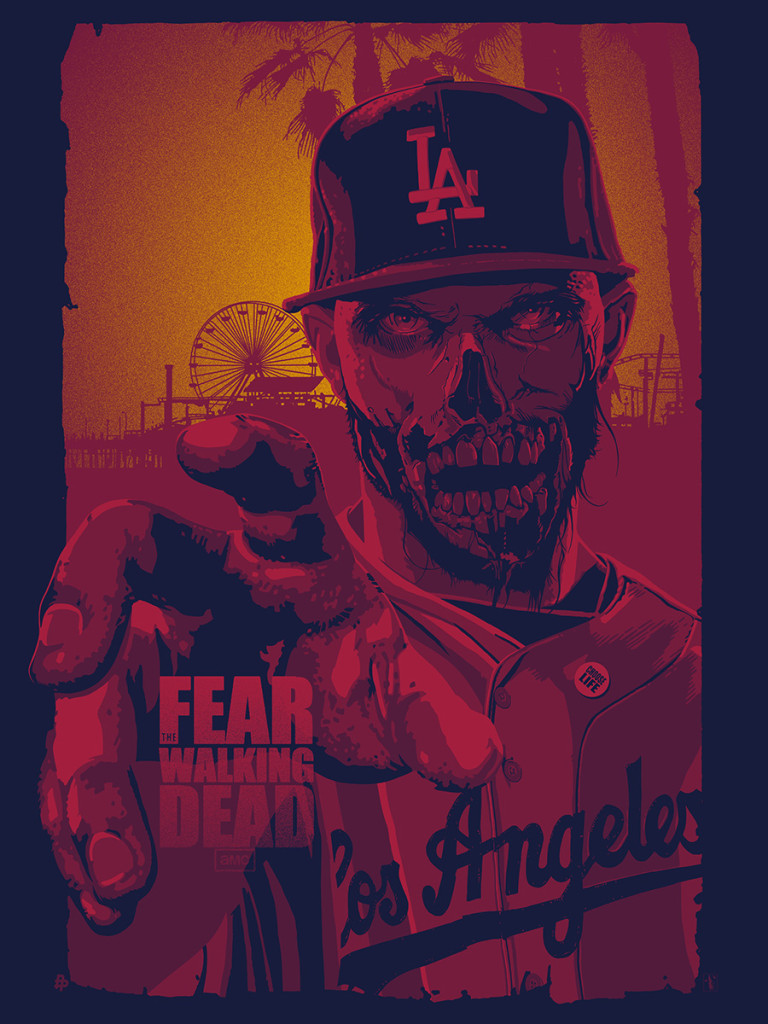 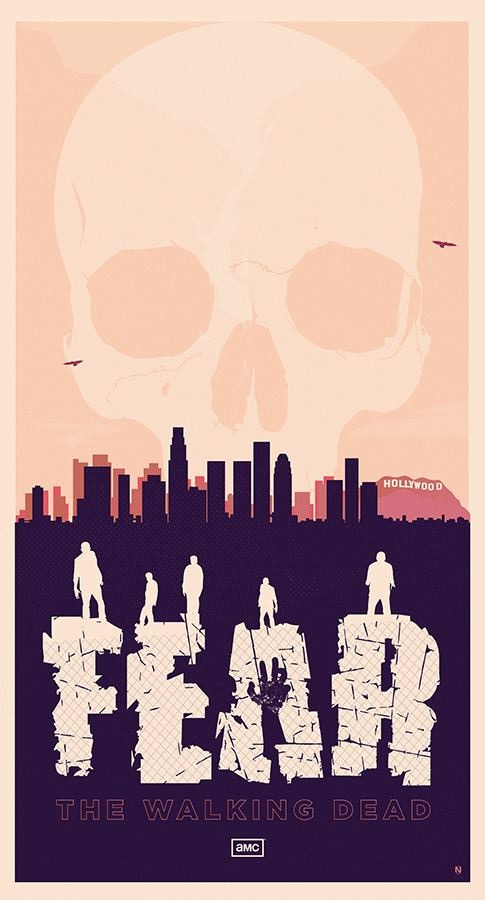 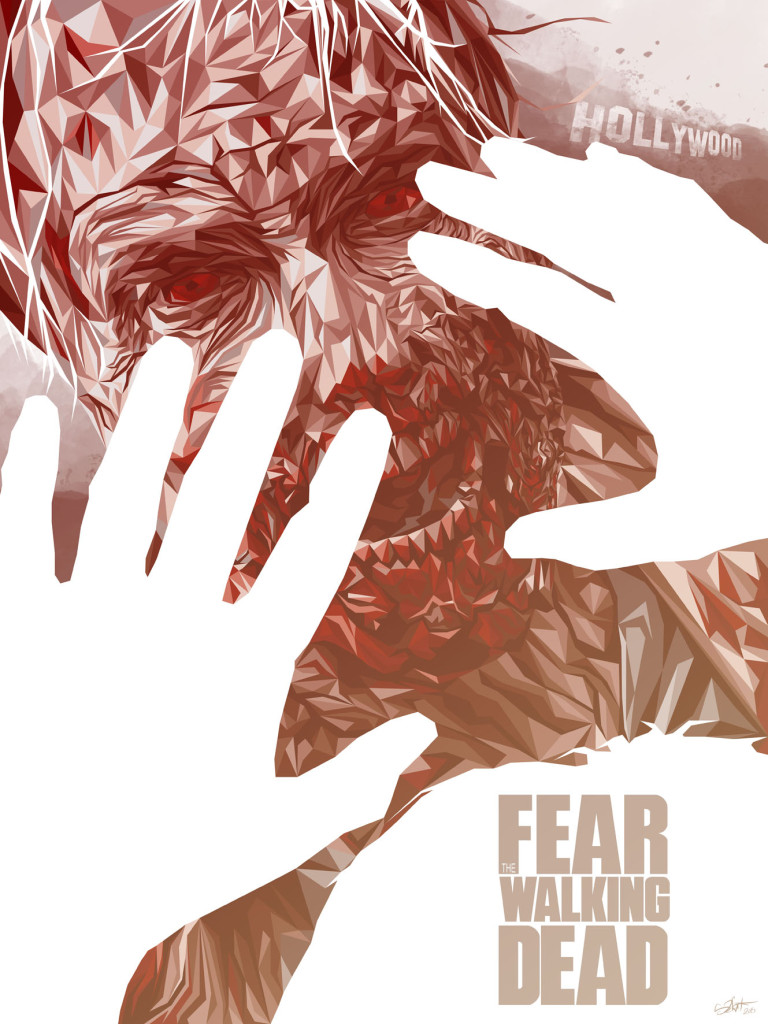 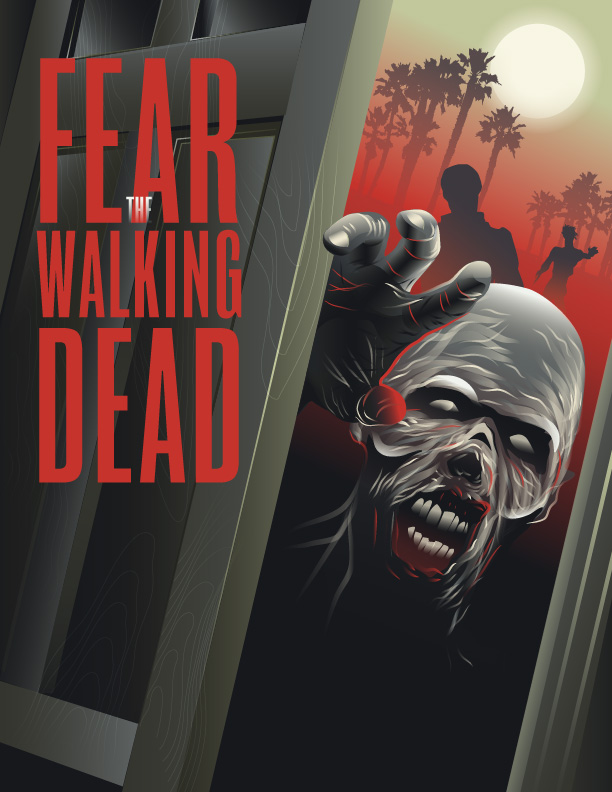 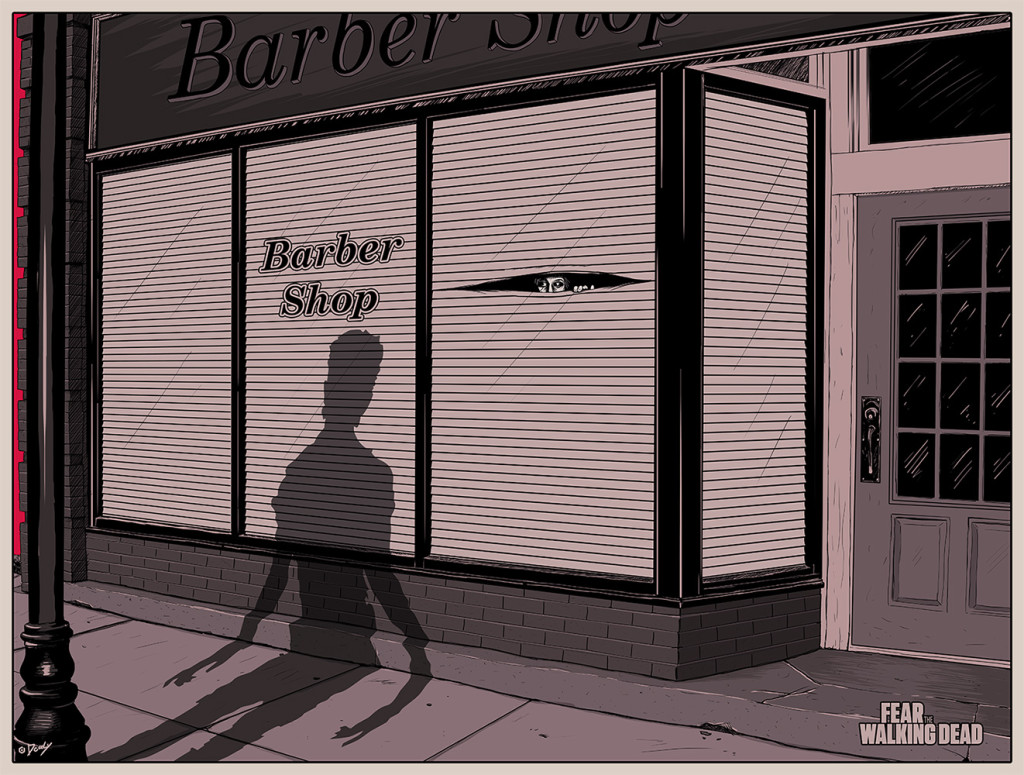 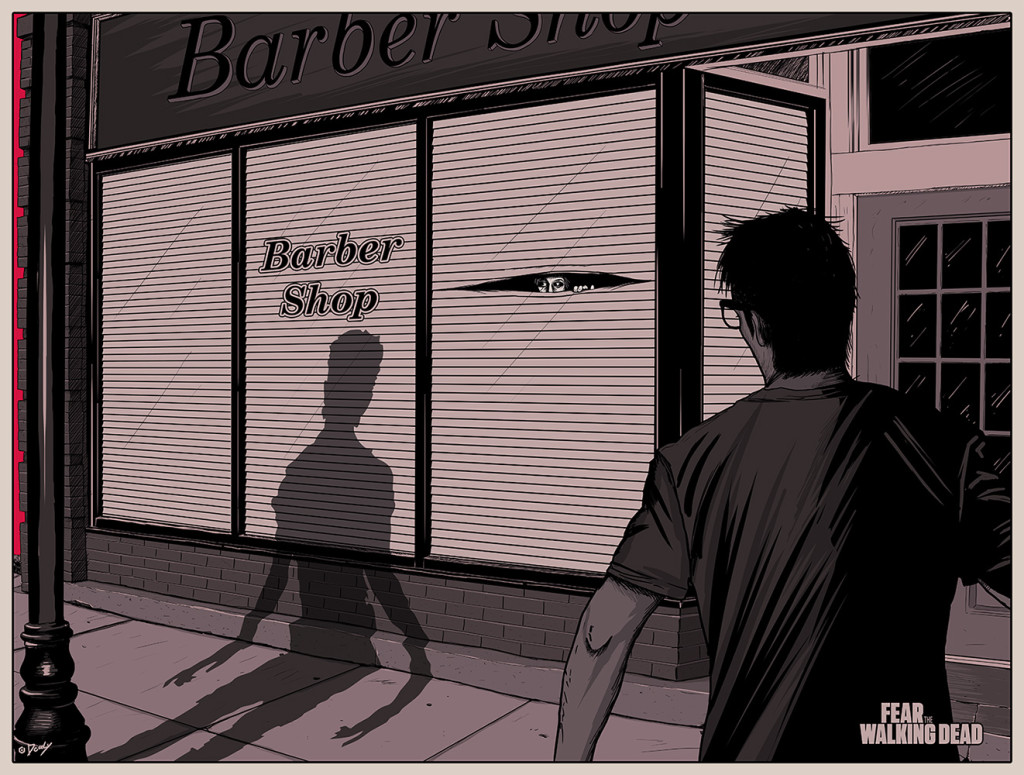 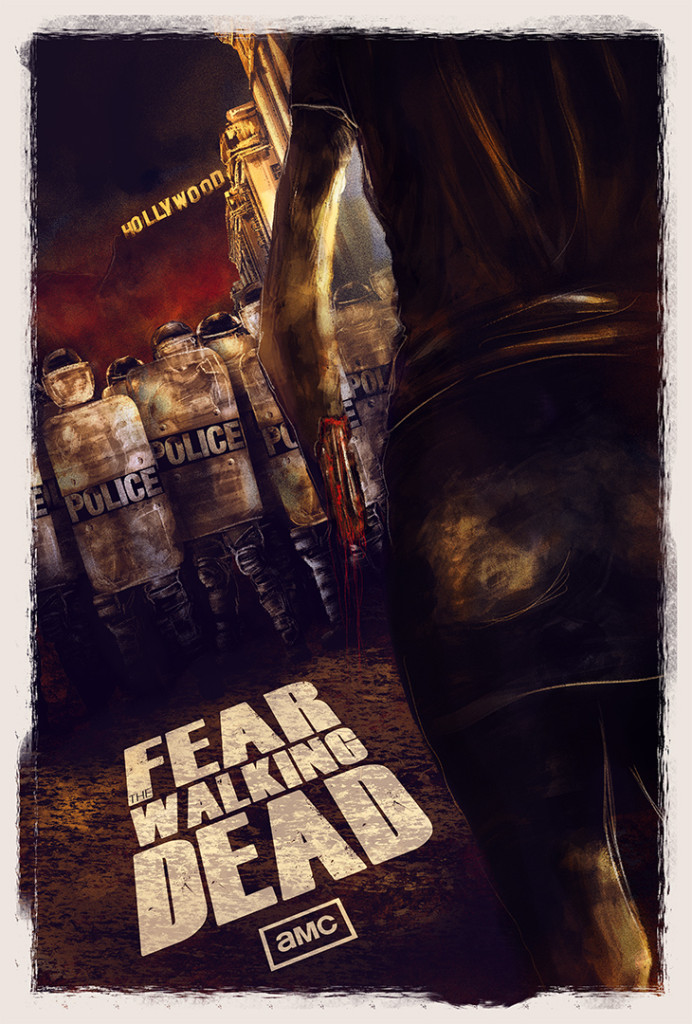 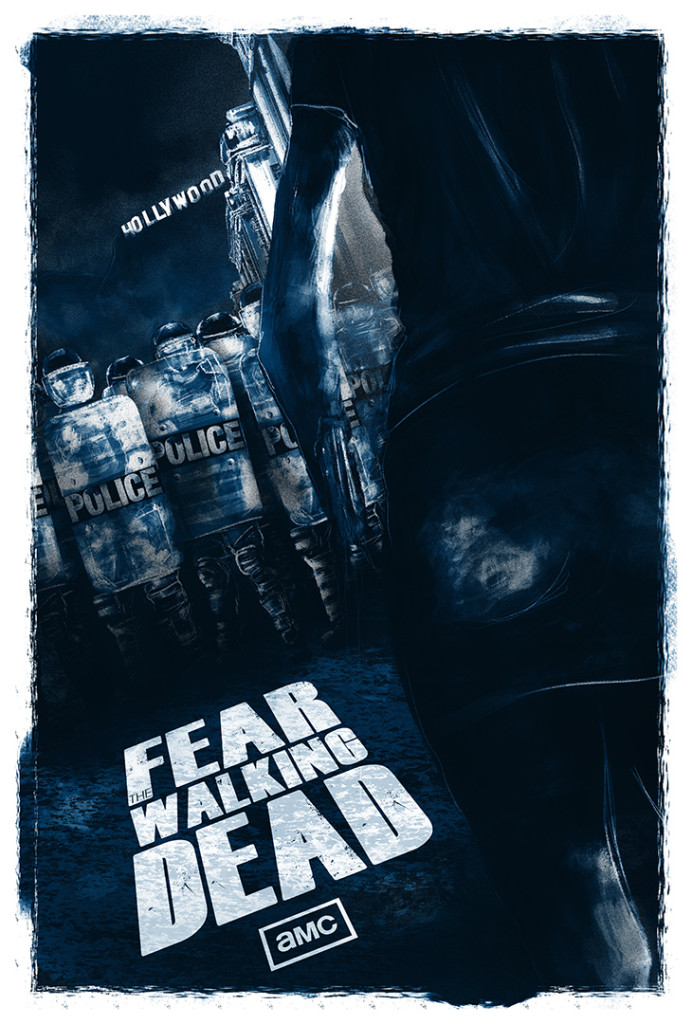 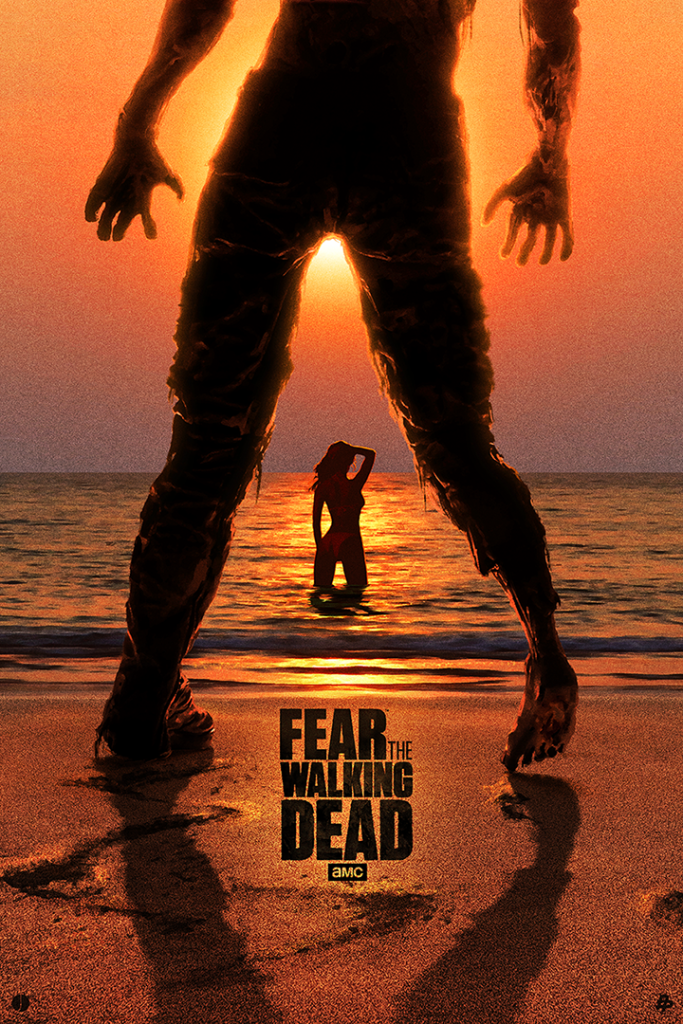 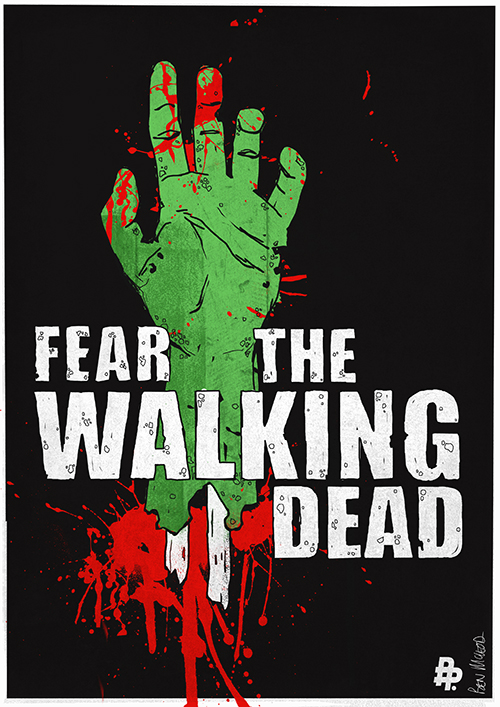