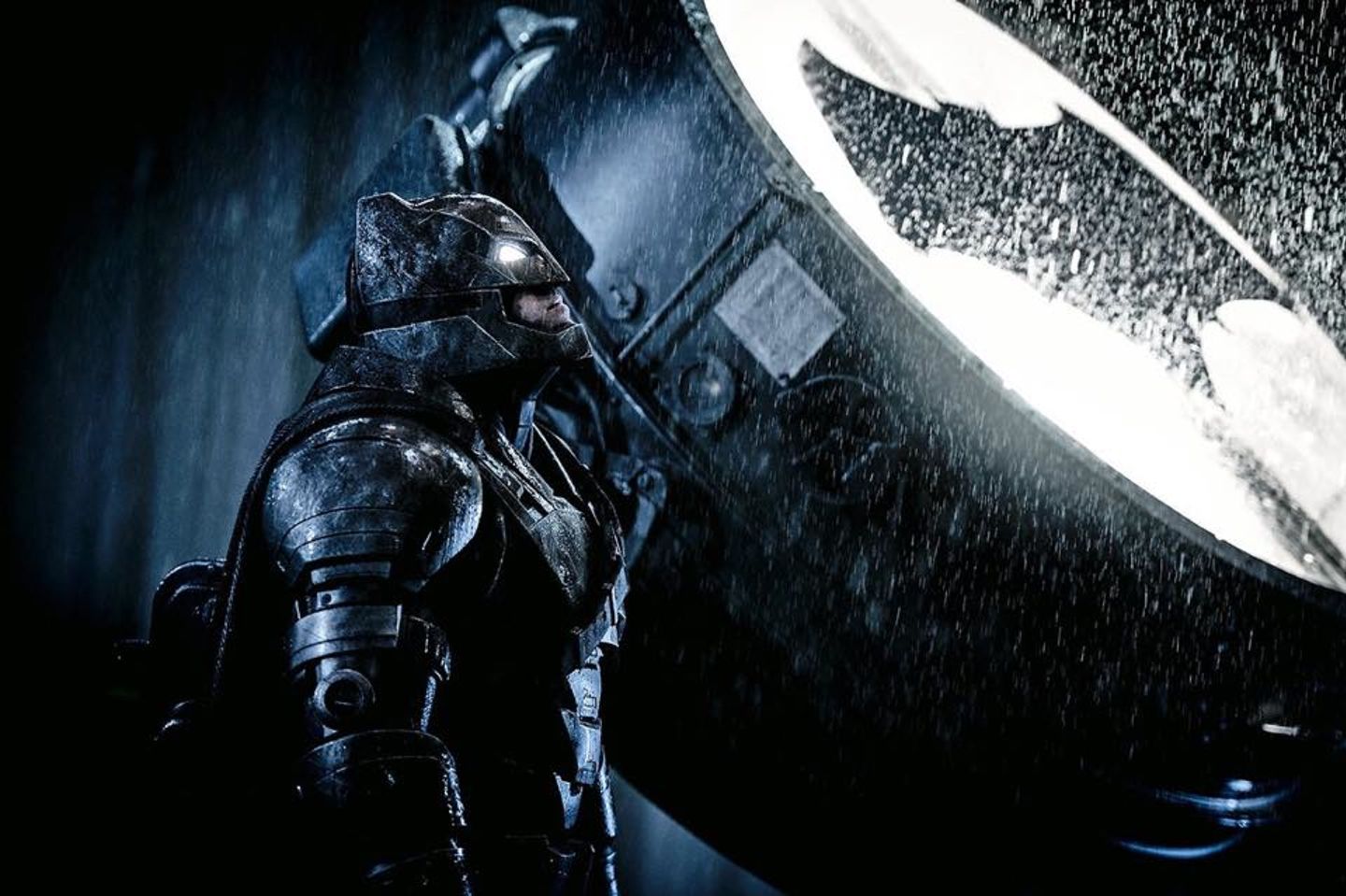 “The greatest gladiator match in the history of the world, god vs man, day vs night…” 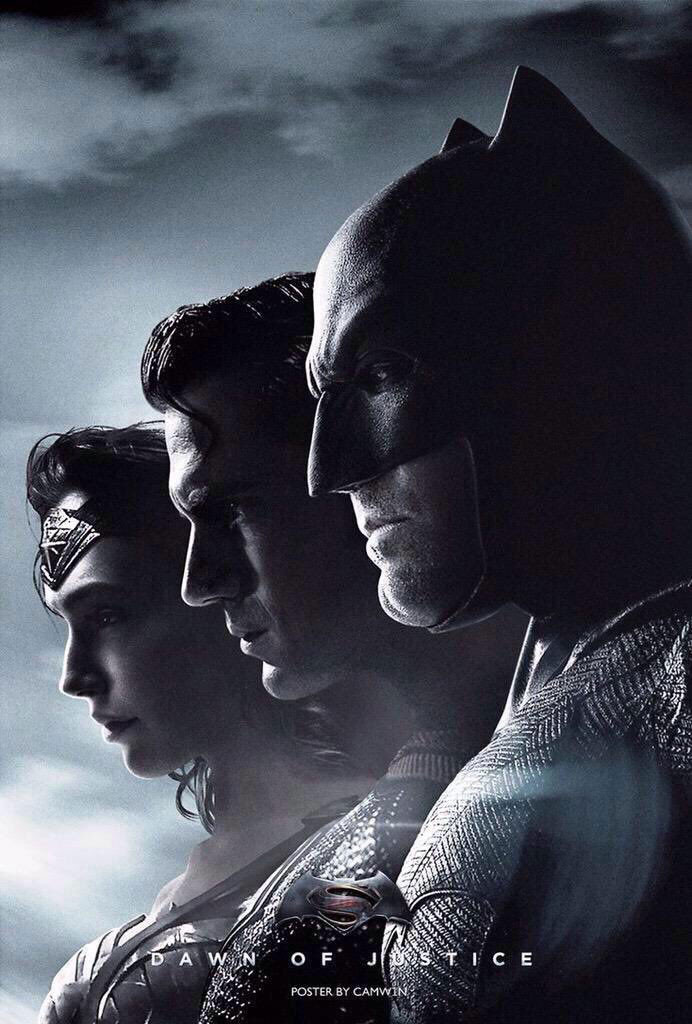 Ever since director Zach Snyder blew fans minds at San Diego Comic Con with the announcement of “Batman V Superman: Dawn Of Justice,” we have been counting the months, weeks, days, minutes and moments until we could descend upon theaters and watch with rapt awe and fascination as Gotham’s protector goes up against the son of Krypton.  Throw Wonder Woman in there AND Doomsday and it’s safe to say we can’t WAIT to flock to an IMAX theater to watch this one.

The official synopsis goes like this: “Fearing the actions of a god-like super hero left unchecked, Gotham City’s own formidable, forceful vigilante takes on Metropolis’s most revered, modern-day savior, while the world wrestles with what sort of hero it really needs.  And with Batman and Superman at war with one another, a new threat quickly arises, putting mankind in greater danger than it’s ever known before.”

The Poster Posse is geeked up like the rest of the planet about the movie and doing a tribute to this film was a no brainer since it was announced back in 2013.  Here is phase one of our tribute to Zach Snyder and Warner Bros. soon to be blockbuster, “Batman V Superman: Dawn of Justice.” 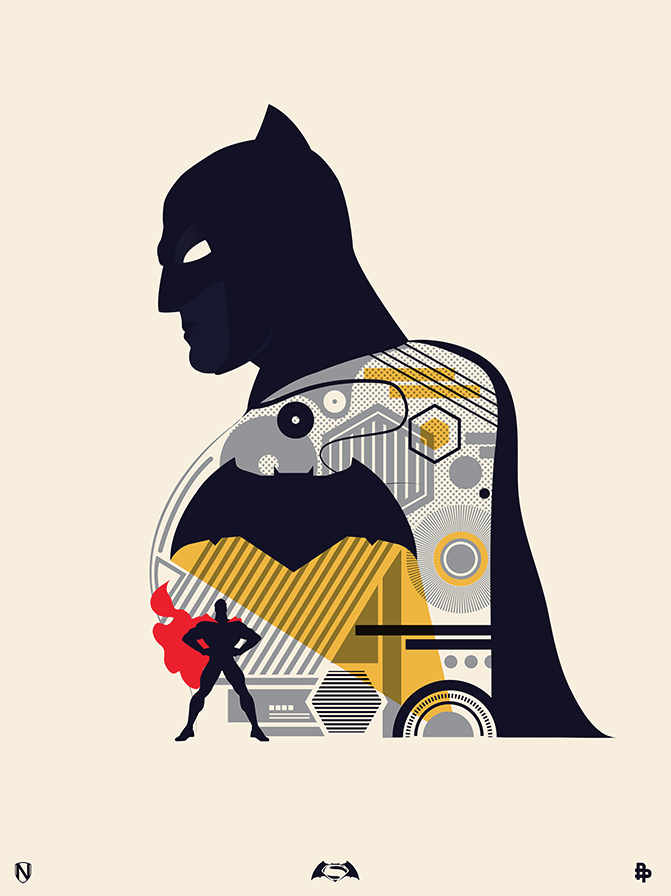 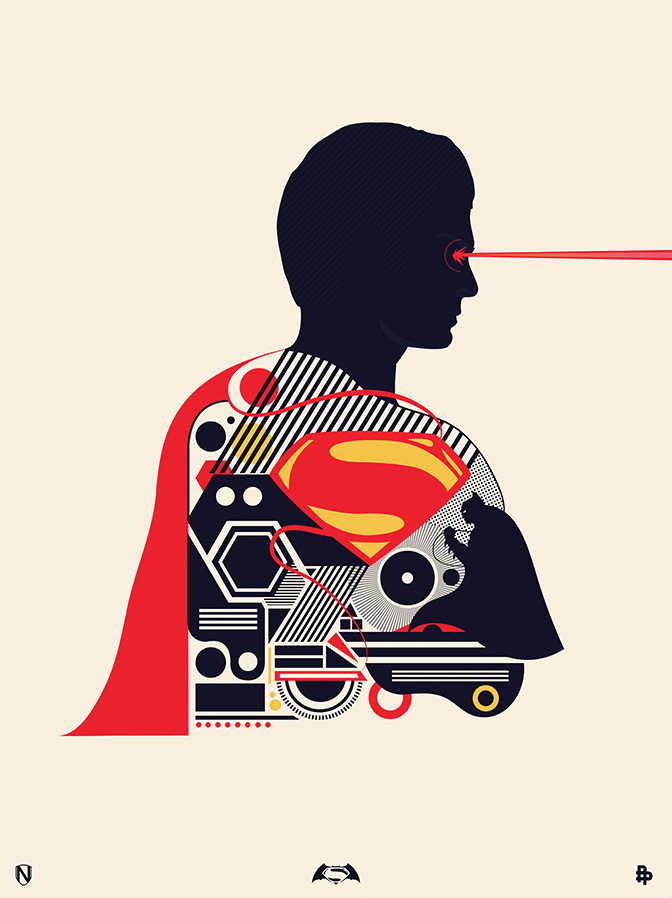 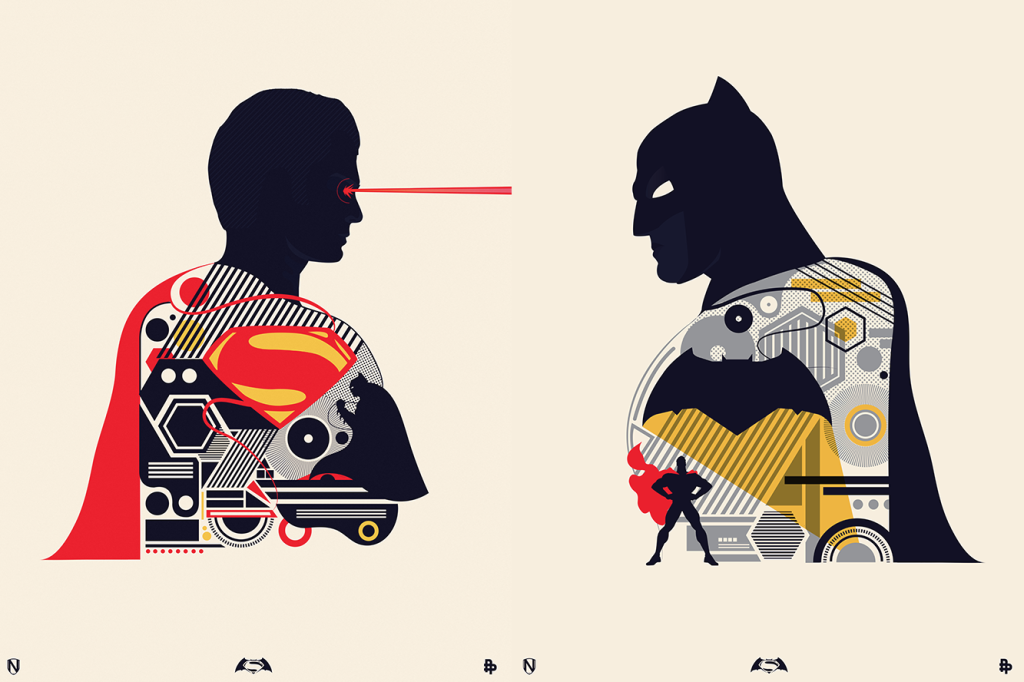 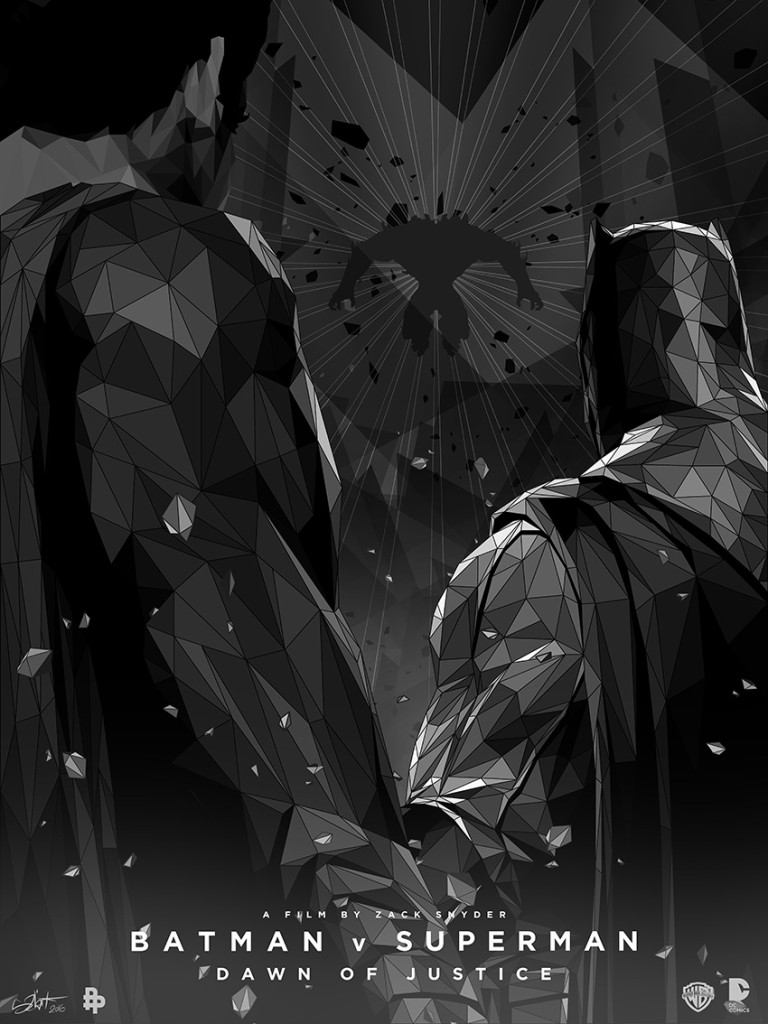 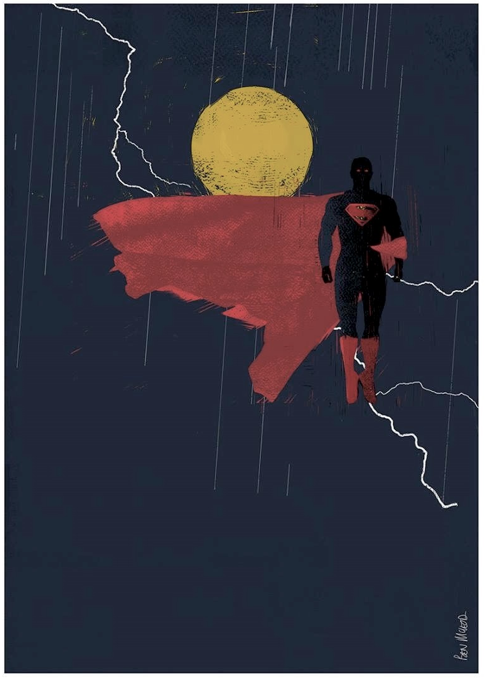 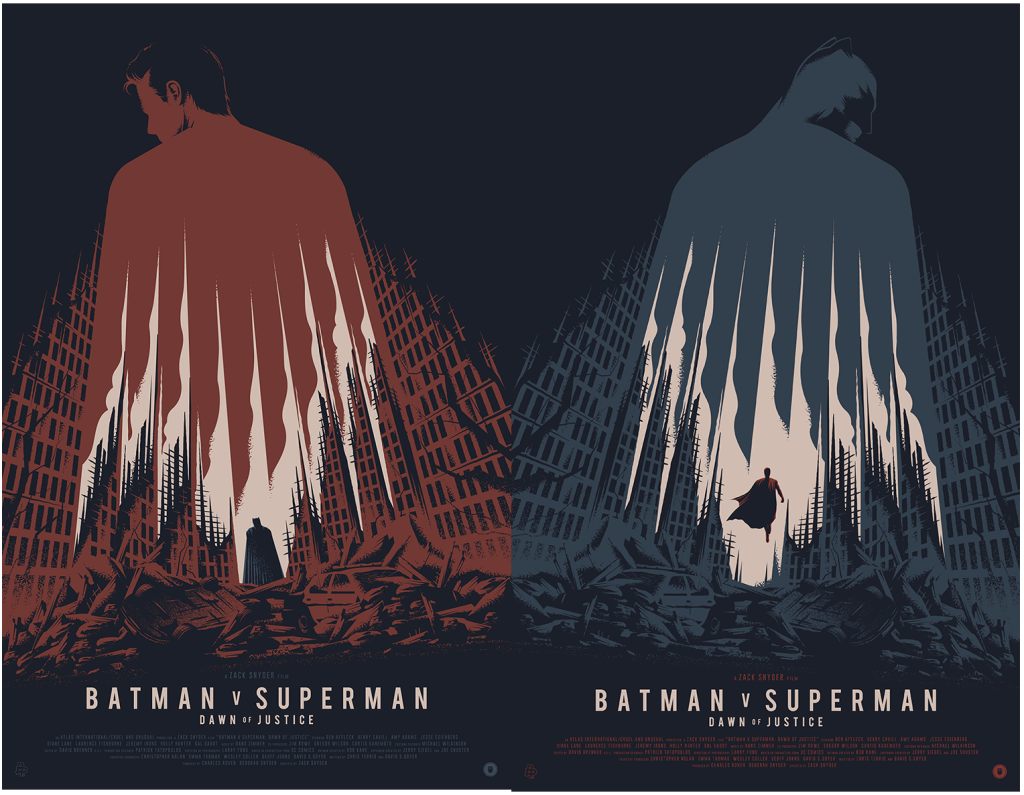 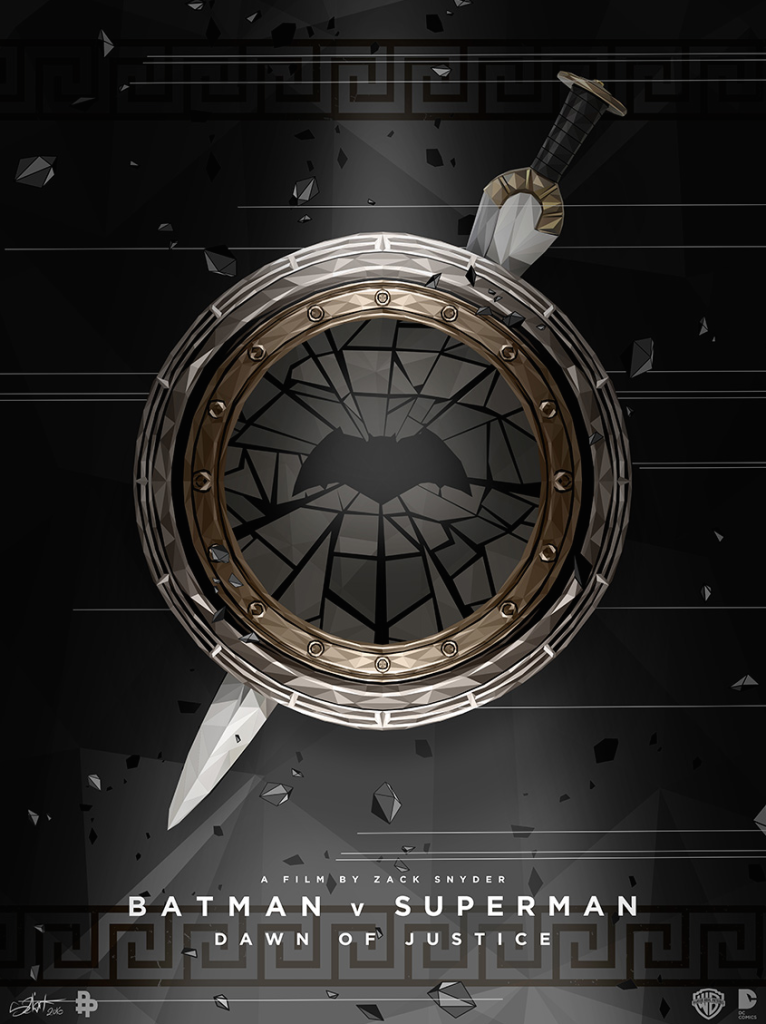 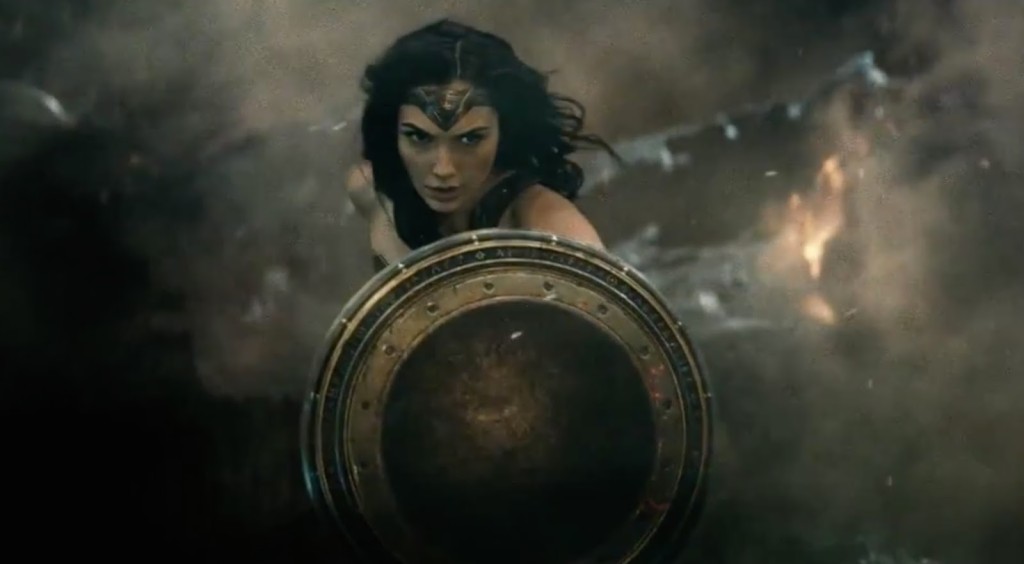 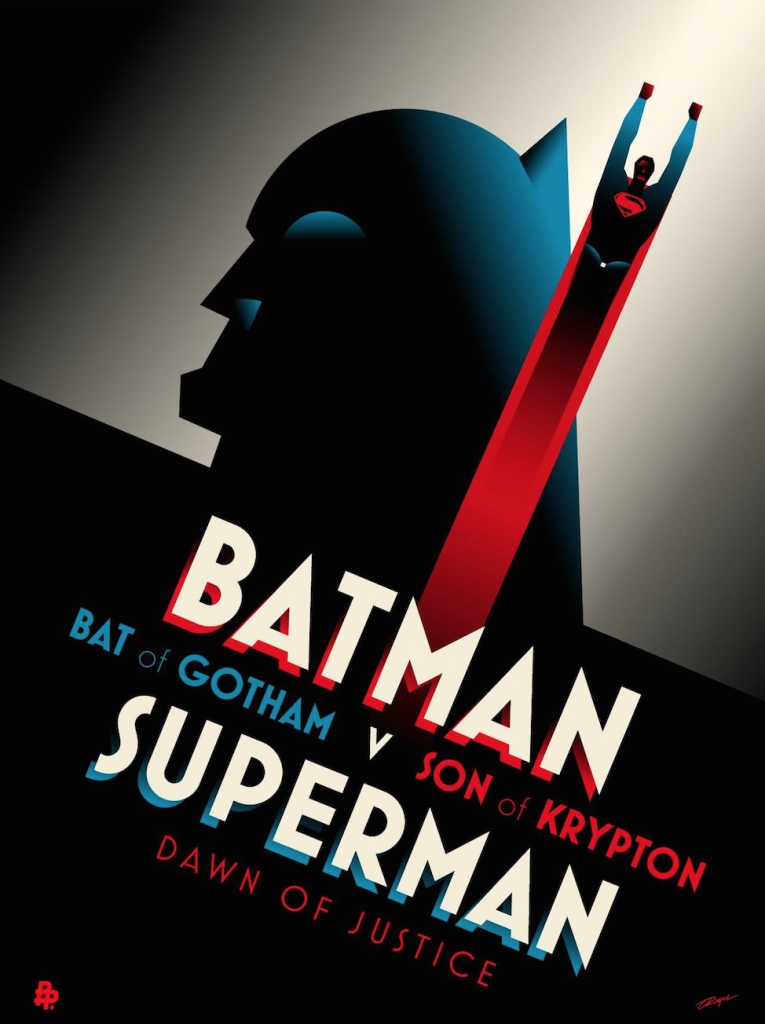 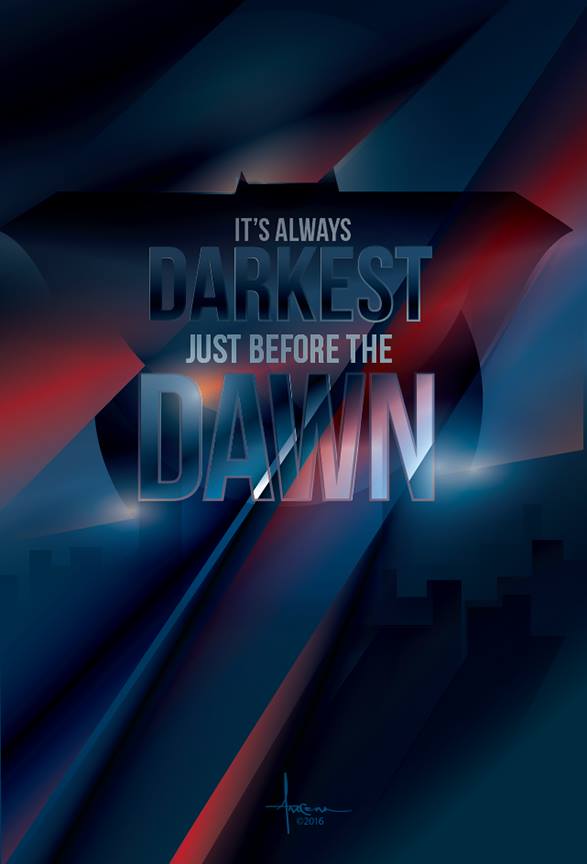 Come back tomorrow for Phase 2 of our tribute to Warner Bros. “Batman V Superman: Dawn Of Justice.”  We encourage you to click on the artists links above to see more of their fantastic work.  You can stay up to date with everything about the film via the following links: