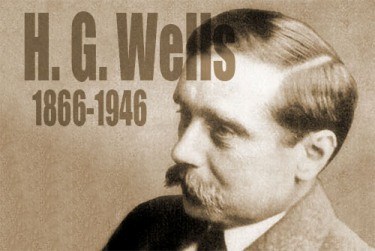 “We all have our time machines, don’t we. Those that take us back are memories…And those that carry us forward, are dreams.”

Born on September 21, 1866, Herbert George Wells would become one of the world’s most celebrated science fiction authors of all time.  Wells work was so influential and respected that we was nominated for the Nobel Prize in Literature in 1921, 1932, 1935 and again in 1946.  He influenced other great writers including Isaac Asimov and Ray Bradbury and director James Gunn has said that one of Wells’s major contributions to the science fiction genre was his approach, which he referred to as his “new system of ideas”. In his opinion, the author should always strive to make the story as credible as possible, even if both the writer and the reader knew certain elements are impossible, allowing the reader to accept the ideas as something that could really happen, today referred to as “the plausible impossible” and “suspension of disbelief“. 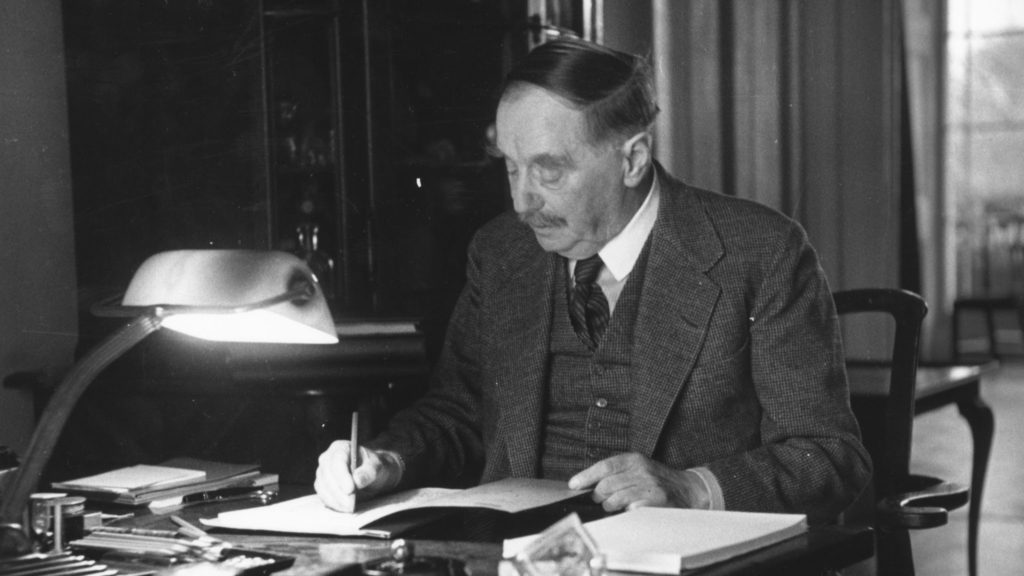 Wells was a prolific writer who wrote for over sixty years which included 51 novels, 74 works of non-fiction and 88 stories.  Today, we pay tribute to the man who earned the moniker, “The Father of Science Fiction” and has influenced countless authors, directors, and creatives around the world. 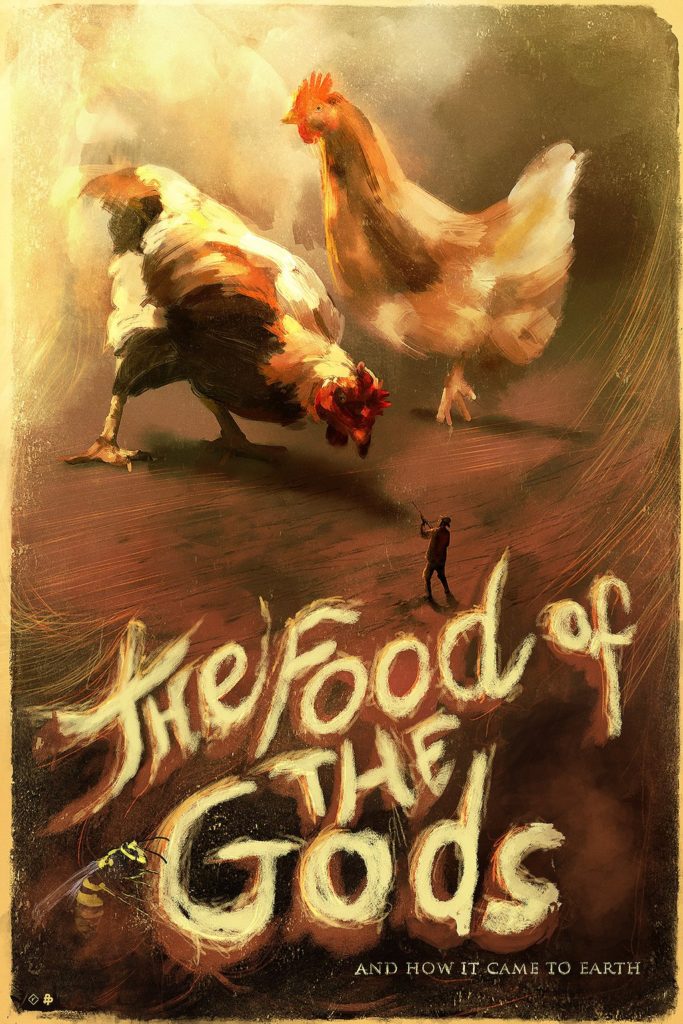 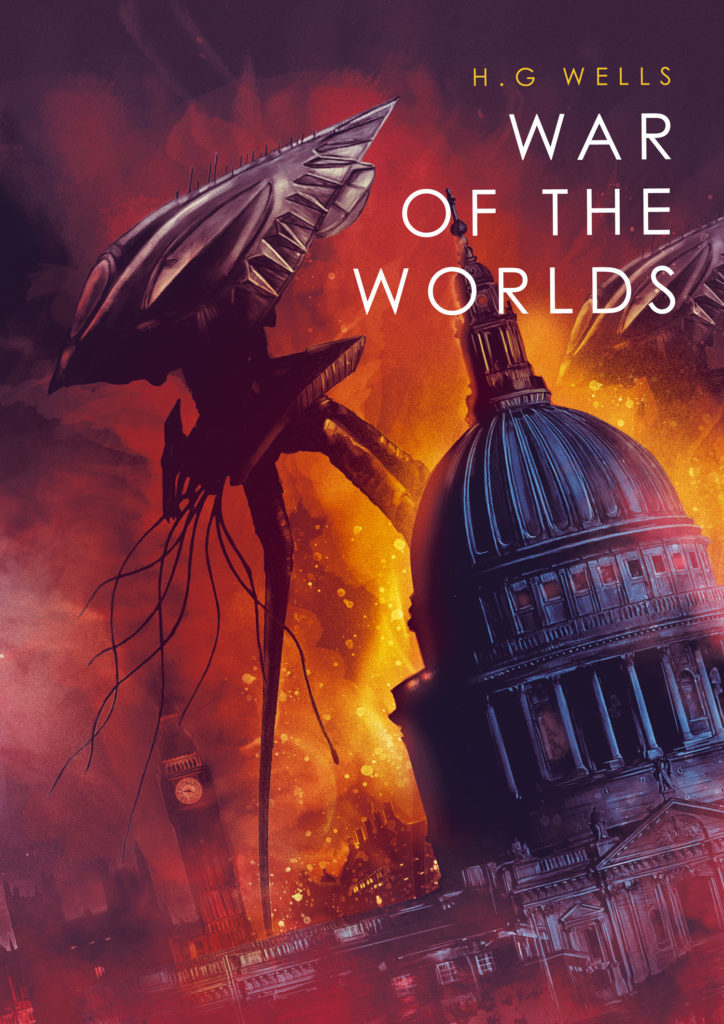 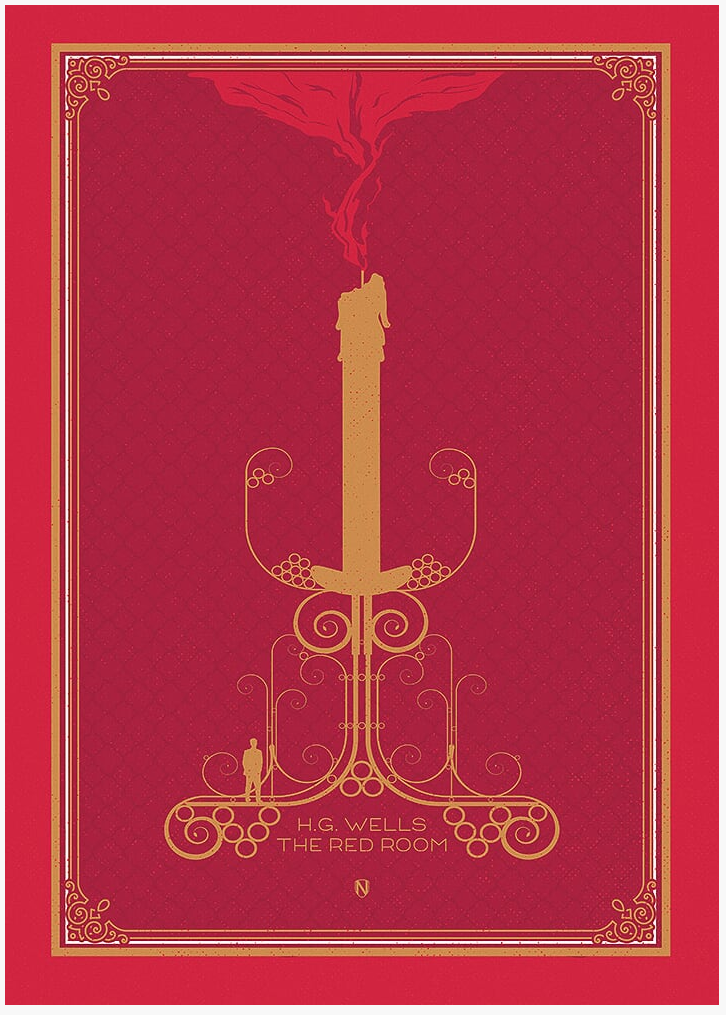 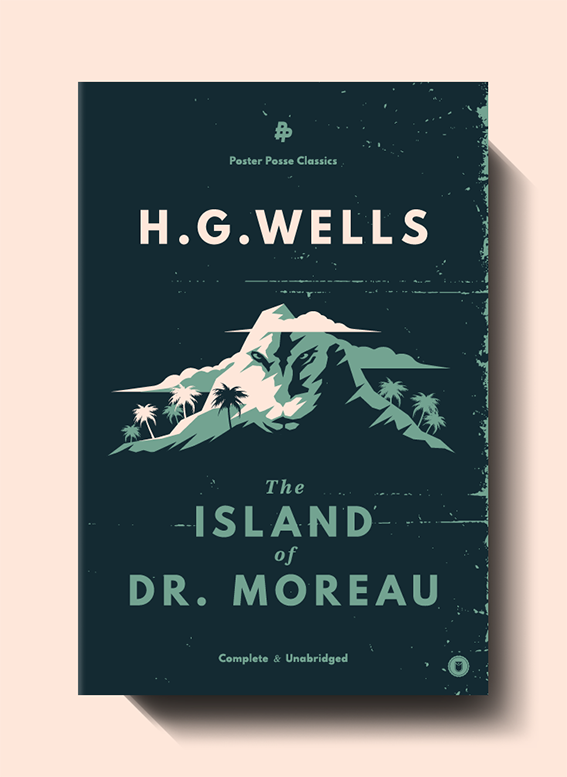 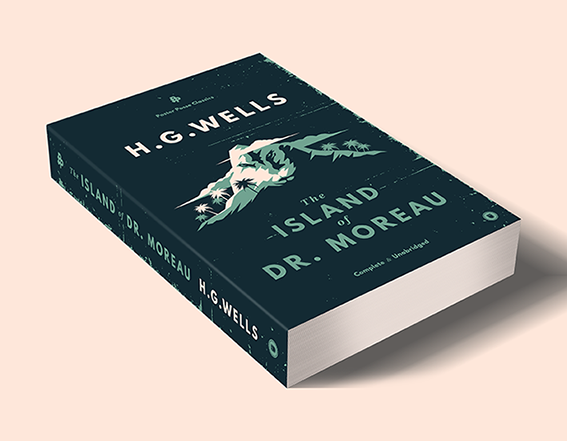 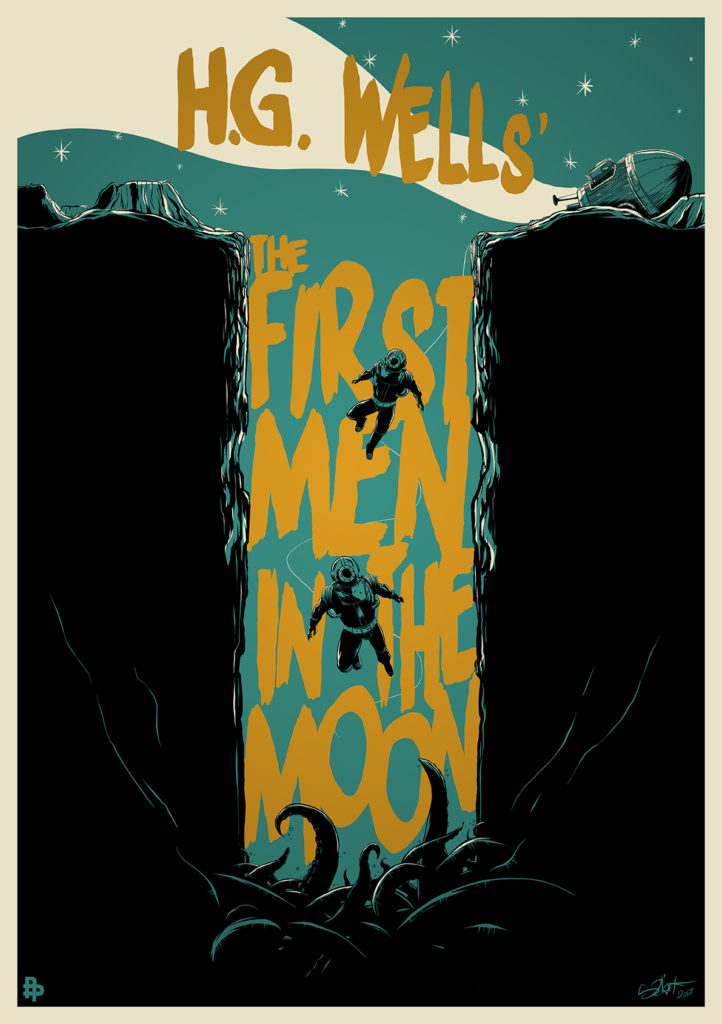 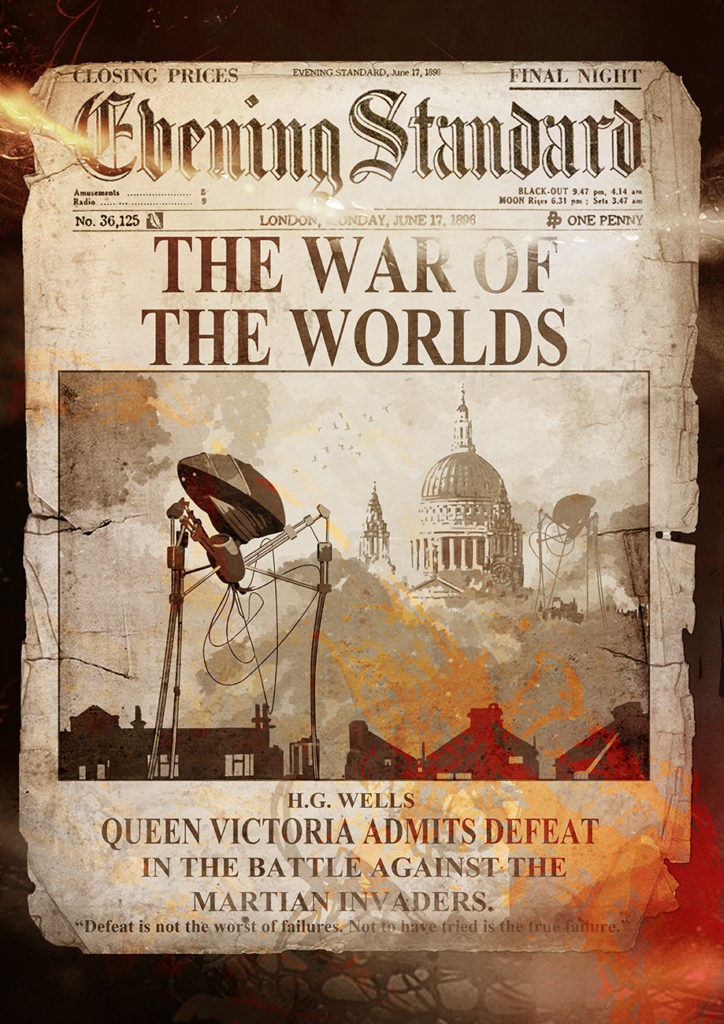 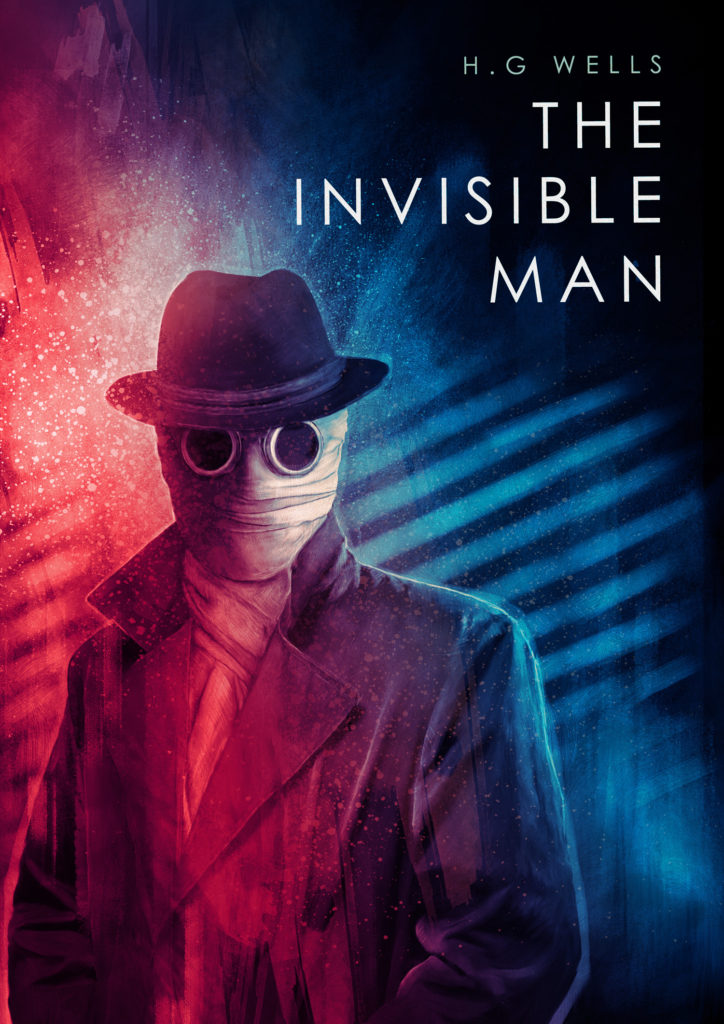 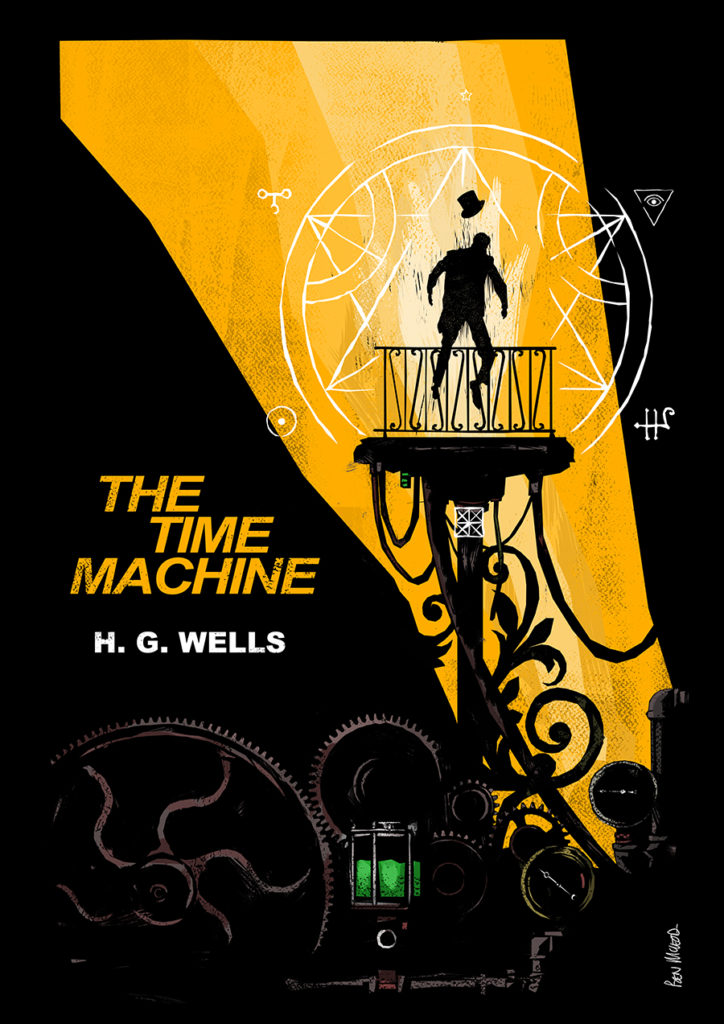 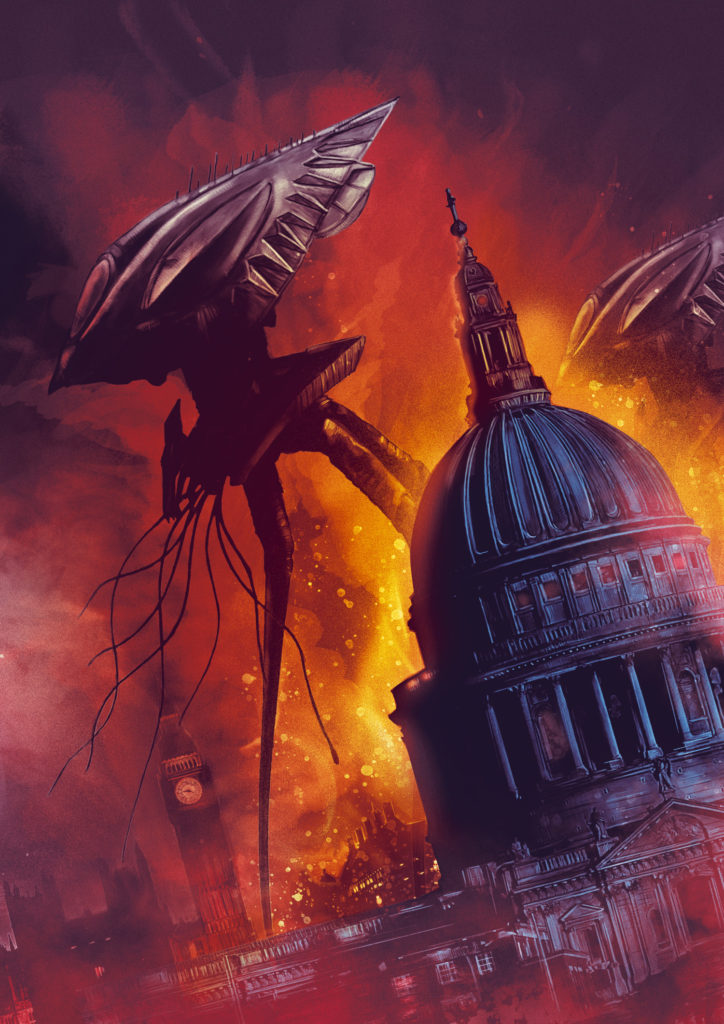 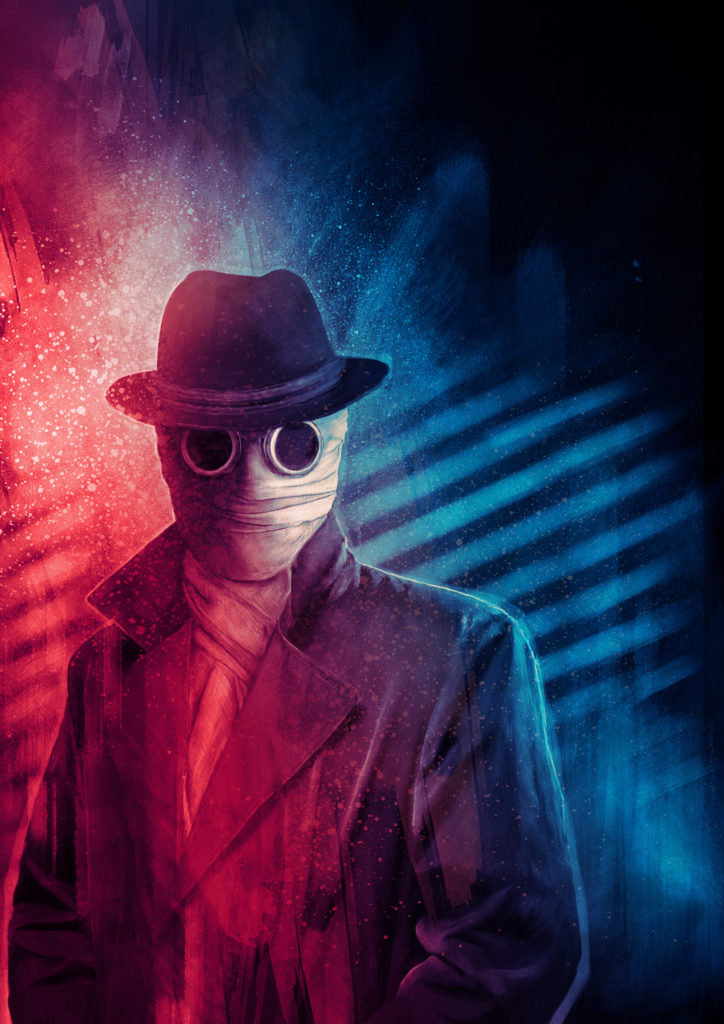 2 Comments on “The Poster Posse Pays Tribute To “The Father Of Science Fiction” H.G. Wells”