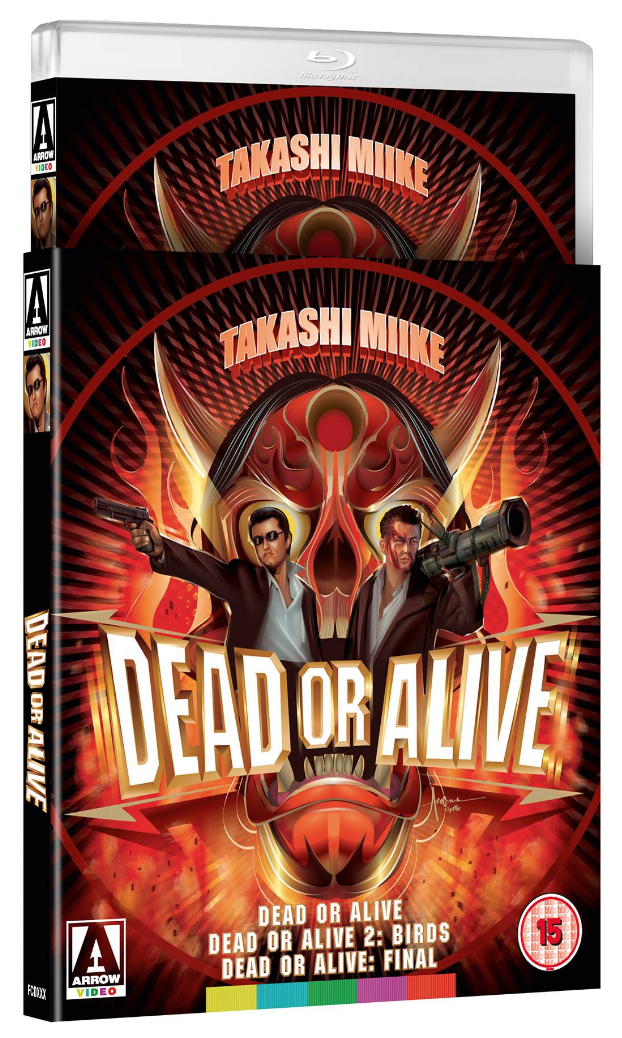 With over 90 projects under his belt, Japanese director Takashi Miike’s work has achieved a solid cult following.  Three of his most popular films are the uber-violent, “Dead or Alive” trilogy.  Arrow Video has just announced a new blu-ray and DVD that collects all three into one great offering.  Poster Posse member and vector artist, Orlando Arocena created a stunning cover that is perfectly in tune with Takashi’s vibe for these three films.  Here is a look at Orlando’s work as well as what Arrow Video has to say about this new offering over on their official website. 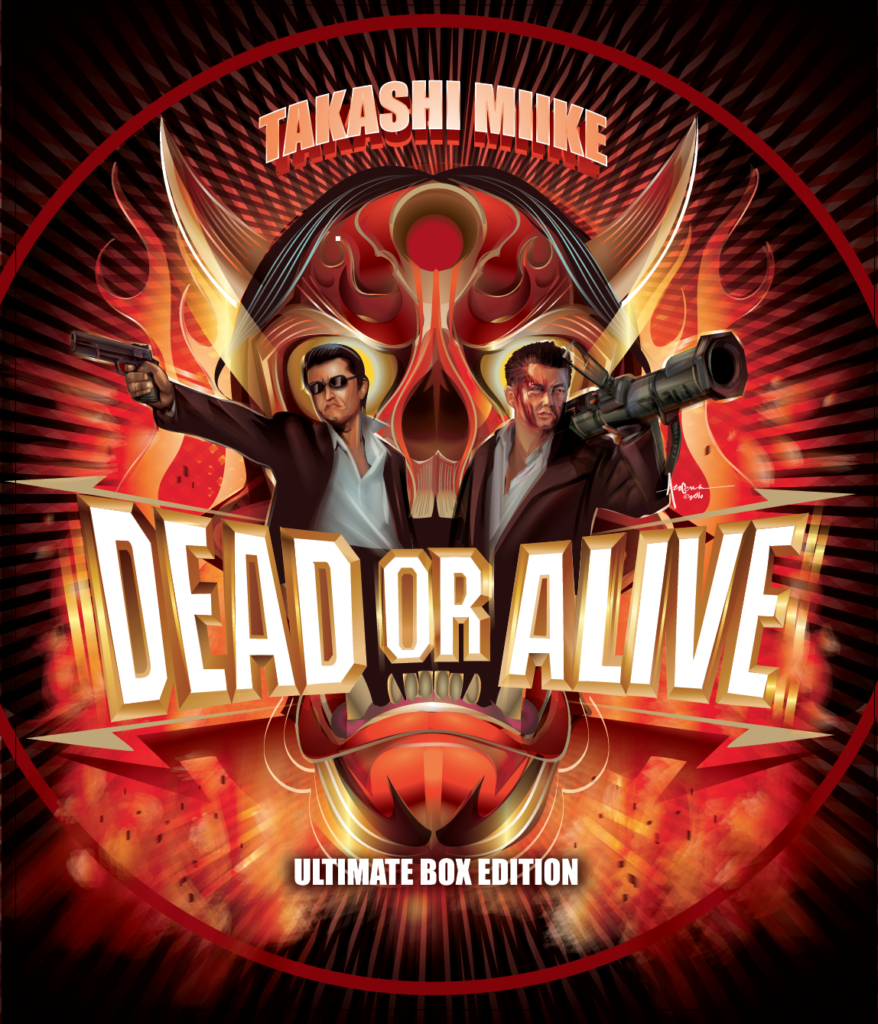 Beginning with an explosive, six-minute montage of sex, drugs and violence, and ending with a phallus-headed battle robot taking flight, Takashi Miike’s unforgettable Dead or Alive Trilogy features many of the 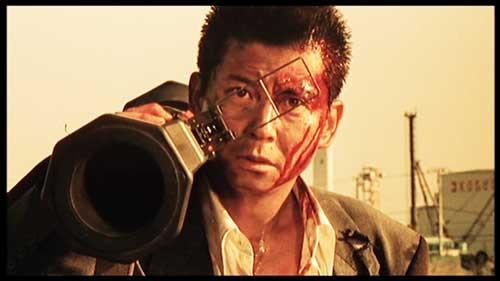 director’s most outrageous moments set alongside some of his most dramatically moving scenes. Made between 1999 and 2002, the Dead or Alive films cemented Miike’s reputation overseas as one of the most provocative enfants terrible of Japanese cinema, yet also one of its most talented and innovative filmmakers.

In Dead or Alive, tough gangster Ryuichi (Riki Takeuchi) and his ethnically Chinese gang make a play to take over the drug trade in Tokyo’s Shinjuku district by massacring the competition. But he meets his match in detective Jojima (Show Aikawa), who will do everything to stop them. Dead or Alive 2: Birds casts Aikawa and Takeuchi together again, but as new characters, a pair of rival yakuza assassins who turn out to be childhood friends; after a botched hit, they flee together to the island where they grew up, and decide to devote their deadly skills to a more humanitarian cause. And in Dead or Alive: Final, Takeuchi and Aikawa are catapulted into a future Yokohama ruled by multilingual gangs and cyborg soldiers, where they once again butt heads in the action-packed and cyberpunk-tinged finale to the trilogy.

Each of them unique in theme and tone, the Dead or Alive films showcase Miike at the peak of his strengths, creating three very distinct movies connected only by their two popular main actors, each film a separate yet superb example of crime drama, character study, and action filmmaking.

Fans can now order this trilogy from Arrow Video via the following links: 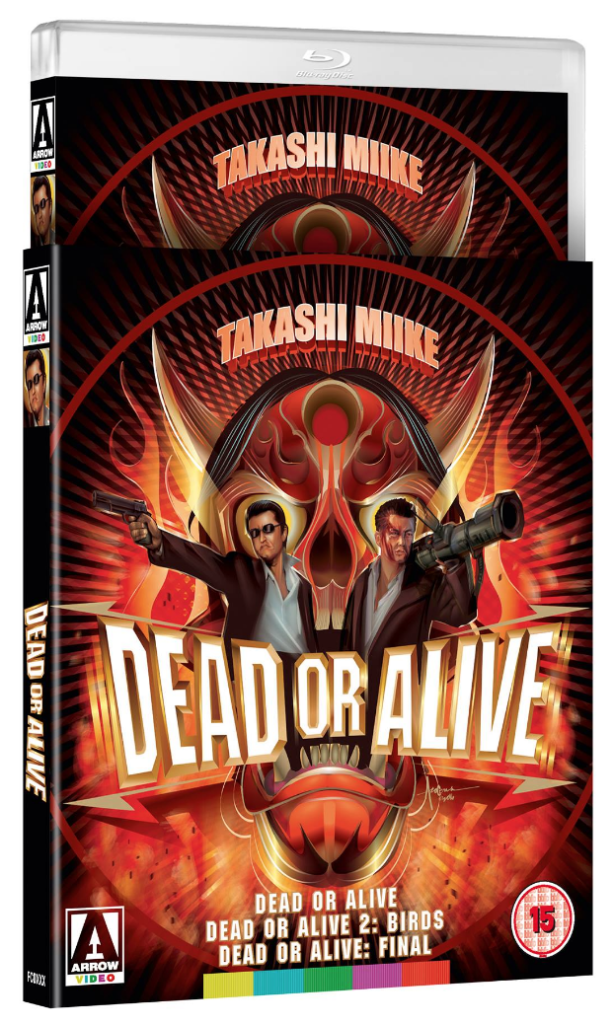