Fans of NBC’s morbidly dark series, “Hannibal” were devastated when the studio announced that they were cancelling the show.  Following that announcement the studio THEN announced that the show would continue but it was losing it’s coveted Thursday night slot and being moved to a much less desirable spot on the Saturday evening schedule.  Well the Poster Posse wanted to show our support of the show by creating some poster worthy images that pay homage to the insane world of Dr. Hannibal Lecter. 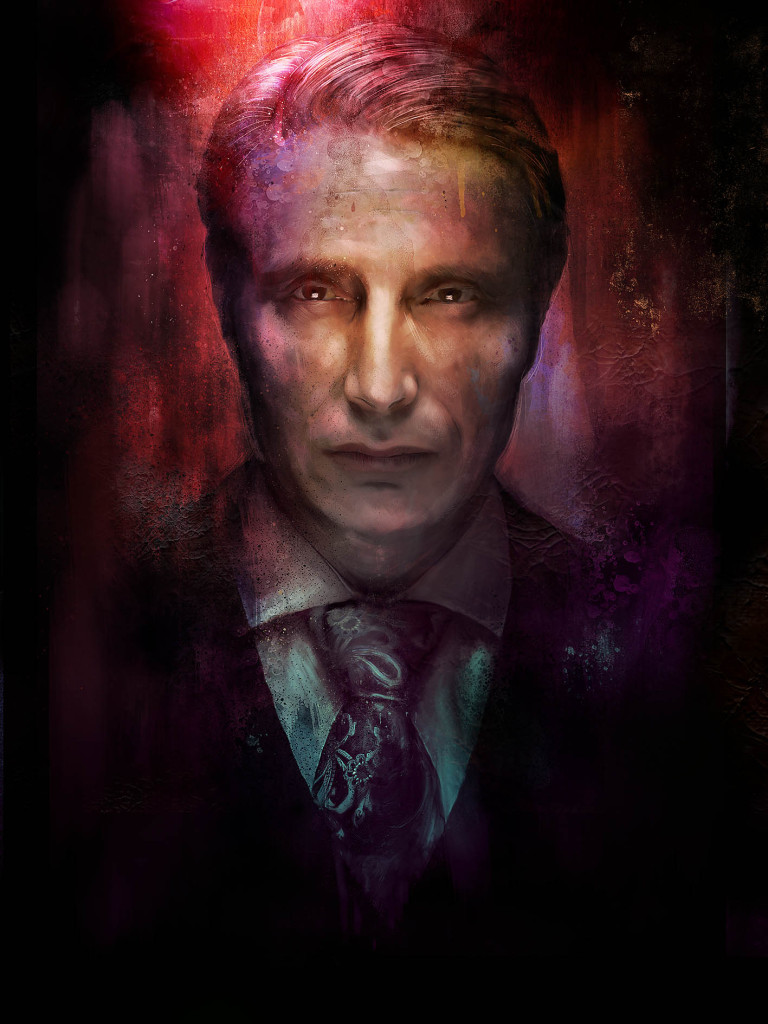 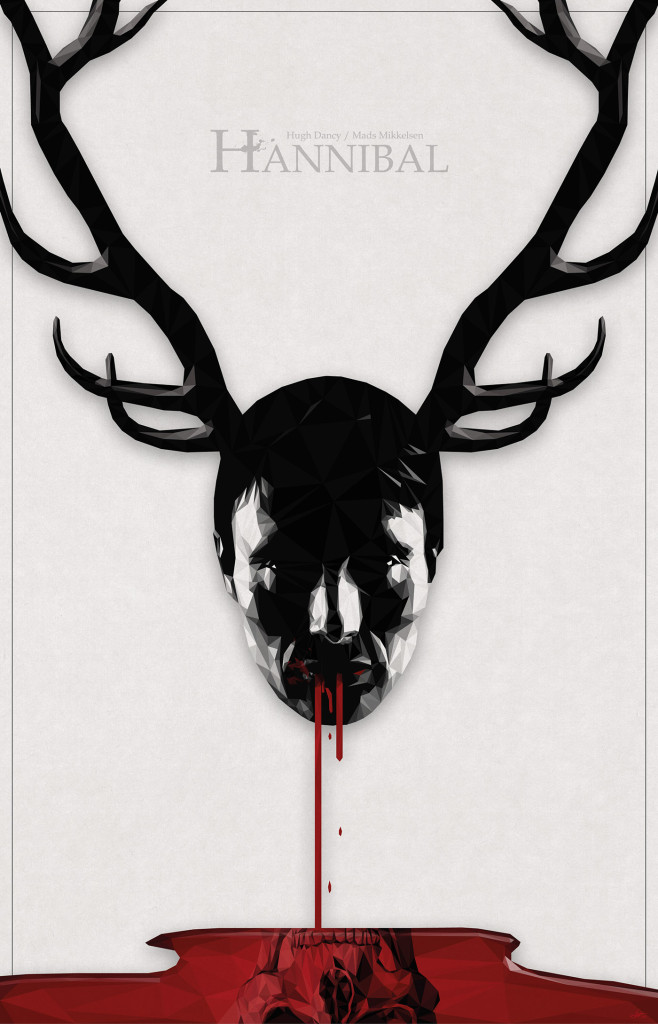 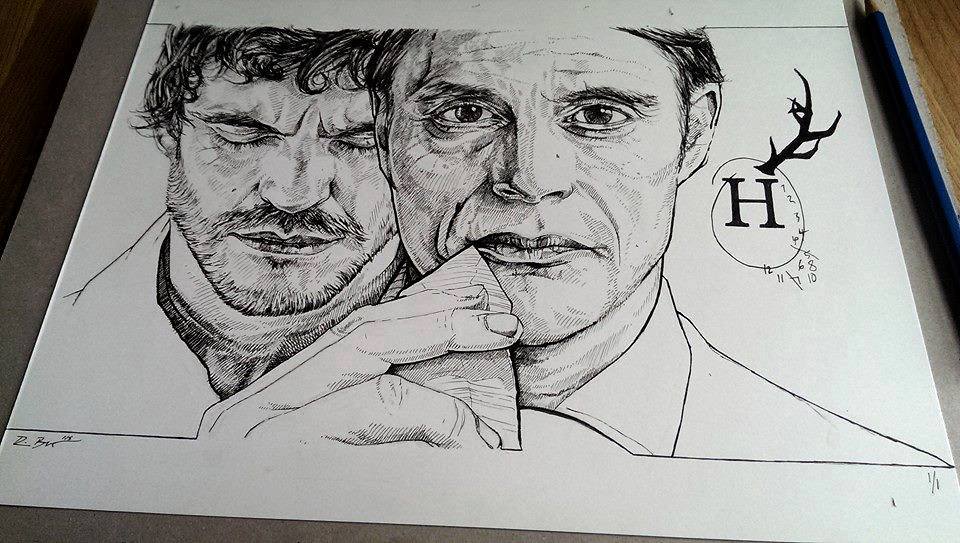 Fans who attended San Diego Comic Con this year were thrilled that NBC’s “Hannibal” panel was still a go and despite the doom and gloom of the looming cancellation, it was a rather upbeat event.  Give it a watch below but don’t get your hopes up for Netflix or Amazon coming in to save the day for the show but you will get some insight into the upcoming Red Dragon storyline as well as some juicy info on the finale song created by one of our all time favorites from the late 70’s and 80’s, Siouxsie and the Banshees! 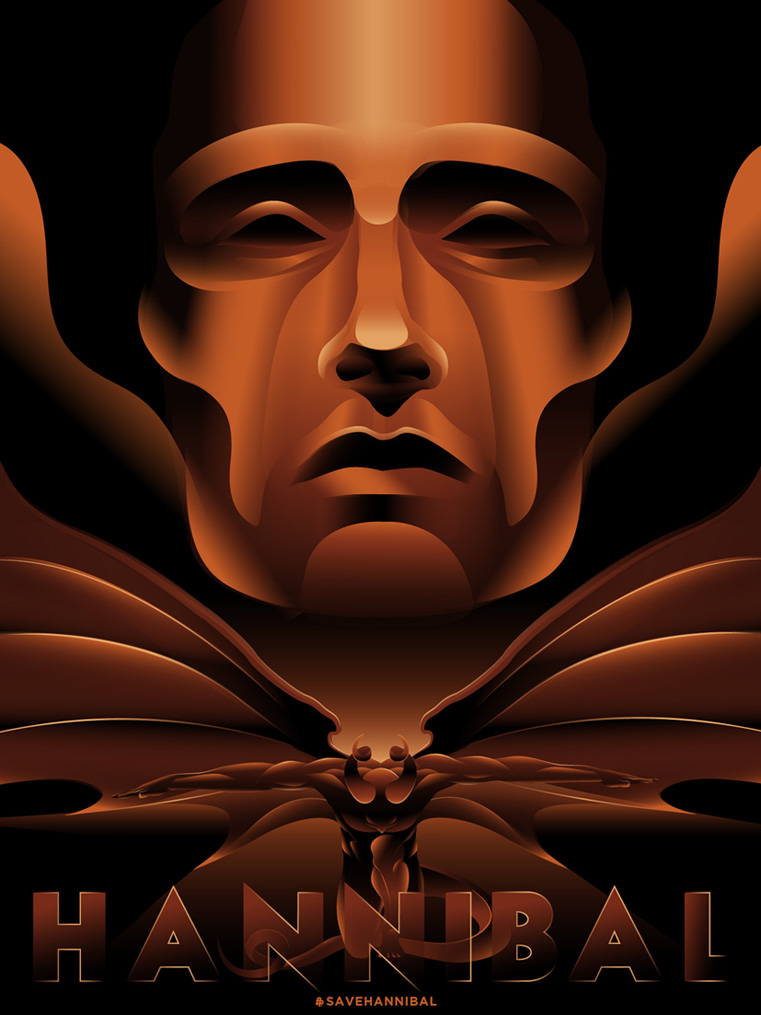 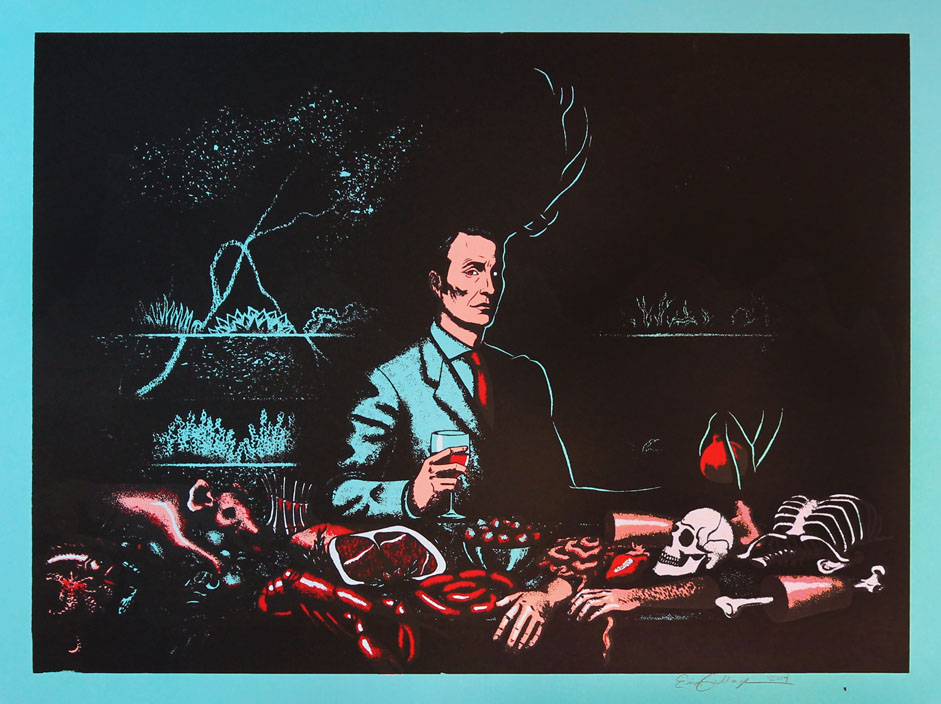 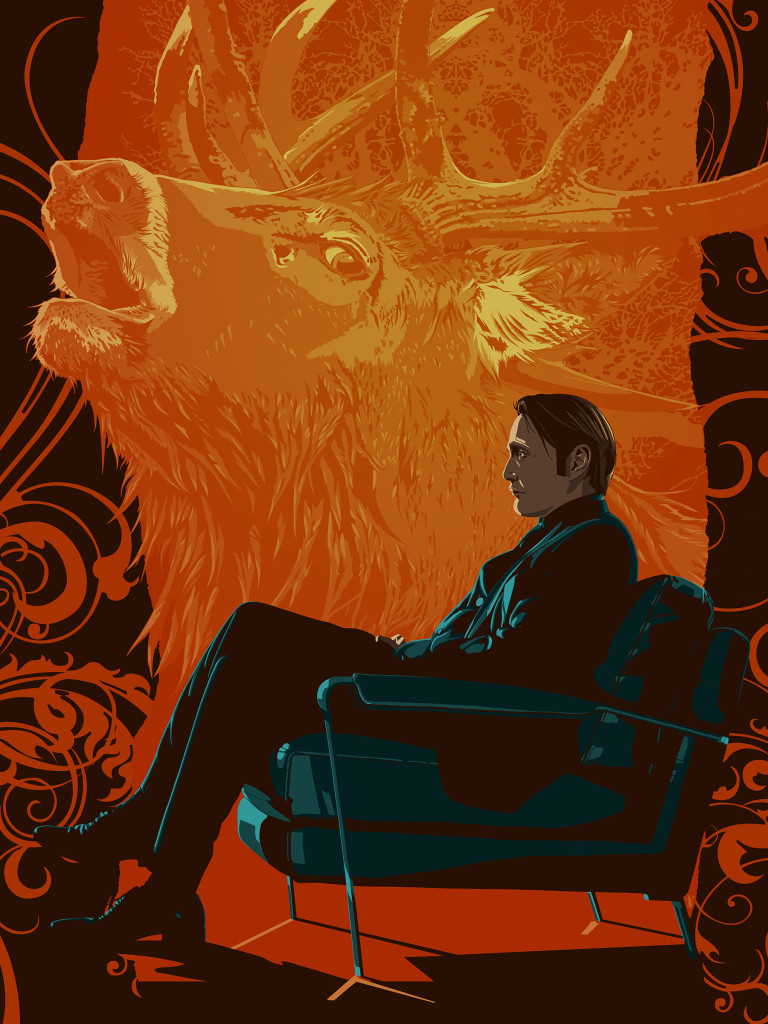 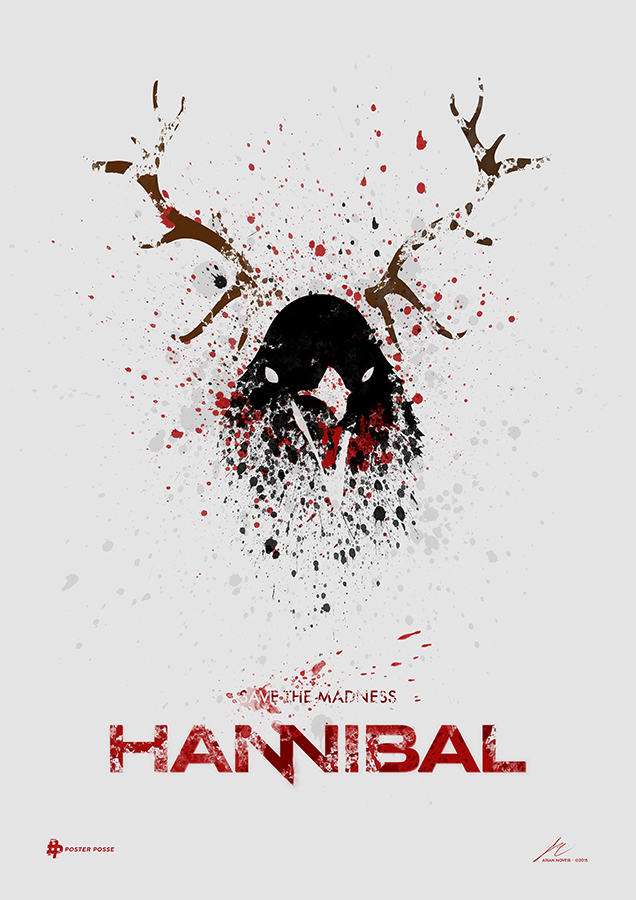 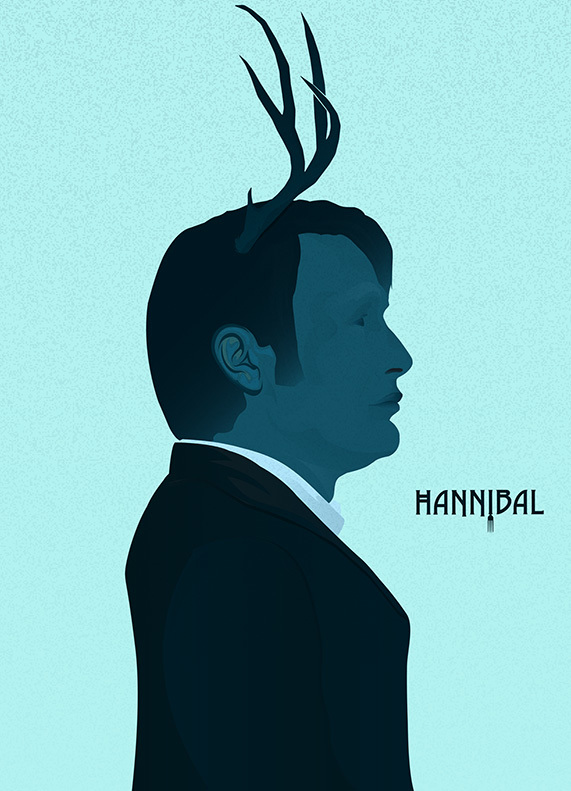 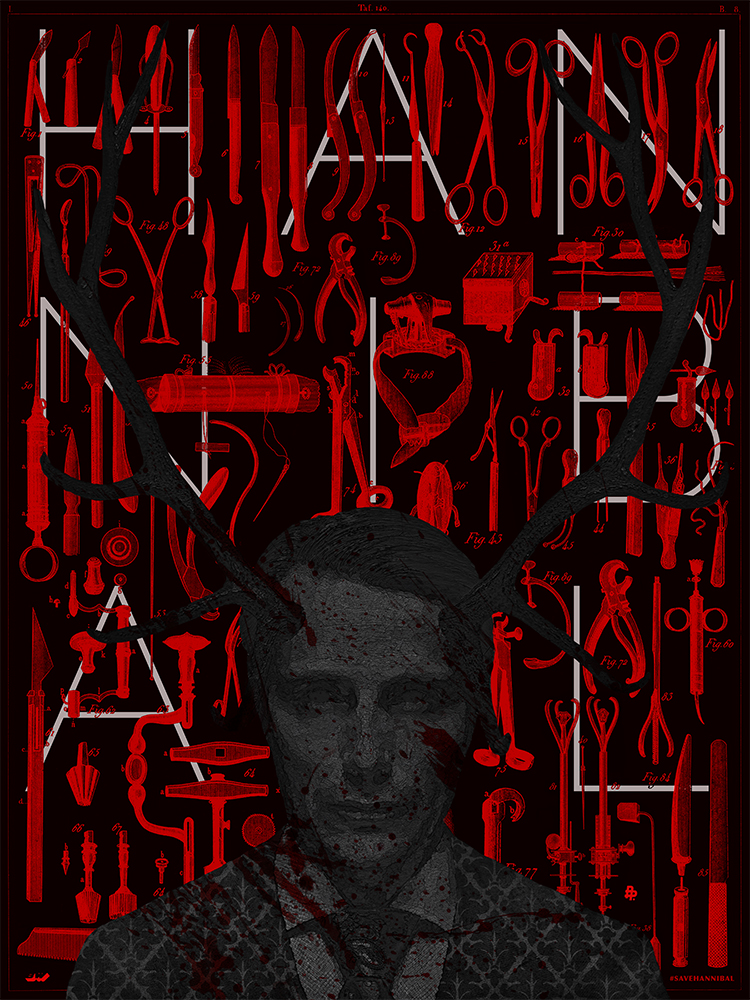 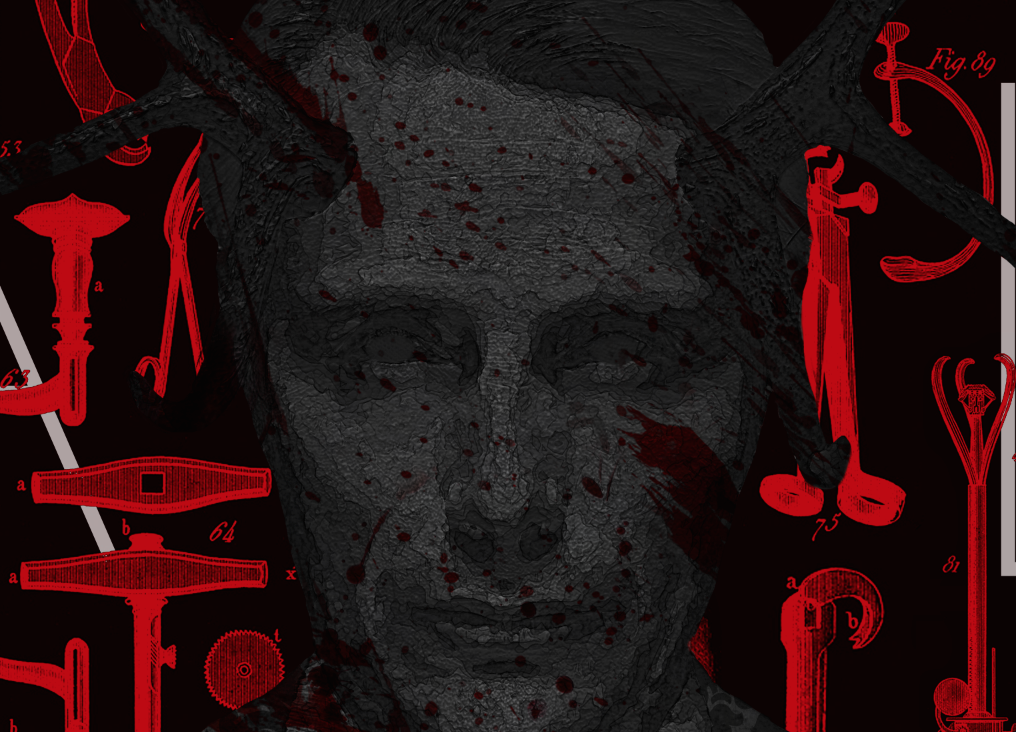 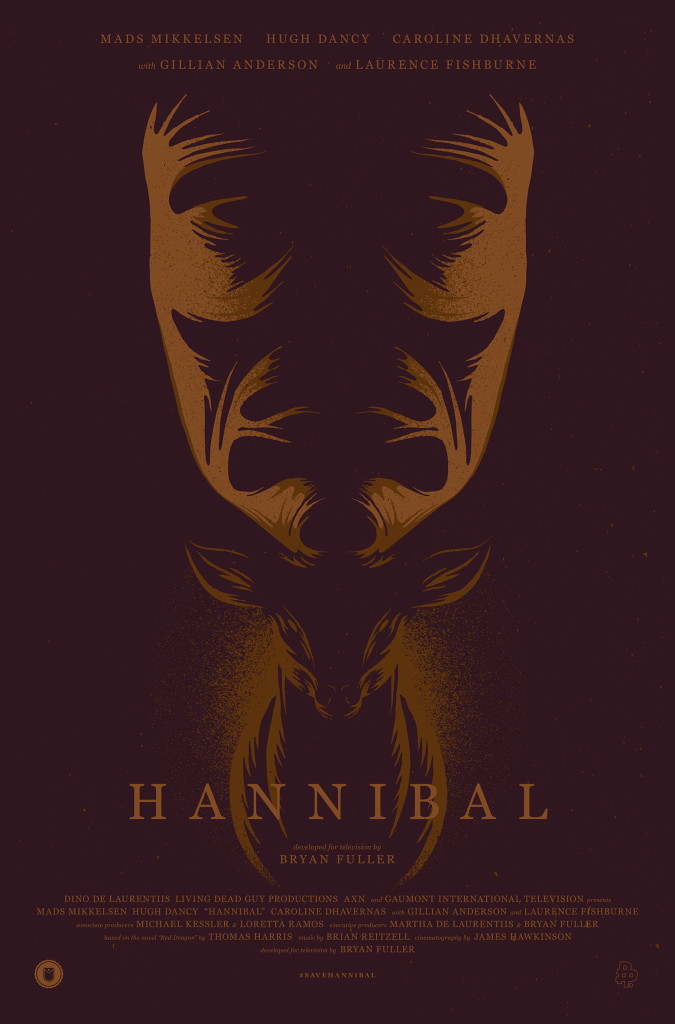 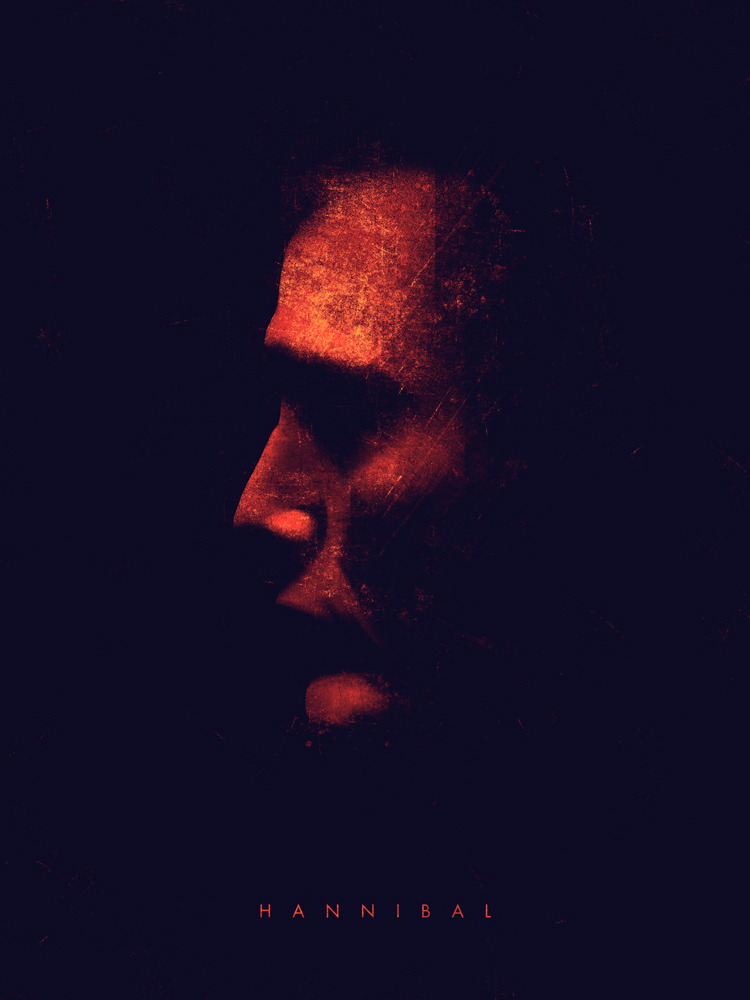 For now, fans will have to settle for the Saturday night time slot but you can stay up to date with everything about the show VIA it’s various social media pages: