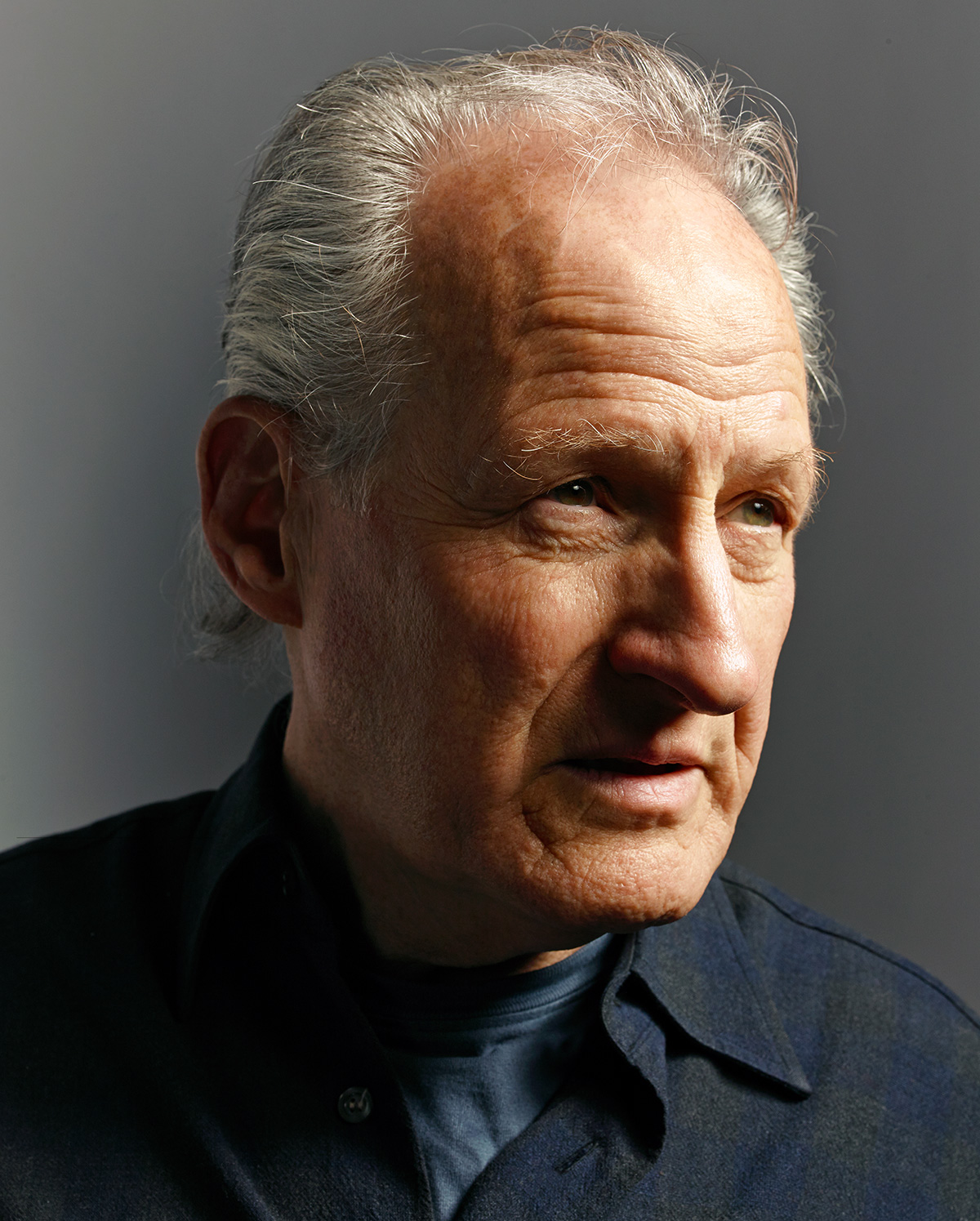 Today the Poster Posse launches an ongoing series titled, “Lights, Camera, Action.”  This series will be dedicated to those gifted individuals in the TV and Film industries that have added something special to entertainment.  We will pay tribute to directors, actors, actresses, producers composers and others whose work has struck a cord with the masses and left an indelible mark.  We already have an extensive list, some of which you can probably guess, and others you may have overlooked.  Either way, “Lights, Camera, Action” will be our swan song to some of the entertainment industries most beloved individuals. 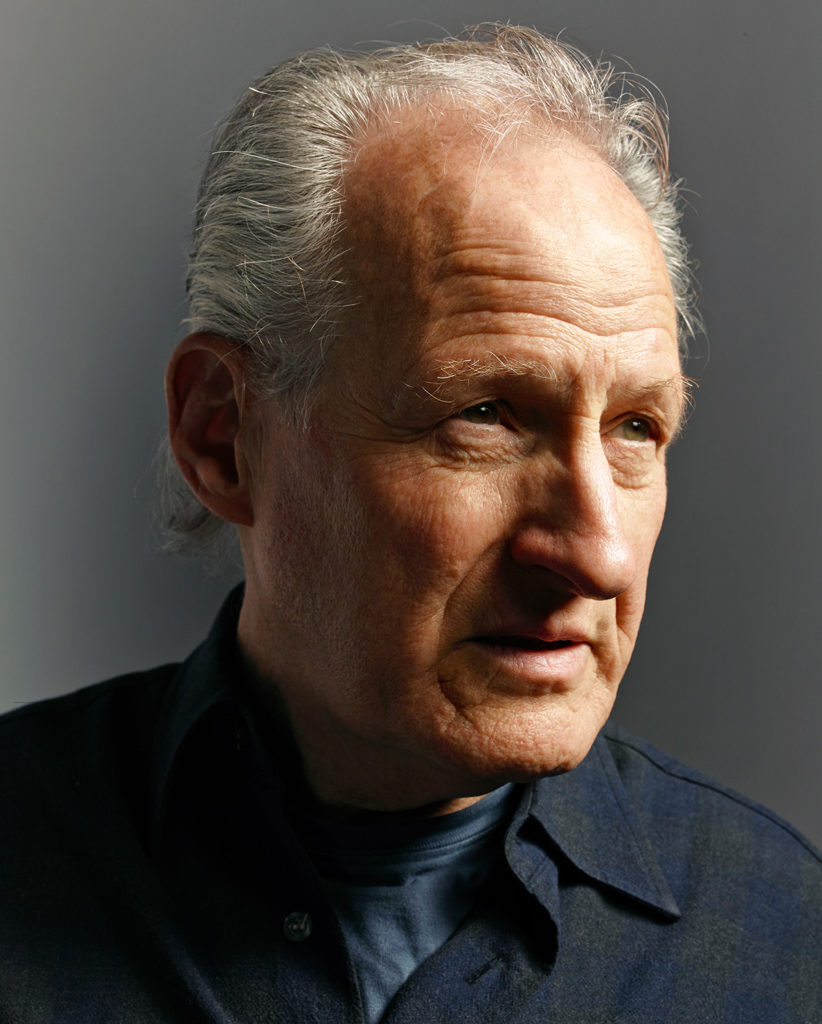 For our first offering, we chose award winner Michael Mann.  Mann has been working in the entertainment industry since 1976 where he started in television as a screenwriter for “Bronk” and “Gibbsville.”  Since then he has gone on to work on 13 TV projects and has been involved in 16 film projects.  Earlier this year, Mann was interviewed by Vulture about his career and here is part of what he had to say,

“What drives me is the desire to push narrative. I do some of my best work when I’m on a personal frontier, pushing different ways of conveying an emotion, or how a story tells itself. And that evolves. When people are bombarded with as much content as we are now, audiences come to impute, fill in blanks, extrapolate, and project. So the requirements for plot specificity, for example, reduce. I mean, if you’re living in the late Middle Ages in a peat bog, and you go on a pilgrimage to Canterbury Cathedral in England one time in your life, the religious story told by that piece of architecture, with its towering nave and stained-glass windows, will blow you away. That’s one story in a lifetime. We encounter 20 stories in a day. That’s what I am interested in. How should stories work next? And how to encode meaning in formal components.”

Here is part of our salute to the career of director, screenwriter, producer, Michael Mann. 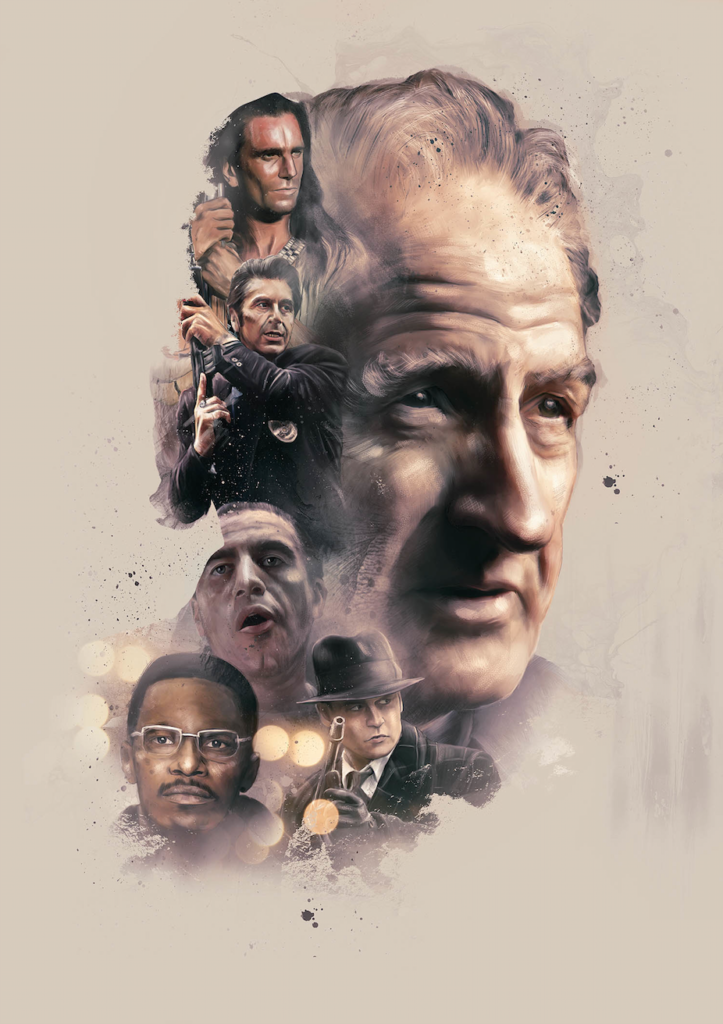 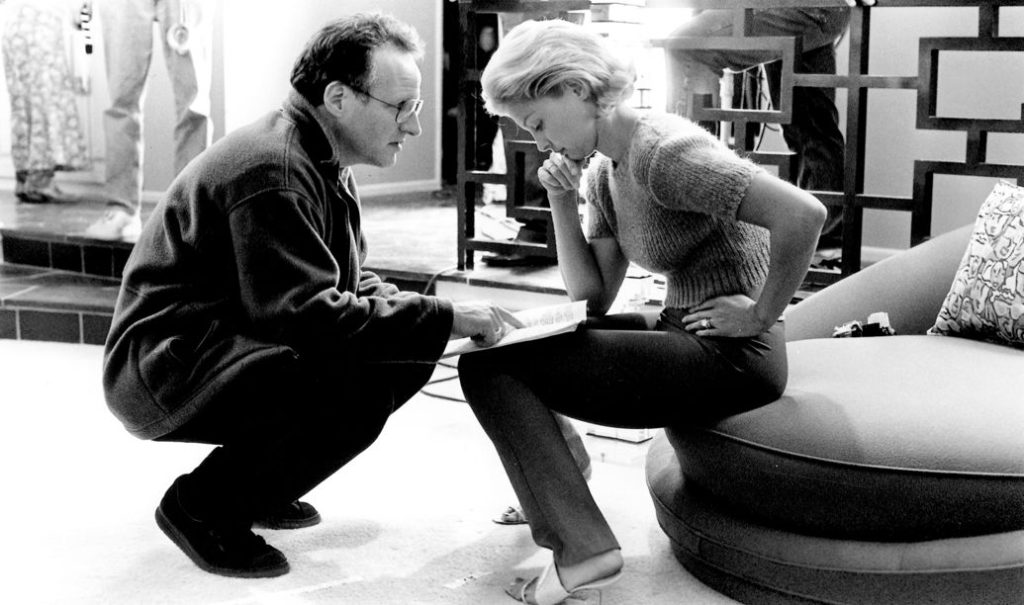 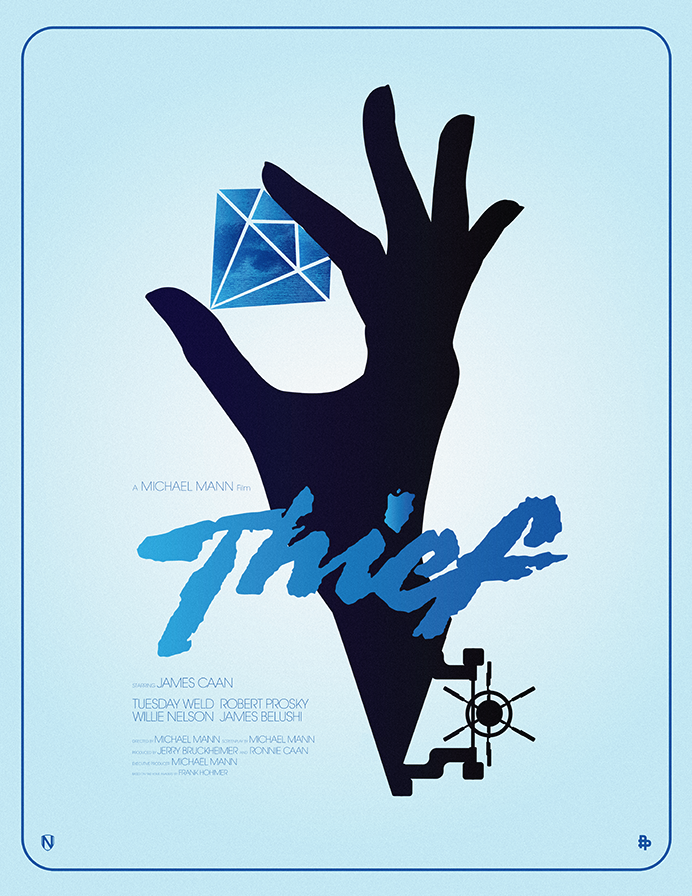 In that same interview with Vulture, Mann was asked about the immense amount of research he puts into his projects.  Here is what he had to say.

“Researching intellectually is great, but researching in real life is adventurous. I can’t imagine why anybody would want to do it any other way than to be able to immerse yourself completely. It’s magical. How you’re going to re-create human experience and that period is another story. So, in ‘Last of the Mohicans,’ you want to know not only what people’s clothes and hair looked like in 1757, but how they thought, what was courtship, how they related to a woman that they liked, did they go to the father’s family or the mother’s family. And who were the Mohicans? Where’s a first-person account, an oral history? How much of their culture is alive today, so you can meet people who think maybe 50 percent the way people did back then. To me, these are fascinating challenges, and they allow you to immerse yourself in that world.” 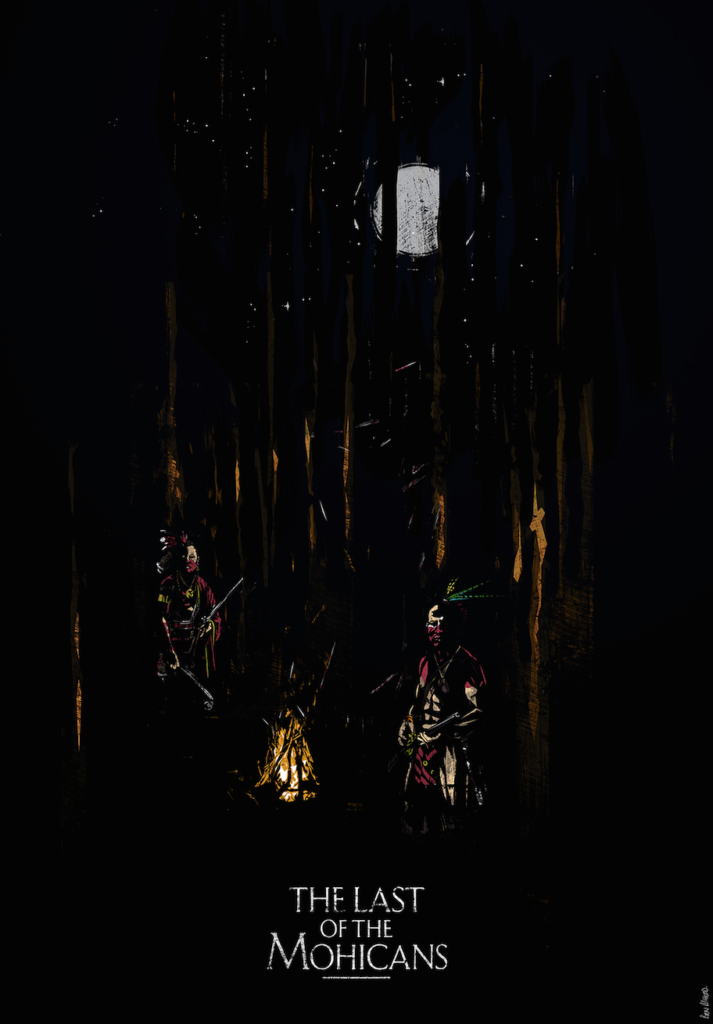 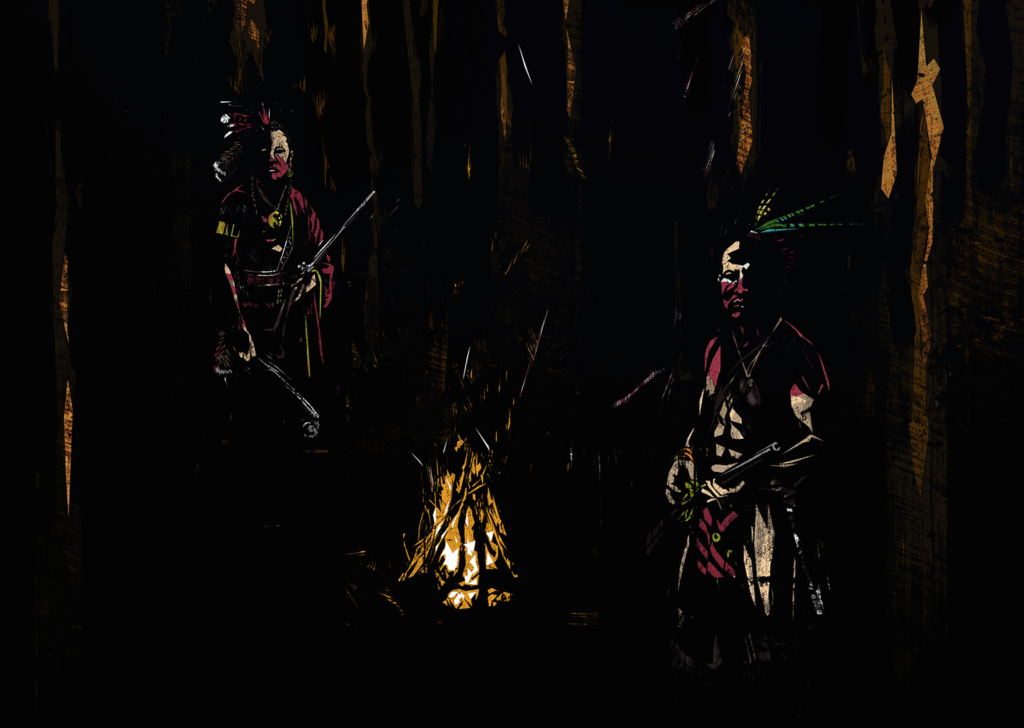 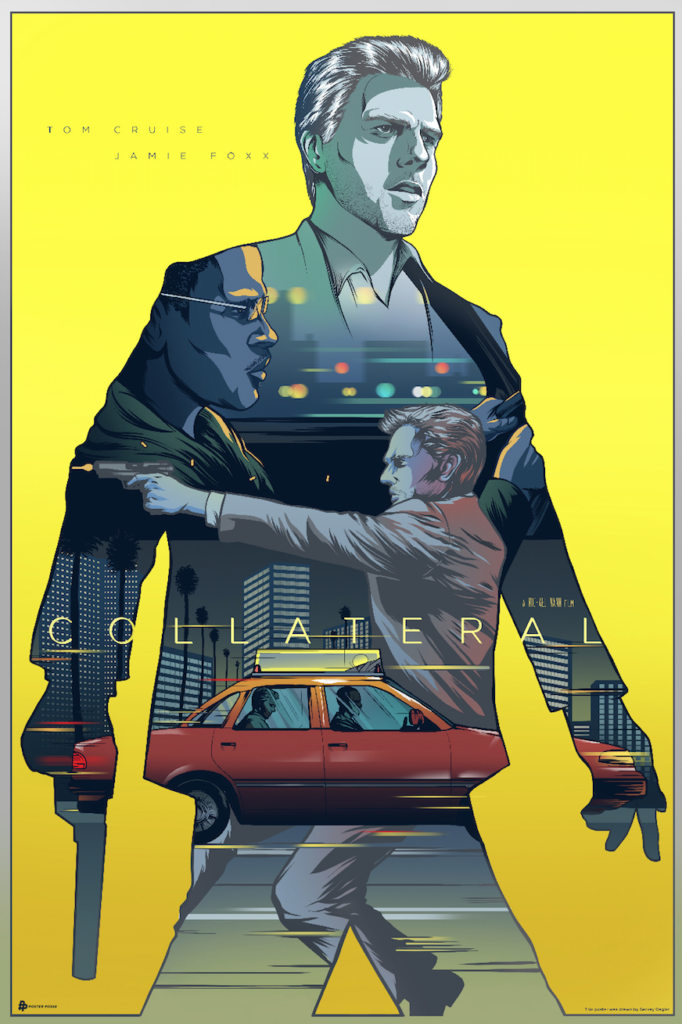 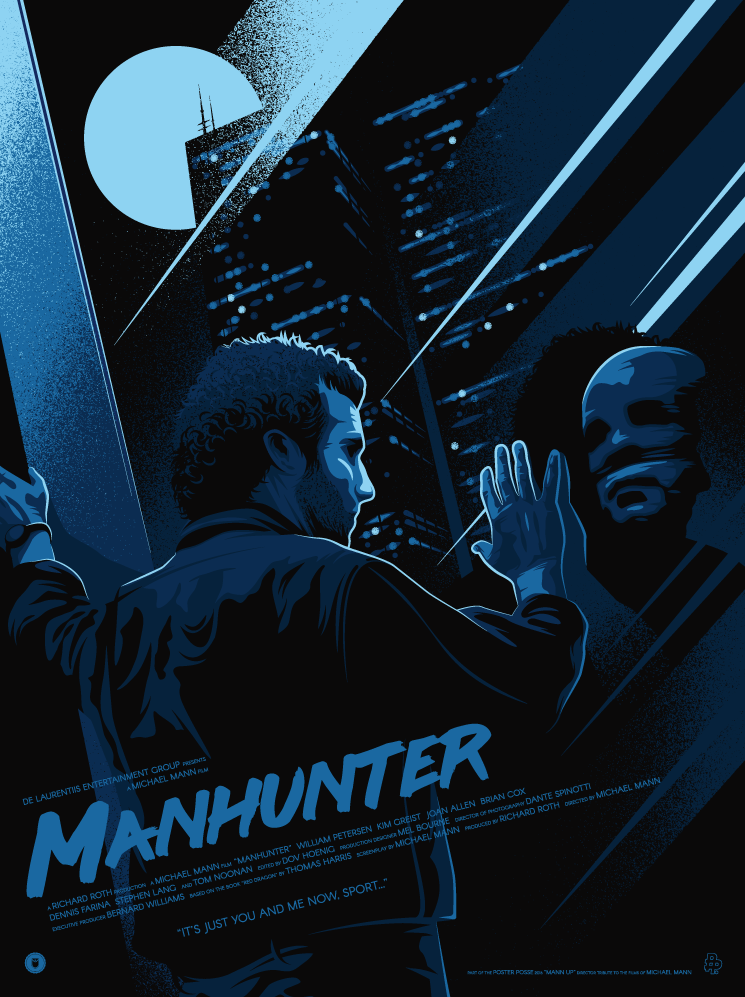 My personal, all-time favorite Michael Mann project is “Manhunter.” One of my favorite scenes is where the films protagonist, Francis Dolarhyde, brilliantly played by Tom Noonan takes his blind co-worker, love interest, Reba McClane, played by Joan Allen on a special trip.  They go to a zoo where Reba gets to interact up close with a full grown tiger that is tranquilized and about to have dental surgery.  The scene is sensual and paired with the enchanting song, “Coelocanth” by Shriekback.  Give it a watch here…. 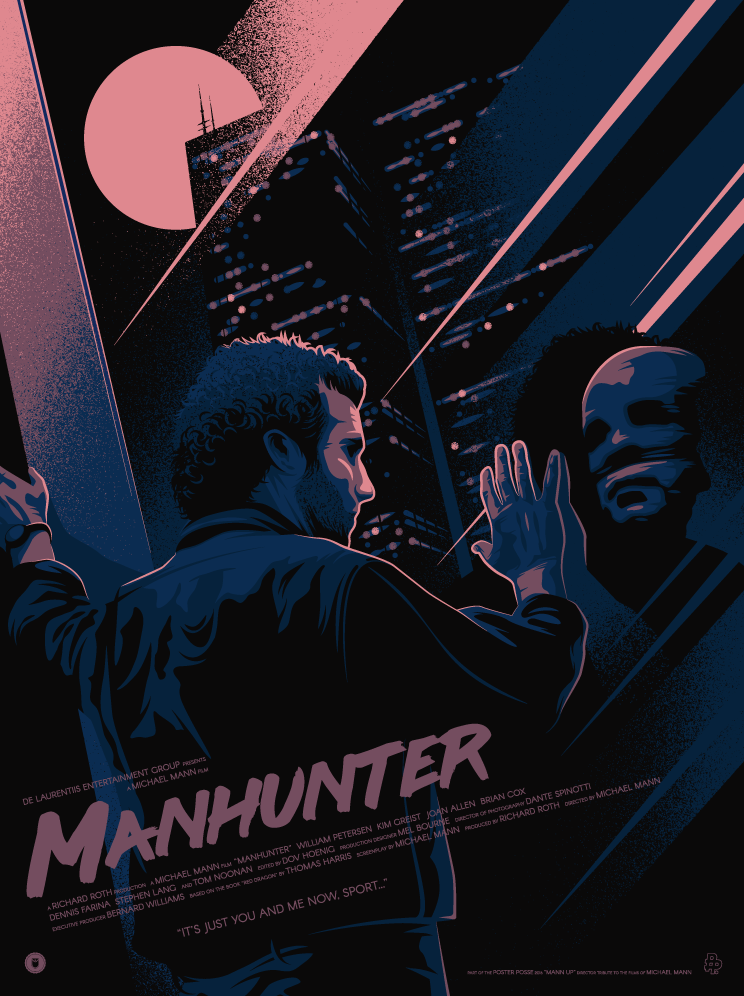 Come back tomorrow to see the rest of our tribute to Michael Mann in our new ongoing project, “Lights, Camera, Action.”