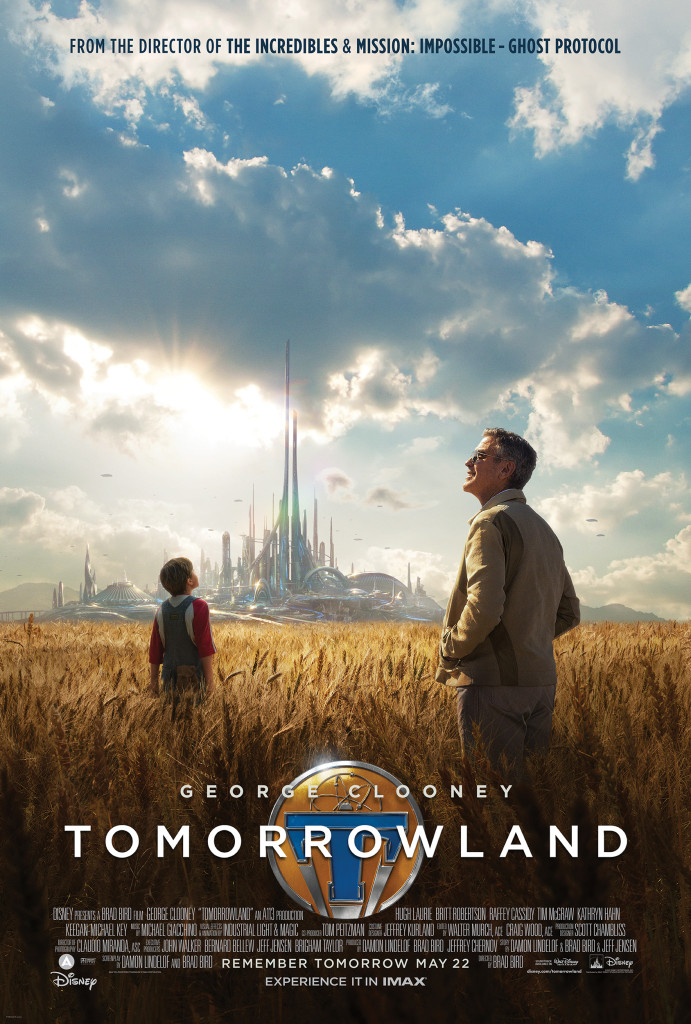 From Disney comes two-time Oscar® winner Brad Bird’s riveting, mystery adventure “Tomorrowland,” starring Academy Award® winner George Clooney. Bound by a shared destiny, former boy-genius Frank (Clooney), jaded by disillusionment, and Casey (Britt Robertson), a bright, optimistic teen bursting with scientific curiosity, embark on a danger-filled mission to unearth the secrets of an enigmatic place somewhere in time and space known only as “Tomorrowland.” What they must do there changes the world—and them—forever.

Featuring a screenplay by “Lost” writer and co-creator Damon Lindelof and Brad Bird, from a story by Lindelof & Bird & Jeff Jensen, “Tomorrowland” promises to take audiences on a thrill ride of nonstop adventures through new dimensions that have only been dreamed of.

A few members of the Poster Posse wanted to pay tribute to the film and today we are going to reveal what they came up with. 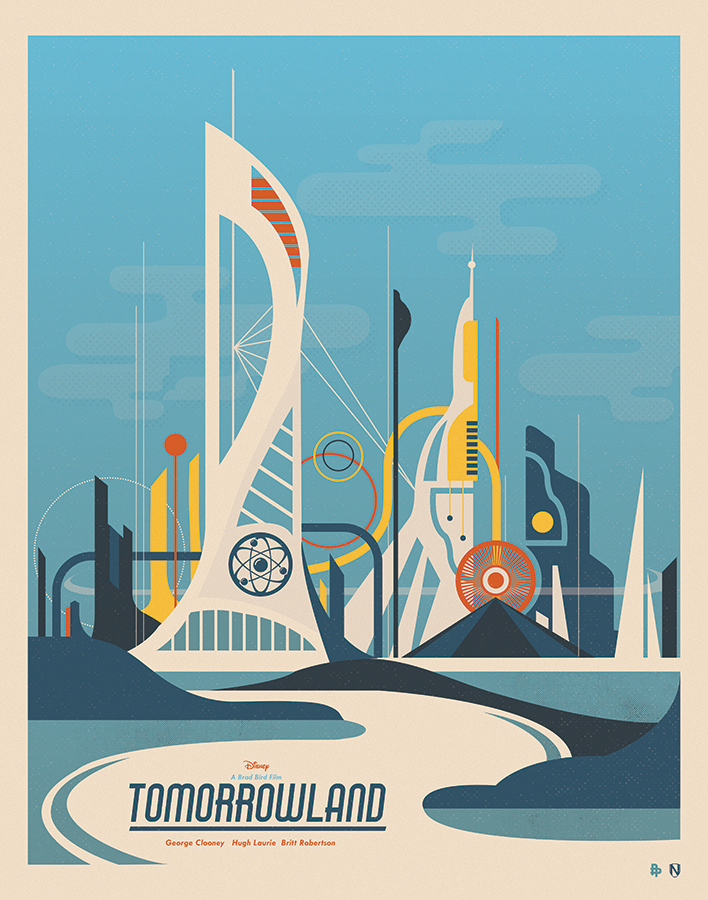 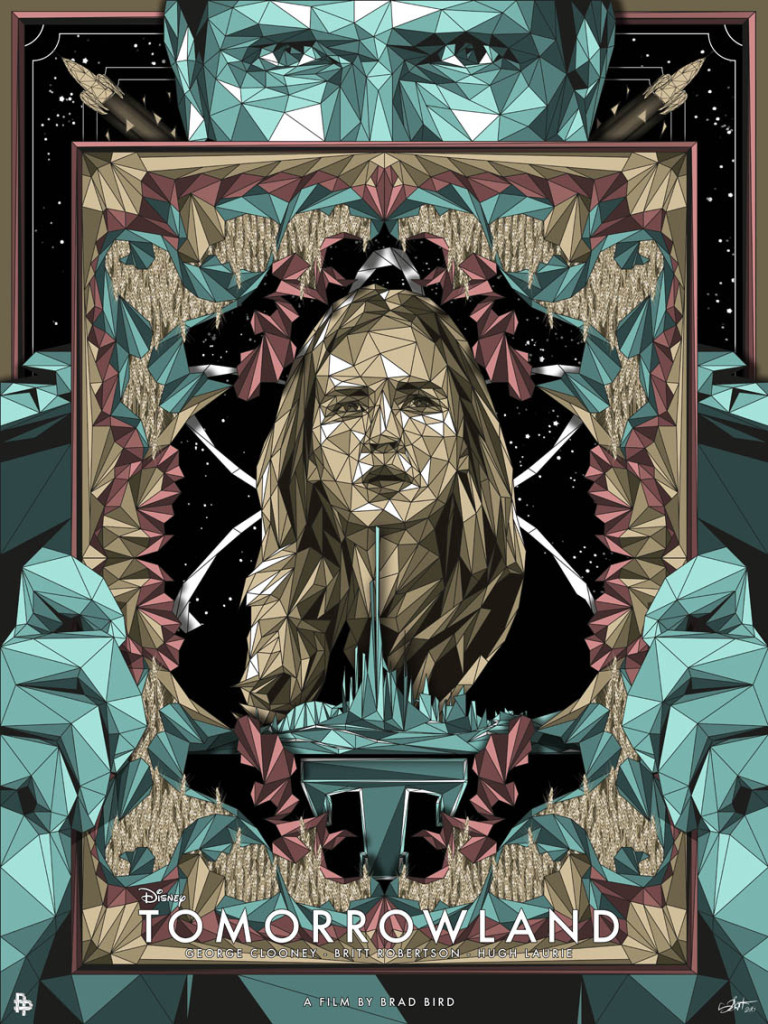 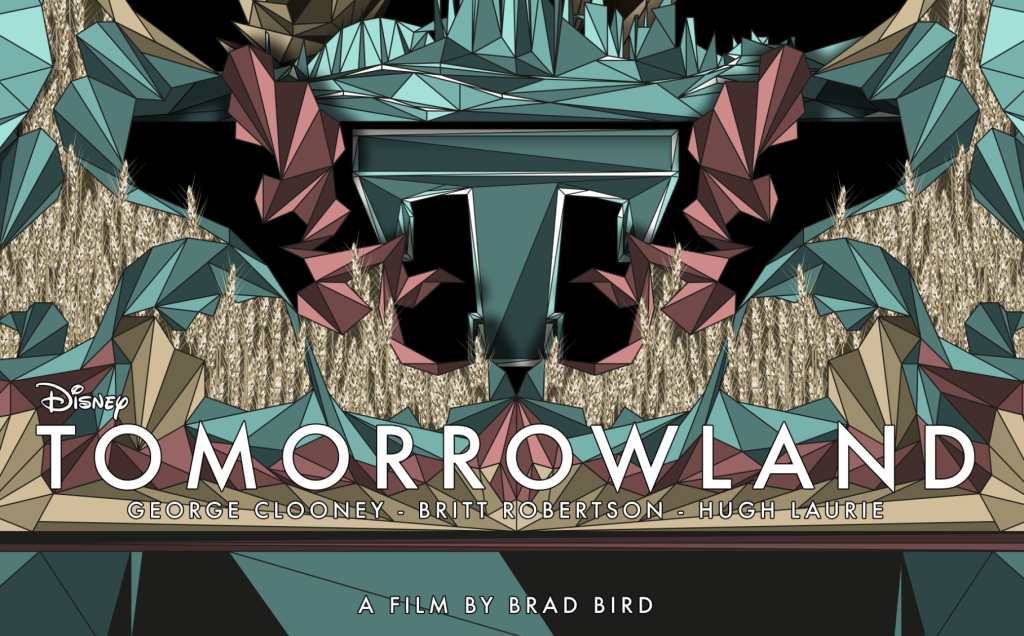 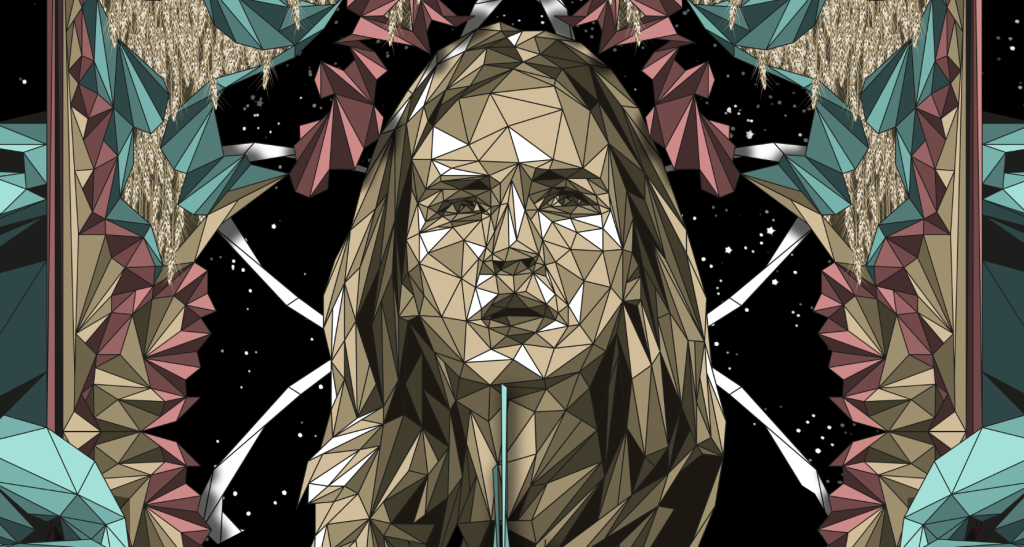 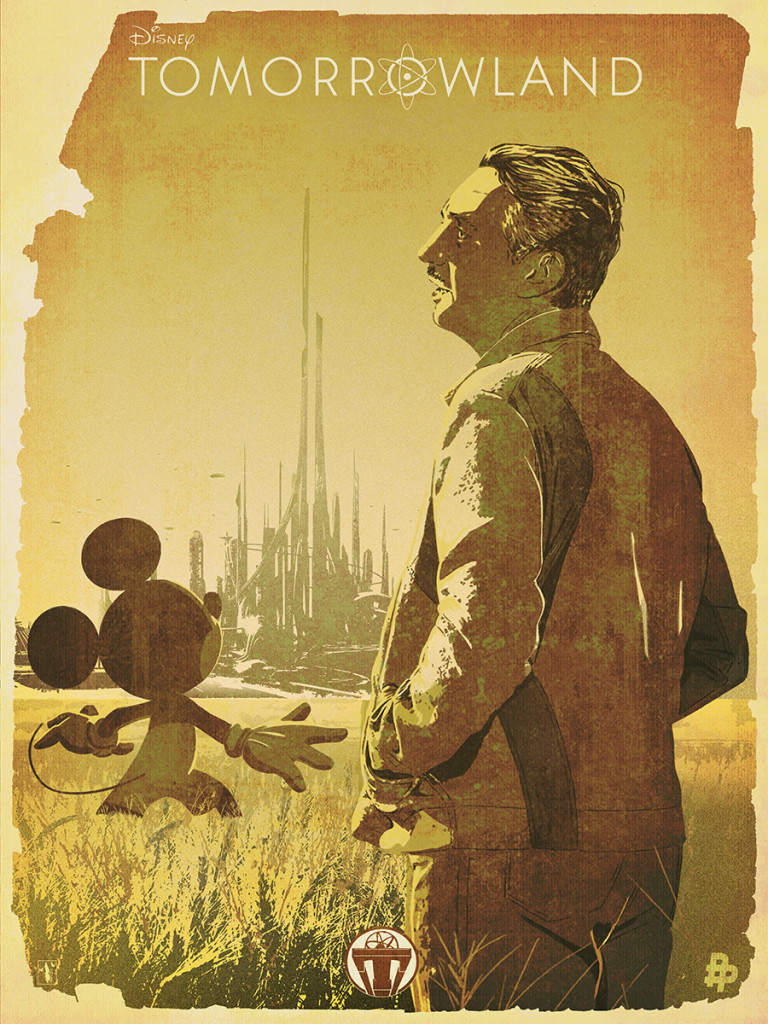 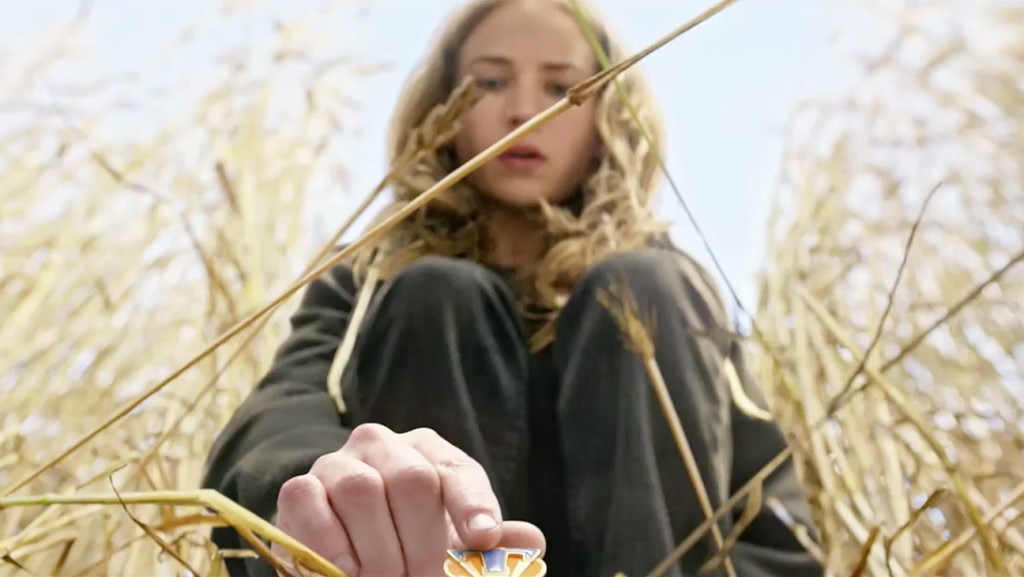 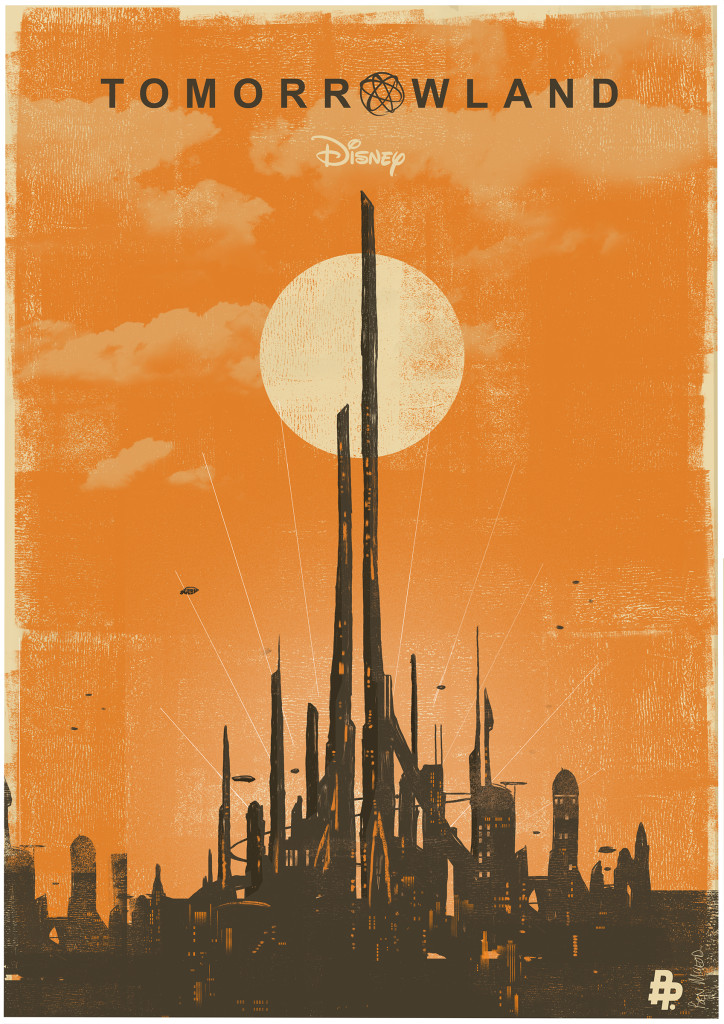 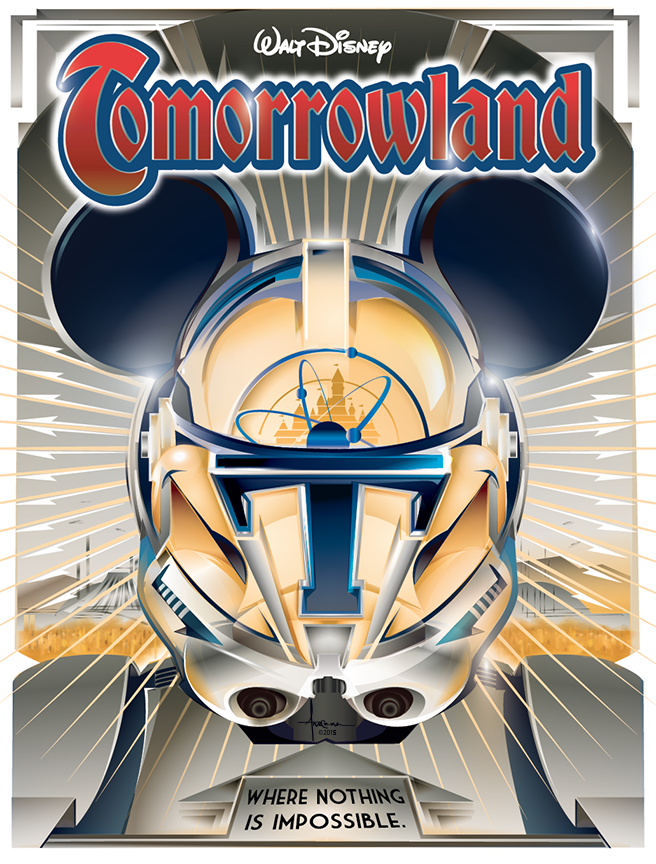 Disney’s “Tomorrowland” comes out May 22,2015.  Visit the movie’s official FACEBOOK page to learn more about this upcoming sci-fi thrill ride. 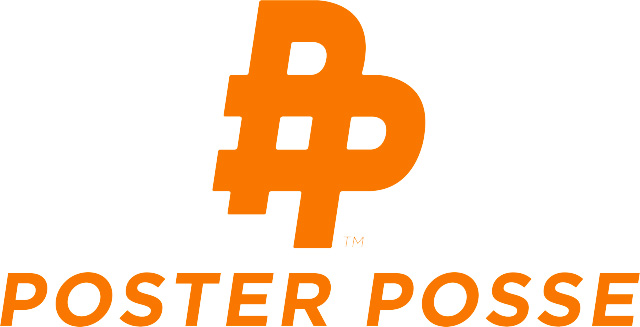