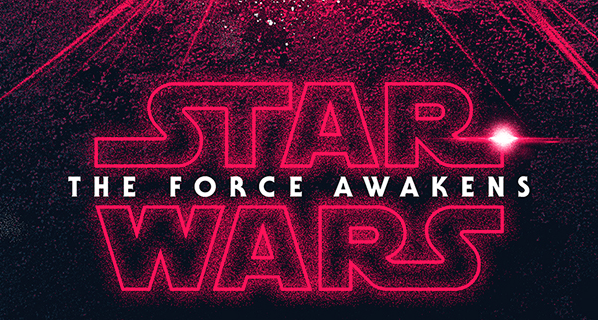 The first teaser for J.J. Abrams, “Star Wars: Episode VII – The Force Awakens” has unleaded EVERYONE’S inner geek.  WE have been waiting for this first look for some time now and it didn’t disappoint.  The Poster Posse has been equally charged up and has put together some early prints based off the teaser.  Now let’s be honest, clocking in at a mere 88 seconds, there really isn’t a lot to go off but the Posse has delivered some impressive offerings for J.J. Abrams upcoming sci-fi, action-adventure flick. 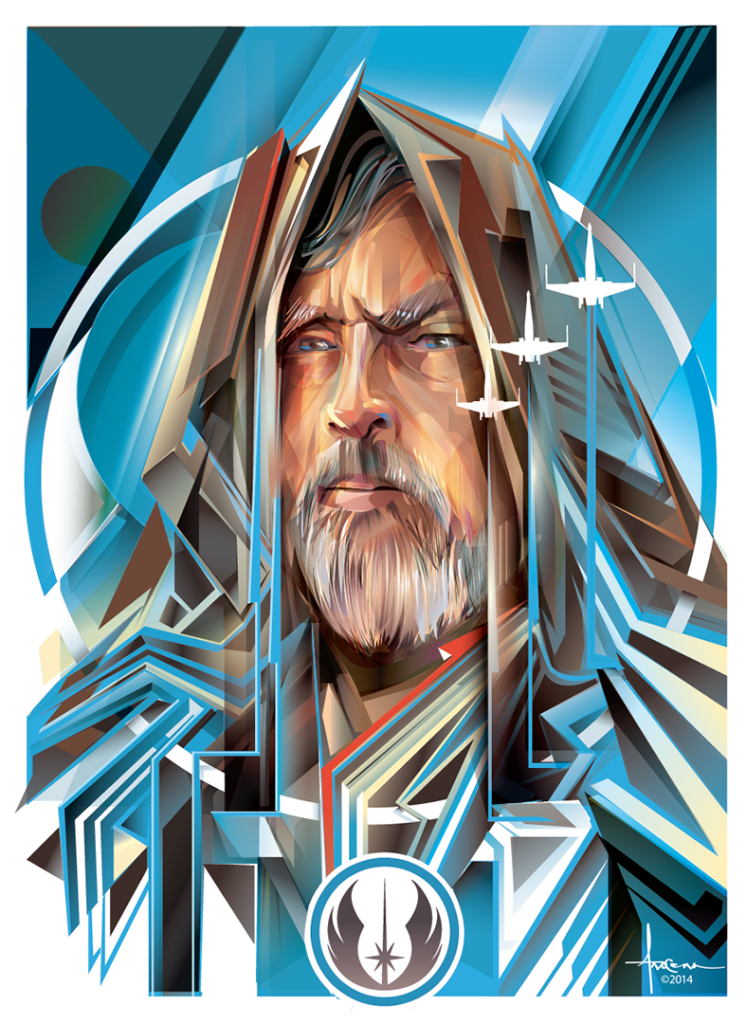 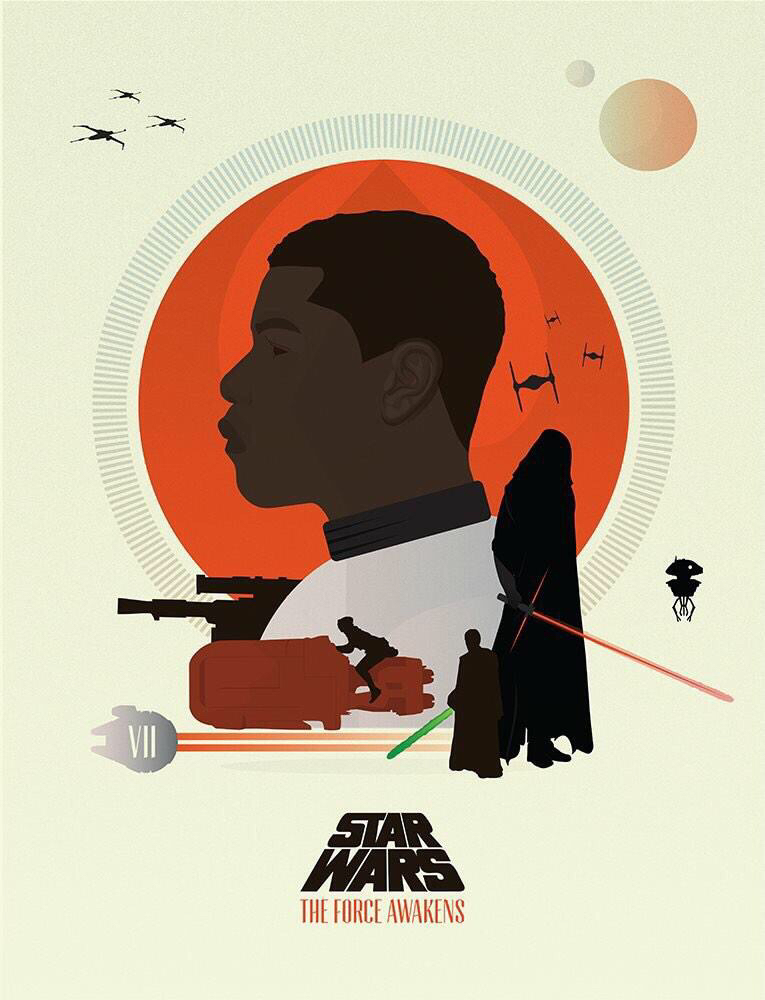 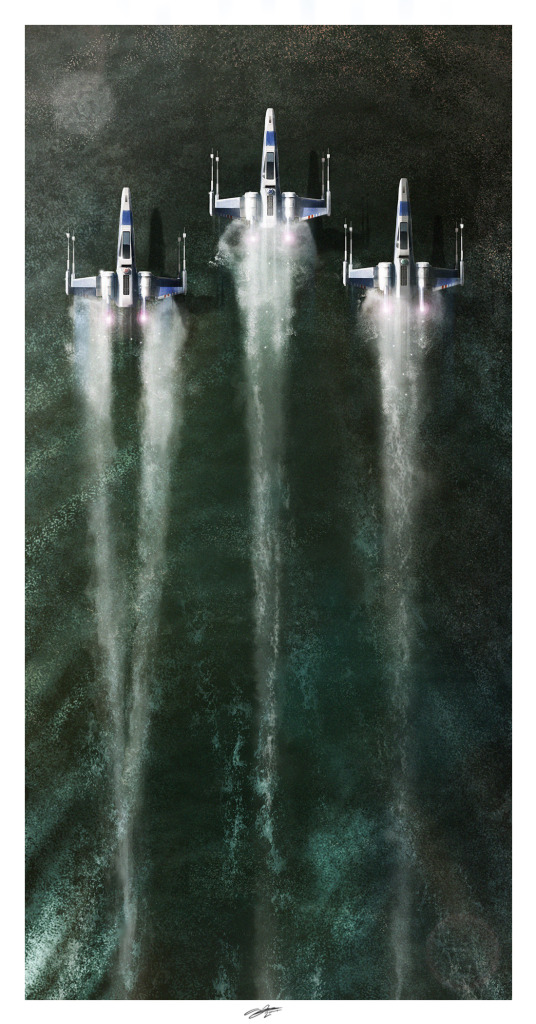 X-Wing close up by Andy Fairhurst 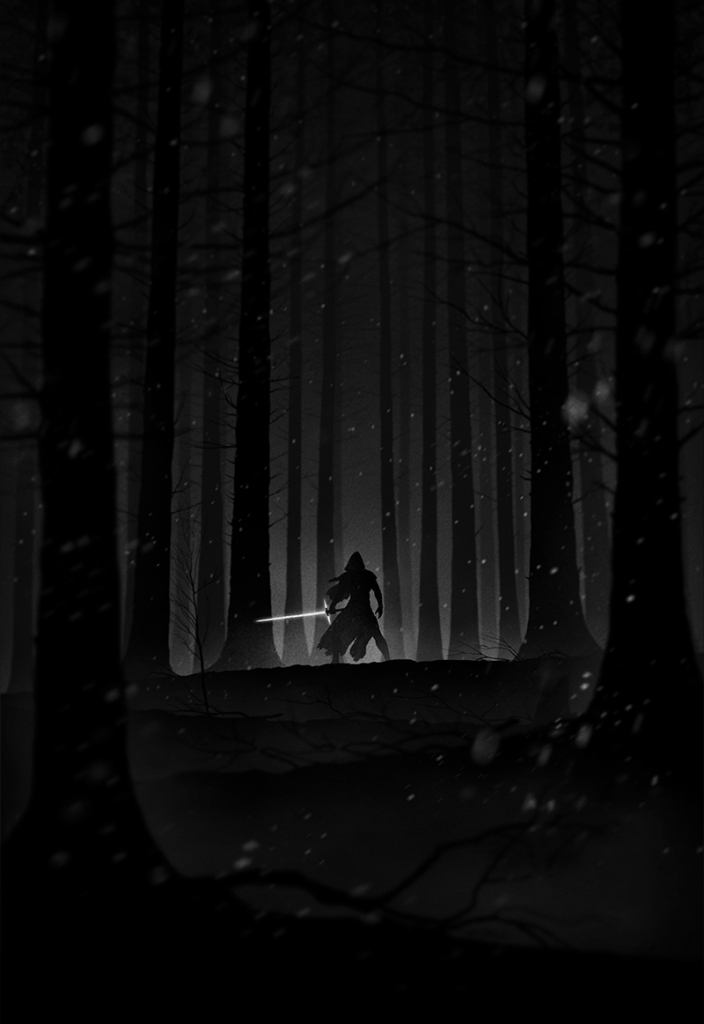 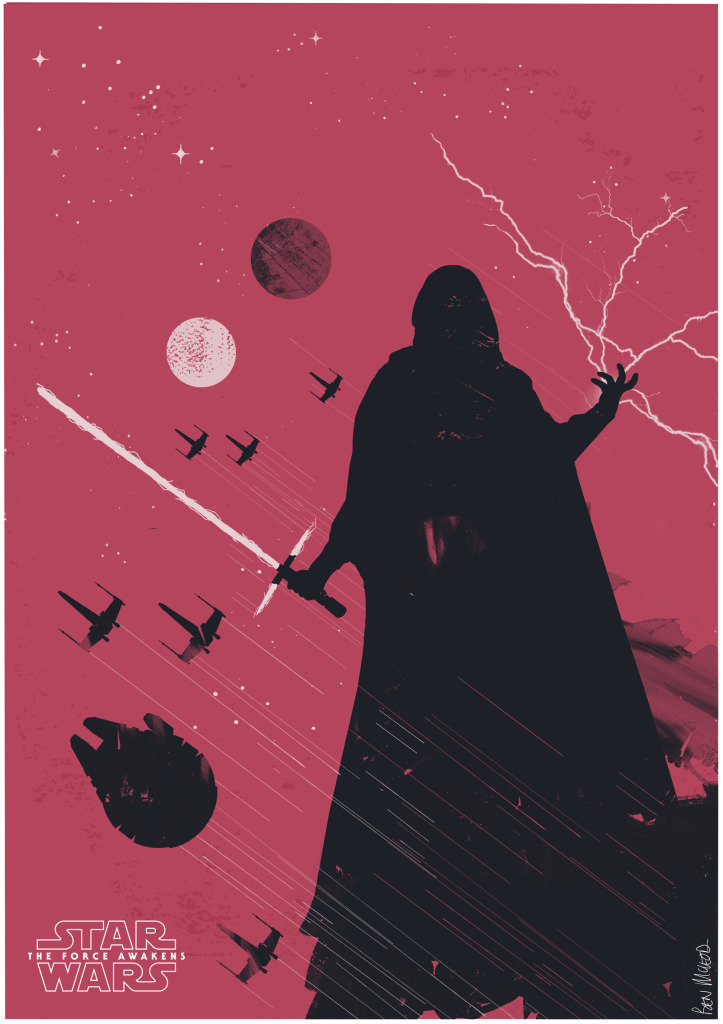 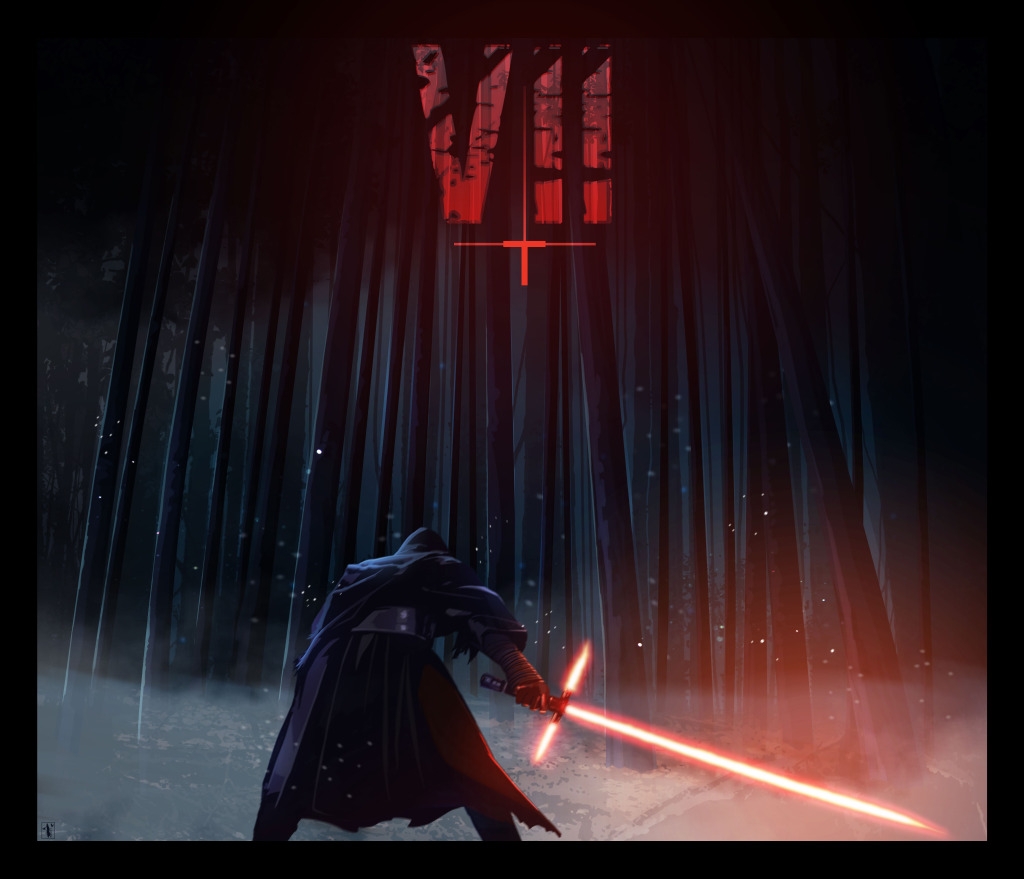 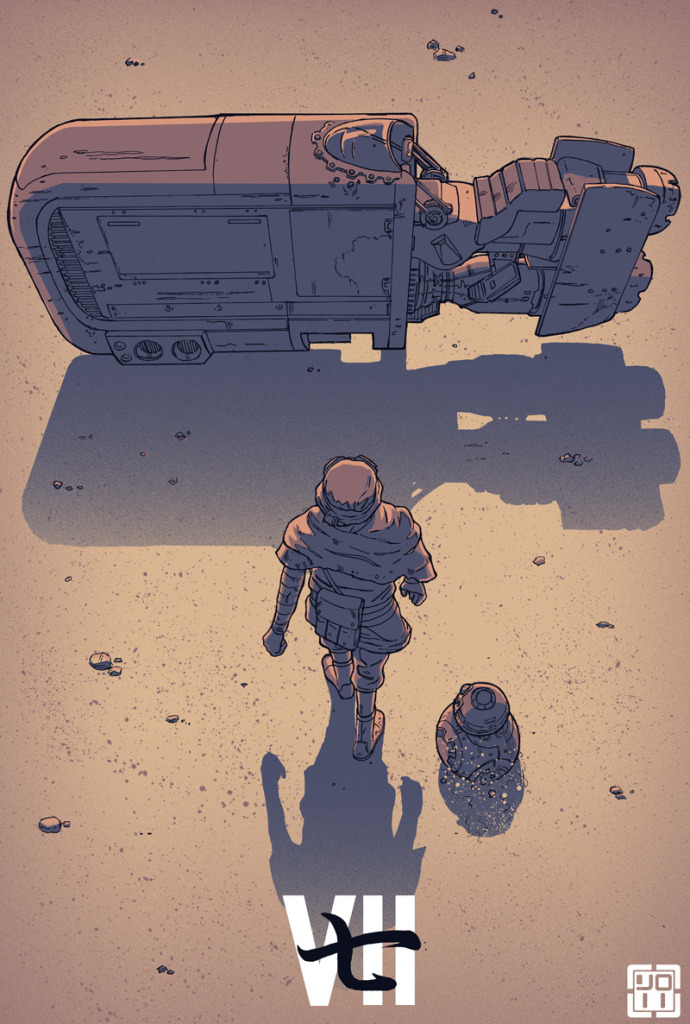 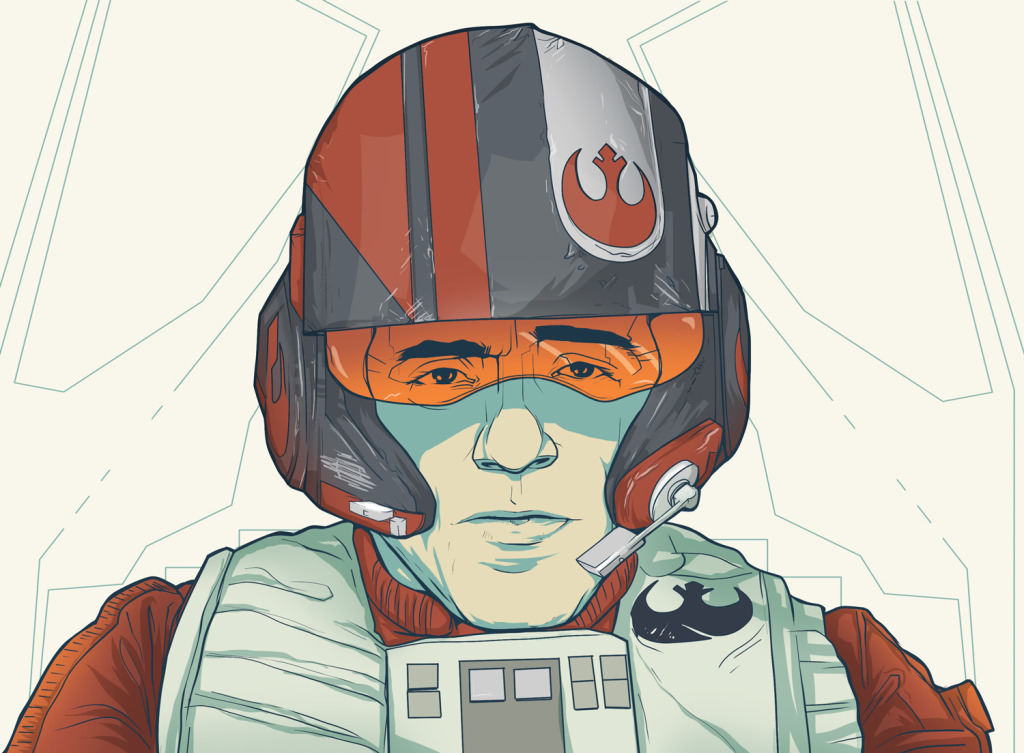 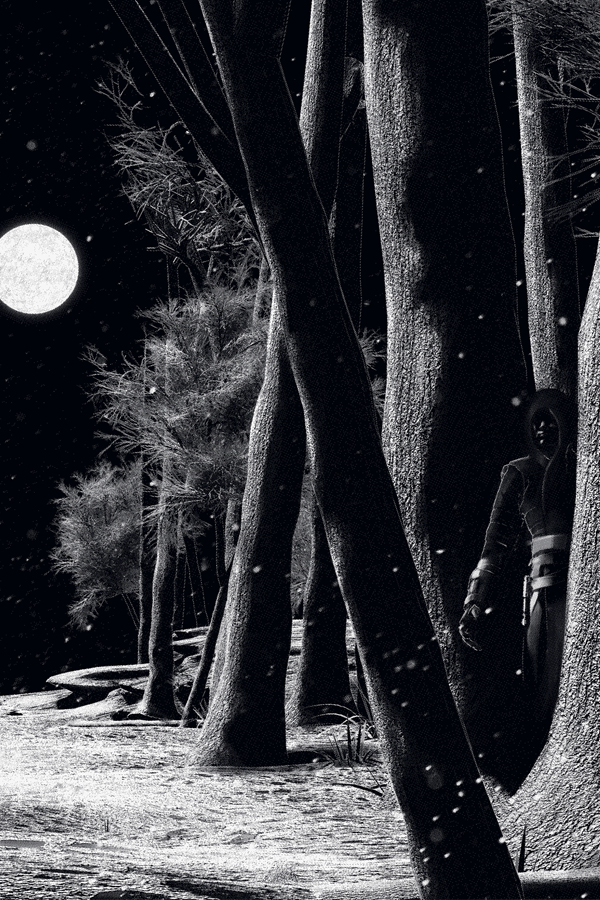 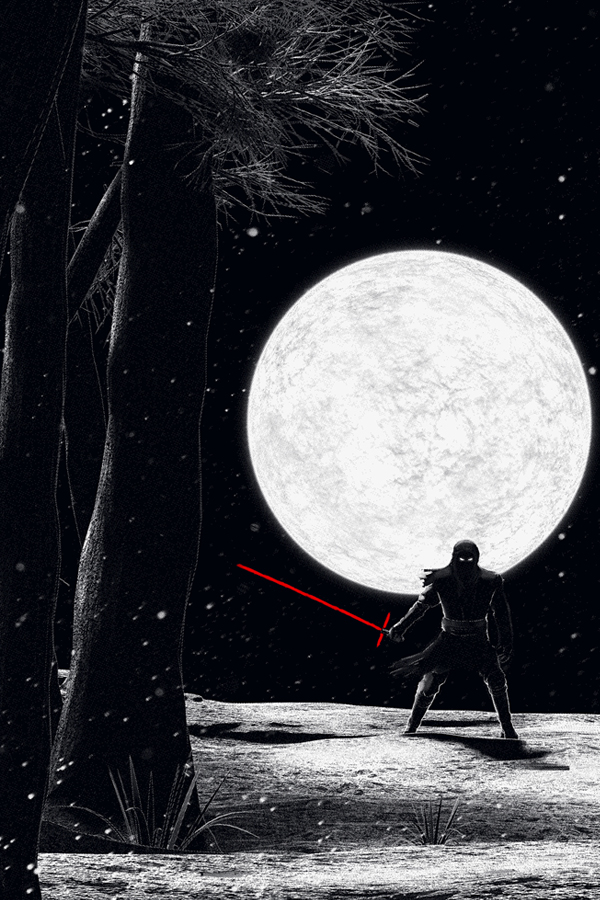 HIT THE JUMP TO SEE MORE IMAGES FROM THE POSTER POSSE FOR “STAR WARS: EPISODE VII – THE FORCE AWAKENS” 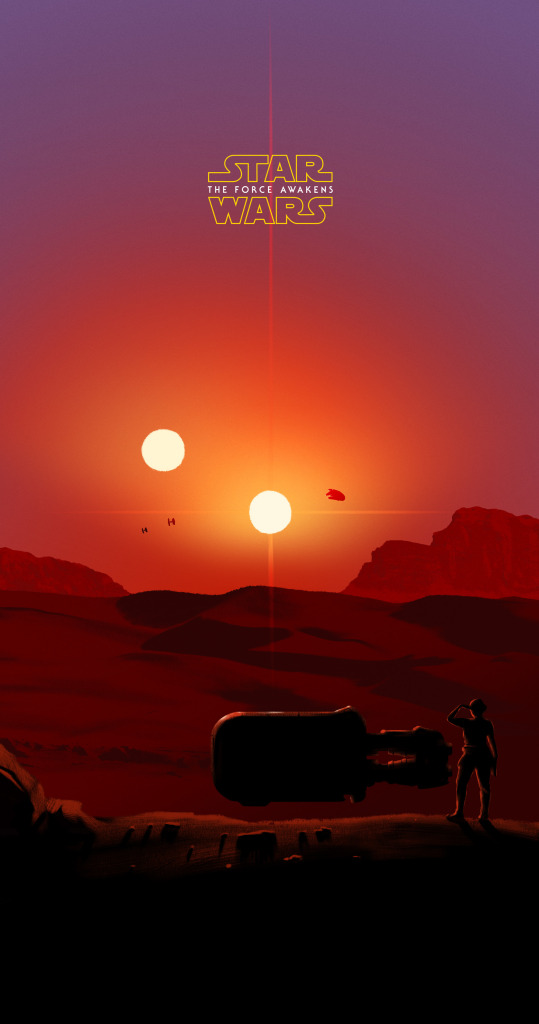 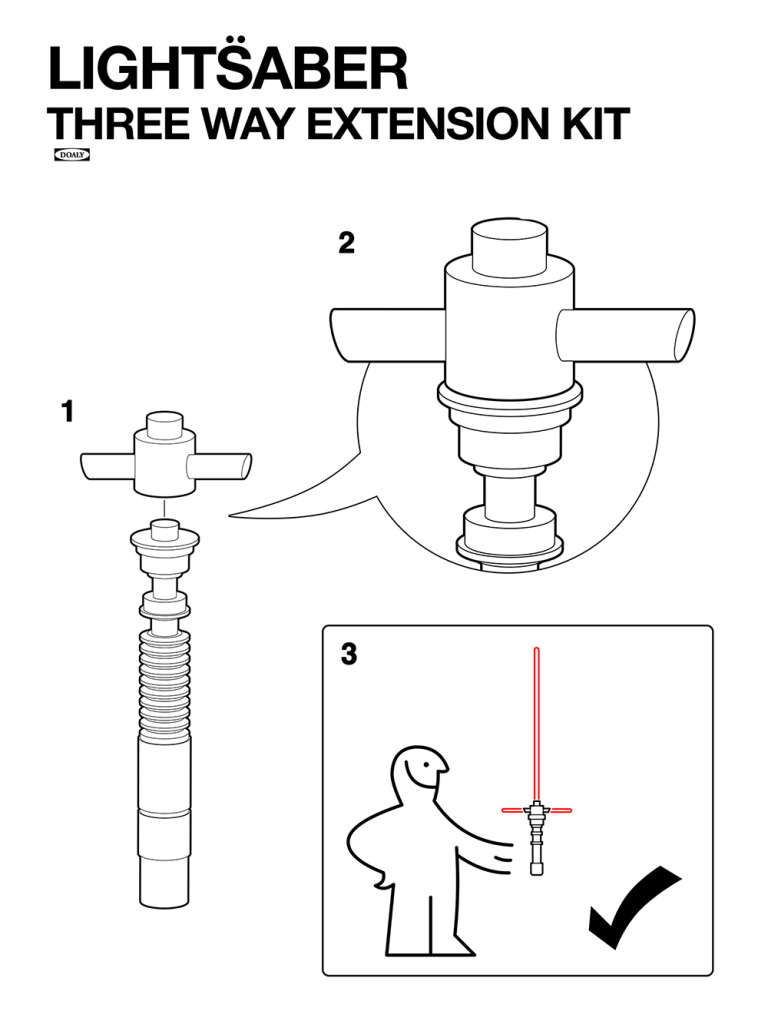 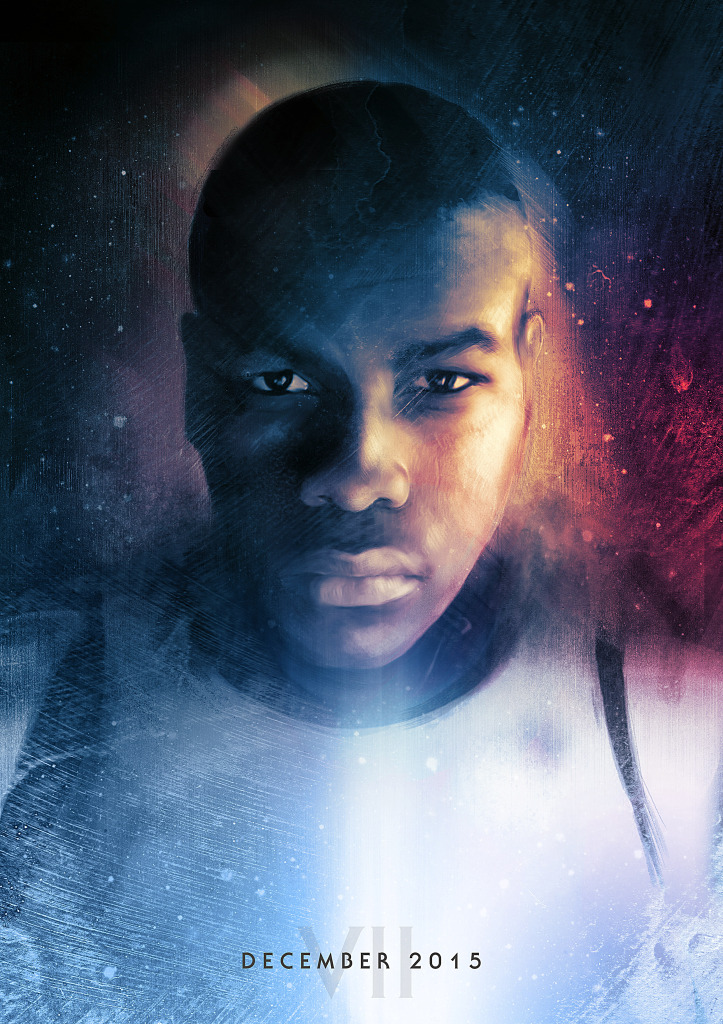 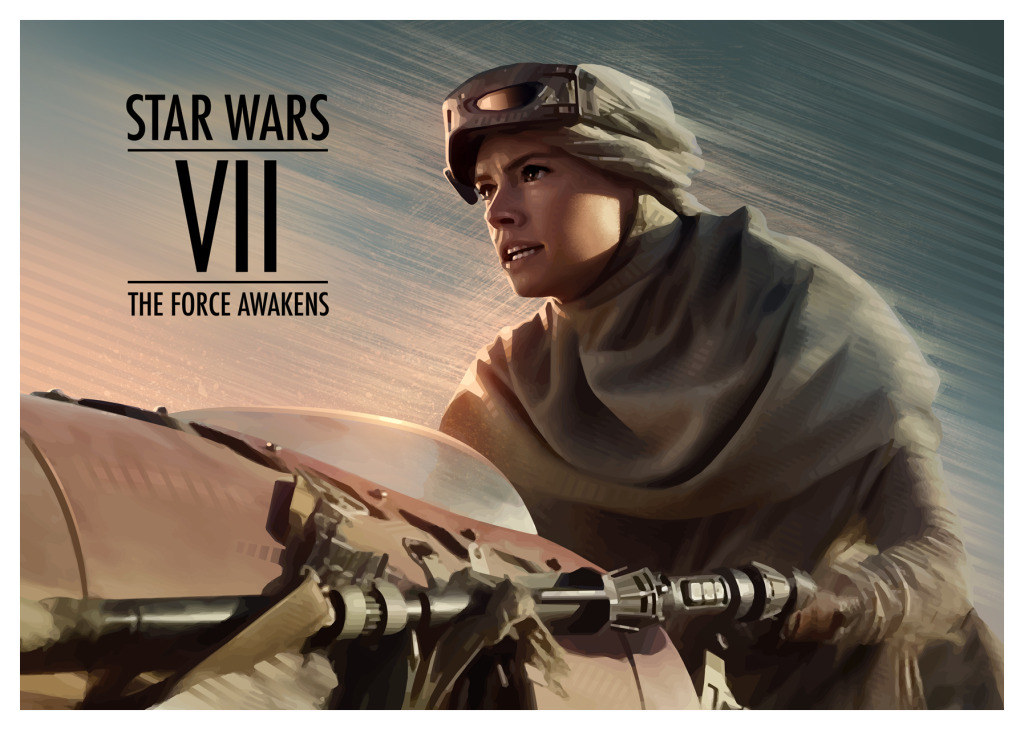 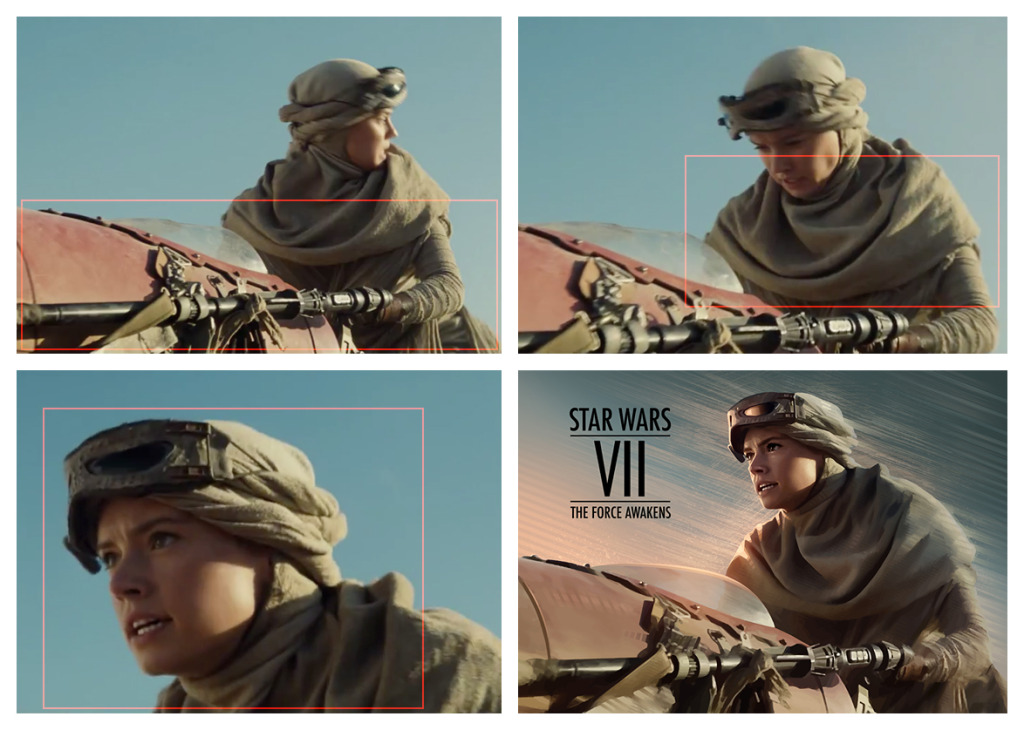 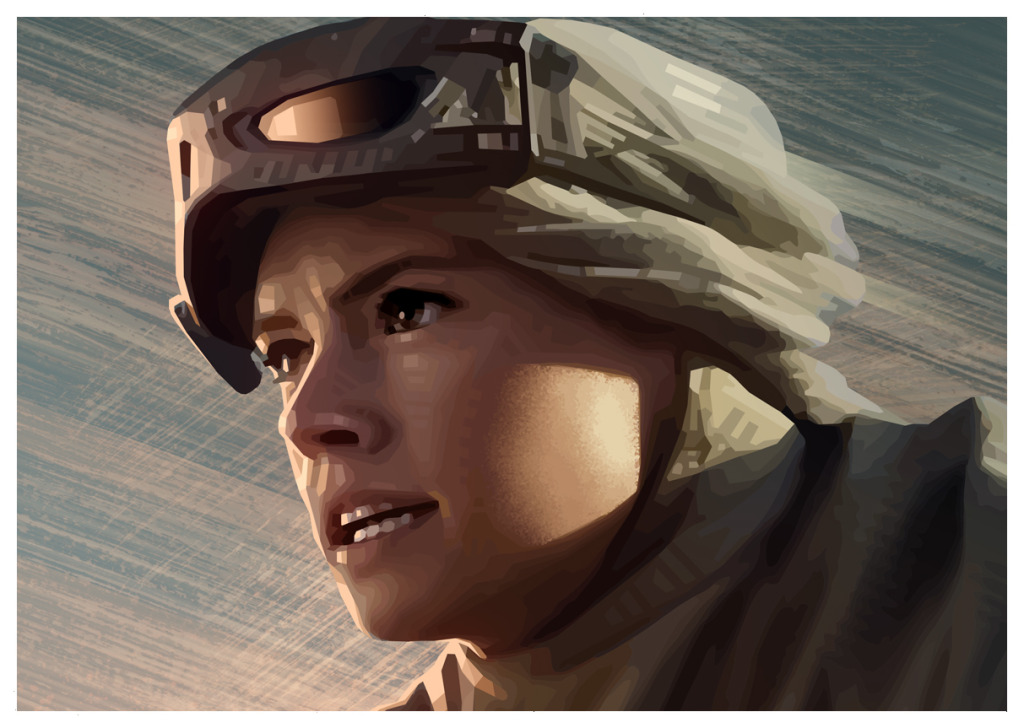 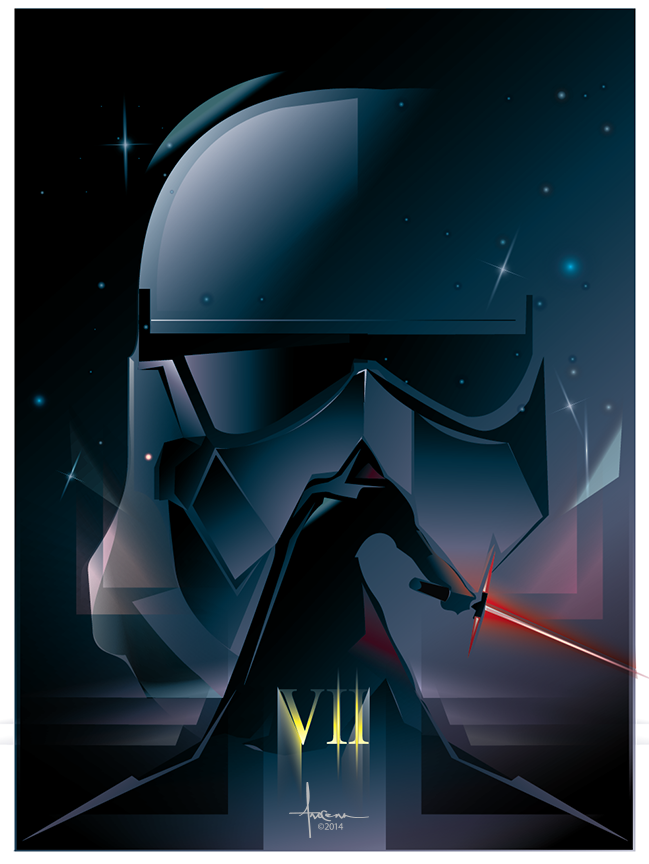 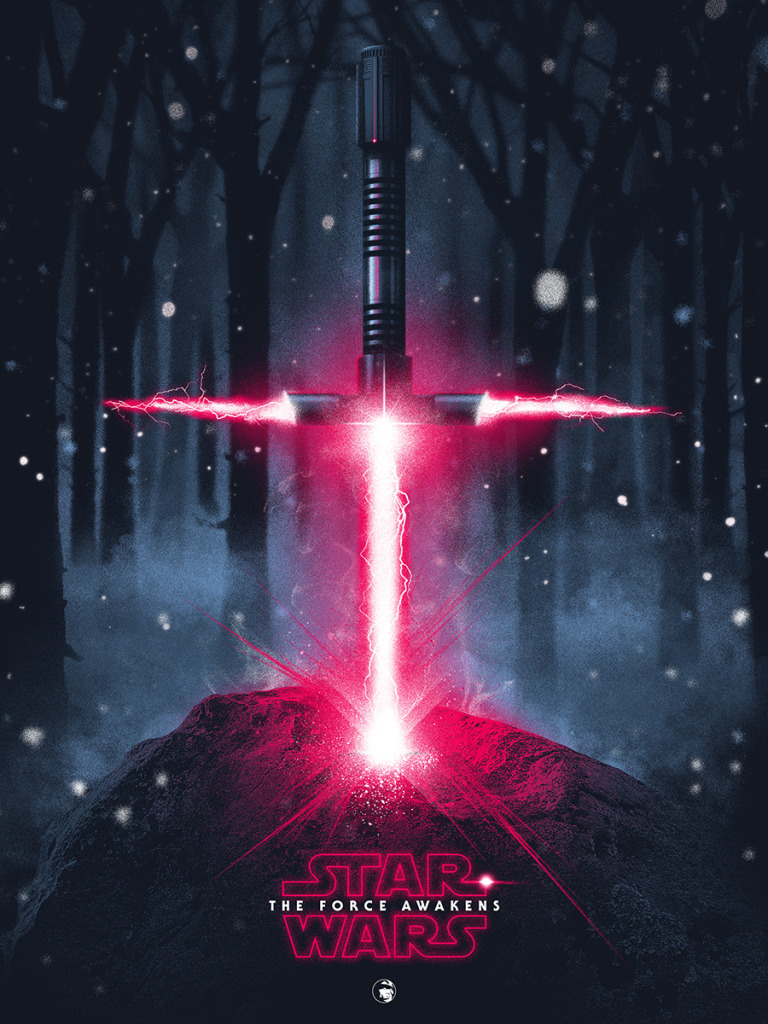 “Star Wars: A Lightsaber in the Stone” 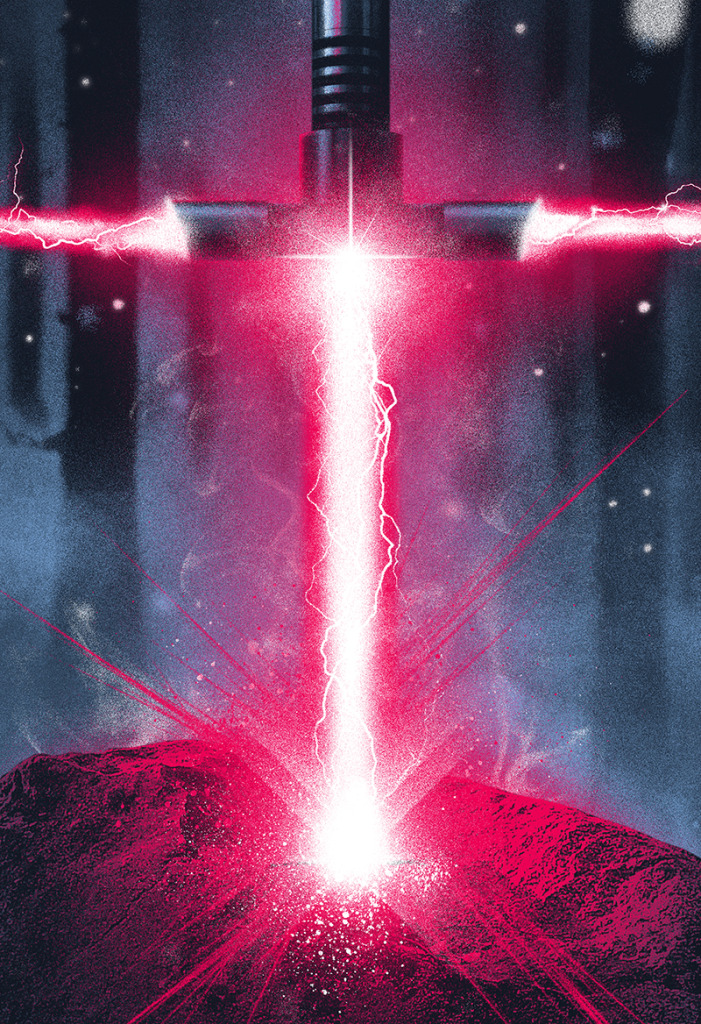 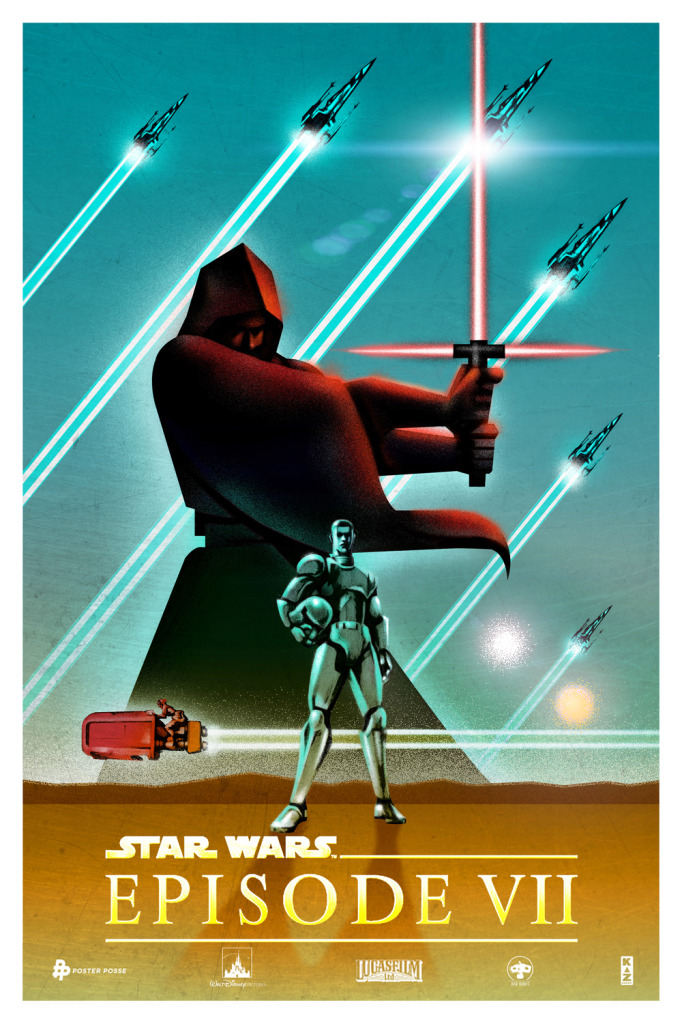 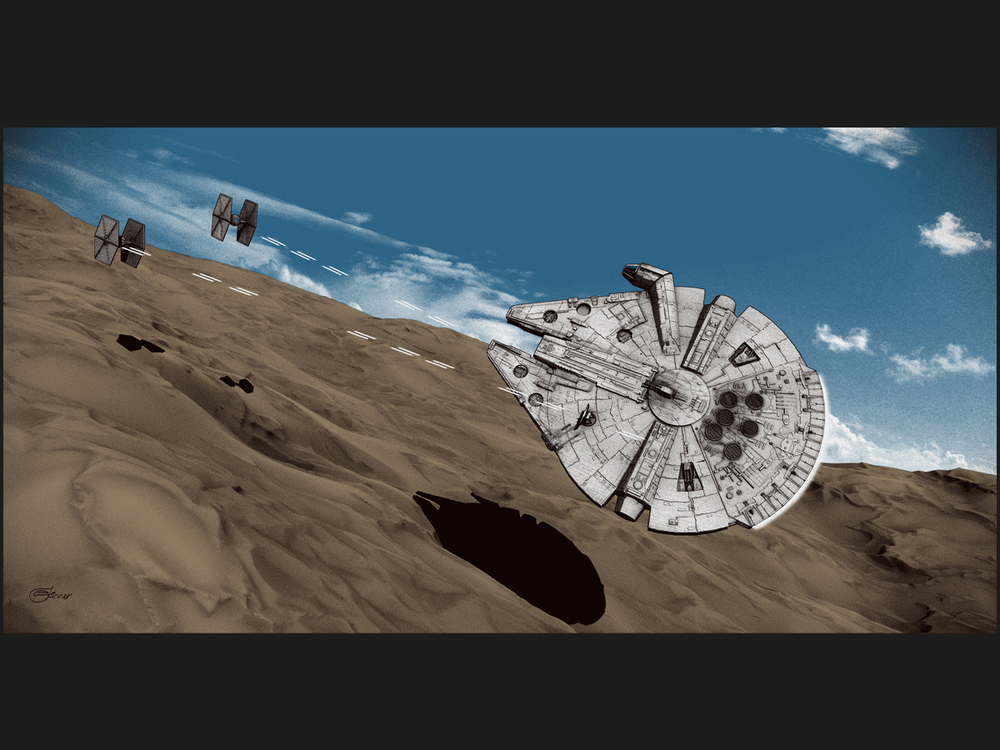 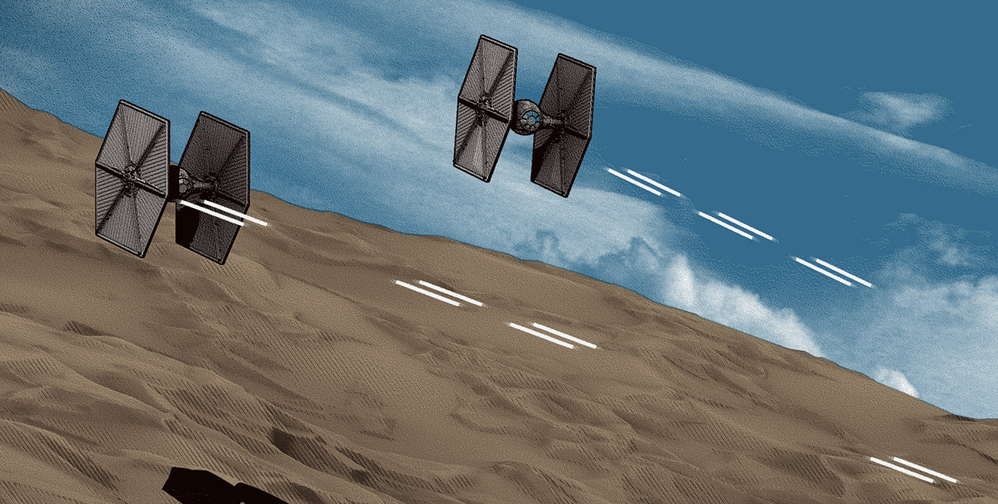 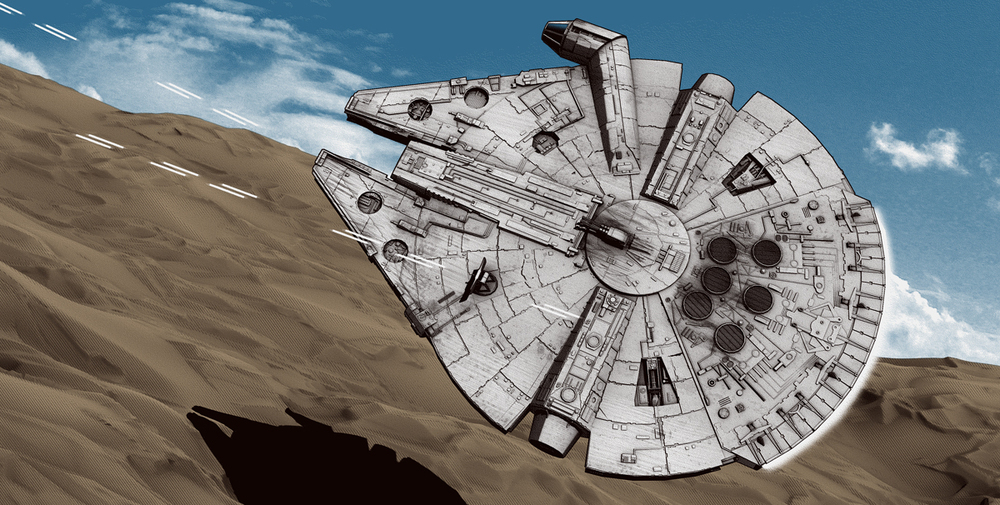 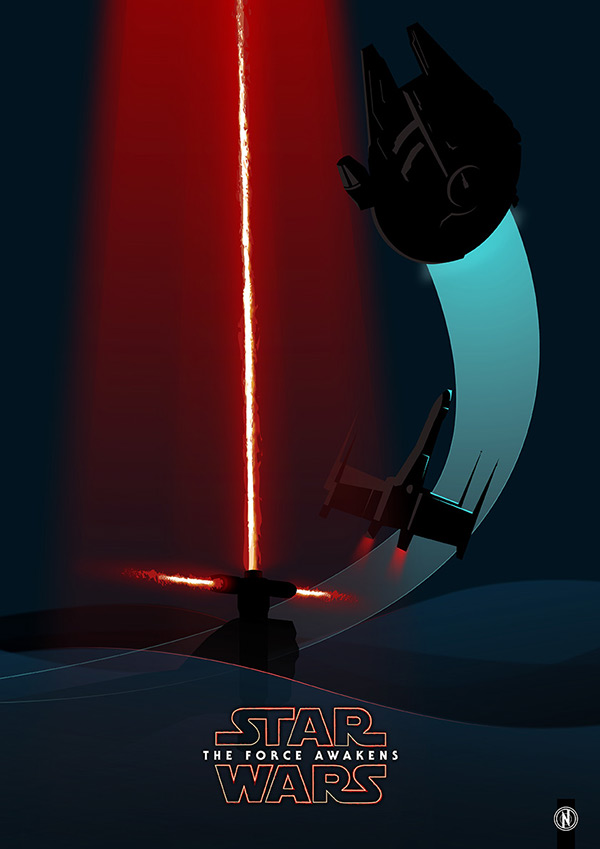 “Star Wars: Episode VII – The Force Awakens” comes out Christmas, 2015 and as far as we are concerned, THAT is FAR too far away.  Stay tuned, and we will try and make the wait a bit easier, you never know when we’ll deliver another batch of images….. Head down to the comments section below and let us know which ones are your favorites from the offering above.