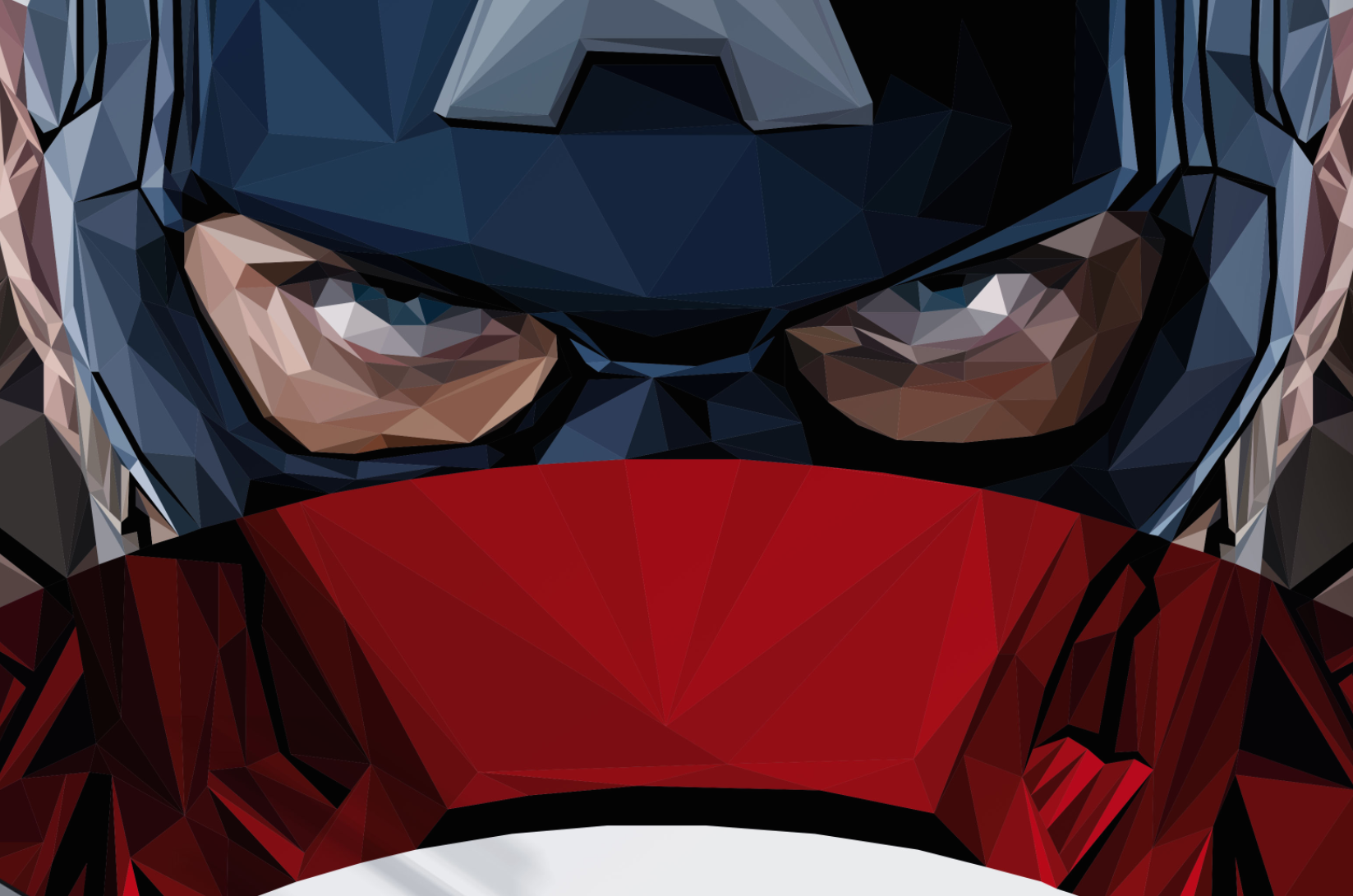 “We need to be put in check, whatever form that takes, I’m game…” 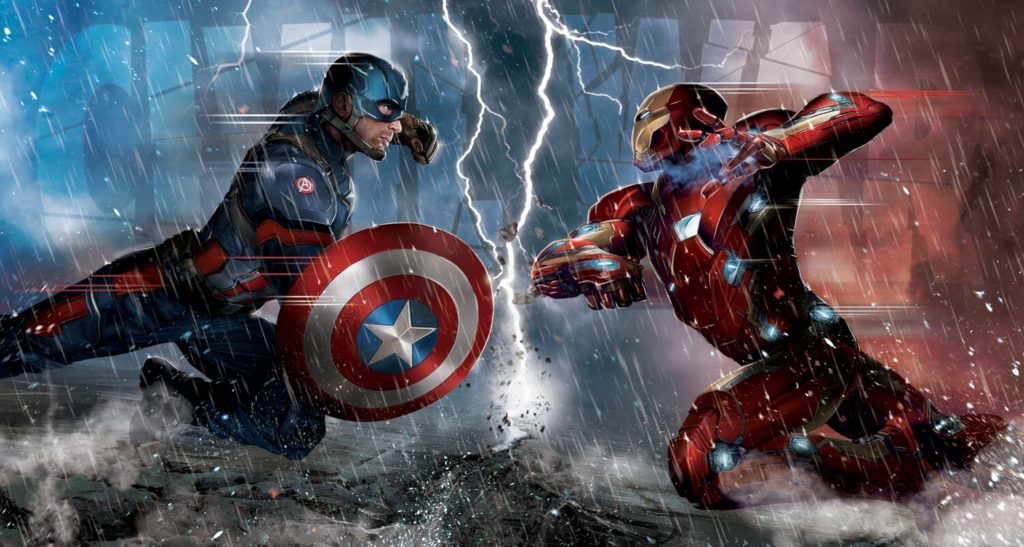 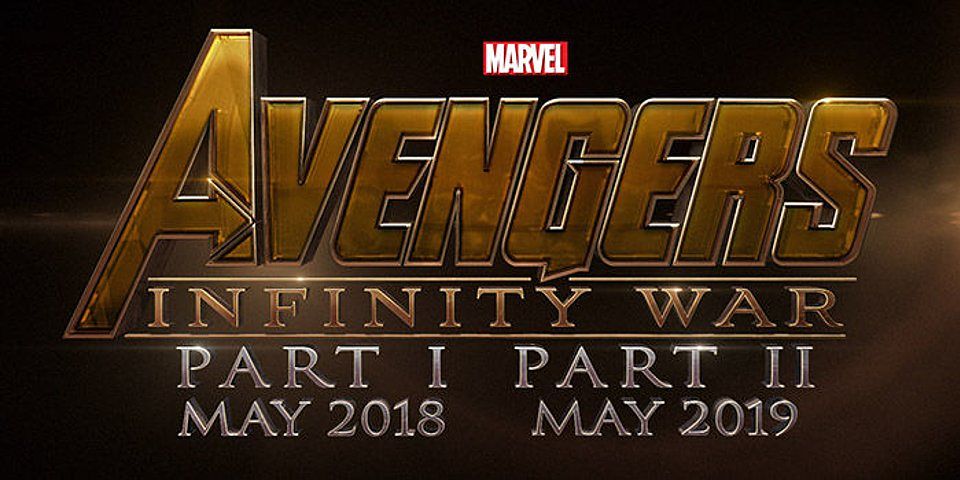 Marvel has given us 12 glorious films that comprise phase 1 and phase 2.  (WHAT? 12 films already?)  Here is what Marvel Mastermind recently told ENTERTAINMENT WEEKLY about Phase 3. “I think there will be a finality to moments of Phase Three, as well as new beginnings that will mark a different, a very different, a distinctively different chapter in what will someday be a complete first saga made up of three phases,” – Kevin Feige 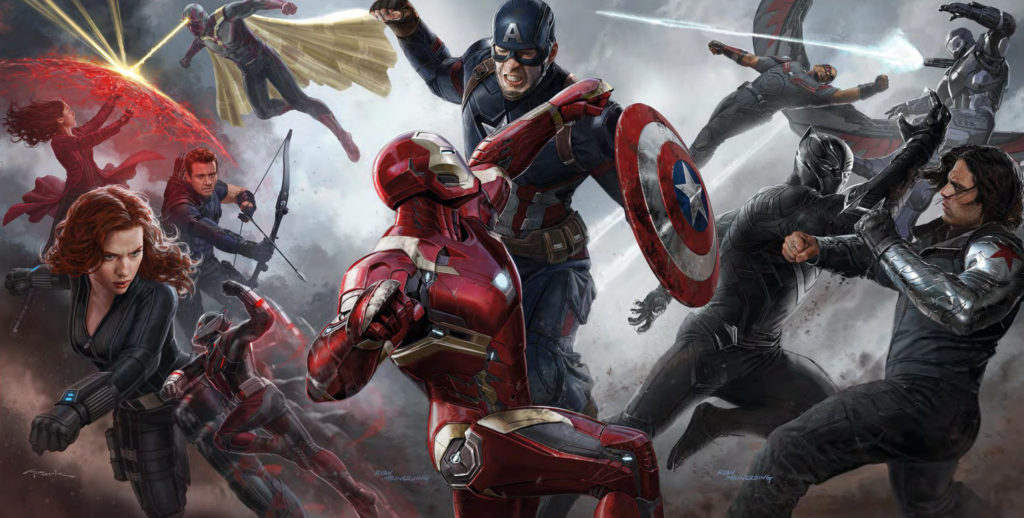 Hold on kids because “Civil War” is the beginning of the end….and ……the beginning of new beginnings….according to Feige.  I for one will be sad to see some of these characters get changed out like they do in the comics but I am ready to geek out and cheer on Team Cap when “Captain America: Civil War” opens in theaters on May 6.  (It should be noted that even though I will be cheering on Team Cap, I can’t WAIT to watch Black Panther do his thang.) 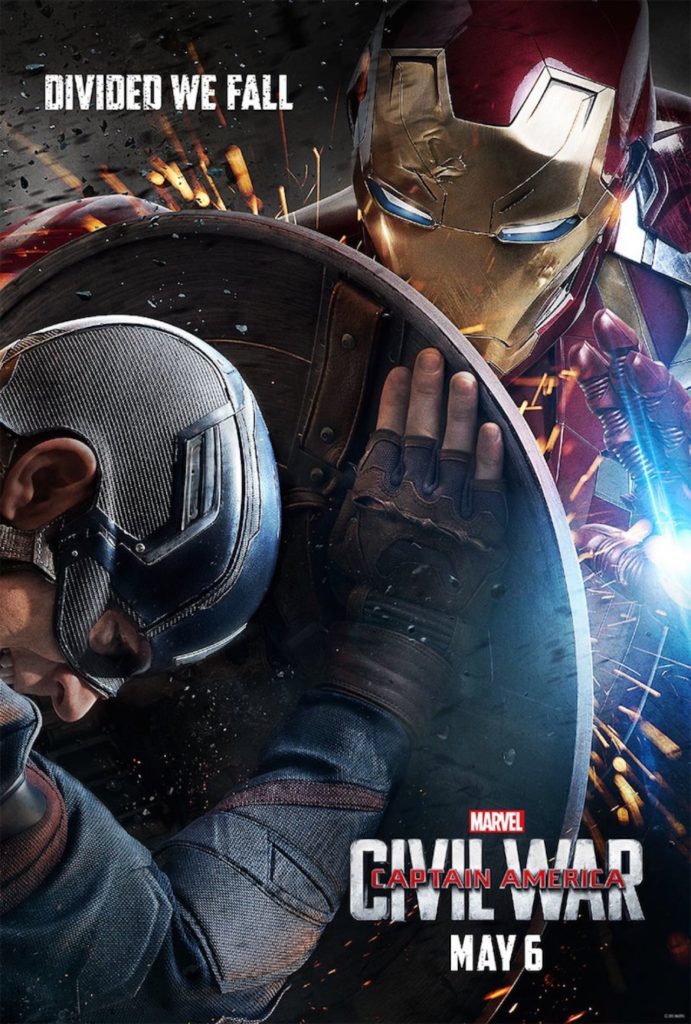 Over the next few days we will be showing you our take on the film.  Let us know which team you are rooting for and tell us which prints are your favorites. 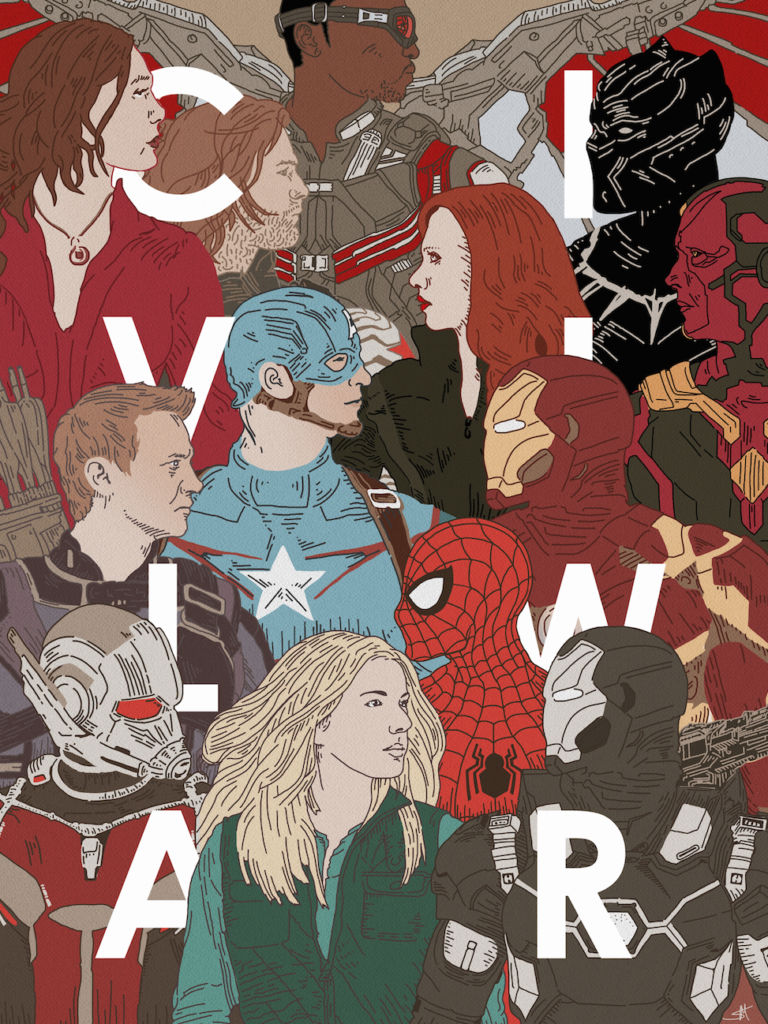 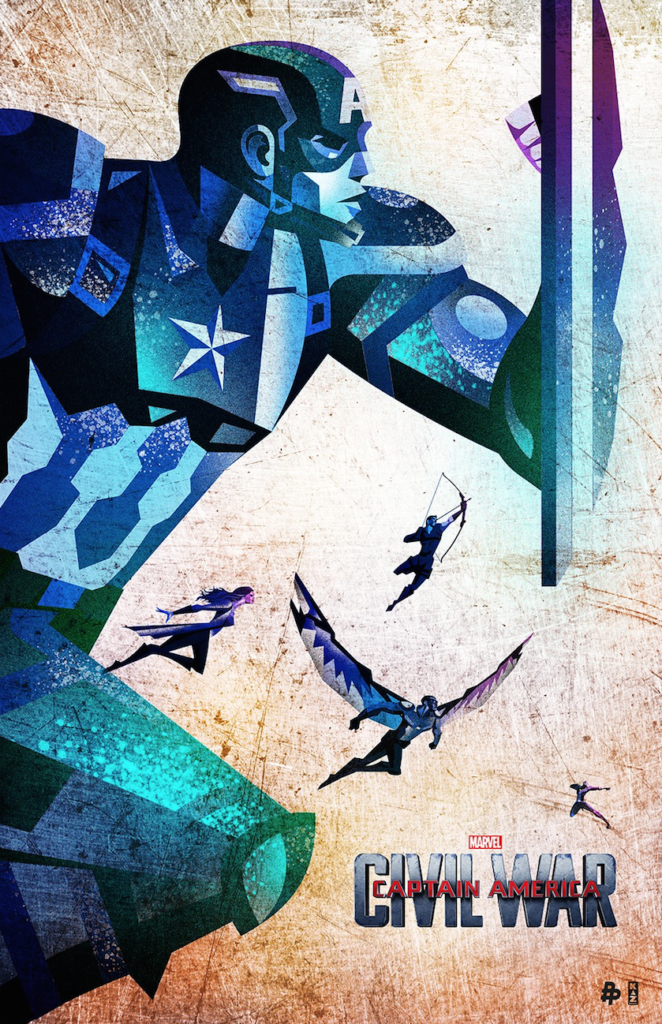 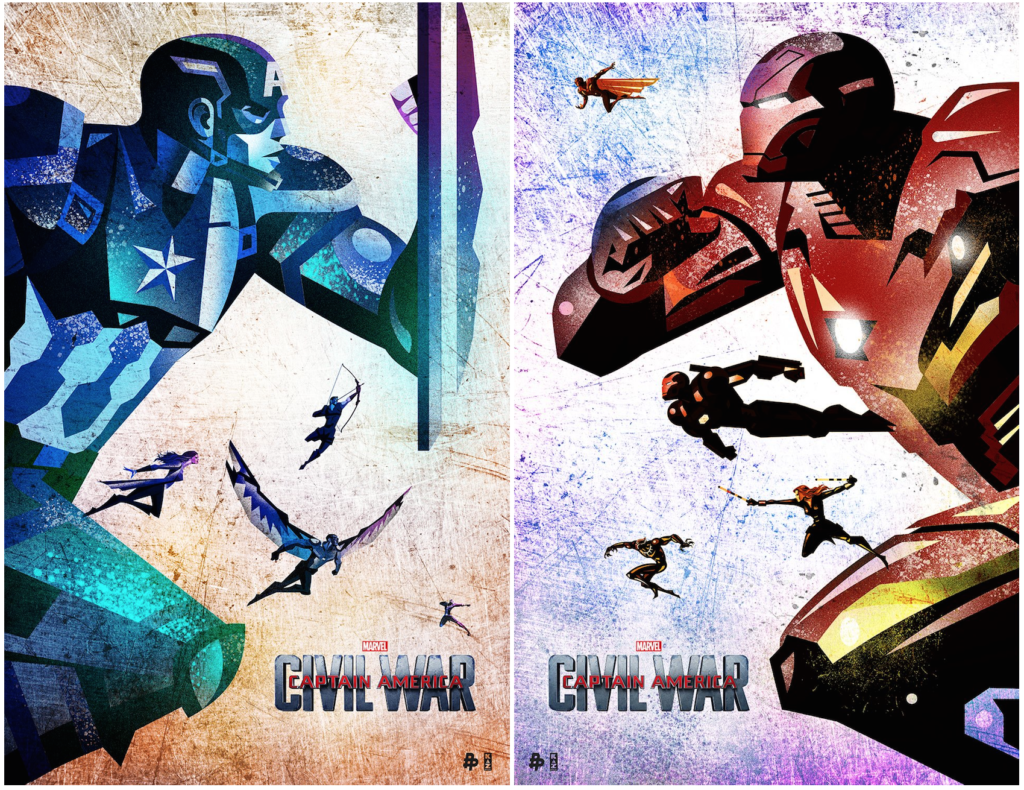 Come back tomorrow for phase 2, we have more great images to share!

10 Comments on “The Poster Posse Asks, “Whose Side Are You On?” In Pt.1 Of Our Tribute To Marvel’s “Captain America: Civil War””