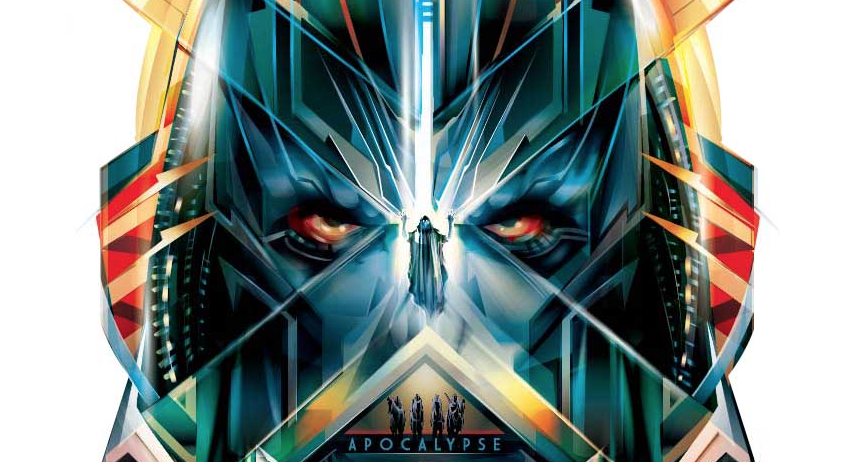 The latest installment in the X-Men franchise, “X-Men Apocalypse” has just cruised past $130 in international box office sales and is expected to win the Domestic market as the #1 film over this upcoming holiday weekend. 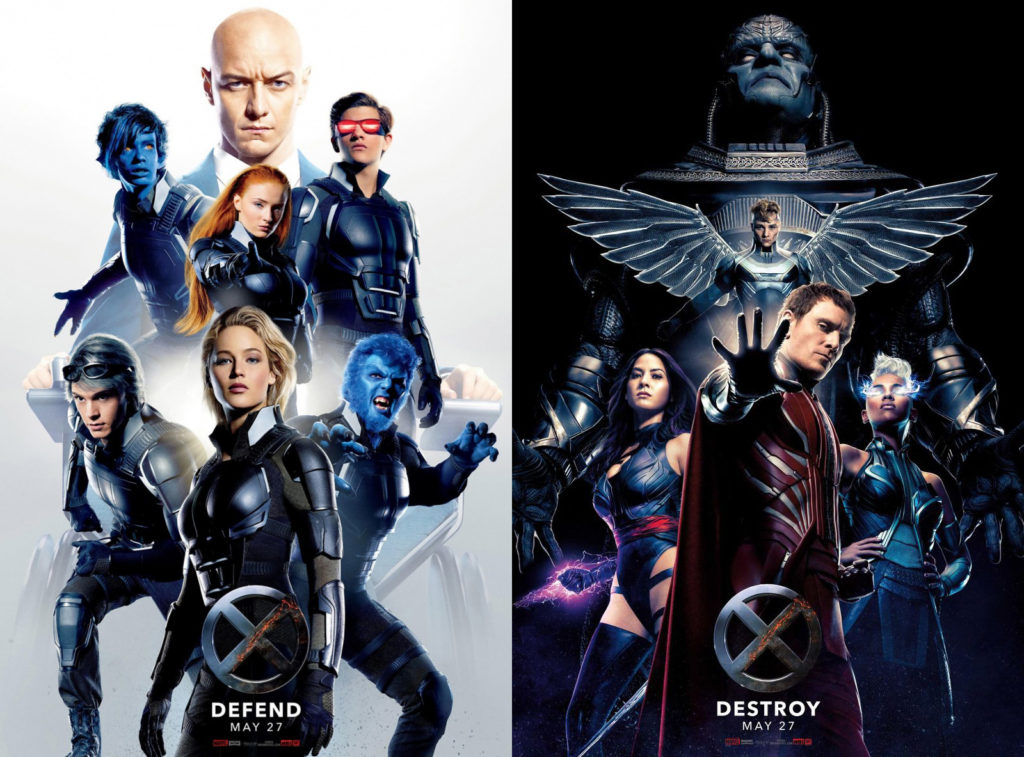 “Since the dawn of civilization, he was worshiped as a god. Apocalypse, the first and most powerful mutant from Marvel’s X-Men universe, amassed the powers of many other mutants, becoming immortal and invincible. Upon awakening after thousands of years, he is disillusioned with the world as he finds it and recruits a team of powerful mutants, including a disheartened Magneto to cleanse mankind and create a new world order, over which he will reign. As the fate of the Earth hangs in the balance, Raven with the help of Professor X must lead a team of young X-Men to stop their greatest nemesis and save mankind from complete destruction.”

The Poster Posse was beyond thrilled to get to officially play in this universe and today we will give you a look at the art we turned in to 20th Century Fox.  We had a ton of fun with this project and we hope you enjoy the art. 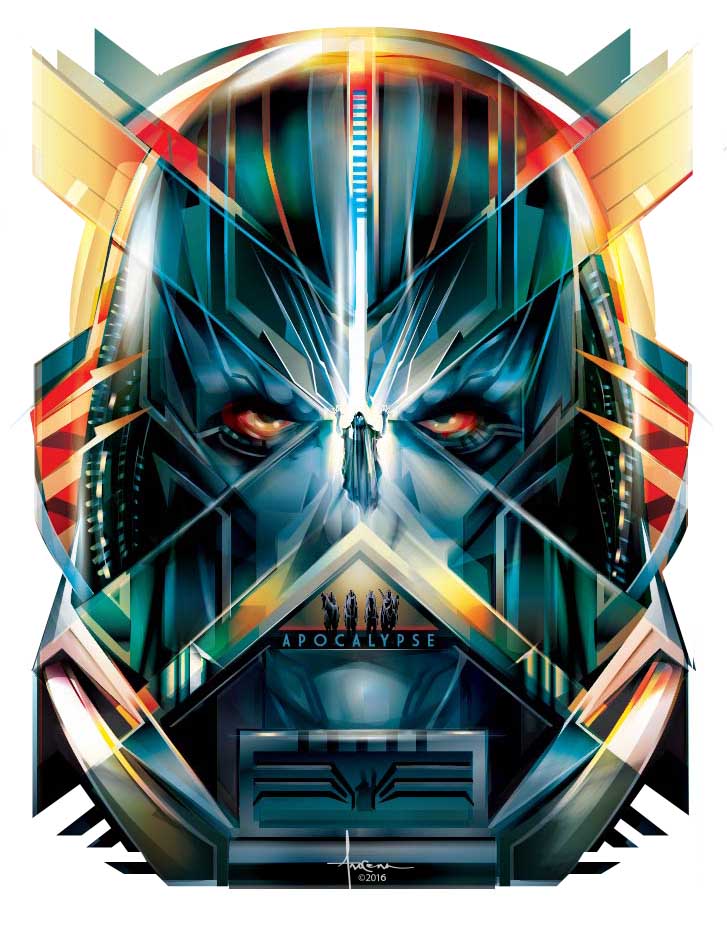 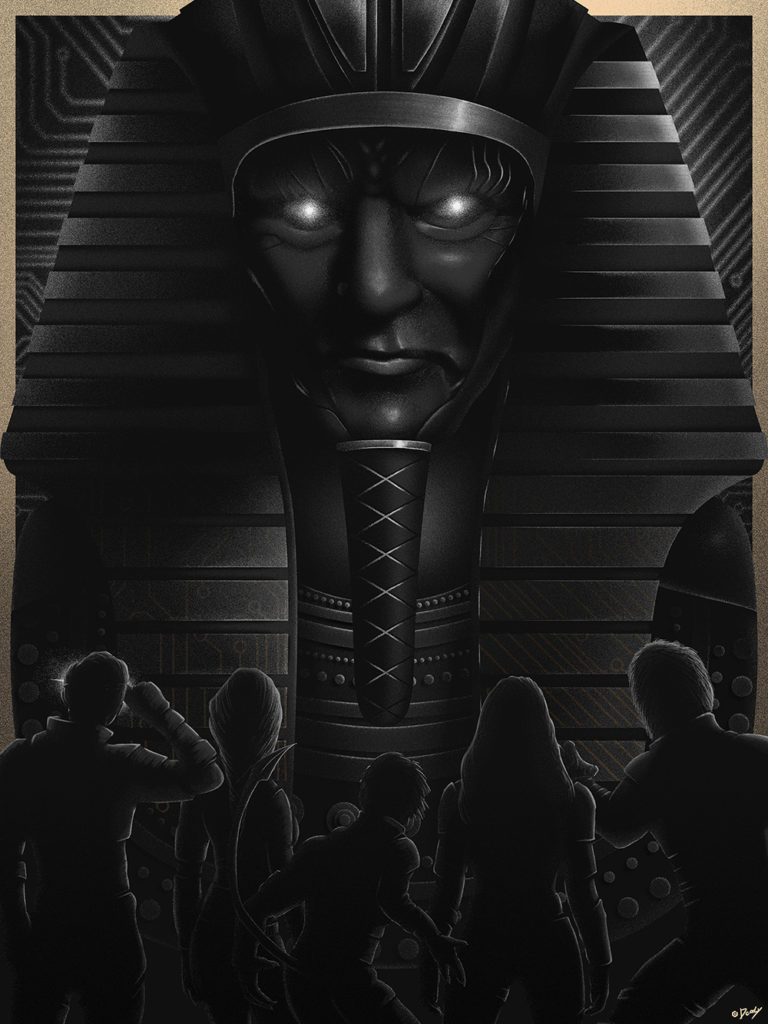 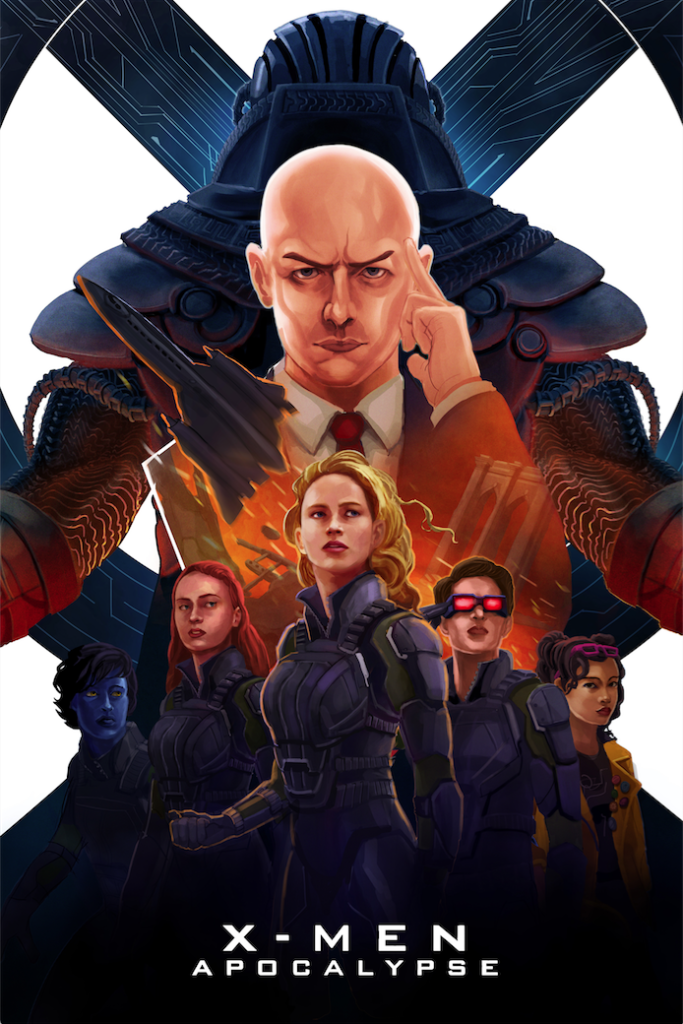 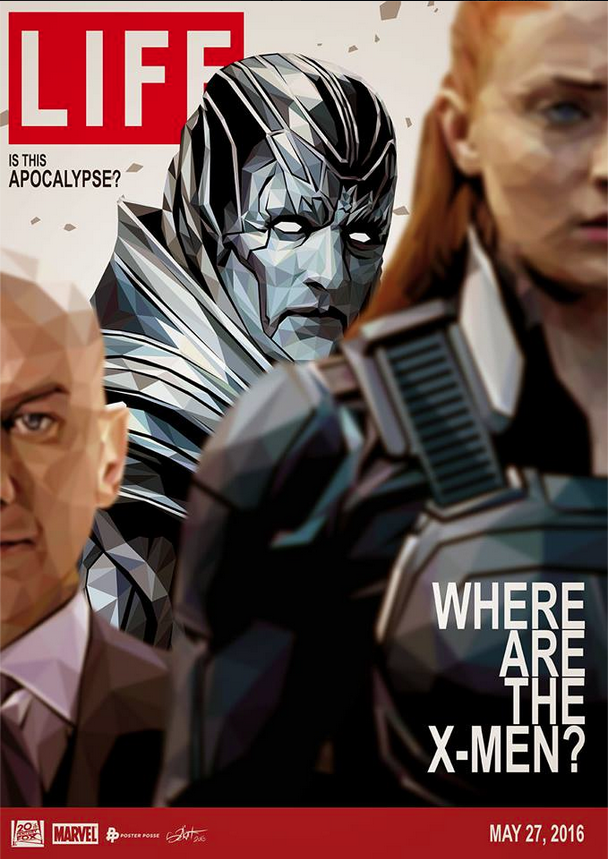 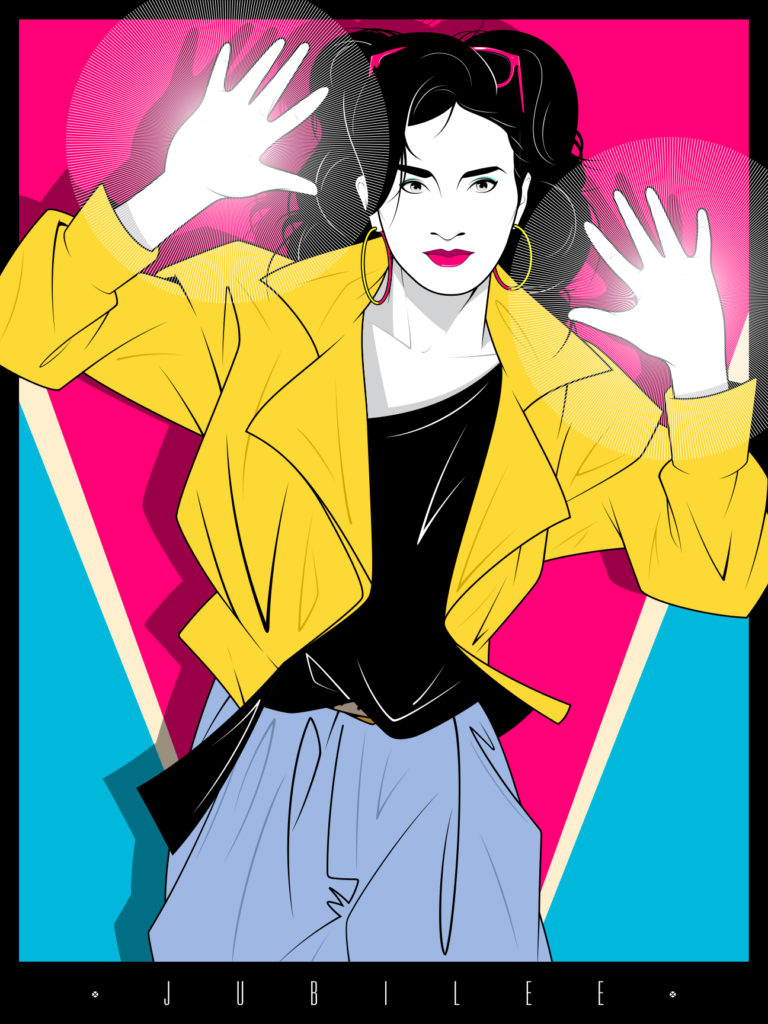 by Salvador Anguiano (Yes, this is a Nagel tribute) 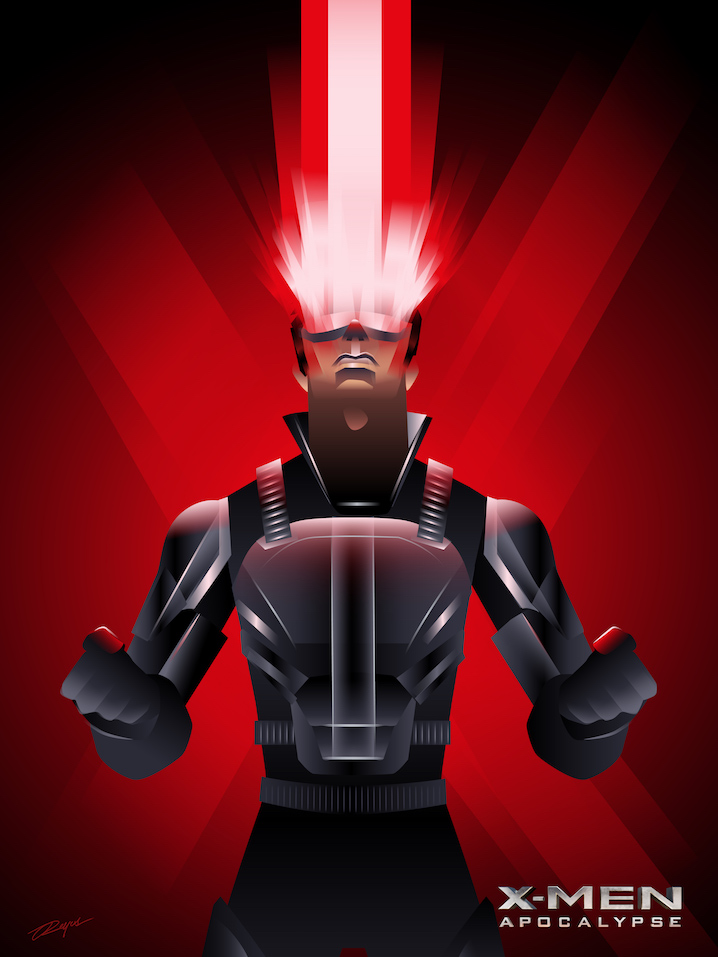 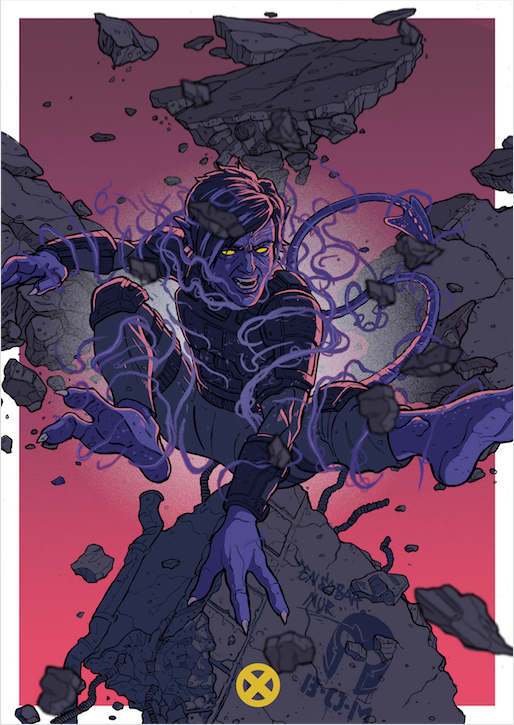 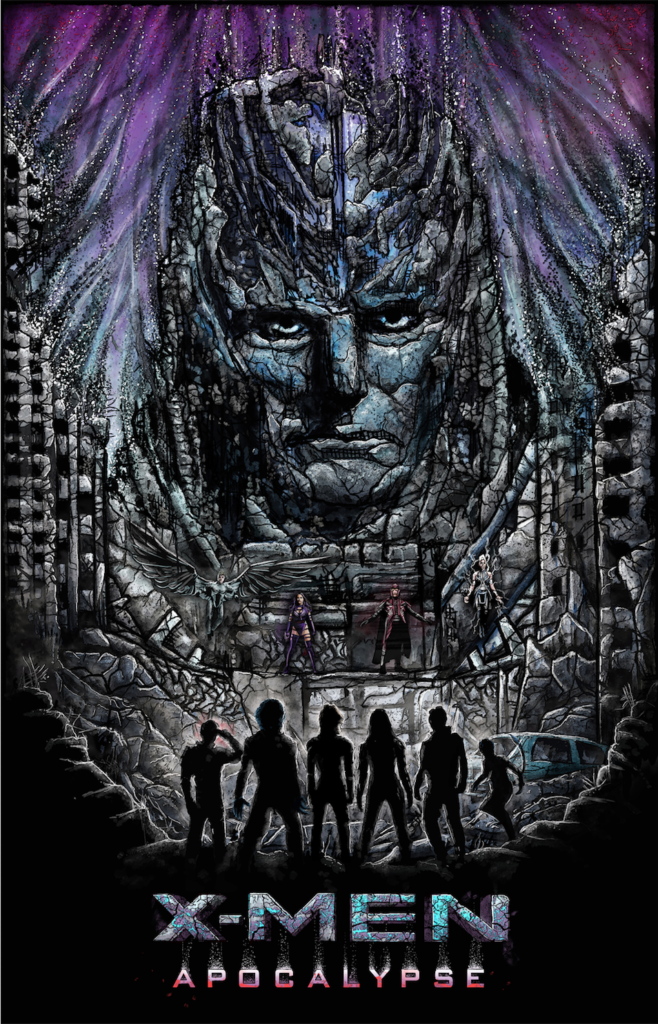 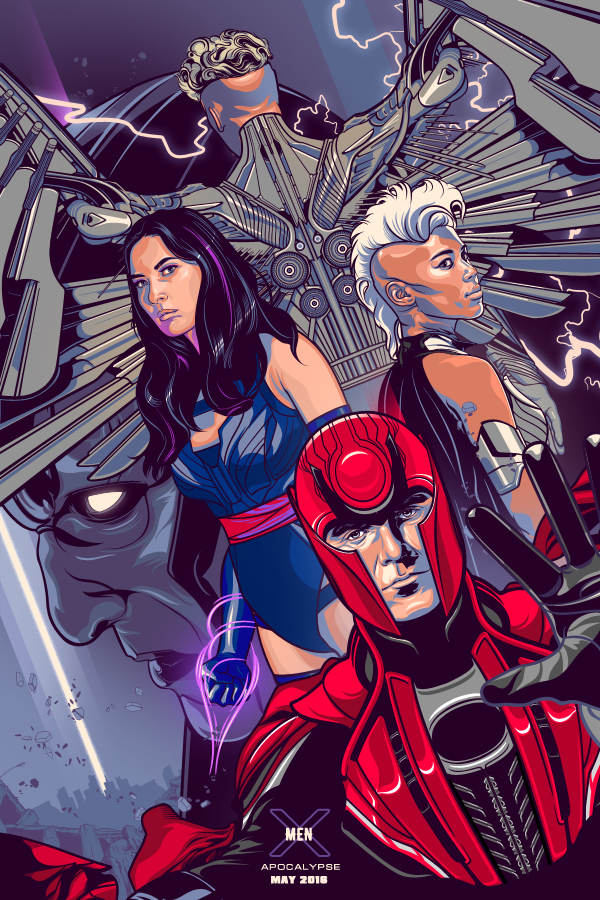 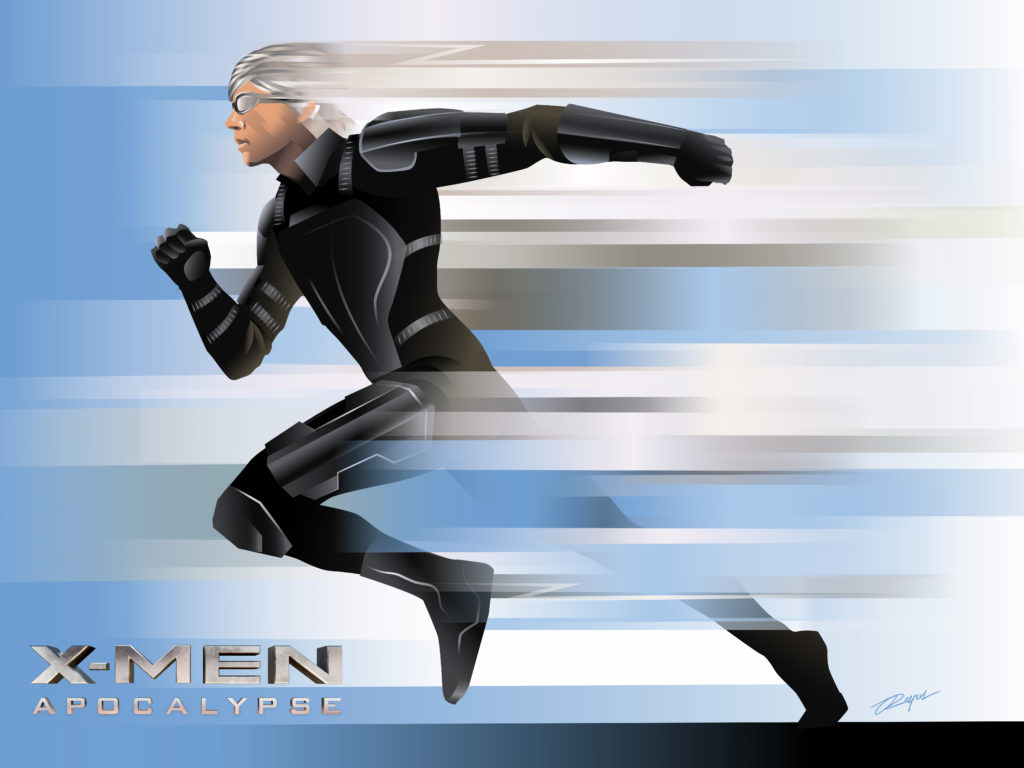 Because we have so much love for Mutants, other members of the Posse wanted to jump in with some unofficial pieces. 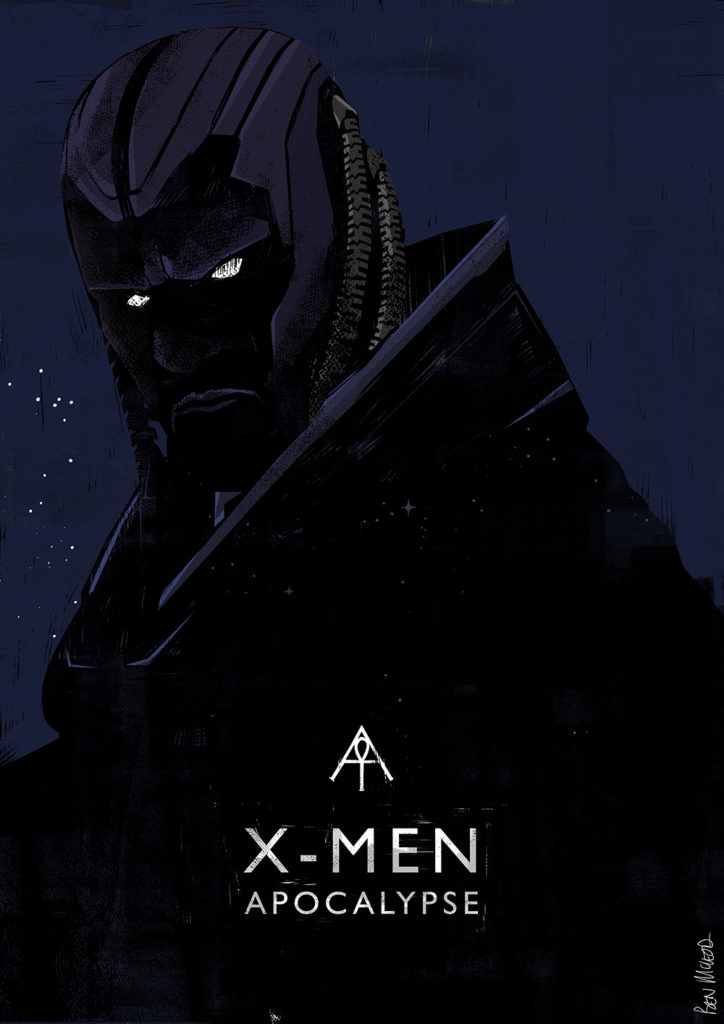