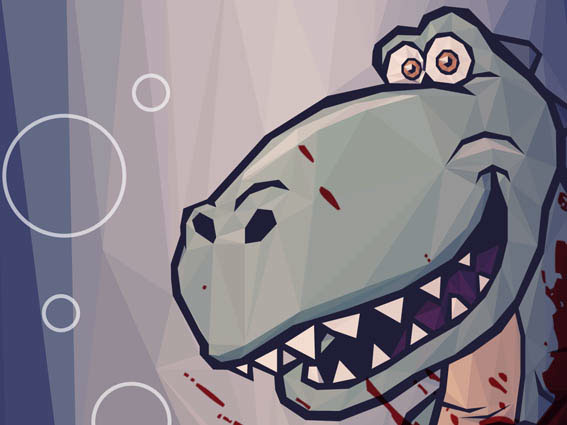 On June 12th we get the next installment in the Jurassic Park film series with “Jurassic World.”  The film stars Chris Pratt, Bryce Dallas Howard, Vincent D’Onofrio, Ty Simpkins and Irrfan Khan.  This sci-fi, action-adventure film is the fourth in the series and is directed by Colin Trevorrow.  It takes place 22 years after the events in Jurassic Park and much like the first film, things do NOT go well for the humans.  (Will we EVER LEARN!!!!!!) 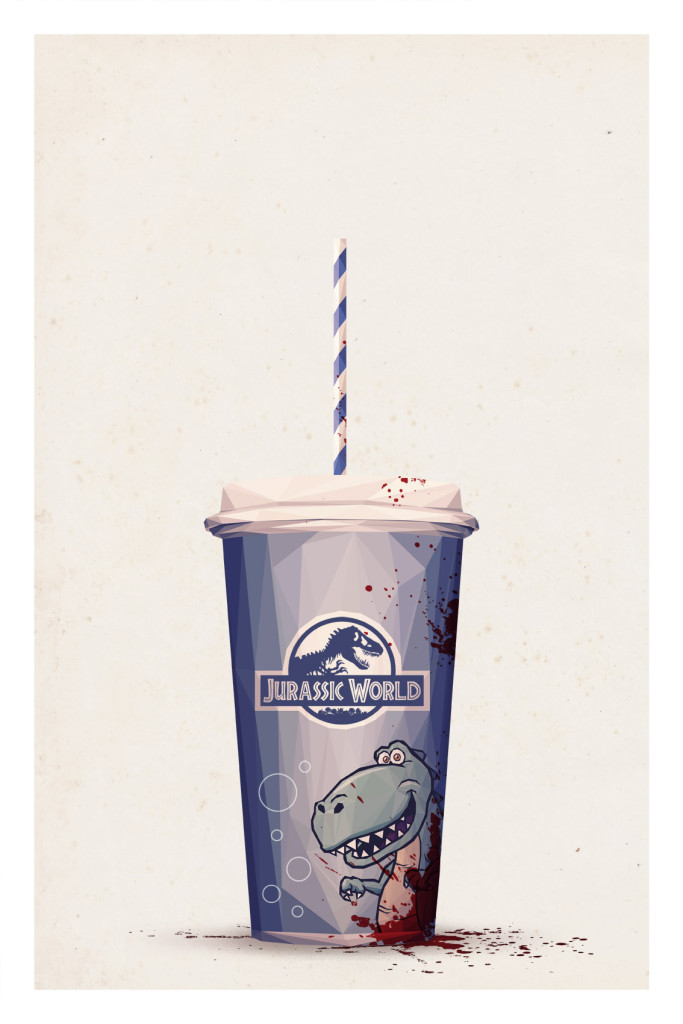 French artist Simon Delart has just released a tribute to the film that identifies with the dinosaur theme park in the film and hints at the gore that ensues when things don’t go as planned. 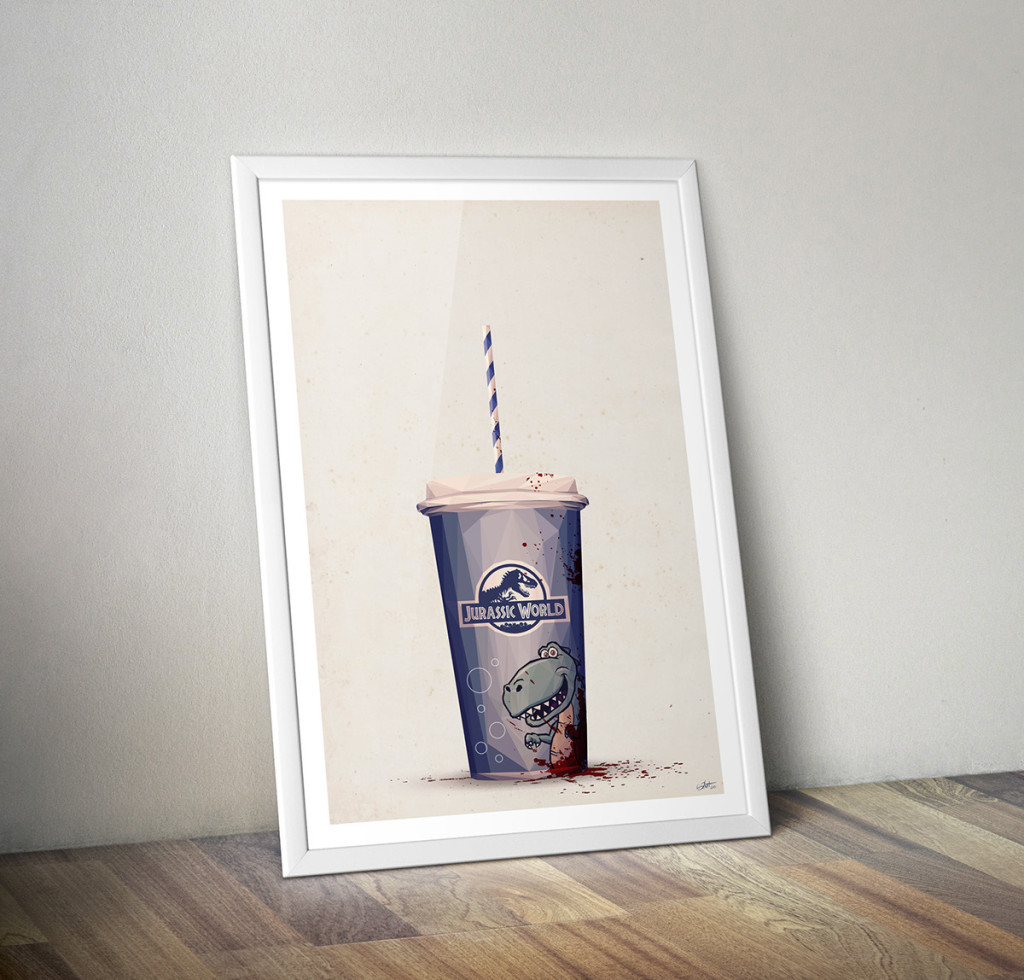 “RAWR!” A tribute to Jurassic World by Simon Delart

Follow Simon on TWITTER for announcements on new releases and upcoming projects.  Check out his impressive BEHANCE PAGE to see the rest of his incredible portfolio.  “Jurassic World” opens in theaters on June 12, 2015.