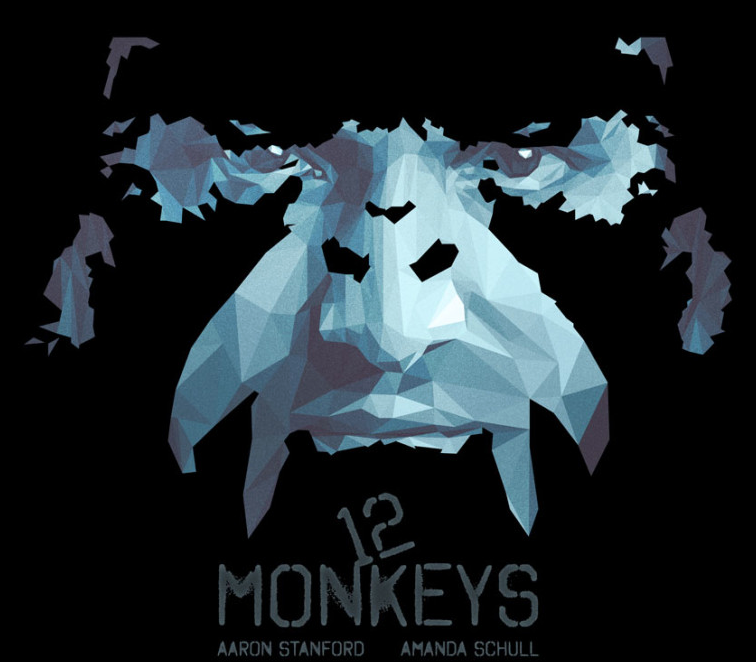 SyFy has just launched a new,critically acclaimed series called “12 Monkeys.”  The show airs Fridays at 9 PM and after watching the pilot episode, we are hooked.  Here is the press release to give you the official insight to the show. 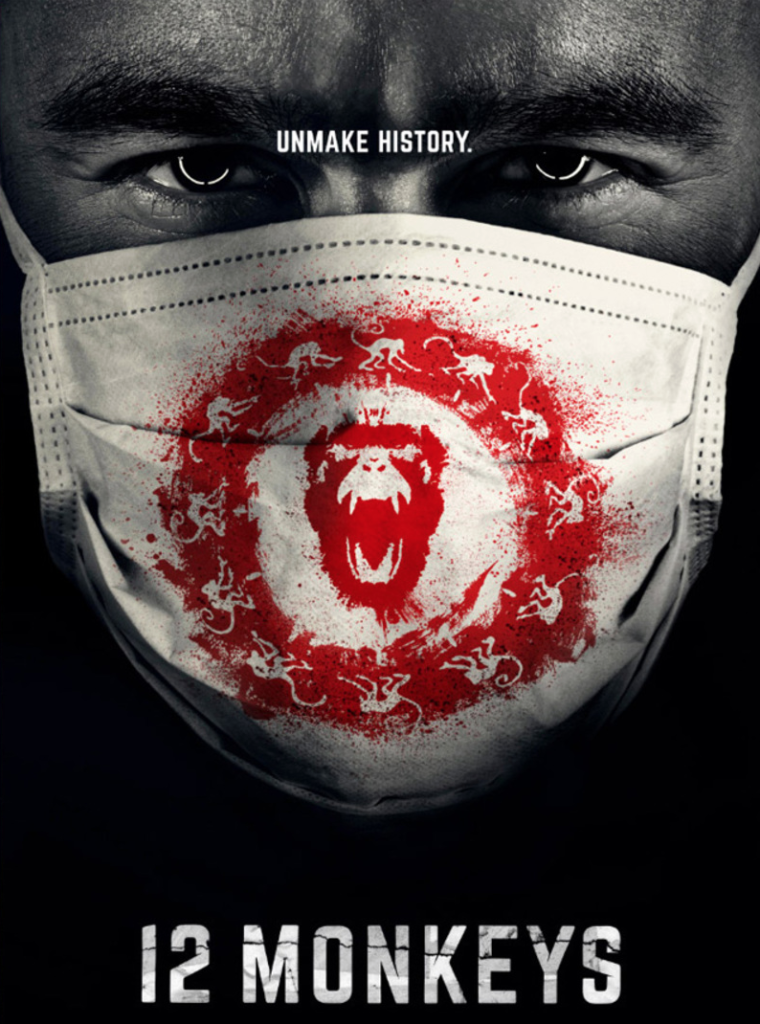 Inspired by the classic blockbuster film, which commemorates its 20th anniversary next year,12 Monkeys explores the provocative story of a time traveler from a decimated future in a high-stakes race against the clock. Utilizing a dangerous and untested method of time travel, he journeys from 2043 to the present day on a mission to locate and eradicate the source of a deadly plague that will all but annihilate the human race. The series is produced by Universal Cable Productions in association with Atlas Entertainment, producer of the original theatrical film. 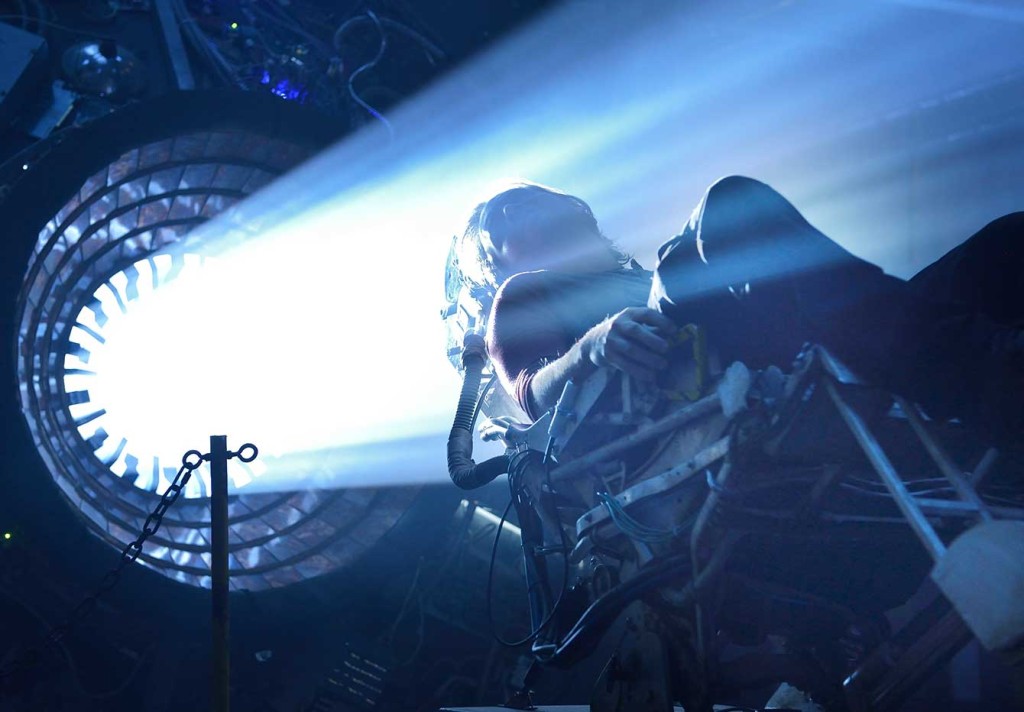 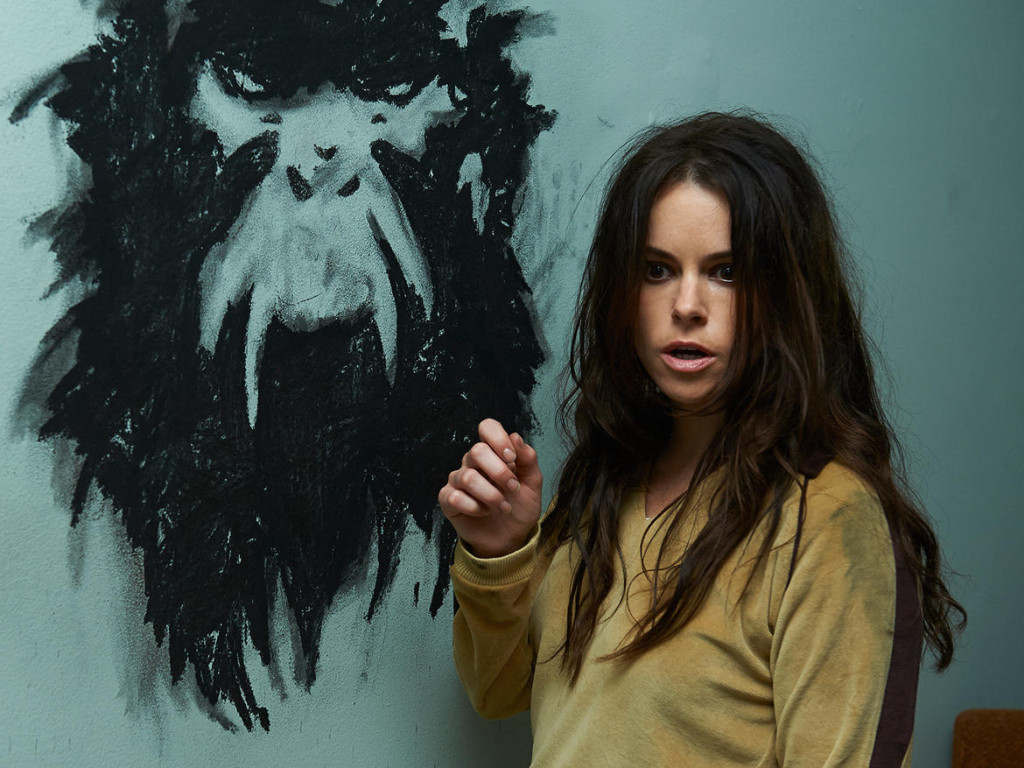 Artist Simon Delart ALSO fell in love with the show and after watching the premier he spent the next three hours crafting a poster as a way to pay homage to the show.  If you are not familiar with Simon’s work, he only works with triangles.  The end result is pretty spectacular.  FYI, he used 740 triangles to create this one.  Follow Simon 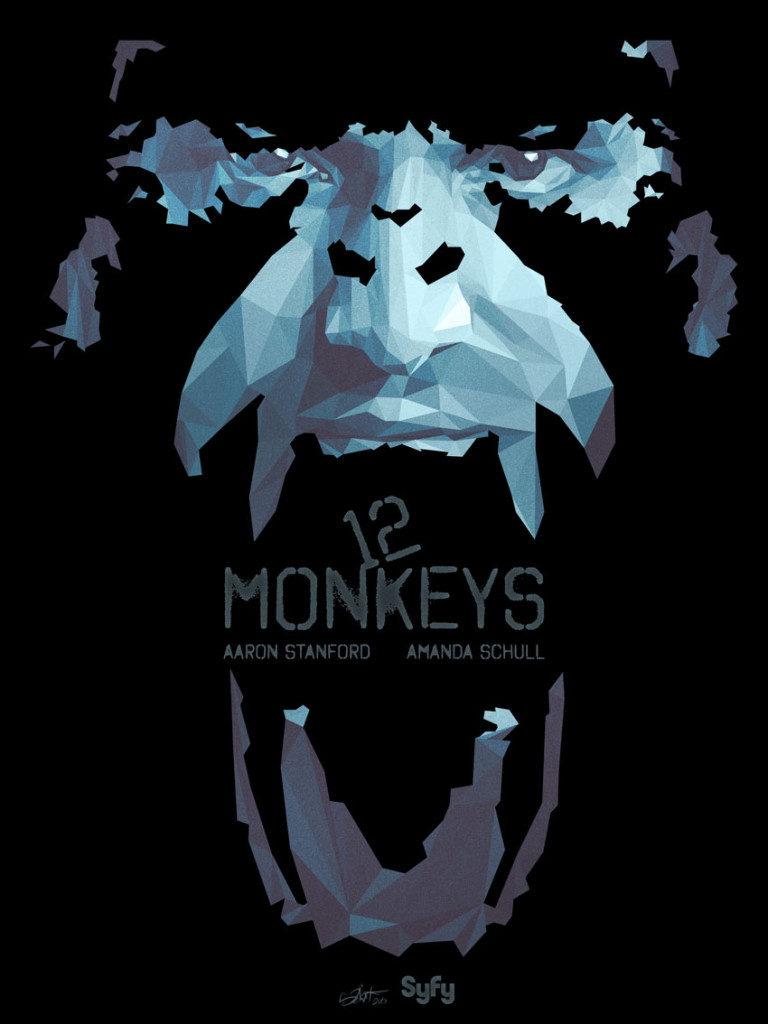 Tune in to SyFy on Fridays to see if Cole can “unmake history.”