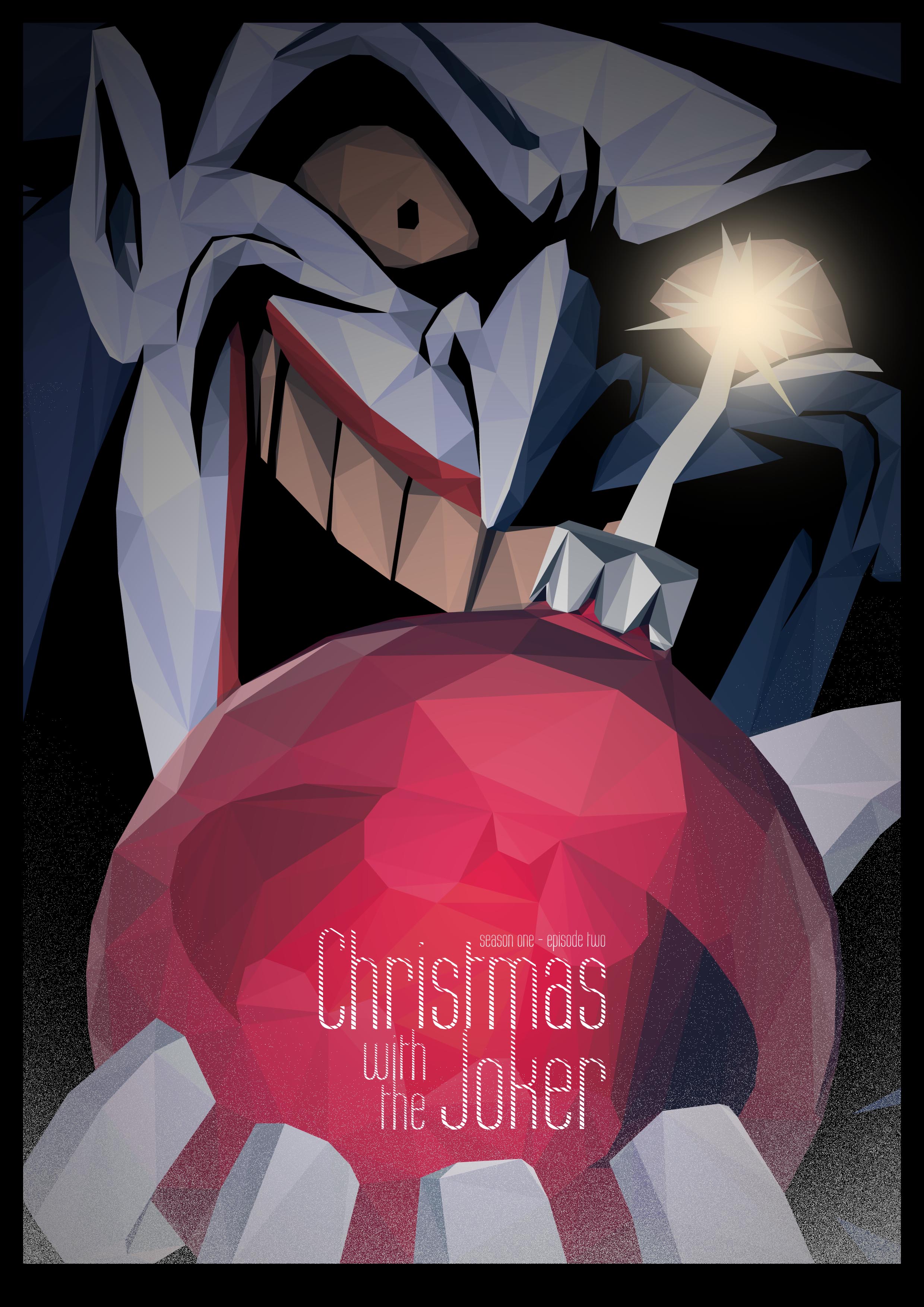 French artist Simon Delart is a huge fan of “Batman: The Animated Series” and has just done 10 fantastic images of the villains that plague Batman’s existence. Man-Bat, Joker, Scarecrow, Ivy, Two Face, Penguin, Freeze, Clayface, Mad Hatter and Riddler all come to life with Simon’s geometric designs.  (For the record, he only uses triangles to create his images.) 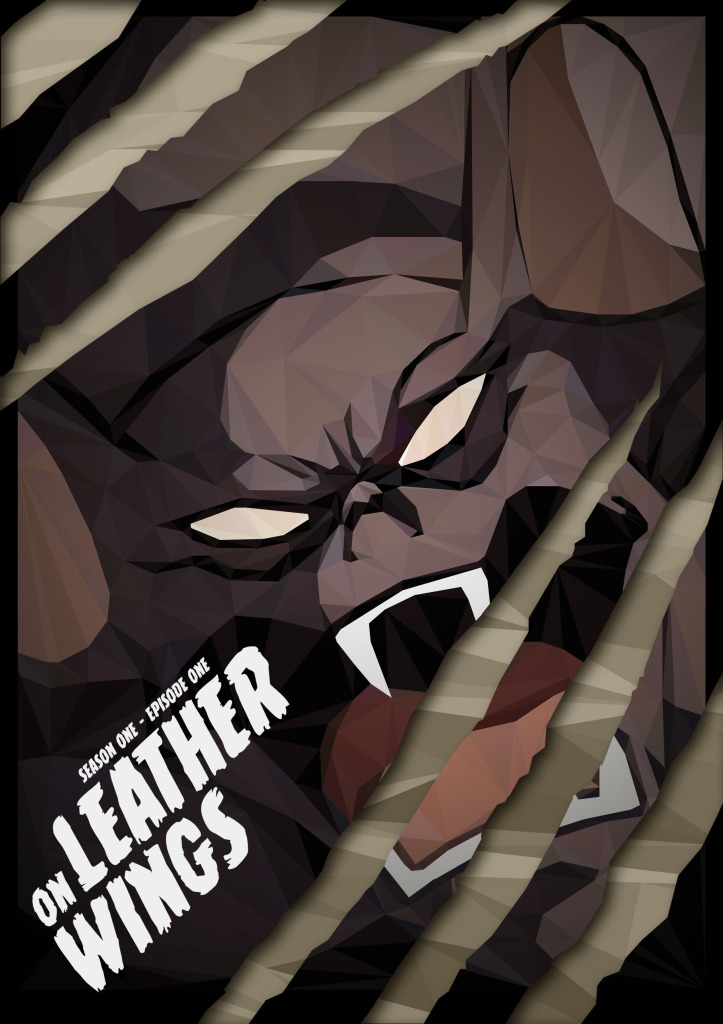 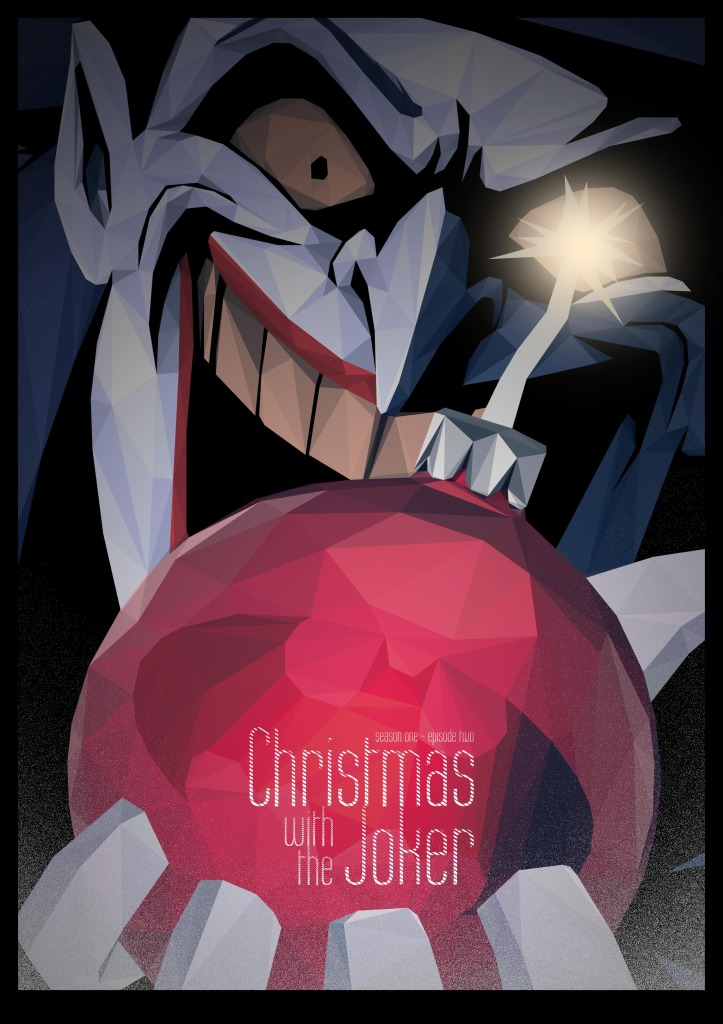 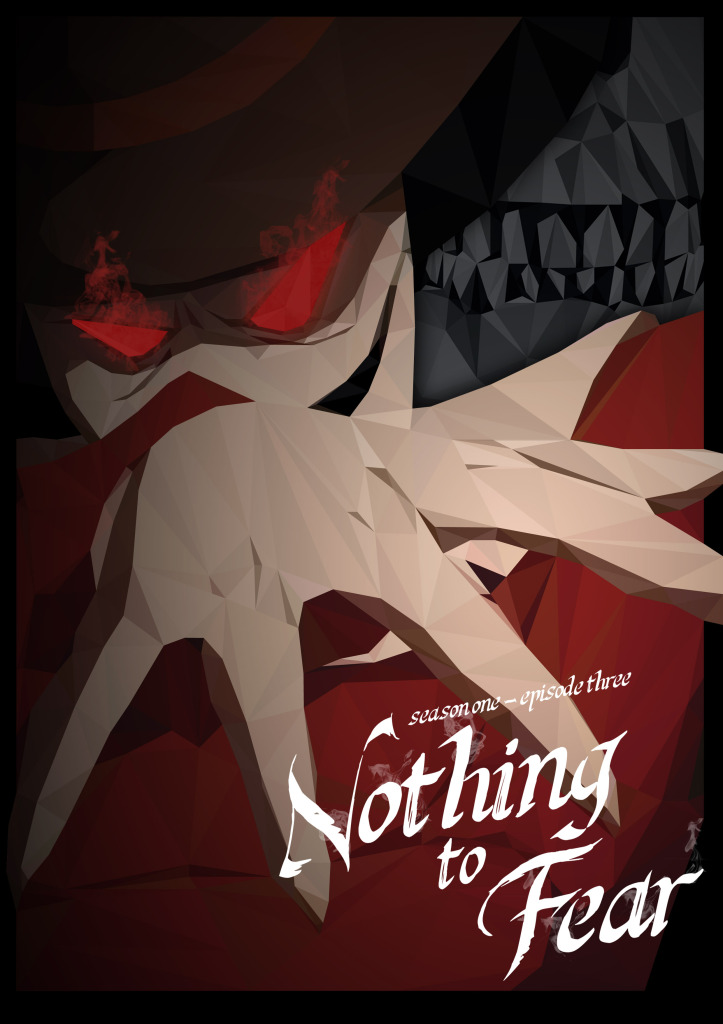 Here is what Simon had to say about the project:  I associate each villain with the episode of their first appearance in “Batman: The Animated Series.” No need to represent Batman himself, because in fact the villains define the Caped Crusader. Without all those crazy characters Batman doesn’t need to exist. I chose the animated series because, in the entire Batman existence, in comic books, cinema, video games, I think that the animated version of the villains by Bruce Timm has a timeless design… And also because I grew up with it. 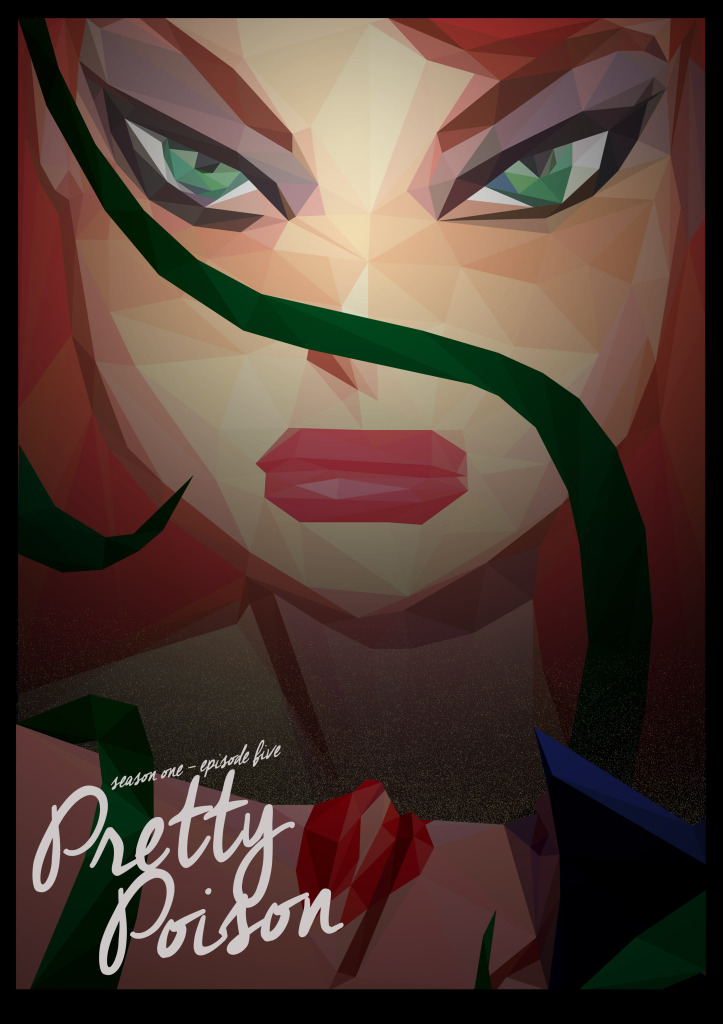 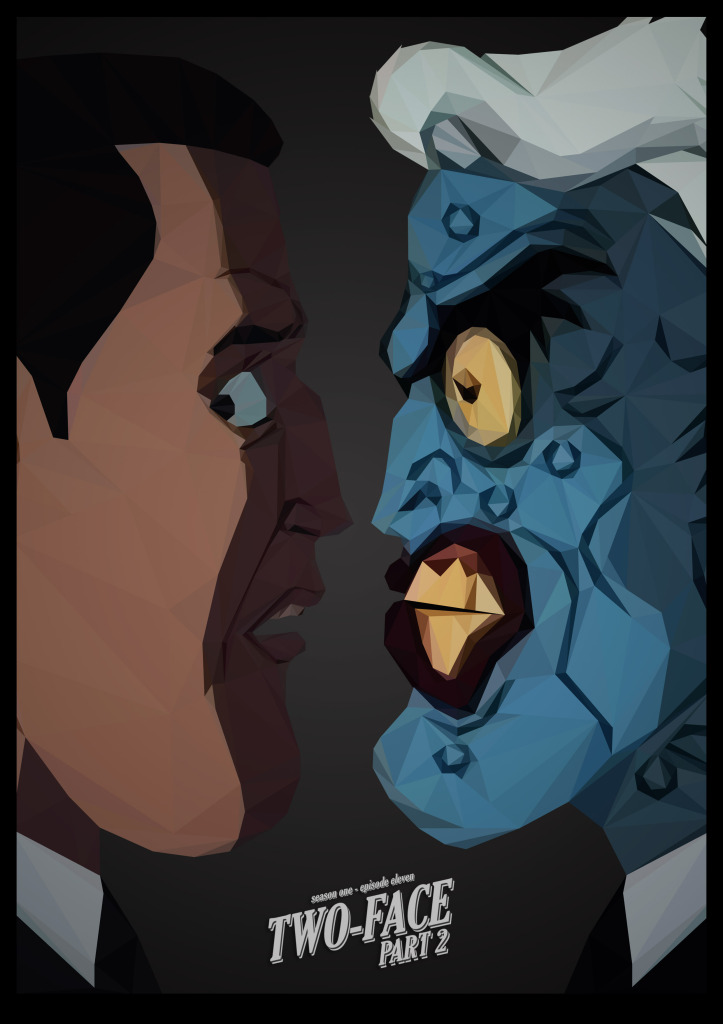 Fans will be happy to hear that Simon will be making these images available to you.  They will be offered as a pack of 10 A5 cards (5.83 inches X 8.27 inches) and will go on sale this month.  Depending on the popularity of these he MAY offer some of the crowd favorites as limited edition prints at a later date so be sure to let him know which ones you like over on his TWITTER page. 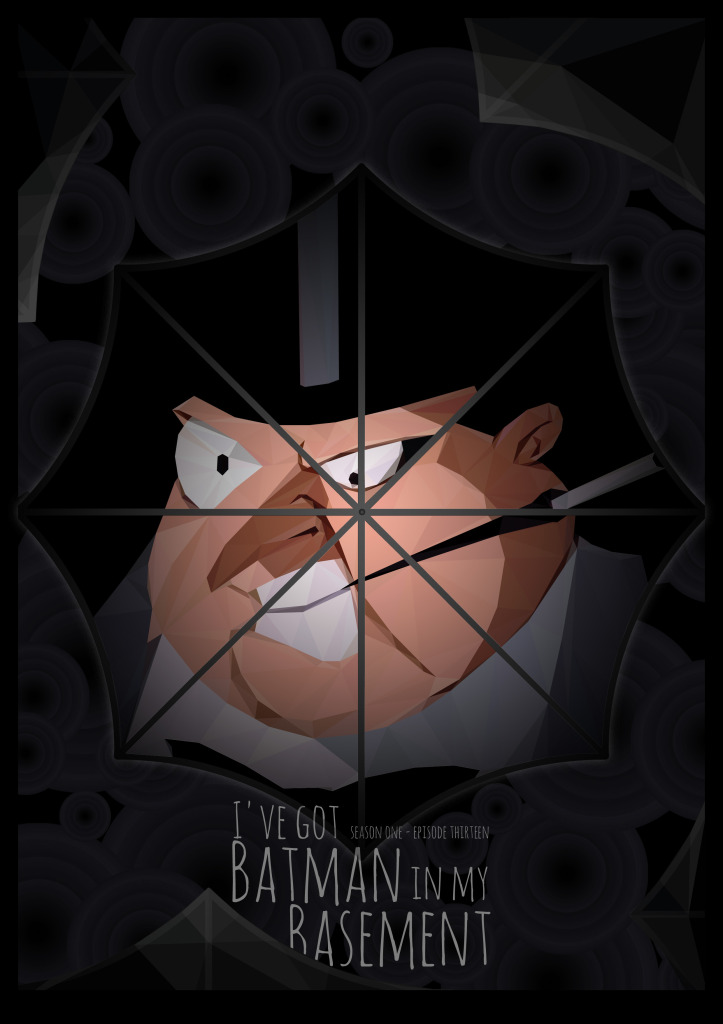 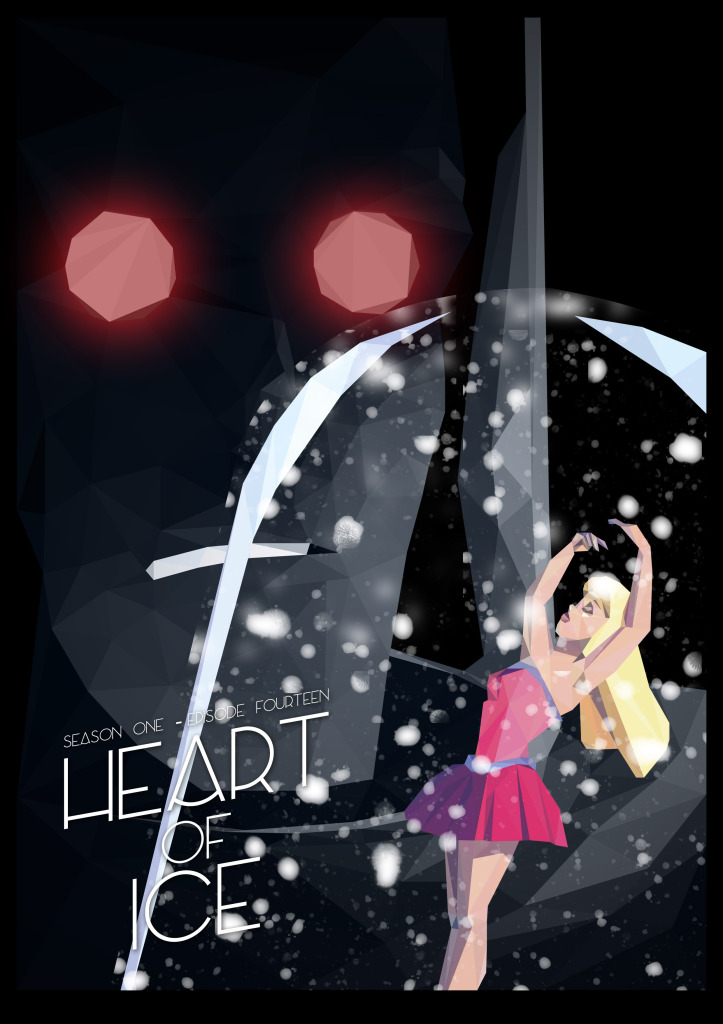 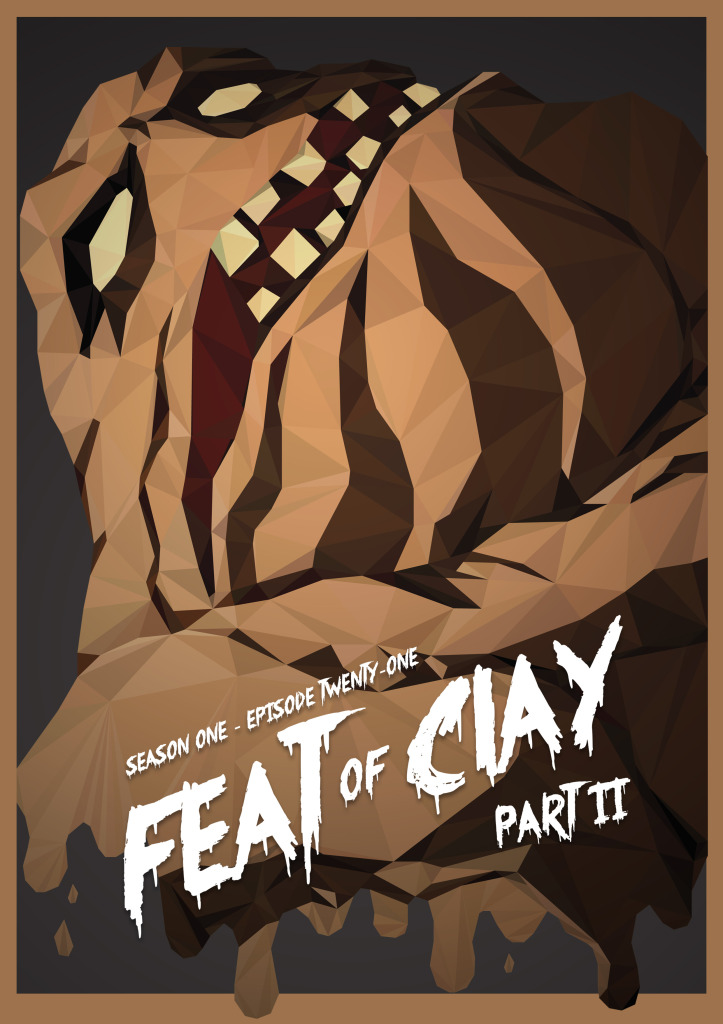 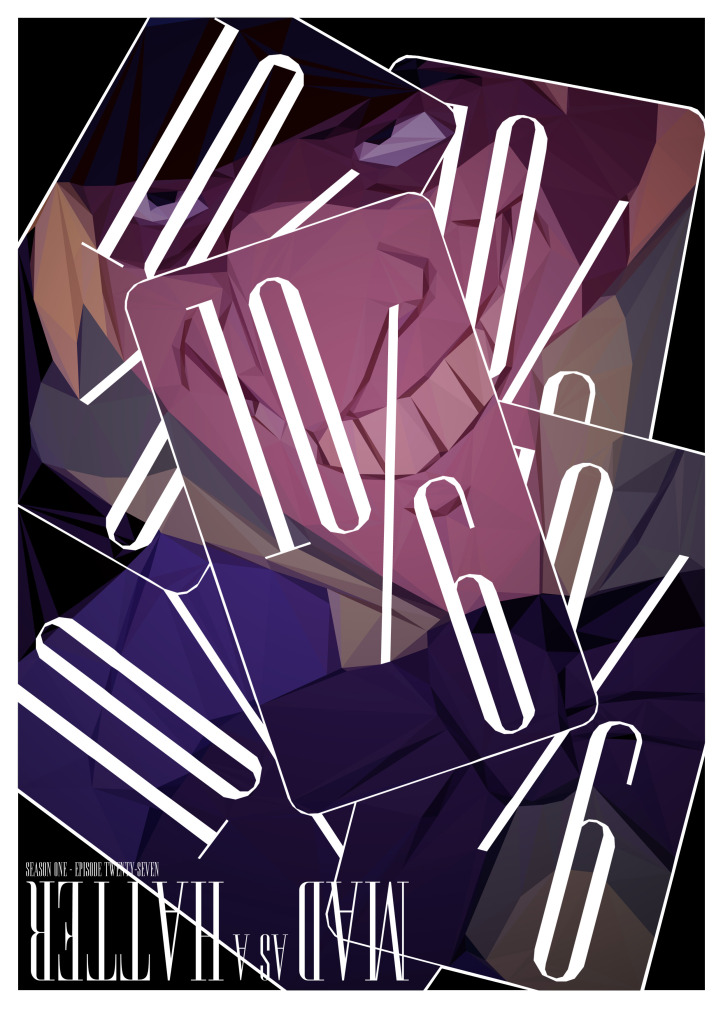 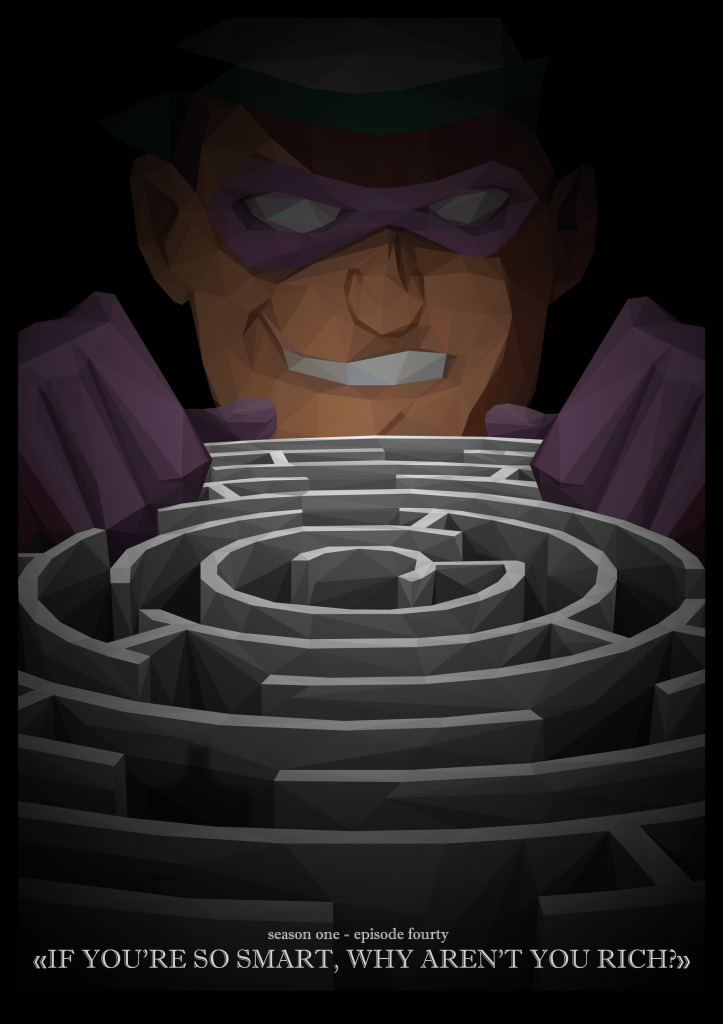 Stay tuned to Simon’s TWITTER feed to find out where and when you can get these and also check out his OFFICIAL WEBSITE and BEHANCE pages to see more of his geometric madness.

4 Comments on “Simon Delart Pays Homage To The Villains Of “Batman: The Animated Series””