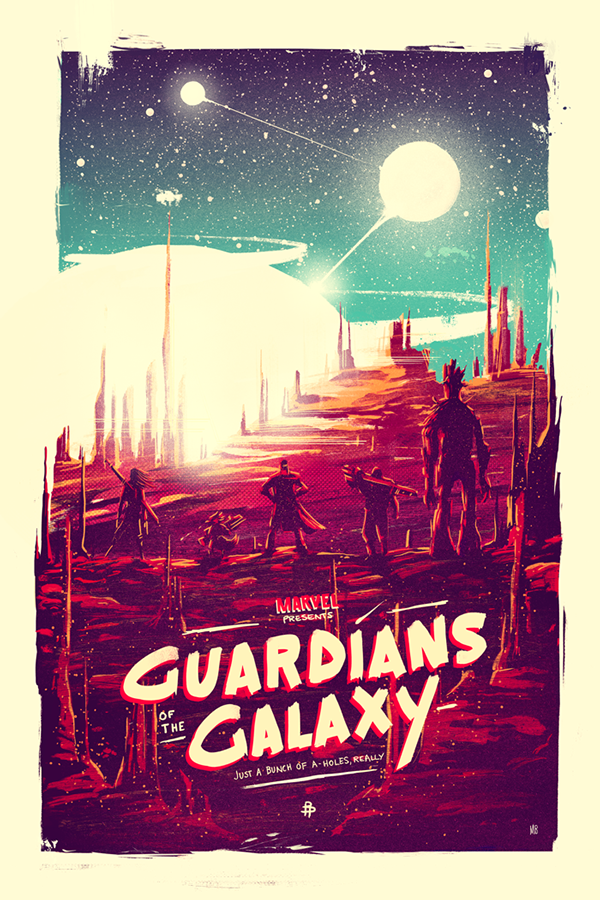 It’s that time of year again where the crew at Shortlist asks their fans to rise up and cast their vote for the best alternative film poster of the year.  With the rabid popularity of this genre of art, they have a lot of amazing images to choose from and we are very excited to have several entries by members of the Poster Posse. 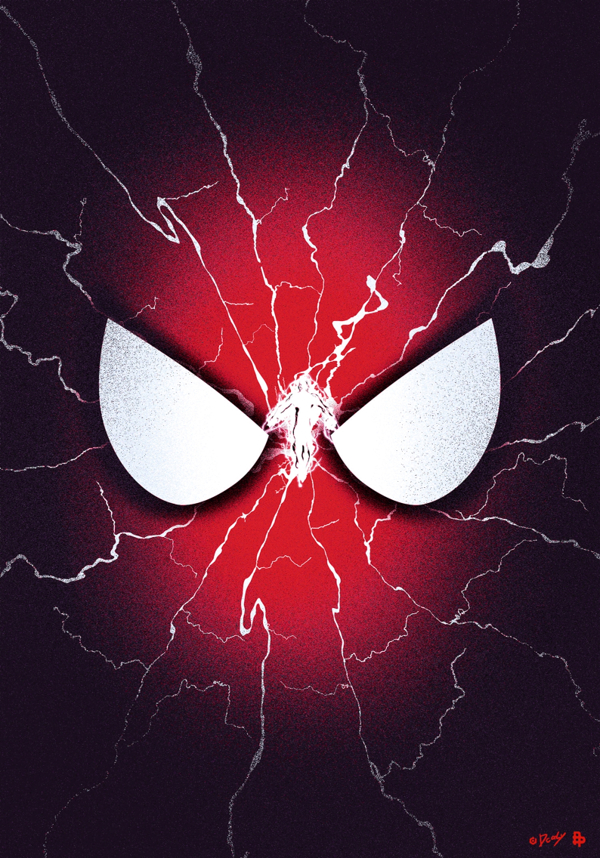 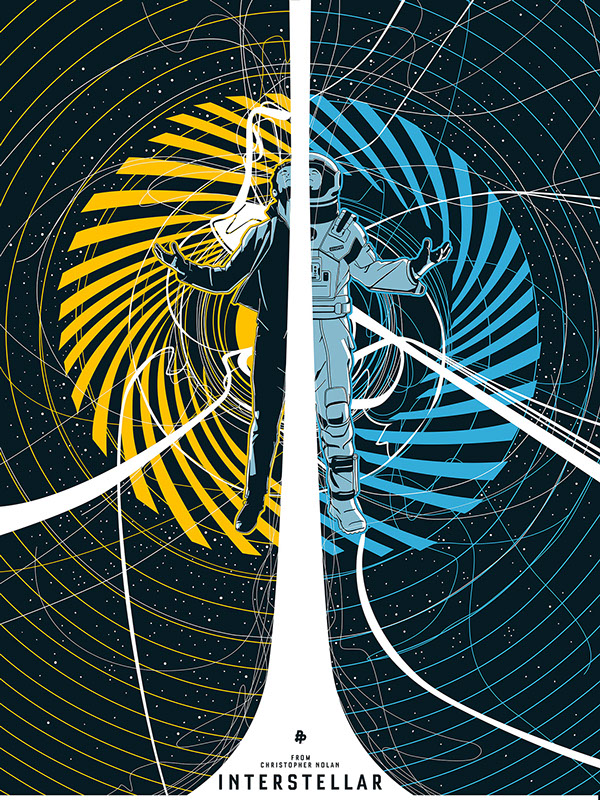 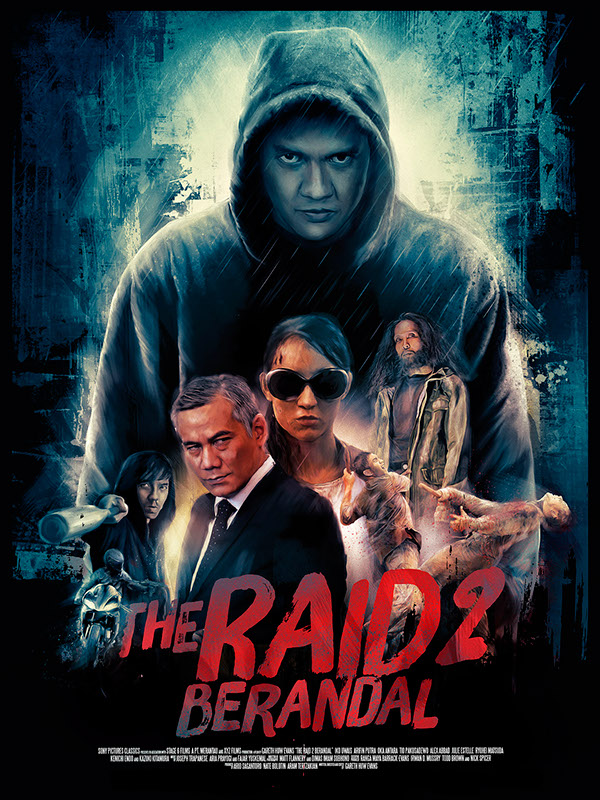 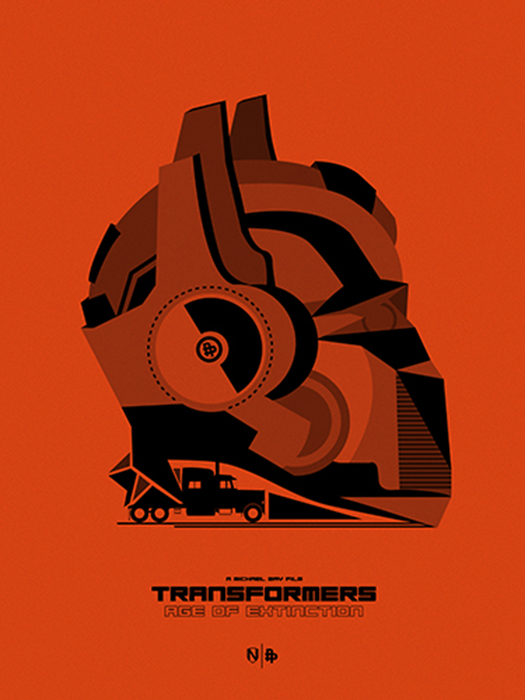 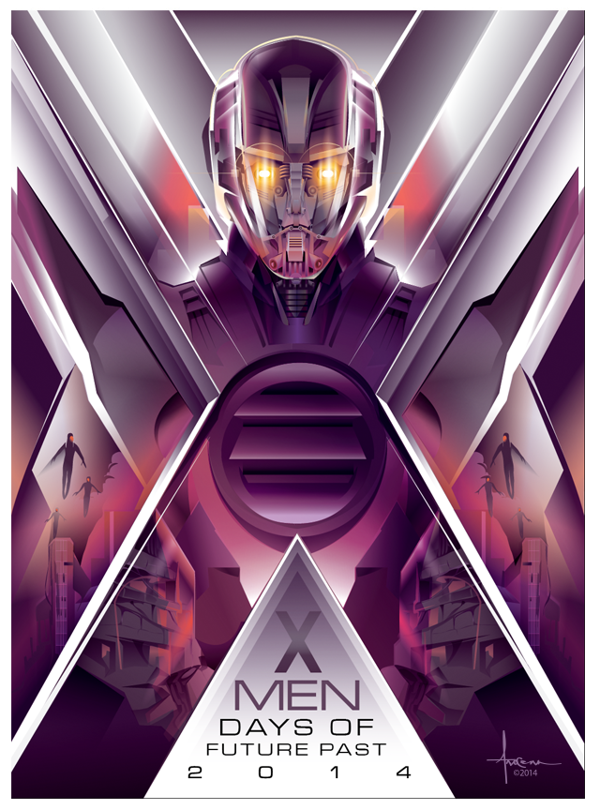 As added incentive to vote, ShortList will pick a random voter as the winner of the print they choose!  Let the voting….BEGIN!