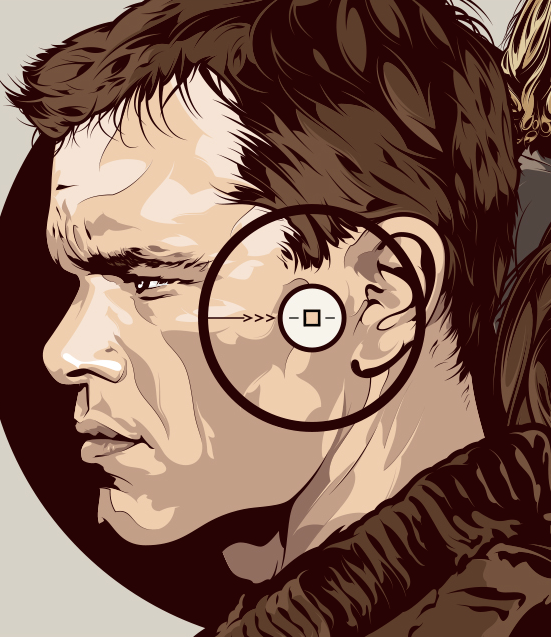 “I can tell you the license plate numbers of all six cars outside. I can tell you that our waitress is left-handed and the guy sitting up at the counter weighs two hundred fifteen pounds and knows how to handle himself. I know the best place to look for a gun is the cab or the gray truck outside, and at this altitude, I can run flat out for a half mile before my hands start shaking. Now why would I know that? How can I know that and not know who I am?”

Back in 2002, fan’s of Robert Ludlum’s spy novels got their first look at a young faced Matt Damon as Jason Bourne in the Universal Pictures film, “The Bourne Identity.”  Today, Salvador Anguiano has release a tribute print for the film and here is what he had to say about it.

“I loved the entire Bourne series, it’s action packed, gritty and Jason Bourne is a bonafide badass. The rest of the characters are always compelling and the non-stop action is top notch! The one I love the most out of all of them is the very first one, it’s well acted, smart and has the best car chase scene in the entire series, so I’ve decided to go ahead and pay tribute to it.” 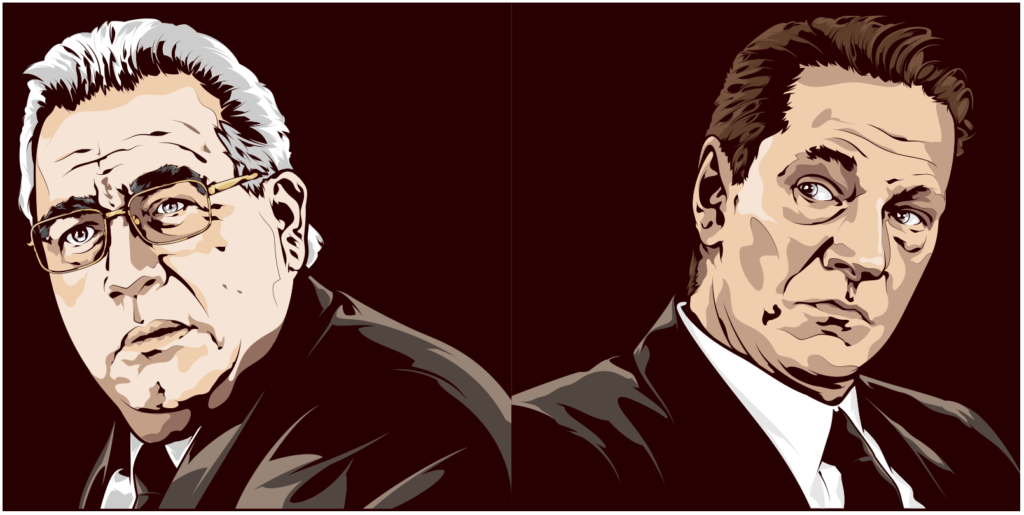 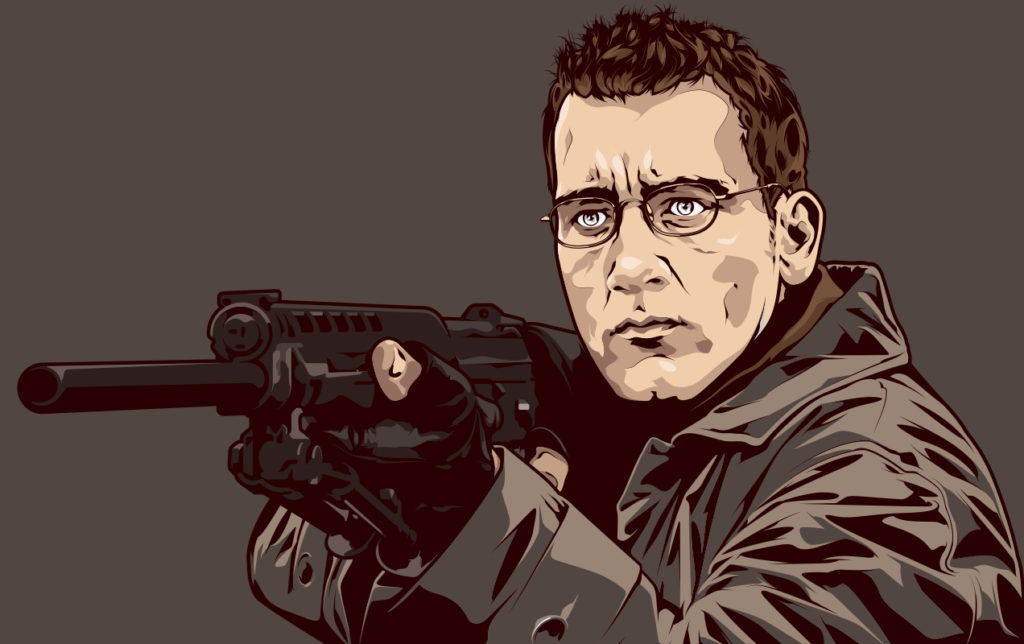 I think Sal has touched on something here.  Who knew a Mini Cooper could go down stairs, out run police and cause so much chaos?  Here is a look at Sal’s fantastic print which just went live in his store today.

Head over to Salvador’s official BEHANCE page to see more of his work and follow him on TWITTER to stay up to date with new releases,