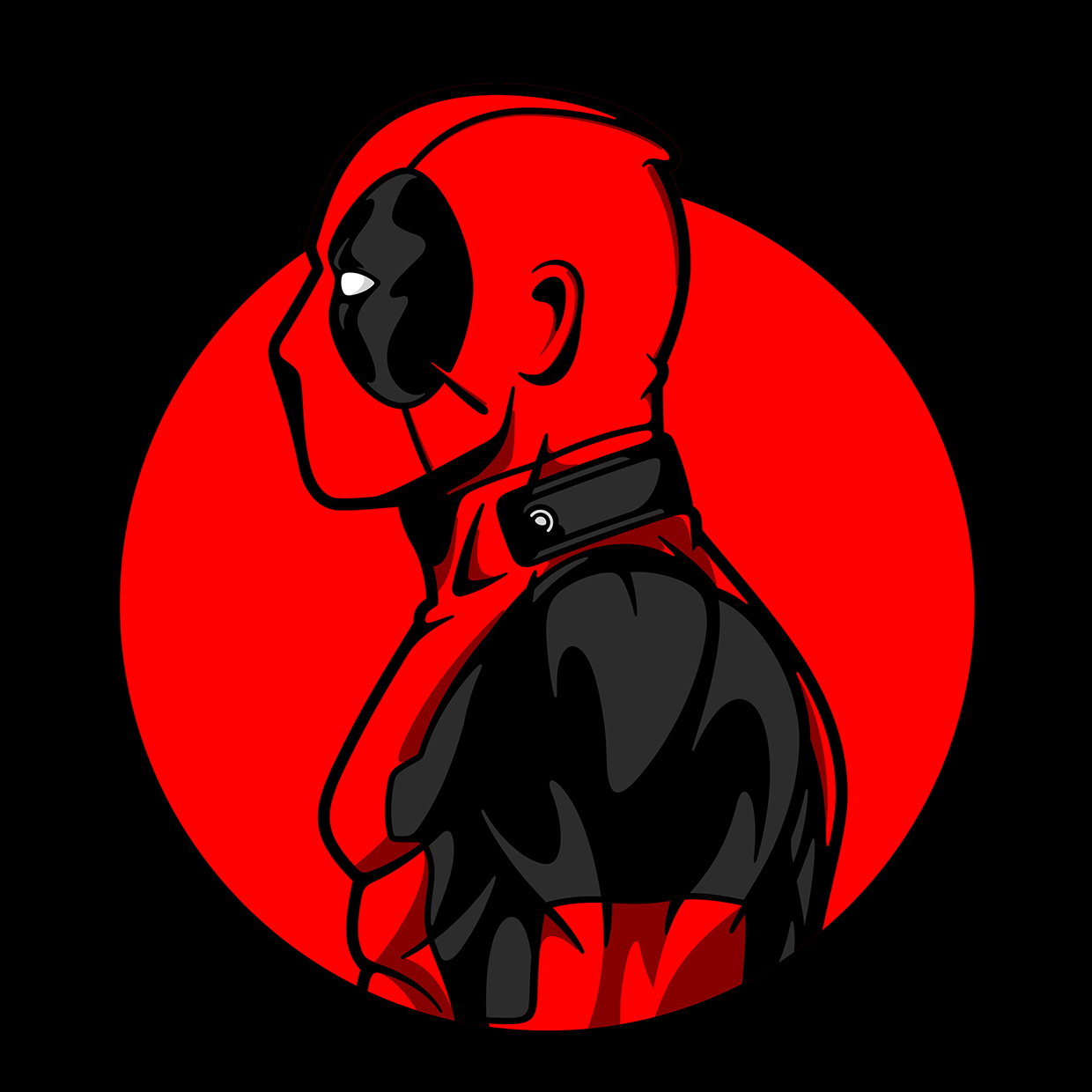 Salvador Anguiano has been down this road before when he gave fans a retrospective look at both Batman and Spider-Man along with similar posters for Doctor Who and one that centers around Video Games. 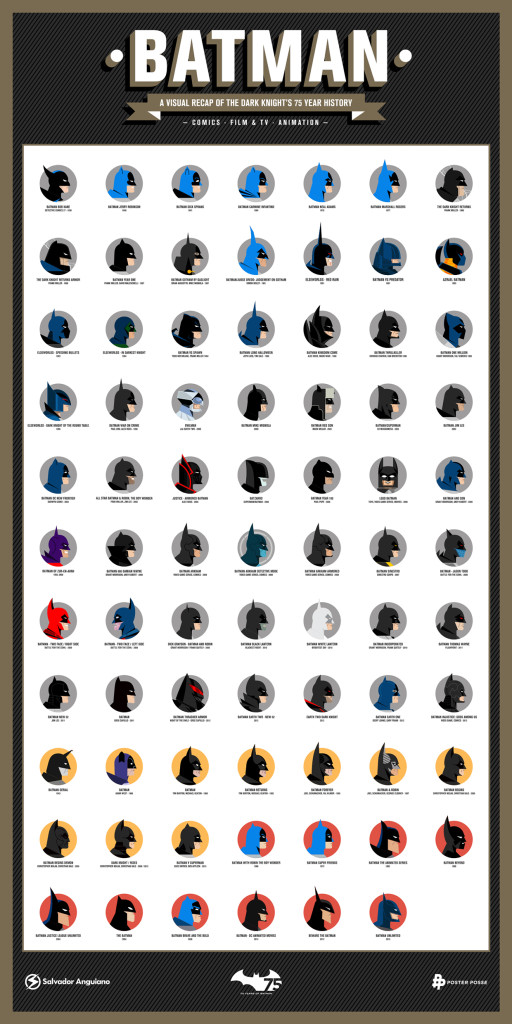 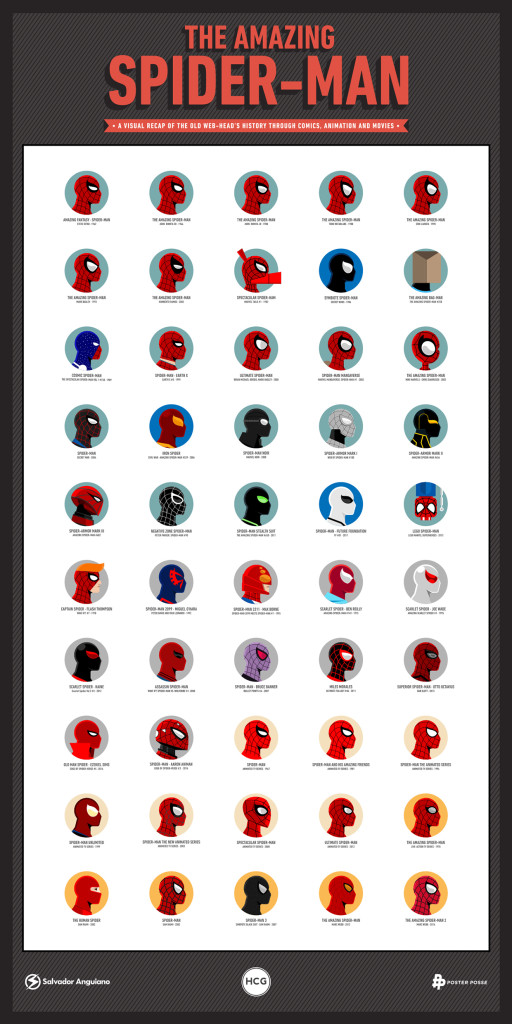 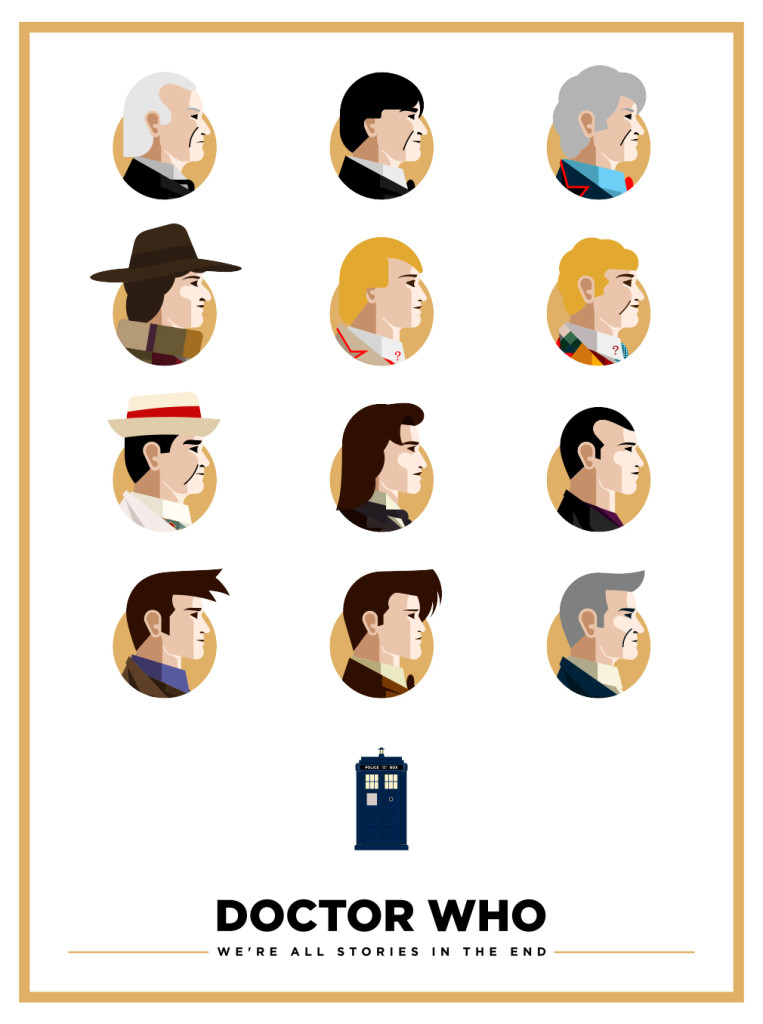 DOCTOR WHO – AVAILABLE TO PURCHASE HERE

Now Salvador is embarking on what could be his greatest collaboration to date.  Here is what he had to say about his NEW project, titled, “Super Profiles” along with some personal comments from him on each piece.

I started doing these as a fun exercise with my kid, just doing some side shots of his (and my) favorite superheroes, We started with Invincible who’s rocketed to the top of his chart, just side by side wiht Deadpool who’s a long time favorite of his, then we said “why stop at 2?” and we kept going, so far we have 8 of them and hopefully we’ll get as much as we can, I mean, he’s not one to stop for a lack of suggestions, so we’ll see with how many we end up to as it’s a ball doing these with him 🙂 – S.A. 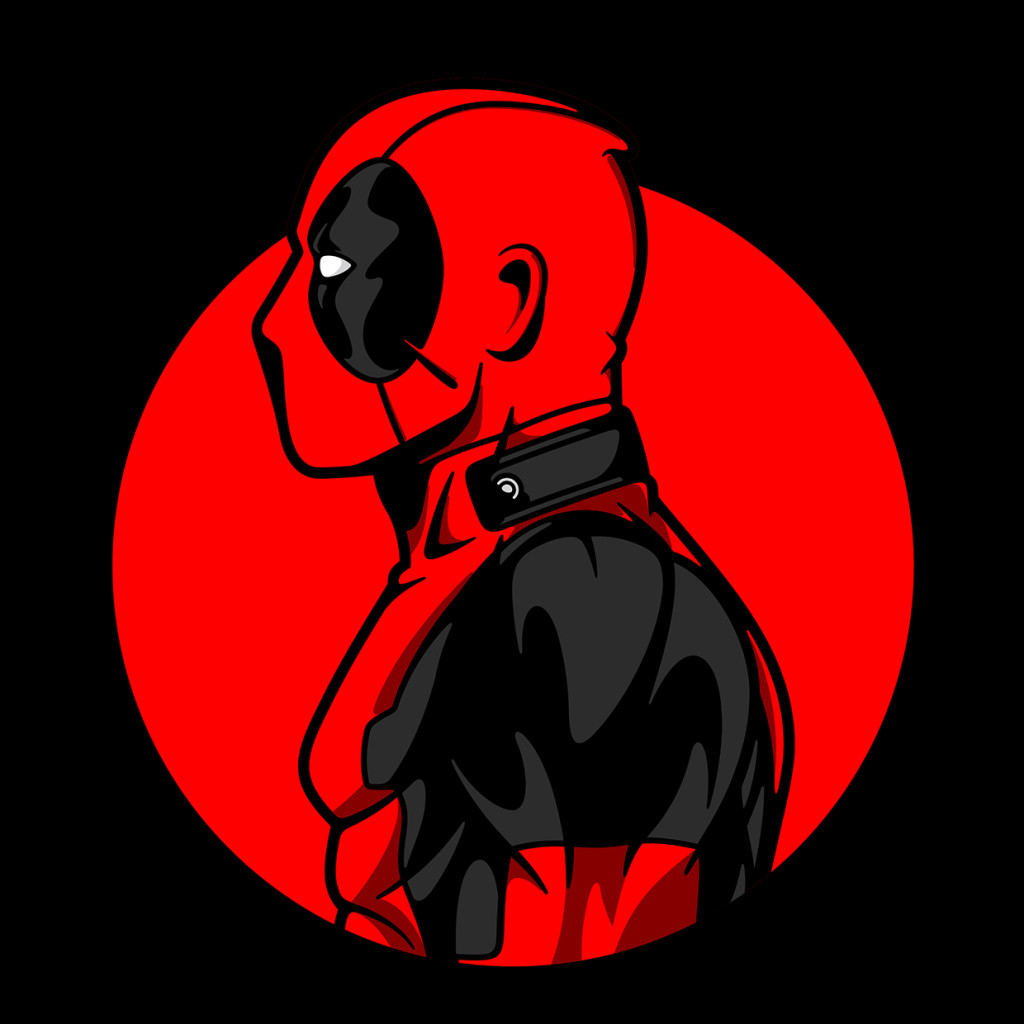 Deadpool, created by Fabian Nicieza and Rob Liefeld, amazing how he went from being a product of the excess in comics back in the 90s to great, parody character. – S.A. 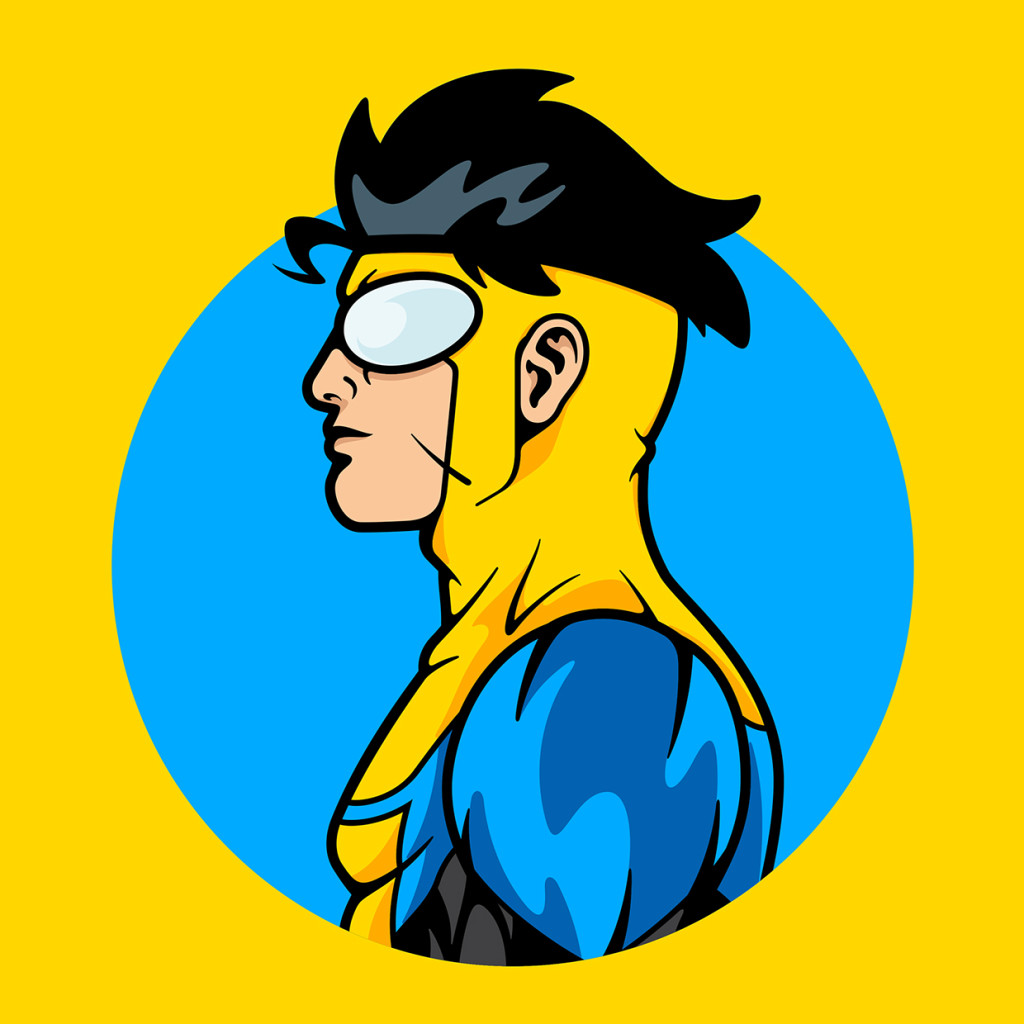 Invincible, created by Robert Kirkman and Cory Walker. One of the best new characters to come out in the last 20 years or so. – S.A. 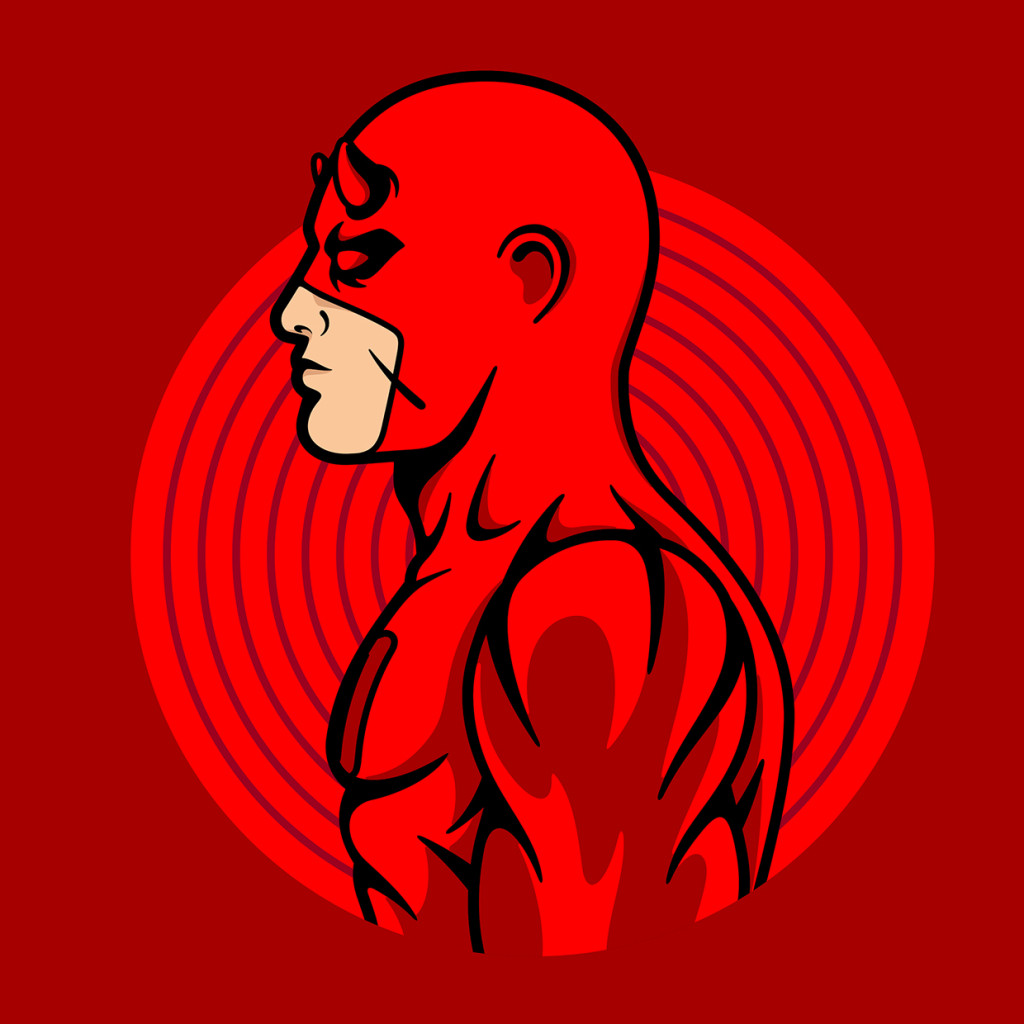 Daredevil, created by Stan Lee and Bill Everett. One of the very best in Marvel. – S.A. 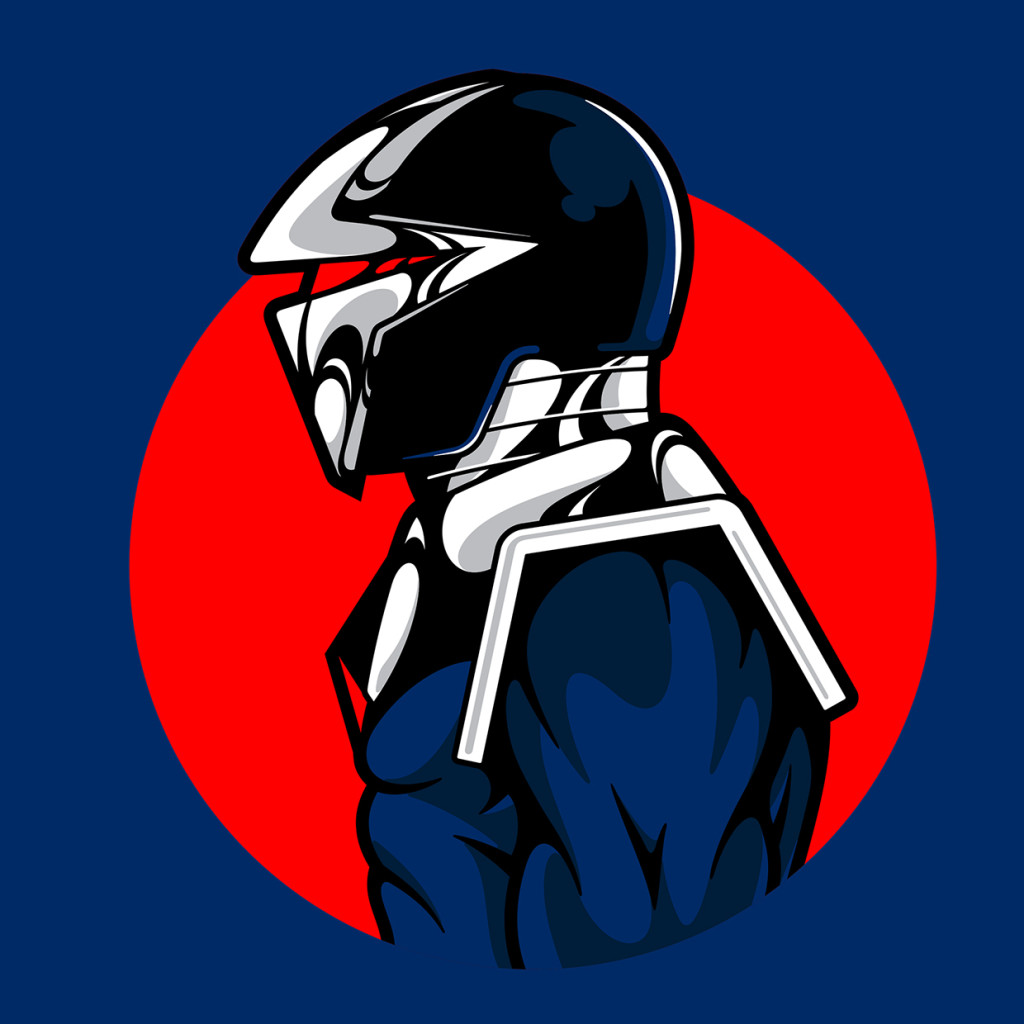 Darkhawk, created by Tom DeFalco and Mike Manley. I mean talk about Marvel comcis in the 90s… I think he was just ahead of his time 🙂 – S.A. 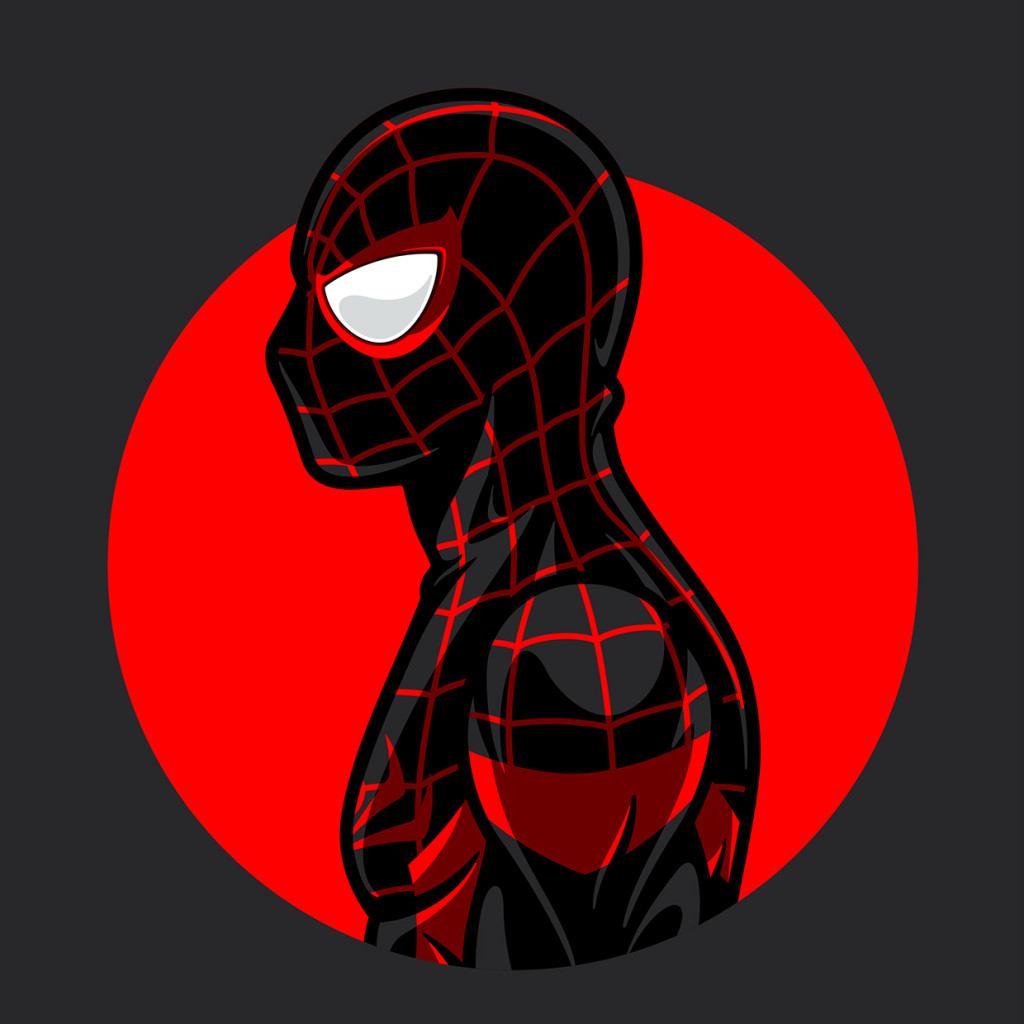 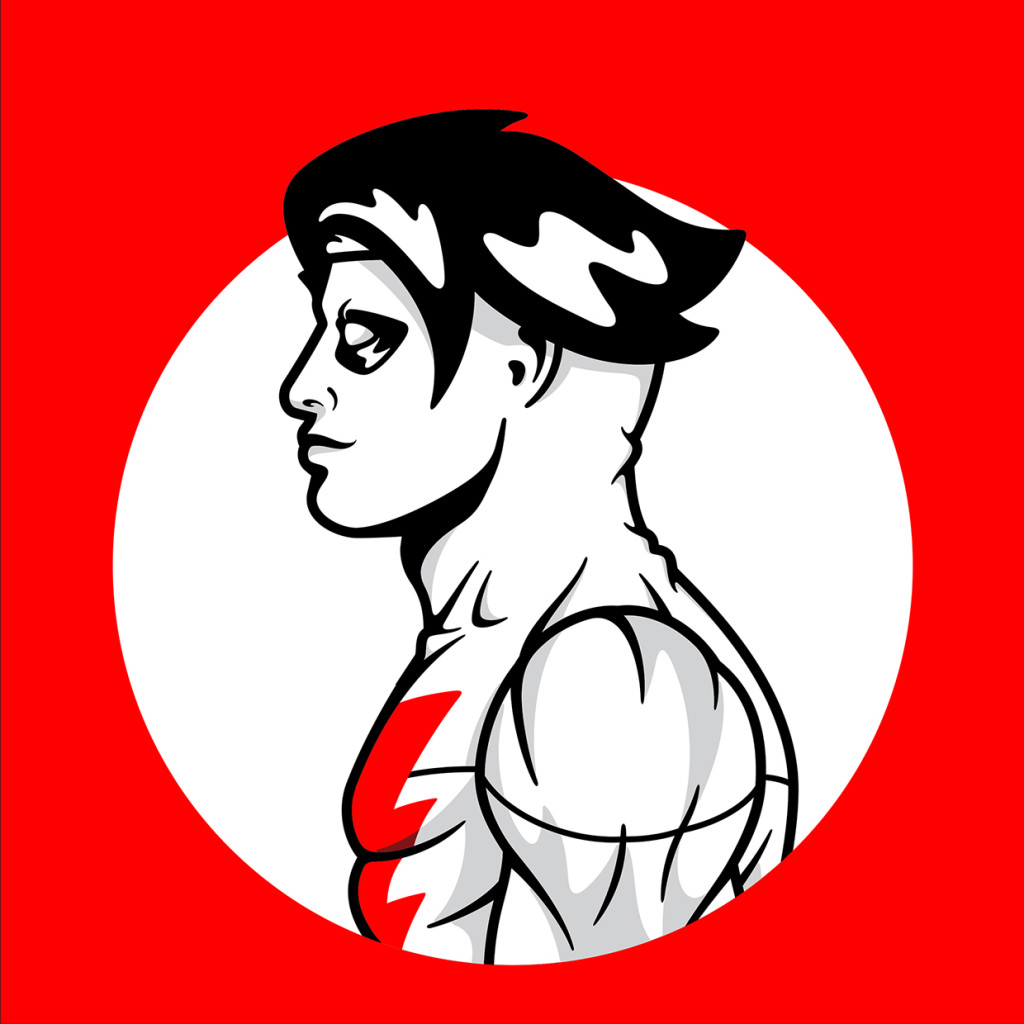 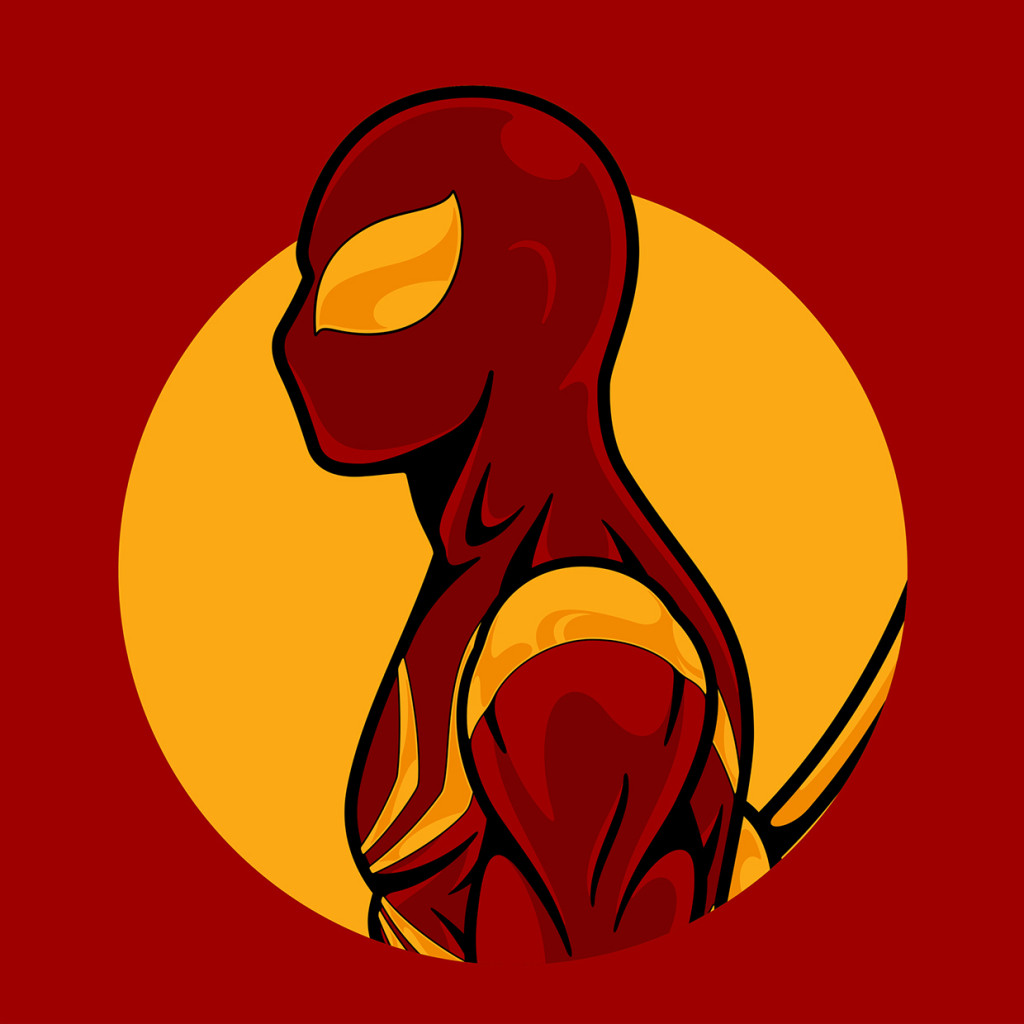 Spiderman Iron Spider suit. Not my favorite story or suit, but my kid loves him. – S.A. 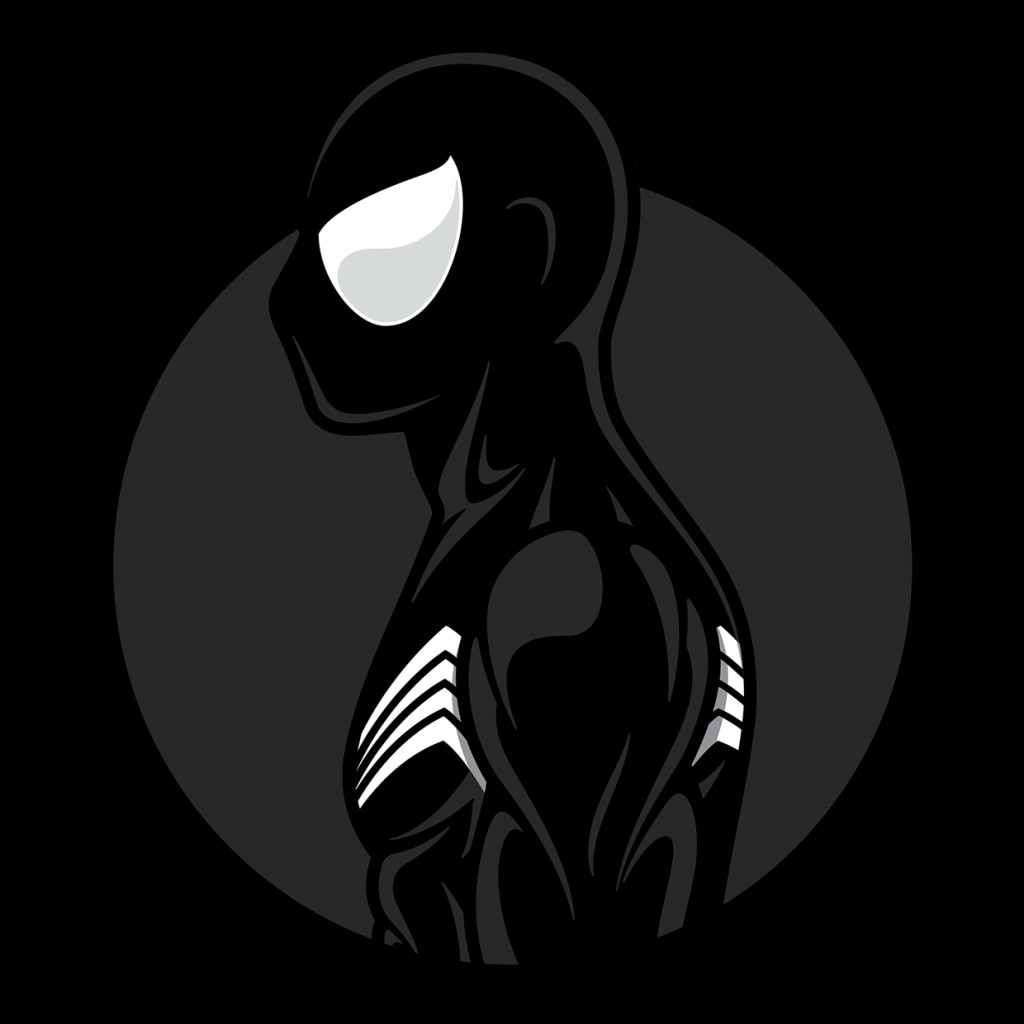 Follow Salvador on TWITTER to get updates on new releases and gallery shows that he will be in.  Hit him up and let him know who else he should add to his   Head over to his BEHANCE PAGE to see his impressive portfolio too.