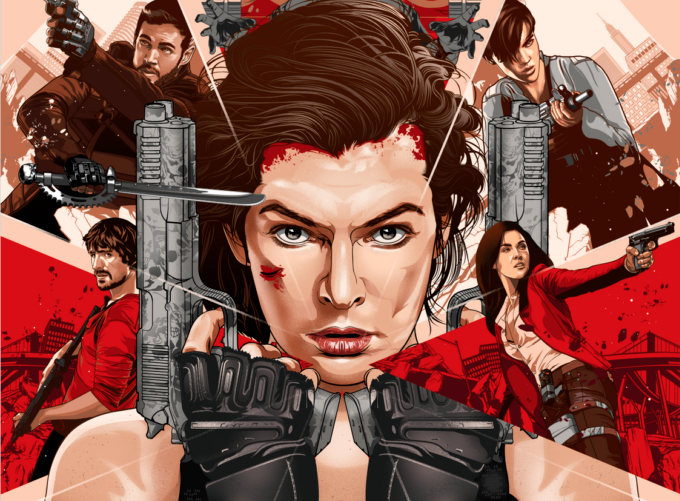 Earlier this year The Poster Posse collaborated with Sony Pictures Home Entertainment to promote the digital and home releases of “Resident Evil: The Final Chapter.”  This was the sixth and final film in the Resident Evil series and it pulled in over $312 million worldwide which made it the most successful film in the series.

Written and directed by Paul W.S. Anderson the story picks up immediately after the events in Resident Evil: Retribution, Alice (Milla Jovovich) is the only survivor of what was meant to be humanity’s final stand against the undead. Now, she must return to where the nightmare began – The Hive in Raccoon City, where the Umbrella Corporation is gathering its forces for a final strike against the only remaining survivors of the apocalypse.

Our art was used across multiple social media platforms and we had a blast working on it.  Huge thank you to SPHE for the opportunity.

If you have a project that requires art, hit us up.  We have over 40 hours under contract from all over the world and we LOVE building new relationships and exploring new avenues of creativity.  Need images for a vehicle wrap?  We’ve done that.  Need a book or e-book cover, we’ve done that too.  Need art for an event, been there, done that.  Need art for in-store marketing?  Yep, been there too.  We’ve done all of this and so much more.  Hit us up, let’s talk and collaborate on pure awesomeness. 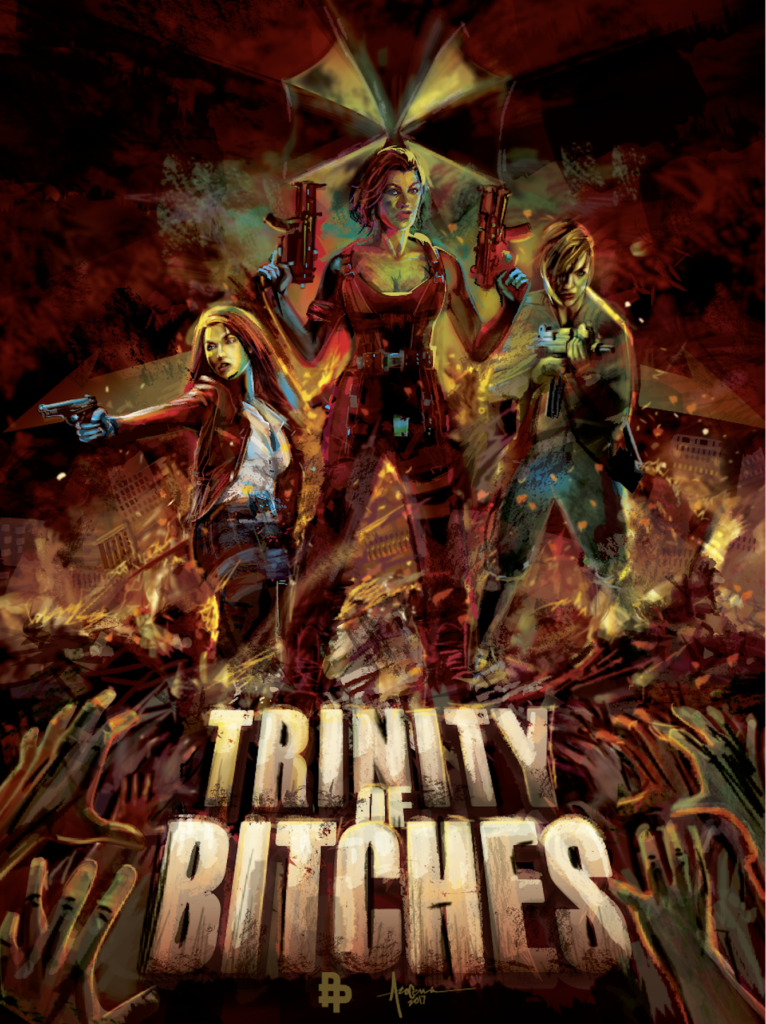 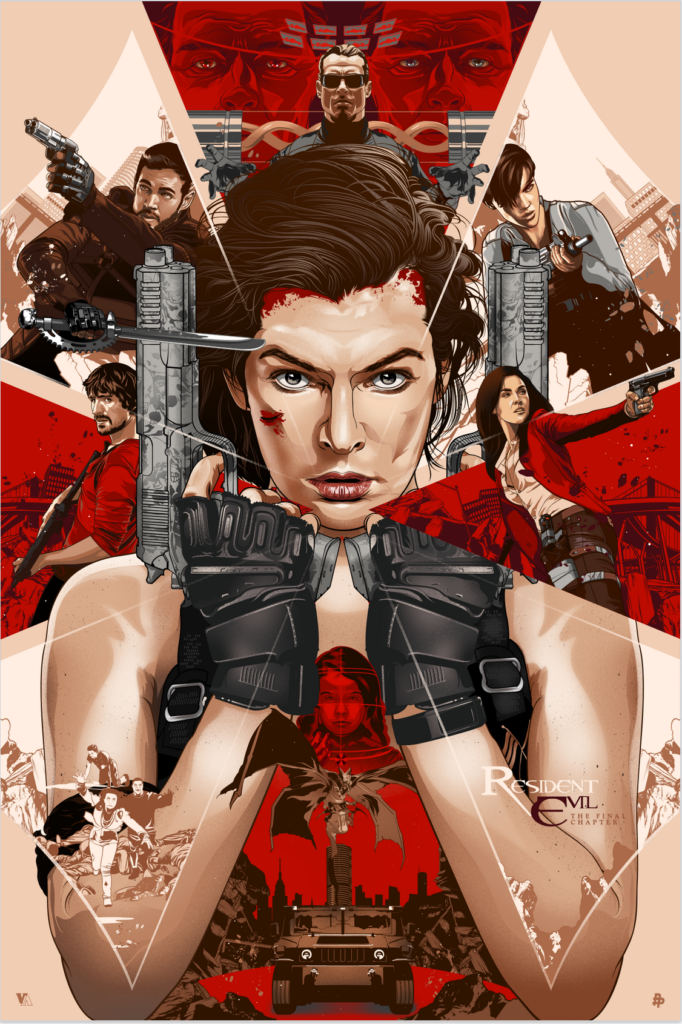 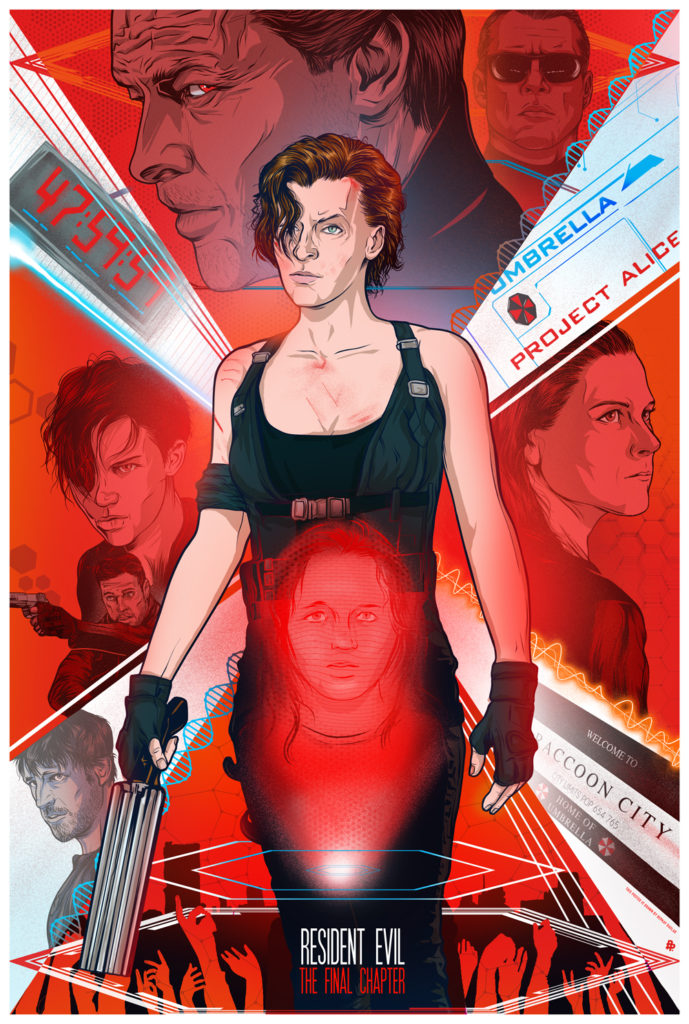 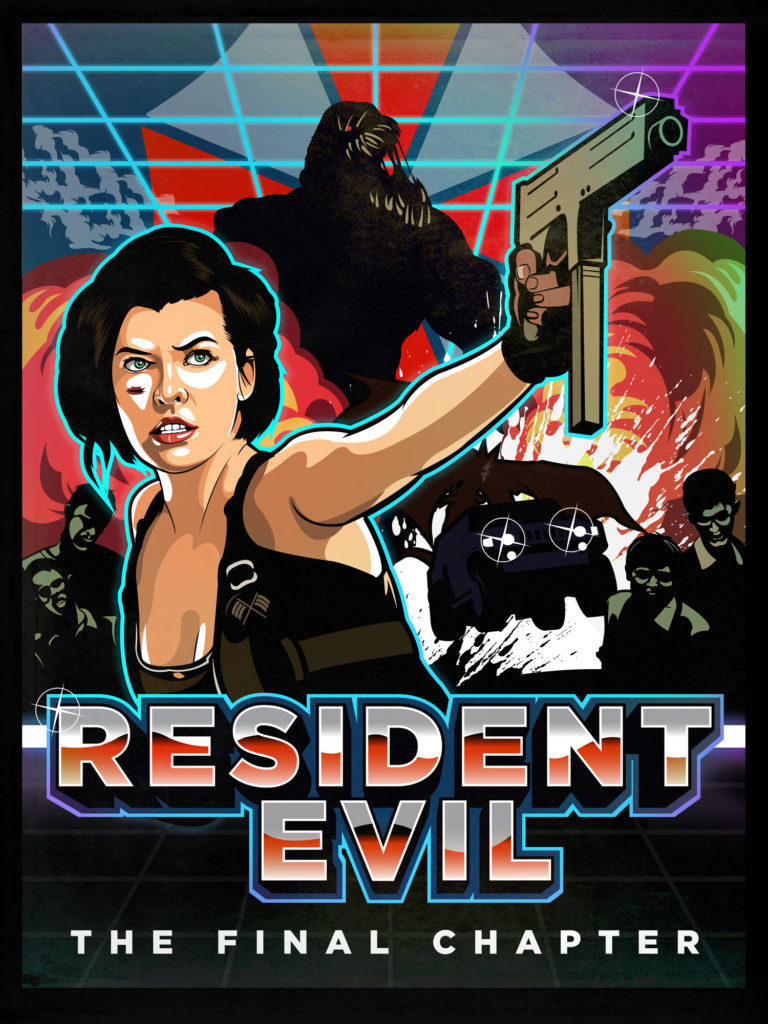 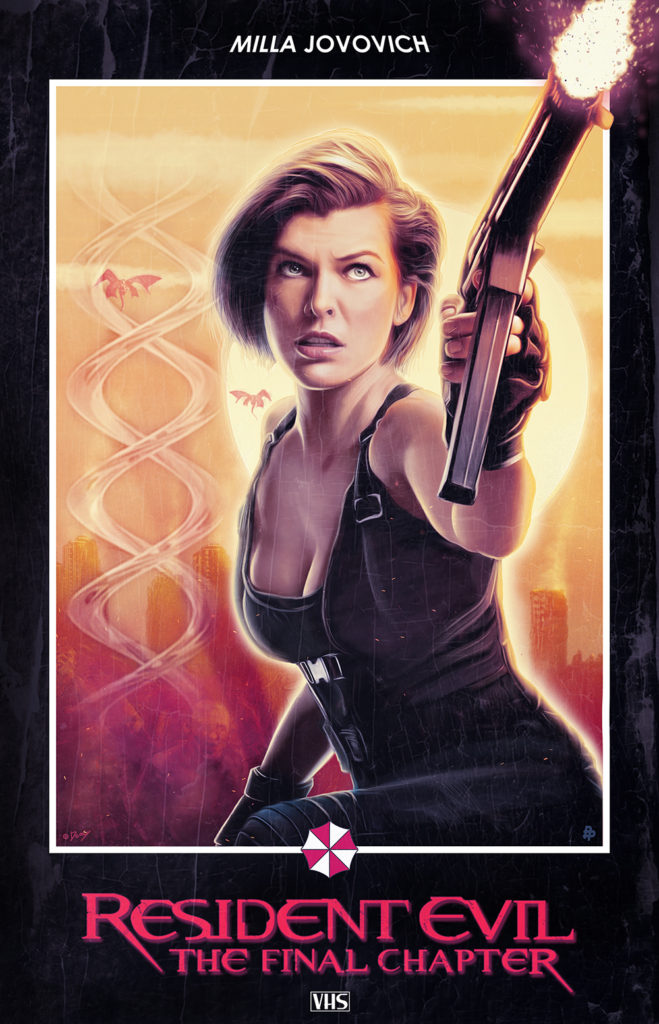 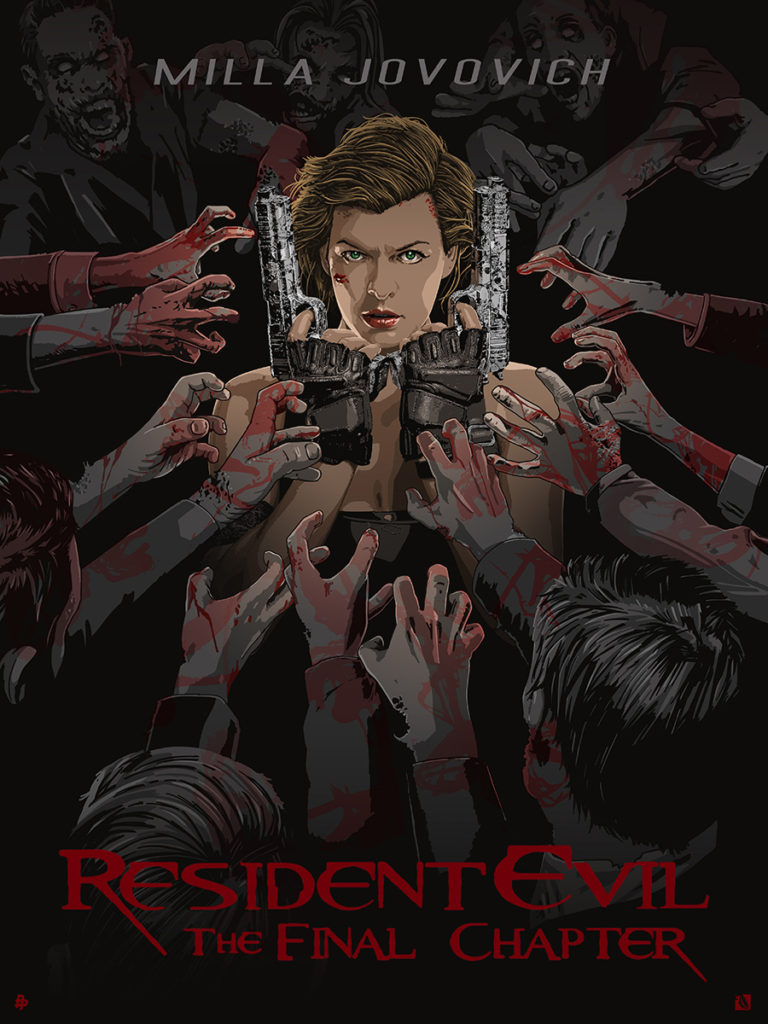