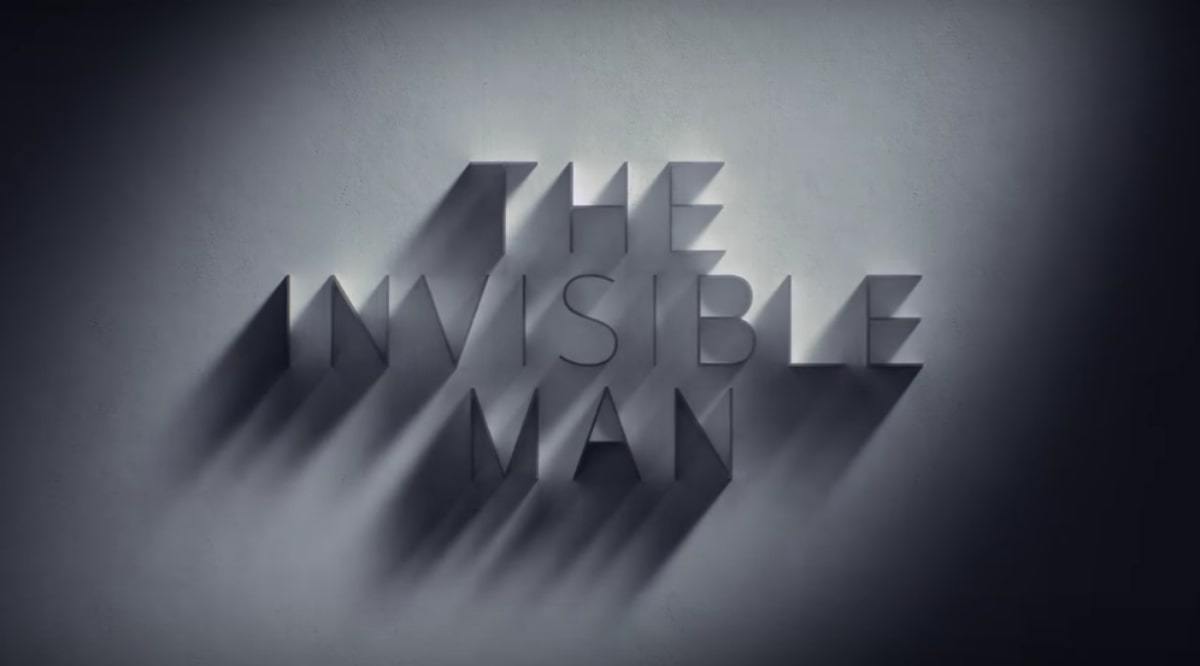 In 1897, H.G. Wells created one of the most infamous characters in sci-fi, horror….. The Invisible Man.  The story was then made into a film in 1933 and the character become one of the beloved Universal Classic Monsters crew along with Dracula, Frankenstein, The Phantom of the Opera, The Creature From The Black Lagoon, The Mummy, and The Wolf Man.  Flash forward to 2020 and writer, director Leigh Whannell updates the character with Universal Pictures and Blumhouse Productions to create a modern day terror that leaves you on the edge of your seat. 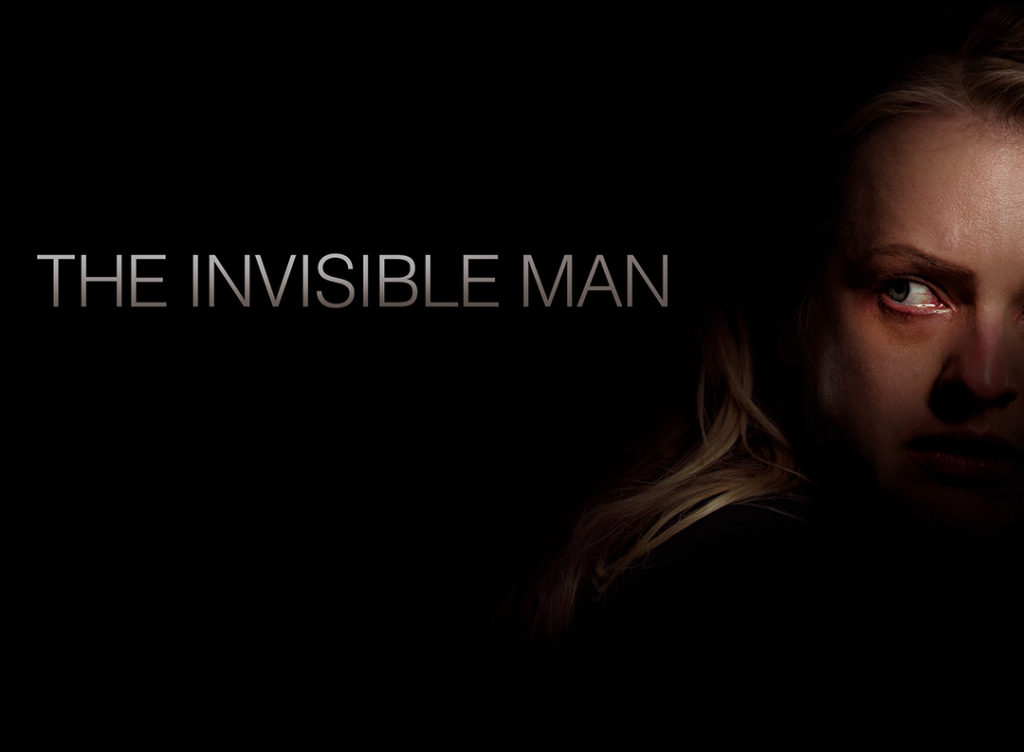 This month’s passion project was a challenge because it is difficult to illustrate, “What you can’t see CAN hurt you,” but our group was undaunted and created a plethora of posters paying tribute to the film.  Here is phase 1 of our tribute to Universal Pictures, “The Invisible Man.” 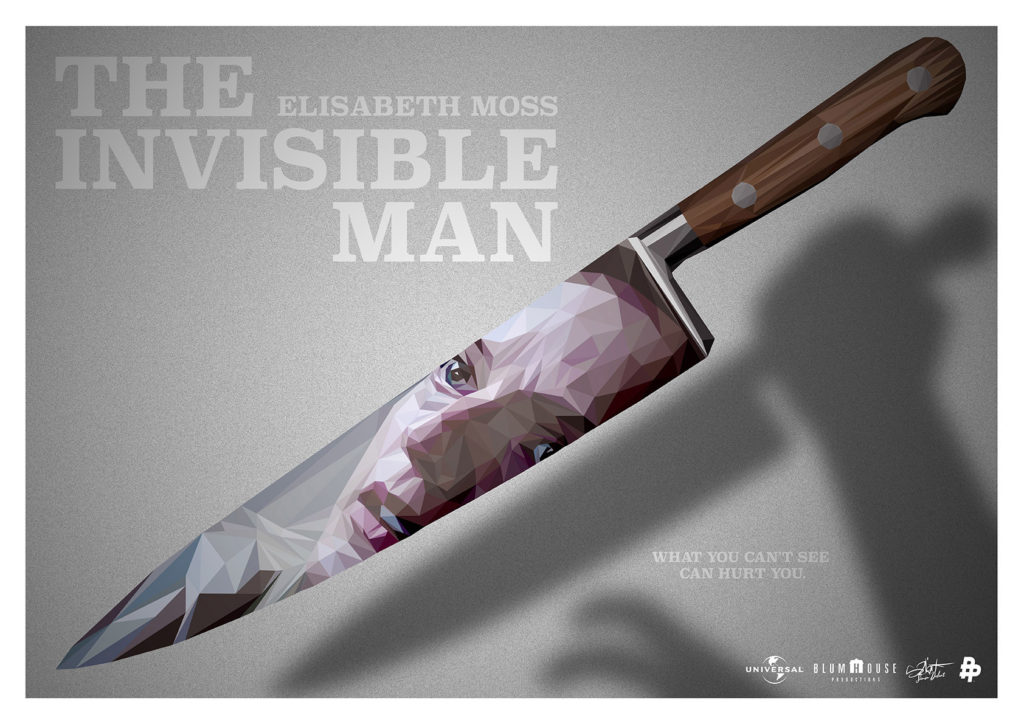 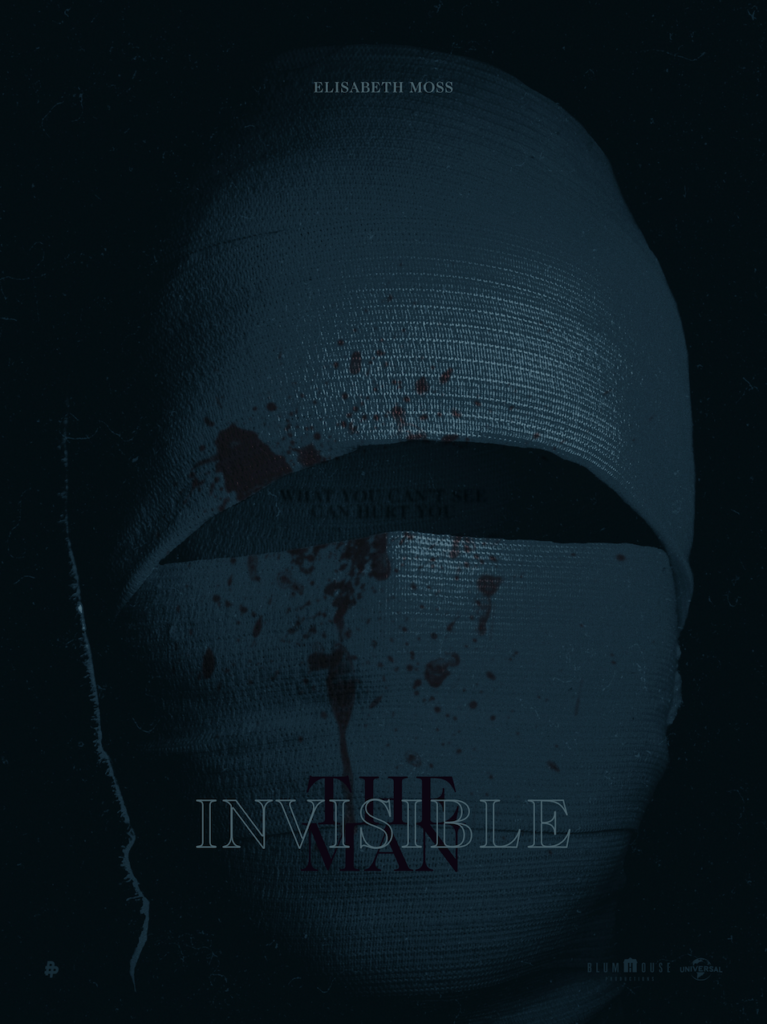 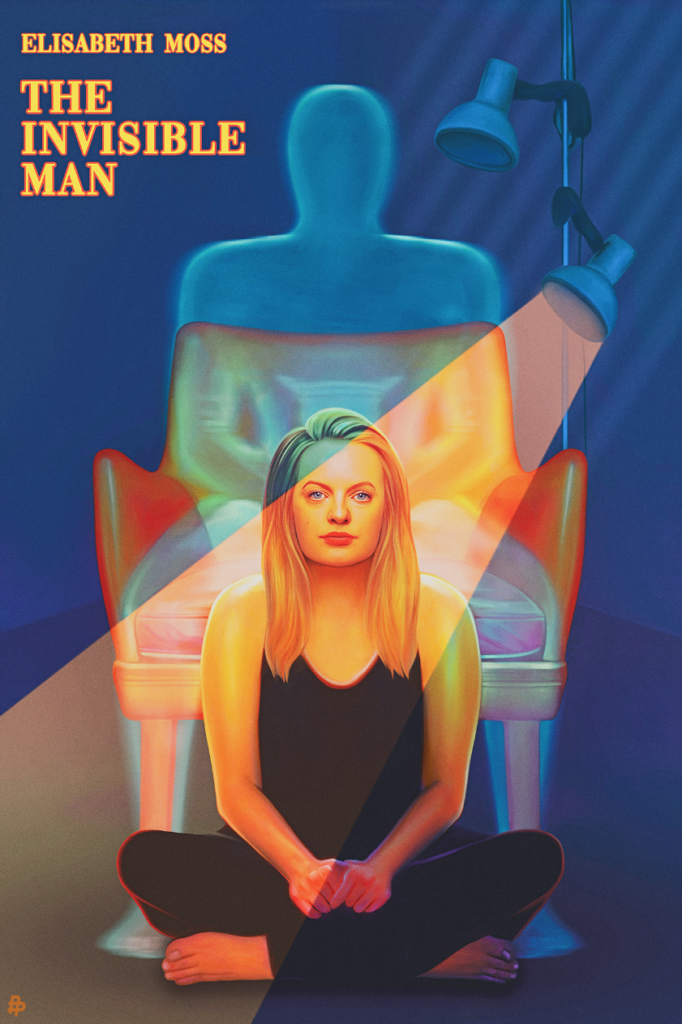 What you can’t see can hurt you. Emmy winner Elisabeth Moss (Us, Hulu’s The Handmaid’s Tale) stars in a terrifying modern tale of obsession inspired by Universal’s classic monster character. 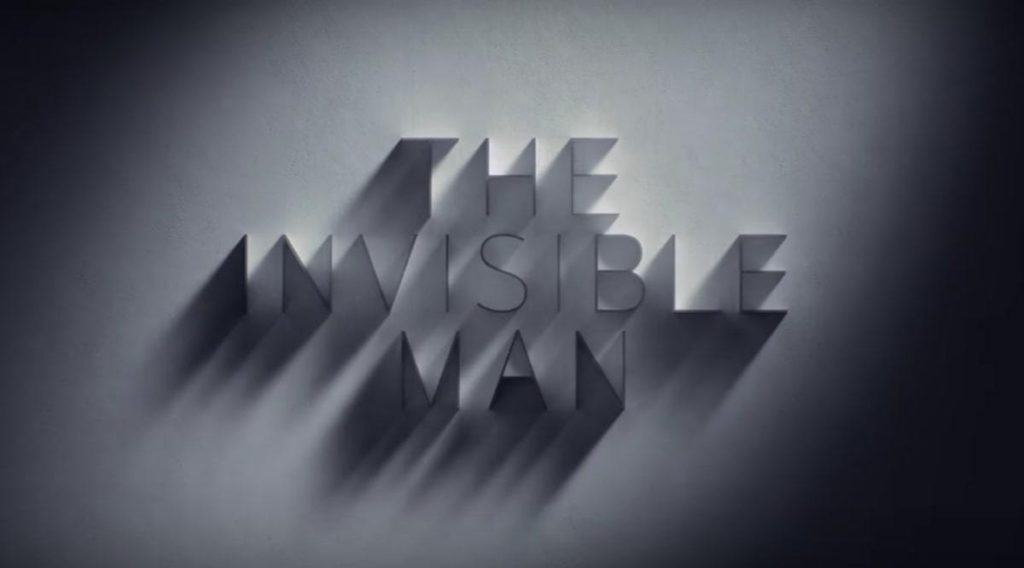 Trapped in a violent, controlling relationship with a wealthy and brilliant scientist, Cecilia Kass (Moss) escapes in the dead of night and disappears into hiding, aided by her sister (Harriet Dyer, NBC’s The InBetween), their childhood friend (Aldis Hodge, Straight Outta Compton) and his teenage daughter (Storm Reid, HBO’s Euphoria).

But when Cecilia’s abusive ex (Oliver Jackson-Cohen, Netflix’s The Haunting of Hill House) commits suicide and leaves her a generous portion of his vast fortune, Cecilia suspects his death was a hoax. As a series of eerie coincidences turns lethal, threatening the lives of those she loves, Cecilia’s sanity begins to unravel as she desperately tries to prove that she is being hunted by someone nobody can see. 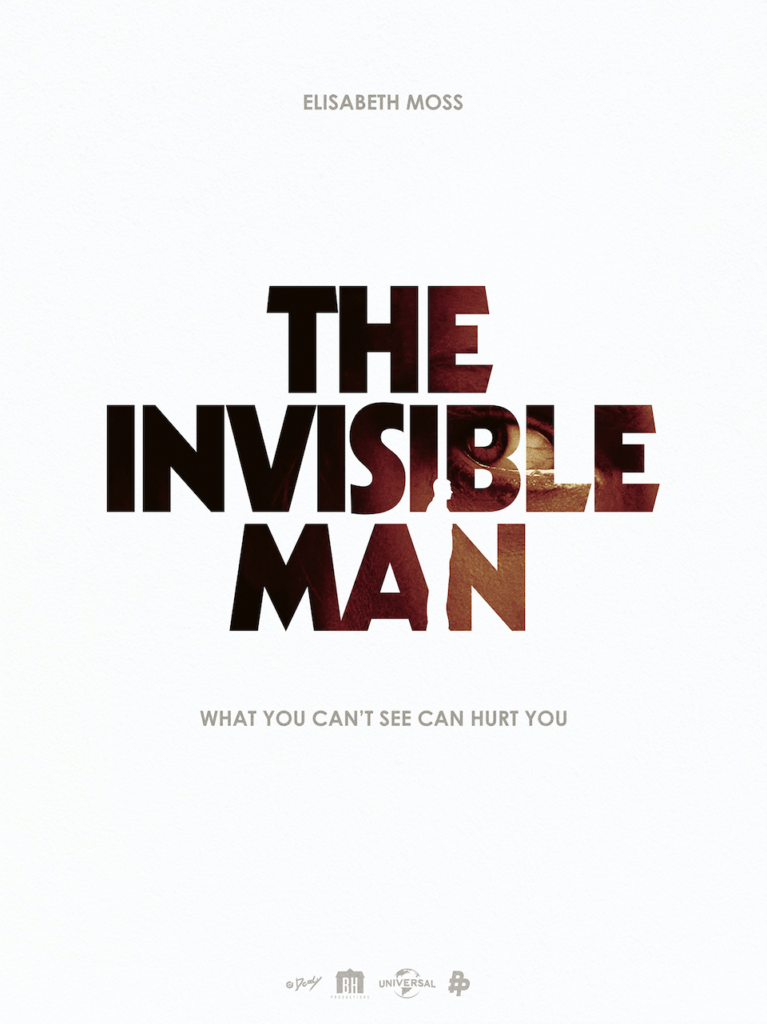 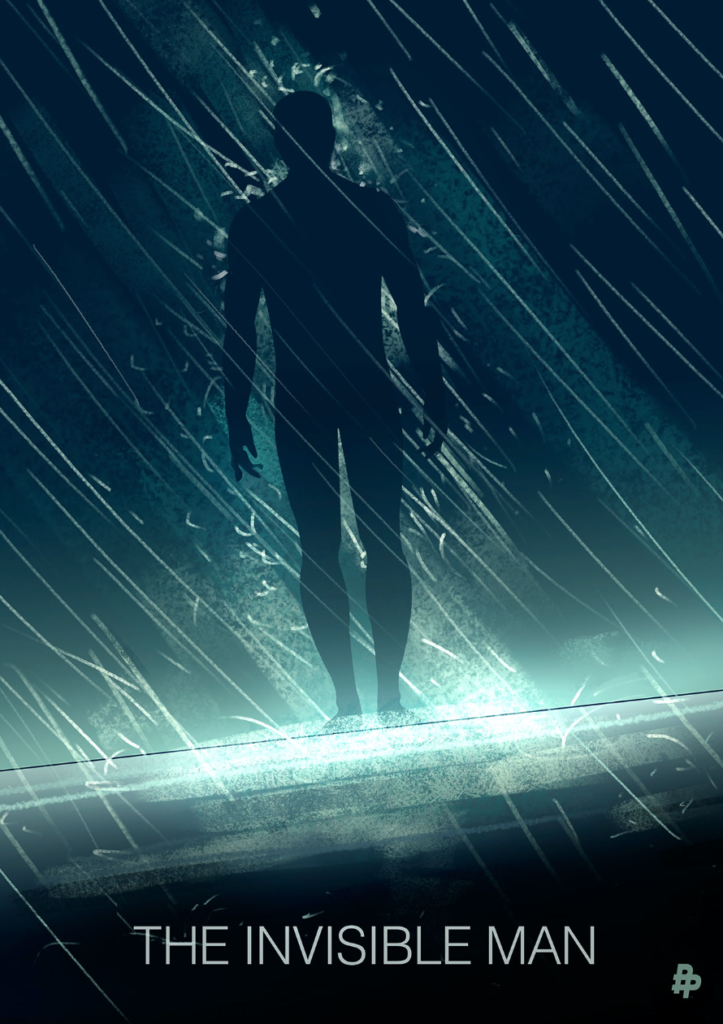 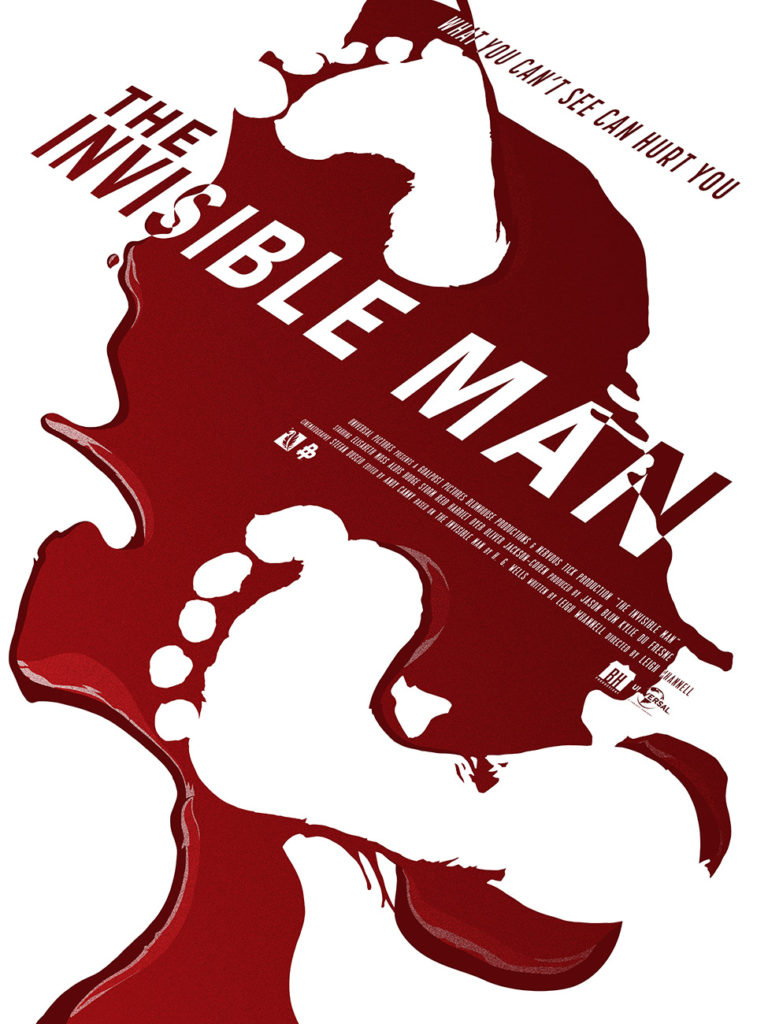 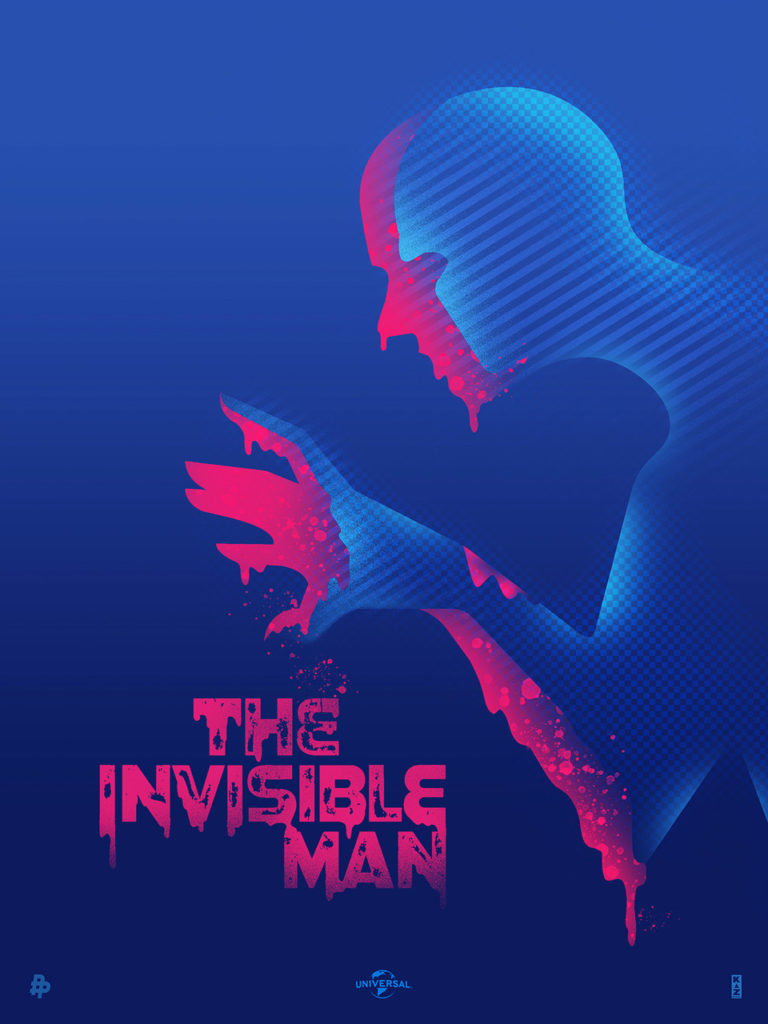 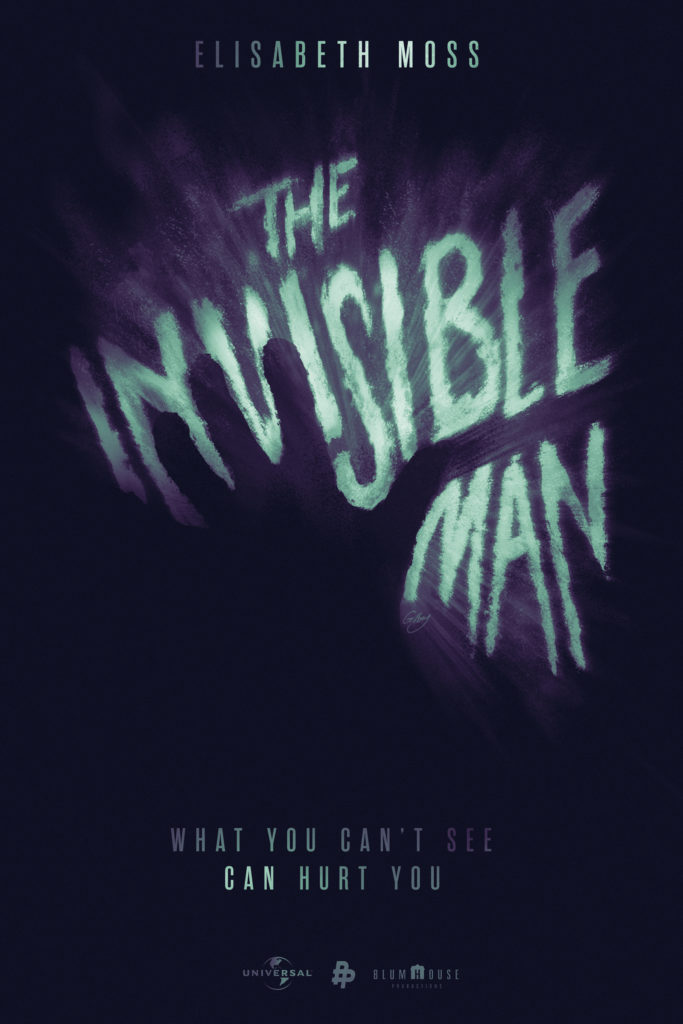 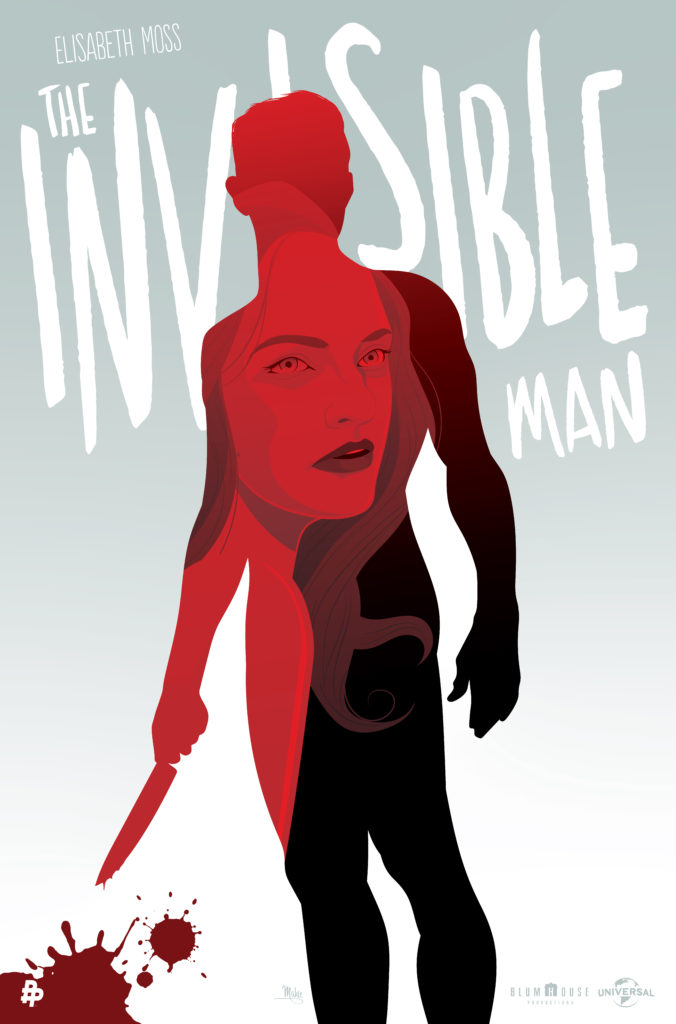 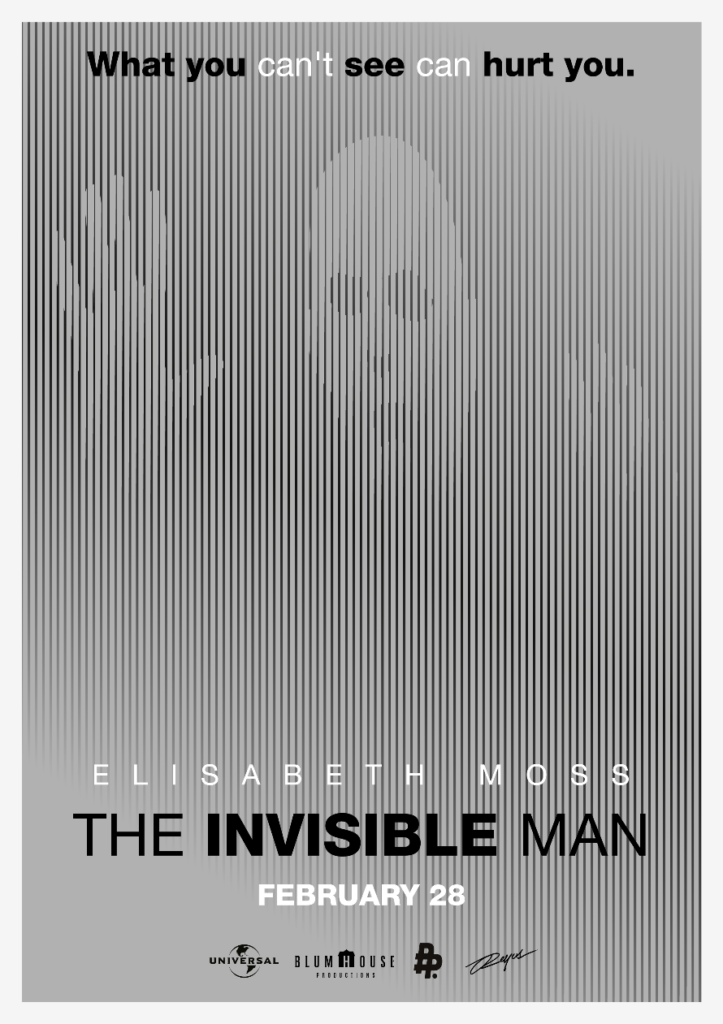 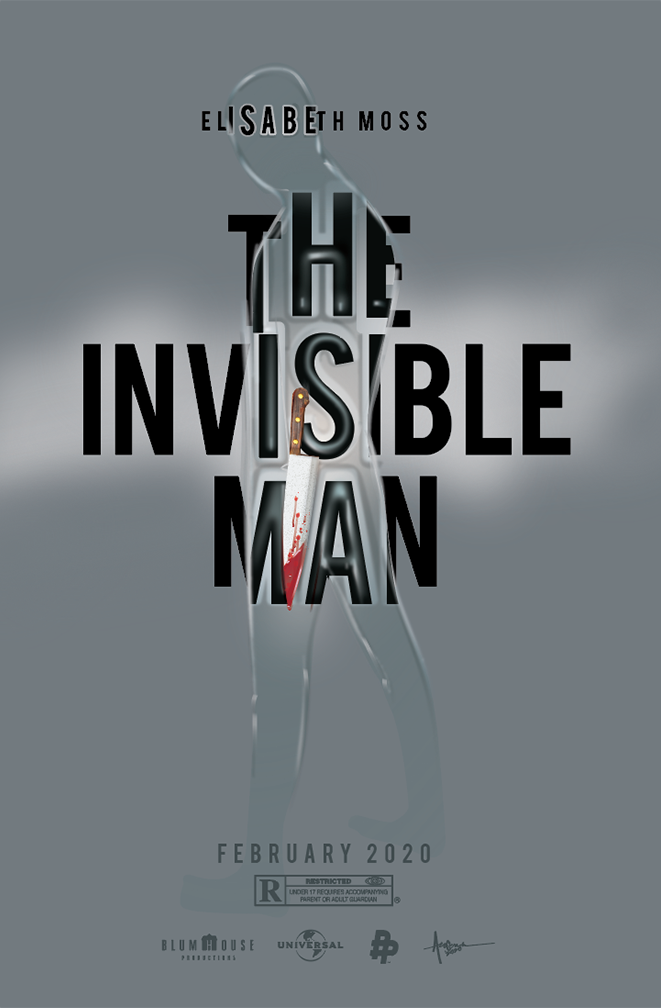 Come back tomorrow and we’ll share the rest of the images from our tribute to Universal Pictures, The Invisible Man.