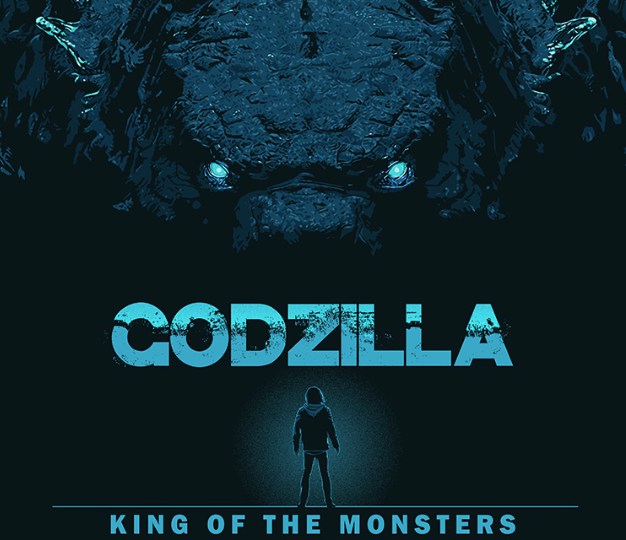 Yesterday, SYFY Wire exclusively revealed Phase 1 of our tribute to Warner Bros. Pictures and Legendary’s “Godzilla: King of the Monsters” and today we are back with phase 2.  Here’s a quick breakdown from the official website along with a uber cool Russian poster for the film. 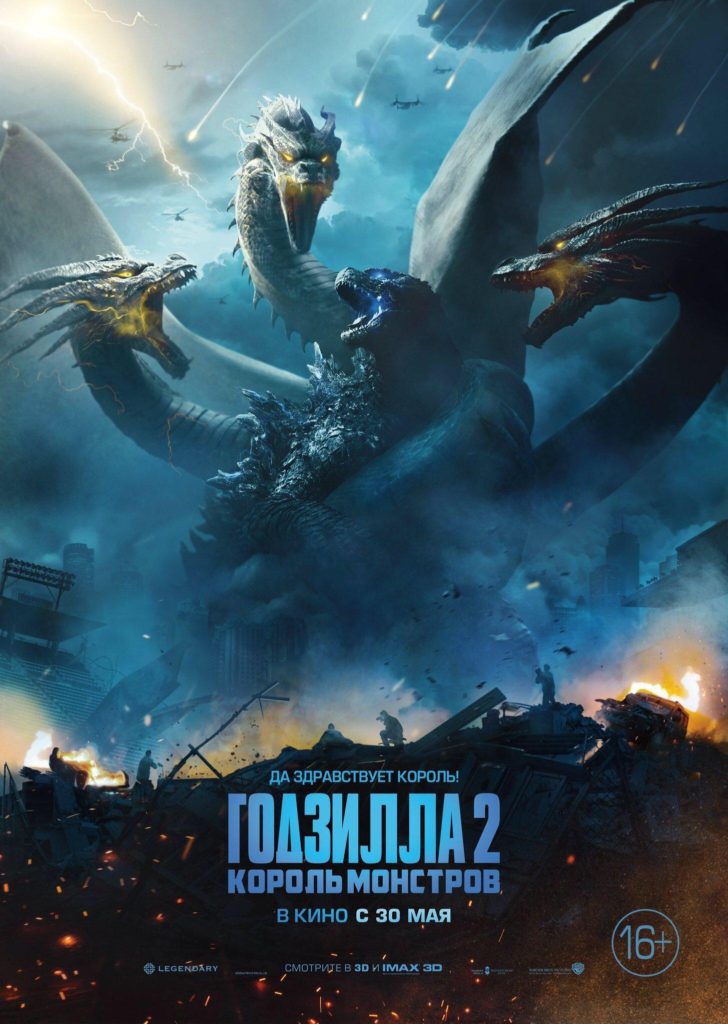 Following the global success of “Godzilla” and “Kong: Skull Island” comes the next chapter in Warner Bros. Pictures’ and Legendary Pictures’ cinematic Monsterverse: “Godzilla: King of the Monsters,” an epic action adventure that pits Godzilla against some of the most popular monsters in pop culture history. 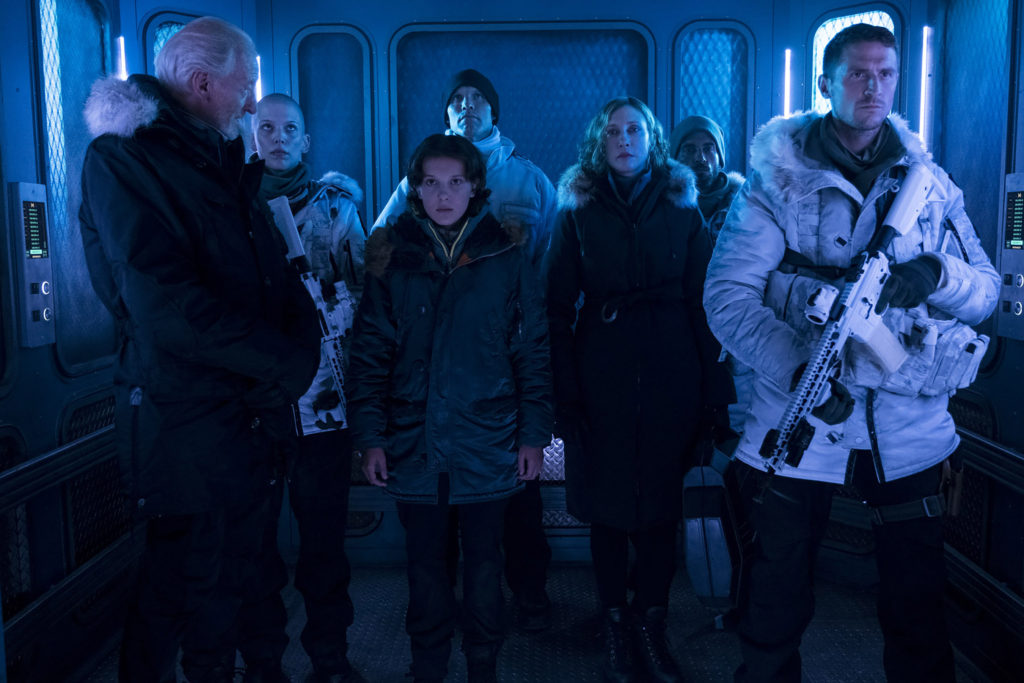 The new story follows the heroic efforts of the crypto-zoological agency Monarch as its members face off against a battery of god-sized monsters, including the mighty Godzilla, who collides with Mothra, Rodan, and his ultimate nemesis, the three-headed King Ghidorah. When these ancient super-species—thought to be mere myths—rise again, they all vie for supremacy, leaving humanity’s very existence hanging in the balance.

Here is Phase 2 of our tribute to the King of Monsters…. LONG LIVE THE KING!  (Insert Godzilla roar here….) 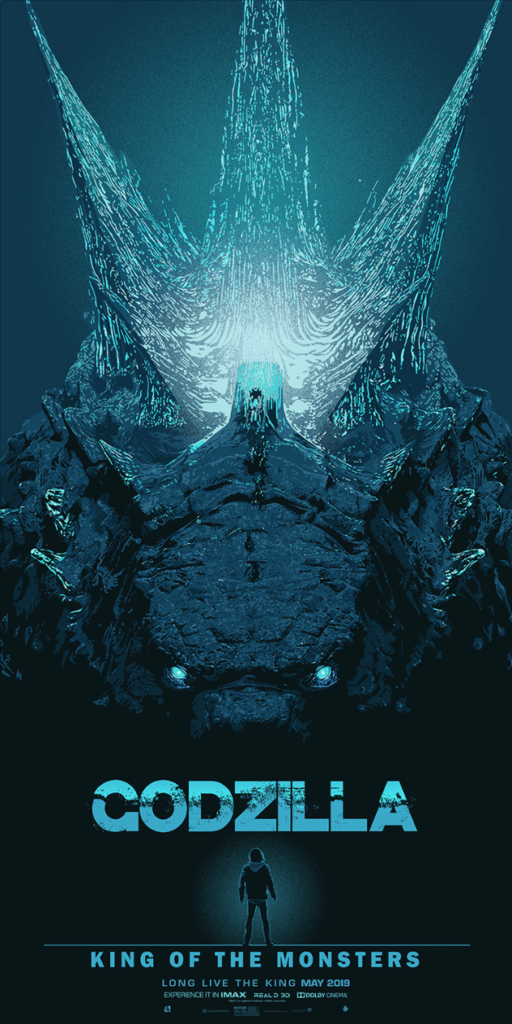 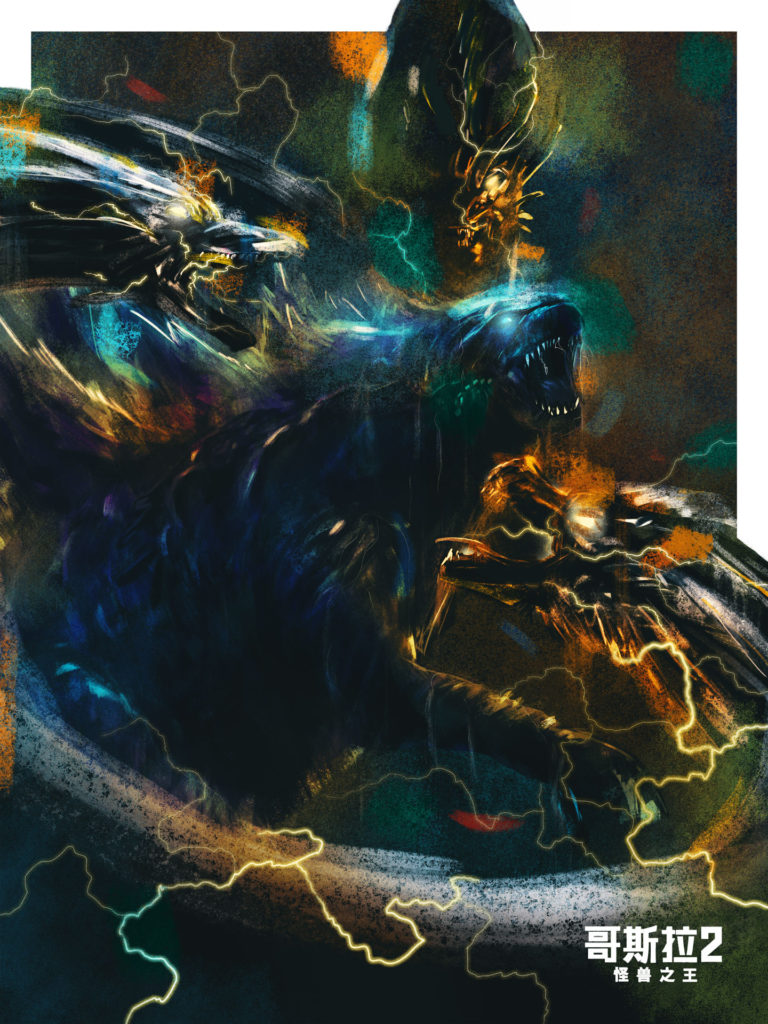 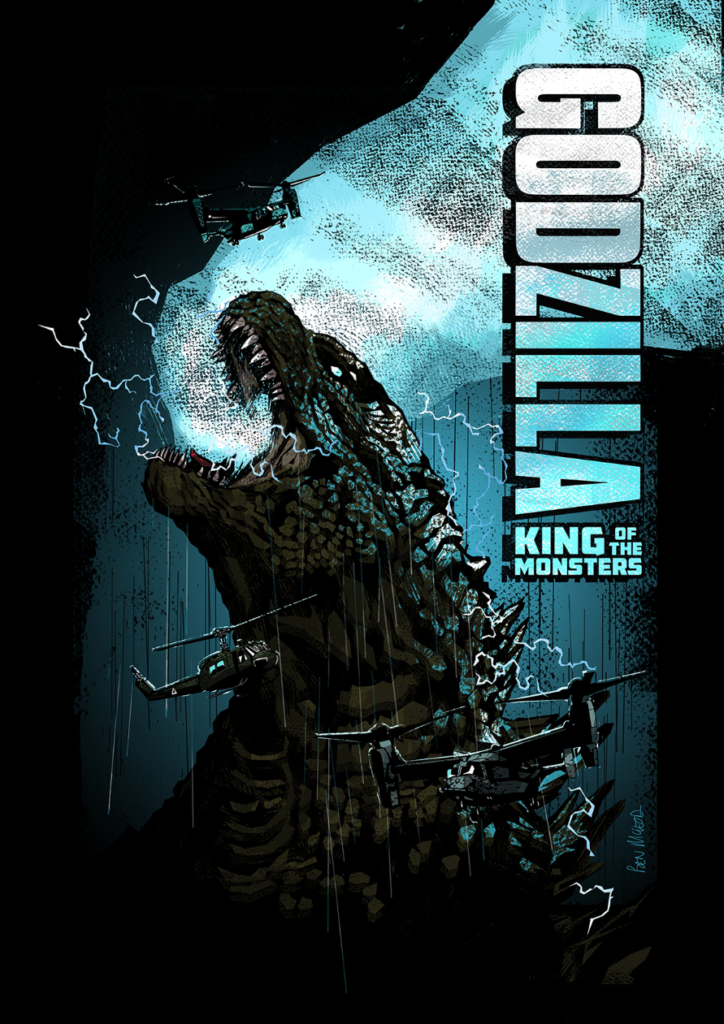 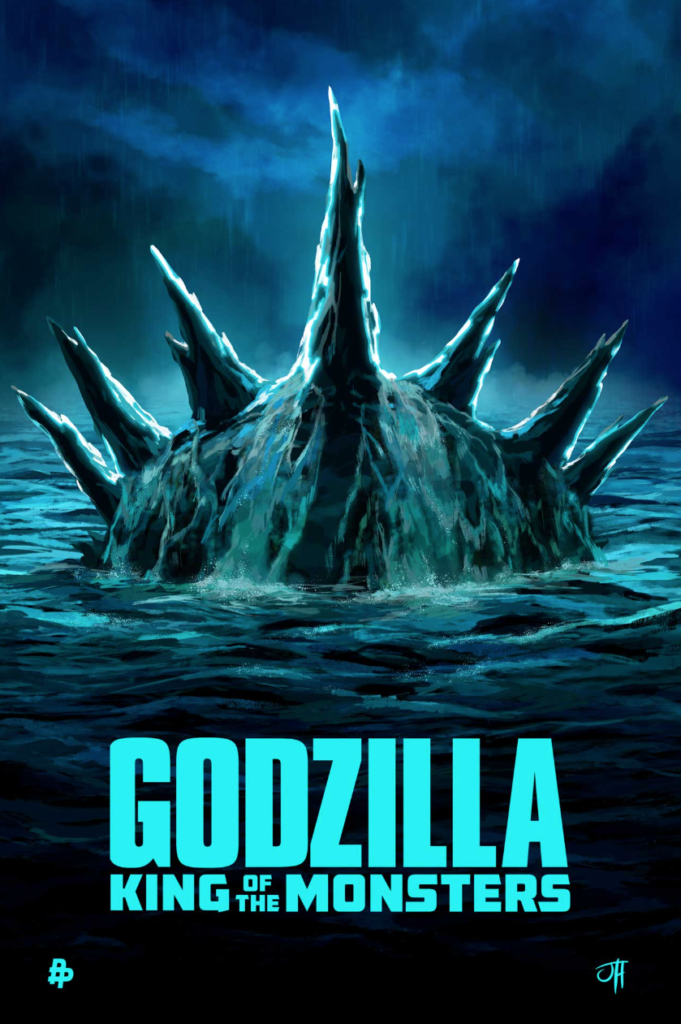 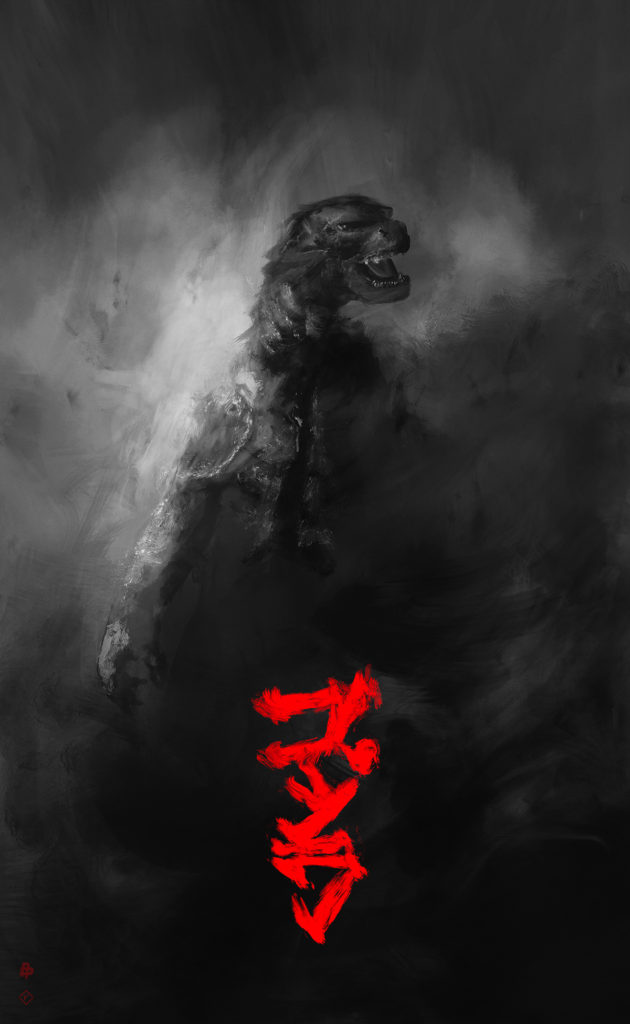 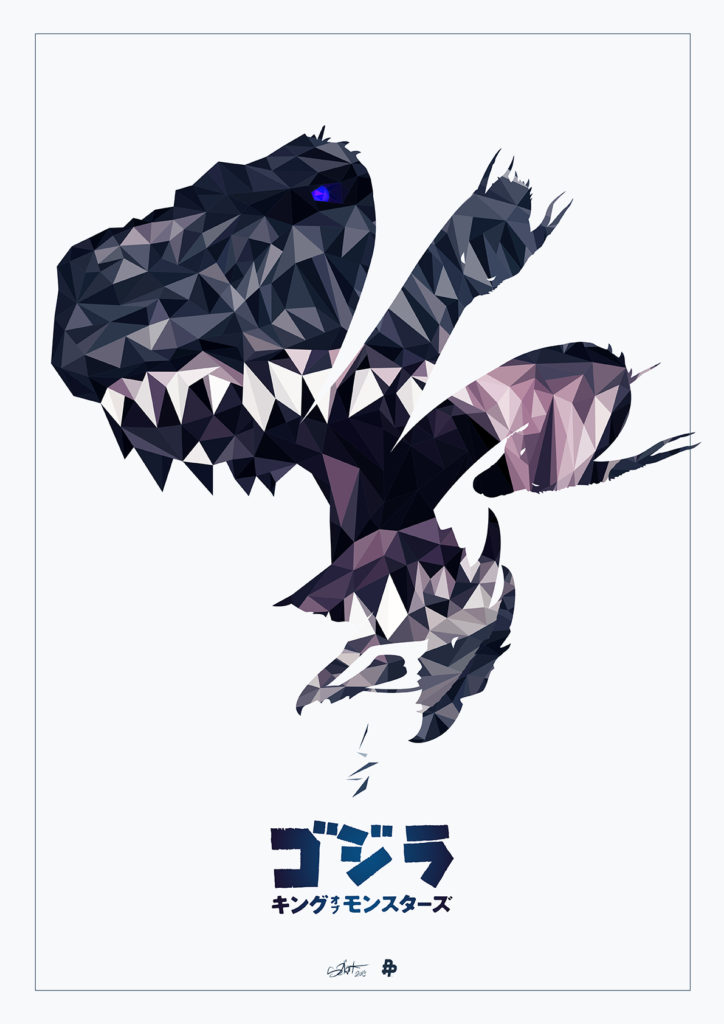 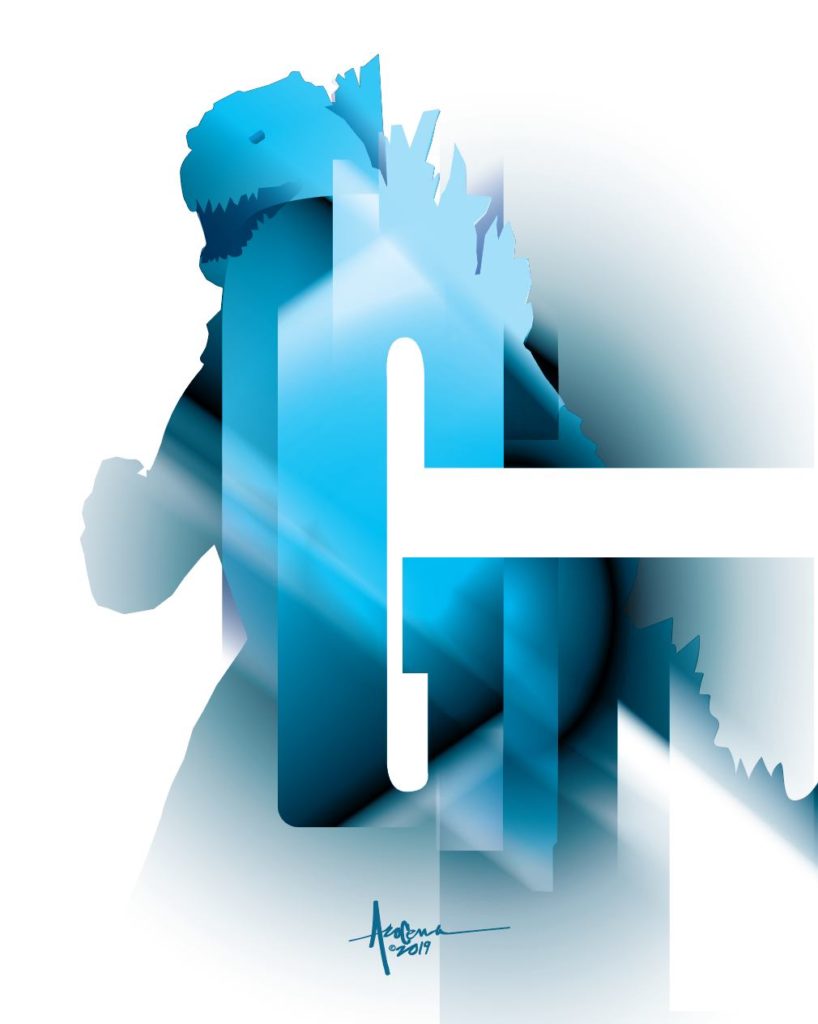 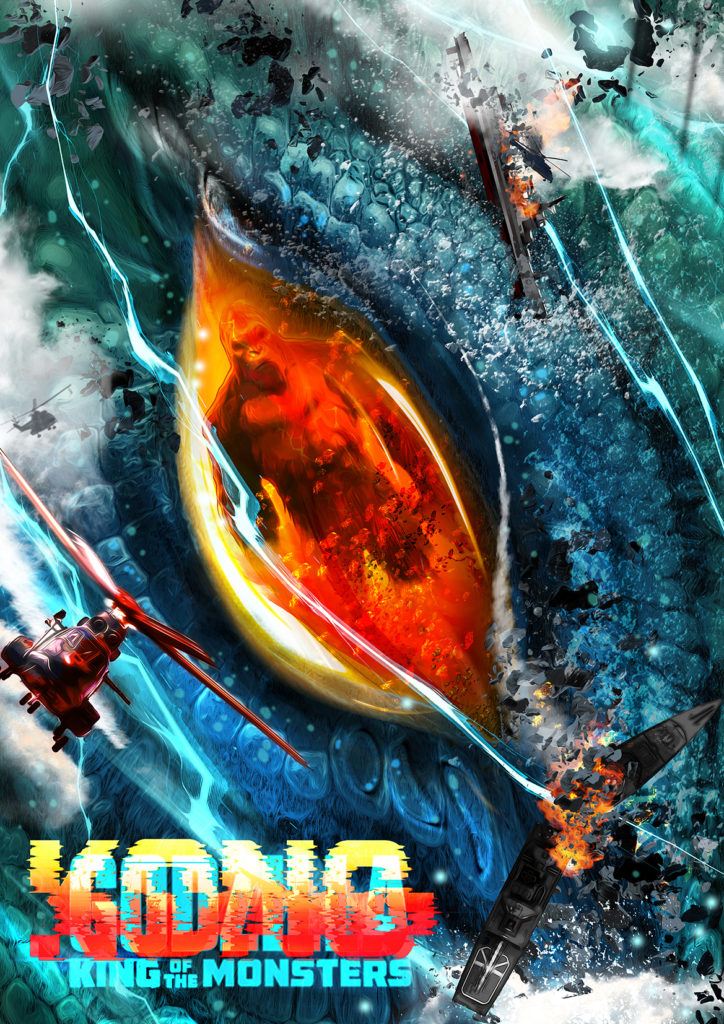 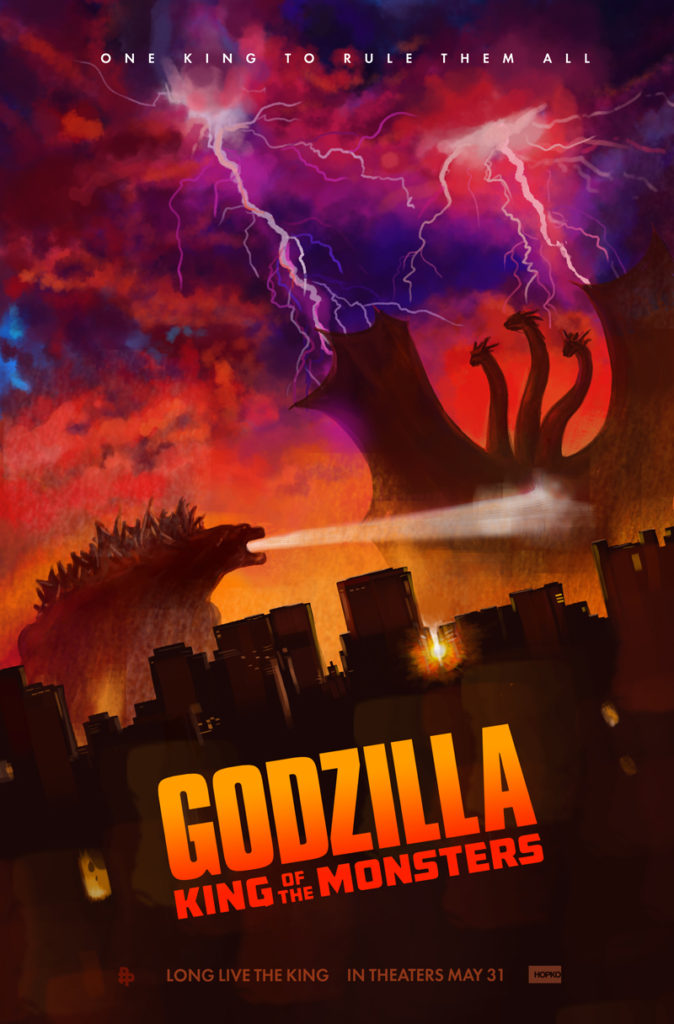 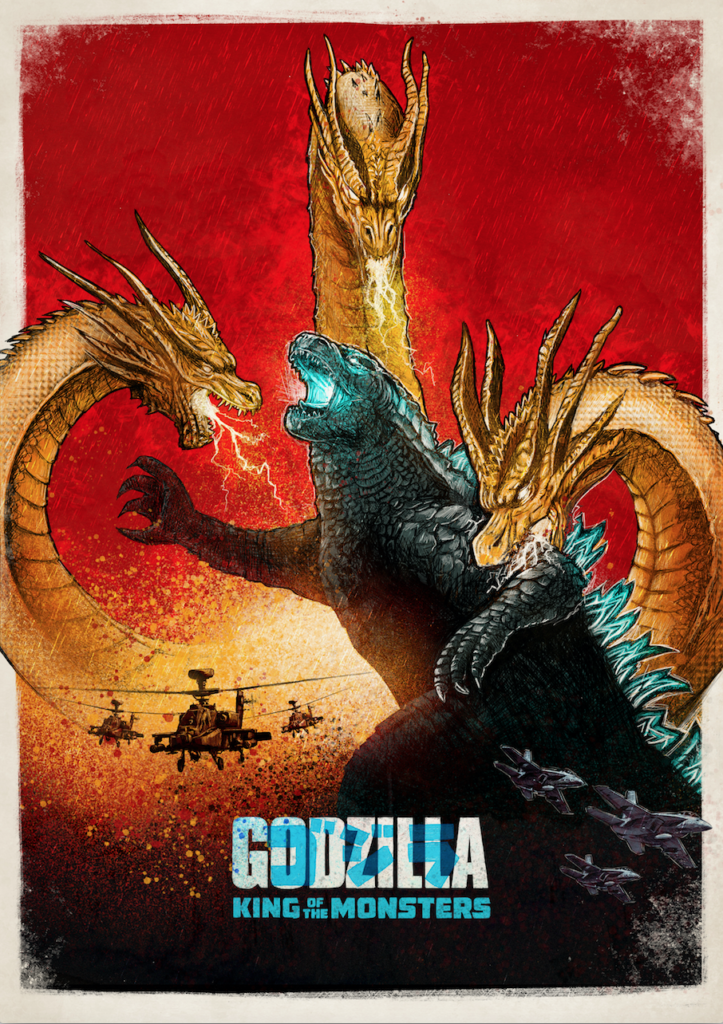 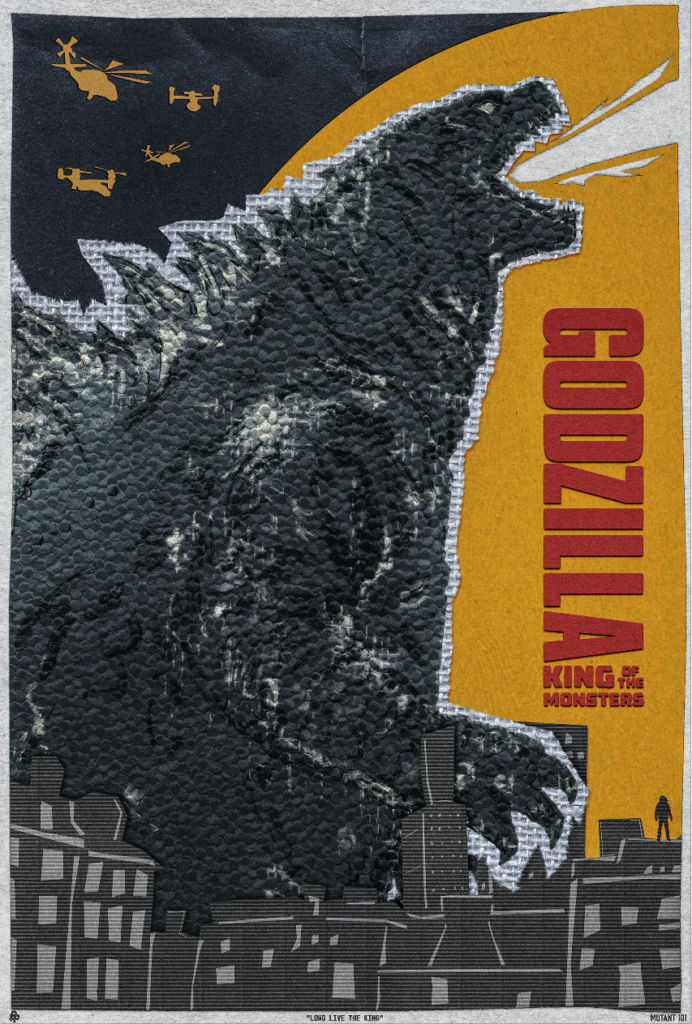 Variant Image by Guest Artist Mutant 101
Poster Posse is an art/ design agency with over 45 creatives under contract worldwide.  We believe that “opportunity is everywhere” and love collaborating with new clients on all types of projects, big or small.  We are known for our art but there is SO much more to us than that.  In collaboration with our sister company MEOKCA, we now offer the following services: illustration (DUH!), key art, editorial art, packaging, branding, look books, pitch decks, world building, storyboards, concept art, 3D modeling and 2D animation.  If YOU have a project that requires ANY of the above, we’d love to hear from you.  Let us help bring your vision to life. (Reach out via the CONTACT tab at the top of our homepage.)