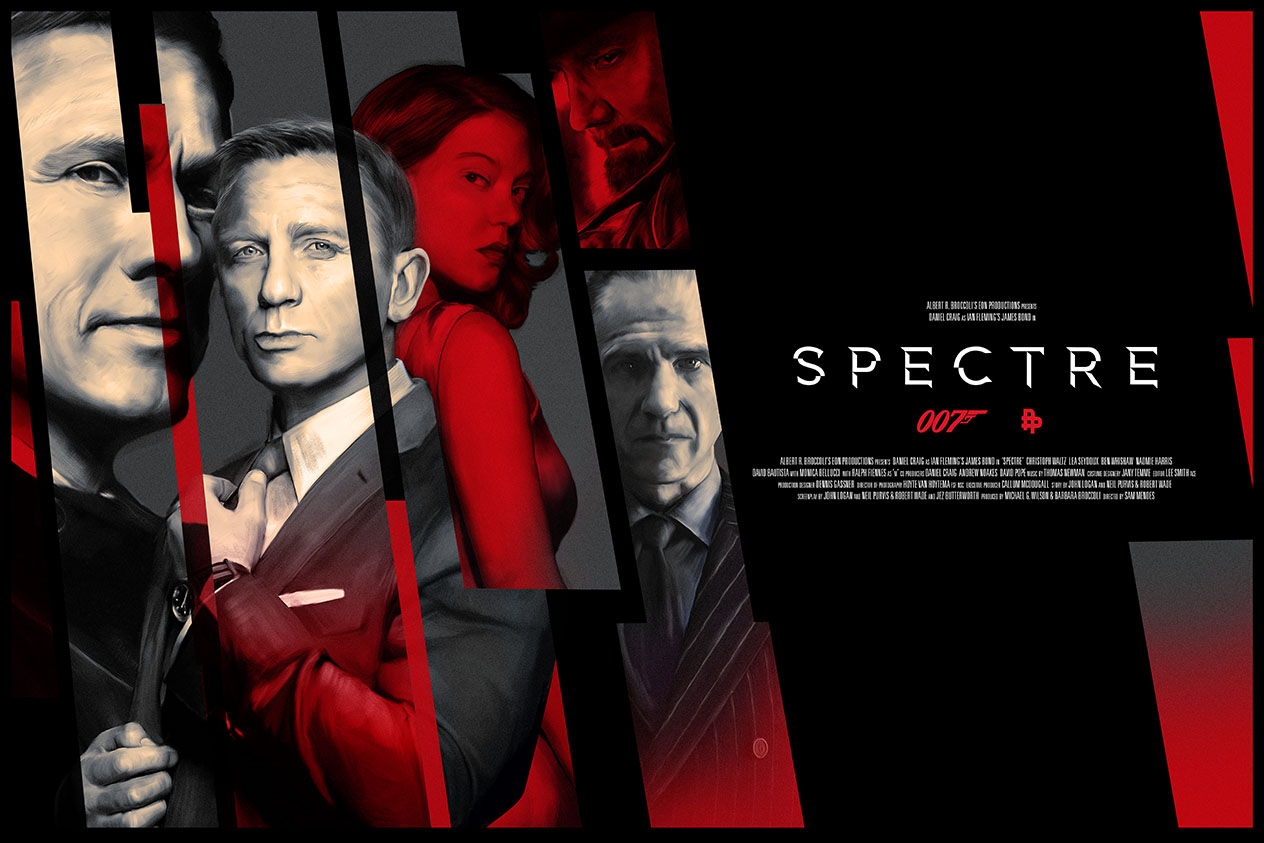 Yesterday Deadline reported that Eon, MGM and Sony Pictures’ Spectre has a total $80.4M in the first seven days of release overseas.  This set a new record for the highest seven-day gross in UK box office history — a title that was previously held by Skyfall.  The latest Bond film opens here in the states on November 6th so you can rest assured that these numbers will skyrocket and most likely set more records later this week. 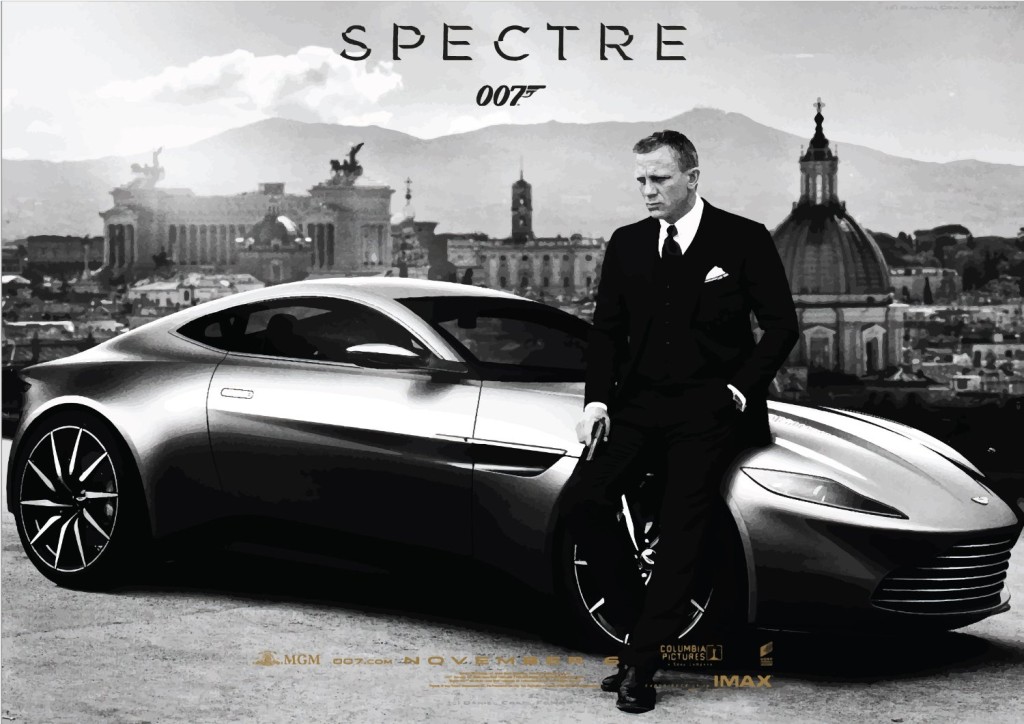 Last week the Poster Posse revealed Phase 1 of our tribute to “Spectre” and today we unveil Phase 2 with work from Andrew Swainson, Rich Davies, Daniel Nash, Ben Mcleod, Orlando Arocena and Kaz Oomori.  Take a look, let us know which ones are your favorites down in the comments section below and use the artists links to see more of each artists fantastic work. 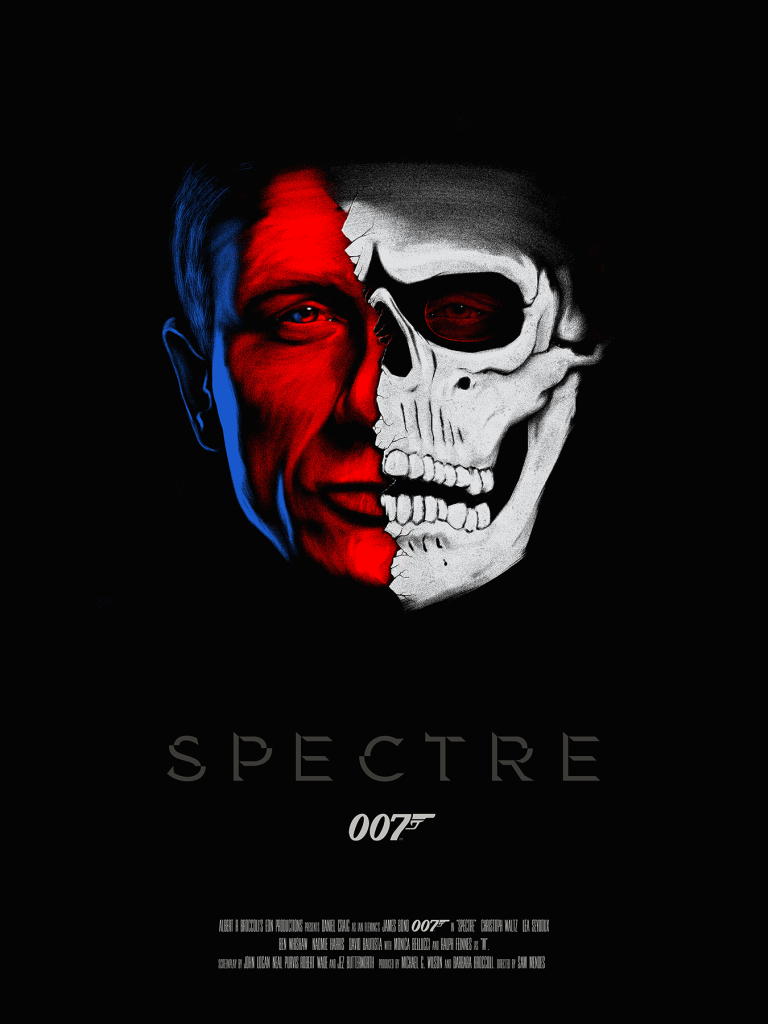 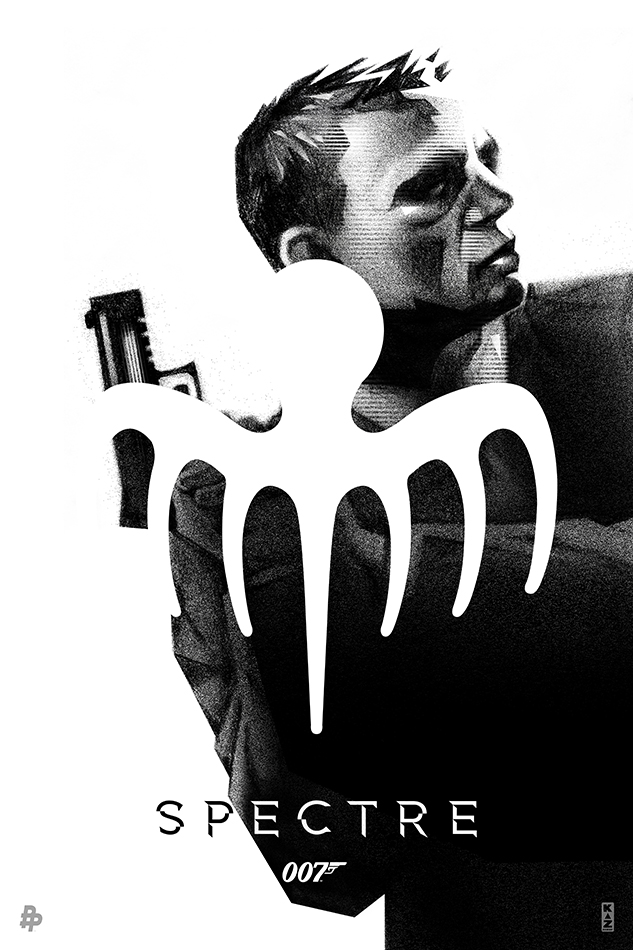 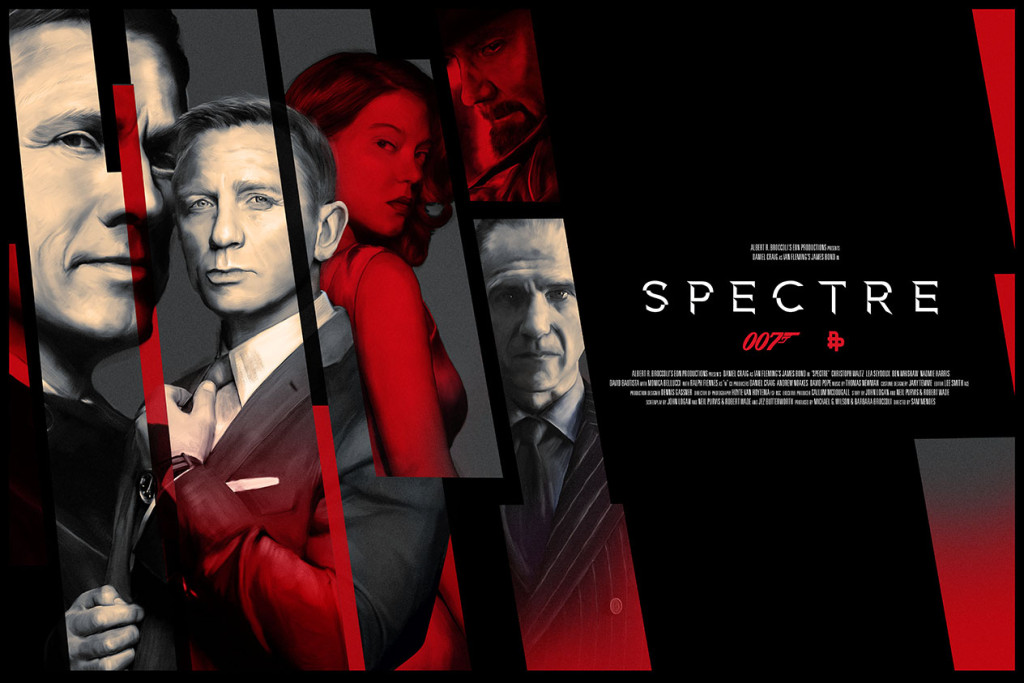 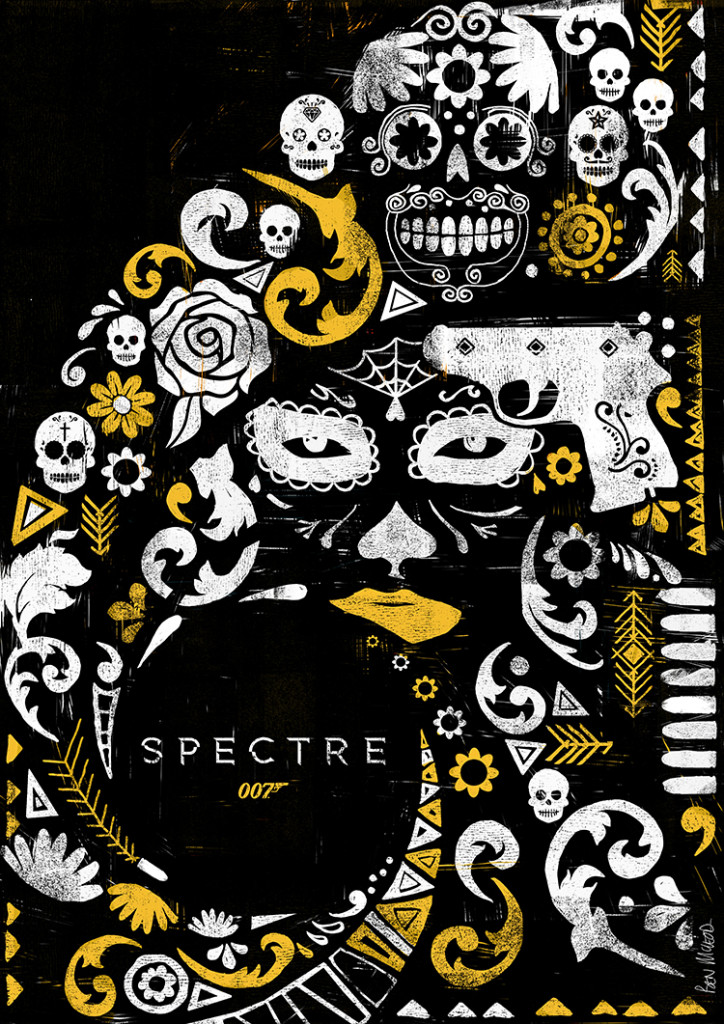 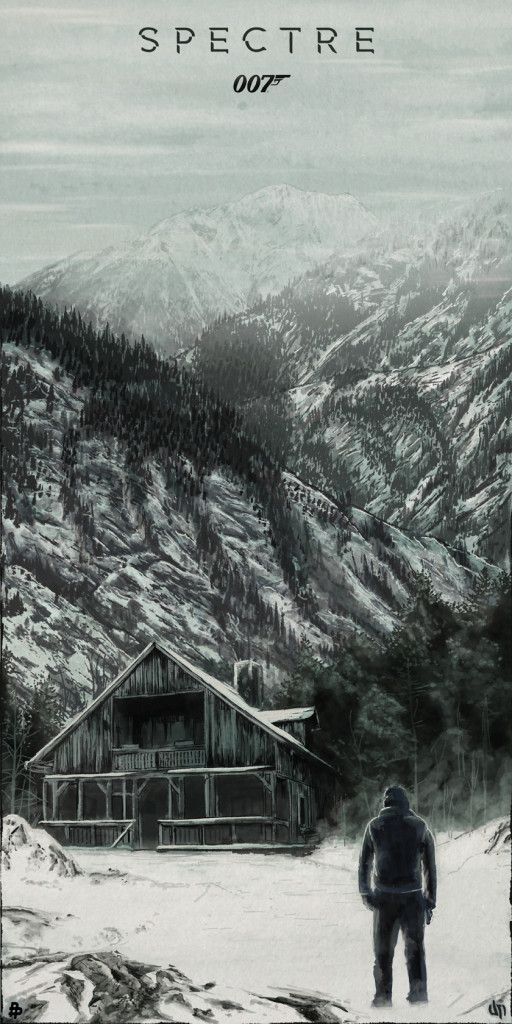 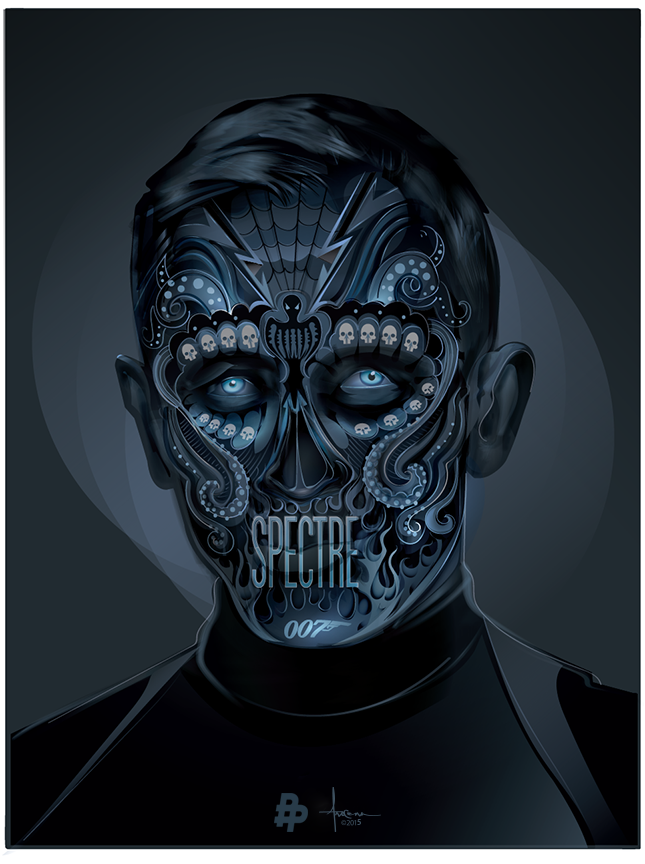