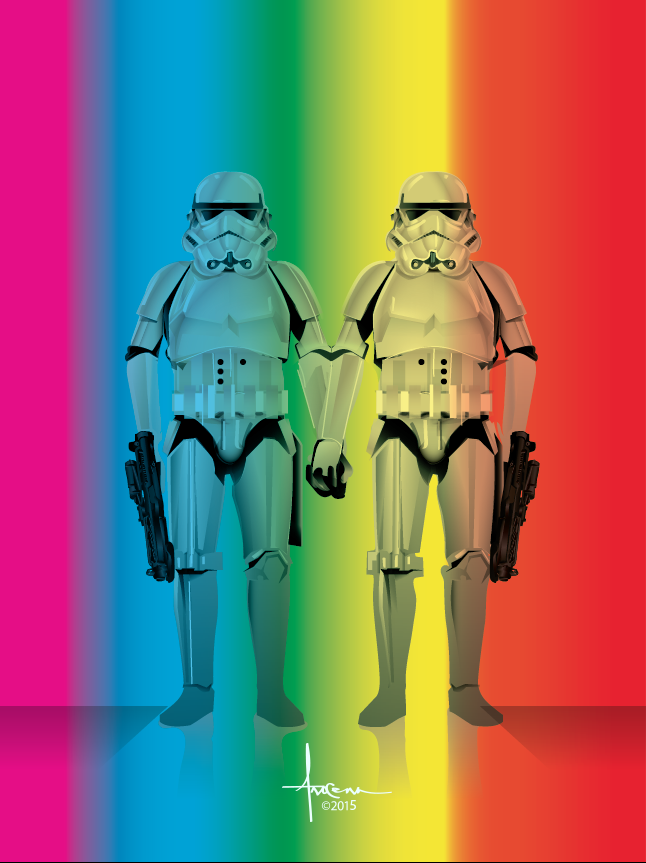 No union is more profound than marriage, for it embodies the highest ideals of love, fidelity, devotion, sacrifice, and family. In forming a marital union, two people become something greater than once they were. As some of the petitioners in these cases demonstrate, marriage embodies a love that may endure even past death. It would misunderstand these men and women to say they disrespect the idea of marriage. Their plea is that they do respect it, respect it so deeply that they seek to find its fulfillment for themselves. Their hope is not to be condemned to live in loneliness, excluded from one of civilization’s oldest institutions. They ask for equal dignity in the eyes of the law. The Constitution grants them that right. – Justice Anthony Kennedy 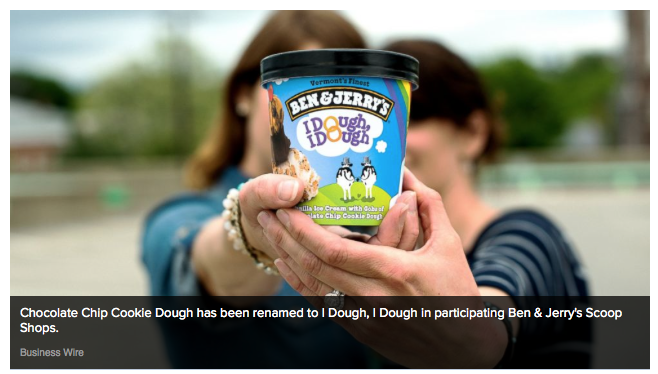 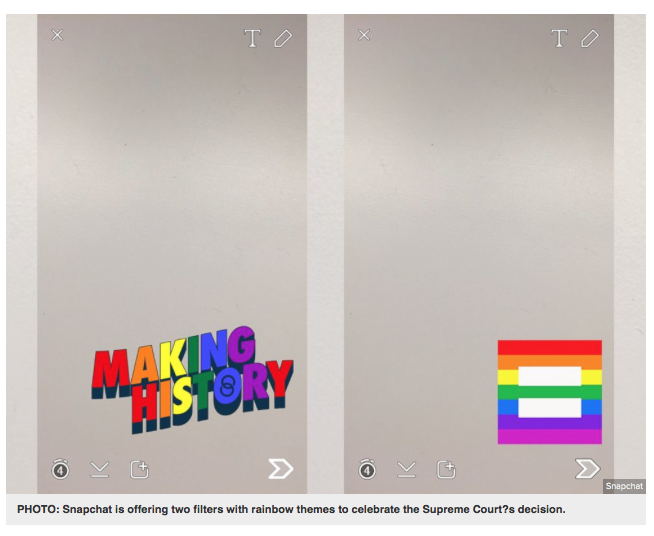 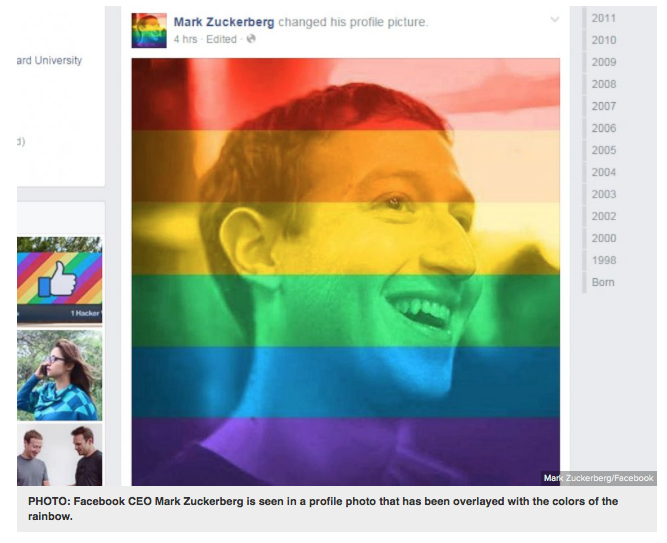 Today was a historical day in the United States of America where the Constitution was upheld and gave same sex partners the right to get married.  One can argue that this is long overdue, it’s about time, etc.  We are simply happy that it has come to be.  The strongest most rewarding force in the world is love and nothing should stand in it’s way.  People  and companies around the world are celebrating this momentous ruling with an overflow of support.  Speaking of The Force, our own Orlando Arocena has made it so that Storm Troopers from a Galaxy Far, Far Away can show THEIR support with this awesome image.

We couldn’t have said it any better ourselves.  Be sure to go check out Orlando’s BEHANCE PAGE to see more of his sensational work and follow him on TWITTER to see what he has popping off.