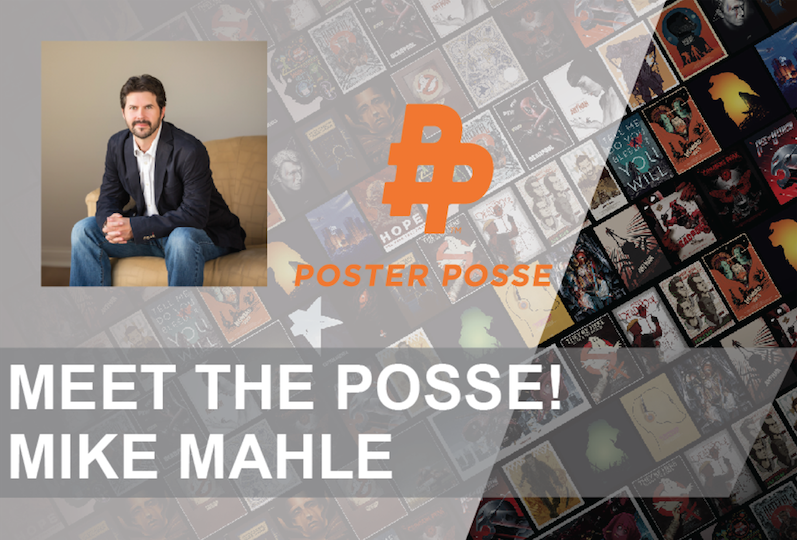 Chances are, you are saying Mike’s last name incorrectly.  I know I have ever since Mike joined the Posse back in 2016.  We recently spoke to Mike and learned JUST how to say his name (“MALE-E“), we got a sneak peak of his amazing office, learned about his addiction to Sideshow Collectibles statues, and got to covet his impressive comic book collection.  As an added bonus, we learned a little bit of what make Mike tick and his passion for creativity.  Mike has done 10 passion projects with us along with some official studio work, most recently being with Warner Bros. Pictures for “Justice League.”  Sit back, grab some Junior Mints and delve into the Mahle Multiverse.