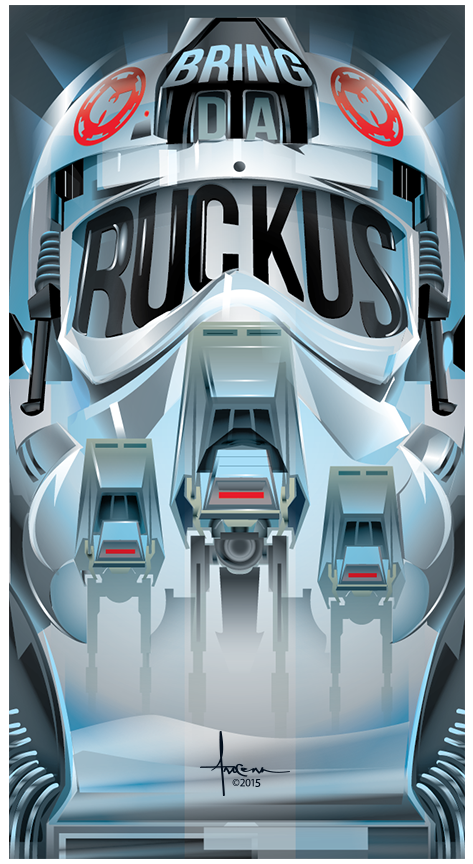 I think it’s a safe assumption but you NEVER saw this coming.  Today, all over the big blue marble, generations of fans are celebrating Star Wars, past and future.  Artist Orlando Arocena decided to combine two of his loves, hip-hop and Star Wars into one incredible mashup utilizing his stylized, “pop-deco” flair. 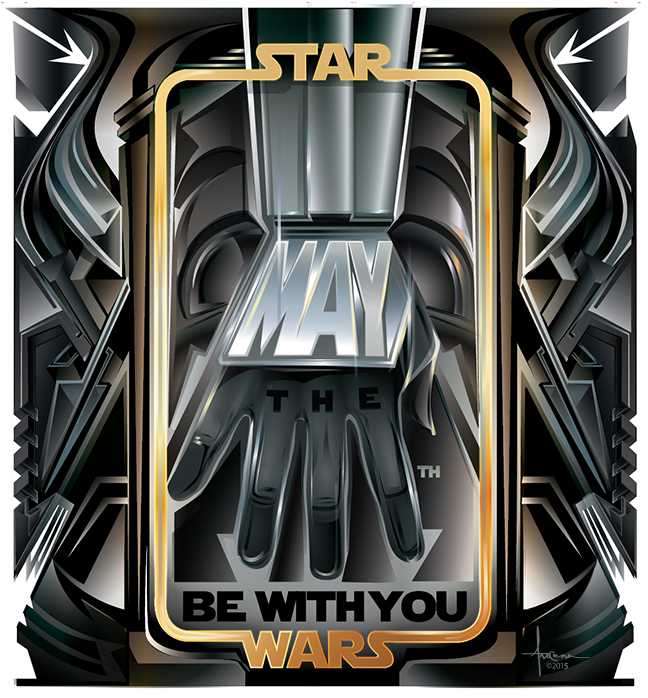 Here is what Orlando had to say about the inspiration for this fantastic project.

Growing up in the Bronx in the 80’s (Castle Hill Ave) Two things prevailed- Star Wars & Hip Hop. The kids would gather and play out new battles with their action figures. While some carried their C3PO- head case around to school. Every one I knew at the time was a Star Wars fan……and at this same time, another culture was growing as well. Rap gave birth to HIP HOP. And it was EVERYWHERE…whether it was tags on the subway cars, on the highway over passes, playing from the proud Boom Boxes being carried on shoulders, down to the airbrushed tags on people’s hoodies- it has always been a very expressive, deep creative culture.  Both have inspired me for many years and I’m happy to try my best by paying tribute to them with this new vector series. Cheers~ Orlando Arocena
Sit back and feast your pearly whites on one of the most unique set of mash-ups we have ever seen. 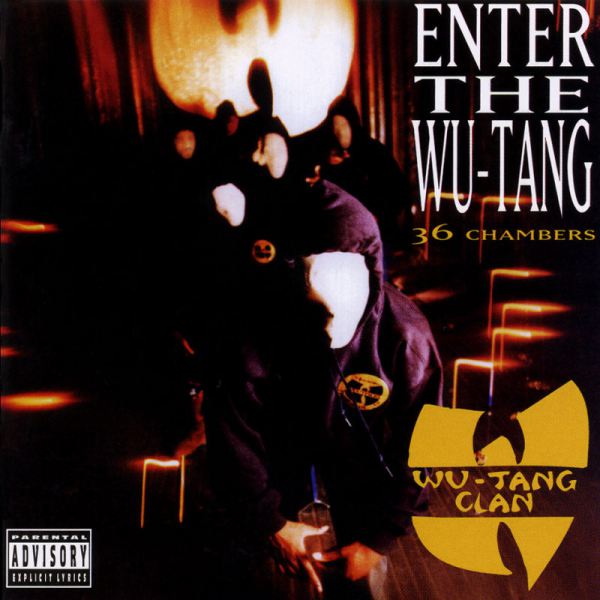 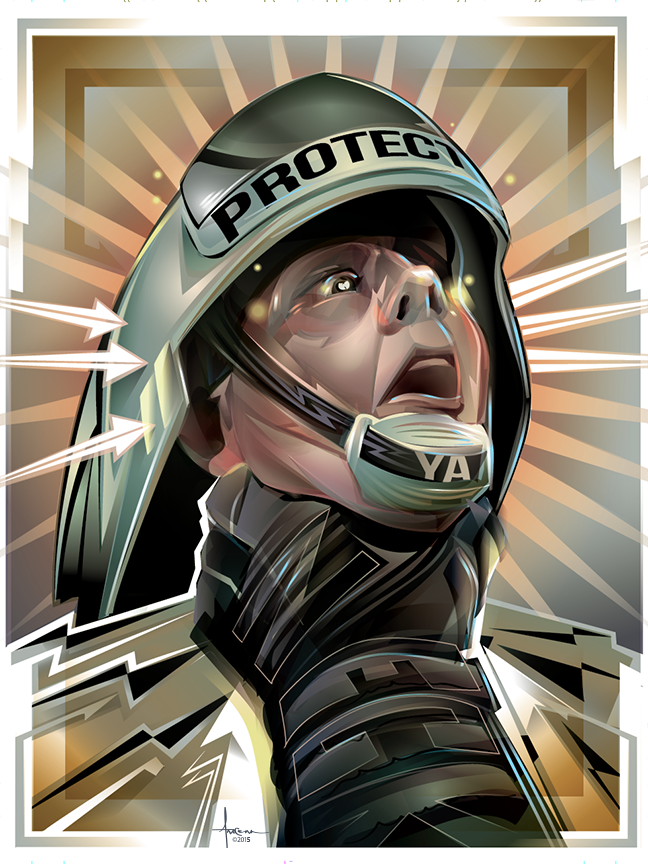 “CASH RULES EVERYTHING AROUND ME” 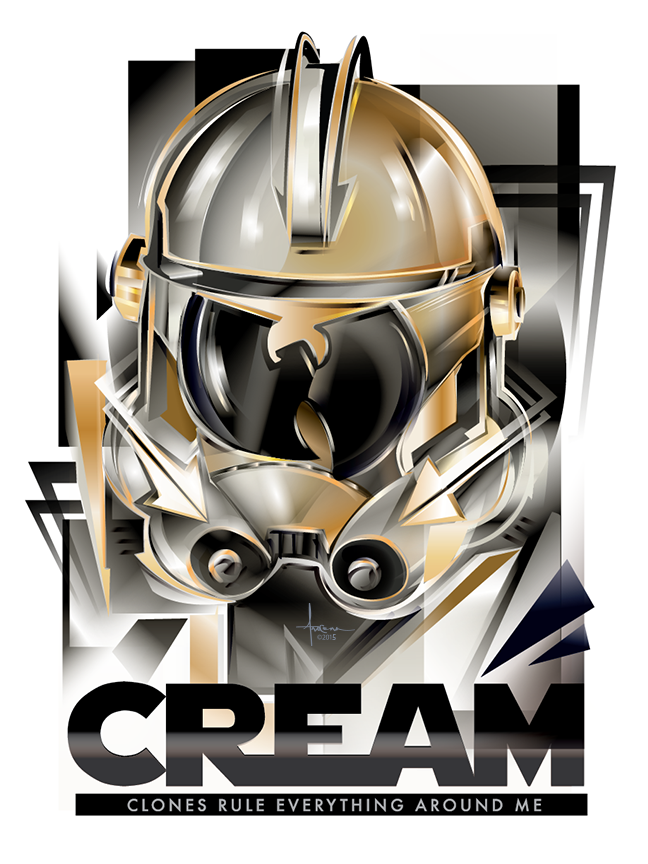 (Orlando gave the title a slight remix but it works.) 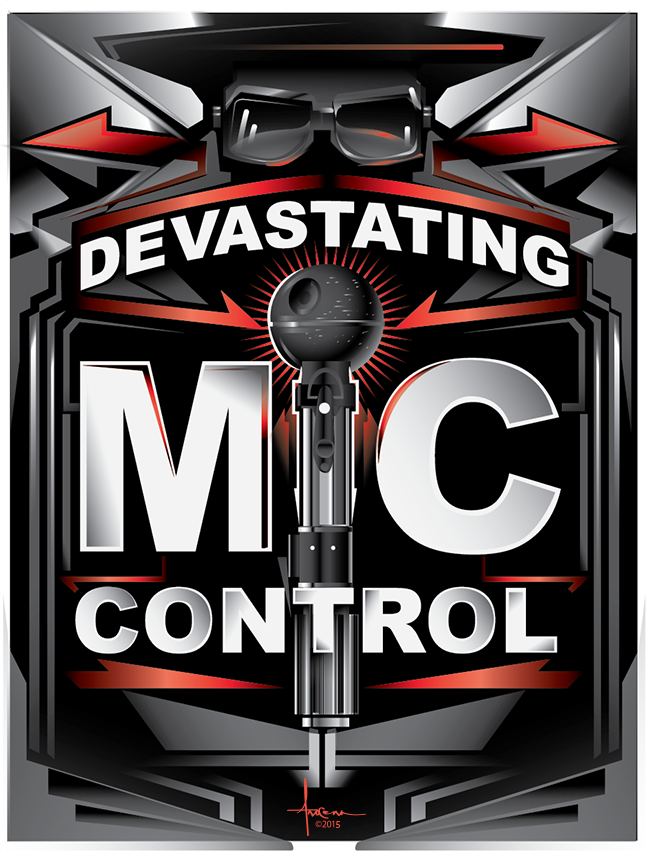 “I WALKED ON ICE AND NEVER FELL” 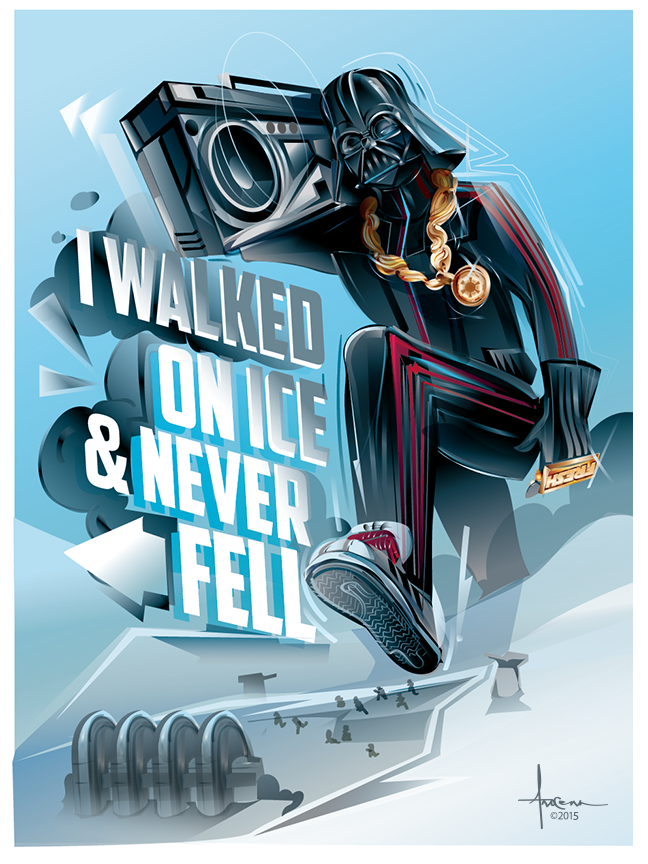 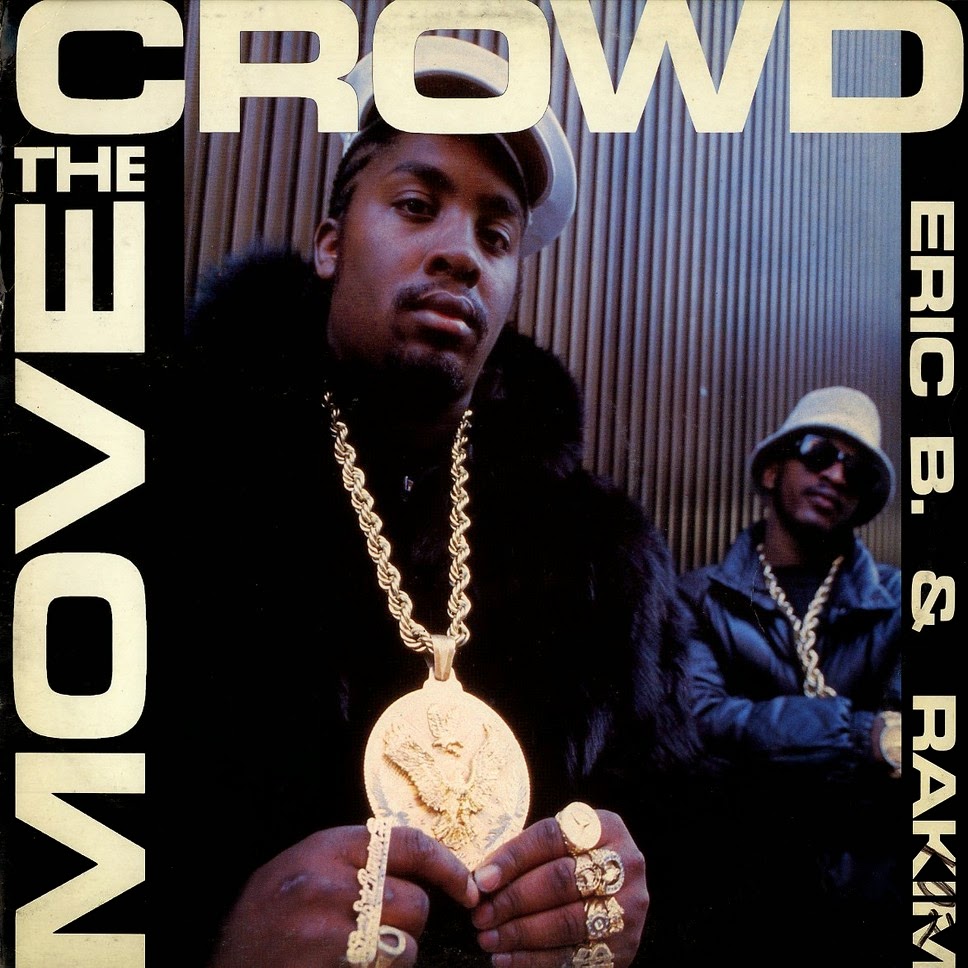 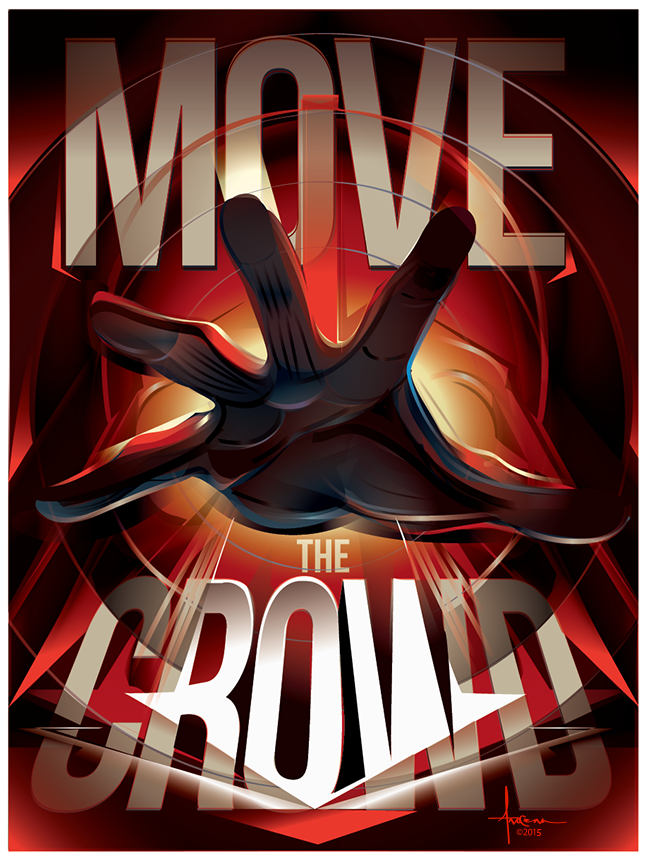 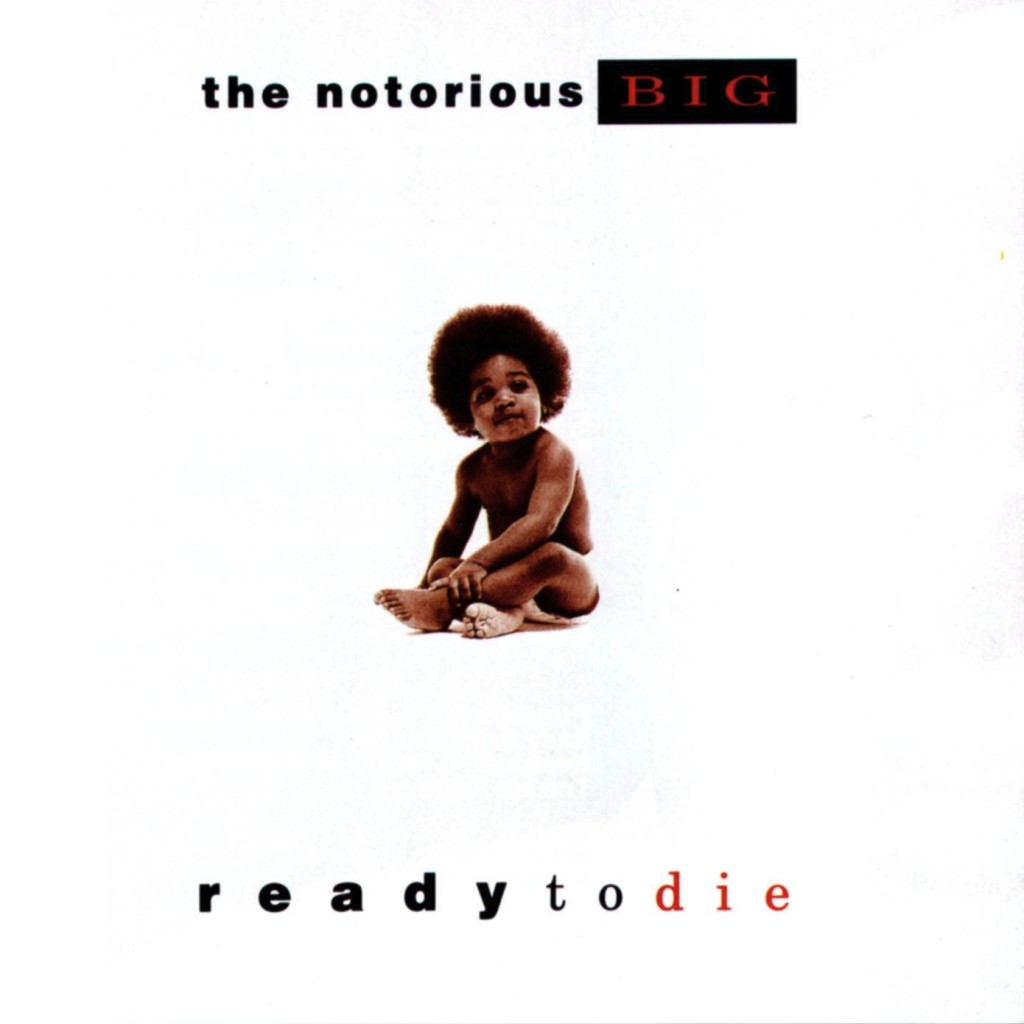 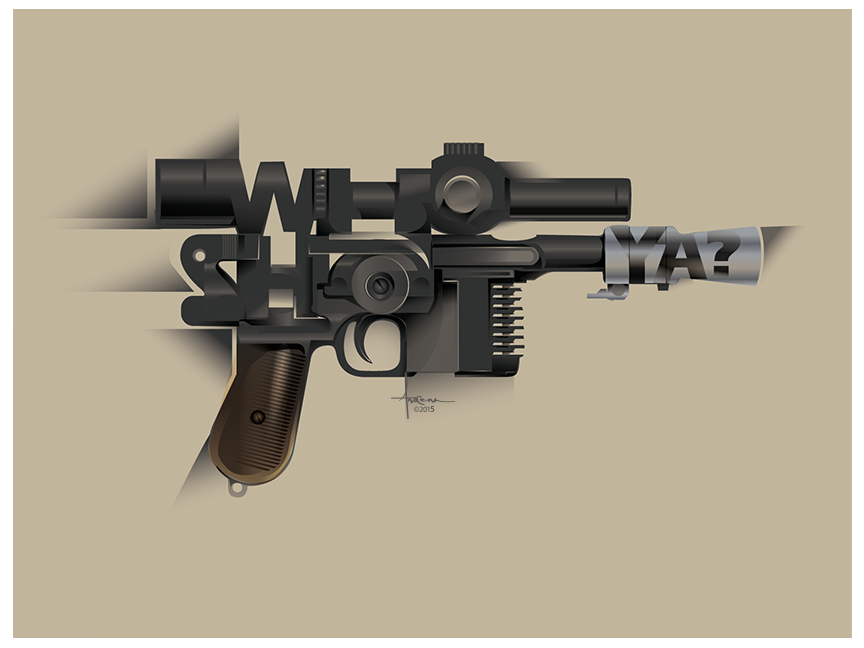 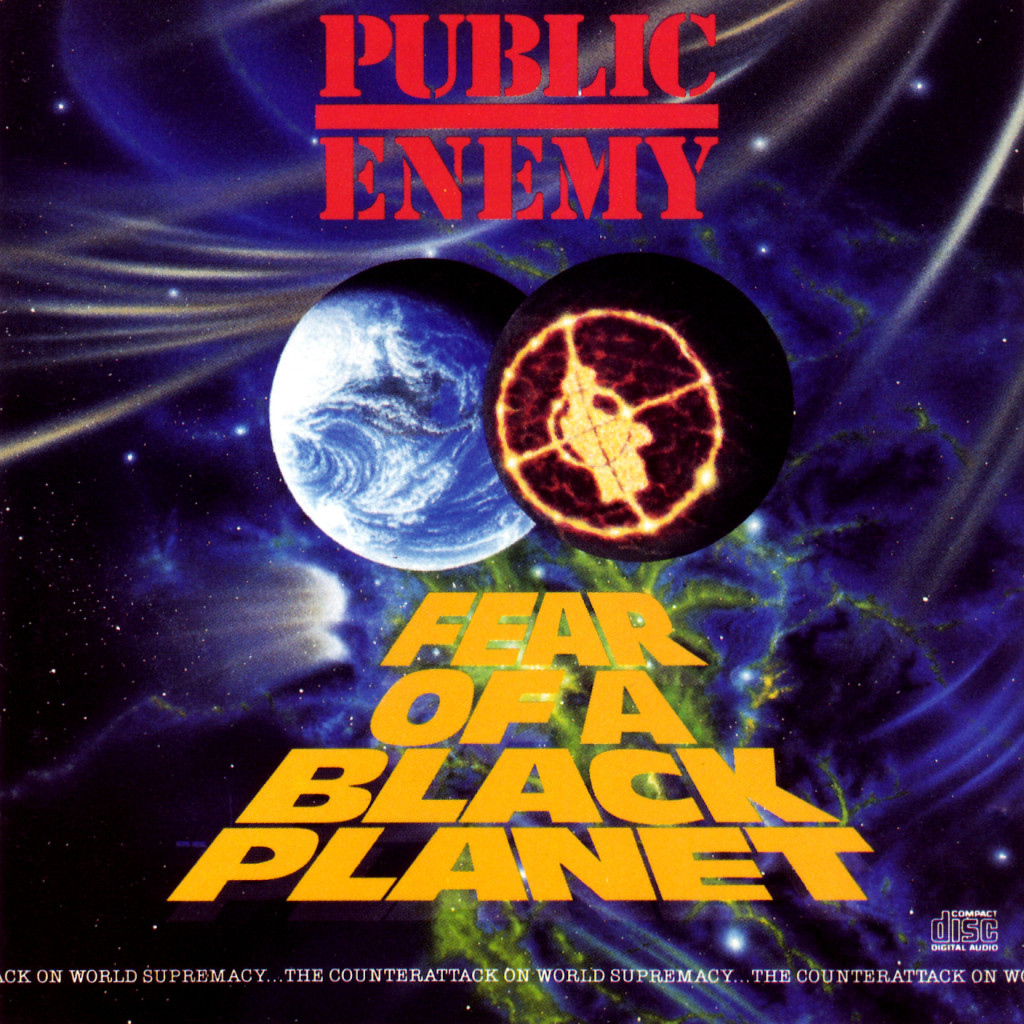 “FEAR OF A BLACK PLANET” 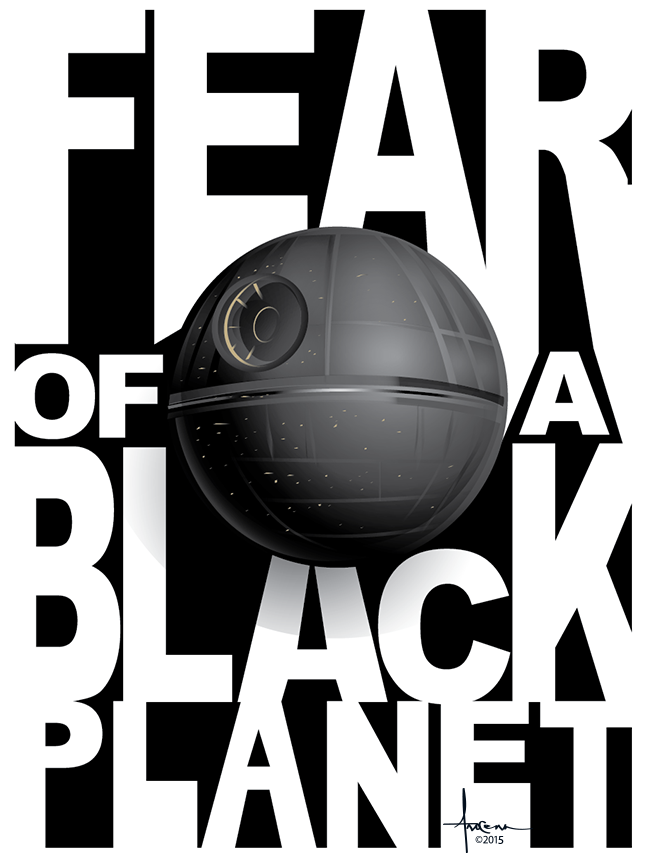 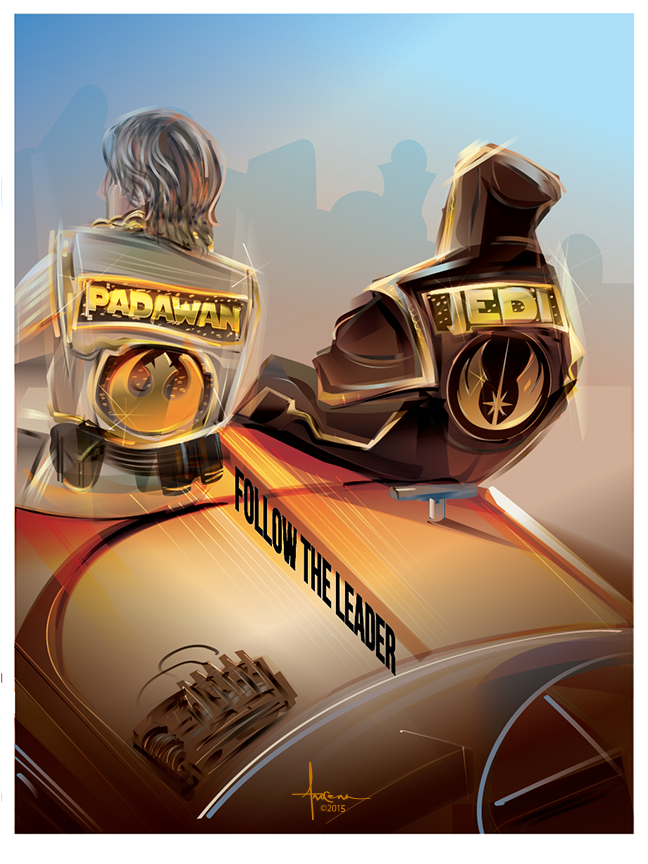 I WISH these were for sale!  I have a feeling that Lucas, Run DMC, Public Enemy, etc. would put the kibosh on it faster than Han Solo shooting Greedo in the cantina.  Regardless, be sure to follow Orlando on TWITTER for updates on new releases.  We have a feeling that this is just the tip of the iceberg.  Go check out the rest of his impressive portfolio on BEHANCE and head on over to his OFFICIAL STORE to pick up some of his other fantastic work.

One Comment on “EXCLUSIVE: May The 4th Be With You: Orlando Arocena Takes Classic Hip-Hop To A Galaxy Far, Far Away”