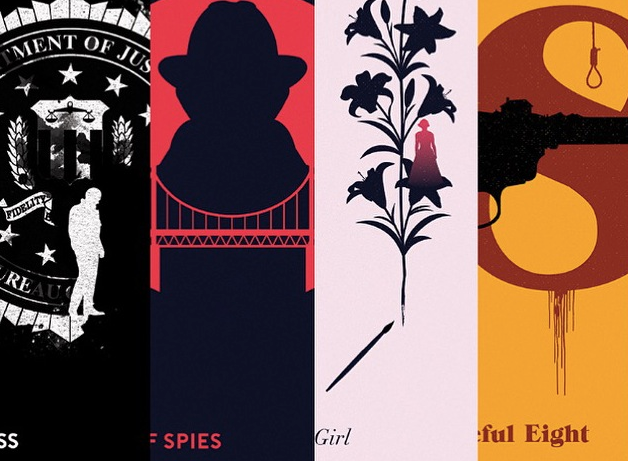 Last year U.K. artist Matt Needle started a fantastic series of minimalist prints called “Oscar Bait.”  The Oscar Bait project is based on films Matt believes will be in the running for plenty of nominations and wins during the Academy Awards.  Here are the first four prints from this year including: The Hateful 8, The Danish Girl, Black Mass and Bridge Of Spies. 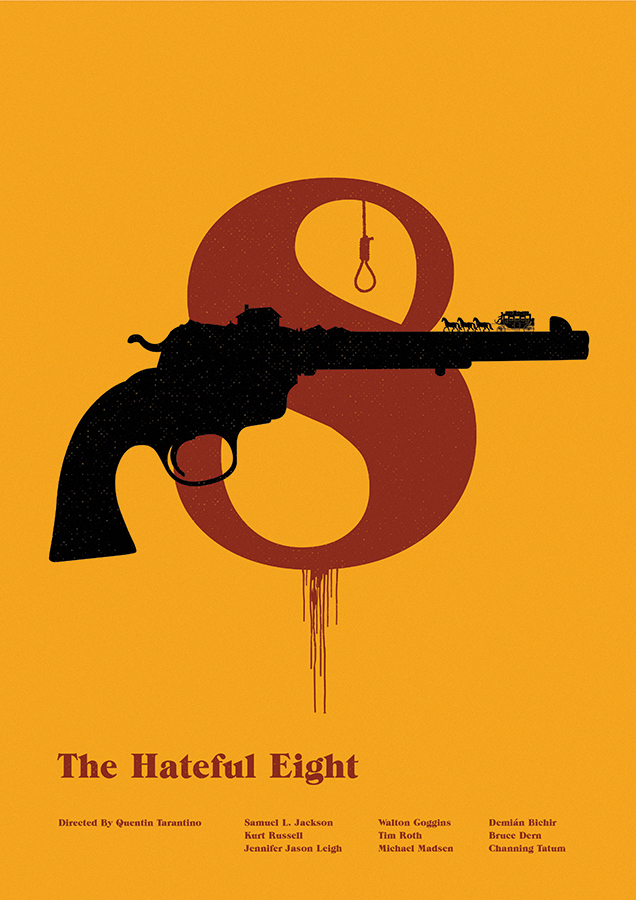 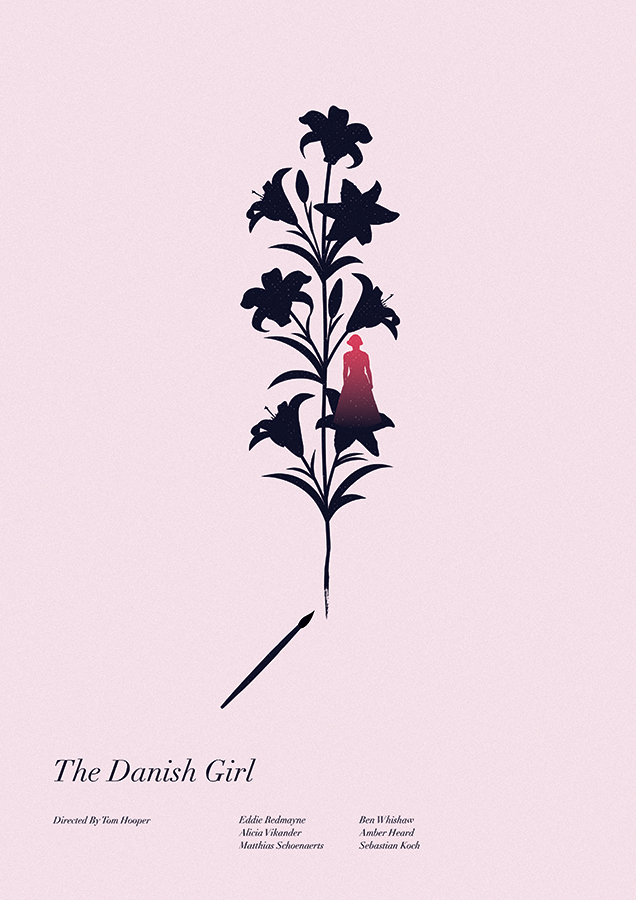 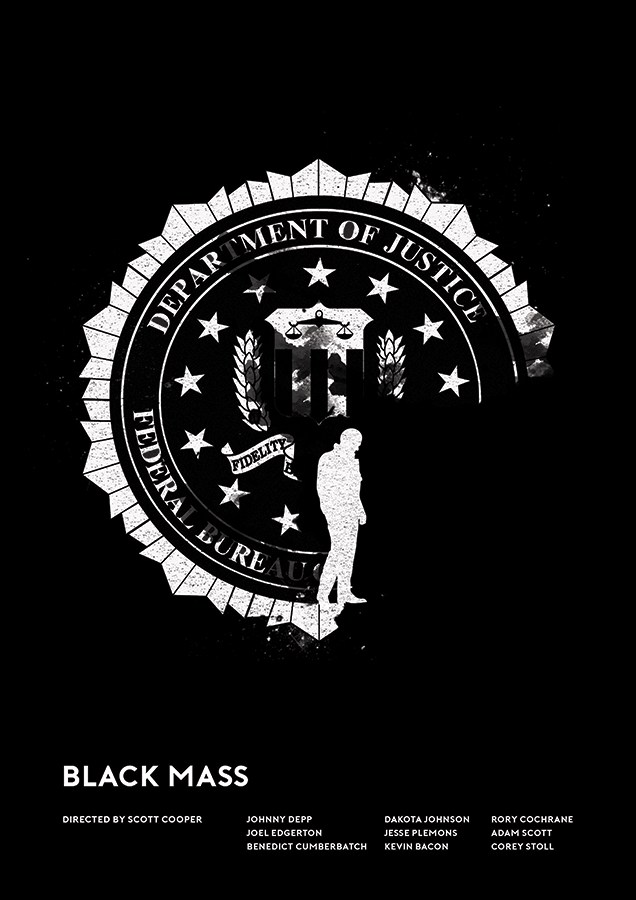 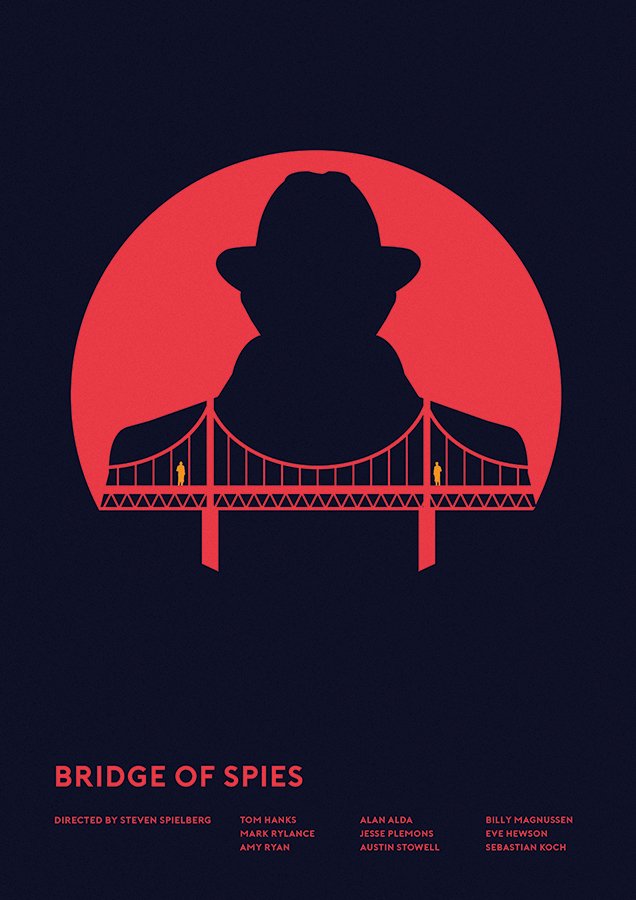 Matt has a small number of these prints available in his OFFICIAL STORE.  As an added bonus, Matt is making a special, limited edition book featuring all the prints from this series.  Follow him on TWITTER to find out when it will be available to preorder. 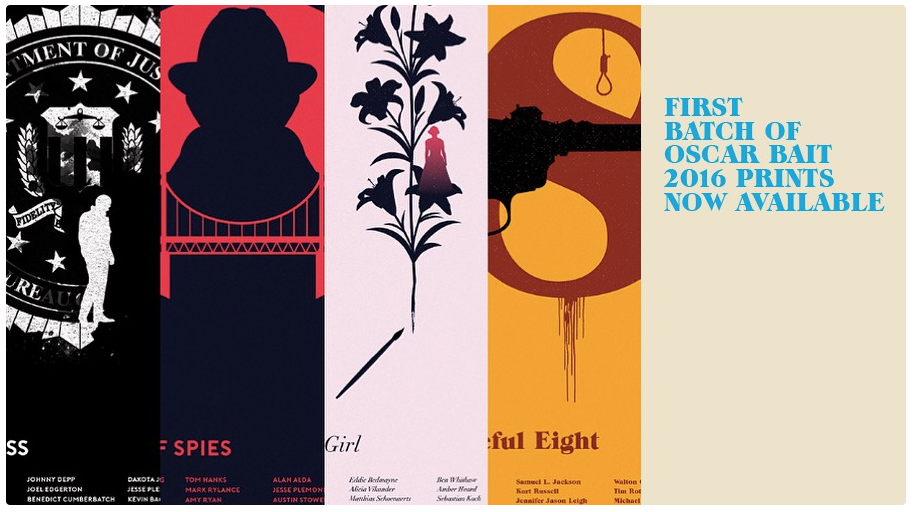