In 2014 Luke Butland began a series he called, “Weapon of Choice.”  After a minor hiatus, this series is back and looking better than ever.  “What is ‘Weapon of Choice'” you ask?  Simple,  you pick a character / person who has used a weapon in some way or another. For example it could be James Bond and his gun or even a football player who’s weapon would be the ball. The only stipulation is, if that character has already been chosen then its gone. Each character can only be selected once so it is unique to you and you alone. 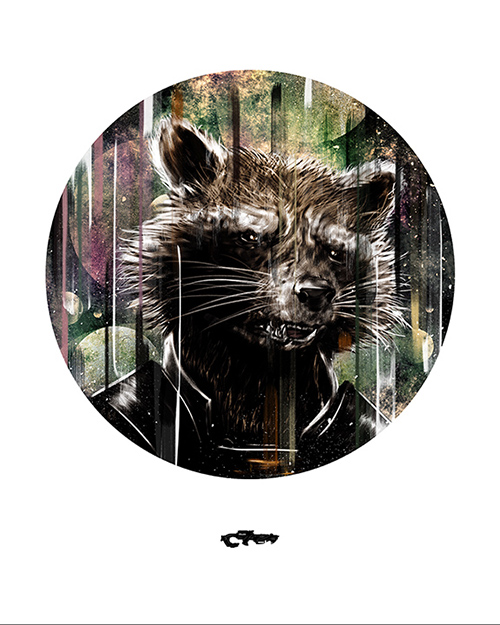 Each print is 8″ x 10″ and comes with the ‘Weapon of Choice’ hand stamped seal on the reverse of the print, it is then signed and numbered. 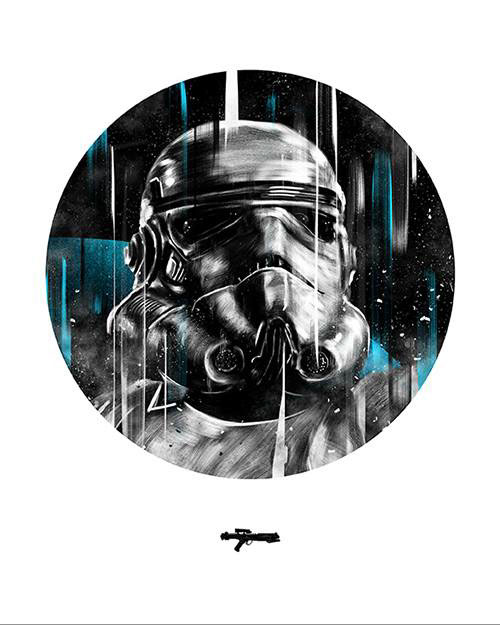 To change things up a bit, Luke is now offering two different styles, one including a full body shot, with the selected character holding their weapon and the original with the large character portrait and the weapon silhouette placed underneath.  The Variant costs £72 ($109 approx.) and the standard £45 ($68 approx.) , these prices include postage and packaging 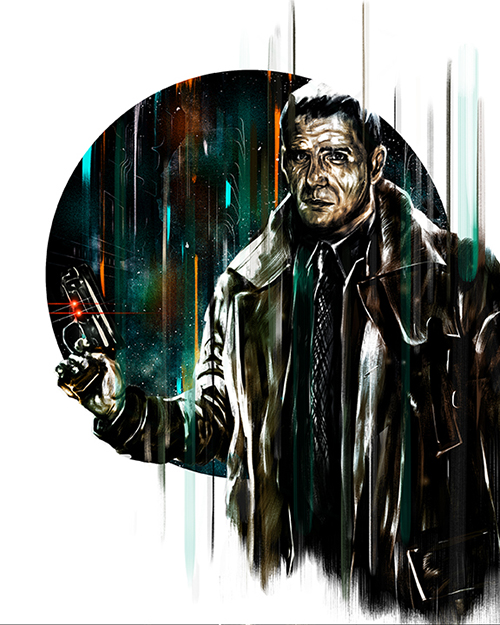 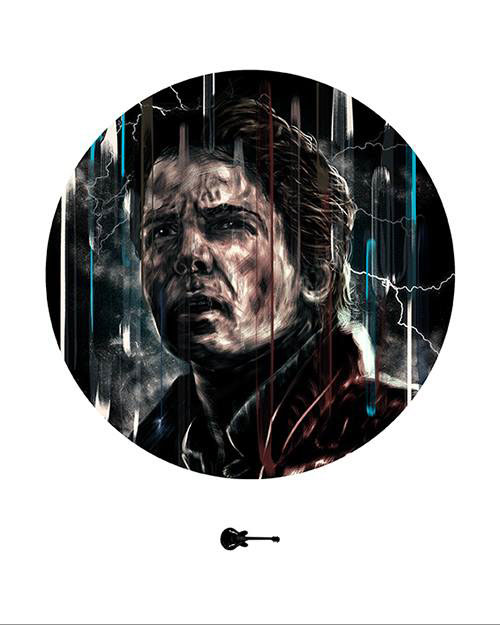 CLICK HERE if you wish to order a VARIANT edition

CLICK HERE if you wish to order a STANDARD edition

Follow Luke on TWITTER to learn about upcoming projects, collaborations and gallery shows.  I wonder if he would do Bob and Doug McKenzie with bottles of Elsinore beer as THEIR weapons of choice.  (DAMN I love that movie!)