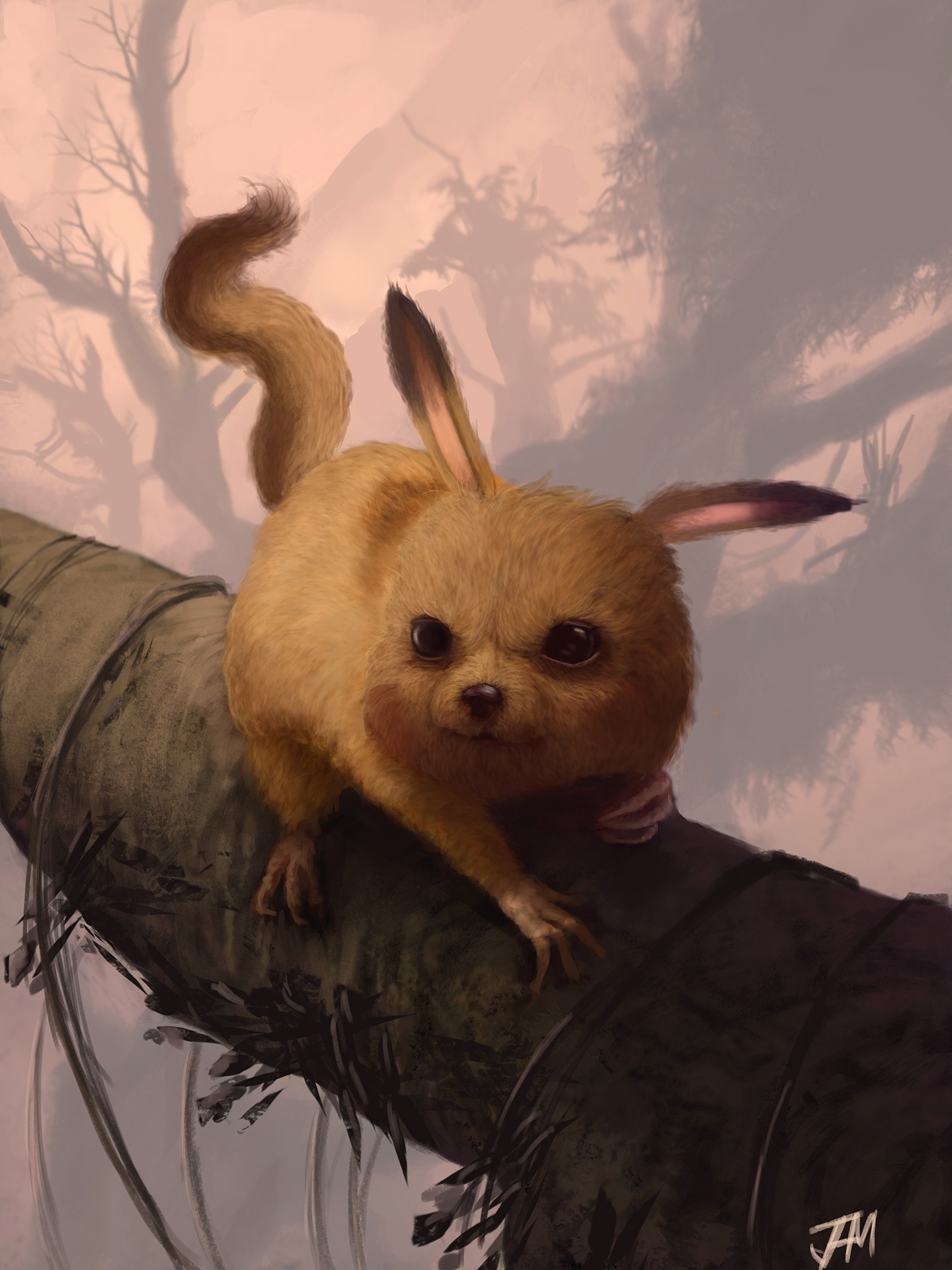 …was turned into a kick-ass, live-action movie where Pokemon meets Jurassic Park / Pacific Rim!  Well the end result from Juan leaves us wondering the exact same thing.  Pokemon was created in 1996 and the franchise has garnered a massive following with Nintendo fans.  Since first breaking into video games and selling hundreds of millions of copies, it has become the second-most successful and lucrative video game-based media franchise in the world, behind only Nintendo’s ‘Mario’ franchise. 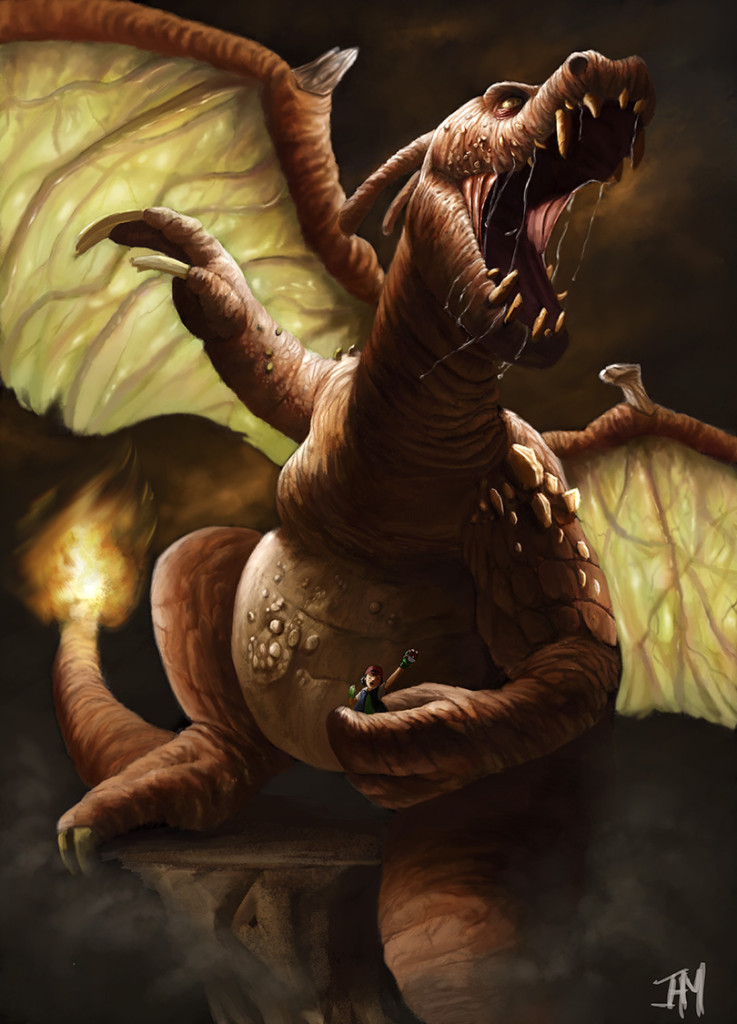 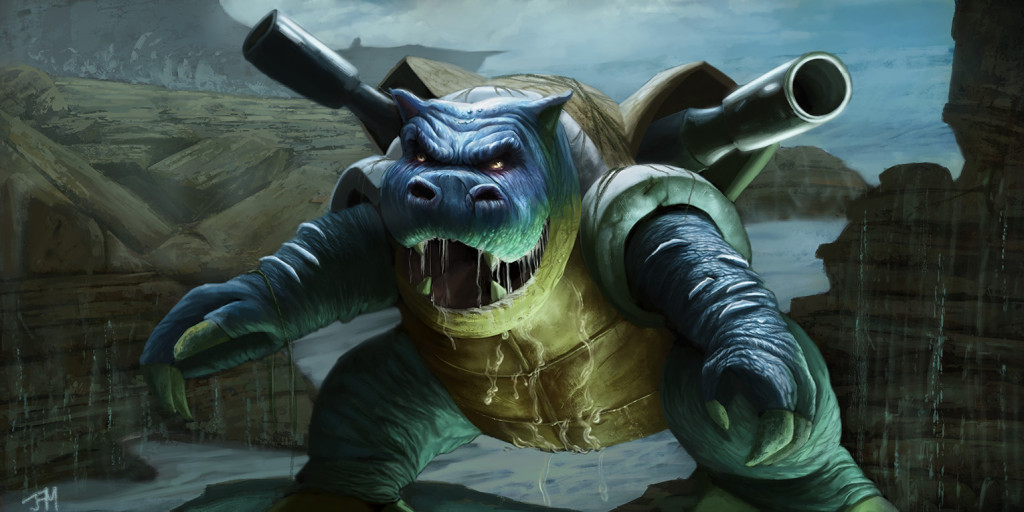 Here is what Juan had to say about this project.  I always thought the pokemon were pretty cool looking. I never got into the cartoon, but I had a vague idea what some of the characters did and what there powers where. This helped me really explore and come up with my own story of where they might come from, and what that environment might be like. Still keeping the original design and key elements that make each characters unique.  I may work on more down the road. But for now I was really curious to work on these guys. – Juan Hugo Martinez 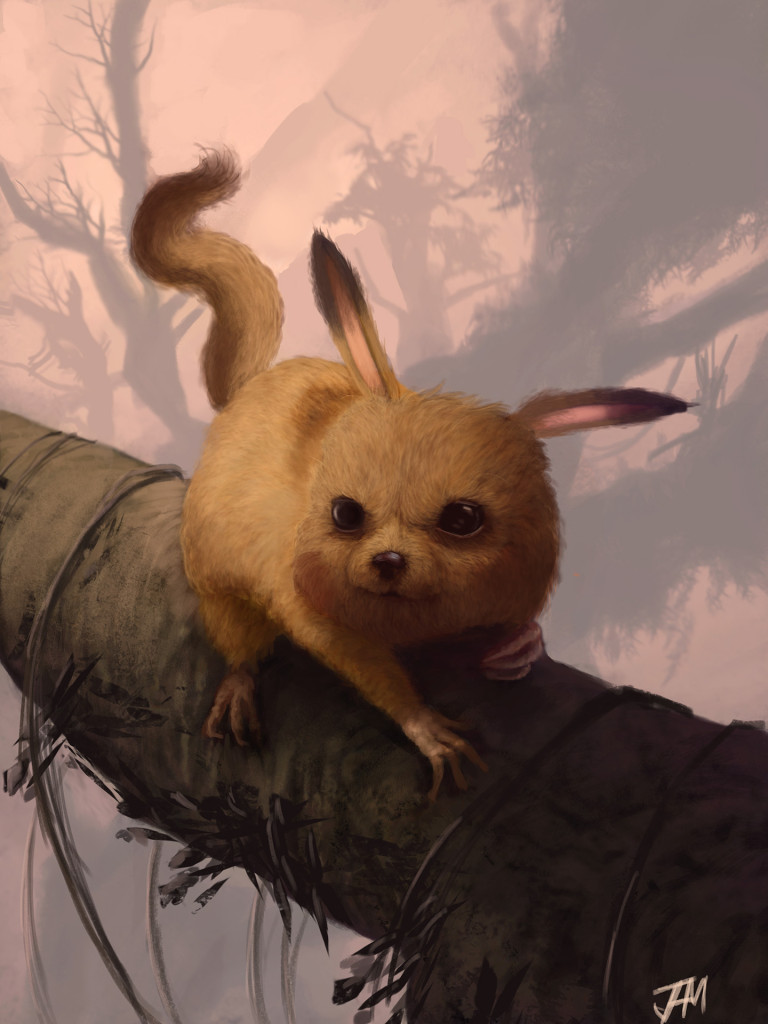 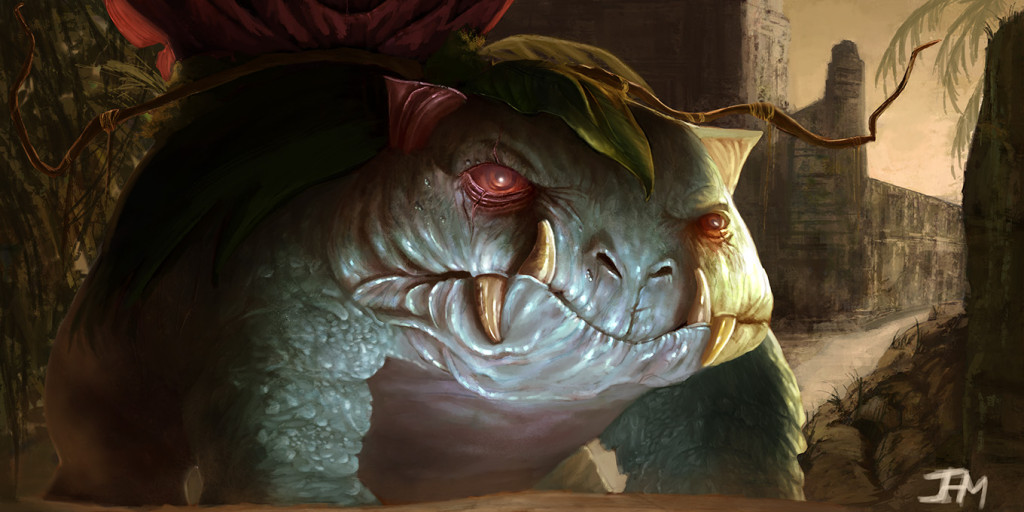 Pokemon fans should reach out to Juan on TWITTER and let him know what other characters you would like to see him tackle.