“Mad Max: Fury Road” is easily, without a doubt, hands down, undeniably, beyond all reasonable doubt, the best action movie we have seen in a long time.  From start to finish it packs a visual, post-apocalyptic wallop that already has us looking forward to the sequel, “Mad Max: The Wasteland.” 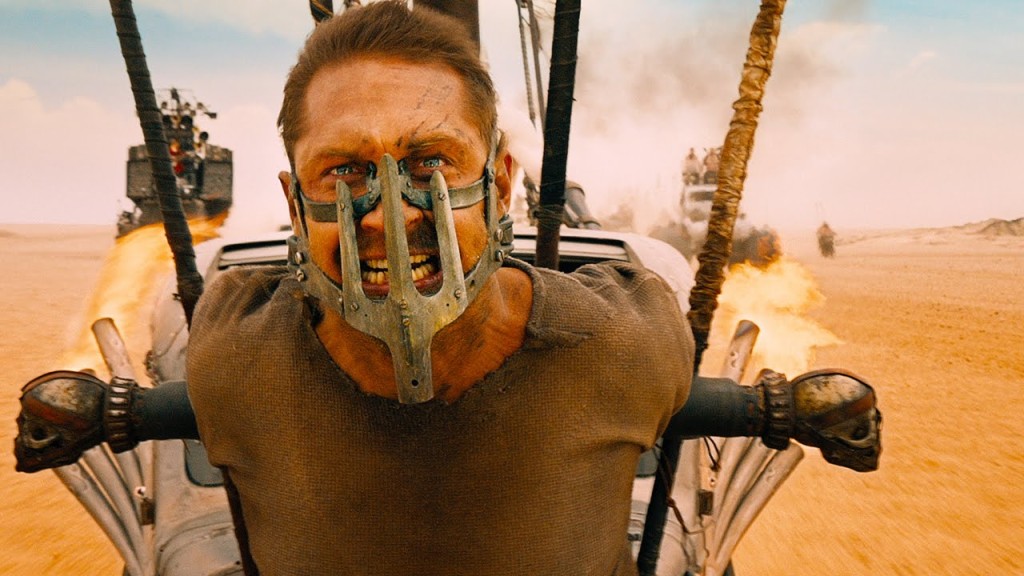 New York artist John Aslarona has just released two fantastic prints paying homage to Fury Road’s main characters, Max and Furiosa and they have actually caused us to go see the film again.  (WE wanted to go again anyway but after seeing these prints we knew we needed more quality time with these two on a massive IMAX screen.) 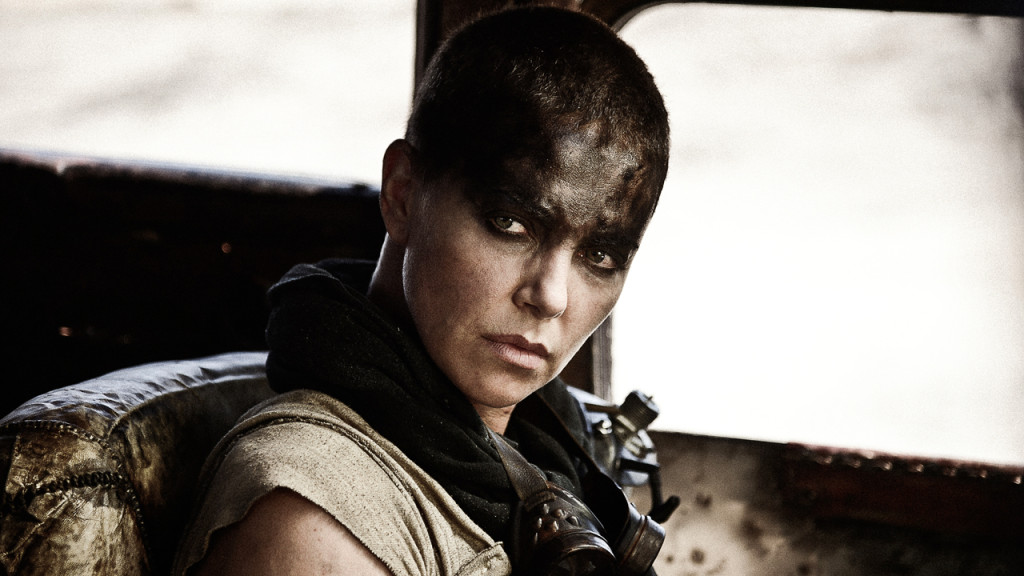 John has perfectly captured the intensity of each character and the use of grey and black palette is simplistic and perfect.  If you HAVEN’T seen this film, it is a MUST-SEE on the big screen.  Bigger and louder the better in our opinion.  Here are John’s sensational prints along with links to pick them up. 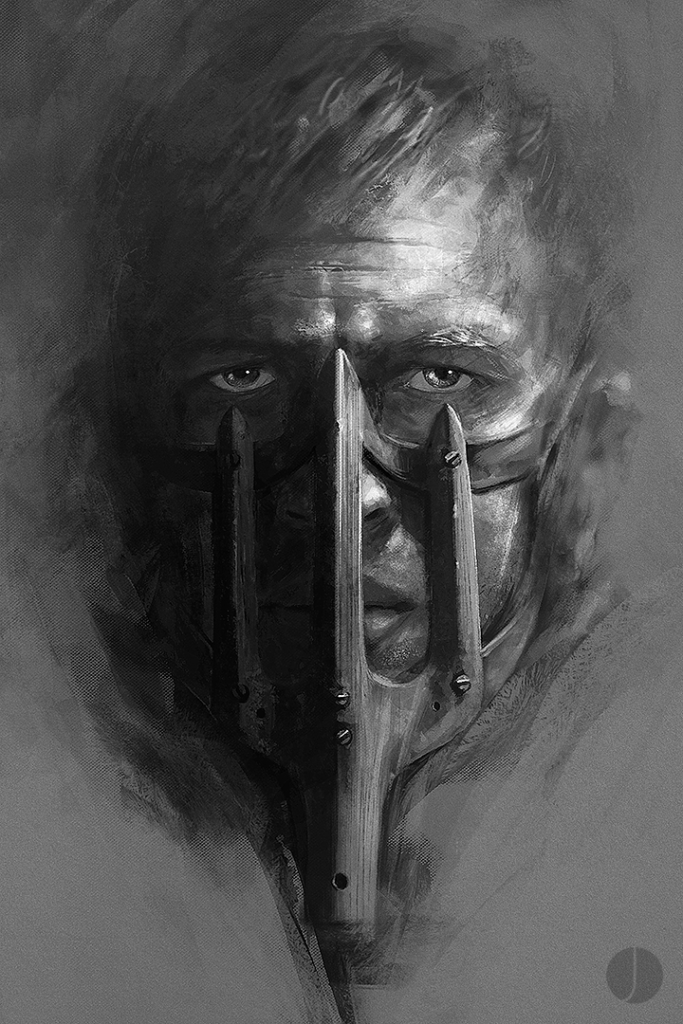 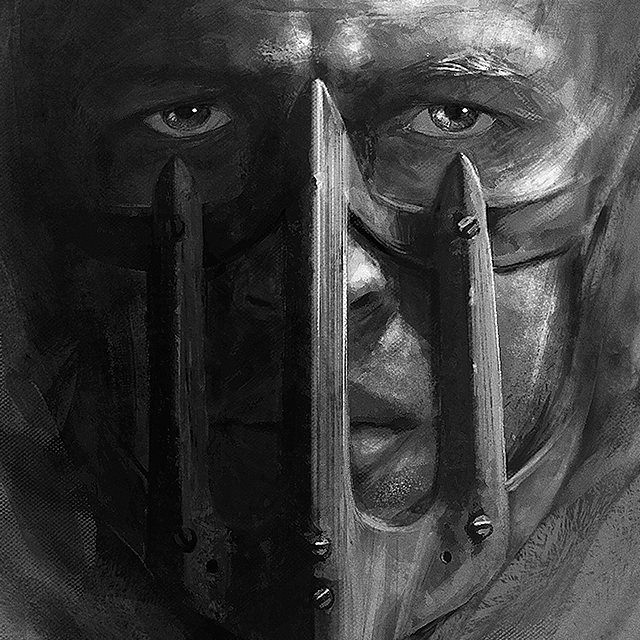 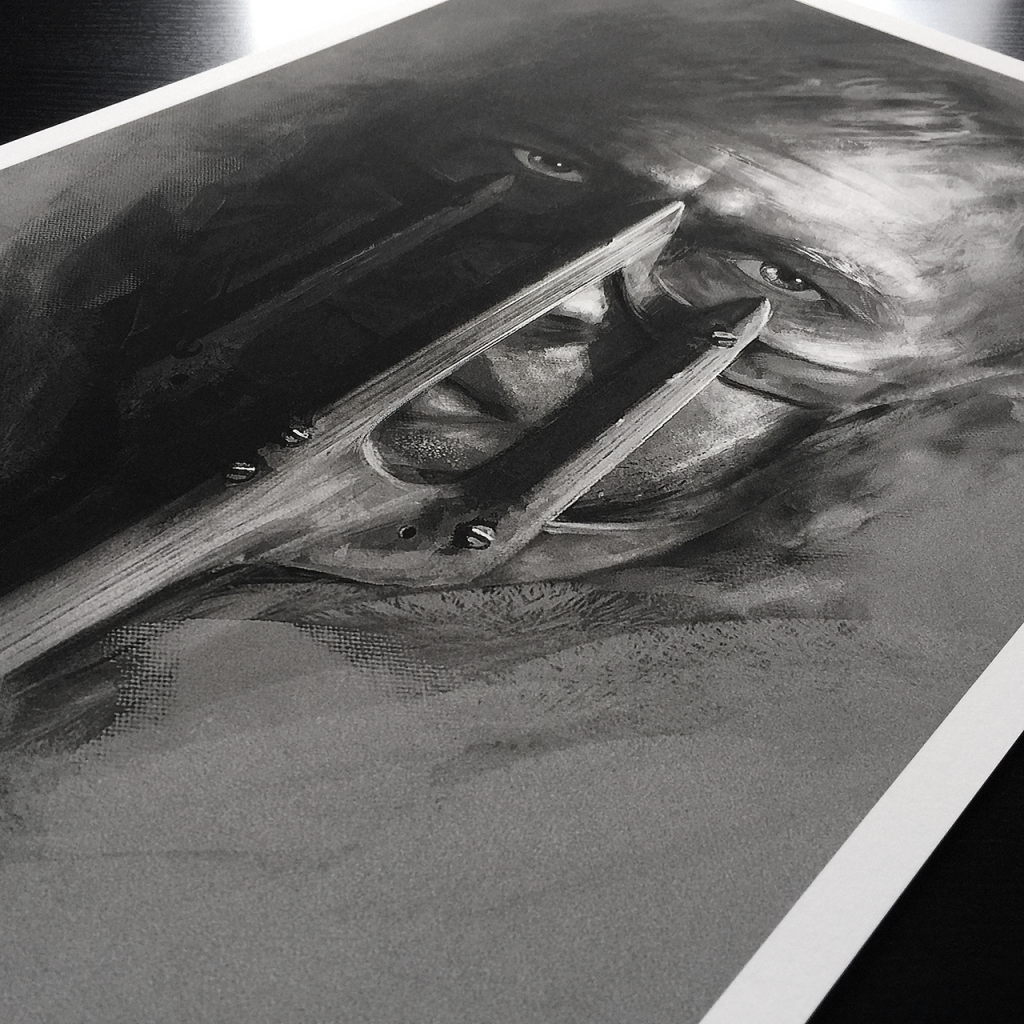 From director George Miller, originator of the post-apocalyptic genre and mastermind behind the legendary “Mad Max” franchise, comes “Mad Max: Fury Road,” a return to the world of the Road Warrior, Max Rockatansky.  Haunted by his turbulent past, Mad Max believes the best way to survive is to wander alone. Nevertheless, he becomes swept up with a group fleeing across the Wasteland in a War Rig driven by an elite Imperator, Furiosa. They are escaping a Citadel tyrannized by the Immortan Joe, from whom something irreplaceable has been taken. Enraged, the Warlord marshals all his gangs and pursues the rebels ruthlessly in the high-octane Road War that follows. 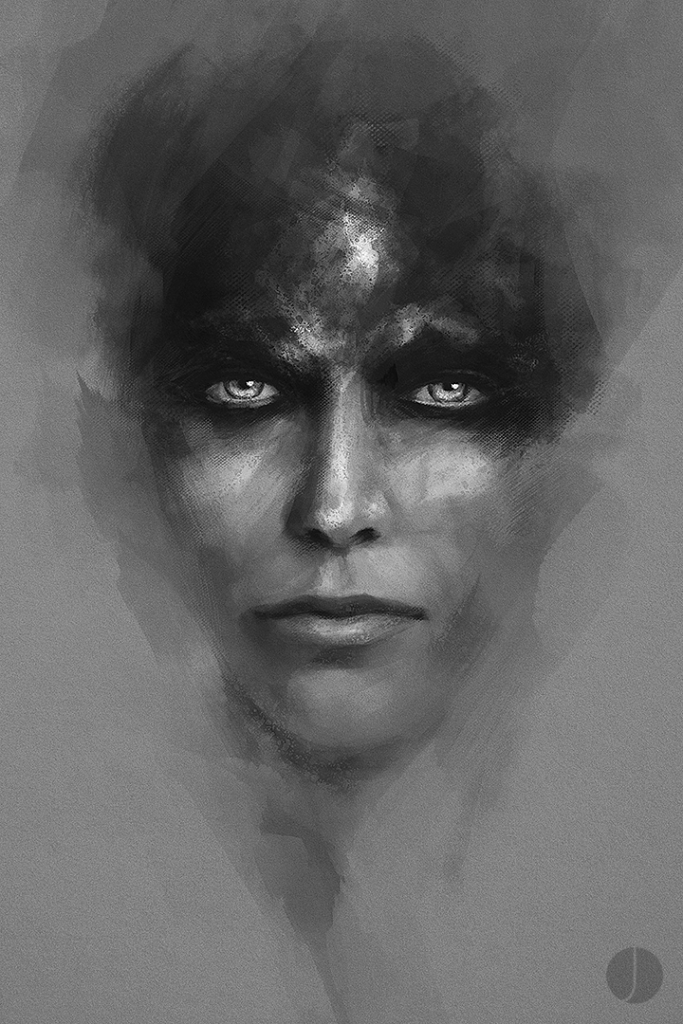 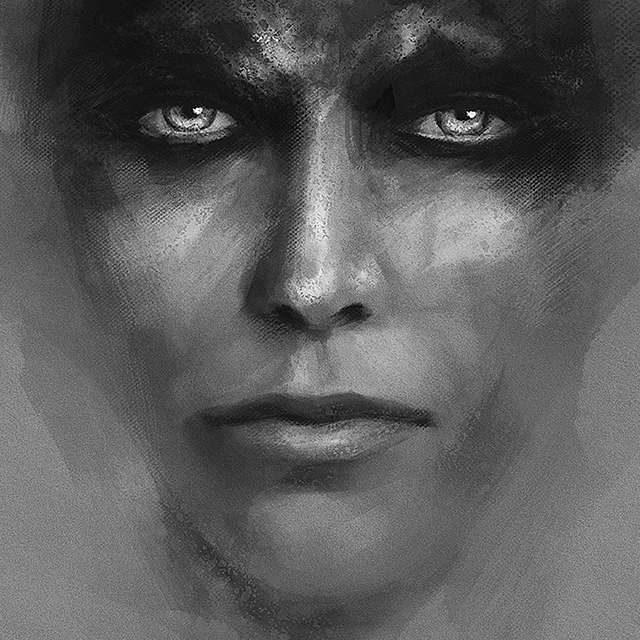 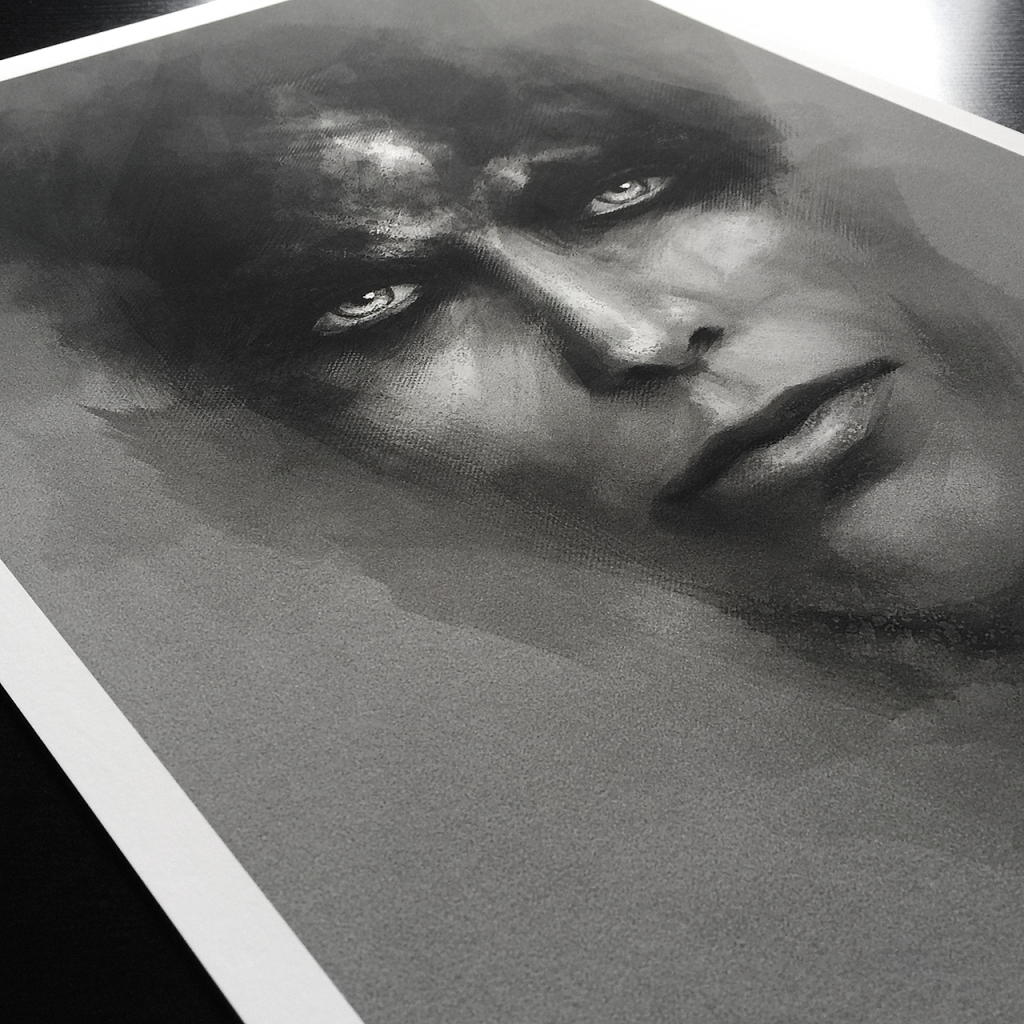 Follow John on TWITTER for updates on new projects, collaborations and releases and head over to his OFFICIAL WEBSITE to see more incredible word from this talented artist.